TikTok slangs and their meanings

Those who haven’t hopped on the TikTok bandwagon probably aren’t aware of the whole “Gen Z vs Millennials” feud, where the former group of young’uns decreed that side-parted fringes and skinny jeans were outdated and a way to tell if someone is old. This type of polarising divide is one of the reasons we all ought to keep up with what’s new and hip, including TikTok slangs.

You don’t even need to be a TikTok user to acknowledge that these sayings are getting thrown around on the Internet, and even in real-life conversations. After all, you don’t want to be prematurely labelled old and uncool when teenagers spring terms like “bussin’” and “slapped” in front of you, and you think they’re talking about literal bus rides and getting slapped in the face. 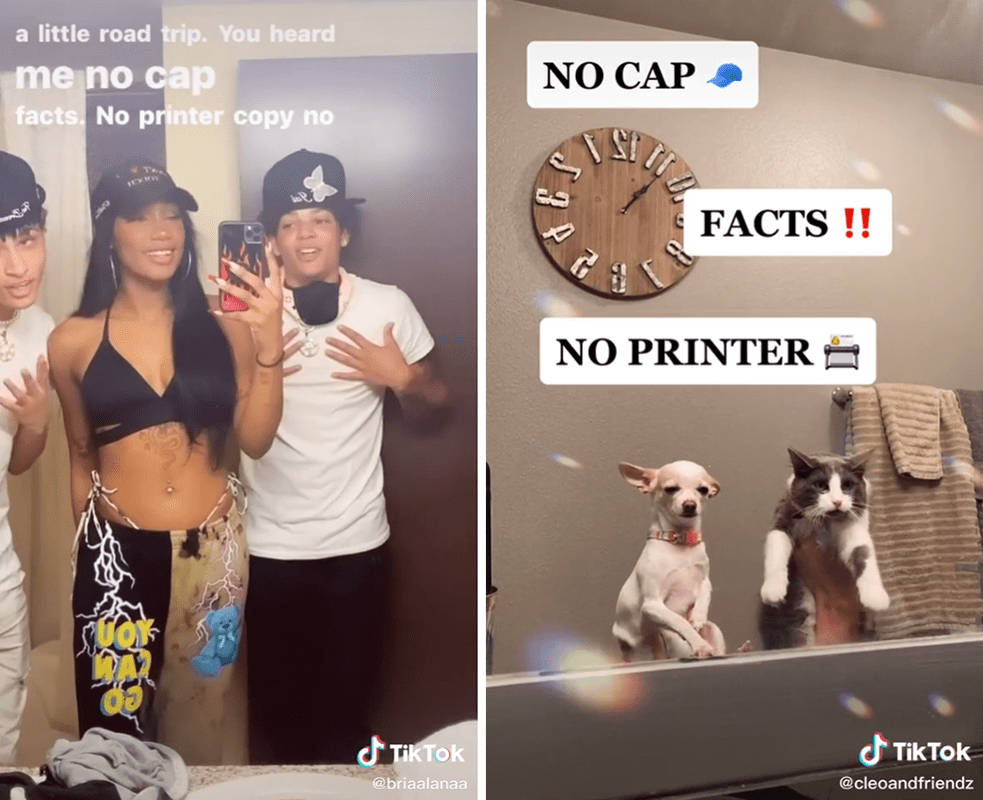 “Fax” is essentially another way of saying “facts”, so the “no printer” continuation came about as a form of wordplay and emphasis that you are indeed spilling facts.

The facts vs fax wordplay made an appearance in Nicki Minaj’s rap verse on MotorSport (“I don’t work in no office, but they copyin’ and that’s facts though”) and spiralled into a full-fledged TikTok trend where people built on the phrase to make it more and more ridiculous (“No cap. Fax, no printer. Copy, no translate”). 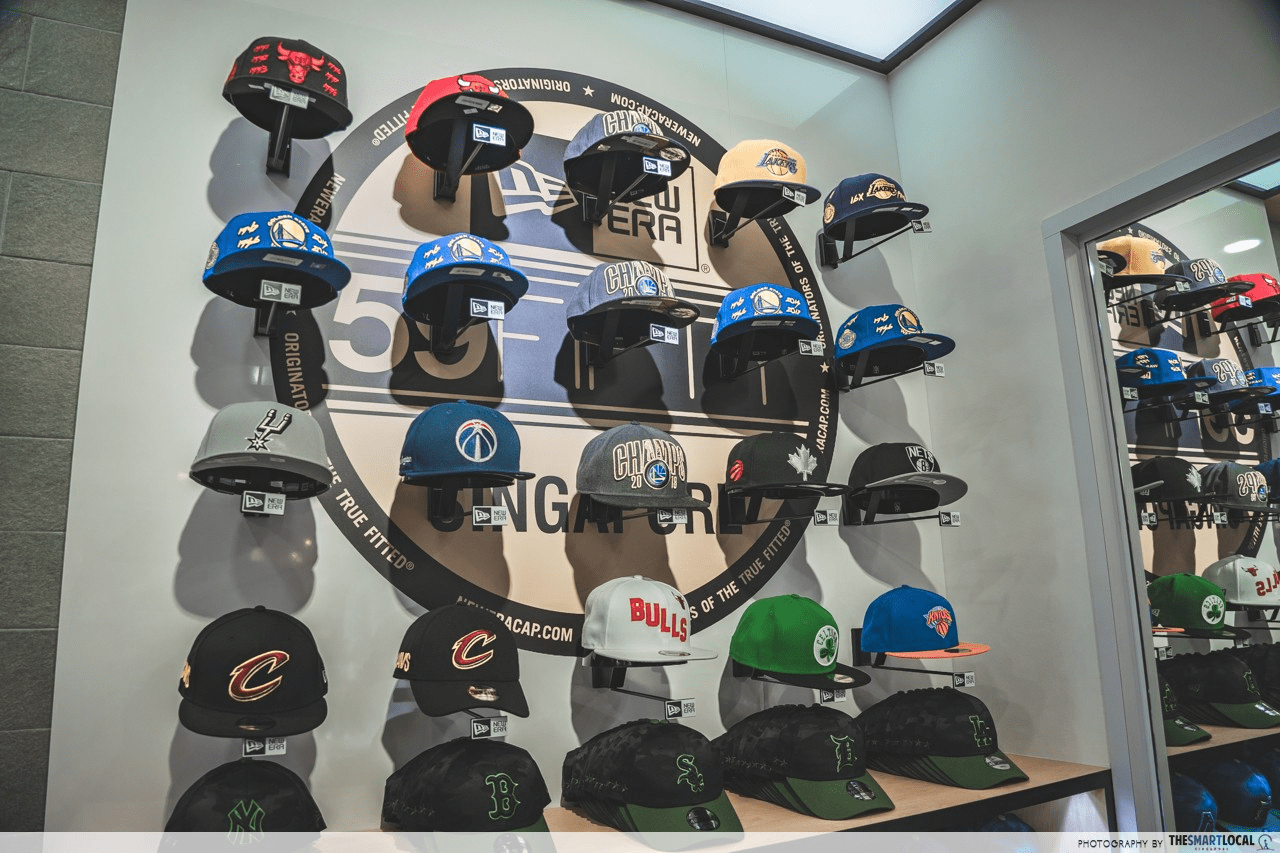 The phrase basically means “no lie”, hence someone punctuating a statement with “no cap” means that their statement is true and factual. If you still catch no ball, “capping” is a new-fangled slang term for lying, with frequent usages in rap lyrics, e.g. “quit capping”.

Example: “I’m gonna eat one BTS McDonald’s meal every day and sell all the packaging on Carousell! NO CAP.” 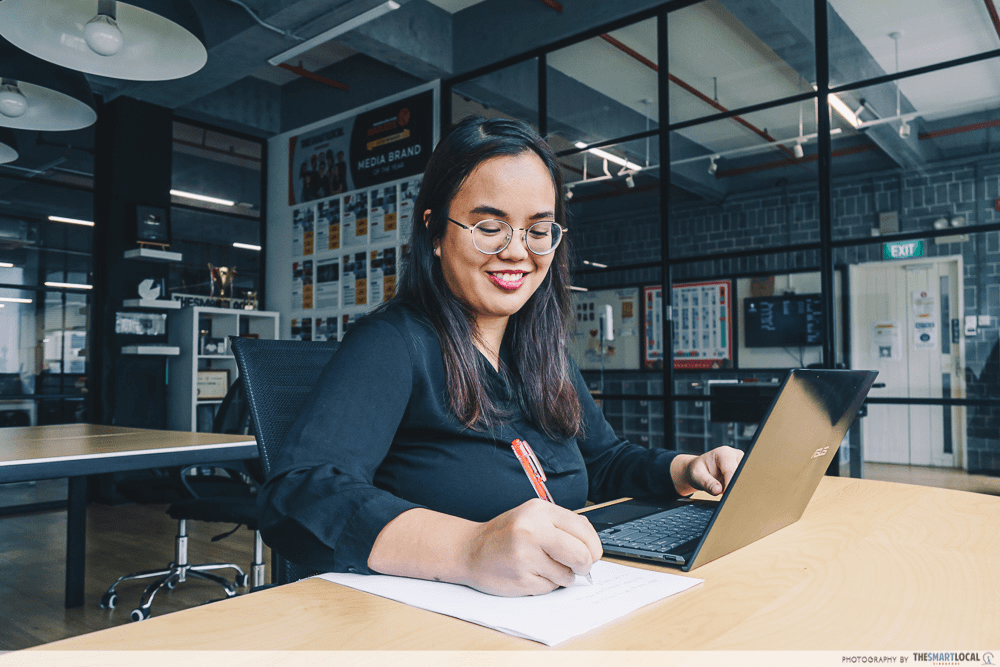 This enthusiastic and wholesome phrase – which is zero percent related to actual business – is used to praise someone for being the very best at something, or even for just doing that one thing that correlates to whatever they have been named the CEO of.

For example, commenting on a friend’s dance video saying “CEO of dancing!” or dissing your friend for being the “CEO of sleeping past their alarm!” when they waltz into class 40 minutes late. 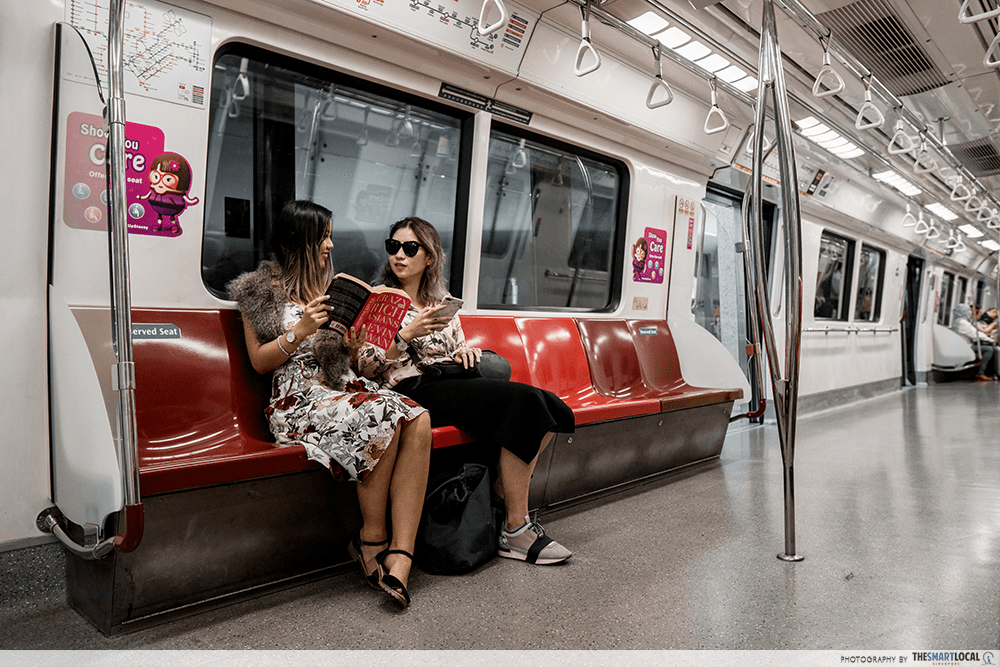 Queens of taking public transport and saving money, we have no choice but to stan!

Same concept as the CEO shenanigans. For the uninitiated, “stan” refers to “super fan”, as coined by Eminem who released a song of the same name back in 2002. Hence, “stanning” someone is almost on the same level as worshipping them, and the royal connotations of king and queen also imply that you’re bowing down to their greatness.

Once again, this can be for the most mundane of achievements. Like exclaiming “we stan an environmentally conscious king/queen!” when your friend whips out a reusable container to dabao their lunch. 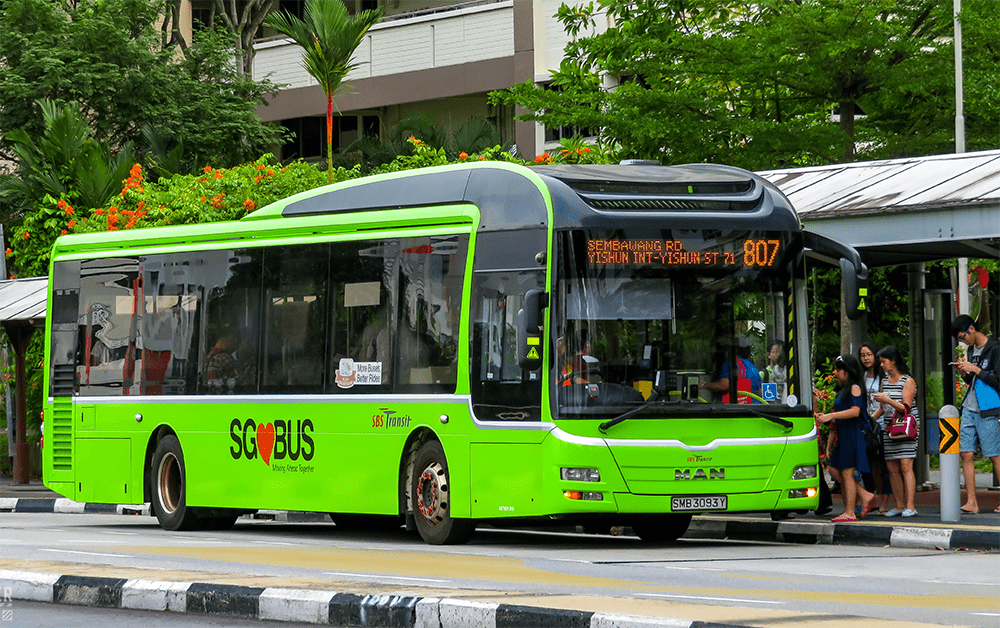 It serves as an exclamation when you’re chowing down on superb food, the kind that makes you sink into your chair in absolute awe of how blessed your taste buds are. Best delivered heartily and with lots of oomph, like “this KFC Double Down is BUSSIN’!”.

Take note that there’s a long “ss” drag and a rounded “-in’” ending, as opposed to proper “-ing”. Saying “this is busting!” with crystal clear enunciation will simply not achieve the same effect, nor meaning.

After all, it could be misconstrued to mean “busting” as in “Lord have mercy, I’m ‘bout to bust”. If you don’t know what that means in an R21 context then…we salute you and your pure, untainted mind. 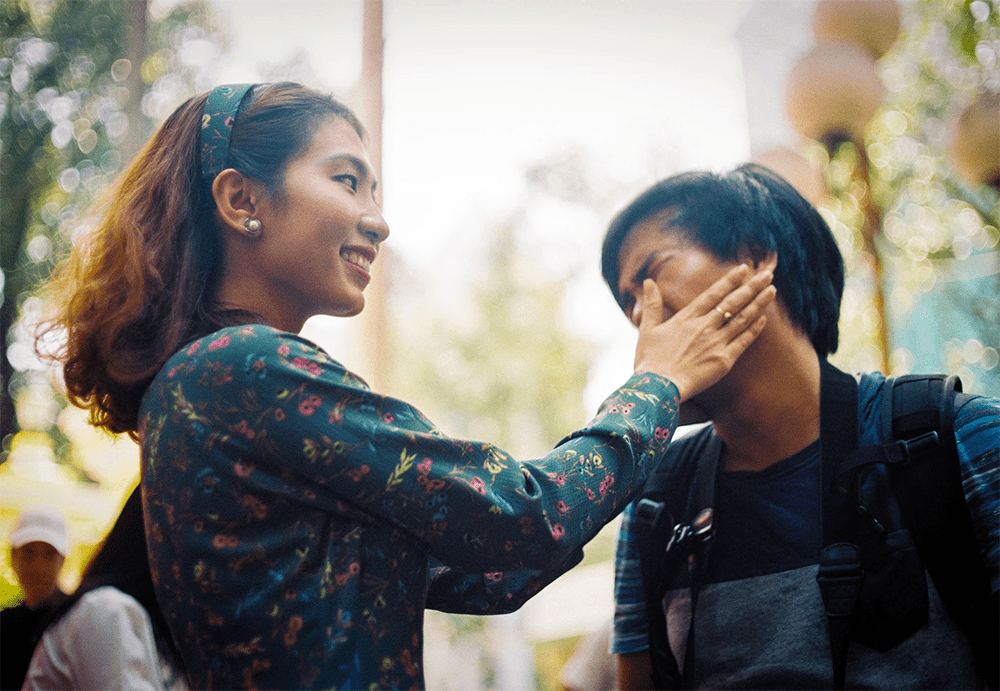 It’s funny how a simple word meaning to hit something or someone can transform into an expression meaning something is really good. Unlike “bussin’” which is usually limited to food, “slaps” can be used to highly praise or describe stellar standards of pretty much anything.

Examples:
“Have you heard the new Taylor Swift song? It slaps sia!”
“I took a 6-hour nap yesterday, it slapped.” 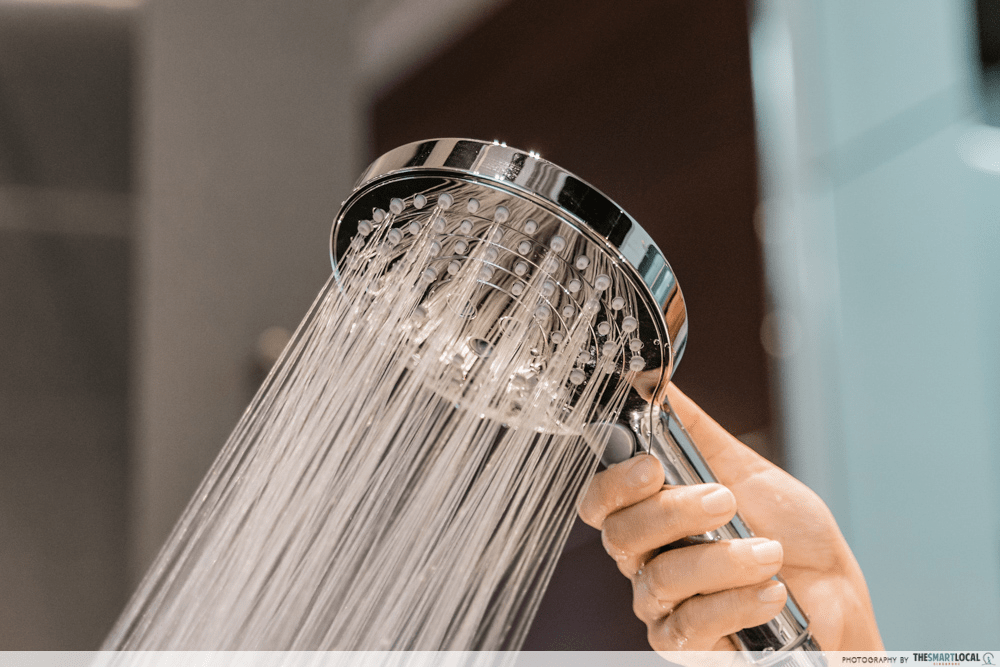 A similar concept to “slaps”, but with a comparison element to it. Basically used to position something as superior within its category or realm of either things or experiences. It can also be used to describe feelings or actions that are satisfying in an otherwise unexplainable way.

PSA for grammar nazis: We know the urge may be strong, but refrain from saying “hits differently” as that’s just gonna make you sound like an English teacher instead of the Gen Z lingo-savvy millennial you’re striving to become.

Examples:
“Milo from the Milo truck just hits different”
“Closing all your tabs at the end of a project hits so different” 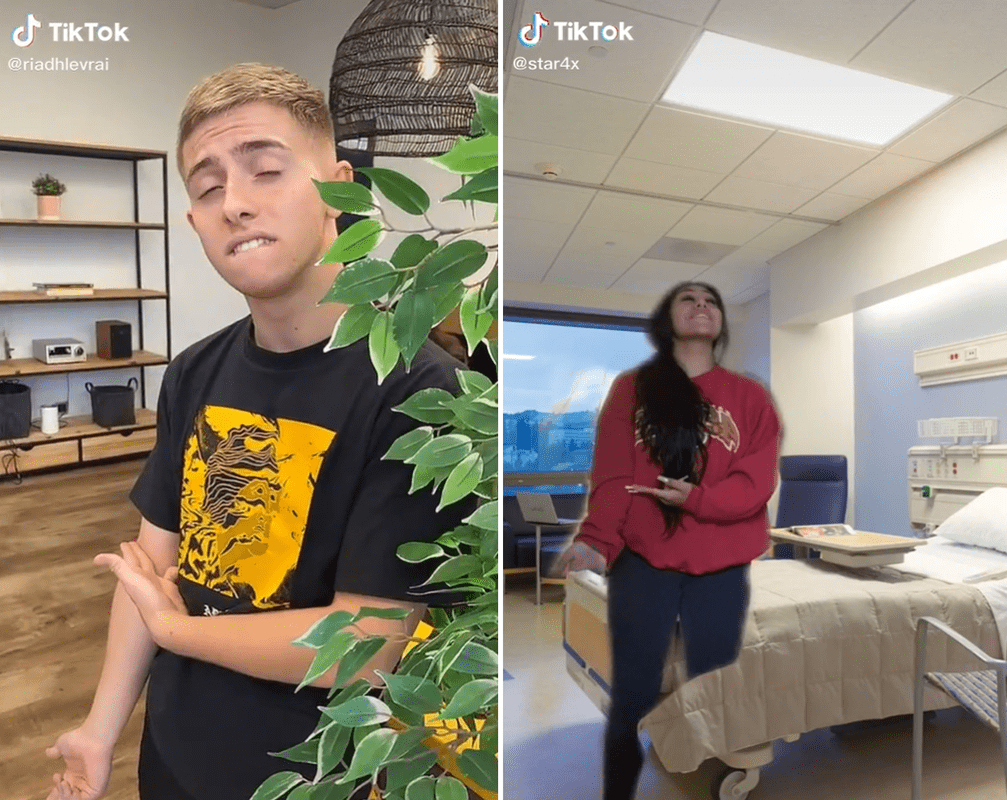 It’s apparently all the rage now for tweens to yell “sheesh!” at the top of their lungs, repeatedly and with the “ee” portion dragged out. Think of it as a fad on the same levels as the kendama toy and bottle flip challenge. The noise is usually accompanied by the ice in my veins gesture plus the squint and bite bottom lip facial expression – popularised by the TikTok trend.

The word has always been a proper dictionary entry that’s used in a similar fashion as “damnnn!”, drawn out to express disbelief or exasperation. It can still be used now in the same manner, but also as a default response of sorts when you’re unsure of what to say in that situation.

Examples:
“Sheeeesh, did you see those cool animations in her PowerPoint presentation?”
“I heard that you have to go for a Covid swab test? Sheesh.” 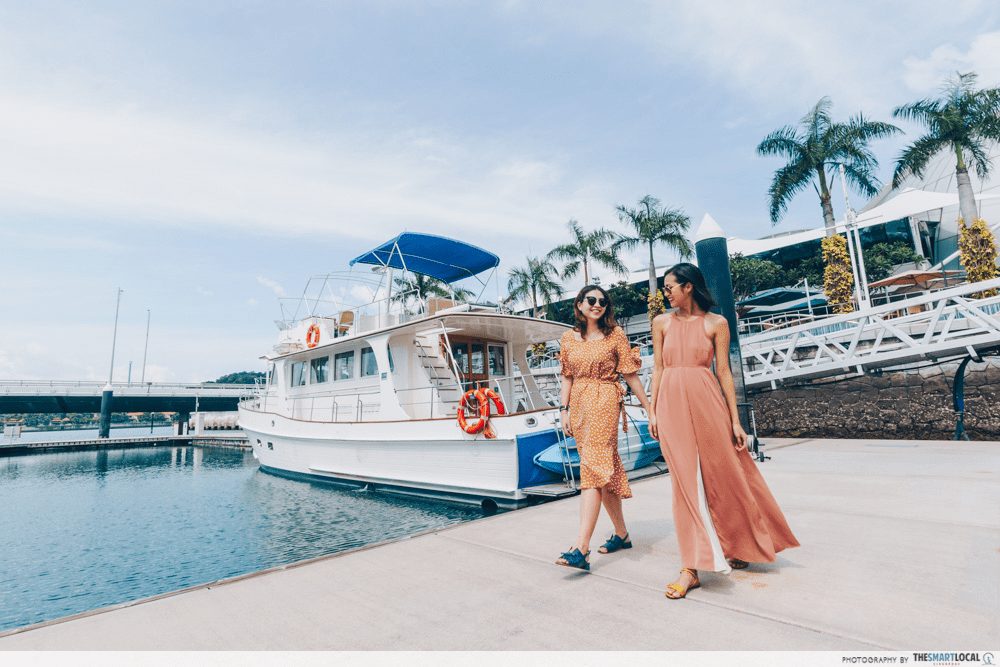 A form of affection to build relatability and rapport when speaking to someone, even if it’s a complete stranger. Can often be seen in the TikTok comment sections, and can range from being positive and supportive to calling them out or criticising them, in which sprinkling the word “bestie” softens the blow.

Positive vs negative examples: “Yaaas, bestie! WERK IT” vs “This ain’t it, bestie…”

Whether you’re addicted to scrolling your For You Page or have never installed the app in your life, you never know when these TikTok slang terms could come in handy. Over the years, trending lingo has cemented itself into our vernacular, from lit to yeet. And a handful of these TikTok slangs seem like they’re here to stay.

Start incorporating these words and phrases into your daily speech or online communication if you’re young at heart and wish to keep up with the Gen Z kids. If they’re a tad too cringey for you to say out loud, at least knowing what they mean will help prevent falling out of touch when communicating with your kids or younger relatives.

Check out our other articles on culture: 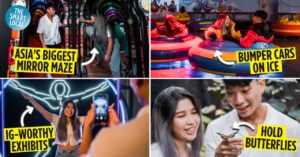 7 New Date Ideas At The Science Centre In 2021 For Couples In The West, Like Mirror Maze & Bumper...
10 Best Free IO Games To Play During E-Cohesions, Even If You’re The Noobest Of... 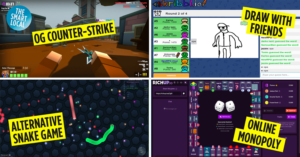