Singapore’s official national language may be Malay, but our main working language is English. Technically it’s supposed to be Queen’s English, since we adopted the ways of the British. But without even knowing, many of our born and bred locals mispronounce simple words in daily speech every now and then.

Granted, not all of us grew up in English-speaking households, and some just never had the opportunity to learn the accurate way of saying certain words. But hey, it’s never too late to correct yourself – so here are some commonly mispronounced words to take note of and master once and for all. 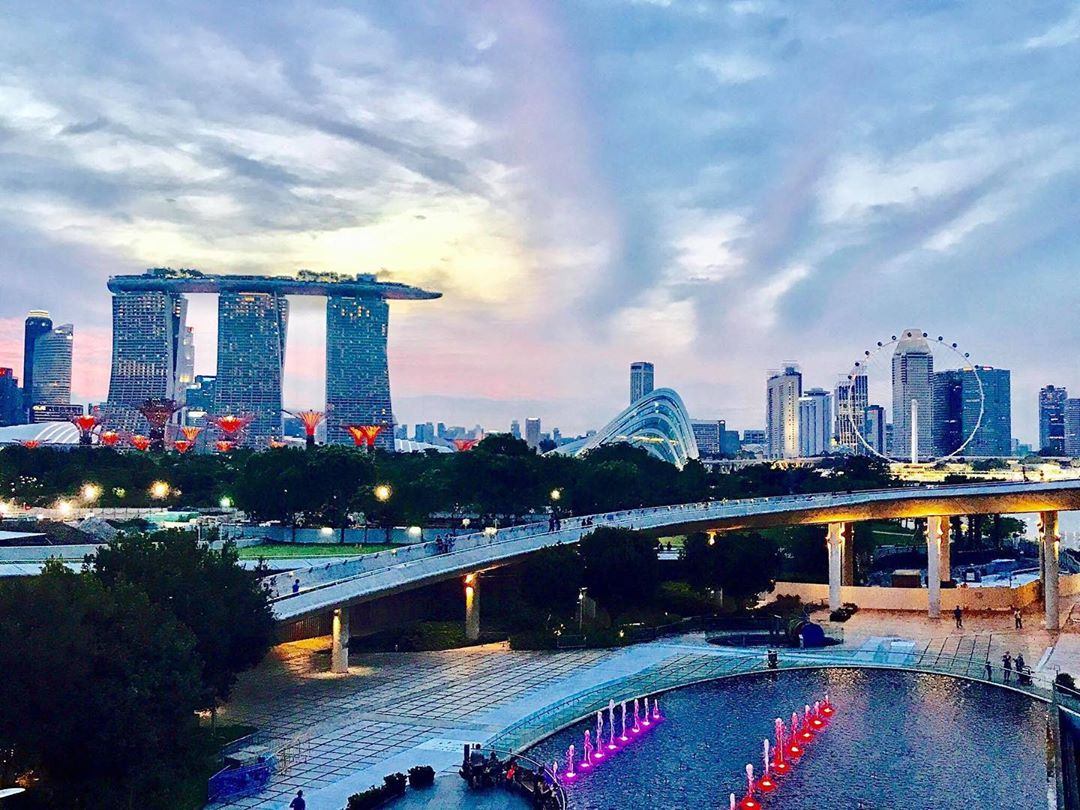 For starters, let’s learn how to pronounce our homeland’s name properly. Can’t help but wince a little whenever I hear fellow countrymen saying “Sing-GAH-pore”, with extra emphasis on the “G” and “GAH” sound. Or worse, “Sin-KAH-pore”.

Although, Sinkapore won’t be too much of a far-off reality in a couple of decades if our reclaimed land in Changi, Esplanade, and Sentosa Cove gets, well, re-claimed by the sea as a result of the climate crisis.

Those in their mid-20s might remember a particular infamous PSLE listening comprehension passage that made fun of how Singaporeans often mispronounce this very word. Now that was an opportune teaching moment. 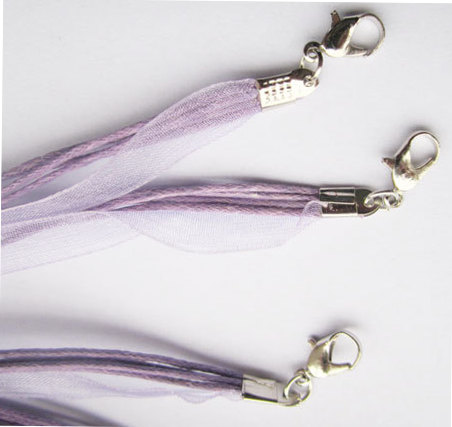 Correct pronunciation: Grass or class with a “p” at the end
Butchered version: Graps or grups,  claps or clups

As a rule of thumb, “grasp/clasp” should always be pronounced as “grass/class” with a “P” at the end. It doesn’t matter whether you pronounce “grass/class” the British or American way; both versions are correct.

“He grasped the clasp” – now say that quickly 10 times and see if you can nail it without getting your tongue twisted!

It’s the mystery of the migrating “S” with this one.

Crash course: Use “that means” when you’re explaining something to someone. Use “that’s mean” when they cut you off midway. Unless you’re mansplaining, in which case, just shut it already. 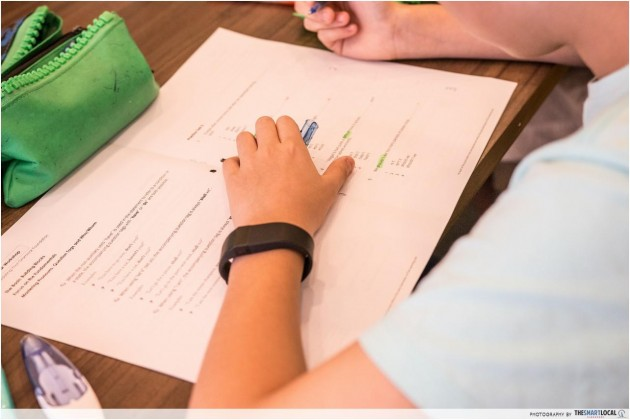 Chances are, even your tuition teacher wasn’t aware of this. Kwa kwa kwa.

“Aiyoh, WOH-mit arh?” – you might have heard this from the adults around you growing up. I seriously thought “vomit” started with a “W” as a kid…until I saw the word in a storybook one day and experienced a moment of enlightenment. 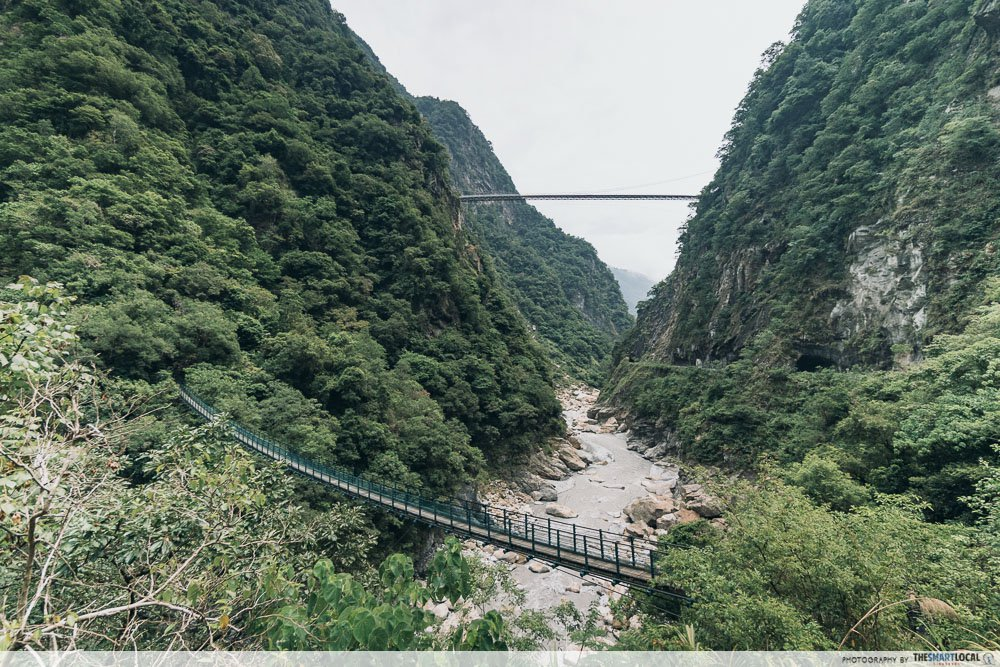 Try gauging the distance of this gorge

To gauge the distance between your TV and dining table would be to make an estimation regarding that length.

But to gouge that distance would be hella tiring, not to mention, destroy your entire living room.

Know the difference, and make sure you choose wisely.

End the cycle for good so you can avoid passing this on to your future chew- I mean, offspring. 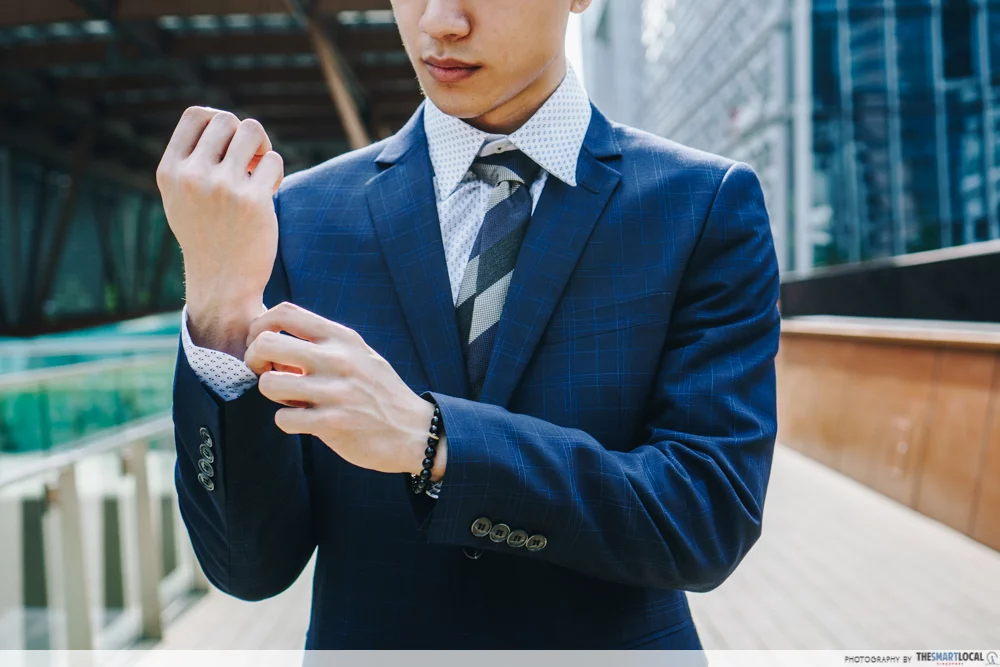 Client is a word with 2 syllables, though many people wrongly mash them together and turn it into a single-syllable word.

The only time it’s acceptable to say you’ve got a “Klein” meeting is…if your client’s name is actually Klein.

Not sure how this came about, but it’s become a thing that’s unique to Singapore. Some people I know actually use the butchered version out of irony when they want to emphasise just how putrid something is. 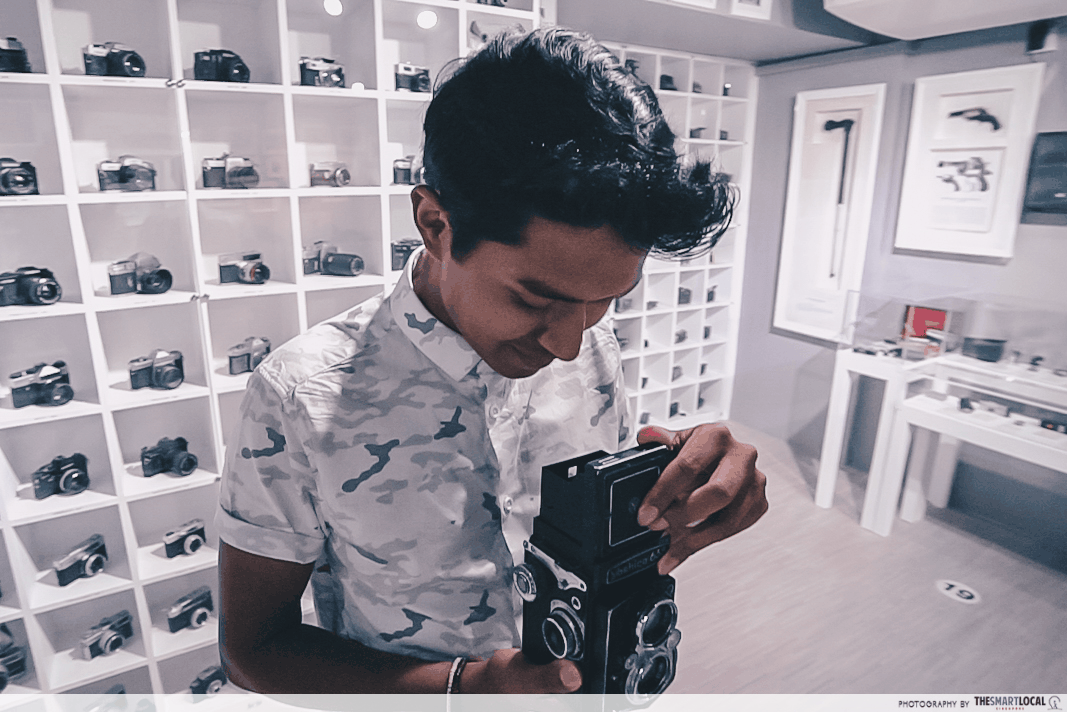 Don’t be that guy. 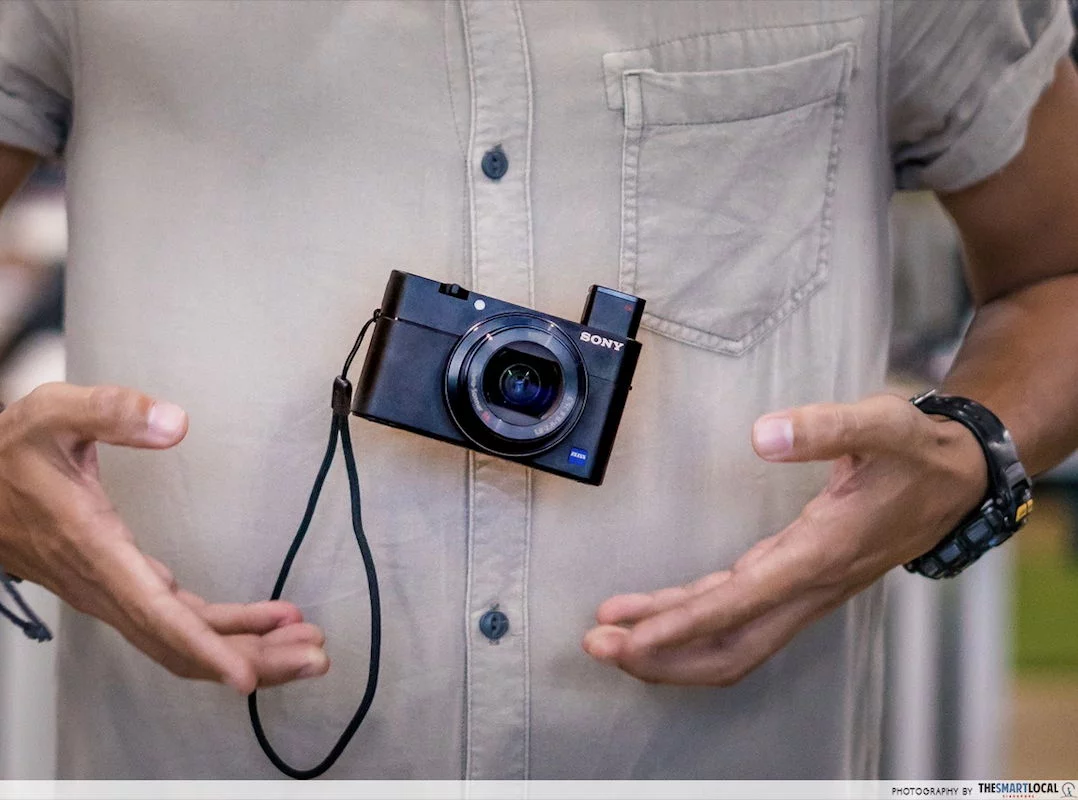 A lot of us tend to pronounce “photography” literally like how it’s spelled; “Photo” + “graphy”. Fair enough. But try pronouncing it the right way – it rolls off the tongue more smoothly and sounds way more refined.

Bonus: If you brag to your date about how you do film photography, and manage to pronounce both “film” and “photography” correctly.

The “B” in “subtle” is silent, which leads us to wonder why it’s even there in the first place. We don’t have the answers; The English language is just weird this way. 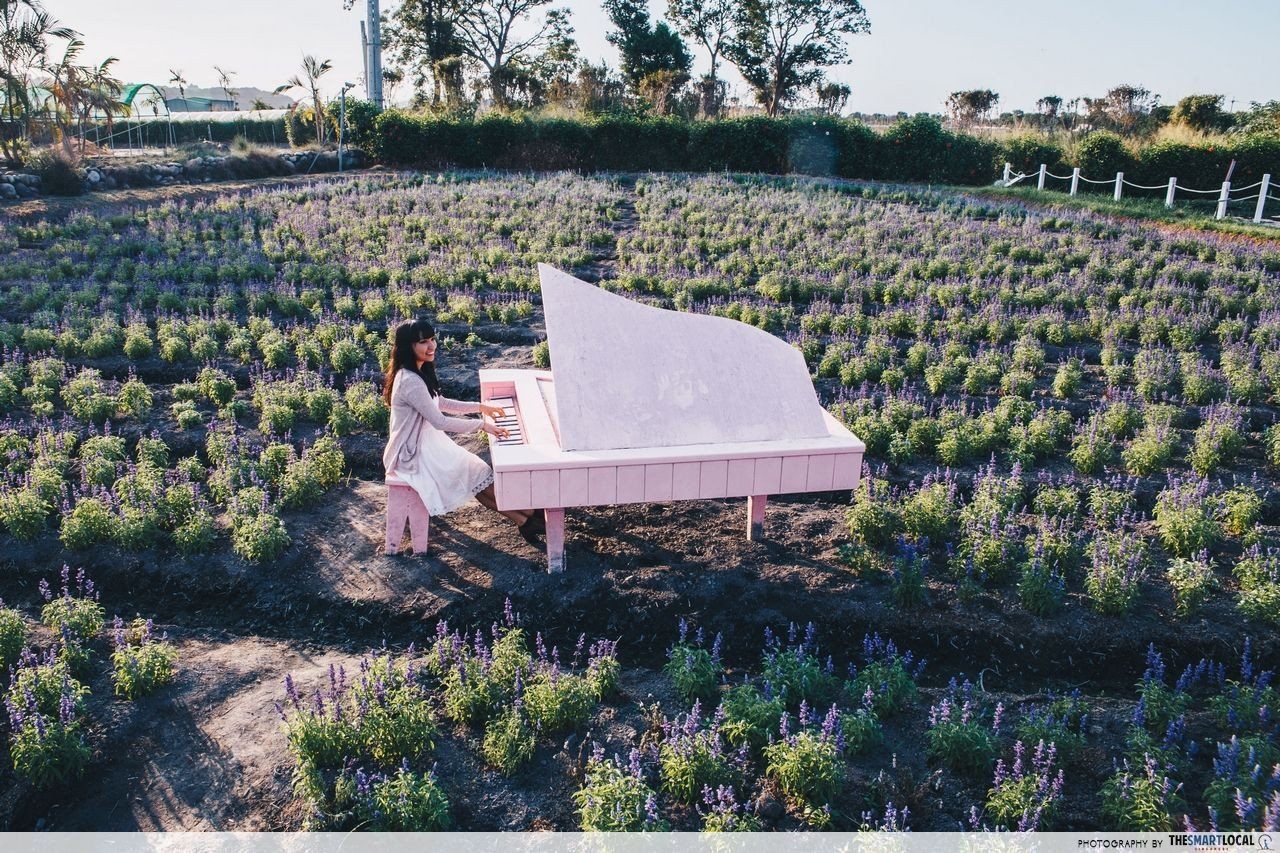 A lavender field in Taichung

Ahh, the relaxing scent of lavender essential oils…marred by someone referring to it as “luh-VAN-der”. Sigh, there go my stress levels all over again.

The emphasis should be on the first syllable of the word, similar to when we say “memory” – and no one says “meh-MOR-y” anyway! 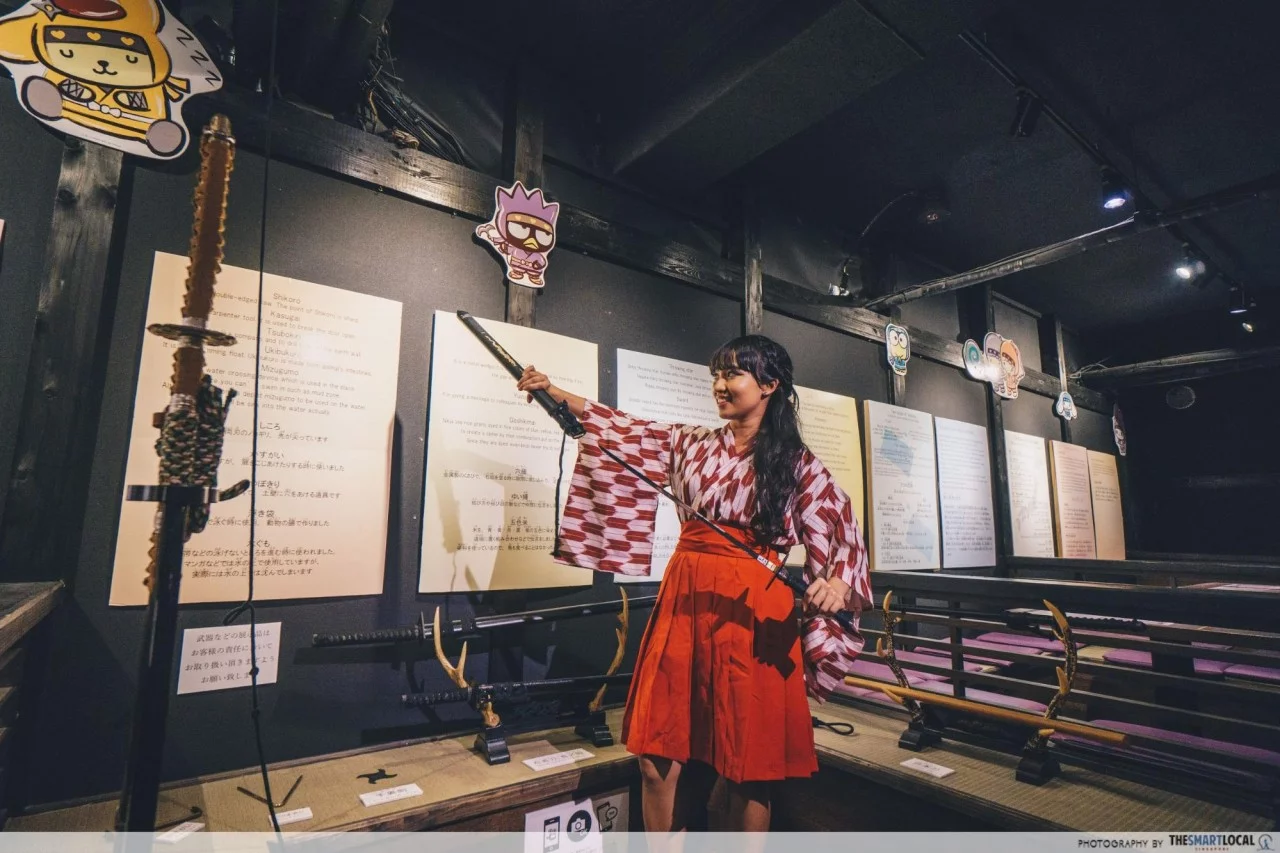 They say the pen is mightier than the sword. I say, the pen is easier than the mouth – as far as this word is concerned anyway. Many folks have no problem spelling “sword”, but forget to omit the silent “W” in speech. 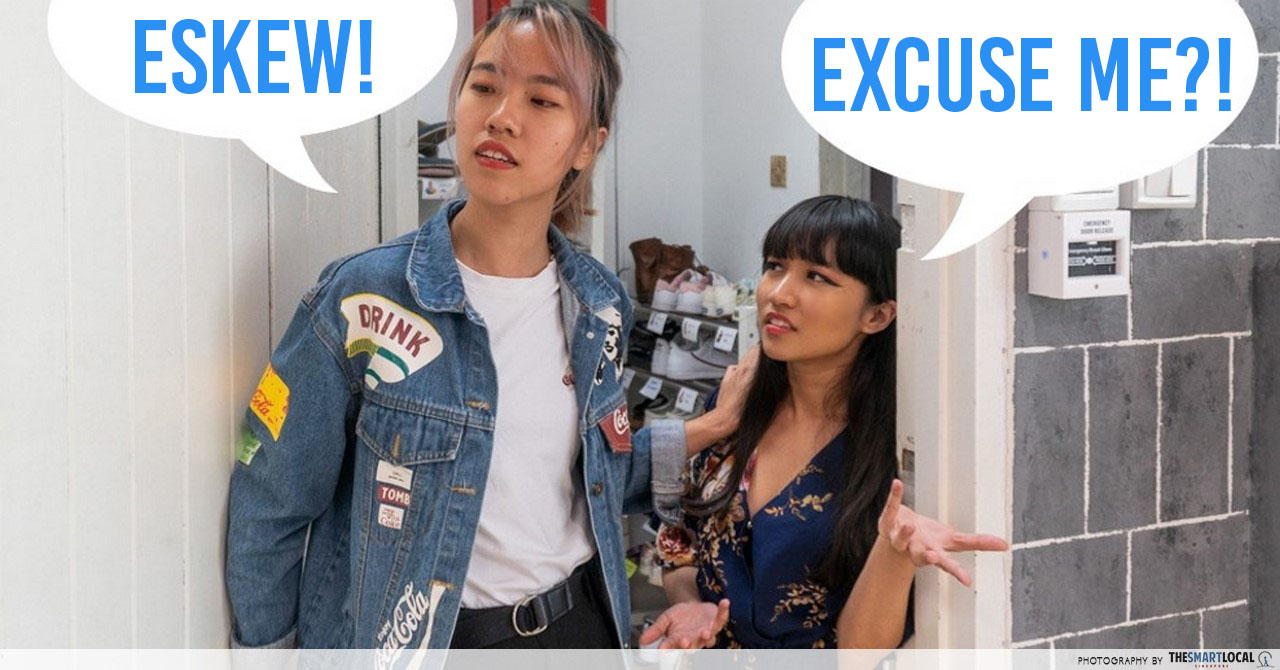 Correct pronunciation: Ex-kewz me
Butchered version: Es-kew me, or SQ me

There was this joke going around a while back:

Why are the flight stewardesses from Singapore Airlines called SQ girls?

Because when they push their trolleys down the aisle they go “SQ me”.

Obviously that’s not the real answer, but the lack of enunciation – not just by air stewardesses of course – is real. And you don’t want to grow up to become that rude auntie who snaps “ESKEWWW” during a mega sale while elbowing innocent bystanders out of the way even before they get a chance to move. 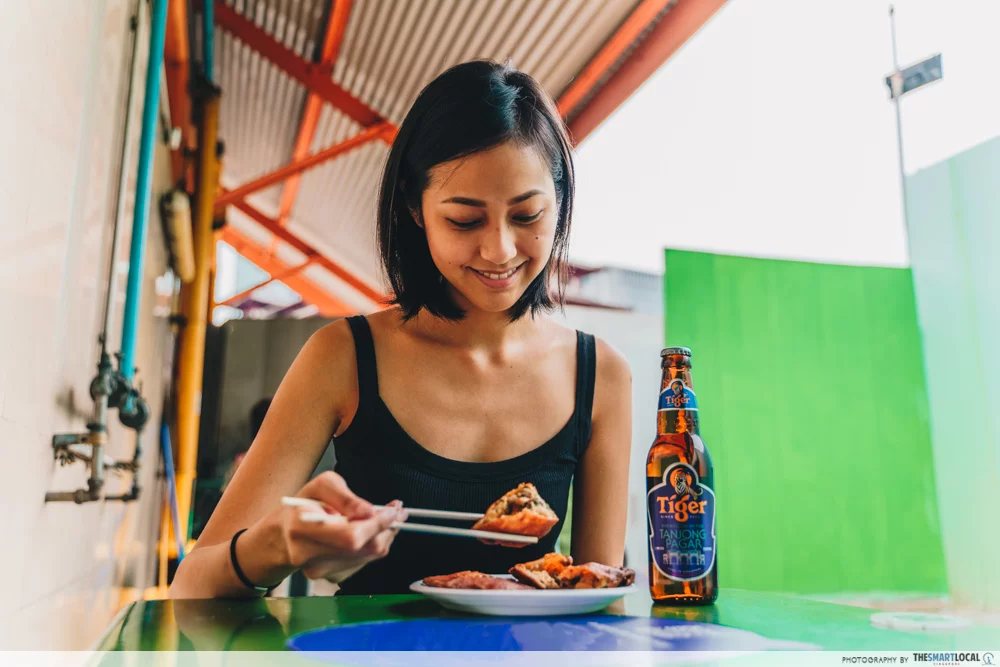 Fun game: No dinner for you tonight until you manage to get this right.

3 syllables, not 2. When all else fails, just remember: Like “Mariah” as in Mariah Carey, but starting with a “P”. Easy peasy. 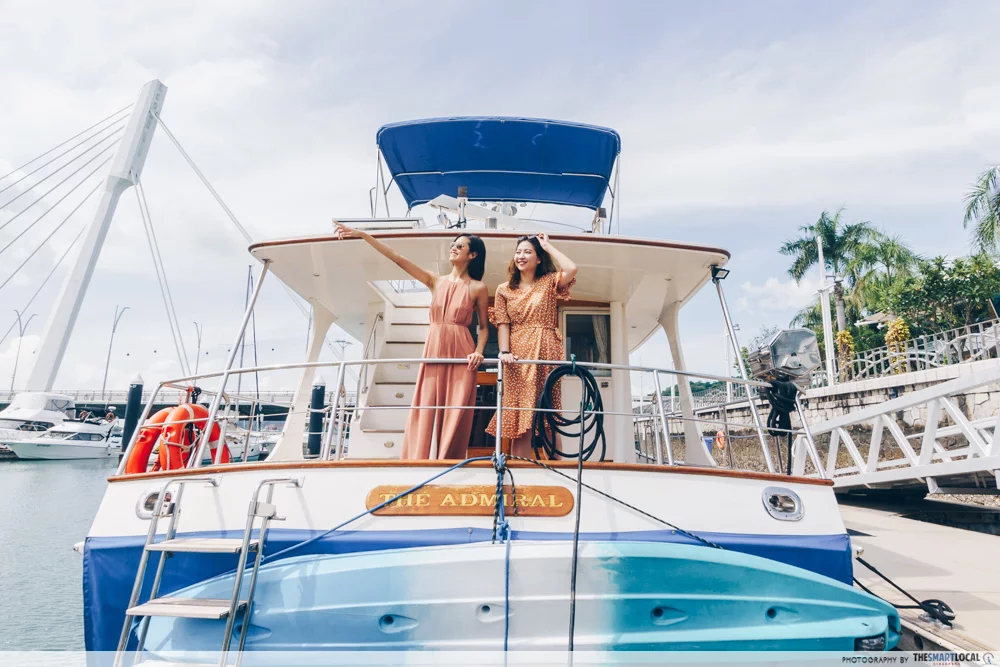 Gotta stay classy if you’re going for a yacht party, so don’t embarrass yourself by saying the wrong thing!

You don’t need a pretentious fake accent in order to sound well-spoken; Simply using the correct pronunciation and articulating clearly can go a long way in letting you be more easily understood. You’ll also appear to be more put-together, especially during important events like work presentations and job interviews.

It’ll probably take some time to adapt, and the transition may feel unnatural on your tongue at first. But self-awareness is the first step to making a change – we all gotta start somewhere, so better late than never! 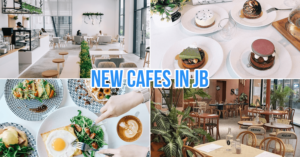 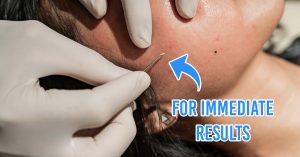