One of my favourite things about being Singaporean is having friends from different races, and the most efficient way to communicate with one another is by using Singlish – a rojak of words borrowed from English, Malay, Hokkien, Teochew, Tamil…the list goes on. That art of mastering a mixture of words from different languages and being able to piece it into one fluent sentence – it’s sibei baik lah sial.

But having learnt bits and pieces of these languages through informal conversations, many of us end up butchering words without knowing. Here’s a run-through of the proper pronunciation of commonly used Malay words in everyday Singlish speech – so that you don’t kena (not kana!) scolded.

Read our other articles on Singlish here: 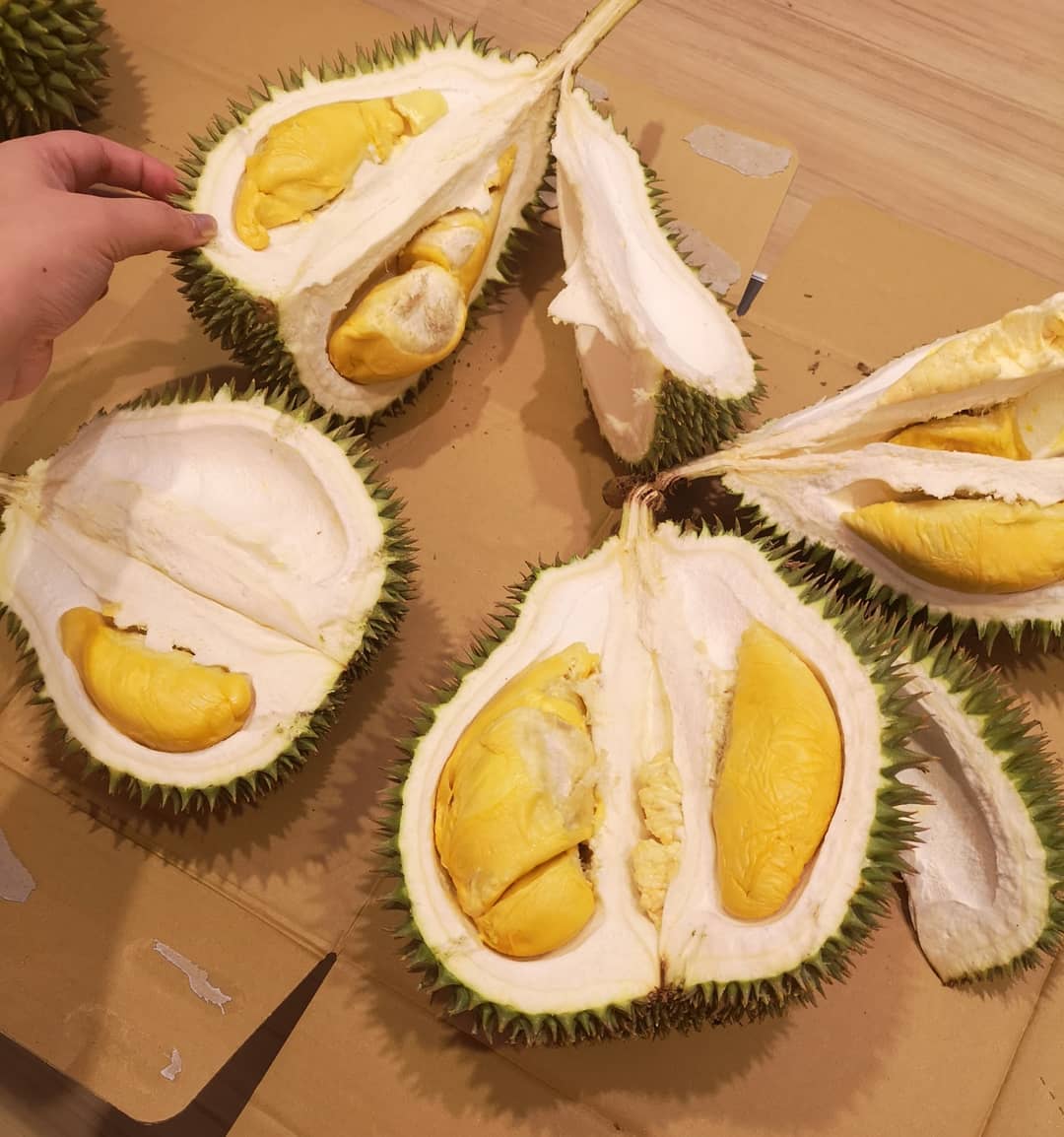 What it means: To be sick of something because you’ve done it too many times

Used in a sentence: “I am jelak of that restaurant because we’ve been eating there for the past 5 days already.”

This word can also be used to describe the nauseating feeling you get from eating overly rich food. 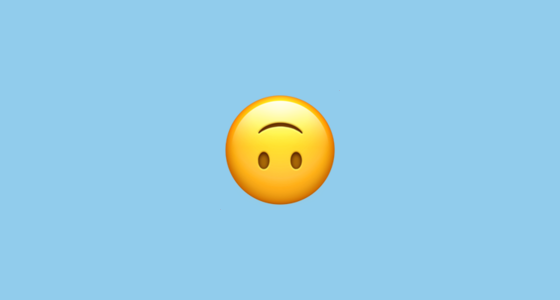 What it means: Upside down

Used in a sentence: “She didn’t realise that the poster was terbalik when she was hanging it up.”

When pronounced as tombalek, it can actually mean “Tom is going home” (Tom balik).

Used in a sentence: “Why your clothes today macam same as hers?”

Bonus: use “macam faham” in replacement of “like real” the next time you want to comment on your friend’s empty promises. 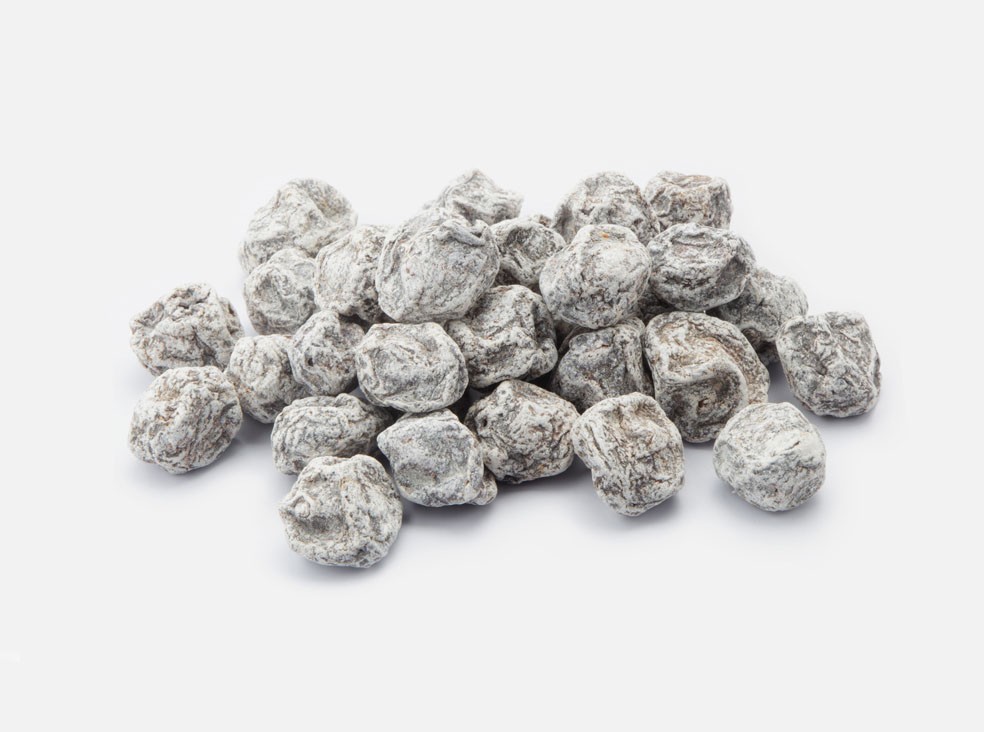 What it means: Literally translates to “hit” or “got”, but more generally used when someone’s on the receiving end of something unpleasant.

Used in a sentence: “I kena arrowed to be the leader for the group project”

Kana actually refers to the dried sour plum candy many of us grew up with. 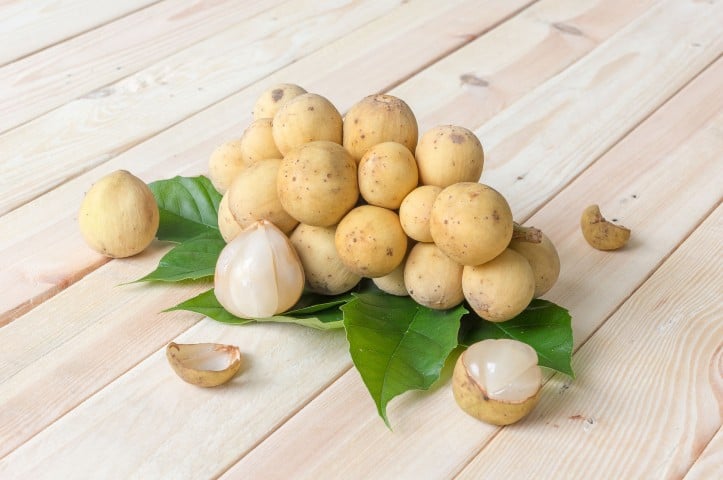 What it means: In this unique case, buah duku is actually the name of a tropical fruit, while baluku is often used to refer to a bump or bruise

Used in a sentence: “I have a baluku on my forehead because I walked into a glass door.”

The only link between buah duku and baluku is possibly the bumpy, round shape they both have – the latter probably stemmed from a mispronunciation of the former, and eventually became a word of its own. Just be clear of the difference, and don’t go to a fruit shop asking for a baluku!

What it means: Literally translates to “one time”, but it can also mean “what if” .

Used in a sentence: “I forgot to bring my umbrella, sekali it start raining how?” 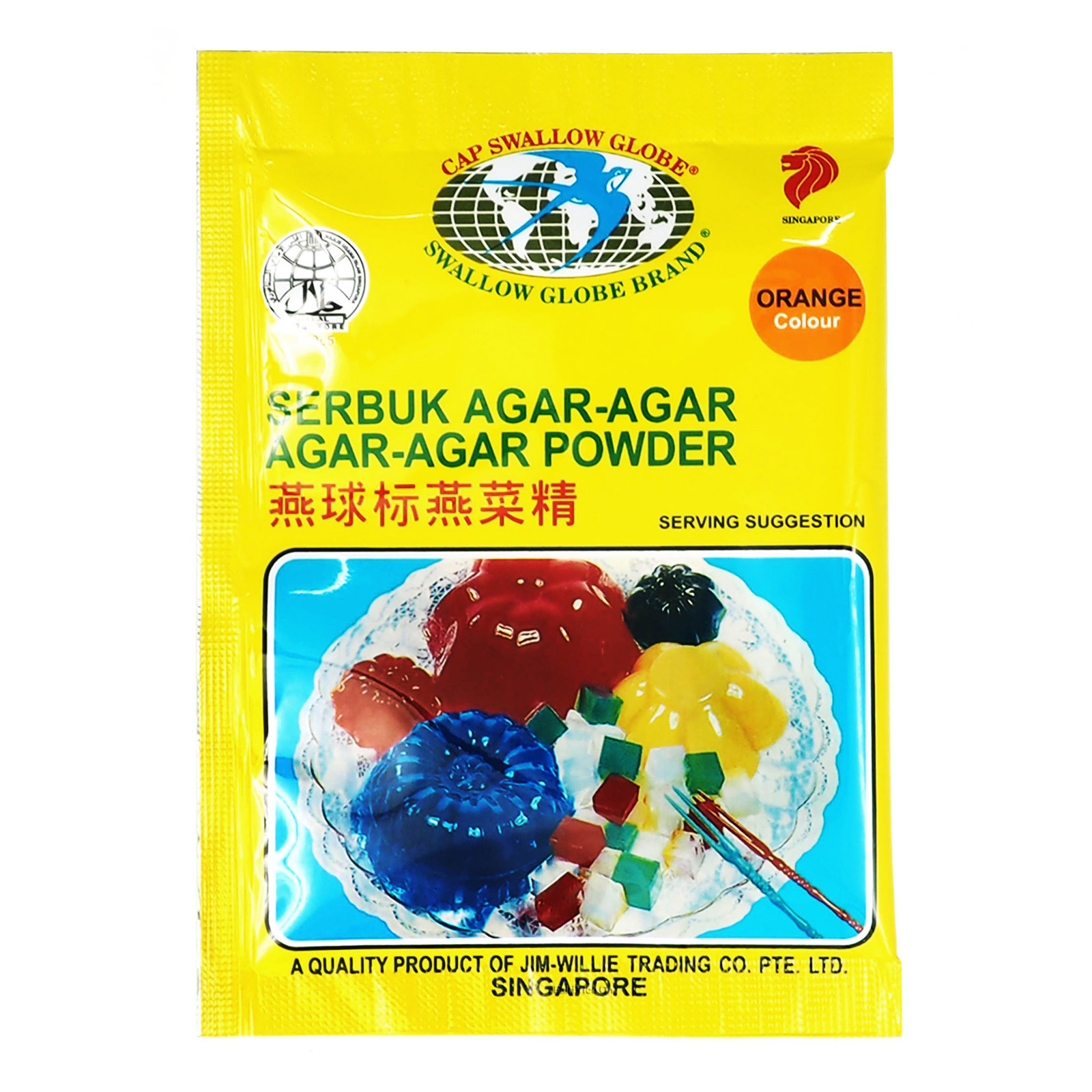 What it means:  To estimate or guess

Used in a sentence: “I don’t know how much this jelly cost but I agak-agak it’s around $3.”

Agar-agar actually refers to a firm, square-shaped jelly. You can agak-agak the amount of water and sugar needed to make the perfect slab of agar-agar. What it means: Literally means “mix”, but can also be used to refer to the act of disturbing or bothering others.

Used in a sentence: “Why you kacau my beauty sleep to tell me that tomorrow is Thursday?” What it means: To physically hit. When used colloquially, it can refer to doing something by guesswork

Used in a sentence: “I didn’t know the answer to the question so i anyhow hentam an answer”

Now that you know the proper way to pronounce this word, you have every right to hentam the next person who pronounces it as humtum. 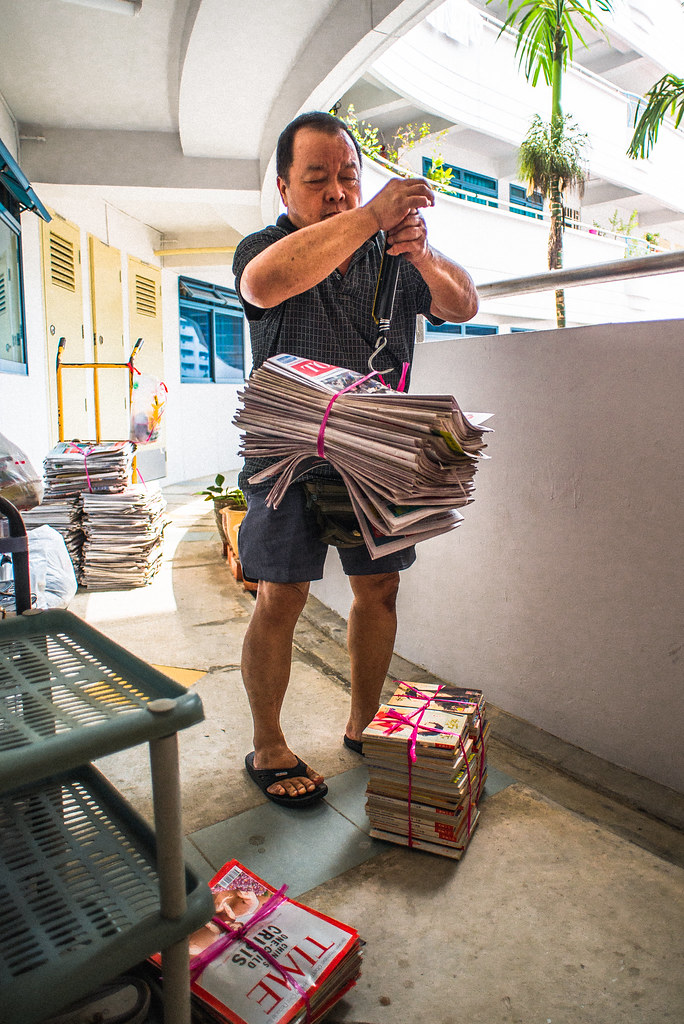 What it means: literally means “gunny sack”, but more commonly used to refer to the rag-and-bone uncle who comes by your house occasionally with his handheld bell shouting “karang guni, poh zhua gu sa kor….” to collect old newspapers and other used goods like electronics.

The karung guni man then gives you some change in return, based on the amount of loot sold to him. It’s a token amount, but money is money all the same.

Used in a sentence: “The karang guni man is going to kidnap you.”

Plot twist: The karung guni man won’t actually kidnap you, and is just a harmless person trying to make a living. This was an empty threat doled out in the past by Singaporean parents who wanted to get their naughty kids to behave.

BONUS: Words from our national anthem 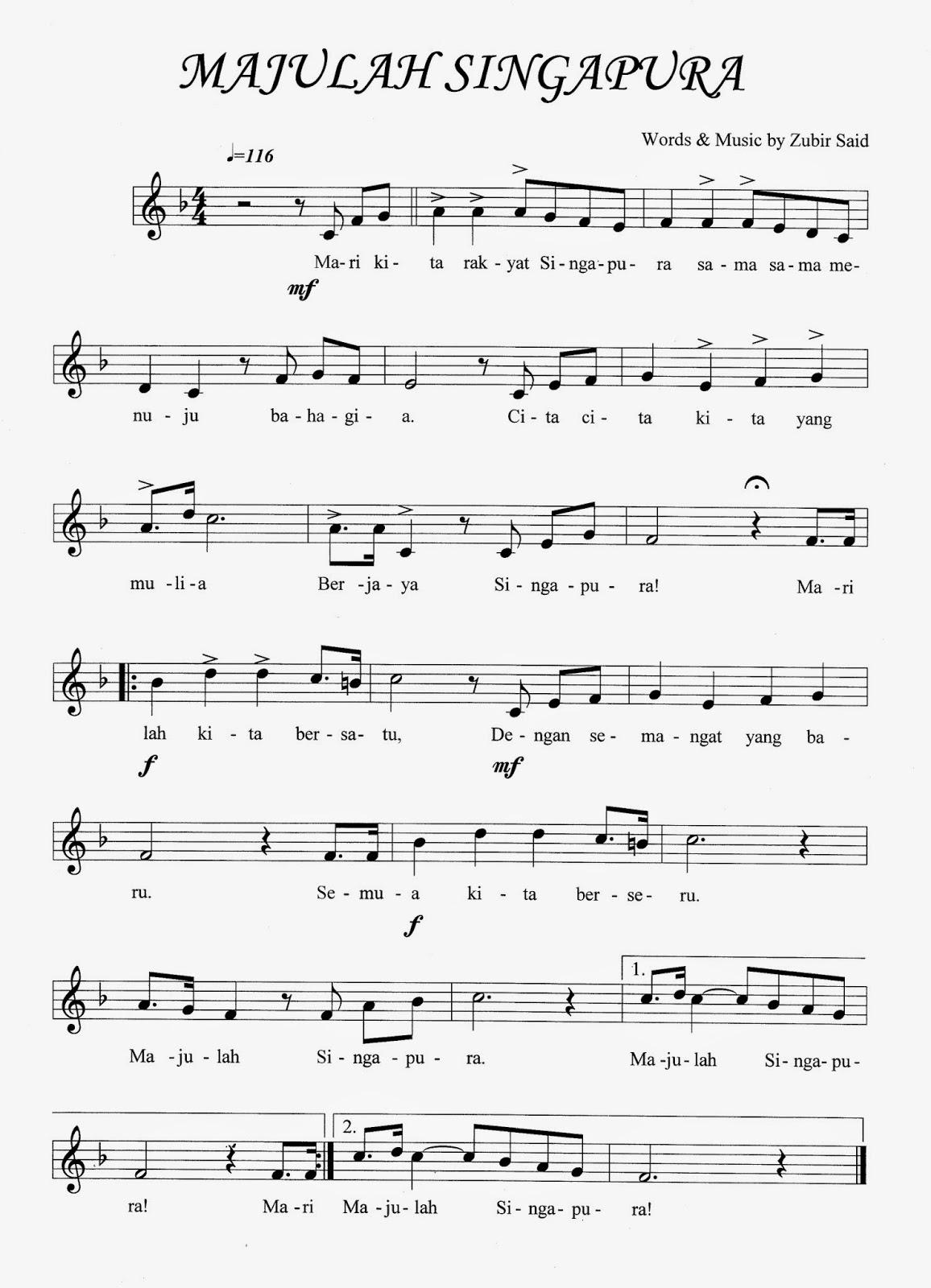 For those who didn’t know: Malay is Singapore’s national language, although our common working language today is English. That’s why our national anthem was composed in, and still sung in Malay.

After belting the national anthem out on a daily basis in school, we’ve learned to memorise every word at the back of our hands – some of us without actually understanding any part of it, and mispronouncing a few words while at it. But don’t worry, it’s never too late to learn.

What it means: Come

Now you can use mari to jio your friends out to makan.

Rakyat, not ya ya

What it means: Citizens

Taken from the same line of the national anthem, rakyat refers to us Singaporeans.

In our racially diverse society, Singlish has become the most efficient language to communicate with Singaporeans from every race and generation and it’s something we should all be proud of. To protect this language that makes us uniquely Singaporean, let’s first start fixing the common mispronunciations we’ve unknowingly been making.

Check out these other articles on Singaporean culture: 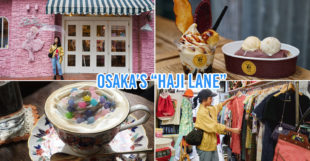 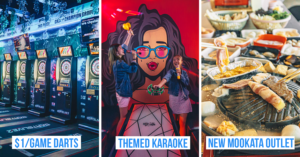