Words that mean something else to Singaporeans 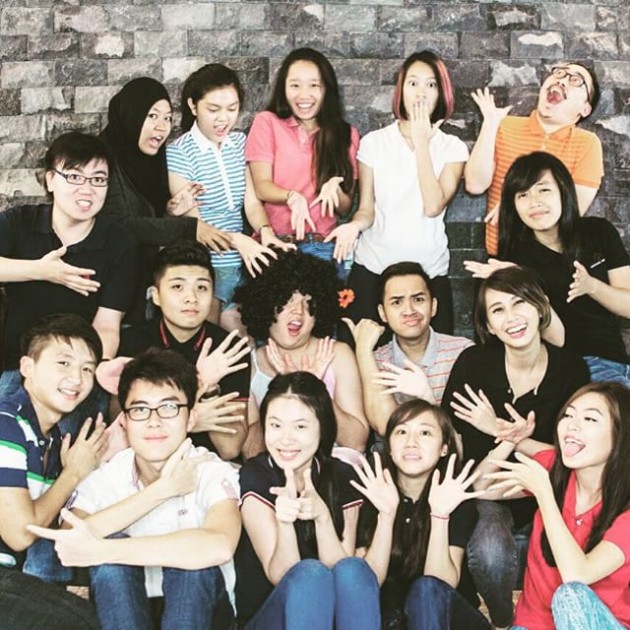 We Singaporeans love Singlish. But just like how Singlish borrows words like chee ko pek from Hokkien and teruk from Malay, we also borrow from English and make these words our own. Here is a list of 20 English terms that have been affectionately made Singaporean!

Show your angmoh friends this list so they won’t get confused when someone says they have to fly aeroplane.

“Wah this pole must hoot liao”

“Basket who pay for this advert siah”

English: A container.
Singlish: Another word for yes.

“Ok la next time I die die bet Germany too”

“Don’t be so cock can? Win one time don’t mean win all the time.” 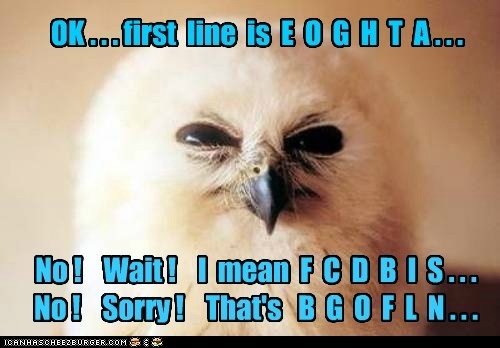 “Eh you all standing there doing what? Eye power izzit?” 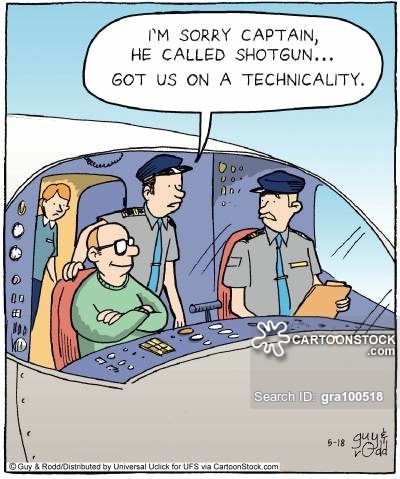 “She say wanna watch movie but she fly me aeroplane again”

English: Without one, would mean a heated date.
Singlish: With one, there would be no heat.

“When she finally came out her friend joined us. Damn lightbulb leh”

“Wanna go Zouk before it closes forever?”
“On!”

English: A creature found in the sea.
Singlish: A person always lost at sea. 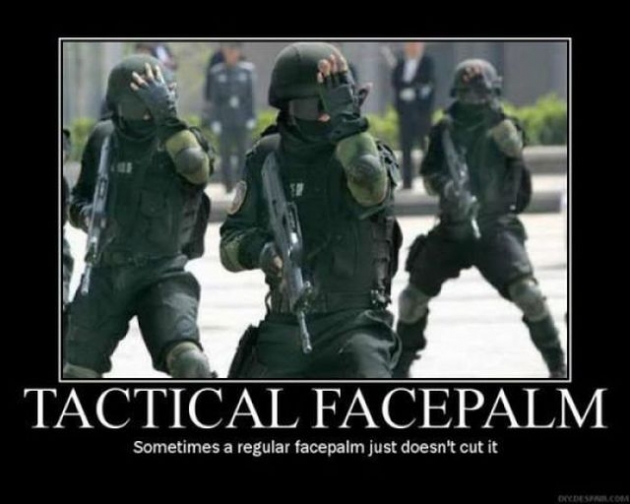 English: Sound from a horn.
Singlish: Thinks like a horn.

English: To boogie-woogie
Singlish: To siam all responsibility

“Wah this guy treated so special, sure White Horse.”

“Singapore so boring. There are no things to do in Singapore.”
“Your head la!”

Know any other Singlish words taken from English?

Let us know in the comments below!