Here’s the thing: they don’t.

You see, when I joined my company, I was 23. I fit right in. We were all just a bunch of Millennials and I didn’t need to do any catching up. Writing relatable content was easy – I knew what the people were saying. Fast forward 3 years with a bunch of fresh-faced 18-year-old interns under my belt, and I’m suddenly not so sure.

Chapter 1: ‘What the frick is Yeet?’ and other stories

I look up from my lunch to see our intern, Persis, struggling to chow down her ridiculously spicy bowl of ma la. Did this kid just call herself beta?

My forkful of maggi goreng makes a halt inches away from my mouth. This isn’t a time to be eating. The kid just pulled out the big guns – Gen Z slang. “Beta? Like…alpha, beta?” I ask. Our other interns start laughing. I look at my colleagues – my fellow ancient cave people. They’re just as stumped as I am.

“Yeah, like, I’m not alpha,” Persis starts to explain. “Which means I’m not that good. So I’m beta!” She wipes some sweat from the heat. I’m starting to sweat a little too. 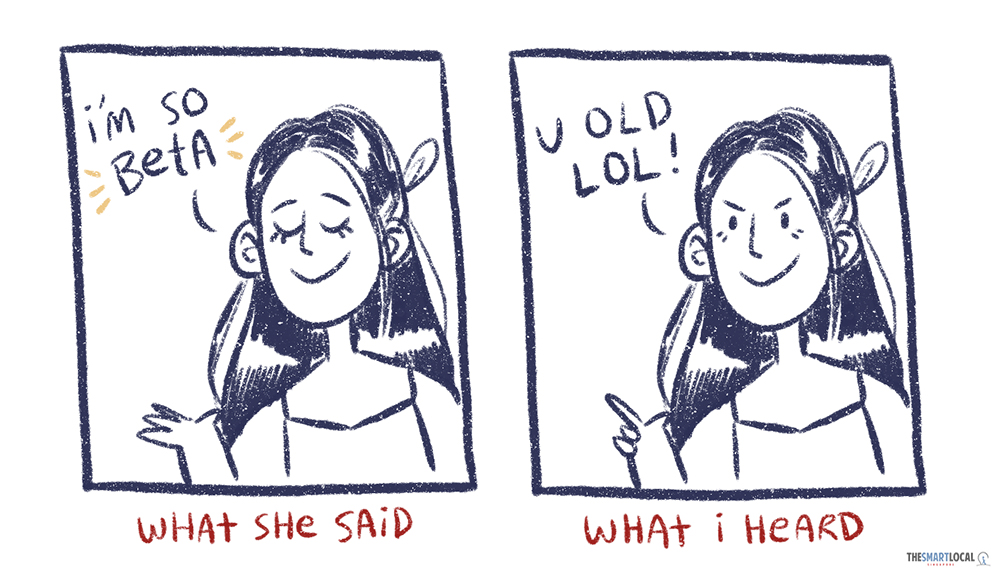 My 26-year-old self is quaking. The kids back in 2017 would say I’m shook af. Whatever it is, seeing the camaraderie our interns were sharing over the word ‘beta’ is stirring something from within.

Is it confusion? Annoyance? FOMO?

Or maybe a combination of all those things. See, I thought I had myself on track. I mean, I keep up with the interwebs. I know the memes. I talk the talk, you know?

And then it hits me. In the midst of my trying to climb the Tower of Babel, I’d hit code red.

I was getting old.

“Have you guys heard the word ‘yeet’?” This time, it’s my buddy Annabelle and we’re in a car with our other Millennial friends. She tells us that her 11-year-old sister and all of her friends are using it. Like Esmé Squalor from Unfortunate Events says, it’s very in. 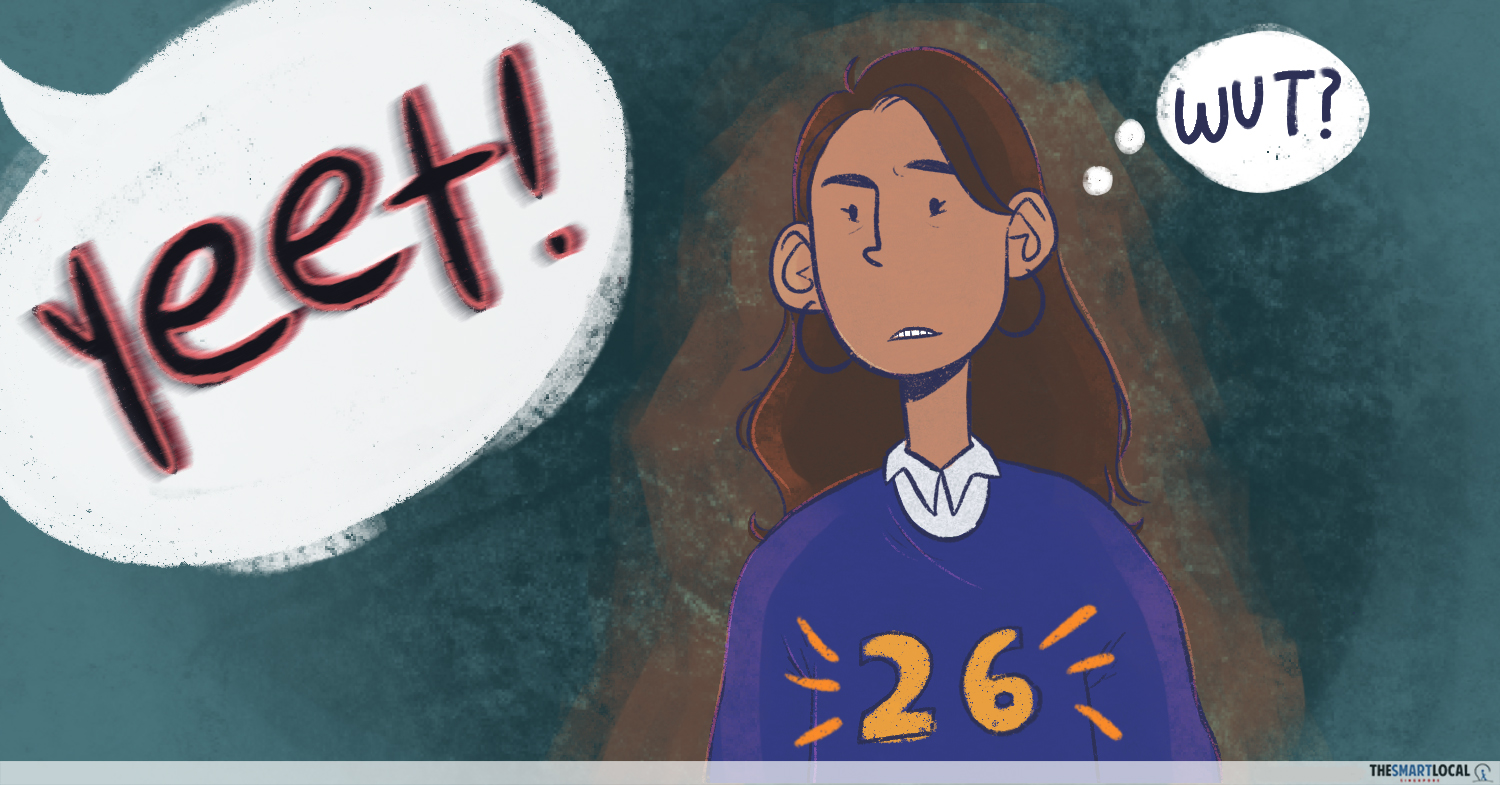 Recollections of this word come rushing through my brain like a machine gun. Come on, come on – I know this one. I saw it in a vine that one time.

My other friends chime in. “Ya, I think it’s like the ‘yas’ of today’s generation.”

Huh. God forbid yas becoming a relic of the past. 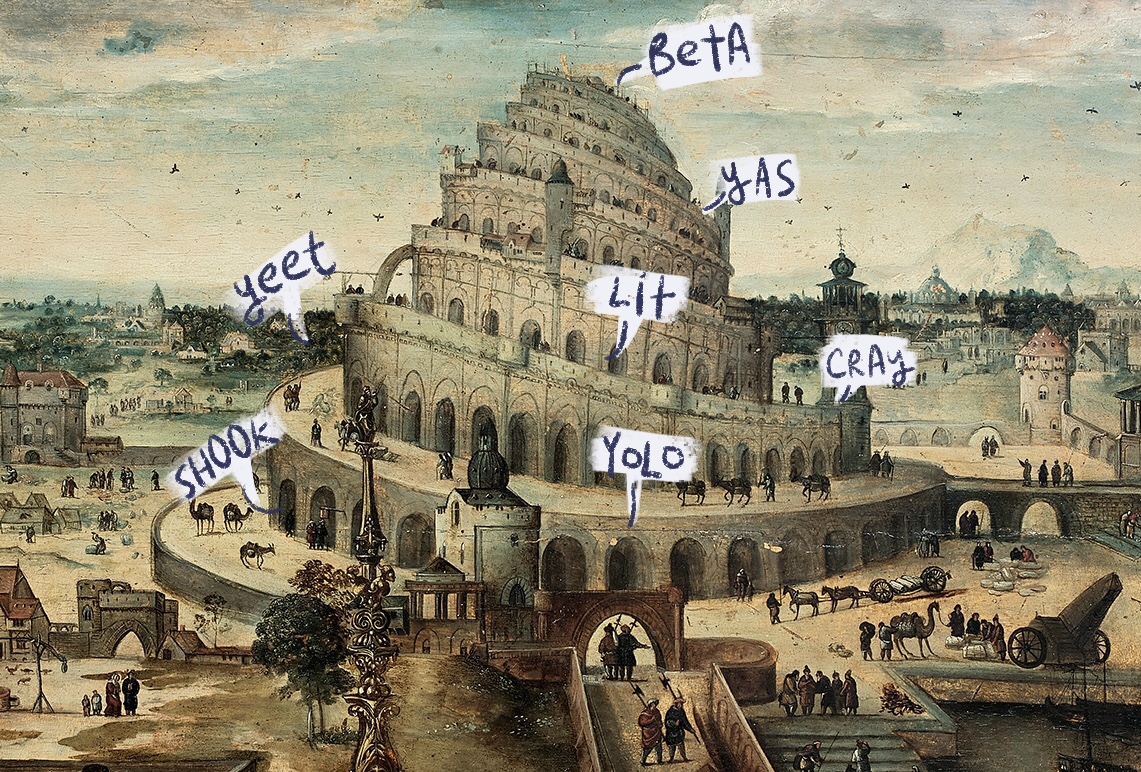 20 more minutes of social commentary and research later, we found out that yeet could either mean:

But the definitions didn’t matter after awhile. What started with us using yeet in our conversations as a joke turned into something else completely. By then, yeet was more than just a word. It had become an emotion. A concept. A state of mind.

And here’s the thing about using slang unironically. Like printers, Gen Z can smell fear. They’re on a whole new level.

While we were busy warding off the Baby Boomers and their incessant nagging for us to get married, buy property, and stop ripping holes in our jeans, out popped the Gen Z kids like the next-level Pokemons they are.

And because sharing is caring and I’d rather not feel like a crumbling grandma alone, here are some words to add to your vocabulary: 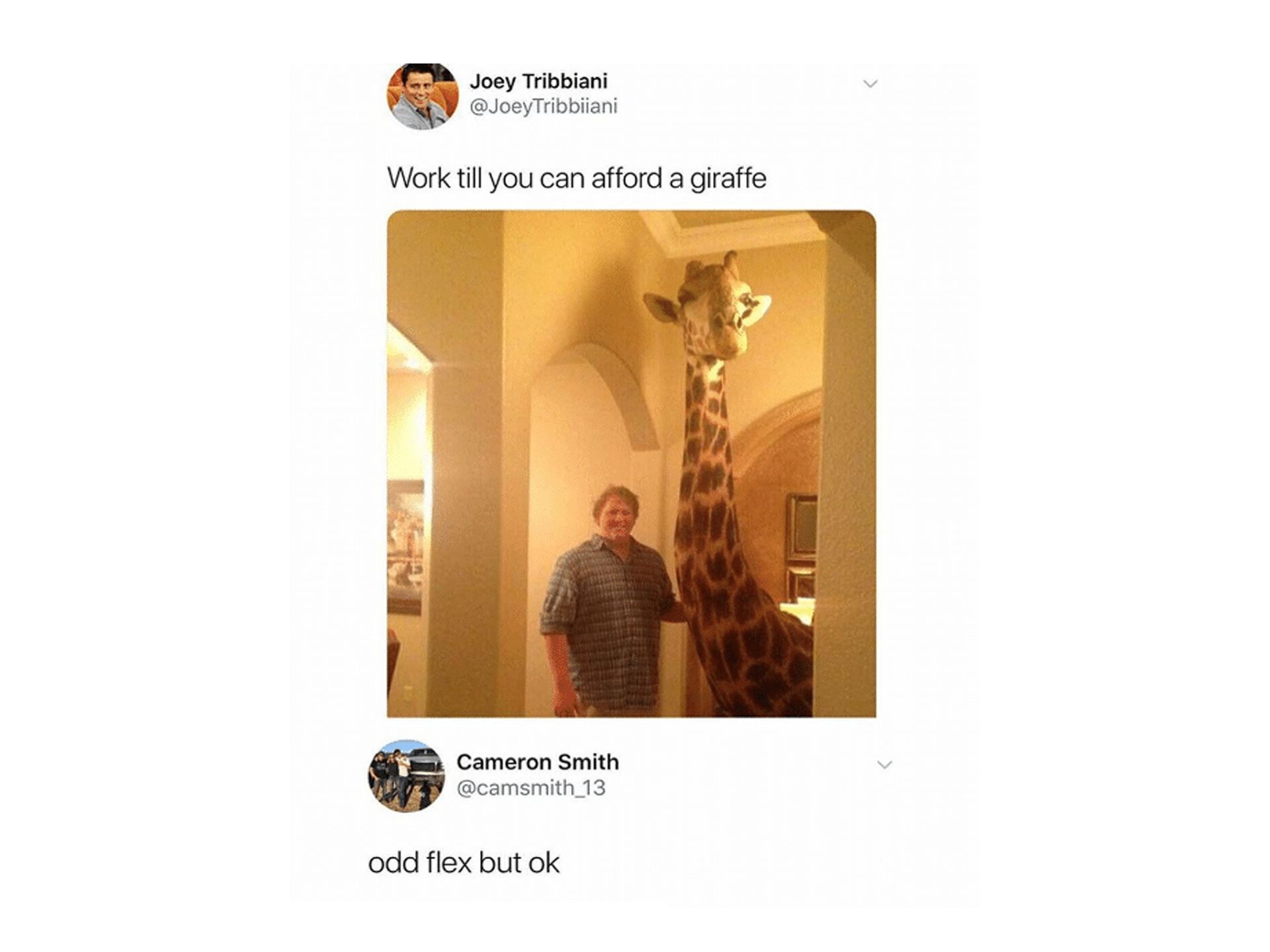 Kids these days, am I right?

Part of my job being an editor requires me to mentor our junior writers and one focus topic I find myself running through with them is relatability. “You’ve gotta think about the demographic,” I’d say, “think about what people our age would wanna know.”

That’s when I realise I’m talking to someone 7 years younger than me and I bite my tongue a little.

There’s a scene in the show 30 Rock where Steve Buscemi’s character talks about how he had to pretend to be a teenager while going undercover as a cop. And even if you’ve never heard of 30 Rock or Steve Buscemi – shame -, you may have seen this meme nonetheless: 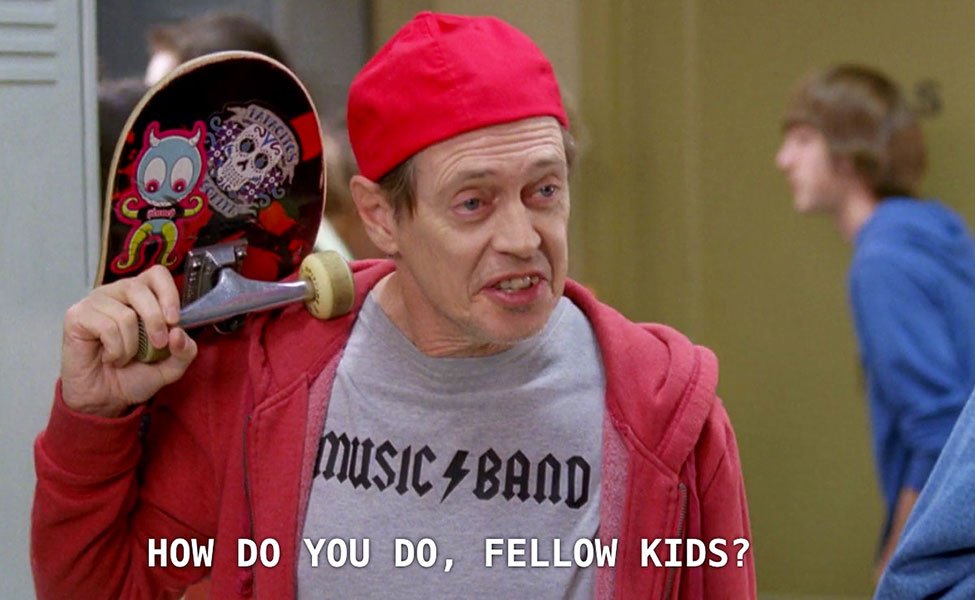 Me using ‘yeet’ in a conversation
Image adapted from: 30 Rock Official

Though the entire scene lasts a whopping grand total of just 5 seconds, I can’t describe the feeling of wanting to be relatable as anything other than Steve Buscemi in this very moment.

You, my dear reader, might be currently thinking 2 things:

Listen. I know that damn well. Aside from the innate human desire to be accepted, I too have trouble wrapping my head around why suddenly being 26 seemed to do the trick of making me feel like I was starting to lag behind. Perhaps it’s the creeping feeling of not wanting to be an unaccomplished loser by the time I reach the big Three-O that leaves me clinging onto my dissipating youth.

When I was in secondary 3, I wrote my then-future 20-year-old self a letter. It looked something like this: 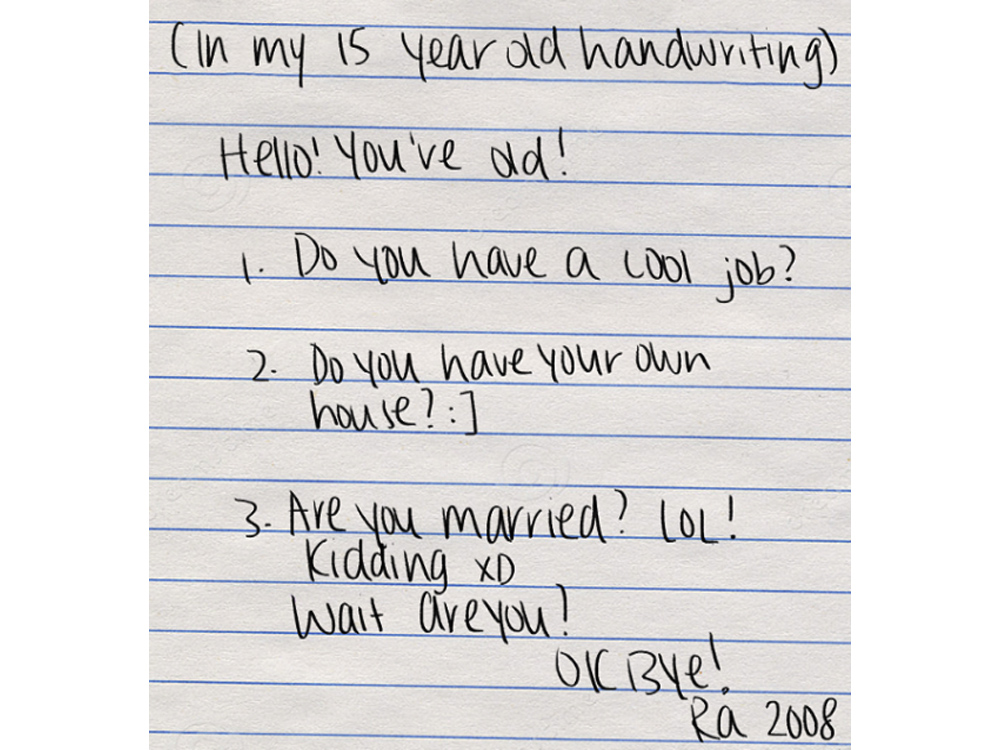 My own house? In this economy? Girl, please.
Image credit: @rachormee

I was none of those things at 20. “Maybe in 5 years,” I told myself. It was almost as if adulthood was a switch that was ready to go off when I turned “old enough”.

Meaning: Do I need to grow up?

But honestly, screw that.

And screw not wanting to be an “unaccomplished loser” by the time I reached 30. Whatever the heck that means.

Chapter 3: Gen Z slang and adulting – over it

So maybe things got a little dramatic. That’s just part and parcel of the mandatory quarter-life crisis, right? The reality of the situation is this: At the end of the day, nothing really changes when you hit 26.

There are no invisible linguistic age limits, nor are there predatory glances from the Gen Z youngins. (Though I must say, teenagers will always remain the scariest group in the jungle that is society no matter what age you’re at) 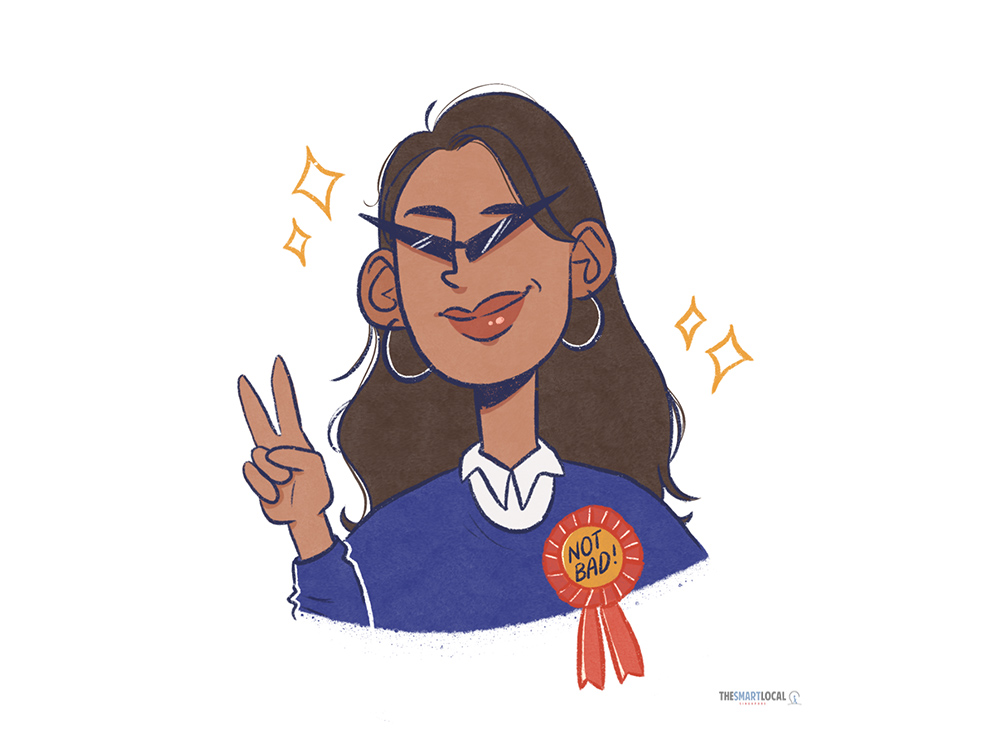 Sure, it took me a hot minute to let that sink in. But nothing really divides us other than the gnawing self-conceived concept of what it means to “be an adult”; the feeling of wanting to be accomplished, included and in-the-know.

So maybe I’ll never know what yeet or beta truly mean. But till I reach the day people stop asking me for my NRIC at the movies, I think I’ll be okay.☺ 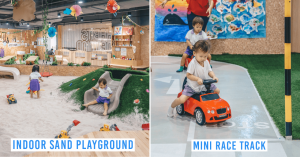 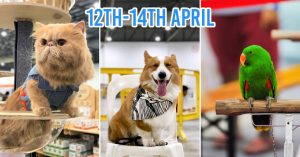