It’s been one year since a whole new decade has started, and while there doesn’t seem to be any sign of flying cars or life on Mars just yet, the future already looks set to be full of interesting innovations – with how quickly the science and technology industry is evolving.

From futuristic HDBs that focus on sustainability to buses with reduced noise and carbon emissions, we gathered eight future predictions from industry experts to see what could be in store for Singapore in the next five years. 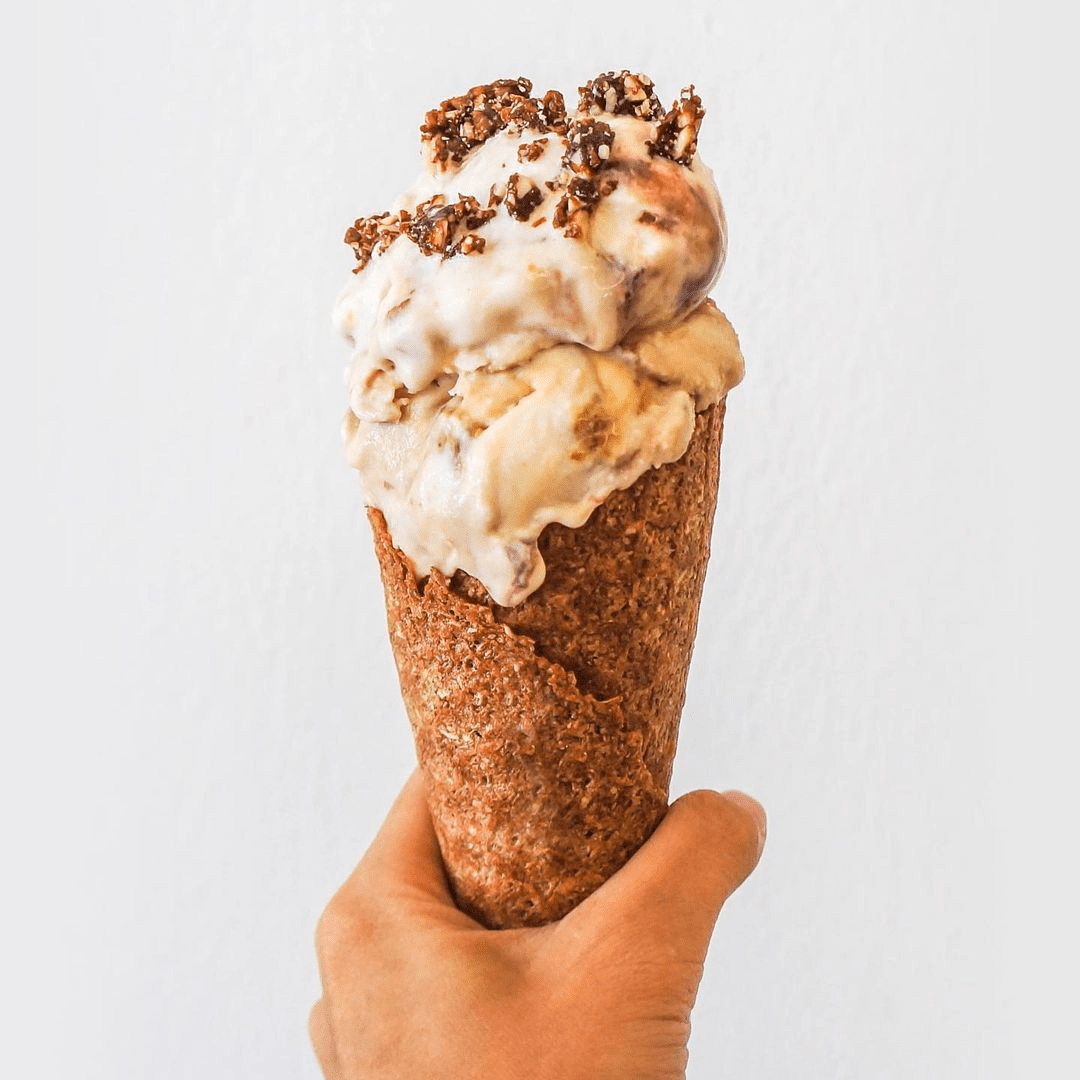 Whether you love opting for the alternative of Impossible meat in your burgers or adding oat milk to your daily coffee, plant-based food options have started to creep their way into our daily lives – even if we’re not vegan. And this change in diet looks set to become more commonplace in the coming years.

According to Dr Chiang Jie Hong, a Research Fellow at the Agency for Science, Technology and Research, food technologists are continuously developing more plant-based alternatives to our favourite foods, including ice-cream and yogurt. These vegan options have “comparable textures” to regular dairy products – which means they taste just like the real thing. Plus, they’re also made to also have a “high-protein content with no use of chemicals”, so even the most health conscious can rest assured of its safety when eating them.

This increase in plant-based food options is in line with SIFBI’s sustainability objective thanks to its low impact on the environment compared to regular meat. Better yet, it can also be produced straight from Singapore’s labs without the need for excessive farming.

2. Smart HDBs and neighbourhoods built with technology in mind 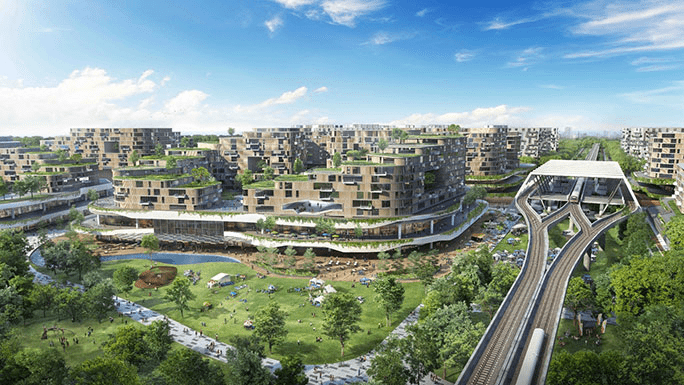 An artist’s impression of Tengah town in the future
Image credit: Housing & Development Board

HDBs are an integral part of Singaporean culture, so it’s only fitting that they continue to evolve along with us. If you’ve ever dreamed about living in a futuristic home, the Housing & Development Board is taking one step closer in helping us achieve “smart living”.

Ng Hiang Teck Joshua, Architect (Building & Research Institute) from Housing & Development Board predicts an increased use of technology and behavioural studies for neighbourhoods like Ang Mo Kio and Tengah.

The planning and construction of these new HDB towns will also undergo great developments according to Dr Johnny Wong, Chief Technology Officer of MND and Group Director for HDB’s Building & Research Institute.

For example, 3D printing is being considered in the construction of whole concrete components like rooms, speeding up and reducing the cost of construction. Not only that, but smart cranes that are “able to detect where components are supposed to be” and “use video analytics” to determine the activity of the construction site will also be implemented in the future.

HDB housing will also be more technologically advanced, with more energy efficient homes through solar power, and smart digital infrastructure to add convenience to our everyday lives. Smart LED lighting will also be implemented in common areas to sense motion and brighten only when necessary, reducing energy consumption by more than 60%. 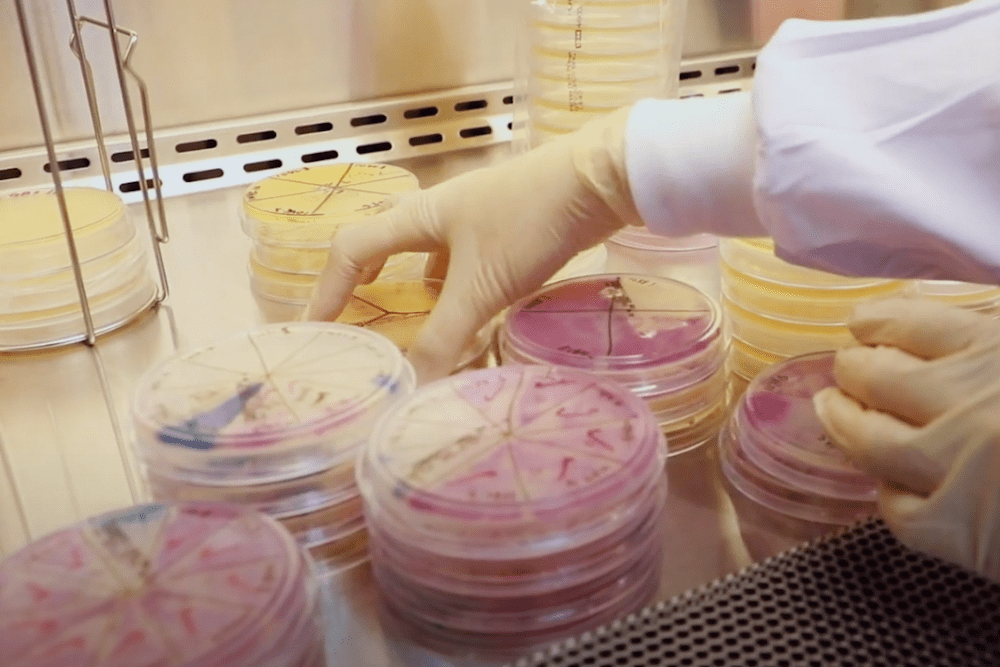 There’s nothing Singaporeans love more than food, but unfortunately, cases of food poisoning still occur occasionally. But thanks to bioinformatic scientists, food poisoning will hopefully be a thing of the past in the future. 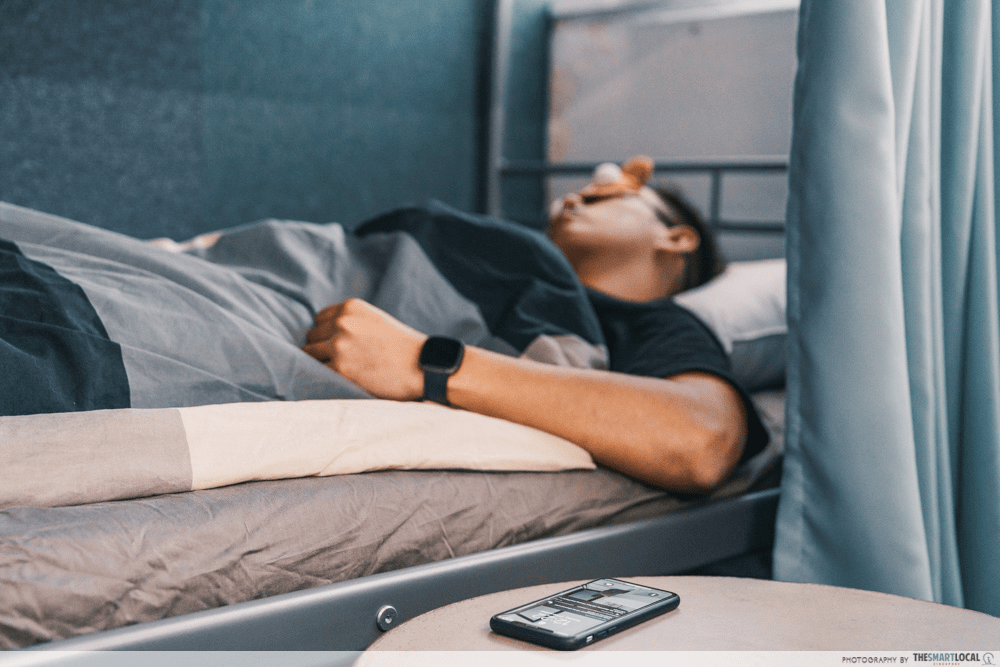 Using technology similar to “paternity DNA testing”, Lim Jia Qi, Bioinformatics Scientist (National Centre for Food Science) from Singapore Food Agency explains that SFA is working on better controlling food-borne diseases by mapping out the “transmission network” and tracing “back to the epicentre”.

Thanks to these advanced methods of ensuring food safety, we’ll soon be able to indulge in our local delights with complete peace of mind. That also means that “food poisoning” will be a less of a foolproof excuse to get that MC from your family doctor though. 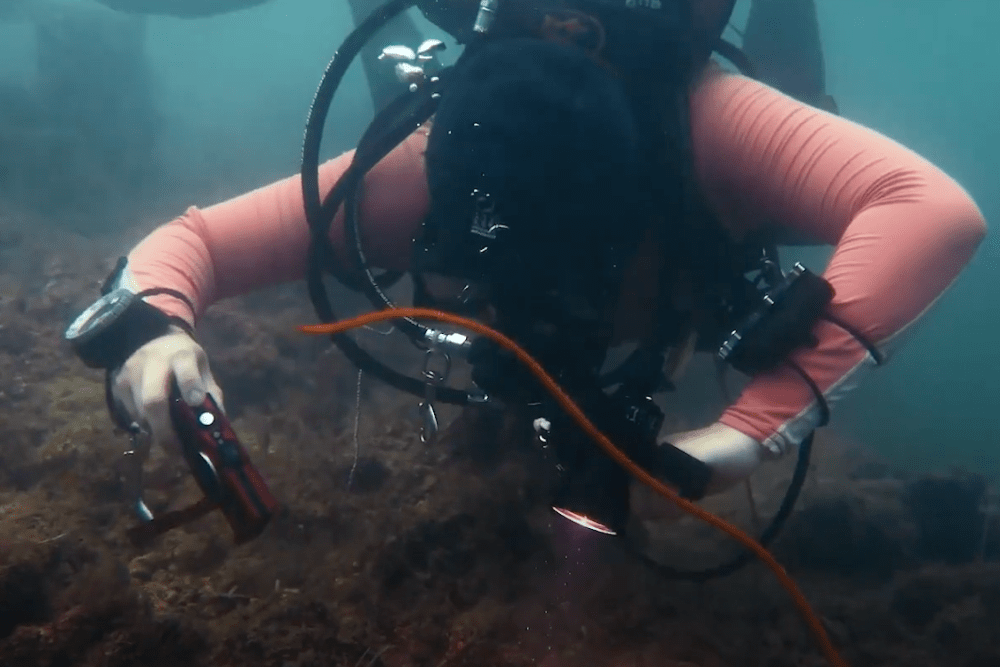 Being the Garden City that we are, it’s no wonder that Singapore is home to so many types of wildlife – from the crocodiles at Sungei Buloh to the otters at Botanic Gardens. But with more land constantly being reclaimed for property developments, greater efforts need to be implemented to protect these species and their habitats as well.

Nurul Rekha d/o Fuad Mohan, Manager (Wildlife Management) from National Parks Board says researchers like her are busy conducting “biodiversity surveys in order to study the distribution and abundance of animals”, and see tech as a major driving force in this industry.

Through programs like the “Roadway Animal Detection System” where technology is used to detect the presence of animals to prevent wildlife-vehicle collisions, Singaporeans can expect to see an increase in the protection of our beloved wildlife animals. 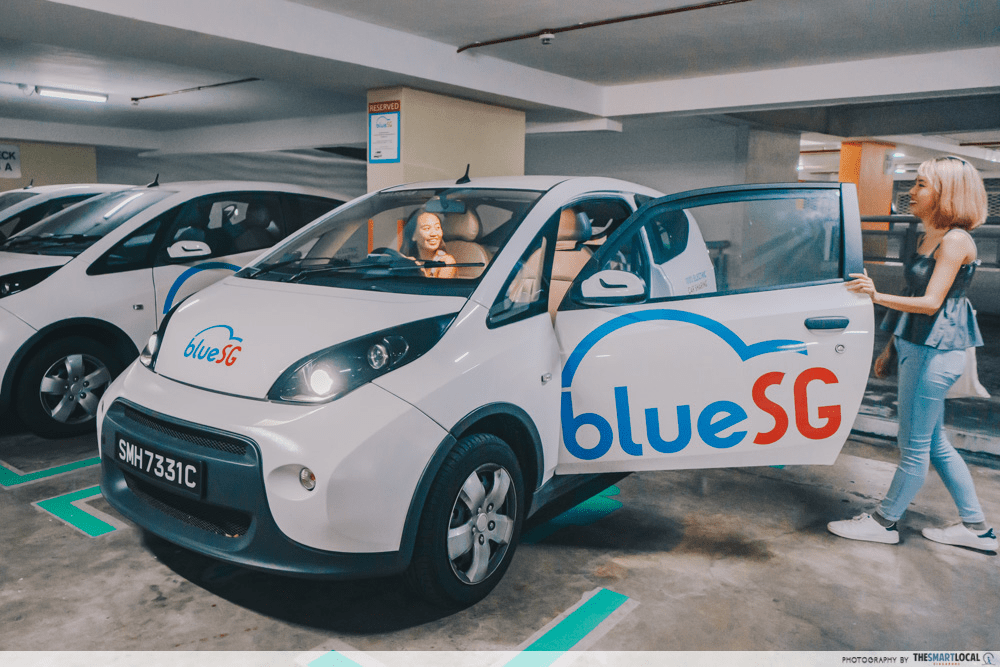 Chances are you’ve probably stumbled upon a BlueSG vehicle on the roads lately. An electric car sharing service, BlueSG “seeds an infrastructure for charging points and a portion of that is going to be opened up to the public”, according to  Harmesh Singh Dhillon, Manager (National Electric Vehicle Centre) from the Land Transport Authority. 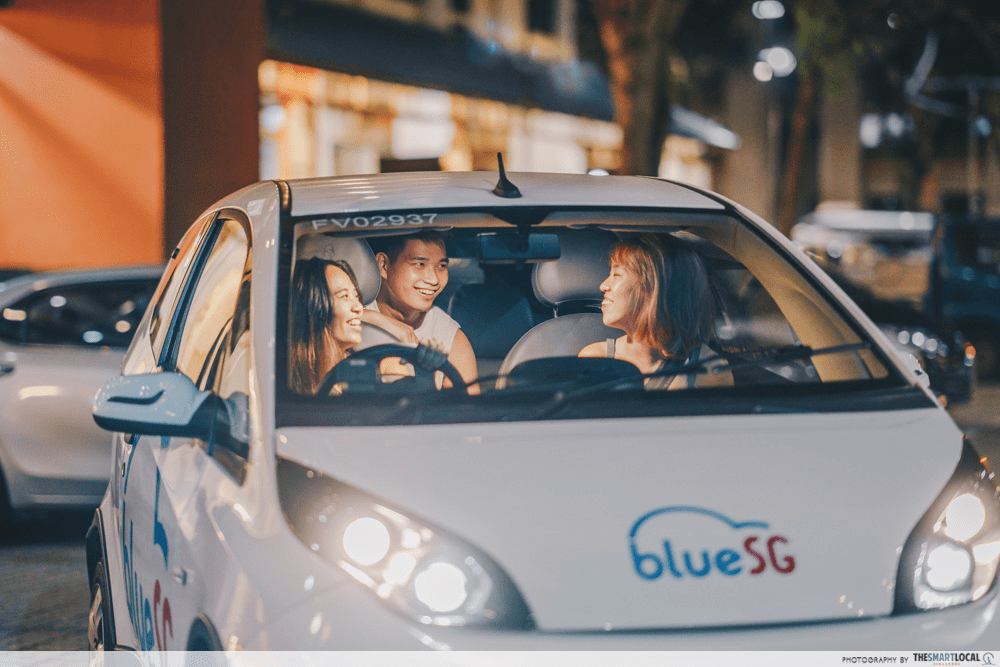 The Land Transport Authority has plans to open up 60,000 charging points in Singapore by 2030 and plan to make all the HDB towns in Singapore EV-ready by then too. With more charging stations available across the country and with the recent announcement of the launch of Tesla cars in our city, it seems that more of Singapore’s vehicles will be electric-powered in the near future.

The benefits of electric cars make this a welcome change for us and our environment – from a lower carbon footprint, to reduced exhaust emissions. 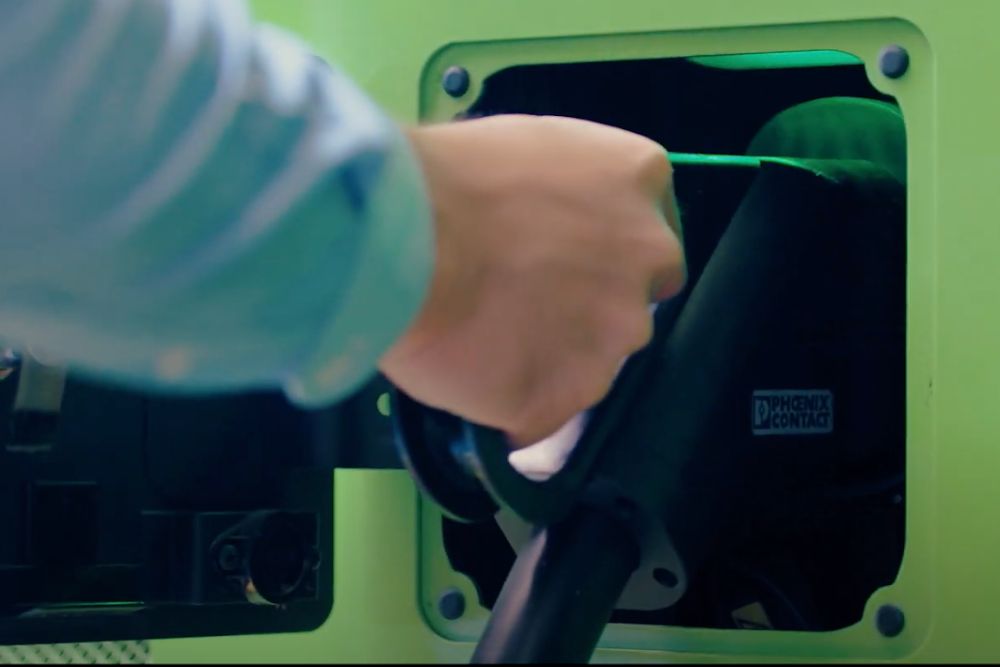 Not only will the cars on our road be powered by electricity in the future, so will our public buses, with the aim of having all of the bus fleet on a cleaner energy platform by 2040.

Singaporeans can also reap the benefits of these environmentally-friendly vehicles in the future since bus journeys will be made quieter as well – bid goodbye to loud engine whirring noises. 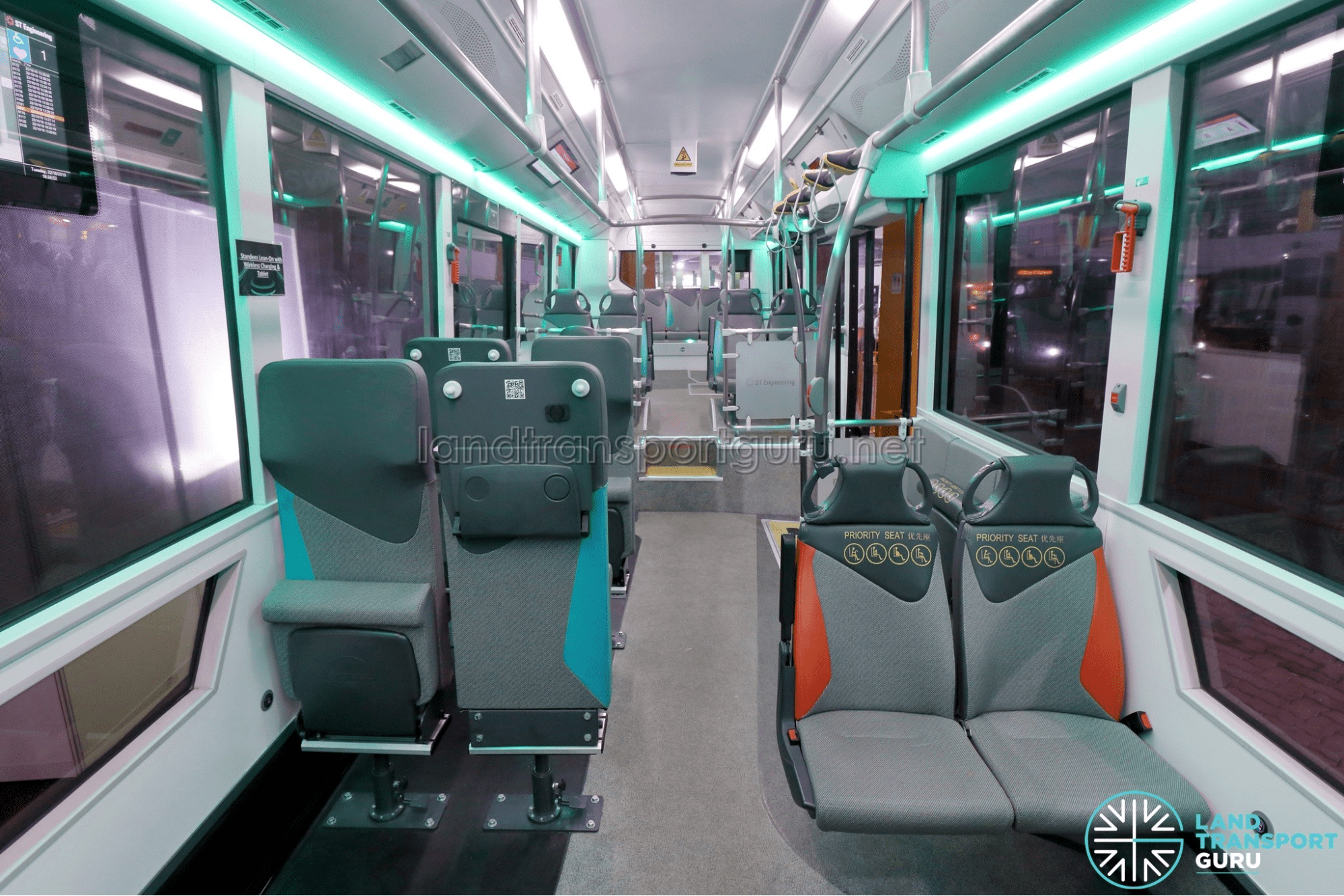 The LTA also previewed smart buses of the future back in 2019, which highlighted cool features like wireless charging for gadgets and a facial-security anti-fatigue system to help prevent accidents. No word on when they’ll be made public, but fingers crossed it’ll be sooner than later. 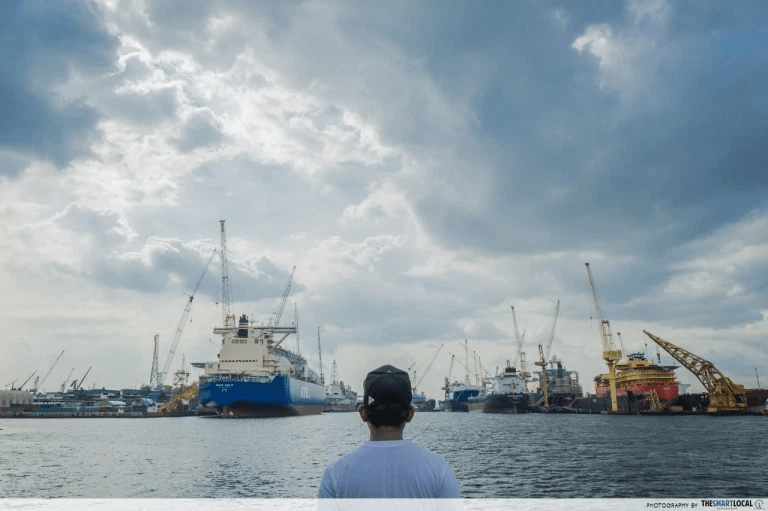 Despite Singapore’s small size, our bustling trading hub is one of the top in the world. The latest Tuas Port development project is slated to be the largest fully automated port in the world and will see improvements in both our trading productivity and efficiency.

Leveraging technology like fully-electric automated guided vehicles and the Next Generation Vessel Traffic Management System to advise the most efficient routes for incoming ships, it’s no doubt that Singapore will be put at the forefront of the maritime industry across the world. 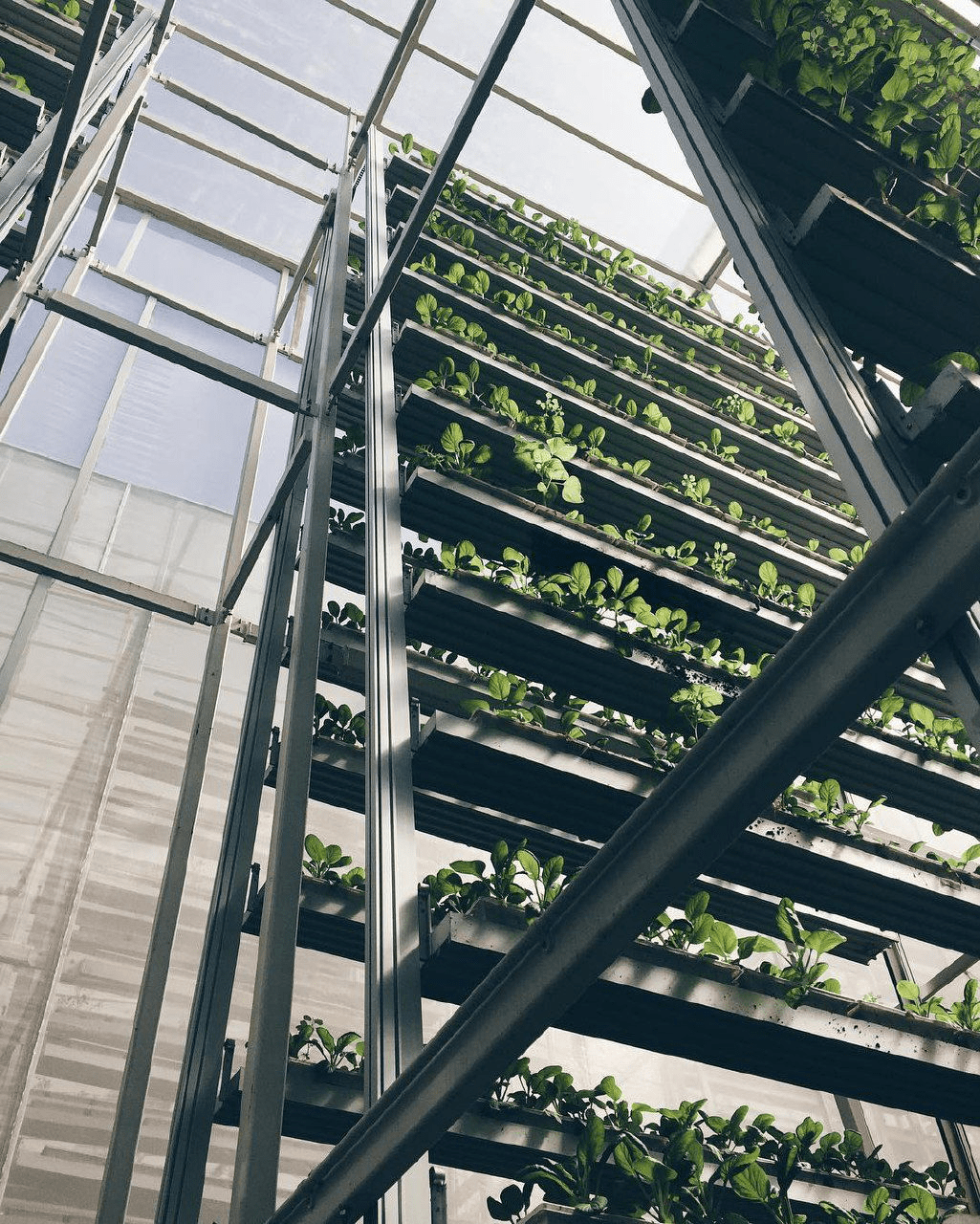 Walk into any supermarket and you’ll probably find imported foods from all over the world. With Singapore’s limited land, farming isn’t a common sight. But thanks to constant developments in technology, this might not be such an impossible idea.

According to Dr Hazel Khoo, Executive Director from Singapore Institute of Food and Biotechnology Innovation, 30% of our nutrition needs will be met through local food production by 2030 – a substantial increase from the current 10%.

Through urban and smart farming, Singapore is able to leverage on science and technology to bring homegrown food to the table and become less dependent on other countries’ supplies.

Future predictions of Singapore in the next five years 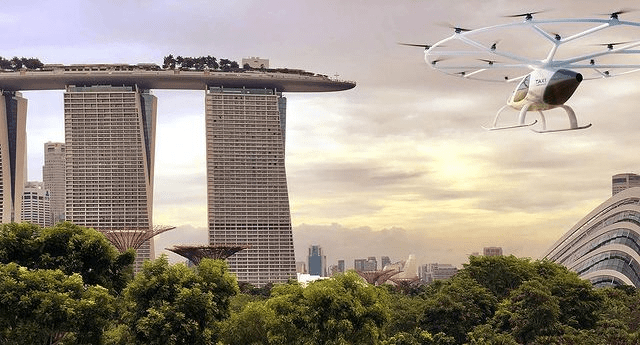 Over the past few decades, Singapore has successfully established itself as a leading country in the Science, Technology and Engineering (STE) industry, and our growth doesn’t seem to be stopping anytime soon. If you have an interest and want to be a part of the growing STE sector, joining the Public Service is a great way to get involved.

To find out more about the different professions in this field, check out Engineer What’s Next and learn from the very people shaping the future of Singapore. Plus, you can even take a profiler quiz on their website to see which industry suits you and your interests best, for your consideration as a lifelong career.

When you have decided what’s next for you, check out Careers@Gov to explore the various STE roles offered in the Public Service.

Find out more about careers in the STE industry here

This post was brought to you in partnership with the Public Service Division.
Cover image (left) adapted from: Housing & Development Board. 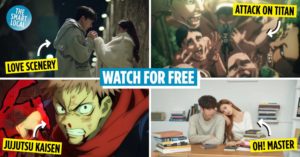 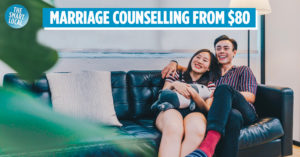