With limited group sizes and the closure of some of our favourite entertainment outlets during Covid-19, it may be difficult for some to find things to do with friends. However, you can still spend some quality time by taking the gathering online by playing these multiplayer IO games together.

IO games are browser-based with simple rules that anyone can learn quickly. This means no need for fancy-pants gaming rigs or hours of installation; simply visit the URL and you’re ready to go. Best of all, they’re all free-to-play.

Widely considered as the granddaddy of all IO games, agar.io’s popularity was elevated after being featured on YouTuber Pewdiepie’s channel. In the game, you control a cell that goes around consuming other players in order to grow bigger.

The mitochondria may be the powerhouse of the cell, but in this game, it’s you – so make sure you stay away from other bloodthirsty cells before it’s game over . With the largest active player base at the moment, agar.io has a strong community presence with its own dedicated forum where you can meet other like-minded players and even pick up some useful tips.

We all want that hit of nostalgia sometimes, and slither.io might just scratch that itch. Its gameplay is reminiscent of the classic “Snake” on Nokia phones that 90s kids would be familiar with.

Instead of being single player-only like the OG, the online element here means that you can consume both food pellets and other players. This makes for a chaotic and fun experience as you try and snake your way to victory.

Imagine this: It’s the early 2000s and school has just ended. You immediately head down to the local LAN shop to play Counter-Strike with your buddies. Most of us have grown out of that phase, and Krunker.io is a First-Person-Shooter that will take you back to your younger days.

Featuring multiple game modes such as “Free-for-All”, “Capture the Flag”, and “Zombies”, it’ll be sure to keep the gameplay loop fresh. Plus, turn the battlefield into a fashion runway by customising your avatar with skins purchased with the in-game-currency. You can also host your own little private match and invite your friends for an evening of intense action. 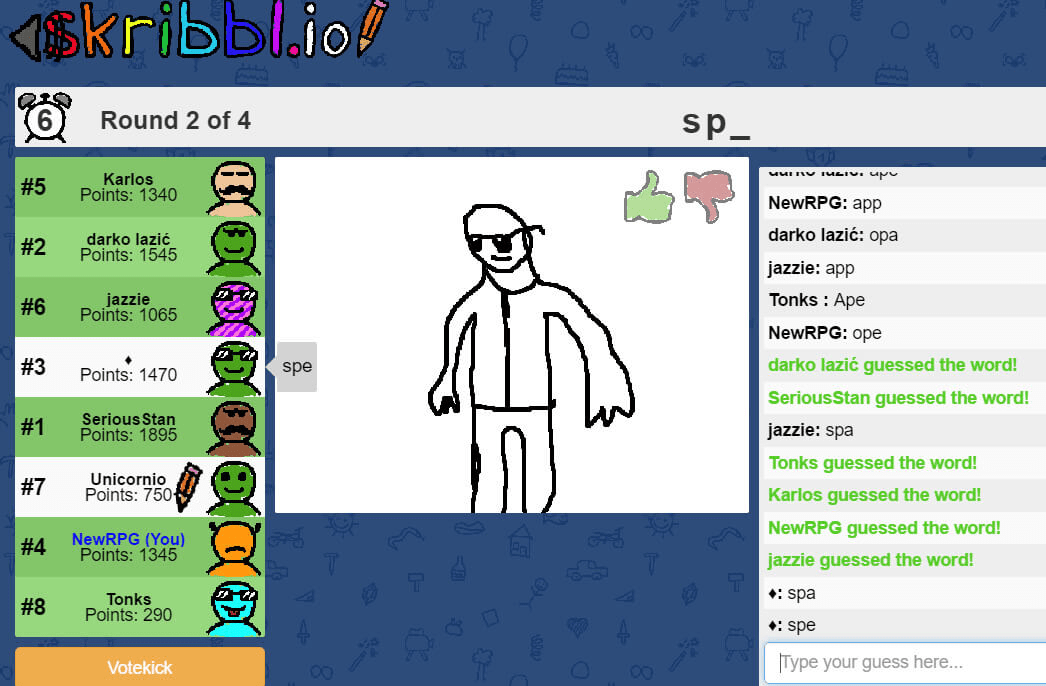 If you’ve always wanted to flex your artistic skills in front of your friends, skribbl.io is the game for you. Channel your inner Bob Ross as you choose from one of three words to draw in each round, while the rest guess what you’re drawing before the time runs out.

Whether or not you end up being more like Leonardo DiCapro at the end of Titanic than the great Leonardo da Vinci, this game will surely be a barrel of laughs. 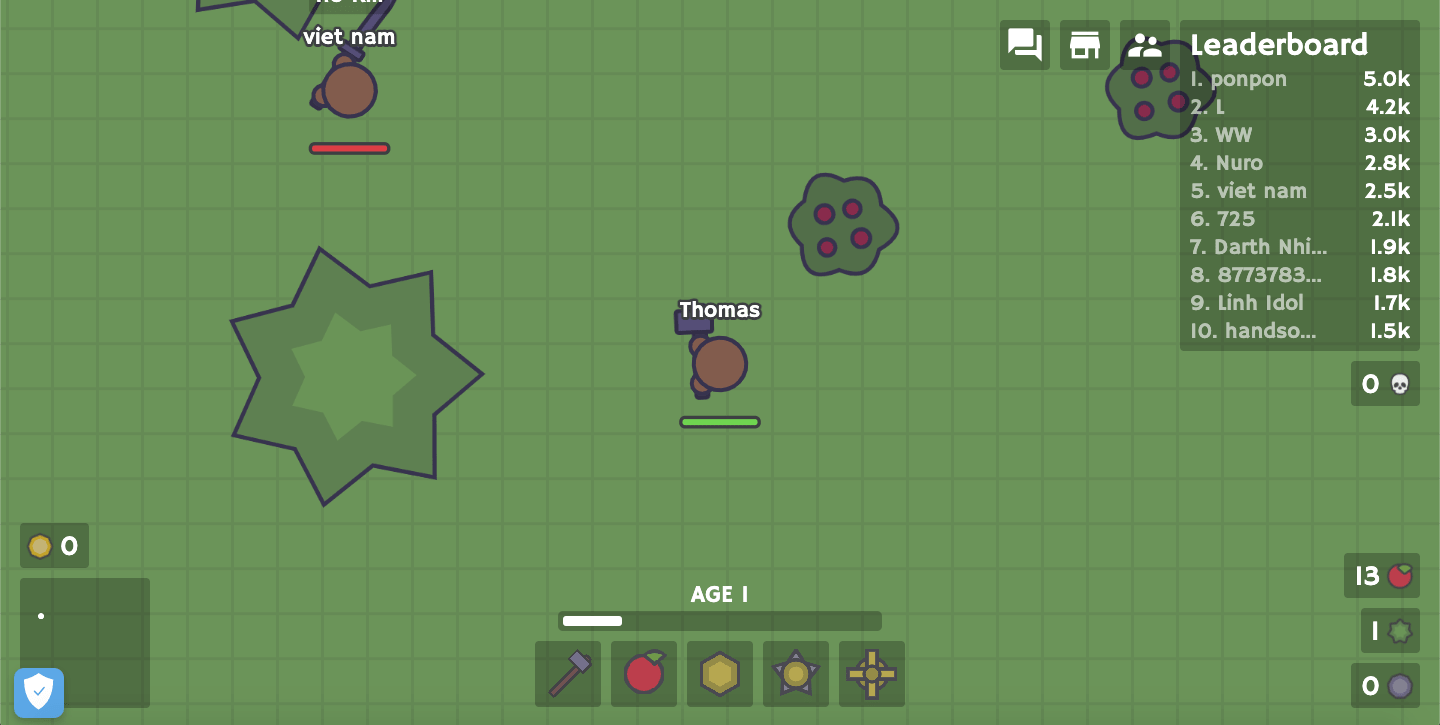 Choose to play MooMoo with your friends when you all join the same server
Image credit: moomoo.io

If you’re a big fan of Home Alone, try your hand at MooMoo.io, a survival game where you can build your own fortress by gathering resources. Fend off deadly animals with traps that will make Kevin McCallister proud and chuckle deviously as they fall prey to your ploys.

Unlike other IO games, players can now go on the offensive with a well-coordinated team assault. Swarm an enemy base and conquer their fortress before sharing the spoils of war with your brothers in arms. 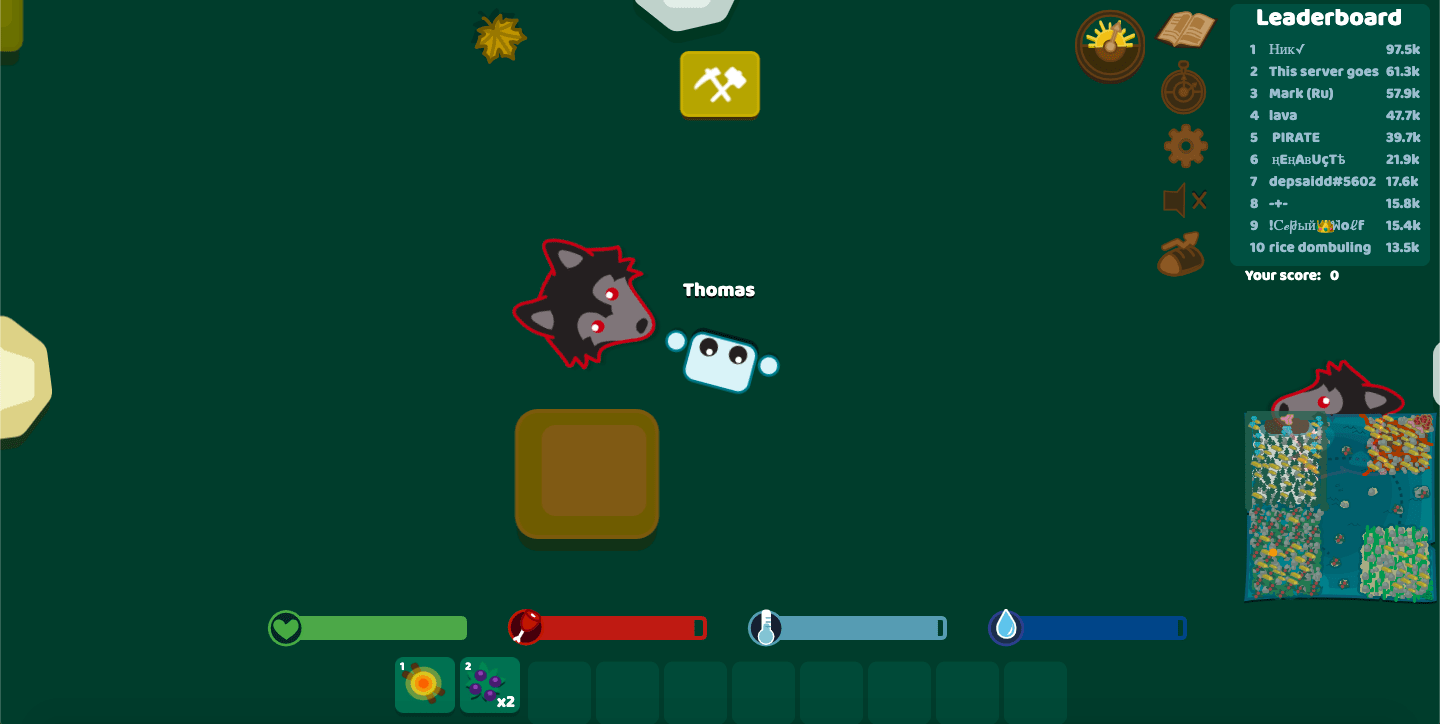 When you want a more intense survival game experience, starve.io is what you need. Play as an adorable googly-eyed character while running away from hungry animals out to devour you. You’ll also need to find food and shelter before your hunger and temperature meter falls to zero, signalling game over.

Once you have gathered enough resources, it is time to fight back. Craft powerful weapons as you take on the animals that you were once running away from – time for the hunted to become the hunter.

Ever wondered how you’d do in a zombie apocalypse? ZombsRoyale.io is a battle royale game similar to Fortnite or PUBG, where players start with their fists and gear up by collecting weapons and healing items in containers. The aim of the game? Fend off other players while dealing with flesh-eating hordes of zombies as well.

With 100 players in a single game, you’ll have to fight tooth and nail in order to become the last man standing. Don’t even think about hiding, because a zone of gas will slowly close down on the map causing damage. Victory is extremely rare, and you’ll be sure to savour it if you manage to make it out of this game alive.

If you found yourself sympathising with Thanos during Avengers: Endgame, then perhaps playing a villain is the right role for you. Hole.io puts the player in the shoes of a natural disaster tearing through a city, where you’ll be playing as a black hole that increases in size with every tree, car, building, and even human consumed.

So many games have you playing as the good guy, so there is something oddly satisfying about causing wanton destruction and death. Just be careful as other players who have a bigger hole can eliminate you as well. 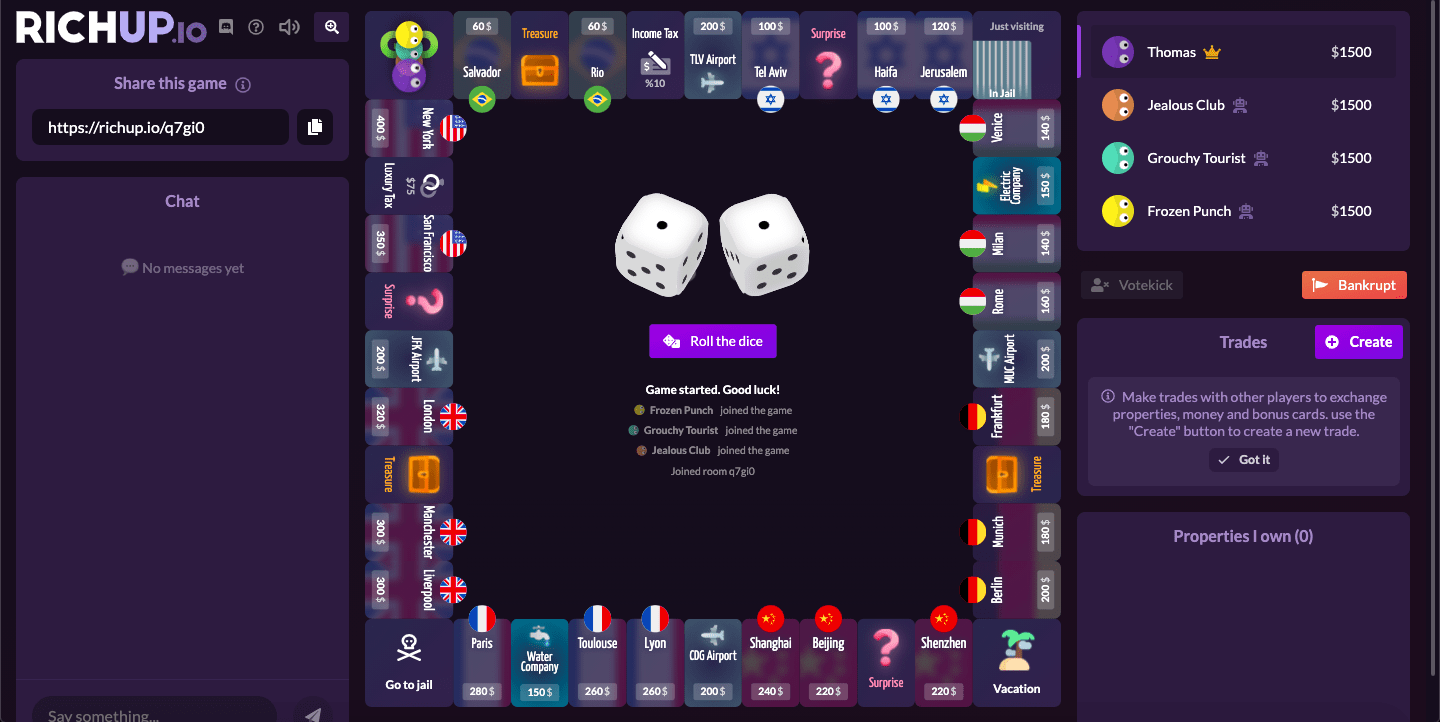 Richup.io will have you and your friends role-playing as property tycoons as you plot and scheme your way to becoming the richest player. Just like Monopoly, you can purchase properties and make your friends pay exorbitant rent when they land on your square.

This game will soon have you double checking the rulebook and counting each payment carefully. But be warned, this cutthroat game is reserved only for the strongest of friendships. 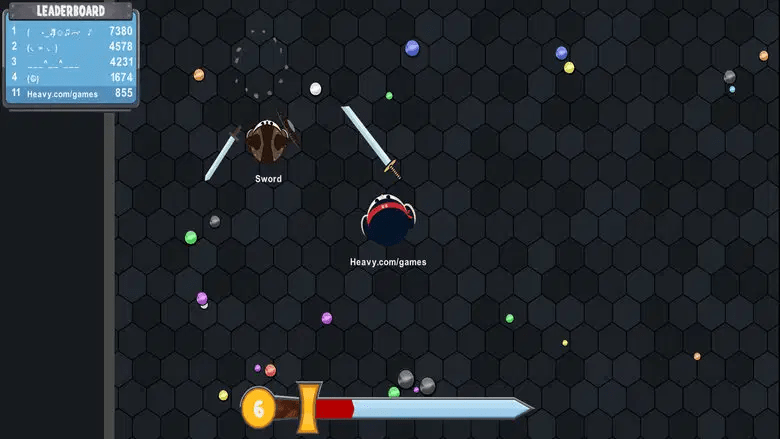 Collect orbs around the arena to level up so that you’re well equipped to fight other players
Image credit: heavy

Winning feels great, and dominating other players is every competitive gamer’s dream. EvoWars.io is a game that solely focuses on player versus player gameplay. This game has the largest difficulty curve on this list, so don’t get discouraged if you die a lot while learning how to play.

One tip is to find a balance between speed and reach: with every orb you collect, your weapon will increase in reach, but your speed will be lowered as a result. Mastering this mechanic will see you rising quickly to the top of the leaderboard, so just keep practicing.

Try these IO games for a fun little distraction

We all need a break from the hustle and bustle of our lives. Playing online games with your friends is a great way to destress and have fun together. If you can’t get together in person for game night just yet, make your next one IO-themed instead.

Check out other things you can do with friends: 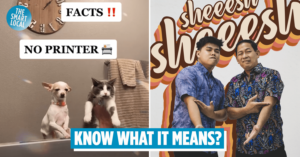 9 TikTok Slangs And Their Meanings So Us Millennials Can Keep Up With Gen Z Kids
You Can Now Win $50 To Spend On Brands Like Grab & FairPrice, Just By... 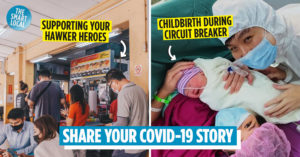