Being forced into a lifelong union with a stranger was the stuff of nightmares, and yet, my grandparents’ solidarity as partners and the happiness that radiated from their day-to-day life painted me another version of love.

My grandmother and grandfather got married at 18 and 20 respectively, and wasted no time building a life – and legacy – together. 10 children and 60 years later, here are some love lessons I’ve gleaned from my matchmade grandparents and how it’s broadened my view on what love is.

Check out our other articles on love and marriage here: 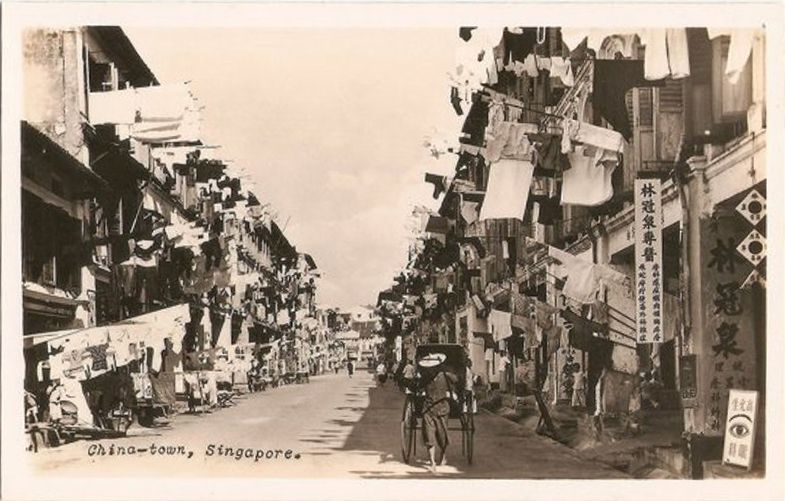 Chinatown in the 1930s, where my grandparents lived together in their married years.

1943 – that year marked two things for my grandmother: her 18th birthday, and her coming of age to enter into a marriage that had been years in the making. Many moons before, when she was a wee toddler, my grandmother’s parents had promised her hand in marriage. The prospective groom? A friend’s son who was just a few years older.

It was a common practice in Singapore at the time. They’d meet twice, once for an official introduction, and the next for the wedding. Telephones were a luxury for the wealthy, and unfortunately for my grandmother, her family didn’t own one.

There were no long talks prior to their big day to evaluate their suitability, stalking of exes, or dating apps to sift through the profiles of hundreds of potential candidates. And perhaps, this was for the better. There wasn’t any point fighting fate, she just had to trust her parents had made the right call.

The paradox of choice tells us that the freedom to choose in areas such as love can oft lead to following dilemmas:

In arranged marriages, you had one option, at best, two. And with those options, you were in charge of finding your own happiness.

Image credit: The Smart Local
Photo for illustration purposes only

My right-swiping millennials and Gen Zs will agree that when you’re presented with an unending stream of potential lovers, you’re never certain if the person you’re catching feelings for is really The One. Even if you do end up marrying prospect A, your mind still wanders to the “what could’ve beens” with prospects B, C, and D when the going gets rough. This, in many cases, is the fuel some need to call it quits in a marriage.

2. Divorce wasn’t a readily available option, so they stuck together through thick and thin

“For better, for worse, for richer, for poorer, in sickness and in health, to love and to cherish, till death us do part.”

At the ripe old age of 29, I’d witnessed many loved up friends tie the knot, swearing to love each other for a lifetime through all odds, only to hear of their unfortunate separation a couple of years down the road.

Divorce even seemed to be the trend at one point in 2019, with an unusual number of friends and acquaintances announcing the demise of their relationships over reasons like “losing the spark” or their partners “changing“.

For my grandparents, the weight of their wedding vow was an invisible thread that kept them together through the death of two children, my grandfather’s gambling habit, the crumbling of the family plumbing business, and a drink-driving accident that would put him in a coma.

I think we can all agree that any one of those obstacles would easily ruin a marriage today, but heading for the exit door wasn’t common practice back then. The shame associated with divorce in Chinese culture also compelled my grandparents to work through their issues hand in hand.

Miraculously, with my grandmother’s unwavering support, my grandfather awoke from his coma three months later and made a steady recovery. In a weakened shell of his former self, my grandfather found it within him to kick his gambling addiction to the curb and focus on his family and children. Life and their marriage then started to turn around. 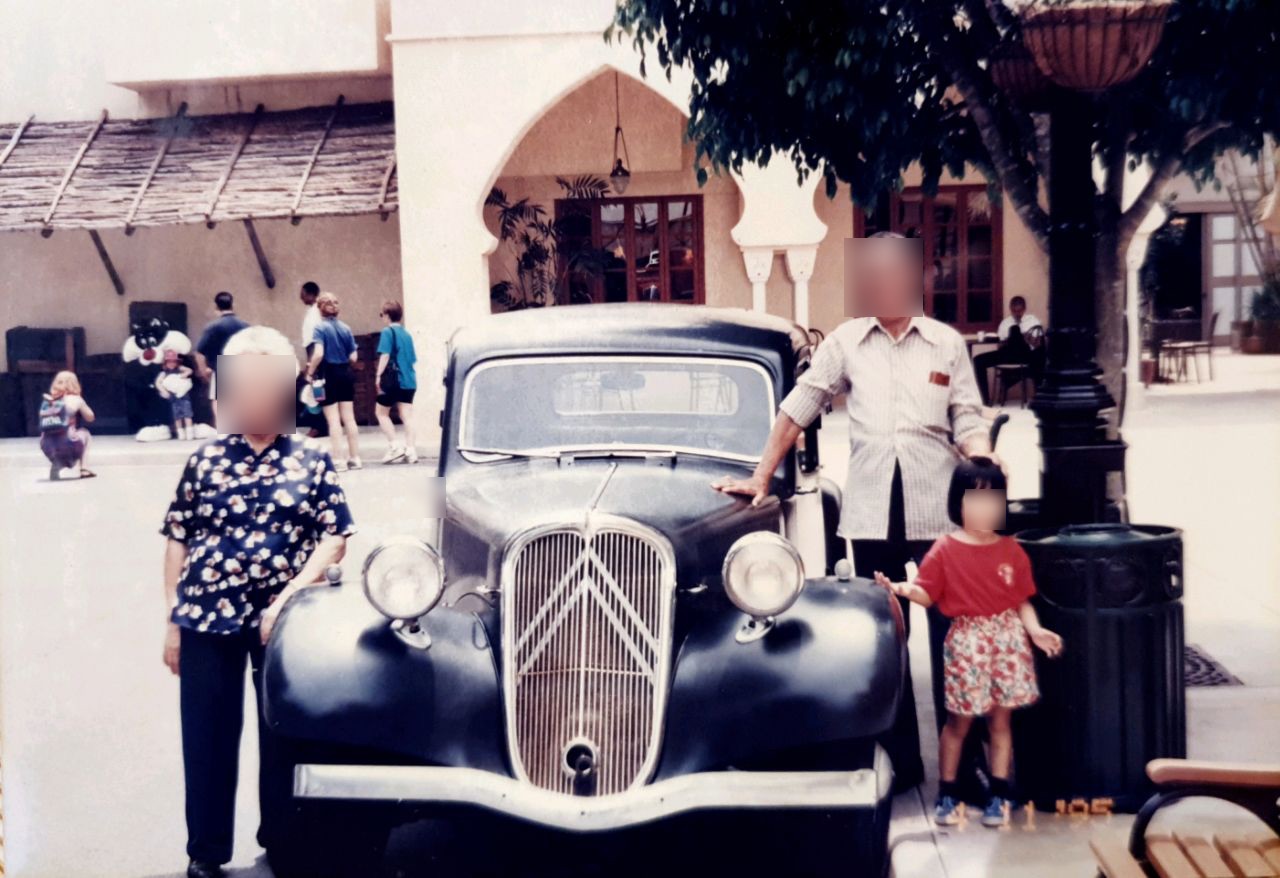 I’ve lived with my grandparents my whole life, and fights were naturally inevitable. Of the fights I did witness, the cause for contention was usually my grandfather’s galavanting in his old age and missing petty cash that he would squirrel away for 4D and TOTO.

Even so, they lived in harmony most of the time. They had gotten accustomed to each other’s triggers and learnt how to diffuse arguments so that neither would have to go to bed angry, or let unhappiness fester. Fights didn’t need to have a victor, they’d air their grievances and then let the matter rest for the sake of long-term happiness.

Meeting your partner’s parents is a monumental milestone in the journey of love, but it isn’t always love at first sight. High parental expectations can test the very limits of a relationship when you’re in the dating phase. And even if you manage to bulldoze your way through to marriage, constant scrutiny and negativity from your in-law’s can easily break down the foundations of your strong relationship and rock the boat.

In the case of my grandparents, their parents had cherry-picked a son- and daughter-in-law based on their own criteria: social class and family values. Forget compatibility of the bride and groom, it was family compatibility that trumped all.

Naturally, once my grandparents had been officiated as man and wife, their respective families celebrated their new lineage enthusiastically.

Marriage in this day and age has some of us swearing allegiance to our partners over our parents or vice versa, but arranged marriages back in the day brought families together without all the drama and animosity.

5. You can learn to love someone without falling in love with them 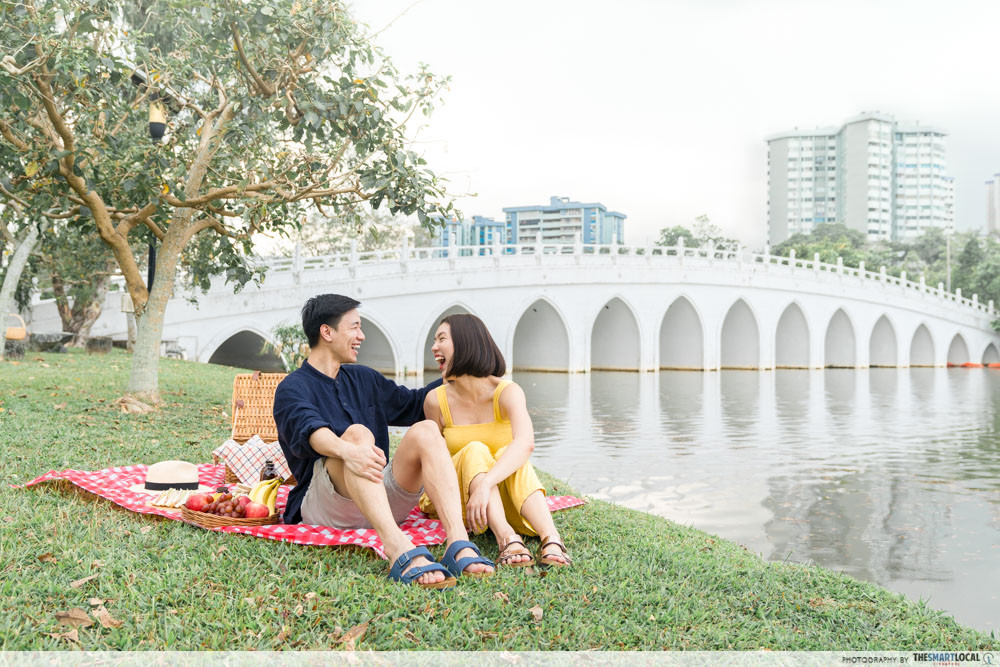 Modern love stories start with a spark, then a chase ensues; flowers, mixtapes, intricately planned dates to sweep your lover off his or her feet. Then someone pops the question – you’re now in a relationship. Date for an unspecified period of time, and natural progression will have a marriage proposal in the cards.

Beyond my grandfather’s name and age, my grandmother didn’t have a clue about who she had married. But on the bright side, she had the rest of her life to find out. There was zero expectation for flowers every anniversary or opulent gifts as proof of your affection year after year. Every romantic gesture big or small as a married couple was treasured.

That being said, not everyone in an arranged marriage gets a taste of fiery, passionate love, my grandparents are a prime example. Fortunately, romance isn’t an ingredient in the recipe of relationship longevity, contrary to what we’re mostly programmed to believe these days.

It definitely wasn’t love at first sight, but my grandparents grew to love each other over time and were almost inseparable in their old age.

In this day and age, most of us are incredibly privileged to be able to choose who we want to marry, but the real challenge is then staying together for the long haul. If there’s anything I’ve learnt from my grandparents, it’s that maintaining a marriage boils down to developing comfortable routines and learning to manage your own expectations of your partner.

Learning about love in an arranged marriage 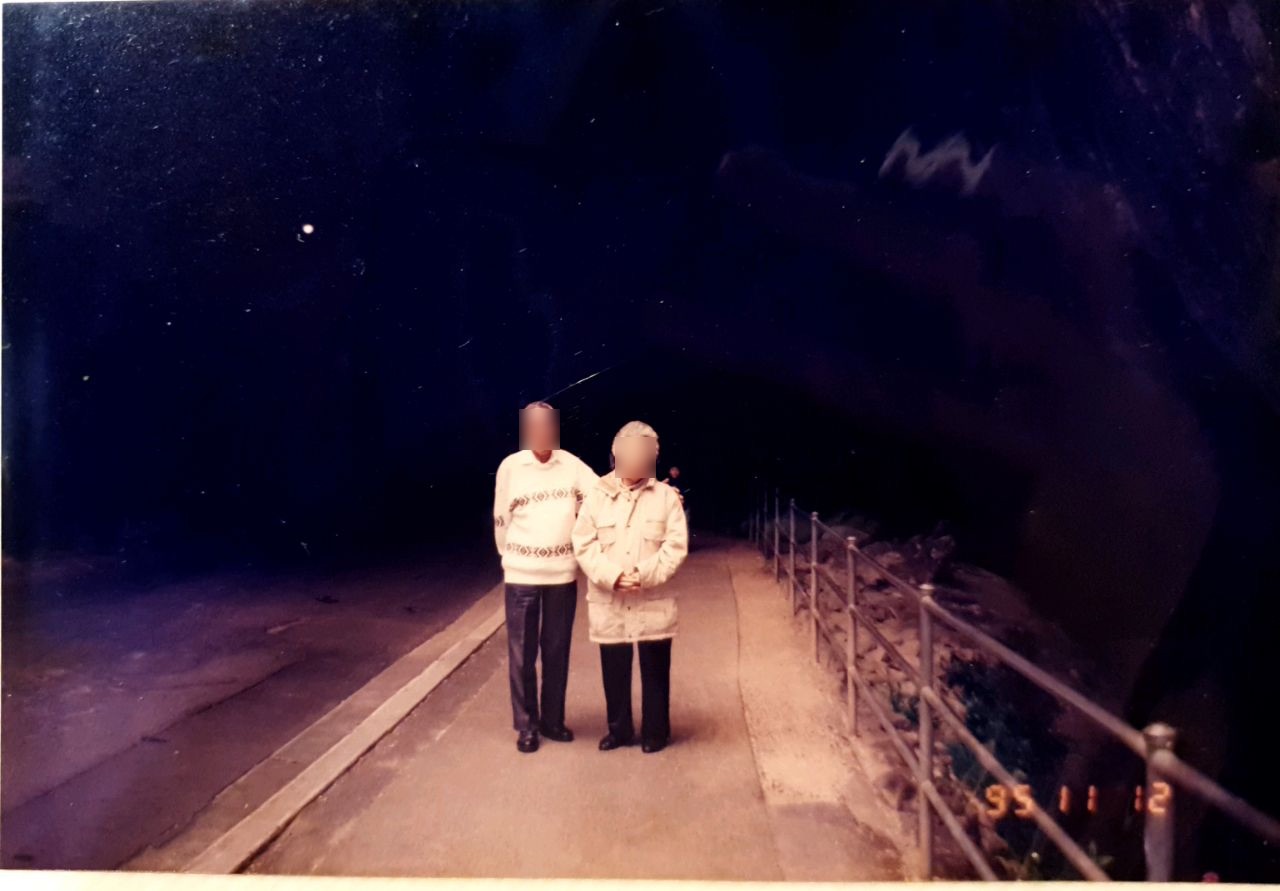 My grandparents on a family holiday
Image credit: The Smart Local

We normally see love and marriage as two things that go hand in hand, but reality and Hollywood have shown us that love, on its own, isn’t enough to make marriages last.

And even though my grandparents’ arranged marriage didn’t begin in a rose-tinted love haze, they found a comfortable companionship to last them more than half a century. Their union taught me that if you want a love for the ages, you need to invest your 100% – and at times, more – and stay committed to each other through the most turbulent times.

I now look at love and a marriage as a living thing that needs constant care – like a plant that needs to be nurtured, not a magical candle that never burns out. Something that needs daily watering and pruning in the form of supporting your partner, being willing to accept the things you can’t change about him or her, and challenging each other for personal growth and betterment.

And even if you do water your marriage daily, sometimes, leaves yellow and problems set in, but with tender and consistent care, love will blossom and flourish in the end. Marriage is a pact you make to stick by each other till the end, and selfless love is the fuel that keeps you going. That’s the kind of love my grandparents had for each other, and what I hope to have with my partner till the very end. 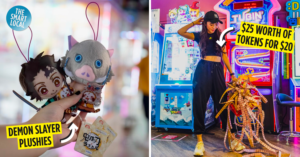 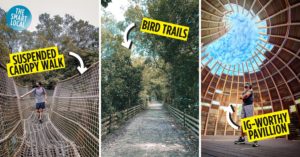