The nation has been in a frenzy ever since the Covid-19 virus, previously referred to as Coronavirus, found its way from Wuhan, China to our sunny shores. In less than a month since the disease has reached us, Singapore has 67 confirmed cases at the time of writing.

It’s not all doom and gloom though, as 17 patients in Singapore have already made full recoveries and been discharged. We’ve also witnessed the collective kind-heartedness of our nation, from rapid and comprehensive government responses to acts of charity from everyday samaritans.

Here are 4 past pandemics like SARS in Singapore. and how we overcame it, proving that tough times don’t last, but tough people do.

Check out some of our Covid-19 survival guides to tide over this period of uncertainty: Arguably the most dire healthcare crisis in Singapore’s history, the Severe Acute Respiratory Syndrome (SARS) outbreak saw shutdowns of schools, over 200 infected patients locally, and the invocation of the Infectious Diseases Act where approximately 740 people had to be home-quarantined. With a worldwide mortality rate of 9.6%, SARS was quickly countered by a dedicated Singaporean task force through swift precautionary measures.

These included compulsory temperature screenings at Changi Airport for all travellers entering Singapore, and cremating those who have died from SARS within 24 hours. On 30th May 2003, roughly 1.5 months since schools reopened nationwide, the World Health Organisation declared Singapore SARS-free. 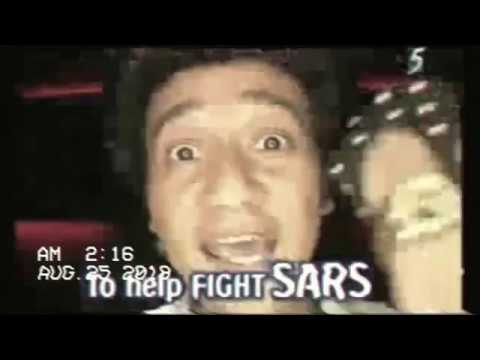 Despite the fear and uncertainty of how this catastrophe would pan out, Singaporeans demonstrated our fighting spirit as we trudged on with daily life. Phua Chu Kang’s iconic “SARS is the virus, that I just want to minus” ditty in particular remains a reminder of how crucial it is to keep spirits and morale high throughout such trying times.

In terms of catchy tunes which advocate personal hygiene practices and civic responsibility, check out our own spin with the Wuhan Rap: 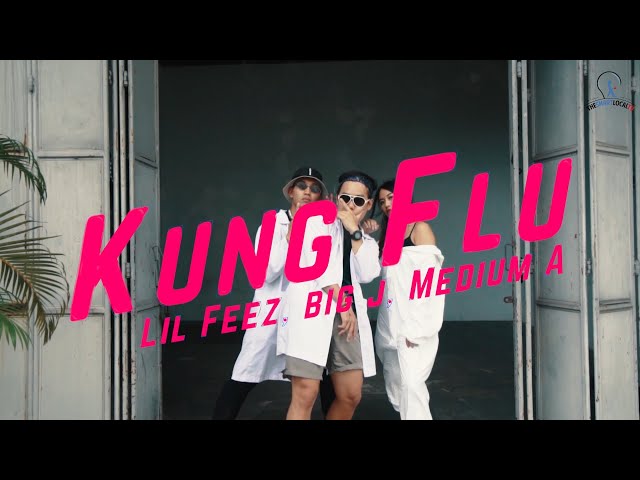 Also referred to as Swine Flu, the H1N1 influenza was a respiratory illness which swept through Singapore in mid to late 2009. Within 1 month, there were close to 200 local cases and 18th July was the day H1N1 fatally claimed its first Singapore victim. In total, there were 19 deaths here which resulted from the H1N1 virus, with the final case recorded in February 2010. 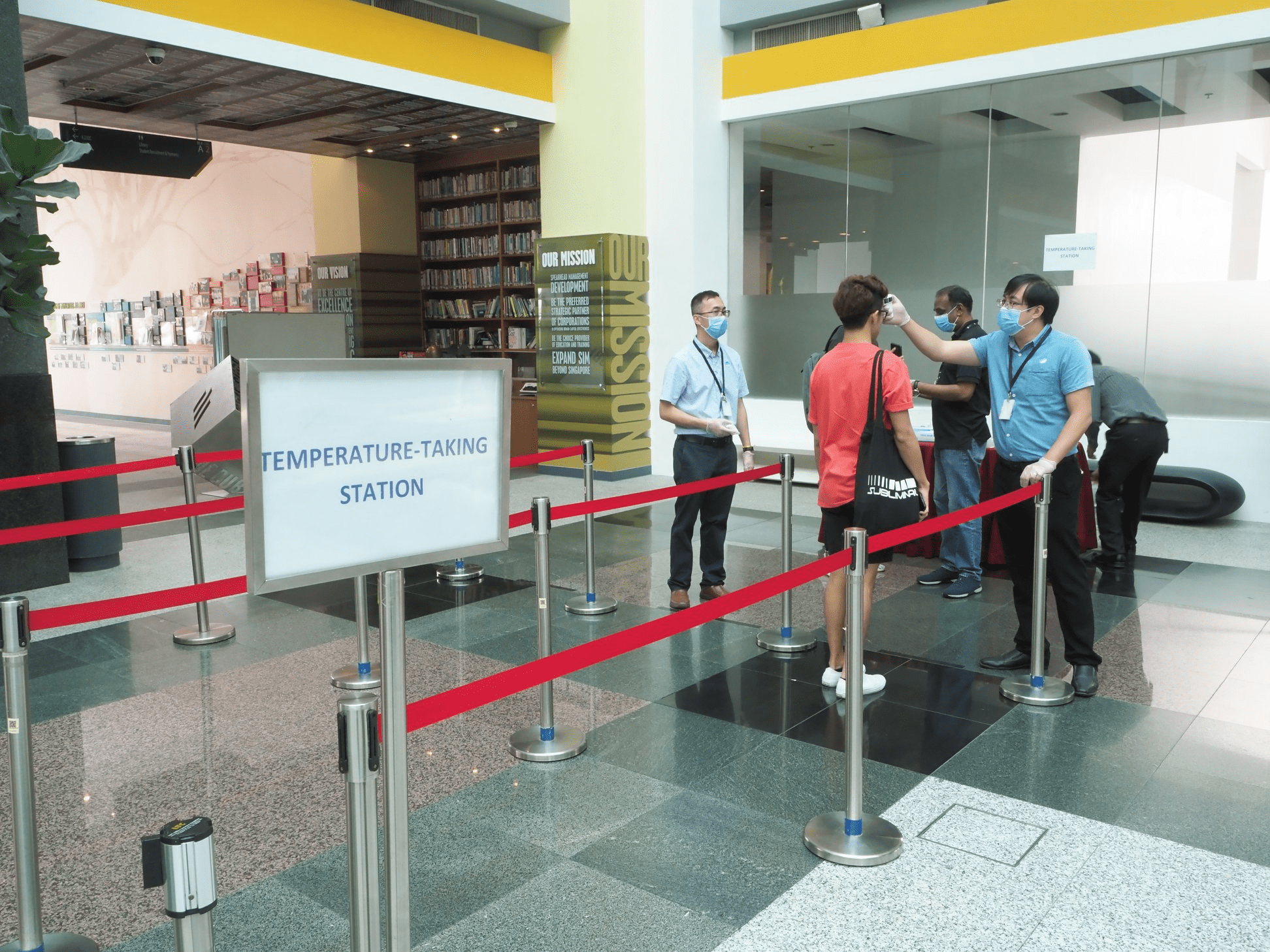 Besides being on high alert before the first confirmed case even reached us, the nation was well equipped with the necessary equipment, medication and vaccines. Over 400 family clinics were made H1N1-ready to alleviate the stress on hospitals, and more than 420,000 local residents have been documented to have received the vaccine injection by February 2010. 2000 was the year where a full-fledged Hand Foot Mouth Disease (HFMD outbreak made its rounds in Singapore, with a staggering average of 1,140 new infections reported each week at its peak in October. Those who were students back then would’ve seen PSA posters plastered around school, as children aged 5 and under are particularly susceptible to infection. HFMD is transmitted through direct contact of fluids from another patient, meaning the sharing of toys, utensils and so on between kids puts cross-infection at high risk. The government rolled out active inspection programmes across schools, childcare centres and nurseries to ensure rigorous health and hygiene standards were met. At a time where mums and dads are under immense pressure keeping their precious little ones safe, the internet also saw an influx of parenting support groups where invaluable tips were shared, such as porridge recipes to nourish patients despite their ulcers, or even just uplifting messages of hope and recovery updates. Originating from Uganda in 1947, the Zika virus plagues tropical territories around the globe and outbreaks have been documented to resurface every couple of decades or so. It was introduced to home turf in mid-2016 when a man travelling from Brazil tested positive for the infection. Between August to September 2016, there were almost 400 newly confirmed cases. Our national strength lies in the fact that we already possessed a comprehensive defense and prevention plan against disease-spreading mozzies. Once the Zika outbreak reared its ugly head, Singapore rolled out aggressive campaigns for every citizen to do their part: drain potted plants, remove sources of stagnant water, clear blockages on roof gutters and so on. Fumigation carried out in a neighbourhood in Singapore
Image credit: Getty Images

Although the case count was escalating at alarming rates, the authorities were proactive on delivering updates and ensuring everyone was well-informed. As opposed to masking the truth in a bid to reduce public fear and worry, being kept in the loop through news updates and neighbourhood case count alerts equipped us with crucial awareness.

These pandemics shook the world and made headlines, but Singapore was fortunate enough to remain unscathed. It also made us kick into overdrive and raise alert levels, so that we’re ever-prepared should it enter our nation. Also known as avian influenza or H5N8, Bird Flu dominated headlines in 2005 when an outbreak claimed the lives of people in Indonesia, Vietnam and even Ukraine. While there were no cases in Singapore, our efforts to safeguard national health and safety were at its peak as we were hot off the heels of the SARS saga.

A lot of public advisory campaigns had to be implemented to educate the masses, especially when many associated eating poultry or being around birds in general to be a direct risk of contracting the dangerous influenza strain. 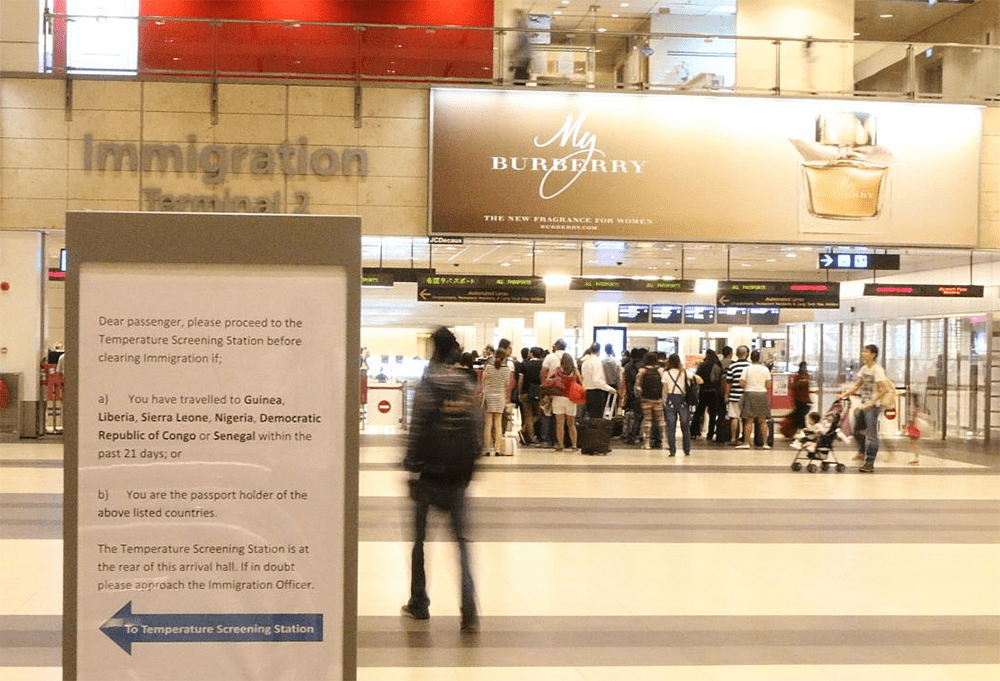 A sign at Changi Airport urging visitors from Ebola-affected countries to go for temperature screening
Image credit: Health Plus

A virus epidemic originating in West Africa, Ebola thankfully never affected Singaporeans but its global effects left many in fear and despondence. Its symptoms are nothing short of horrific – on top of regular flu indications, patients also suffer vomiting, rashes and diarrhoea coupled with decreased kidney and liver function.

The disease causes both internal and external bleeding in severe cases, classified with a grim mortality rate of 90%. Singapore’s Ministry of Health keeps constant tabs on the situation, and we’re currently at low risk levels due to low travel connectivity between Singapore and the Democratic Republic of the Congo, where the disease is rampant.

Past pandemics in Singapore which we’ve survived

Hope might have been dwindling back when these crises were unfolding but looking back, our Little Red Dot deserves recognition for the swift and effective measures taken to combat widespread diseases. Just look at SARS in Singapore, and how we coped.

As the Covid-19 virus situation hopefully stabilises sooner than later, may we focus on the positives and advance forward with care and support for our fellow countrymen.

Uplift your spirits in this trying time with the following stories: 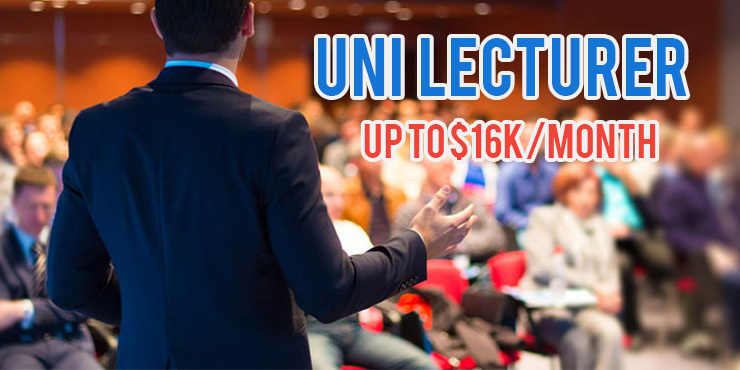 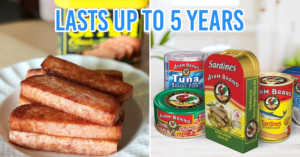