We recently published an article on the simple English words Singaporeans still mispronounce, and among the many comments received were statements like, “I can’t believe ‘lettuce’ and ‘salmon’ aren’t on this list!”

It’s not that we forgot. We were just saving them for this article on butchered food names, since there’s a whole lotta ‘em to mention!

Singaporeans love food, with cafe-hopping a main pastime for many. But if you’re gonna declare yourself a proud “foodie”, make sure you get the names of your favourite dishes right – or risk looking like a big fool when placing your order during a fancy dinner date. 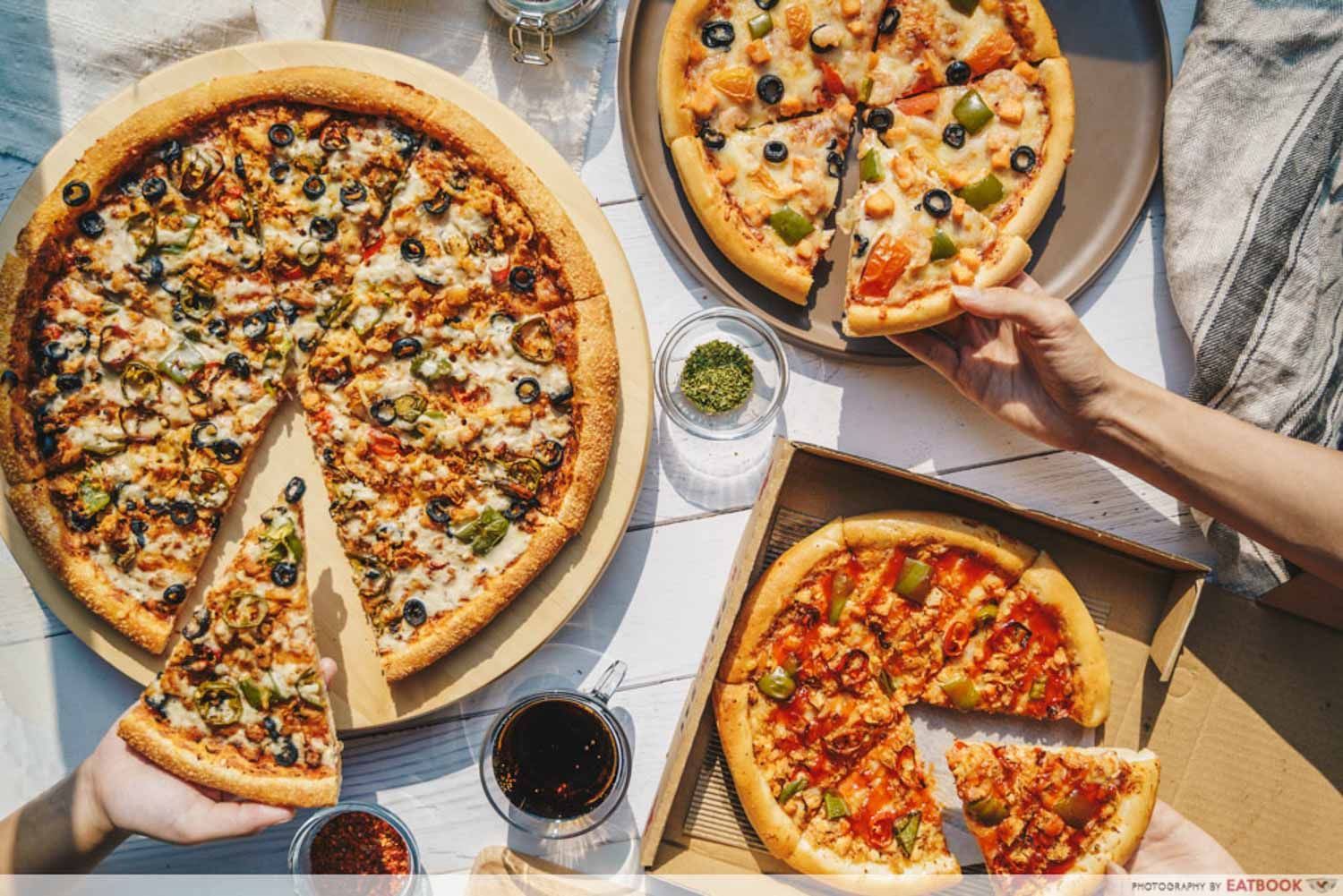 Question is: Do you really love it as much as you claim if you can’t say its name properly? 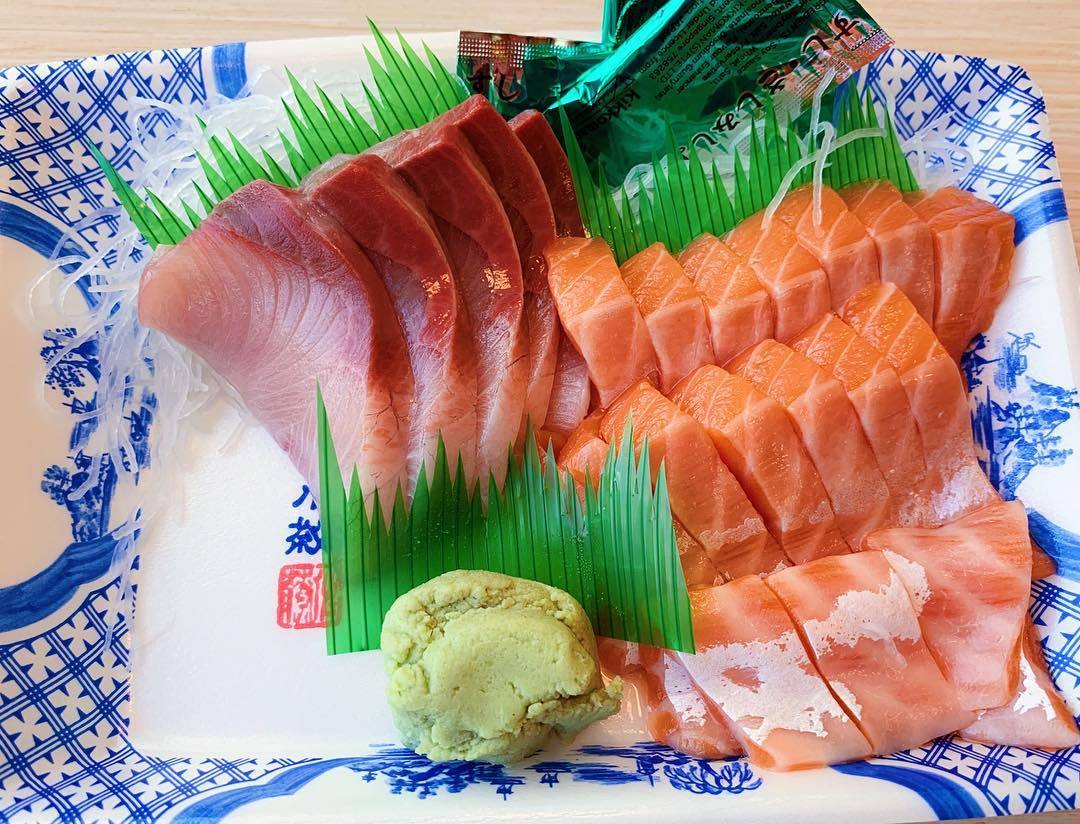 The “L” in “salmon” is silent. But be careful not to pronounce it like how you would the name of a certain…bodily fluid.

C’mon, you know what I’m talking about. I shan’t elaborate any further. 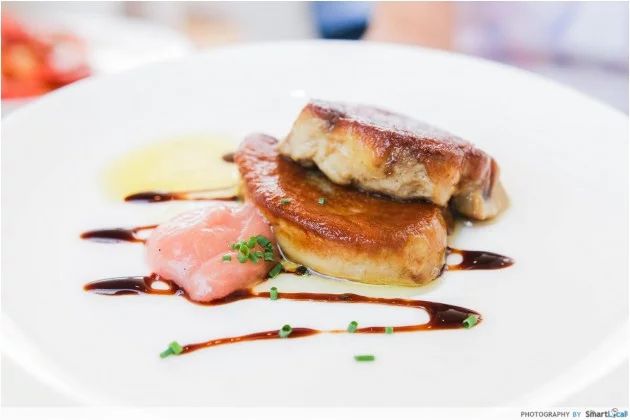 When I was younger and less wise, I thought foie gras was a type of vegetable because of the “gras”.

Lo and behold, not only does it not involve grass of any sort, that second syllable isn’t even said that way as the “S” is silent. 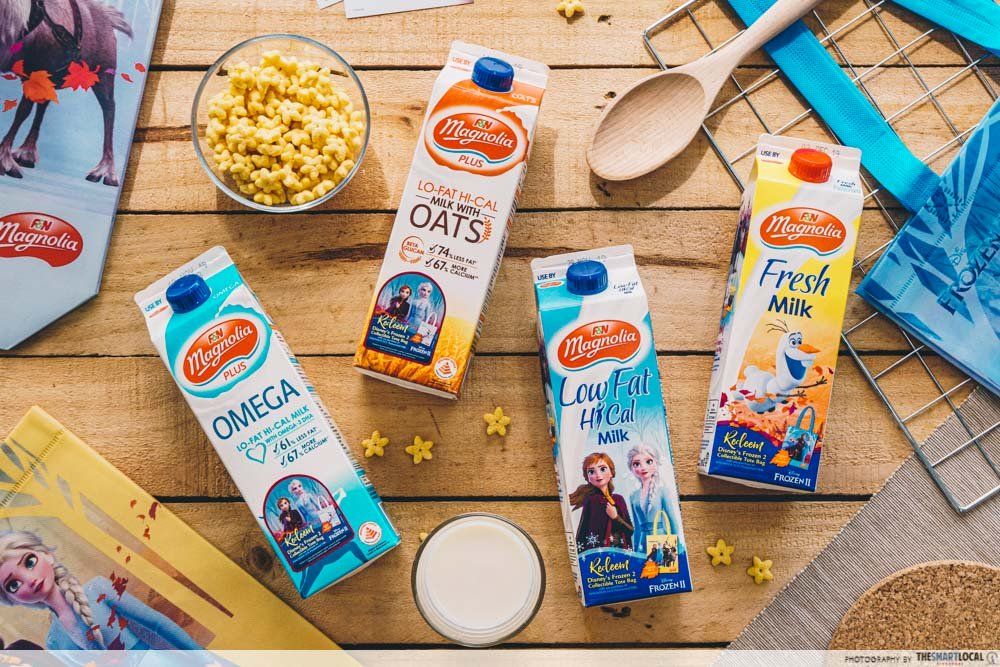 Only kittens are allowed to go “mewk, mewk, mewk!”

If you’re a human it just ain’t cute. 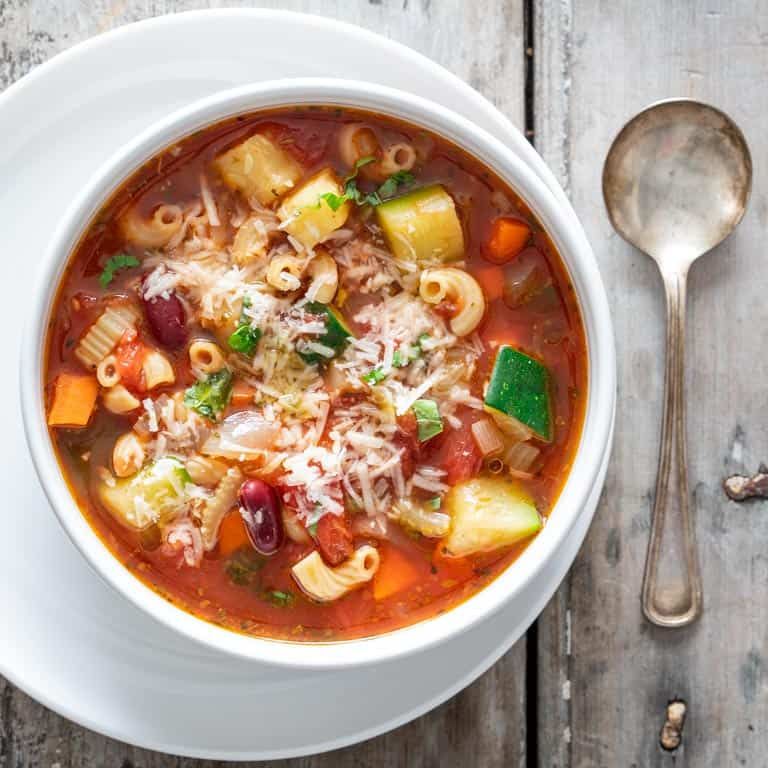 I used to laugh at my grandmother for her pronunciation of minestrone.

Jokes on me, she was correct all along. 🙁 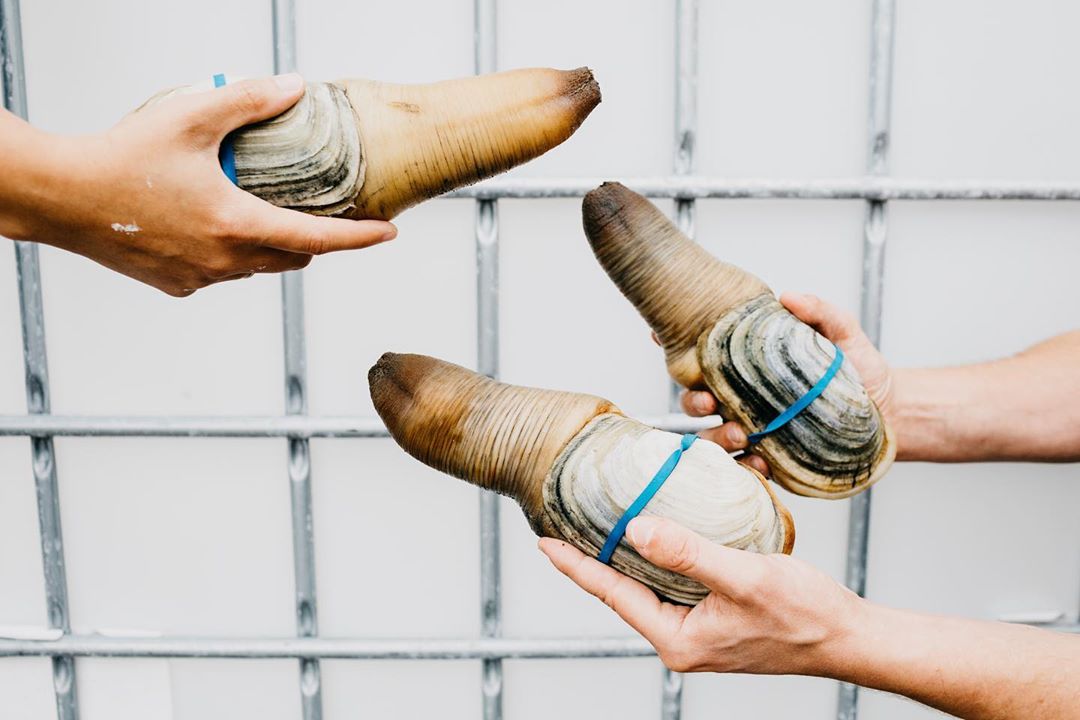 Sounds like poultry, looks like a phallic object. But no, this isn’t a duck phallus. A geoduck is actually a type of clam and you’ll find it being dished out in some of the Chinese seafood restaurants here, either raw or cooked. And it’s pretty darn expensive. 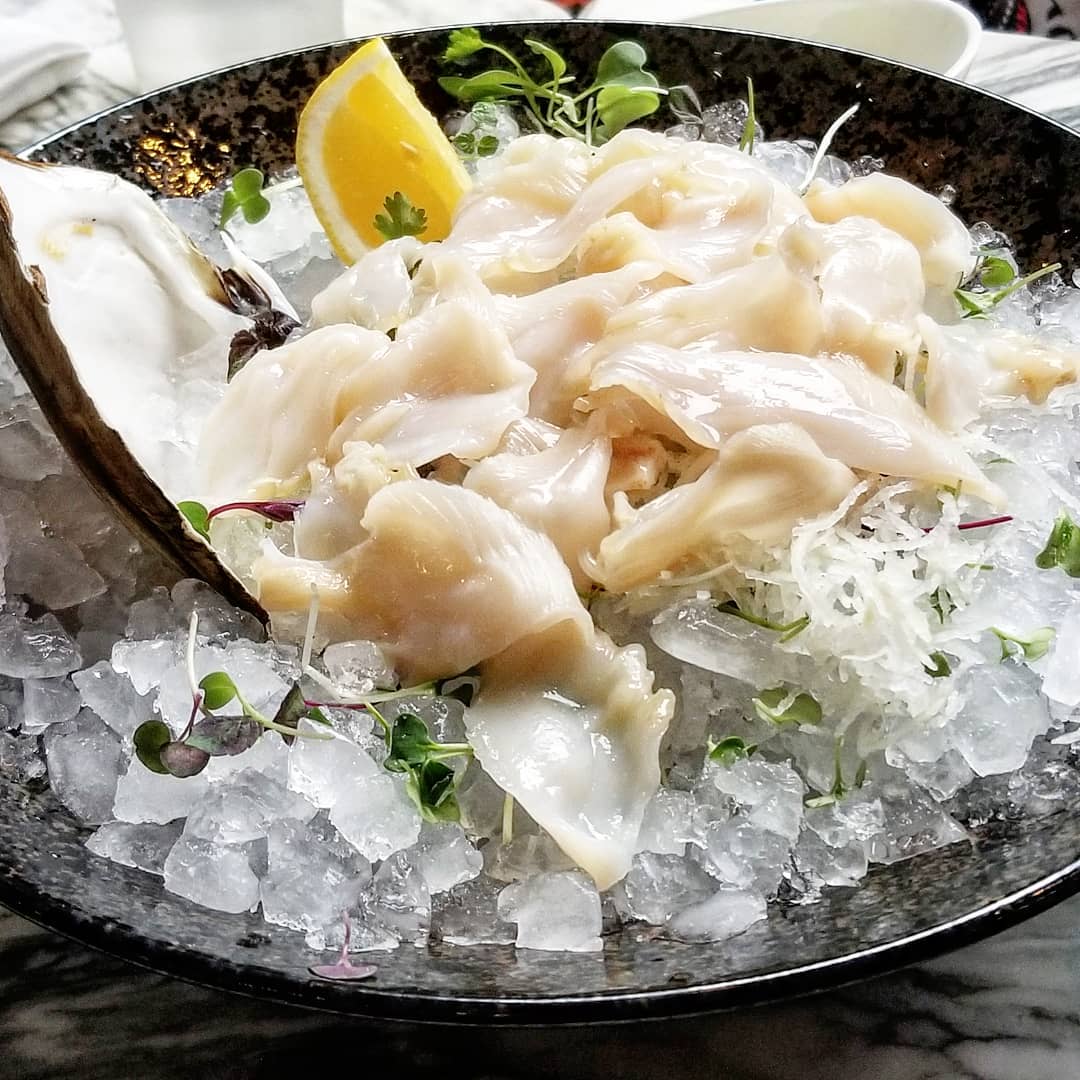 Usually, this briny mollusk is cut up into small pieces before being served, but check out this terrifying video of a bunch of ladies just biting straight into the full thing…resulting in huge gushes of liquid spurting out of it. Yikes.

Oh, many also claim it to be an aphrodisiac. No points for guessing why.

Fun fact: This peculiar-shaped organism typically lives up to around 140 years. 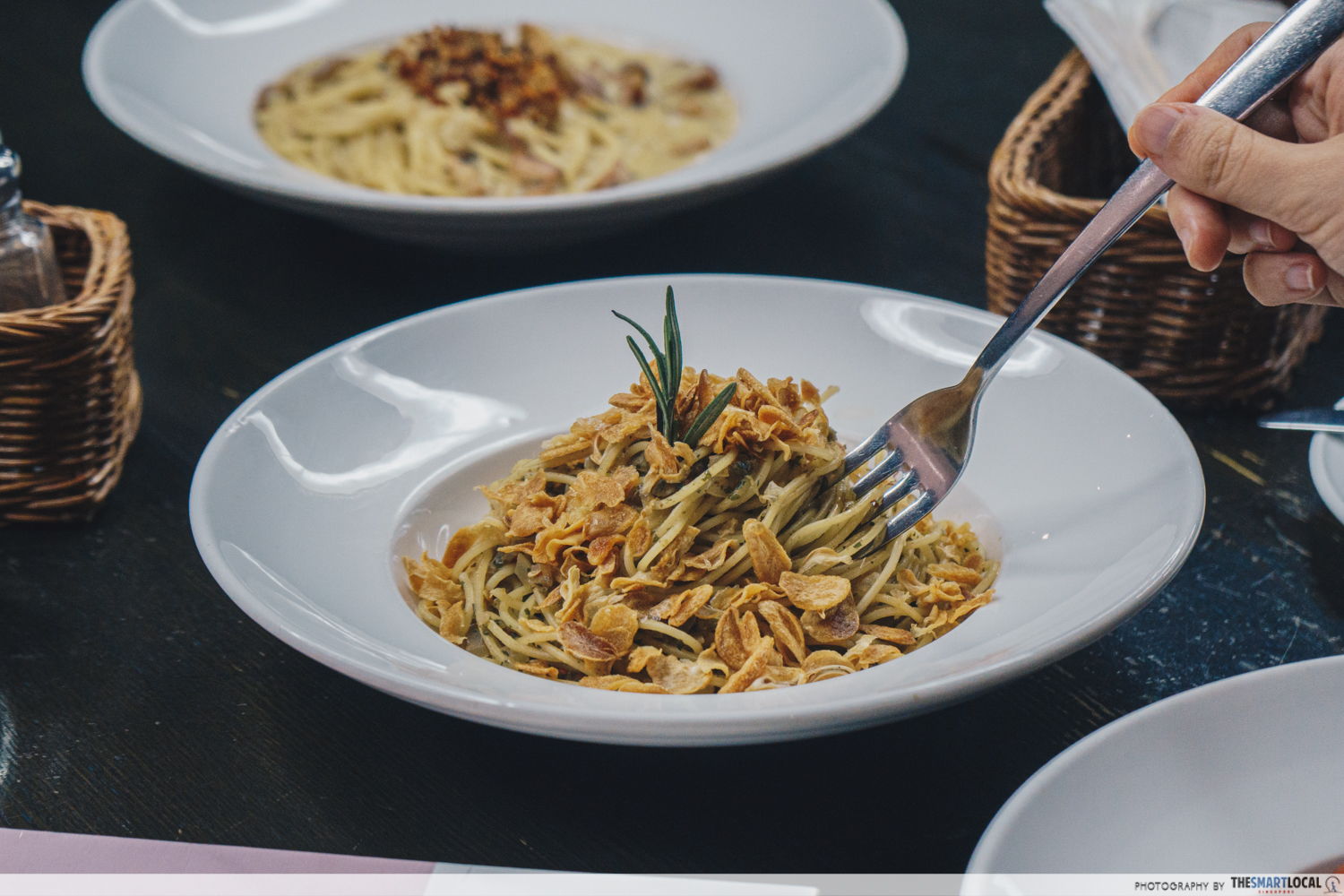 Spaget-me-outta-there if I go on a date and the guy can’t pronounce the name of one of my favourite dishes properly. 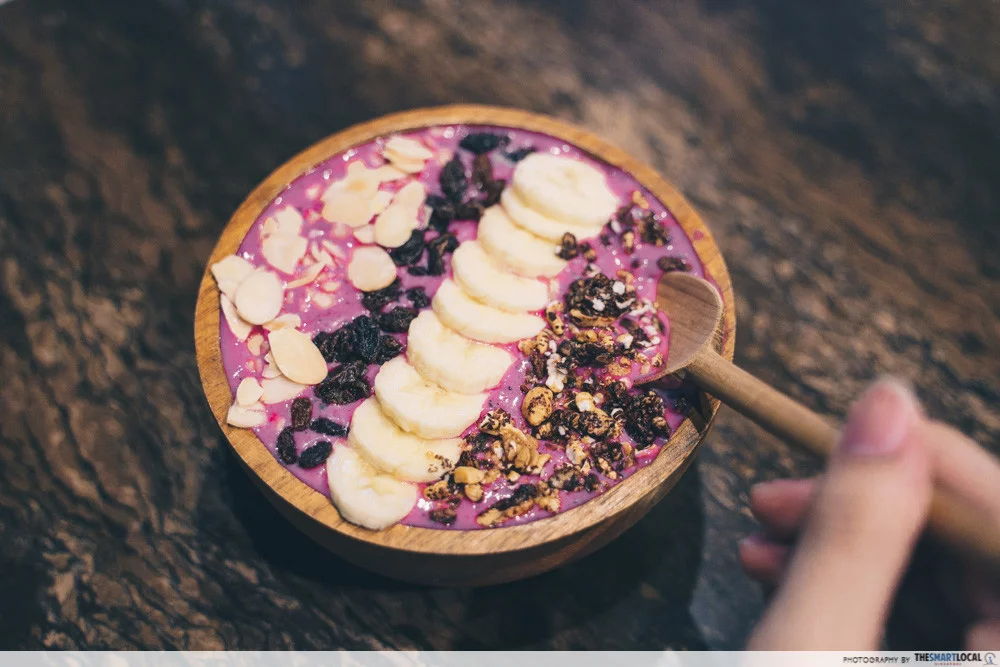 If you want to act atas with a $15 acai bowl as you strut down the CBD, then at least make sure you master this. Don’t anyhow ask for “Ah Cai”, chances are there’s gonna be no such person working at the store.

Check out our article on cheap acai bowls in town below $10 here. Oftentimes, when Singaporeans speak of “macaroons”, they’re actually referring to macarons – little meringue delights filled with jam, chocolate ganache, or flavoured buttercream. These are typically round, though many bakeries create them with cute animal designs these days. 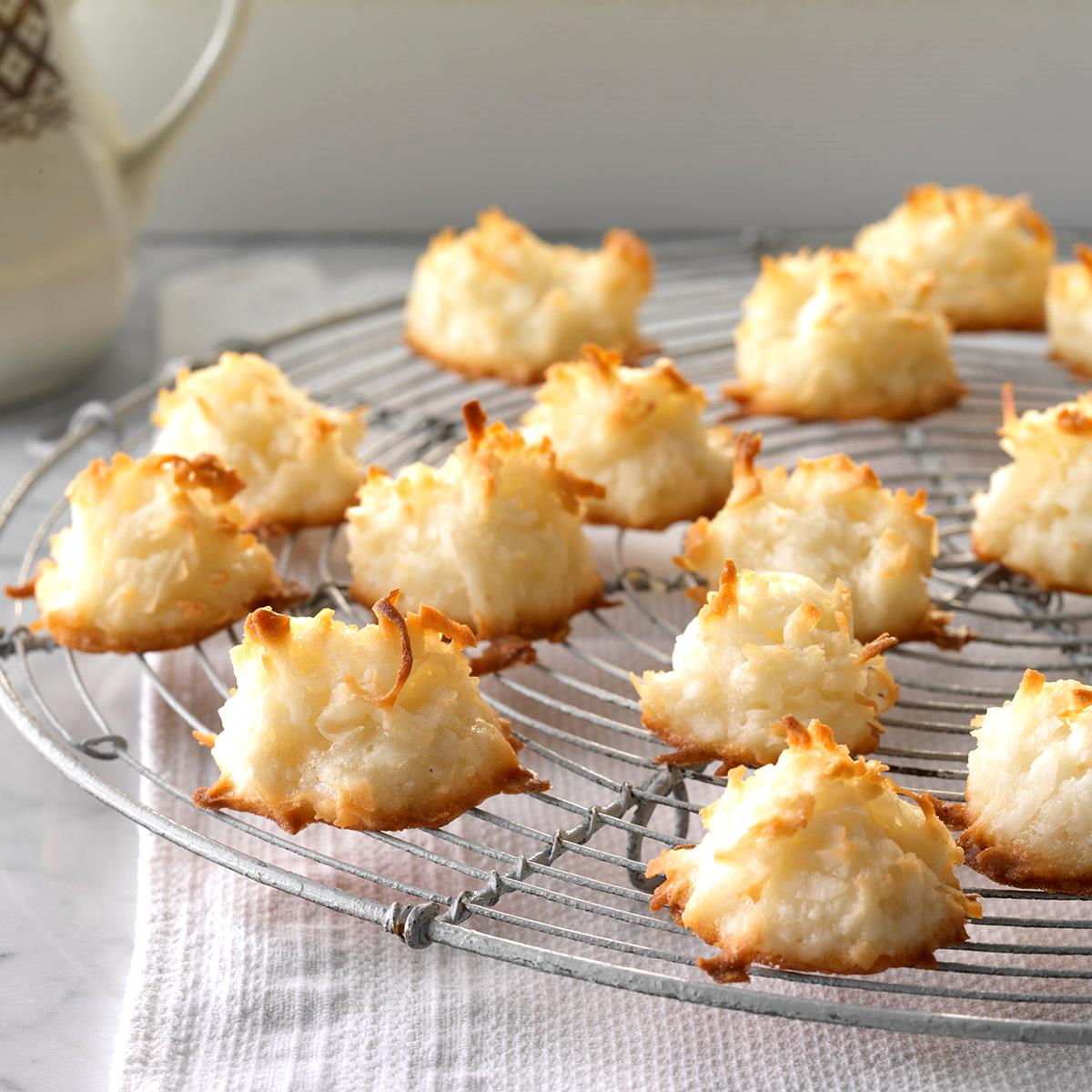 A macaroon, on the other hand, is a biscuit that’s usually made with coconut. 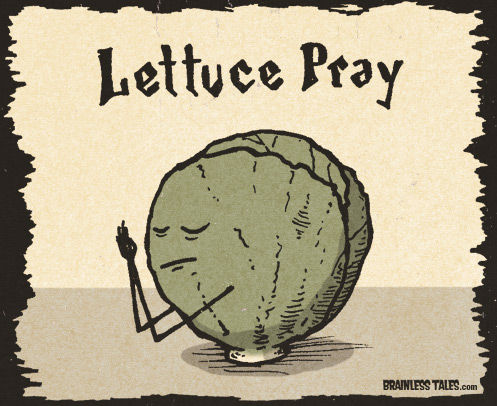 When all else fails, remember the above comic. And now, let us pray for all the times Singaporeans have wrongly said “leh-TEWCE” when selecting veg for their salad orders. “KEE-nua?!” a friend once said incredulously, “Sounds like you’re cursing someone in dialect!”

Well, I don’t know much about Chinese dialects, but the word “quinoa” is actually from Spanish, which explains why it’s not pronounced like how it’s spelled. Good to know especially if you’re all about that “clean eating” life. This expensive shellfish that often makes an appearance during Chinese New Year has a 4-syllable name, not 3. A jalapeno is a type of pepper – not to be confused with green chilli, although they both pack a spicy punch and look pretty similar when cut up.

In Spanish, the letter “J” has a “H” sound instead – “H” for hot, hot, hot! Now that’s one easy way to remember this, especially when your tongue is burning from a bite of one of these lethal green devils. Wait, what??? Yup, no thanks to a Nutella TV ad a couple of years ago, we found out that our childhoods were a big fat lie and TBH, this is something many of us still struggle to accept. I mean, Nutella does have hazelnuts in it, so having it start with “nut” only makes perfect sense.

Nevertheless, regardless of how its name sounds, this chocolate spread will always remain a long-standing favourite. 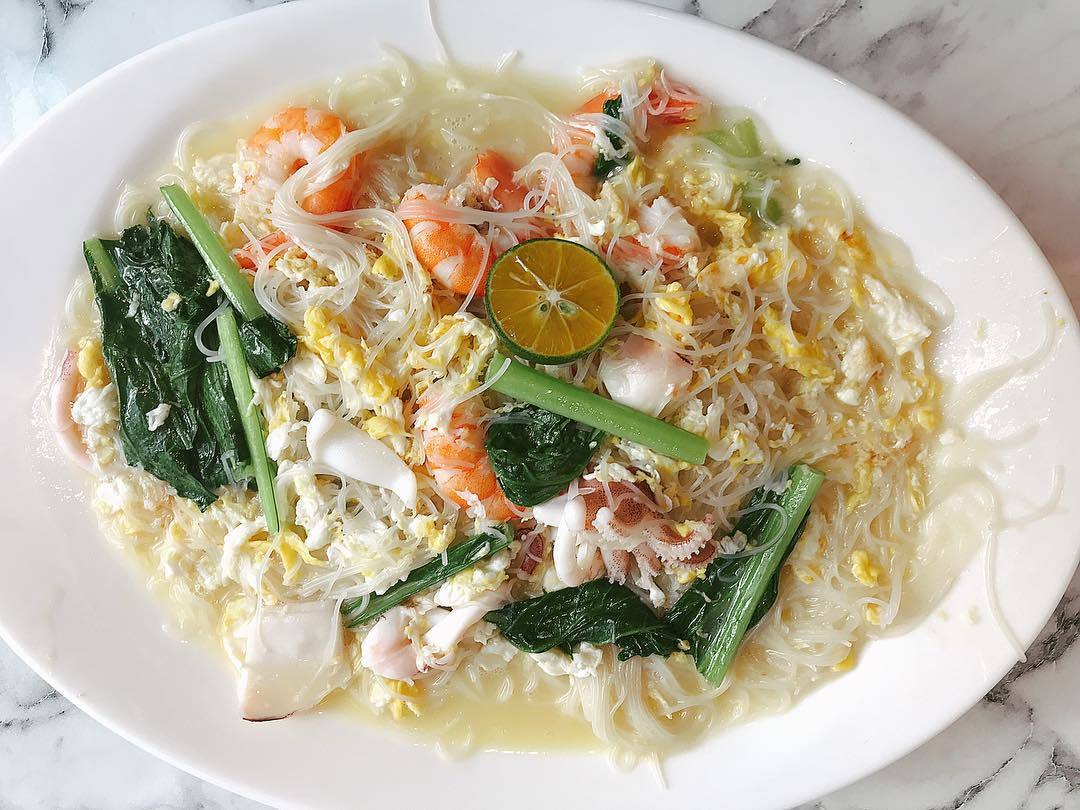 Fun fact: Vermicelli literally means “little worms” in Italian. How appetising. Just think of that the next time you’re tucking into a warm plate of rice vermicelli at Sembawang White Beehoon – which you can read more about in our article on old-school eateries at Sembawang here.

Overheard one too many times at Subway’s sauce station. 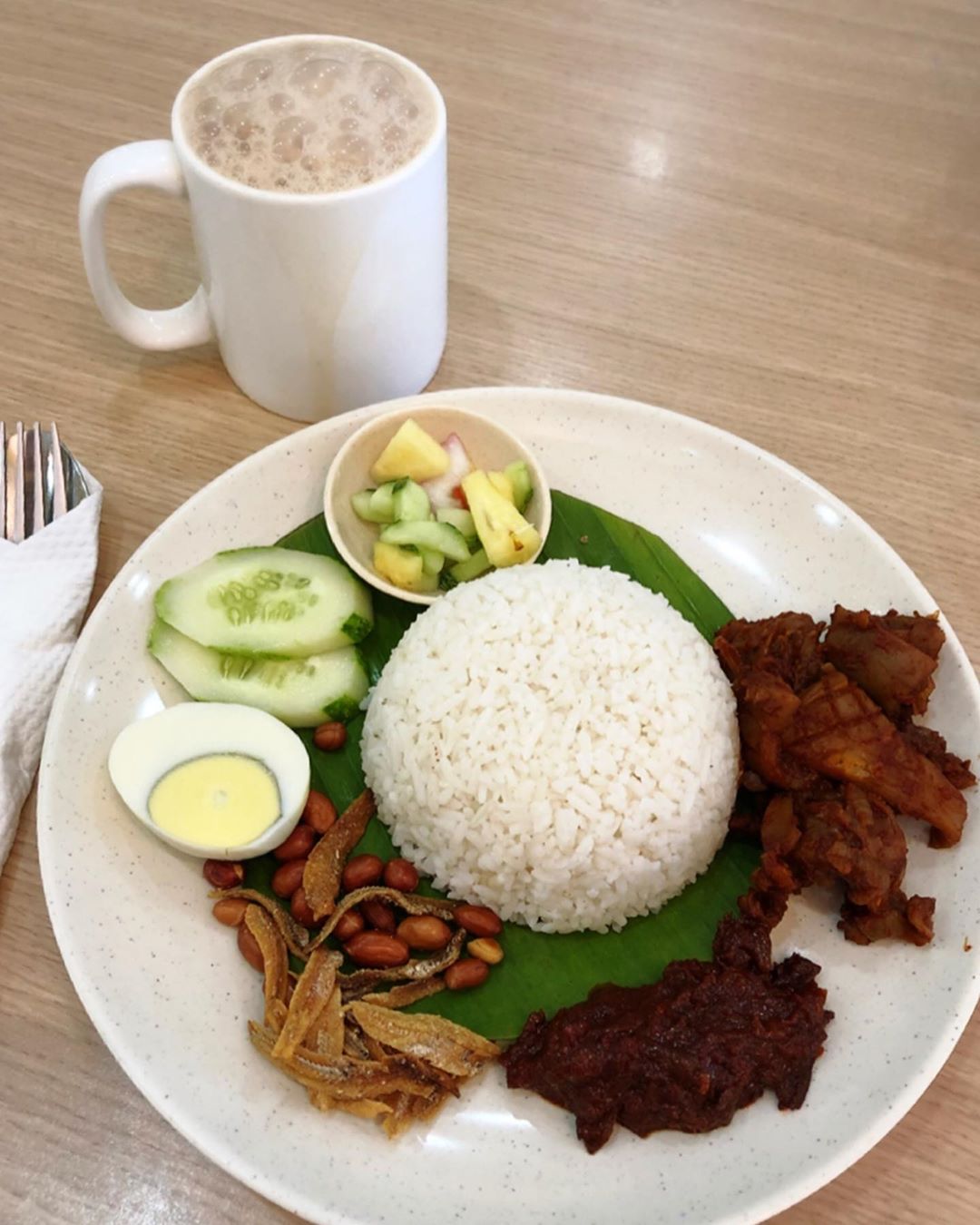 Sambal is that dollop of fiery chilli paste we commonly find in local dishes like nasi lemak, Hokkien mee, and laksa. I don’t know about you, but for me, it’s a must-have with my hawker dishes and going without would be akin to blasphemy. Sambar, on the other hand, is a South Indian veggie stew that usually comes with lentils, eggplant, and the drumstick vegetable.

Some names of dishes and ingredients can be pretty tricky to get, especially when they’ve originated from a language other than English. But it pays to be well-informed, especially if you dine out often, or have clients to impress on regular dinners.

Reading this article has probably got your tummy rumbling, so check out these articles for inspiration for your next meal: 313@somerset Has A Birthday-Themed Wonderland With Vibrant Sprinkle Pools & Confetti Domes To Plunge In
Cold Storage Has Christmas Roasts & Platters To Save Singaporeans Too Busy To Cook For... 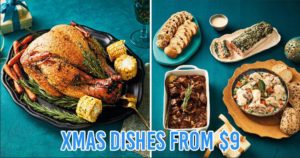