You don’t have to be an Eastie to be familiar with the Changi neighbourhood. Whether you’re departing from Changi Airport for vacation or visiting Jewel for a bite by the Rain Vortex, Changi is one part of the island that we’ve all become acquainted with over the years.

It should be a walk down memory lane, then, to visit Changi Airport’s new Hello, Changi Precinct installation, which showcases several neighbourhoods in the Changi precinct, including Bedok, Pulau Ubin, and Pasir Ris. With 7 different zones to explore, the exhibit is great for families, kids, and those who find themselves in the area with a little time to spare.

More things to do in Singapore: 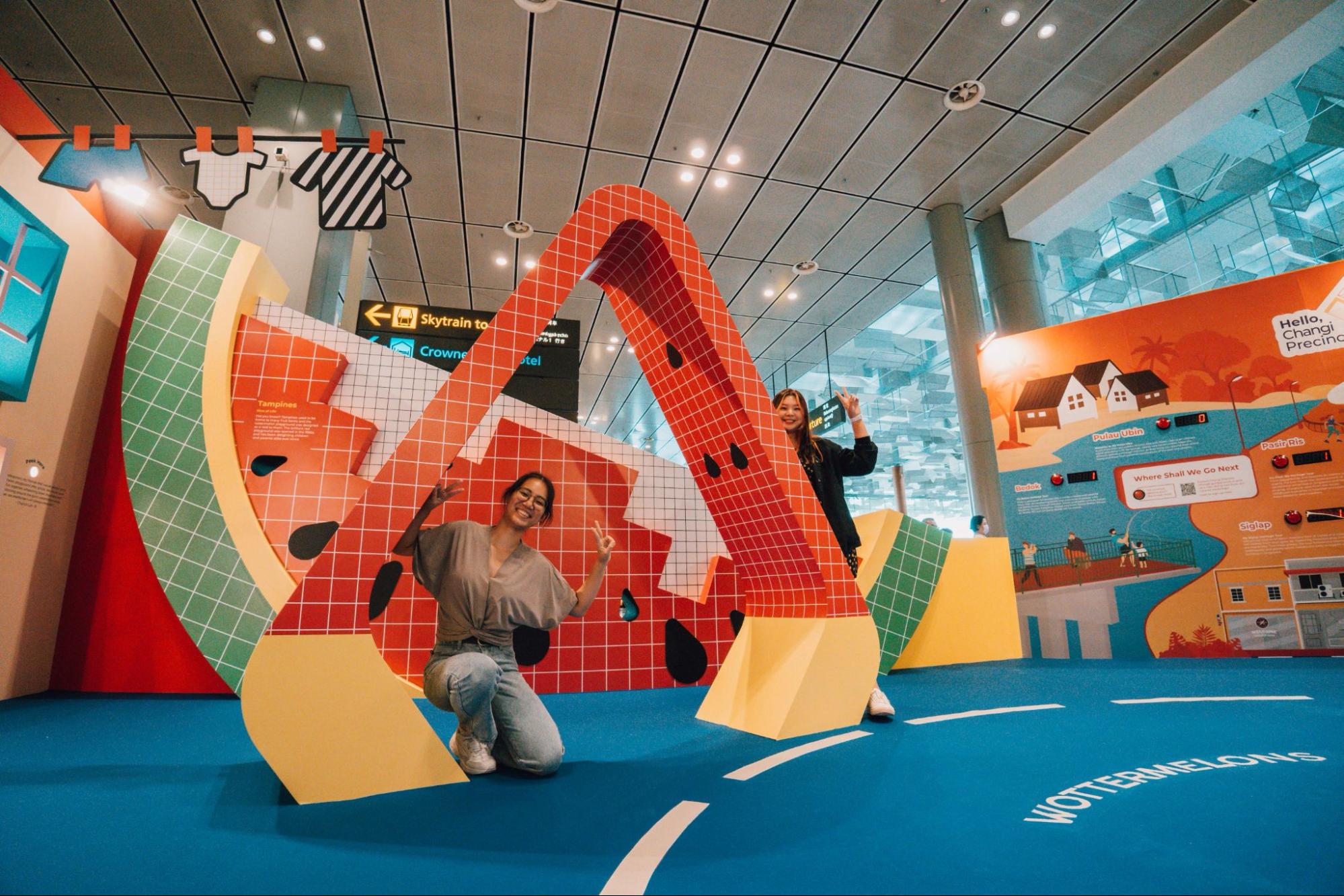 The Hello, Changi Precinct gallery showcases a collection of photos and memorabilia, along with a number of interactive elements. The gallery spans 7 zones, covering the 8 districts that make up Changi Precinct – including areas in and around Changi Airport such as Pasir Ris, Tampines, Bedok, East Coast Park, and even Pulau Ubin. Instead of a static exhibition, the gallery features a number of interactive elements. You’ll find plenty of photo spots modelled after the iconic sights of Changi Precinct – think something along the lines of the mini Eiffel Tower in Vegas, but with local icons instead, like the unmistakable barbershops of Siglap, elaborate HDB playgrounds, or bumboats of Pulau Ubin.

Pose for a pic, read a fun fact, or just pop a squat in the barber’s chair. The gallery is meant to be interactive, so don’t hold back.

The former passes through the airport’s recreational spaces, artwork installations, and heritage businesses, while the latter takes you out of the airport to explore lesser-known spots in the culturally rich Changi Village area. Unlike the gallery which is more free and easy, the tours are guided, allowing participants to gain a deeper understanding of both the airport and the Changi area, as well as a look at the behind-the-scenes operations that keep the airport up and running.

Other than these 2 new tours, there are 6 other tours that each explore a different area of the Changi Precinct. These tours, which cover areas such as Bedok and Pasir Ris, run till October, and start from $20/pax. During the September school holidays, there’ll even be a number of specialty and craft workshops, for young participants to pick up traditional skills from craftsmen. 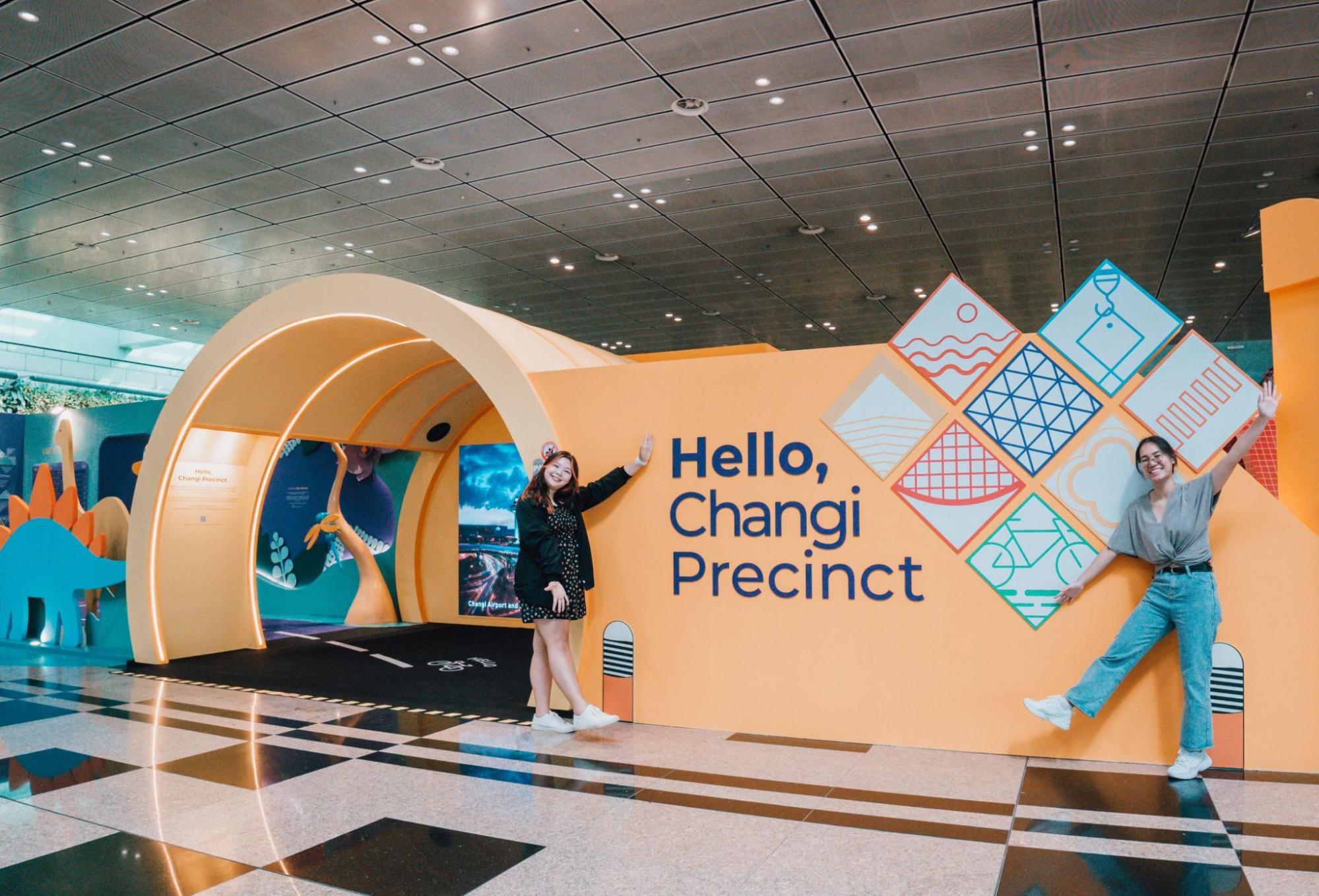 The gallery runs from now till 23rd October 2022 at Changi Airport Terminal 3. Admission is free for all – plus, the first 150 visitors to snap a pic at the gallery and post it on social media will bag a $12 Changi Eats dining voucher, which can be redeemed on site. To qualify, you’ll just need to hashtag #ChangiPrecinct – fastest fingers first.

Find out more about the guided Changi Airport tours

For more to do in the East: 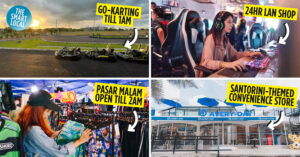 11 Best Late-Night Things To Do In JB That'll Make You Wanna Miss The Last Bus Back To SG
New KFC Pop-Up At Vivo Has Claw Machines With Limited-Edition Plushies, Neon Photo Ops &...