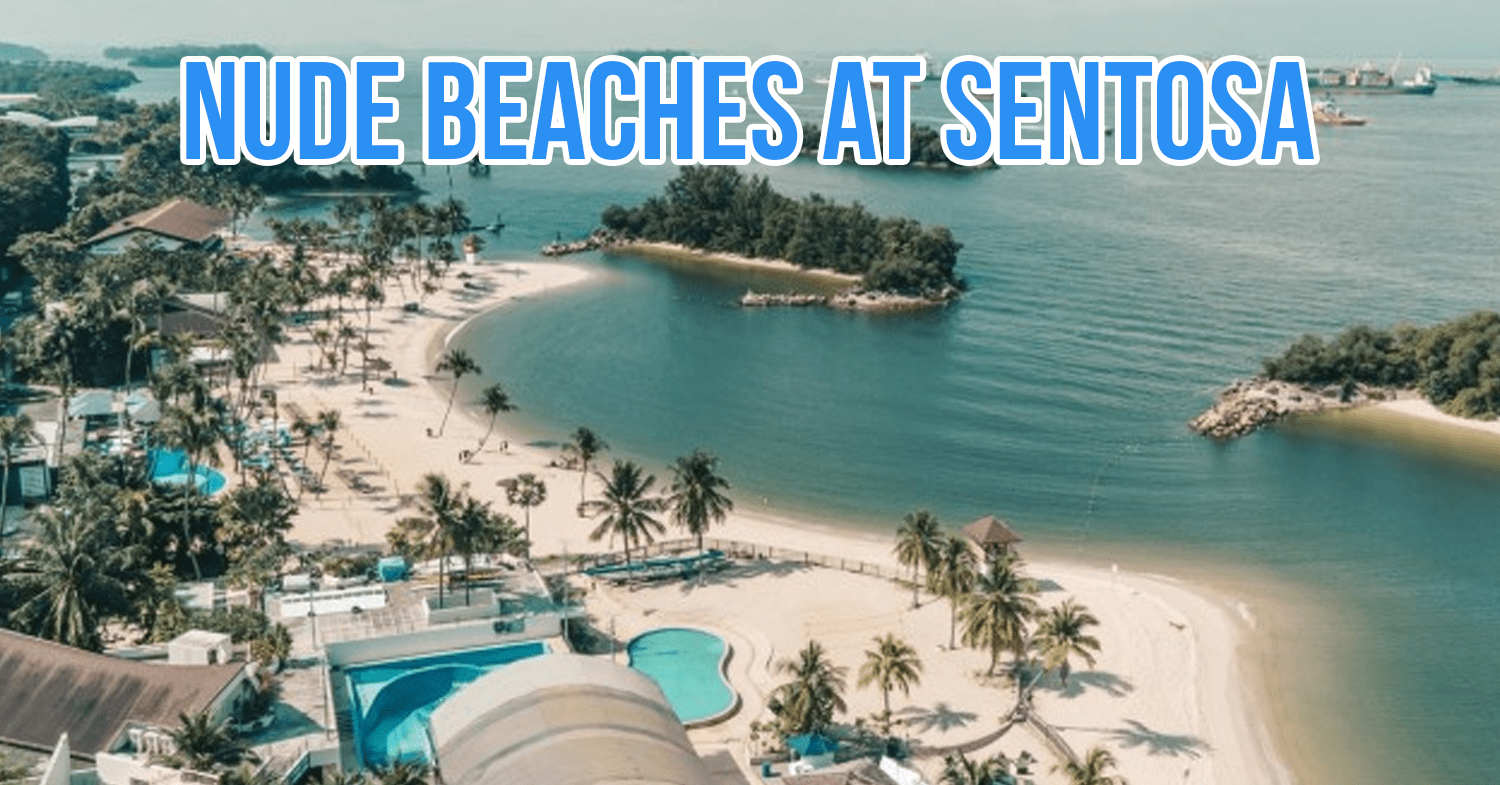 They always say, things have a butterfly effect over time, and a teeny tiny change in history could leave us with a majorly different present.

So we turned back and took a second look at the past, to check out some of the unbelievable things that we’ve had a close shave with. Here are 7 things that almost happened to Singapore you probably didn’t know about, that could have been our alternate realities:

Chances are, you have taken the MRT recently. In fact, it’s so intertwined with our daily lives that it’s impossible to imagine life without it. Just picture taking a bus from Jurong to Pasir Ris – that’s got to be a public transport nightmare. 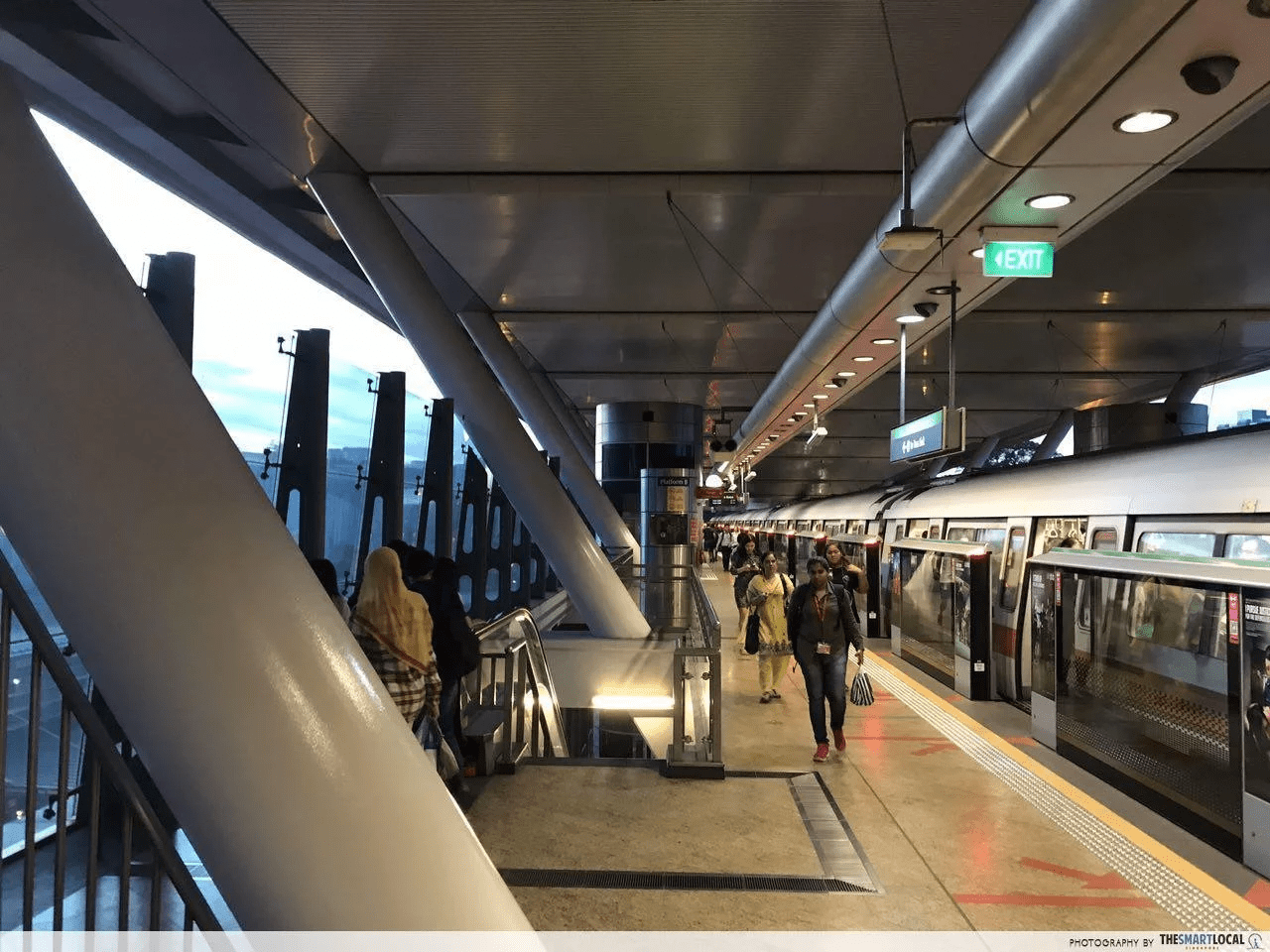 But back in the day, the idea of an MRT was nearly tossed out of the window and that call would’ve rendered us with no trains today.

With an immense construction cost of more than 5 billion dollars, building an MRT was an extremely controversial topic. Plenty of people, including the then-Deputy Prime Minister Goh Keng Swee, were against the idea and in favour of an all-bus system instead. 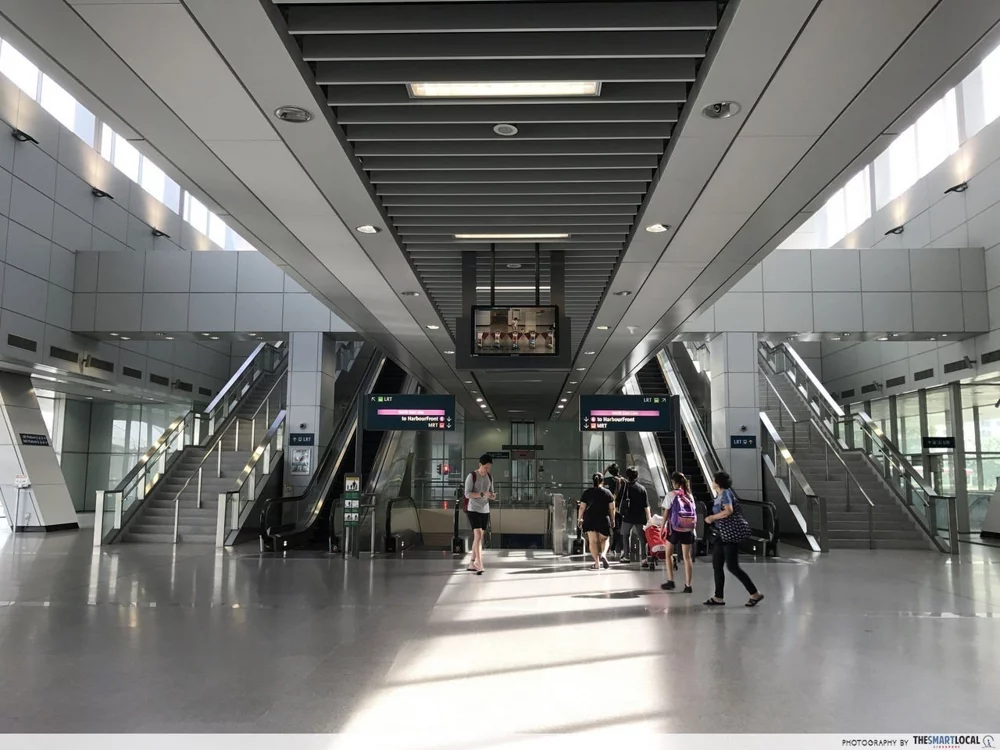 The then-Minister for Communications Ong Teng Cheong pushed for it, and after a lengthy saga that involved international experts, lots of speeches and 20 years planning and construction, the MRT was opened in 1987. Thank goodness.

Read our article on the most photogenic MRT stations and MRT design secrets.

Sentosa has bare stretches of beaches for sunbathing or frolicking in the sand but we nearly had other bare things that were not nearly as PG13. 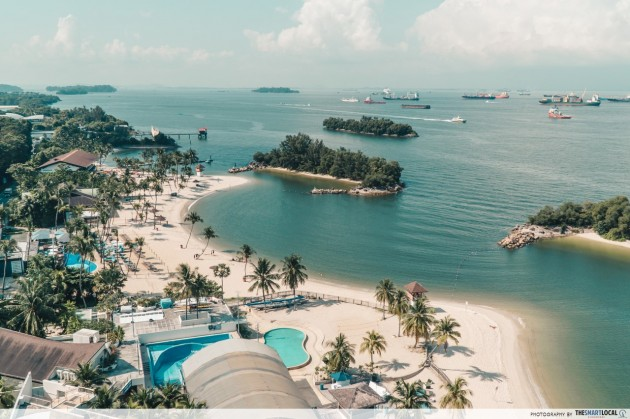 It was the 1990s. The Asian financial crisis had hit, tourism was down and former Prime Minister Lee Kuan Yew essentially proposed the idea of nude beaches on our shores.

In the biography Tall Order: The Goh Chok Tong Story, it was revealed that the idea of a nudist colony on Sentosa or one of Singapore’s other islands was suggested by Lee Kuan Yew to boost tourism in Singapore. And bear in mind, this was decades ago when booty shorts weren’t even a thing! Of course, the other ministers vetoed the idea. 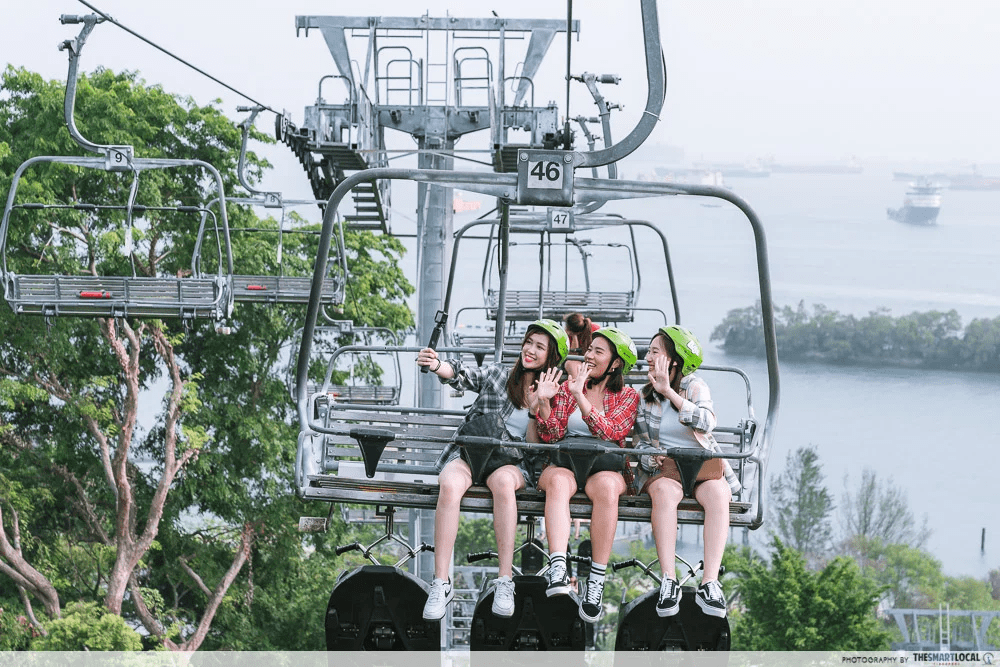 We were this close to pioneering naturalism in Asia. Just imagine th- actually don’t. Don’t imagine.

Man-buns were the epitome of male fashion just a couple of years back, but fun fact: long hair was banned back in 1974. The campaign, headed by the Singapore government was called Operation Snip Snip – we aren’t kidding, look it up. 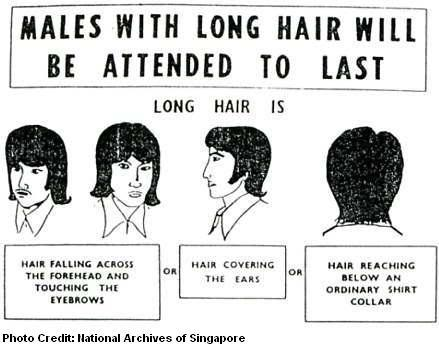 Civil servants who insisted on keeping long locks were issued warnings and fines. Some even had their employment terminated. The reason? Long hair was associated with the hippie and drug culture from the West and seen as a sign of bad influence by authorities. 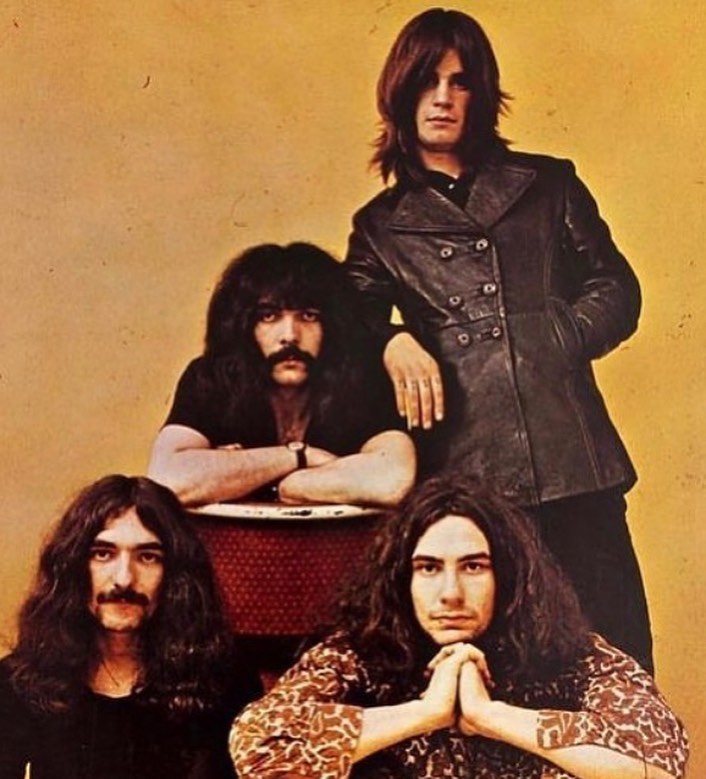 In fact, the ban was so strongly enforced that massive international acts – and we’re talking Led Zeppelin, Bee Gees and Kitaro – had to cancel their concerts here because well, they were not allowed to pass immigration unless they did a snip snip.

The ban was only released around the 80s-90s.

4. 3 stars in our Singapore flag instead of 5 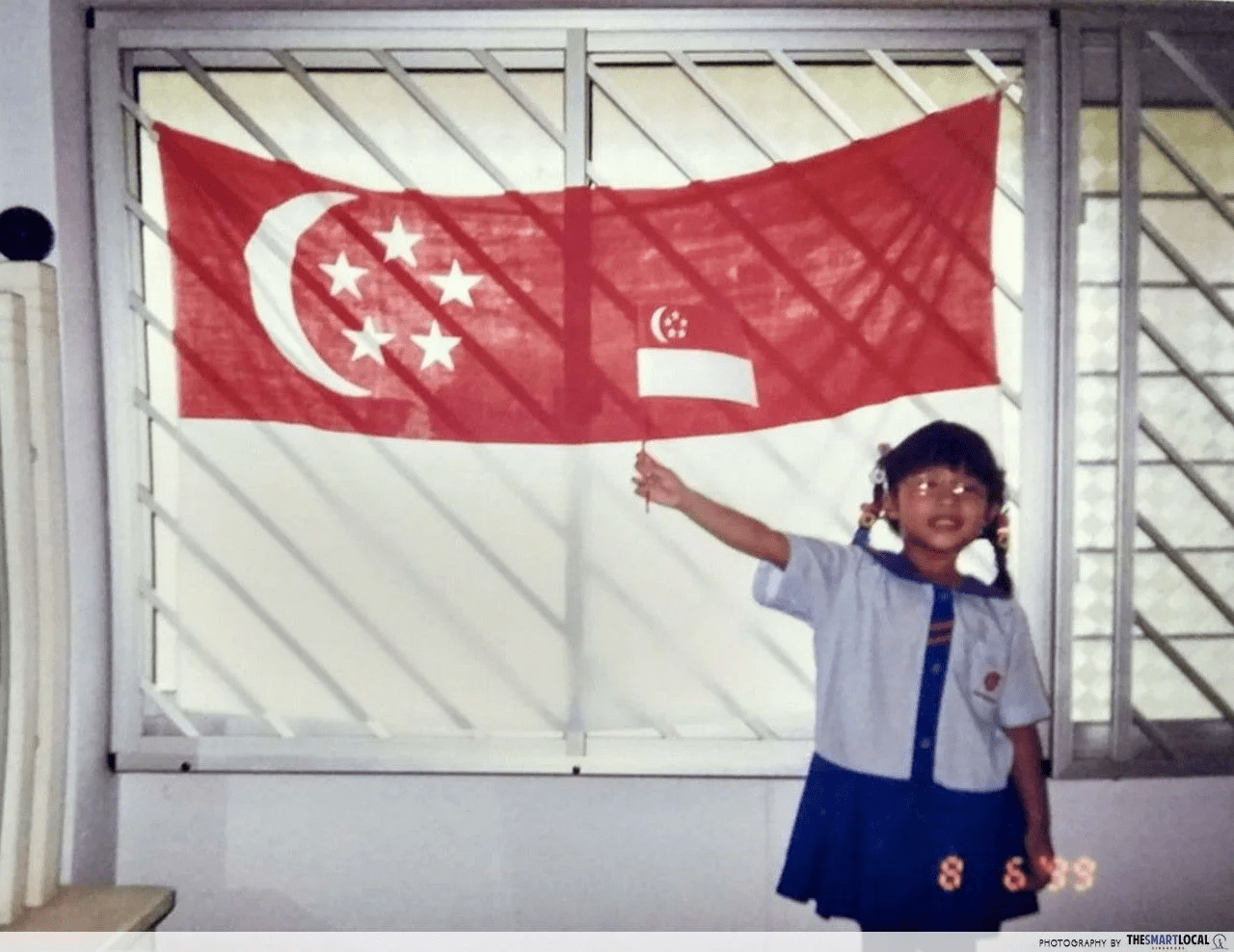 The first 3 stars of the flag, as we’ve all learnt in Social Studies classes, represent democracy, justice and equality, and that was nearly it. A moon and 3 stars. 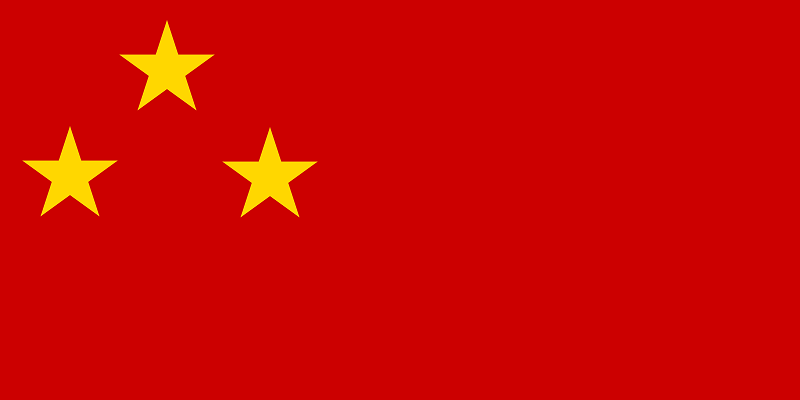 But back in the 1950s, the Malayan Communist Party also had 3 stars. To differentiate ourselves and quell any potential uneasiness, the then Deputy Prime Minister Toh Chin Chye decided to add 2 more stars, that now represent prosperity and peace.

The consequence? We’d probably just be mistaken for communist state every now and then.

5. A Disneyland between Yio Chu Kang and Khatib

We have one major theme park in Singapore today – Universal Studios Singapore. But we nearly had a Disneyland in Singapore instead, which would have been right smack between Yio Chu Kang and Khatib. 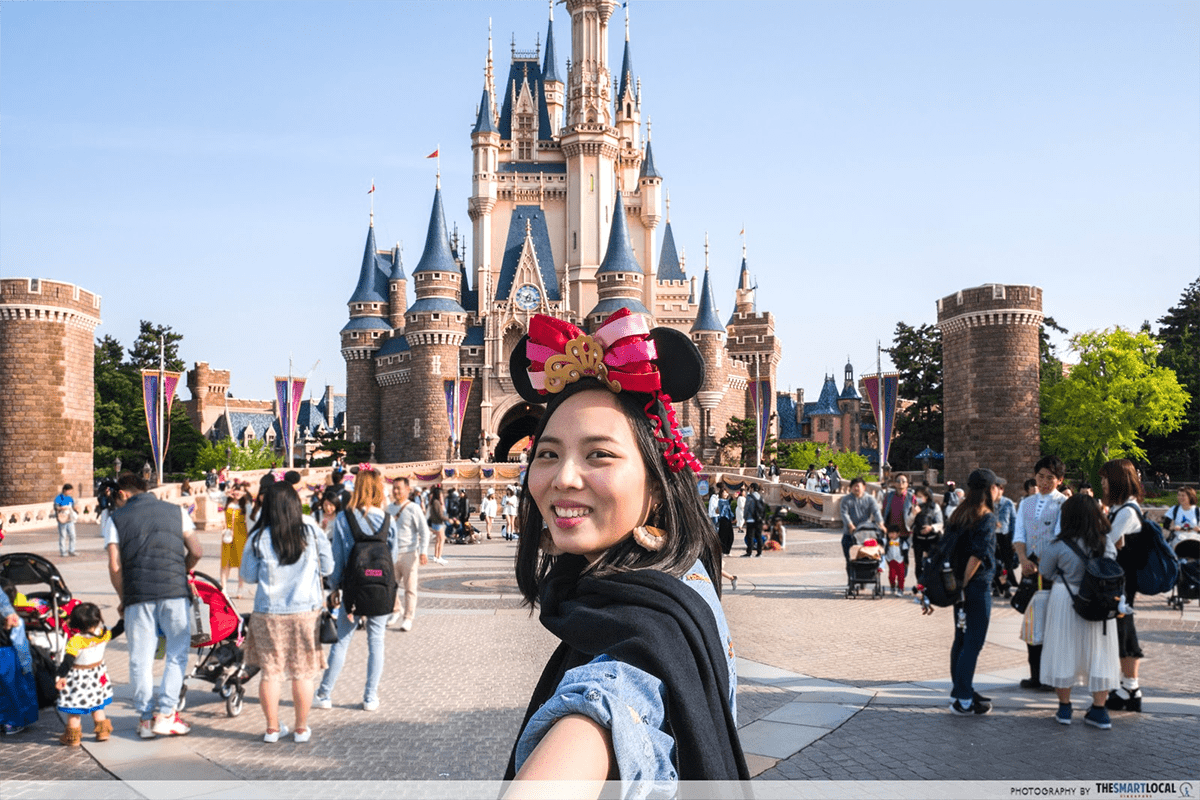 It’s also the reason why the gap between the 2 MRT stations is so huge.

Can you imagine? The happiest place on Earth right on our shores! We’d no longer have to fly to Hong Kong, Japan or even fly 15 hours across the world to the States just to unleash the child within. 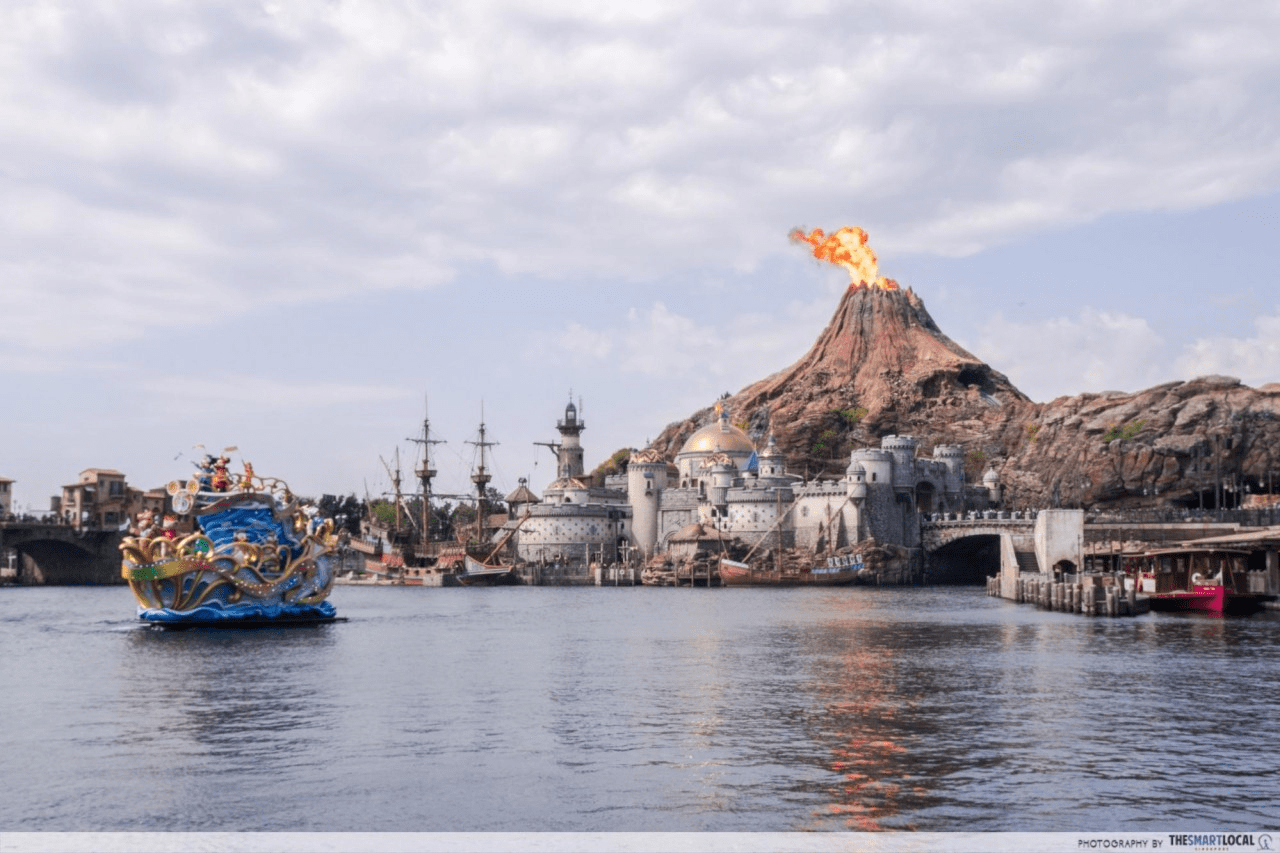 Disneyland Singapore was almost in the works back in the 1990s, with discussions held between our government and Disneyland. The then-Minister for Trade and Industry, Lim Hng Kiang, even picked the spot because it had “a lovely site with the (Seletar) reservoir as the backdrop”.

But things fell through because of money matters so Disneyland slipped right through our fingers.

Our well-known offshore islands include Tekong and Sentosa, but we nearly had a gorgeous, Maldives-looking holiday getaway in the middle of the Indian Ocean – Christmas Island. 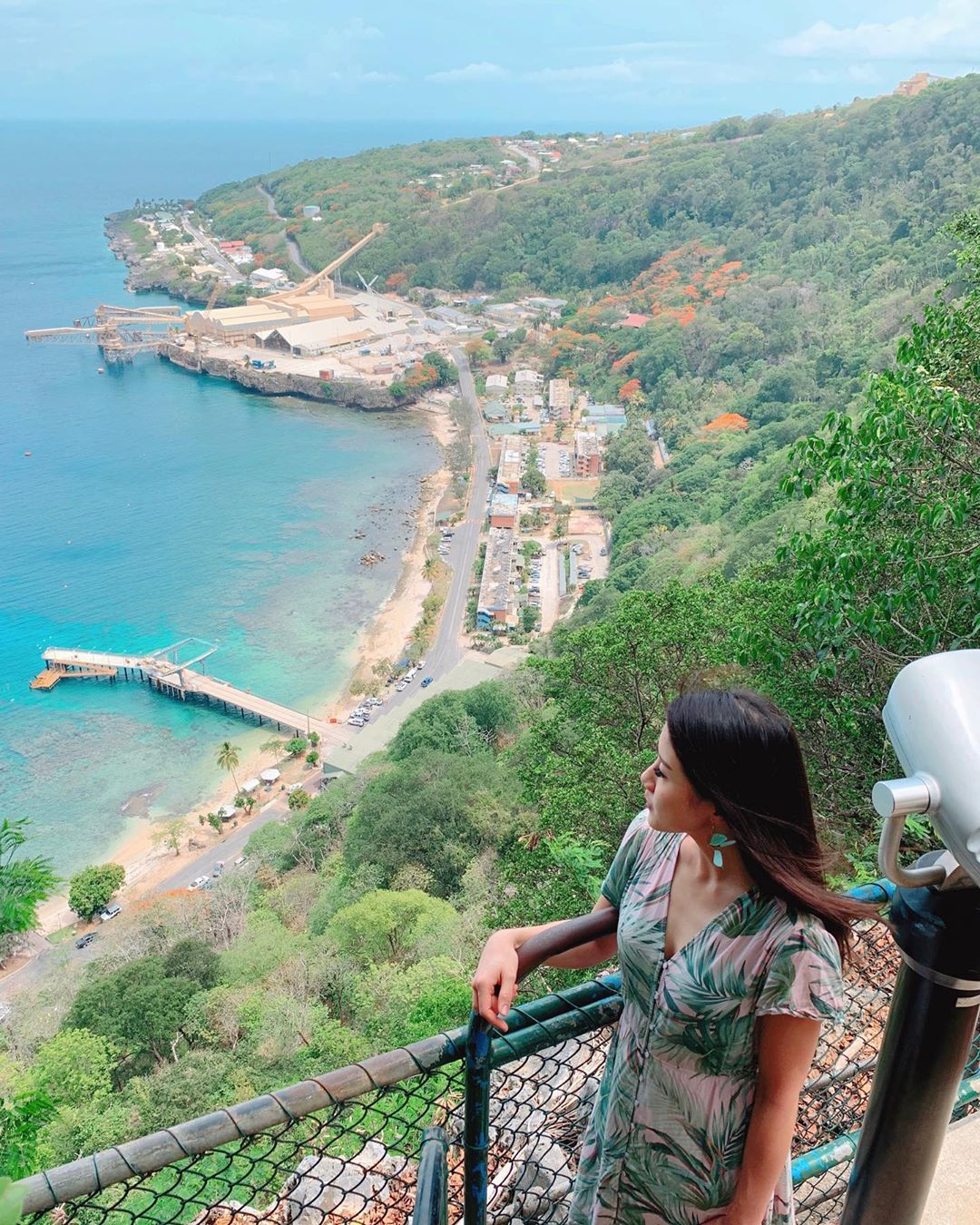 The island has clear blue waters and a small population of ~2000 people
Image credit: @cherryblossongurl

Whether or not Singapore owned the rights to Christmas Island is debatable – some say it was administered by, and therefore should be owned by Singapore. Others say it was rightfully owned by the British Government.

Either way, it was sold to Australia by the British in the 1950s and Singapore was compensated with 20 million Malaysian dollars, the currency used by British colonies in Malaya and Brunei until 1953. 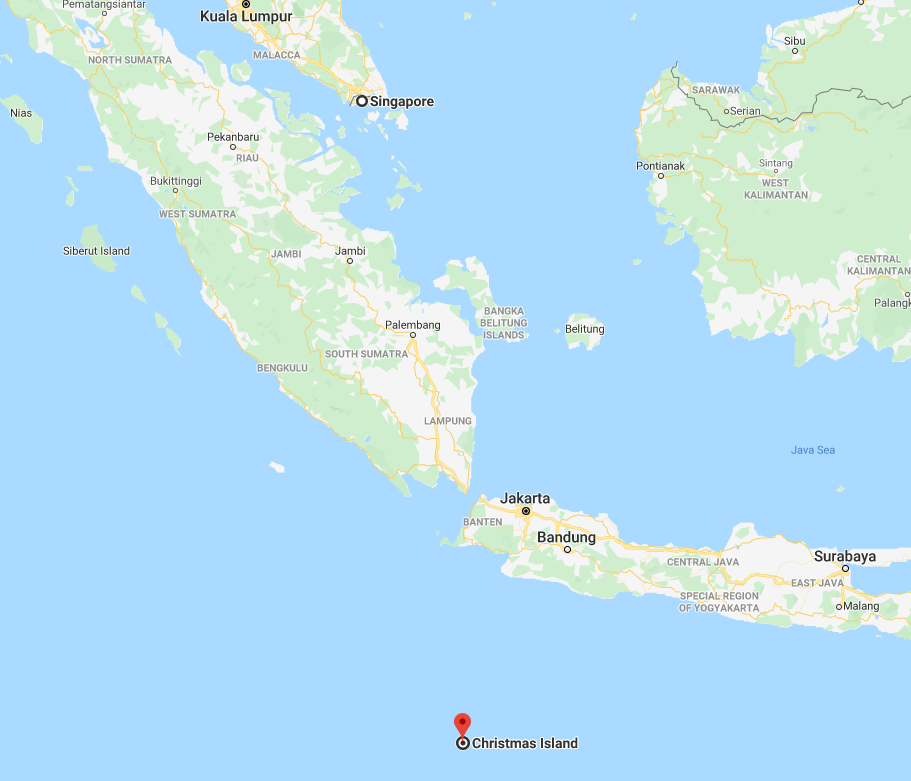 But if we were to make this a case of sour grapes, in an alternate reality where we owned it, and it was Sentosa 2.0, getting there would be the biggest problem. One would have to transit Jakarta, Perth or Fiji. Imagine having to take several flights just to spend a lazy afternoon on the beach.

The national anthem we know today has been through plenty of changes – for one, it was originally at a higher key, G major, meaning plenty more zao sia (off-tune) singing during morning assemblies.

To top that off, it was also originally written for the reopening of the Victoria Theatre and had to be shortened when it was converted into our official national anthem. 8 bars were chopped right off, but without the consent of the composer, Zubir Said.

While that version is not available for us to hear today, what we do know is it must have been quite a low blow for Zuid Said. He was so upset that he wrote an “angry letter” to the then Minister of Culture S Rajaratnam the day the bill for the anthem was being sent to the Legislative Assembly.

That day, the bill was withdrawn, and the song was eventually tweaked to the version we know today.

Things that nearly happened to Singapore 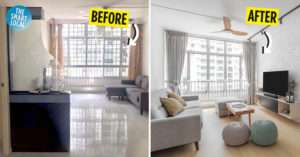 HDB Renovation In Singapore: How We Turned Our Old 4-Room Resale Flat To A Sleek Muji-Style Home
10 Most Circulated Coronavirus Posts That Every Singaporean Confirm Saw In Their WhatsApp Groups 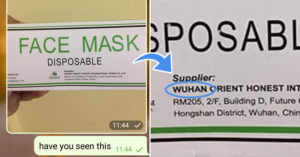