History isn’t always set in stone and the juicier bits are usually those passed down by word of mouth. If you’ve heard of Singapore’s secret underwater kingdom or pondered over the true role of Sir Stamford Raffles, you’re already halfway to uncovering the history that you’ll never find in your social studies textbook.

Here are some myths and legends that’ll fill in the gaps in our version of Singapore’s history: 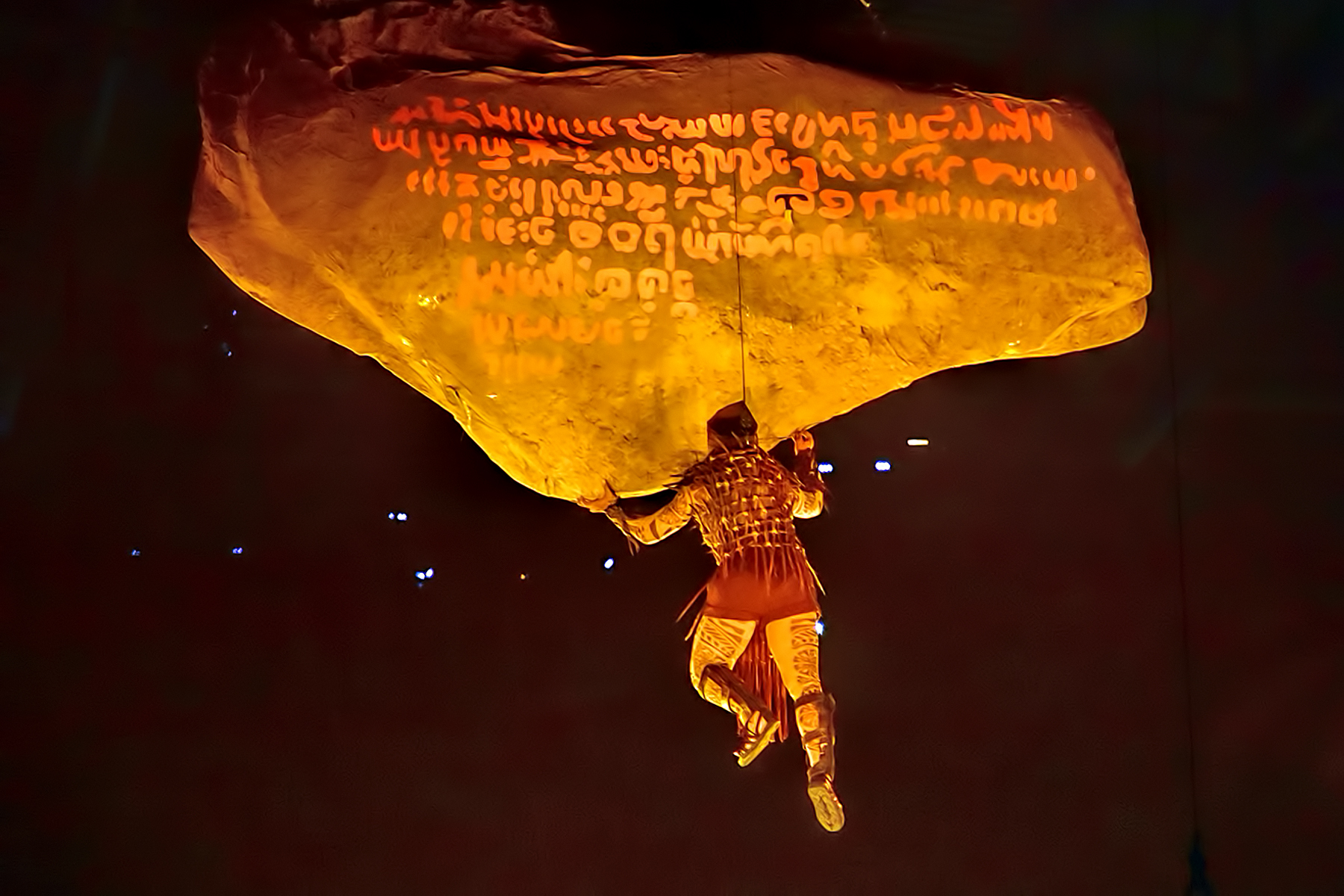 There’s no need to look to the Greeks and Romans for an icon of strength – we have our own legendary strongman, called Badang. As part of local Malay folklore, Badang was a slave who often fished by the river banks. 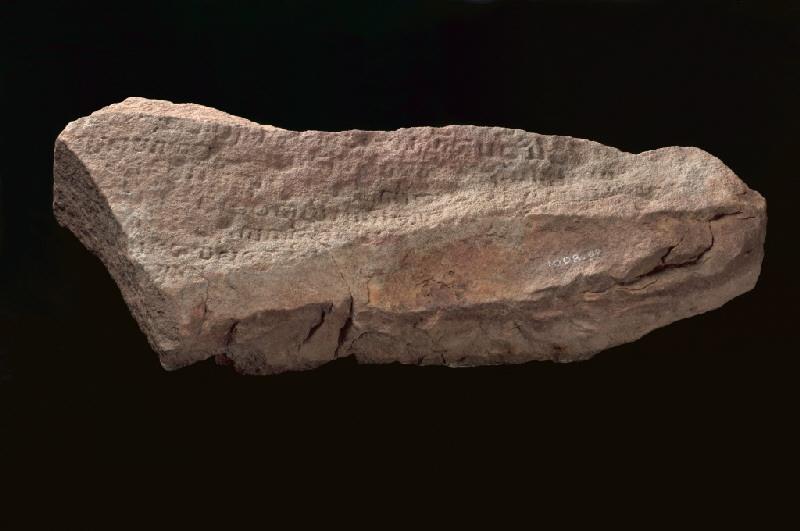 The one momentous day that changed his life? When he trapped a water spirit in a fishing net – think of it as a genie, of sorts – who granted Badang his wish of being the strongest man alive. He also went down in history for having tossed a massive rock into the Singapore River.

You can find a fragment in the National Museum today – it has undeciphered inscriptions that are believed to be in either Old Javanese or Sanskrit. 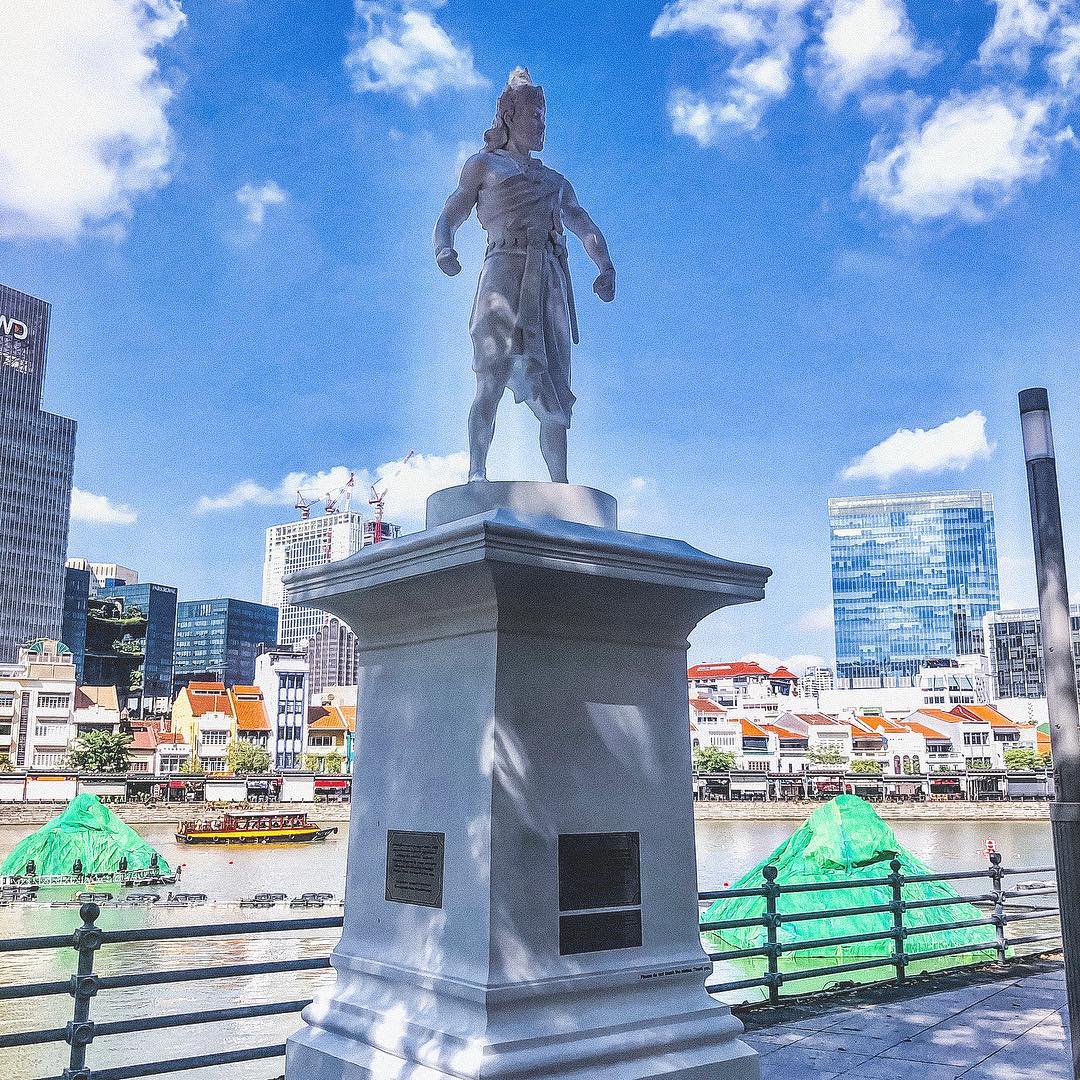 We’ve all heard how Sang Nila Utama saw a lion, alamak, named our village Singapura, then run very far… but that’s all we know. This was way back in the 1200s but the earliest official proof of “Singapura” only came about in the late 17th century in the form of a hand-drawn Dutch map. Other sources such as a Javanese poem retained the name Temasek late into the 16th century.

It has been speculated that a prince from Palembang visited this tiny island during Chinese New Year so instead of a wild lion, it could’ve been men dressed in a lion dance costume prancing around to bring good luck and fortune. 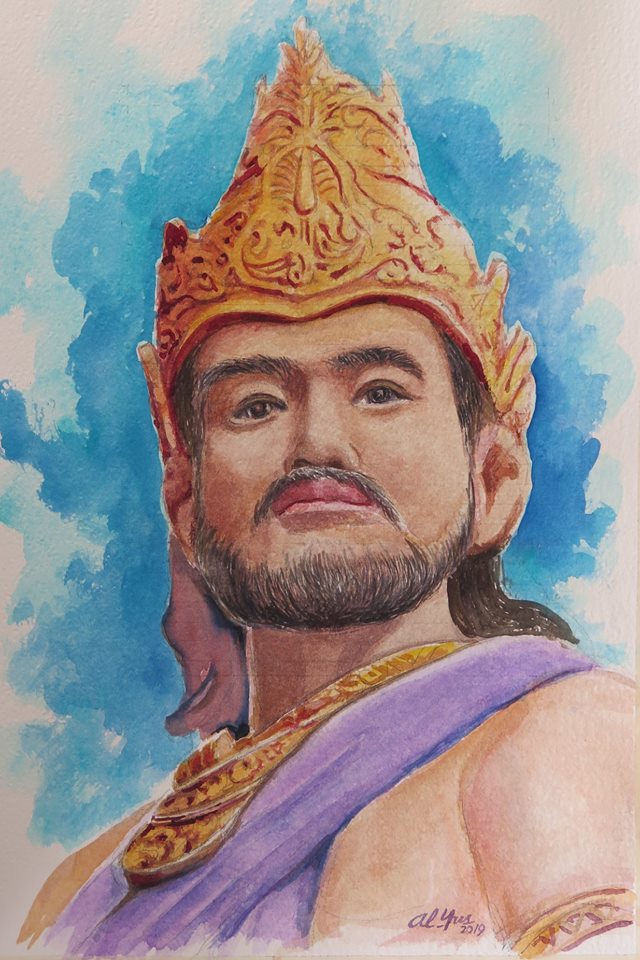 Legend has it that Sang Nila Utama was the child between an adventurer king and a princess of an underwater kingdom – of course, our ears perked up at the mention of “underwater kingdom”. Supposedly, Sang Nila Utama’s father, Raja Chulan, had a glass case created for him to descend into the sea because he was curious about what lies beneath the calm waters.

He sank to a country called Dika and was greeted by a race of men, and was later taken to meet the ruler of this underwater wonderland. And that’s exactly how he met Sang Nila Utama’s mum – Princess Mathabu’l-Bahri.

This world under the sea is scarcely ever mentioned in history books: all we know is that it’s a common idea that pops up in both Indonesian and Malaysian history too. 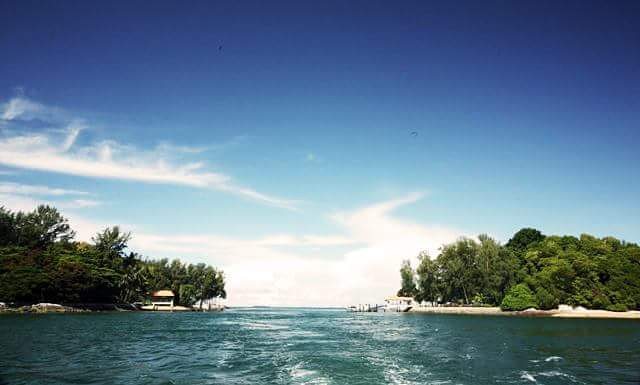 Located at the south of our sunny island lies two small islands, collectively called Sisters’ Islands. Unsurprisingly, the main protagonists of the story are two sisters – Minah and Linah. Throw in a plot filled with pirates and forced marriages, and you’ve got an epic tale to rival the best of Hollywood.

There’s a tragic end to this though, with both sisters having reportedly drowned. What’s interesting is that 2 islands magically emerged from the very spot – many believing that the spirits of the sisters live on. 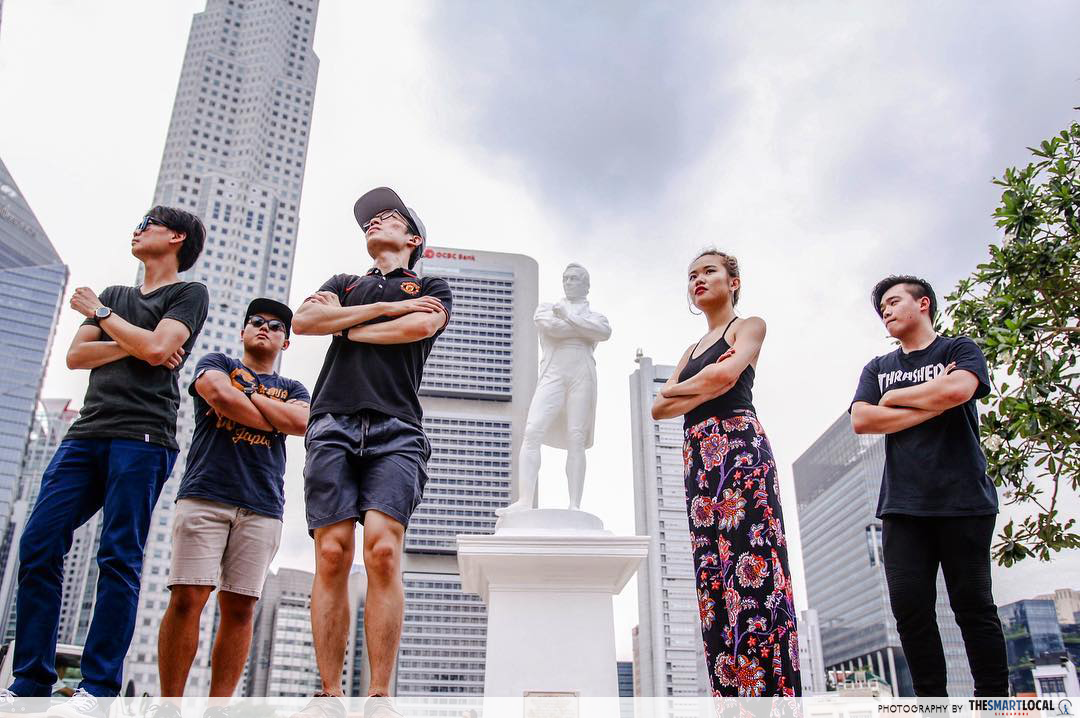 The very spot where Raffles first landed in 1819.

We’ve all heard of Sir Stamford Raffles and his heroic founding of modern Singapore but never the part when he turned a blind eye to slavery. Despite being remembered for the abolishment of slavery, he found it acceptable to be served by slaves in Java.

We’re not disregarding his contribution to the Singapore we know and love, but sure can afford to take that Raffles praise down a notch.

6. Redhill – Stained with the blood of an innocent boy 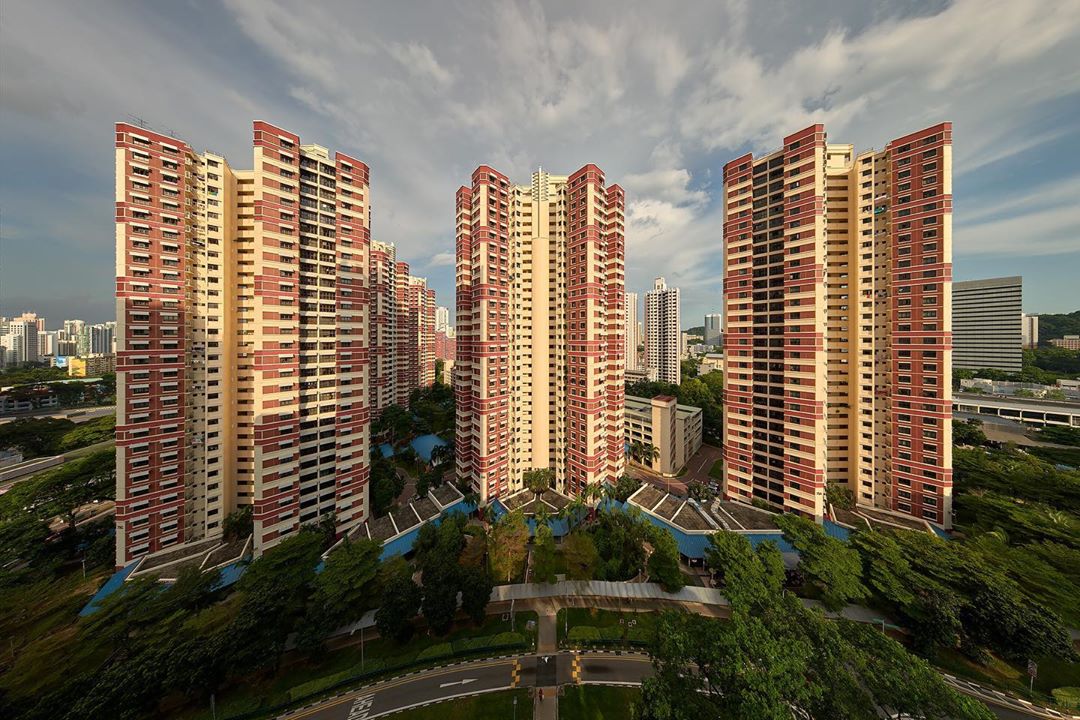 The soil was red because it was rich in iron and aluminium.
Image credit: @jon.chiang

The legend of Redhill comes up regularly in classrooms – that it’s stained red from blood – but not all of us know the full details. Singapore was once infested with a ton of swordfish that used to attack unsuspecting villagers along the shore. Enter a young boy hero: he suggested to the Raja (ancient king) to use banana tree trunks as a trap.

Lo and behold, his plan worked – earning him the respect and admiration of the villagers. But the Raja was jealous of all the attention received, and ordered his men to stab the boy to death. Talk about escalating things quickly. Nonetheless, the legend goes that the soil of Bukit Merah is stained red with the blood of the innocent young boy. 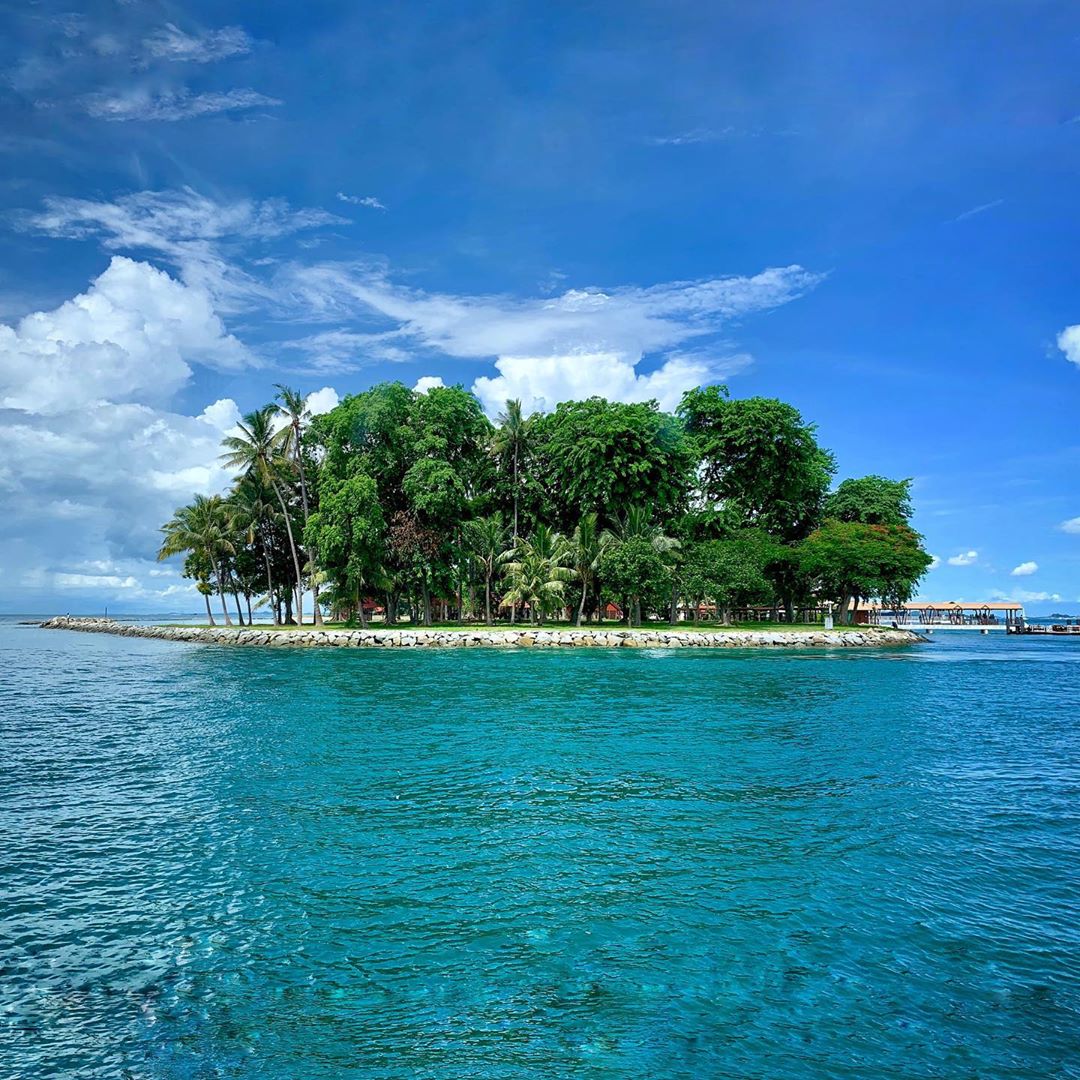 While Kusu Island makes for an enjoyable day trip, it’s also known as a sacred site – a place for us to give thanks with a Chinese temple and three Malay shrines. As the legend goes, a huge turtle transformed into an island to help save stranded sailors. On the 9th month of the lunar calendar, people will head down to pay their respects.

The island also has a population of turtles and red-eared terrapins – another reason why it’s called it’s named “Kusu”, which is Hokkien for “turtle”.

From myths to myth-busting 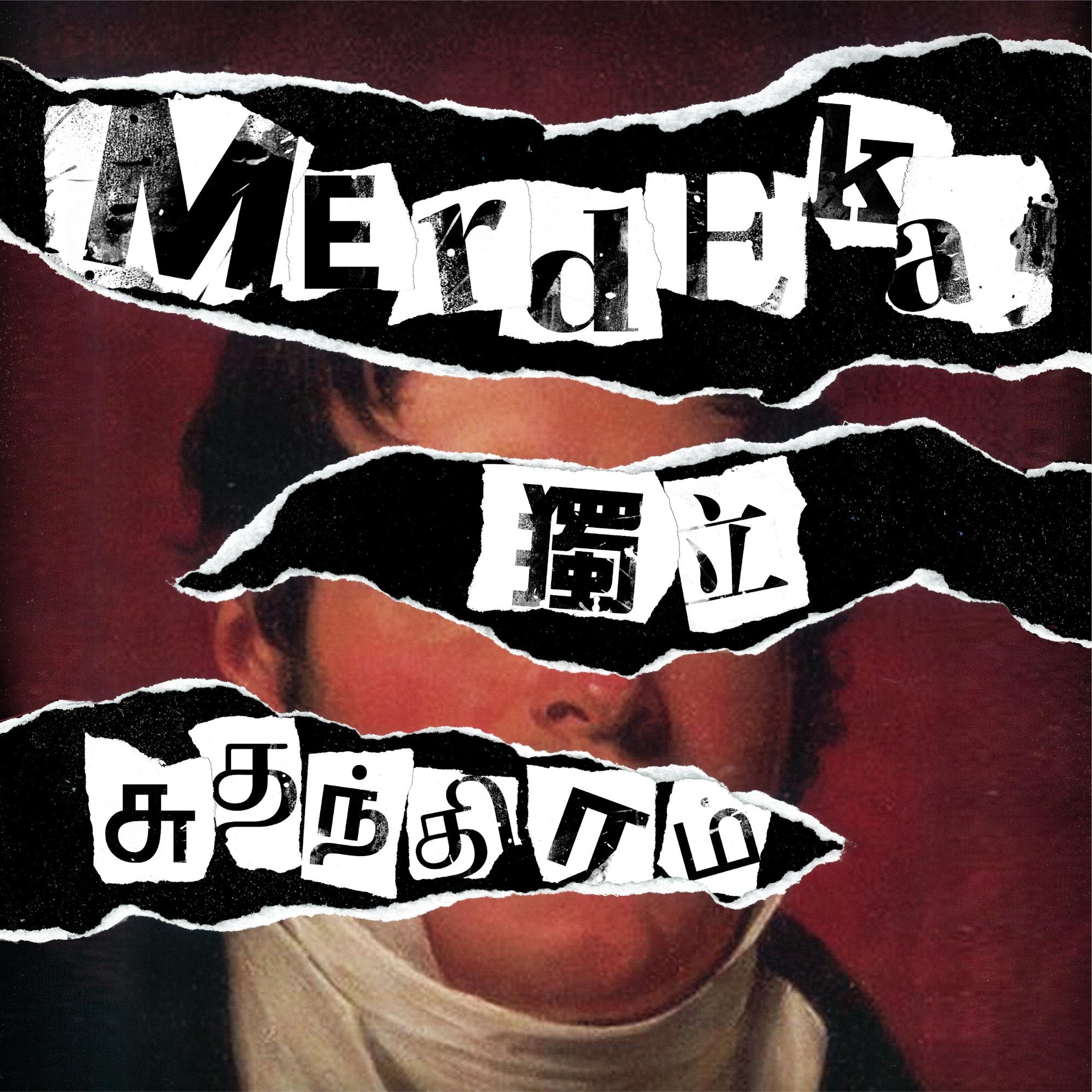 Local theatre company Wild Rice’s new play promises an alternative take on Singapore history that will overturn what you learnt in school. The play explores the country’s colonial past in ways you’ve never considered, with performances of long-forgotten songs, dance and percussion.

The play is co-written by Alfian Sa’at, a local playwright known for his insightful commentary on Singapore’s sociopolitical issues – Merdeka will show you the other side of the SG Bicentennial story. Red pill or blue pill? Your choice.

Find out more about Merdeka by Wild Rice here

This post was brought to you by Wild Rice.
Promotions listed in this article may no longer be valid.
Cover image adapted from (L-R): Milica Djeric, Altopian1
Originally published on 16th September 2019. Last updated by Josiah Neo on 20th September 2021. 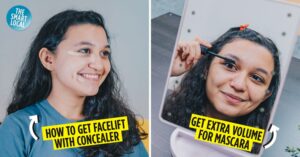 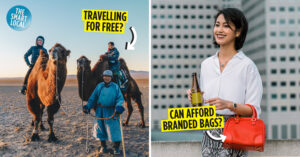