Taking the MRT is part and parcel of our weekday routine. We’ve mastered the art of having our EZ-link cards at the ready and can nimbly slot ourselves into any carriage – even if it’s peak hour and we’re packed like sardines. But despite taking the MRT daily, we often overlook many design features of Singapore’s train system.

We might whinge and whine having to wait a few minutes for the next train, but few other metro trains in the world are as efficient. Here are 7 design secrets that reveal the level of thought that went into designing our train system:

1. Colour-coded stations and train lines to guide people along 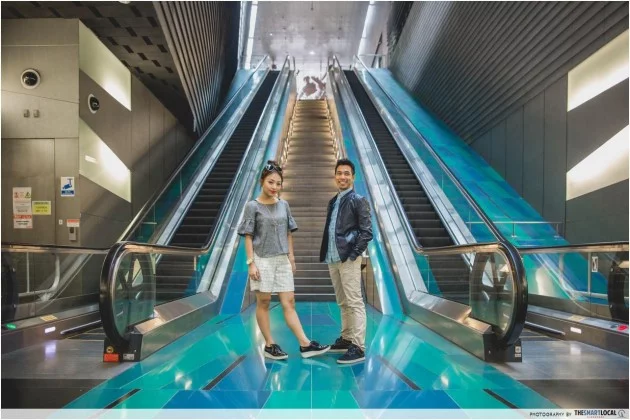 Stadium is coloured an aquamarine blue, making it easy for commuters to recognise the station.

Some MRT stations stand out more than others – Redhill for its millennial pink backdrop and Toa Payoh with its vibrant yellow hues. While these colourful stations are a beaut on our IG feed, they also come in handy when navigating various MRT lines.

Take the orange walls that surround the Circle Line at Dhoby Ghaut station: we wouldn’t think twice but intuitively, will recognise that it’s different from the North-East Line. Escalators with dual-speed settings – it goes up to 0.75m per second during peak hours!

Escalators with dual-speed settings are a godsend – especially for those of us who spend half our mornings snoozing our alarms. These escalators are cleverly designed and will pick up speed during crucial peak hours, so we’re no longer that late for our 9AM meetings.

The design has senior folk in mind too, and will slow down to a pace of 0.5m per second during non-peak hours. These escalators also help save energy as they’re designed to consume less energy with a lighter load.

Most of us get through our MRT commutes plugged in, but during peak hours, take a break from your Spotify playlist for a soothing bout of classical music. Instrumental tunes can be heard at busy MRT stations like Somerset, Bishan, and Ang Mo Kio.

The music is meant to calm your nerves so battling through peak hour traffic no longer feels like the end of the world, but instead, will feel like a calming morning with Beethoven’s Symphony No. 5.

4. Smart glass windows that frost over for residents’ privacy 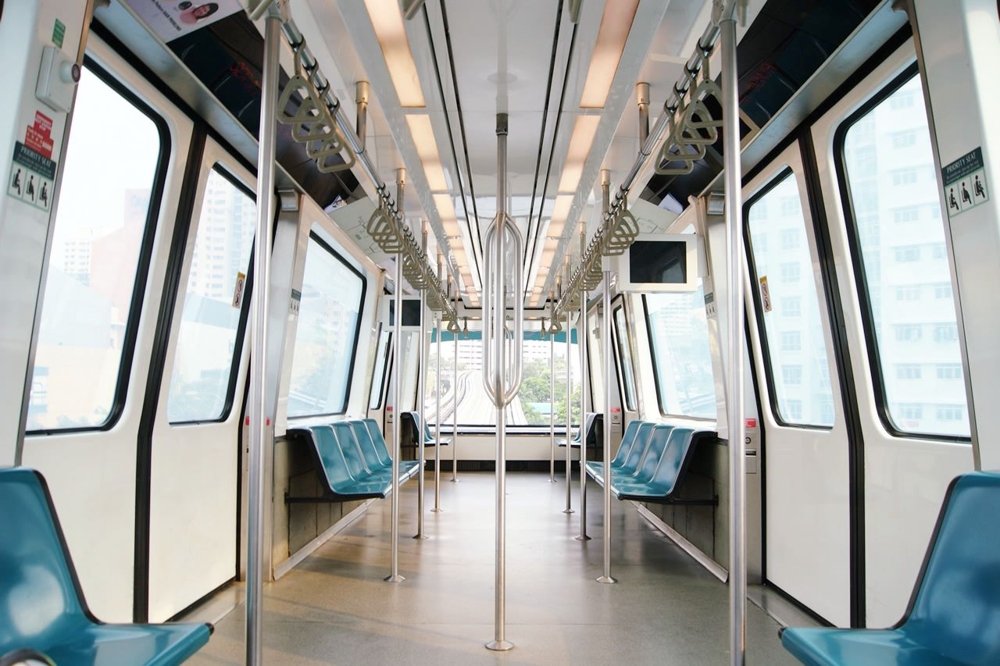 It’s convenient to live next to a train line but we’ll be questioning the lack of privacy – will our fellow commuters spot us washing the dishes or gasp, even get a glimpse of us taking a shower? Thankfully, the only trains that reach such near proximity to residential homes are the LRT trains – and these come well-equipped with smart glass windows.

These windows frost over within 6 metres of residential buildings so there’s no way you can unintentionally do a peeping Tom.

5. Colour-coded seats for staff to locate you in emergencies Our newer trains come with a nifty feature: colour-coded seats that differ from cabin to cabin. Granted, it visually spruces up the MRT but it’s also for emergency purposes – so emergency personnel and staff can swiftly identify your exact cabin if needed.

It’s also useful for the next time you meet your friends – you can all pinpoint which cabin to head to, simply based on the colour of the seats.

6. Ambient lighting for operational use 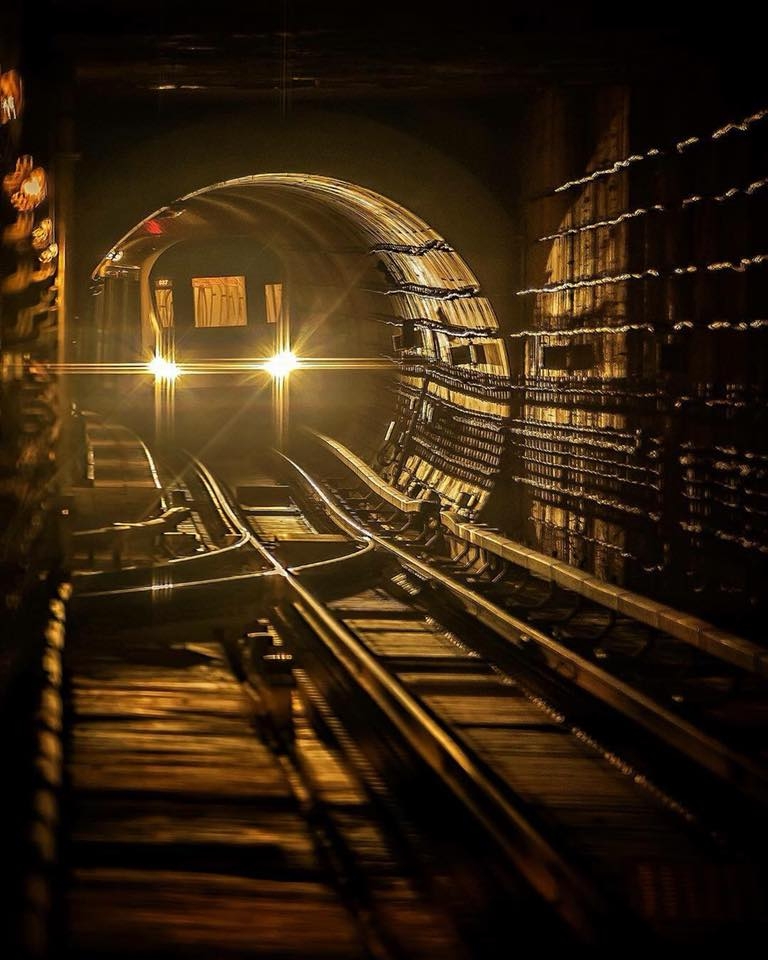 Many were excited when train lines like the Downtown Line and Circle Line first opened: convenience aside, it was the front and back cabin we were most thrilled by. After all, these cabins had glass windows for you to peer out for a full view of the tunnel. But the soft ambient lighting isn’t just for entertainment’s sake – it serves a functional purpose and is relied upon for daily operations.

7. Useful aids for people with disabilities

It’s possible for everyone to take the MRT – they’ve thoughtfully designed the system to include useful aids for people with disabilities. Some of these useful features include flashing lights atop each MRT door for the hearing impaired to know when the doors are closing and wheelchair indicators so people will instantly know which carriage is wheelchair-accessible.

For the visually impaired, there are also Braille signs for lift buttons and tactile floor markings that help guide them from MRT gantries to train carriage. From colour-coded stations to smart glass windows, there’s plenty of interesting trivia surrounding our train system. Yet, in our rush to be on time for work or school, we often ignore the efforts made by those behind the scenes. All design features serve a logical purpose – to help make our public transport journey even more seamless. We might wince each time we top-up our EZ-link card, but think of it this way: it’s a whole lot easier getting to school or work every day when we’ve got a train system like ours.

There’s no doubt that we’re all excited for the new MRT lines and overall expansion of the train system – commuters can look forward to more updates soon!

You can read more about Singapore’s MRT here:

This post was brought to you by the Ministry of Transport.
Cover image adapted from (L-R): @4shikatsu, SGTrains.com
Originally published on 4th October 2019. Last updated by Josiah Neo on 9th September 2021. 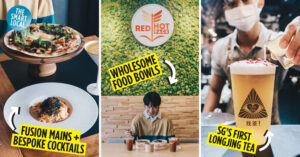 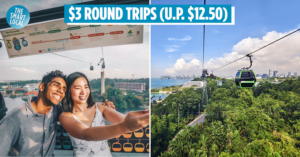