There’s a certain glint in our parents’ eyes whenever they reminisce about the “good old days” of Singapore. From frequenting the rows of mama shops to purchasing kacang puteh from pushcart vendors, our little red dot once held a charm that’s undoubtedly worlds away from the hustle and bustle of our concrete jungle today.

On that note, they’re sure to remember the all-famous Dakota Crescent too. Here’s a trip down memory lane of this estate that was home to iconic old-school HDBs – a whole different environment as compared to the high-tech BTOs we have today.

Check out more olden and historical estates in Singapore here:

The history behind Dakota Crescent 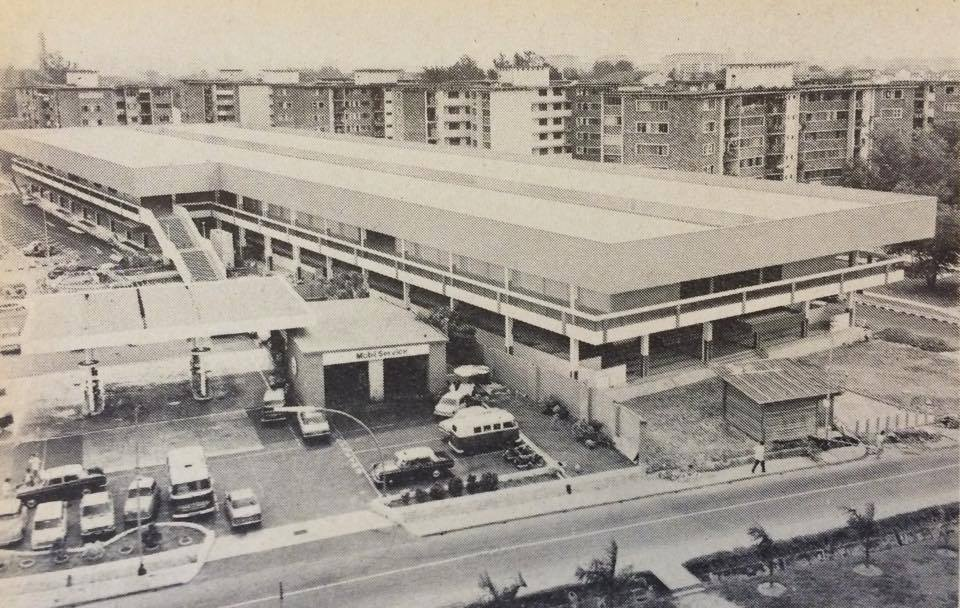 Before it went through a major metamorphosis, the area of Dakota Crescent was originally part of the now-demolished Kallang Airport. It was quite the hotspot for both transport and cargo planes to land – including the famous American commercial aircraft Douglas DC-3 “Dakota” that frequently made visits to the runway in the 1950s. 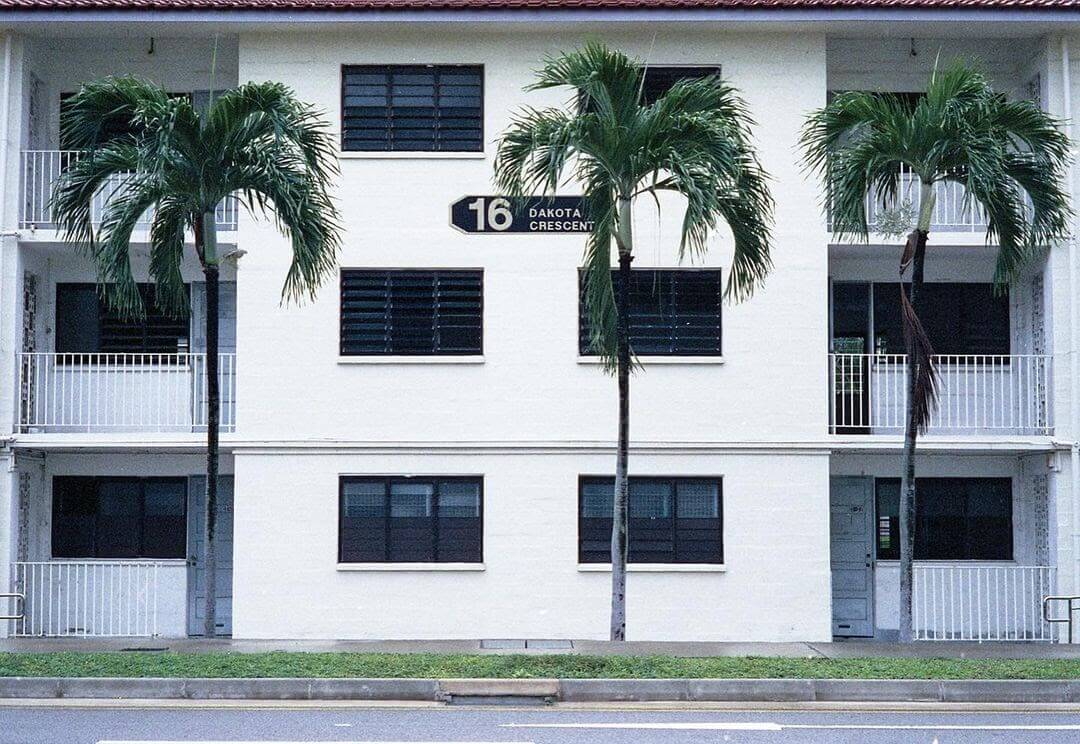 But after noticing how many locals were staying in squatter-houses, the then-ruling British colonial government transformed the entire airport area into comfortable public housing. Low-rise HDBs quickly sprouted up across the estate, with fully-functional water pipes and electricity equipped in each home.

And because of how frequently Dakota DC-3 landed there back then, the British colonial government decided to name the newly-furbished neighbourhood after this famous aircraft that was in operation from 1937. 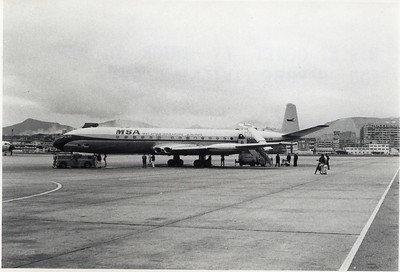 The neighbourhood also has another rather heart-wrenching origin story that caught on, which was the aviation disaster that occurred when the Dakota DC-3 aircraft crashed at Kallang Airport in a thunderstorm on 29th June 1946.

It was rumoured that Dakota Crescent might have gotten its name to commemorate this tragic event as well, which killed all flight crew and passengers on-board.

Unique features in the 60s

Apart from being steeped in history, Dakota Crescent is hallmarked for having carefully preserved Singapore’s golden ages like a little time bubble – even in the present. 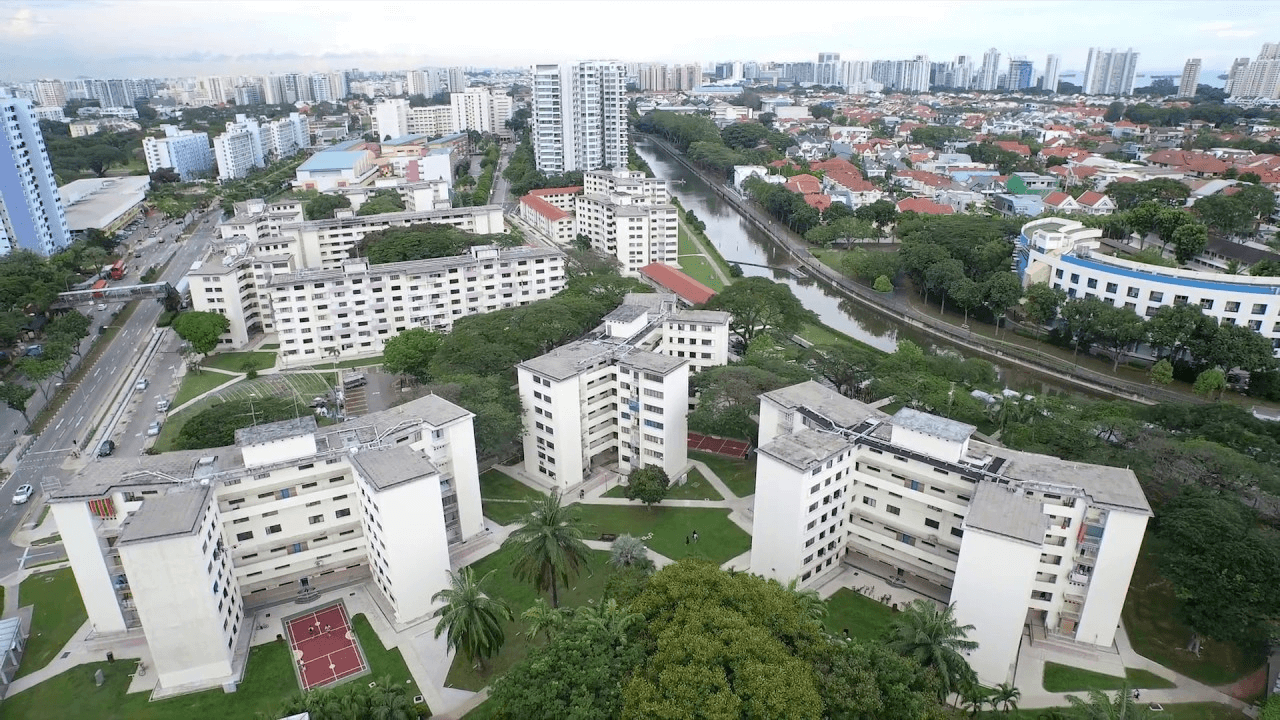 Low-rise HDBs were also a pretty common sight in the 1960s, which stayed on at Dakota Crescent even after Singapore progressed to towering skyscrapers. What’s unique about these flats were their “pi-shaped” structure – which were curved like our good ol’ favourite math symbol rather than following a straight-cut design. 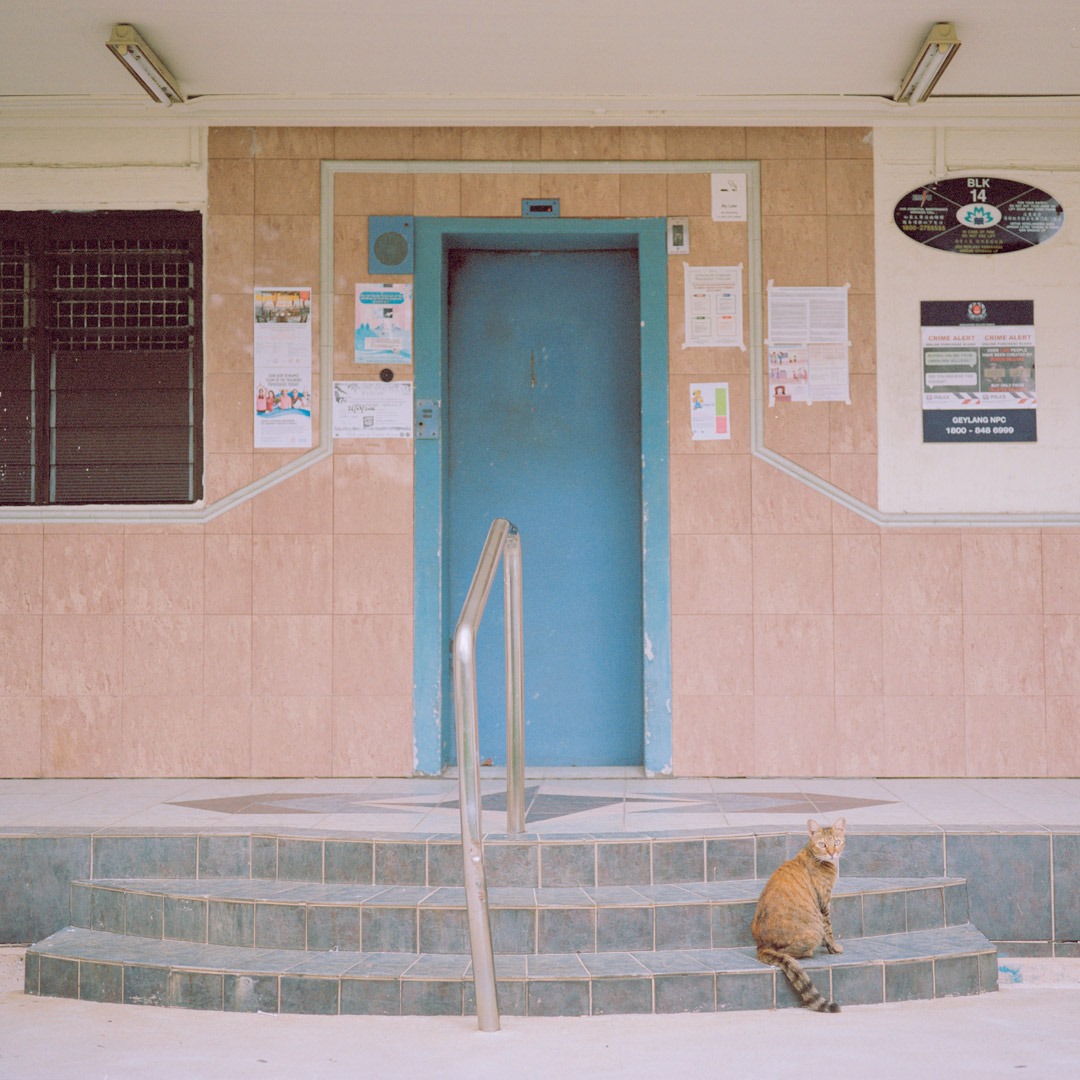 Lifts within the building were incredibly old-school, which were said to have rattled and shook to certain degrees when making their daily trips. 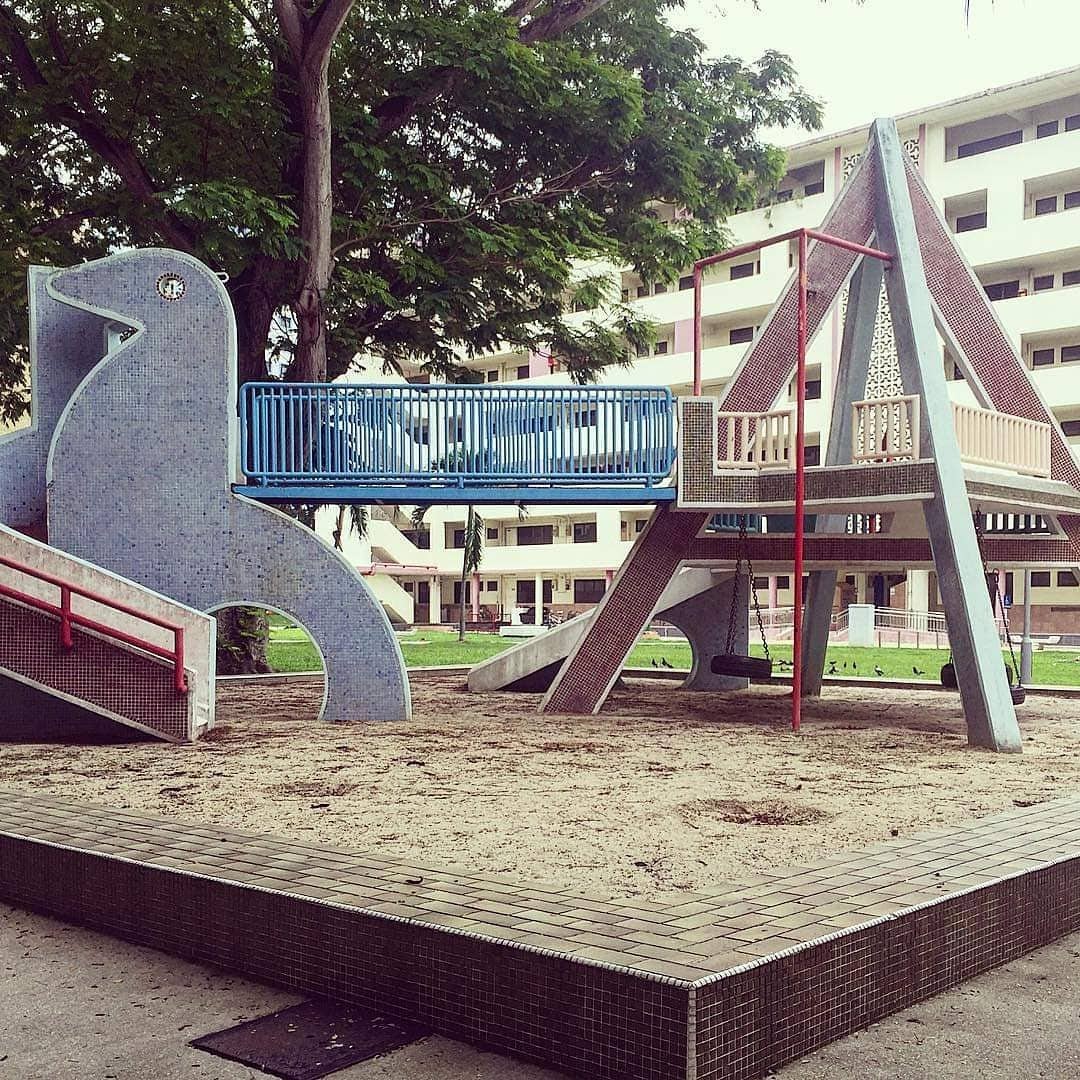 The old Dove playground was designed by Mr Khor Ean Ghee, who designed more than a whopping 30 playgrounds in Singapore.
Image credit: @tusitalabooks

Street-stalls and simple housing were not all this rustic estate had to offer. The nostalgic Old Dove playground, designed by the same person who mapped out the iconic dragon playground at Toa Payoh Lorong 6, would like to have a word.

It may look pretty “basic” as compared to the swarming spiderwebs and snaking serpentine slides that we have now, but this mini-adventureland of rubber-tyred swings and sandpits was more than enough fun back in the day. 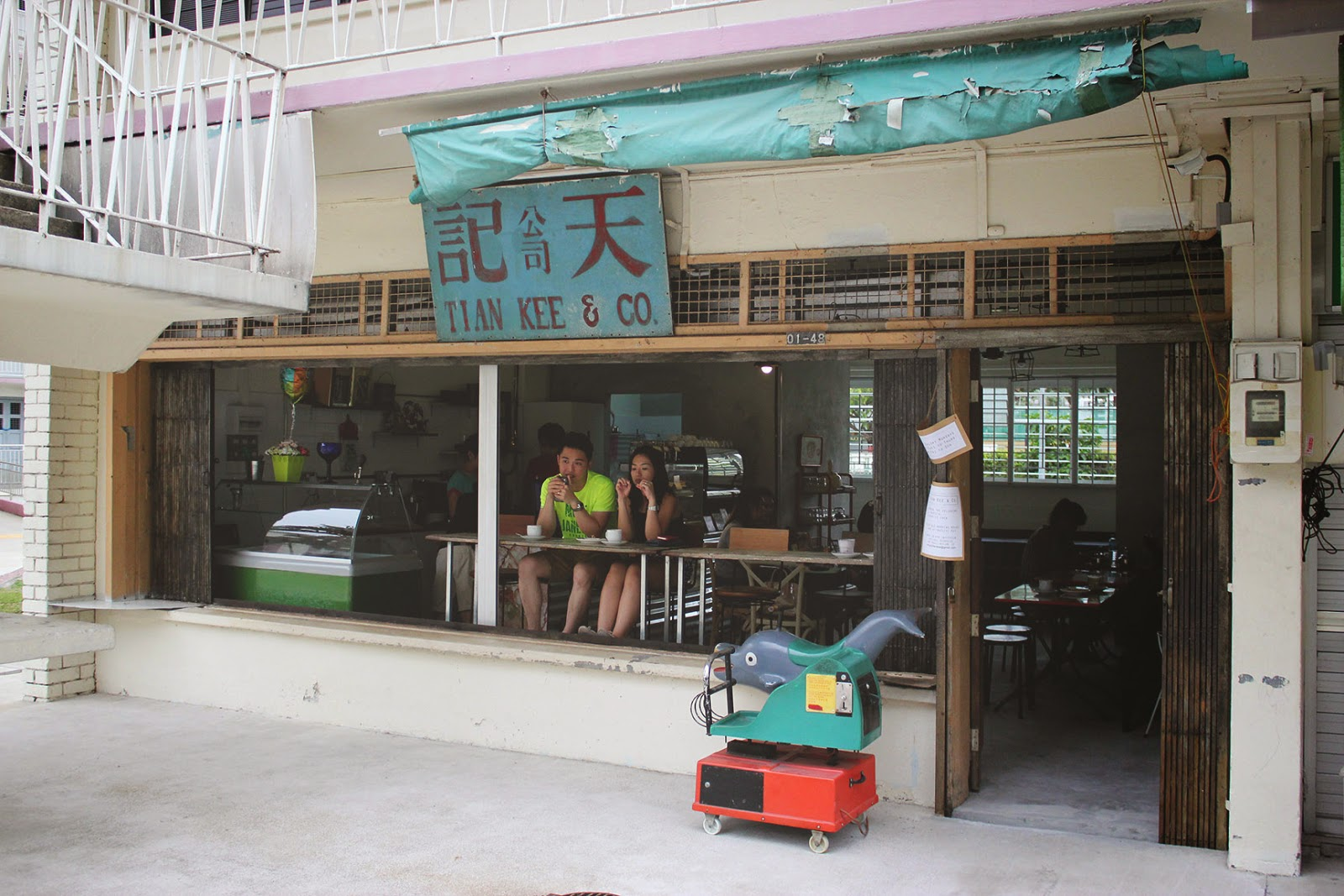 Starting off as a local provision shop, Tian Kee & Co later evolved into a retro-looking cafe that sold old-school pastries with a modern touch. They have now relocated to 46 Siglap Drive.
Image credit: The Moose

The estate is also known for being strewn with some of the oldest shops in town, from nostalgic mama shops to traditional chinese medicine (TCM) stores that soothed both the hungry tummy and common cold for our pioneers. The 54-year-old provisional shophouse, Tian Kee & Co, was also quite prominent, with its easily recognisable handmade signboard and treasure trove of local biscuits.

Unfortunately, it was time to bid adieu to Singapore’s living time capsule after it was demolished last year. 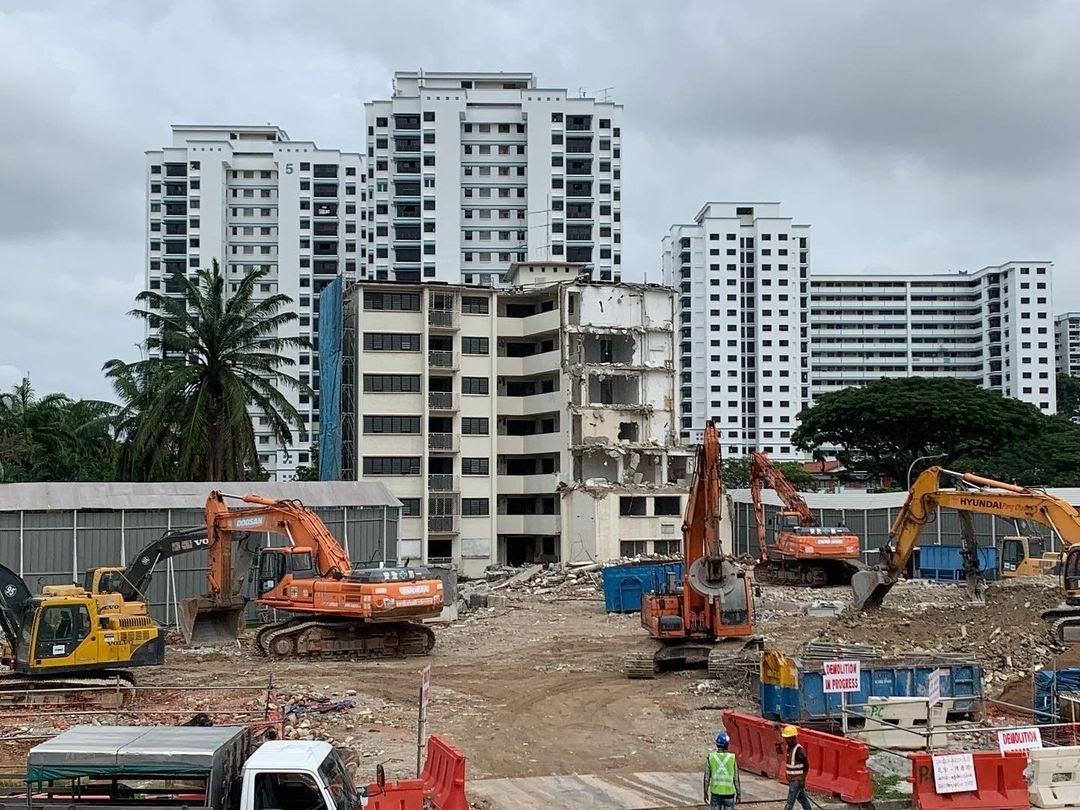 Dakota Crescent was handpicked for the Selective En bloc Redevelopment Scheme (SERS) in 2015 – where older blocks are selected for redevelopment and residents are granted newer homes by the government. Because of its strategic location near the CBD, it was thought to be a prime spot for remodeling efforts. 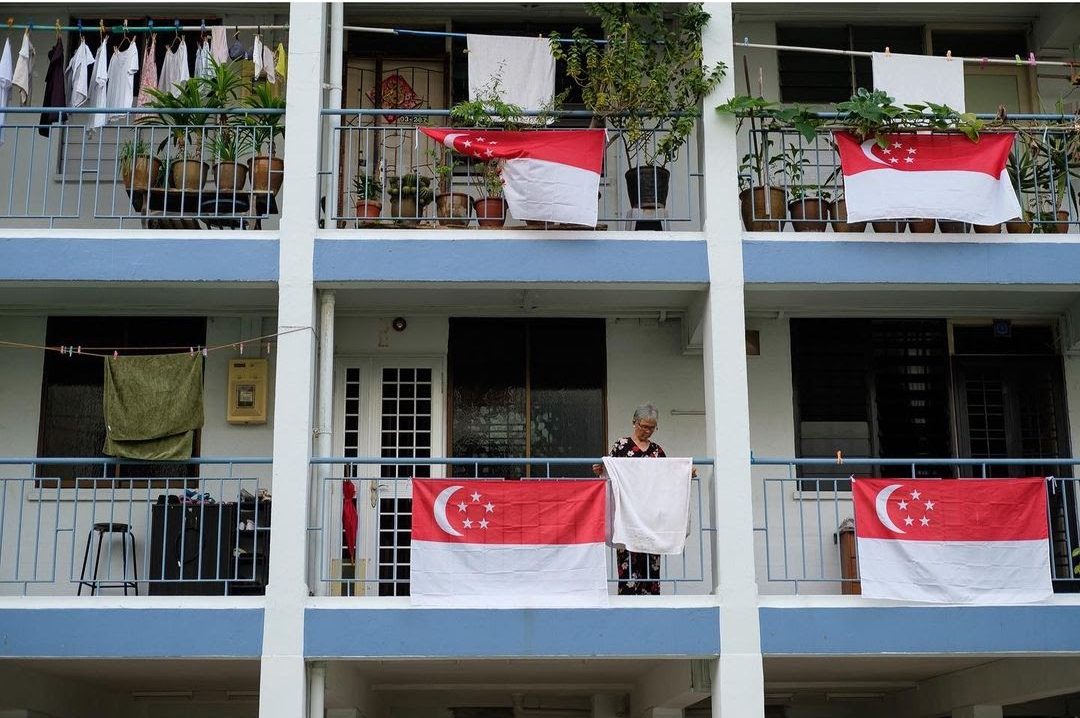 By 2017, about 95% of residents at Dakota Crescent had moved out of the 400+ units that the neighbourhood housed.
Image credit: @kenjikwok.photographer

There was even a Facebook group, Save Dakota Crescent, which went viral at one point, with members of the public fighting for the olden estate to be preserved. Thankfully, their efforts weren’t a complete lost cause – for some portions of Dakota are still standing its ground to the present day.

If you sojourn to Dakota Crescent today, you’ll still see six conserved buildings saved from demolition. True relics from the past, they certainly serve as a trip down memory lane for older folks, and allow younger ones to appreciate how far public housing has progressed. 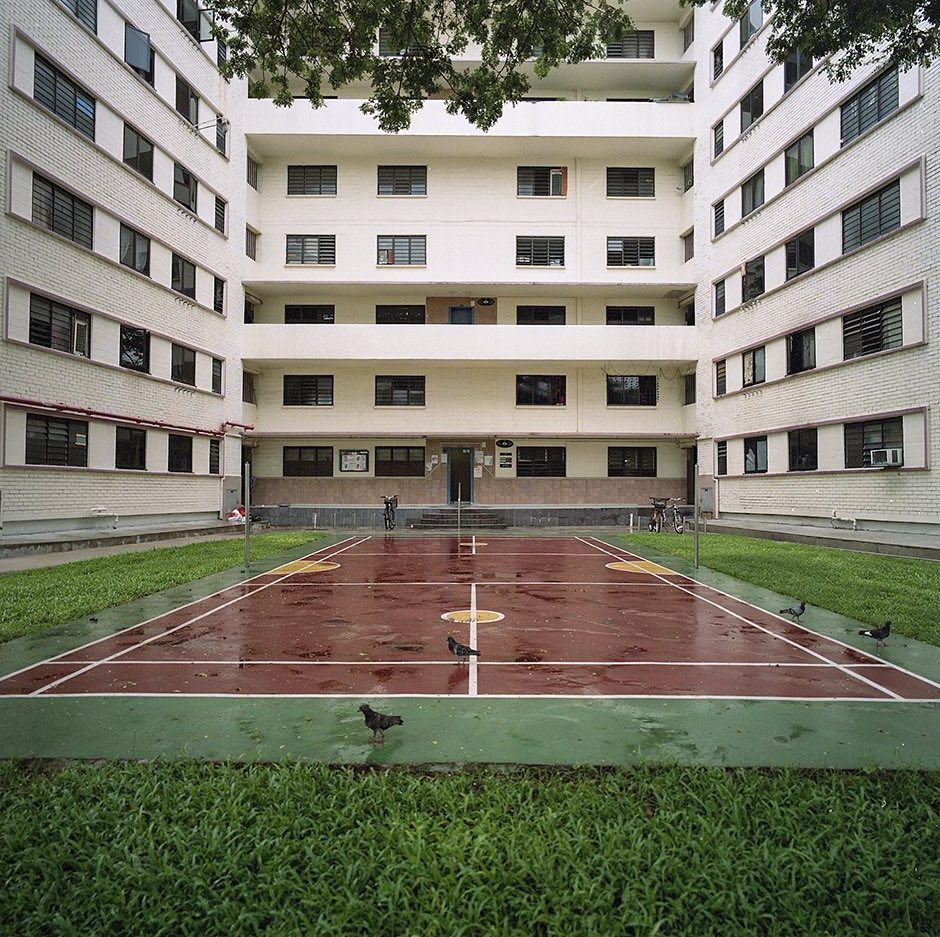 Dakota Crescent’s demolition signifies the end of an era, but not all’s bad knowing that the estate won’t be completely gone with preservation efforts in-place.

From the quiet atmosphere to quaint shophouses, its memories will be revisited by both our photographs and parents’ recollections that capture this charming neighbourhood perfectly. 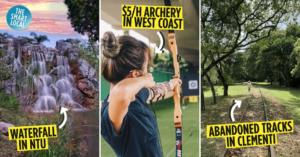 23 Things To Do In West Singapore - $0.80 Waterpark, Colonial Bar & Abandoned Rail Tunnel
Growing Up With Vitiligo - How It Taught Me To Literally Feel Comfortable In My... 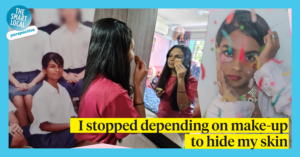