While we love watching the likes of Brad Pitt and ScarJo gracing the silver screens, nothing quite does it like homegrown Singaporean movies.

From relatable everyday characters to moving narratives that remind us of home no matter where in the world we’re watching from, here are 10 local films that you can watch on Netflix this long NDP weekend.

Get into the Singapore spirit: 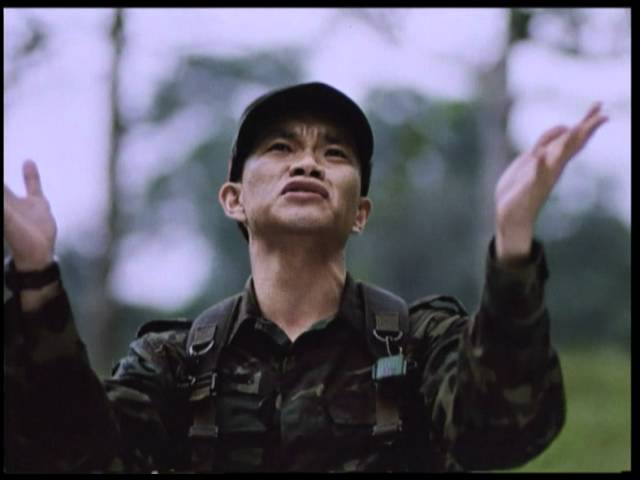 We obviously have to start with what’s arguably the best local film ever (don’t @ us) – Army Daze.

This 90s classic follows a motley crew of fresh recruits as they face the biggest milestone of any Singaporean son: National Service. From trying to chao keng to acknowledging more serious issues like elitism, Army Daze is an endearing narrative many of us – NSman or not – will be able to relate to. It also manages to be a barrel of laughs from start to finish without being overly corny.

Plus, Sheikh Haikel and Kevin Mark Marghese steal the show as Johari and Kenny respectively, so keep a lookout for those two if you haven’t already watched it yet. 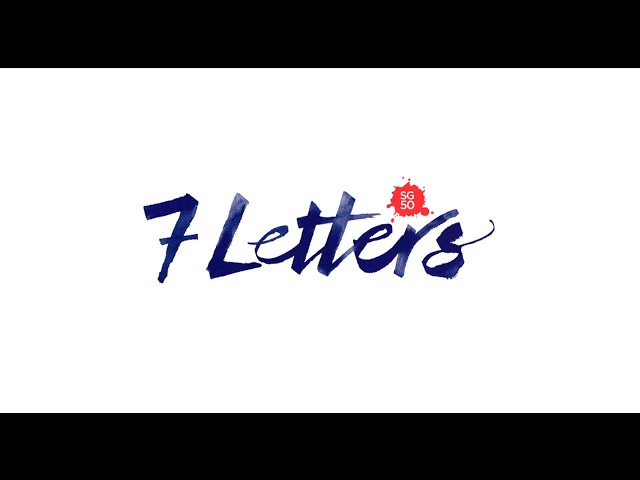 
7 Letters
brings some of Singapore’s most illustrious directors together, presenting seven short stories that explore topics like home and what it means to be Singaporean. The movie was actually put together to celebrate Singapore’s 50th birthday, making it an extra patriotic watch.


The multilingual anthology takes watchers through various eras like the ‘50s in “Pontianak”, an ode to SE Asian horror, and the ‘60s in the poignant “The Flame”, set amid a time of British colonialism. 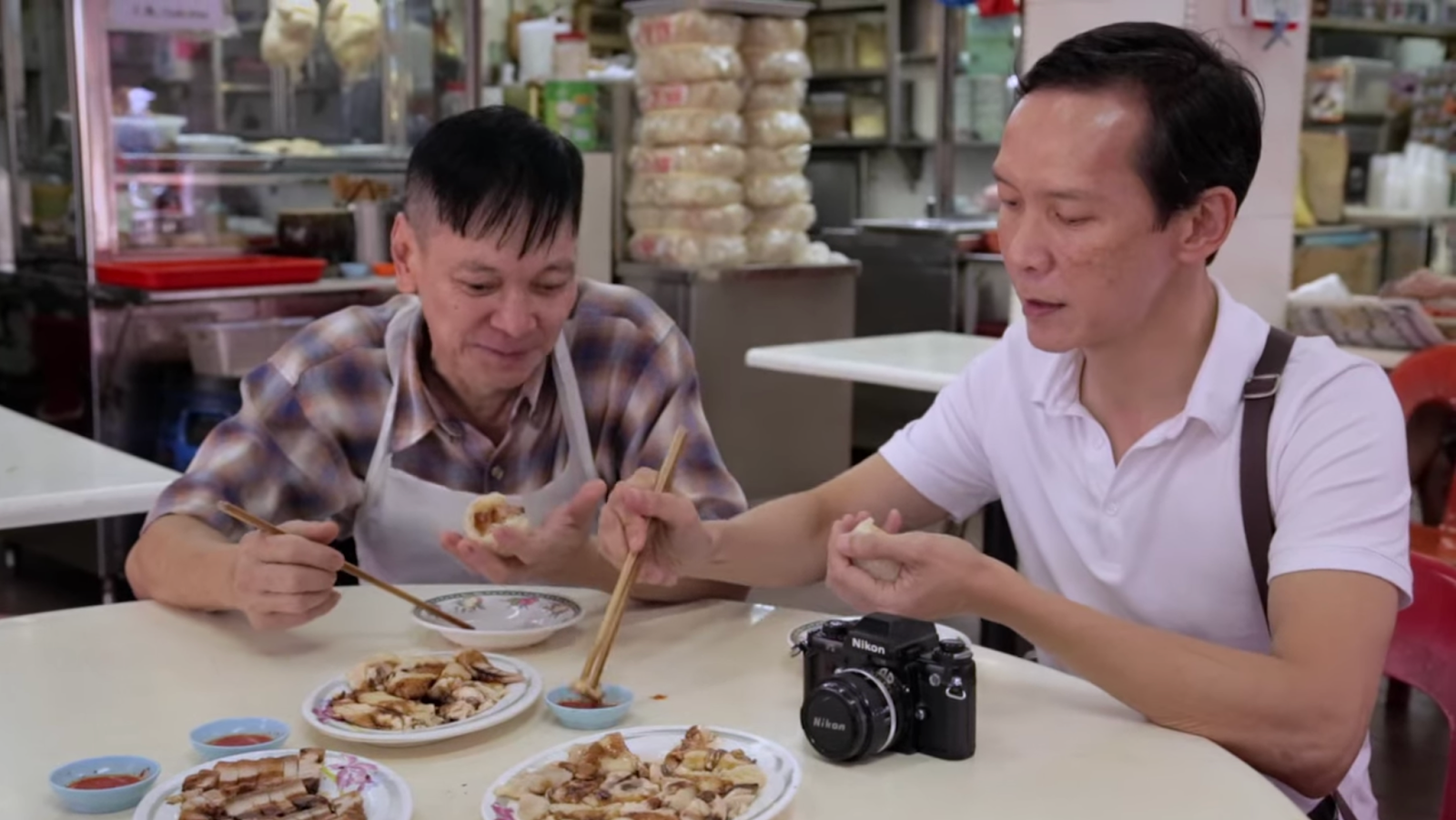 Wanton Mee. We love it. We eat it. And now, we can watch it too. A love letter to Singapore’s hawkers and food culture, Wanton Mee follows stoic food critic Chun Feng as he travels around the heartlands trying out all sorts of dishes, from char kway teow to fish head curry.

What makes this film stand out is the fact that it’s a docufiction, meaning real-life hawkers were interviewed. Be prepared for heartfelt stories of their hard work and perseverance to keep on doing what they do, which run parallel to Chun Feng’s own emotional growth – confirm need tissue packet. 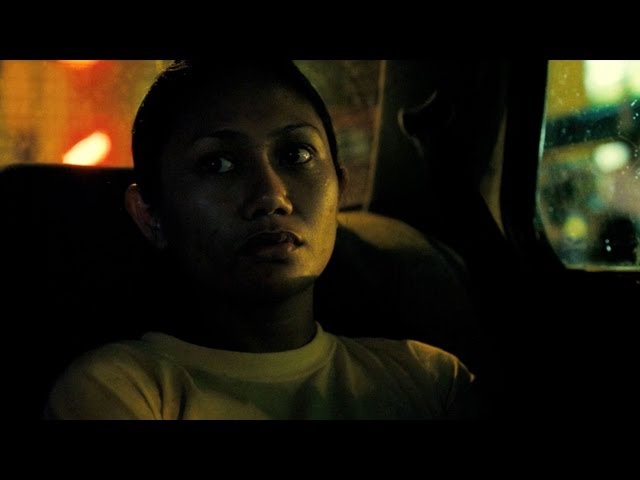 If you haven’t heard of Ilo Ilo already, where ya been! Having grabbed international awards like the Caméra d’Or at the Cannes Film Festival, you know this film is one to have on your watchlist.

Set during the 1997 Asian financial crisis, the movie follows the Lim family – Teck, his wife Hwee Leng and son Jia Le – and their domestic helper Terry, who has moved from the Philippines to have a better life in Singapore. Tensions arise when Terry and Jia Le begin to form a strong bond, all amid the family’s financial troubles.

The movie is an emotional rollercoaster ride, so get ready to feel all the feels. 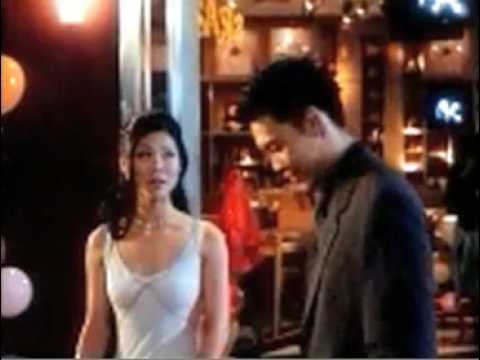 It’s no secret that teendom is one of the most awkward phases humans can go through. Puppy love, acne, selfie poses that make you want to scream ten years later – y’know the stuff. The Teenage Textbook Movie – based on the bestselling novel of the same name – pays homage to this, with Singapore’s sweetheart of the 90s Melody Chen playing the lead.

From crushes to navigating the woes of school life, this lighthearted film is a fun movie to watch with friends, albeit a little cheesy. 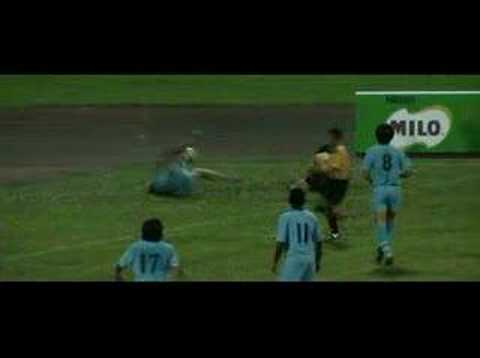 Telling the story of local football legend Choo Seng Quee, Kallang Roar the Movie is a tale about passion, camaraderie and never giving up. The film details Singapore’s national football team as they work towards the Malaysia Cup which happened IRL in 1977, and will keep you on the edge of your seat with anticipation. 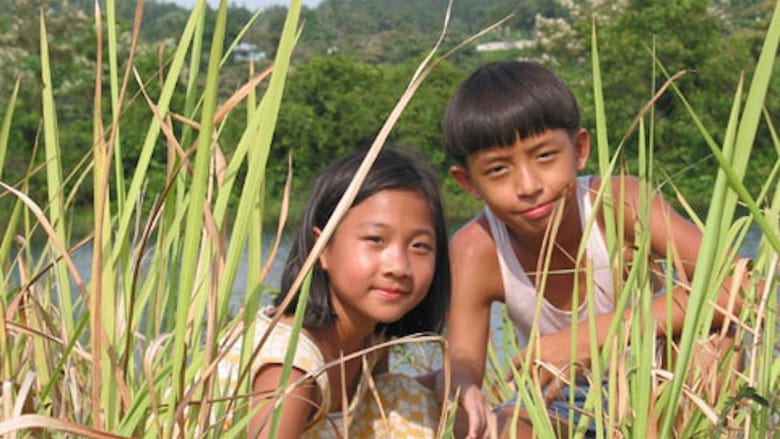 Alongside Ilo Ilo, Homerun is an iconic Singaporean movie that you’ll need to prep the tissues for. It follows Kiat Kun and Seow Fang, two poor siblings who must make do with what they have. The film revolves around Kiat Kun entering a race to try and win his sister a pair of new shoes.

Set amid kampung life in the ‘60s, Homerun is both heartwrenching and -warming at the same time. 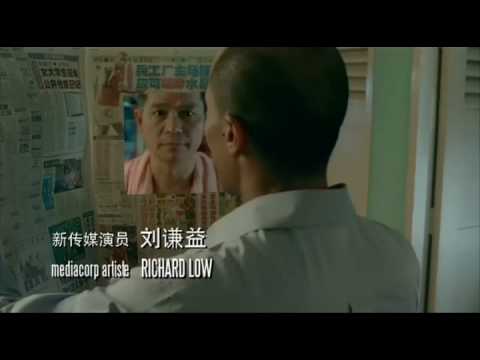 The Singapore Dream is simple: Car, Cash, Country club, Credit card, and Condo. Well, at least to the generations of yore. The aptly named Singapore Dreaming follows the Loh family as they figure out what this means to them – from trying to strike TOTO to wanting to live abroad.

While younger locals find themselves shifting away from this “dream”, the movie still paints a fairly accurate picture of the reality many Singaporeans face. 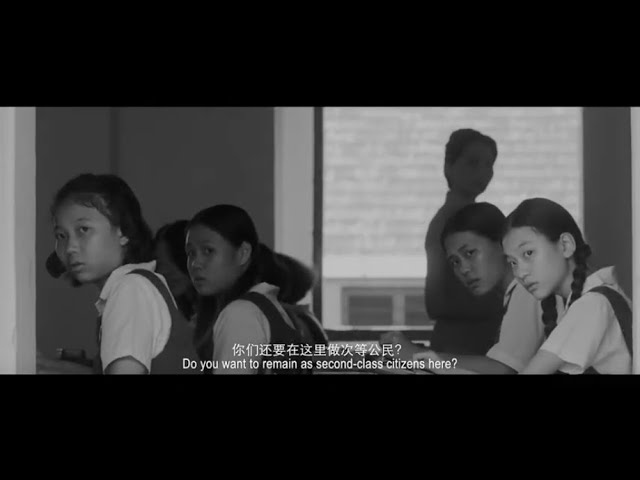 Commissioned by CHIJ St Nicholas Girls’ School, From Victoria Street To Ang Mo Kio is a documentary that recounts Singapore’s education reform from past to present, such as its shift from Chinese to English-based learning.

While it may not tug on your heartstrings as much as some of the other films on the list, it’s still pretty meaningful to see just how far Singapore has come, especially as a nation that is lauded for its education system today. 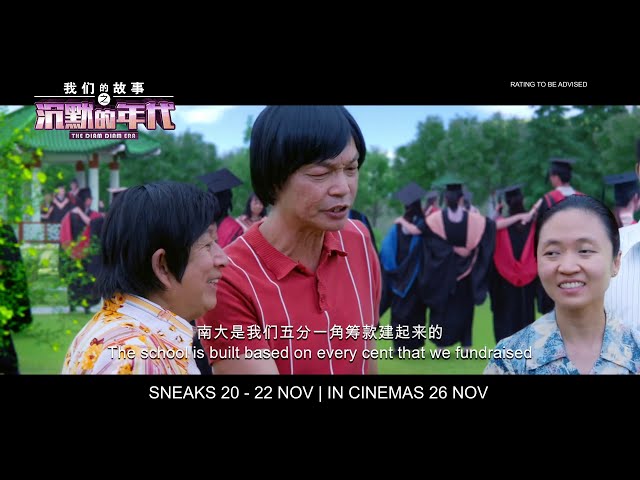 Part of Jack Neo’s Long Long Time Ago series, Diam Diam Era features an ensemble cast including Mark Lee and Henry Thia, so you know you’re in for a laugh. Set in the 80s, the movie addresses issues like race and class divide, while reflecting the ethos of a more passive society (thus “diam diam”, which translates to keeping quiet in Malay) back then.

Despite its heavy topics, the movie manages to retain Neo’s signature brand of humour, which, though polarising, we can’t deny is uniquely Singaporean.

Local films to watch on Netflix

Knowing that we can’t tune in to watch the National Day Parade this year is wild, but at least we’ve got more than enough shows online to keep us occupied.

Check out the full range of Singaporean movies and shows on Netflix to see what tickles your fancy. 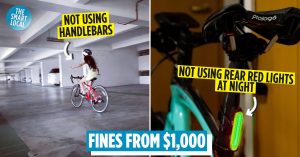 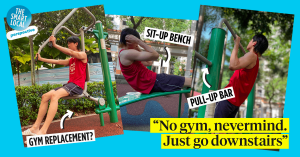