There is no lack of talented Singaporean singers and musicians, but oftentimes it feels as though our radio stations only have The Sam Willows and Yung Raja on repeat. What happened to some of our stage legends like Stefanie Sun and Taufik Batisah?

In this patriotic blast to the past, we did some light CSI-ing to see what these eight iconic Singaporean singers have been up to since their National Day songs were sung by everyone and their ah mas.

Read our other National Day articles:

1. Stefanie Sun – Being a mother and wife while making music on the side 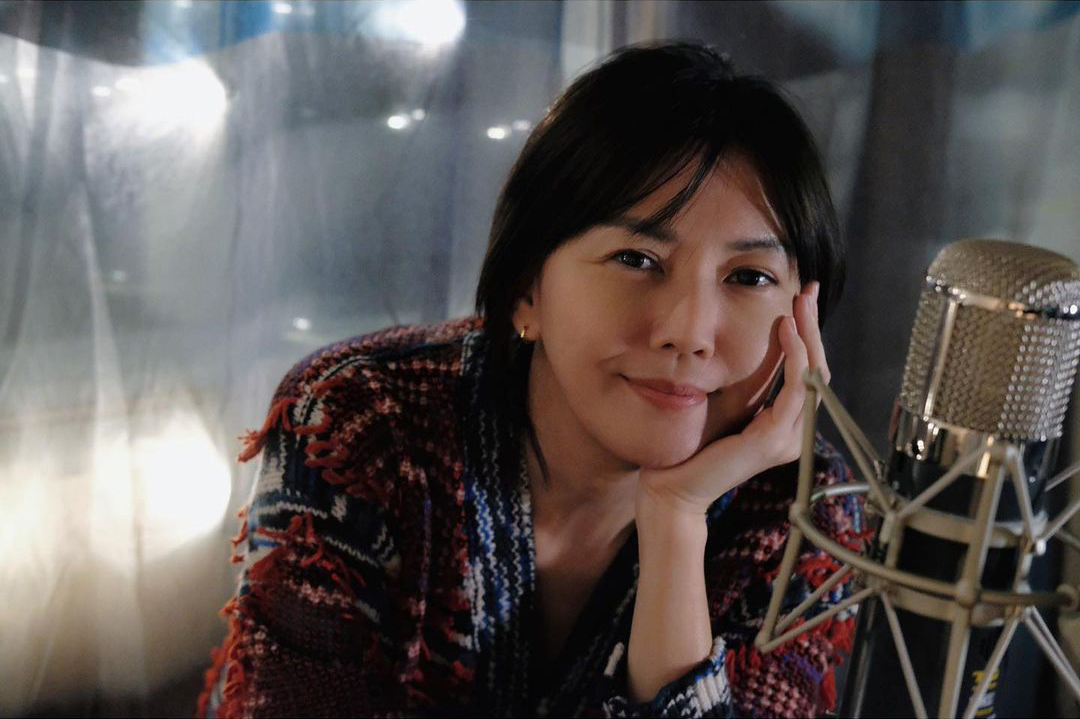 You can’t have a list of the most iconic Singaporean singers ever without including Stefanie Sun Yan Zi. The Mandopop veteran who blessed us with We Will Get There and One United People has kept a low profile since becoming a mother to two, but she’s still working hard behind the scenes to serve us bops.

During the Covid-19 lockdown period, she celebrated her 20th year in the music industry with online performances live-streamed on platforms like YouTube and QQ Music to over 15 million viewers. She also surprised her loyal fans with an emotional single titled What Remains earlier this year in January as a reflection of her time spent in isolation. 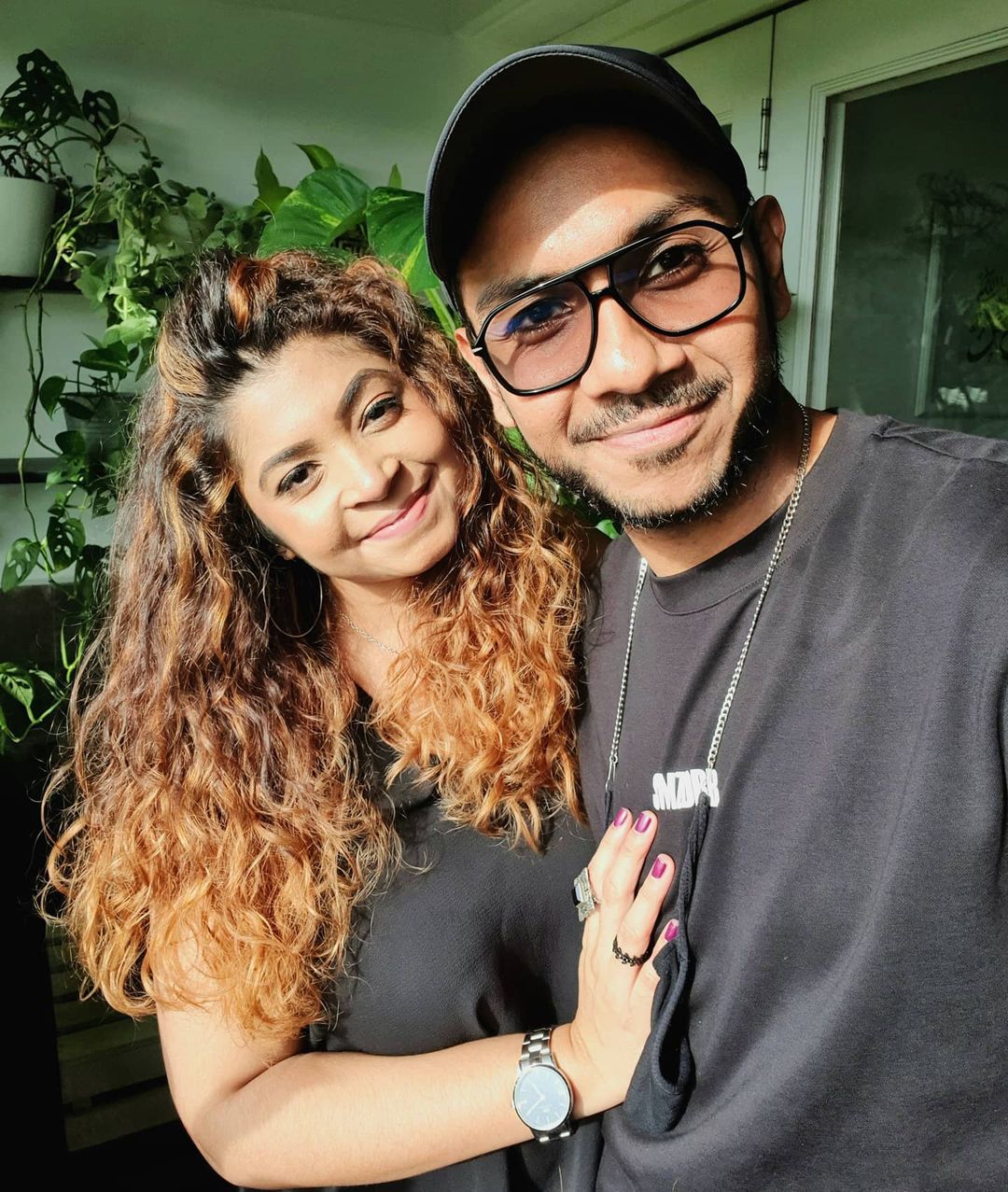 Here’s a fun fact to make you feel really old: Taufik Batisah won the first Singapore Idol back in 2004, almost 17 years ago. The crooner had a successful music career both locally and internationally, winning multiple awards and representing Singapore with National Day songs like Reach Out For The Skies.

Not one to rest on his laurels, Taufik branched out his endeavours to include opening up Chix Hot Chicken – a casual diner for lovers of spicy food – and becoming a real estate agent that has bagged multiple awards from his agency PropNex. You love to see it!

3. JJ Lin – Thriving as a Mandopop star in Taiwan 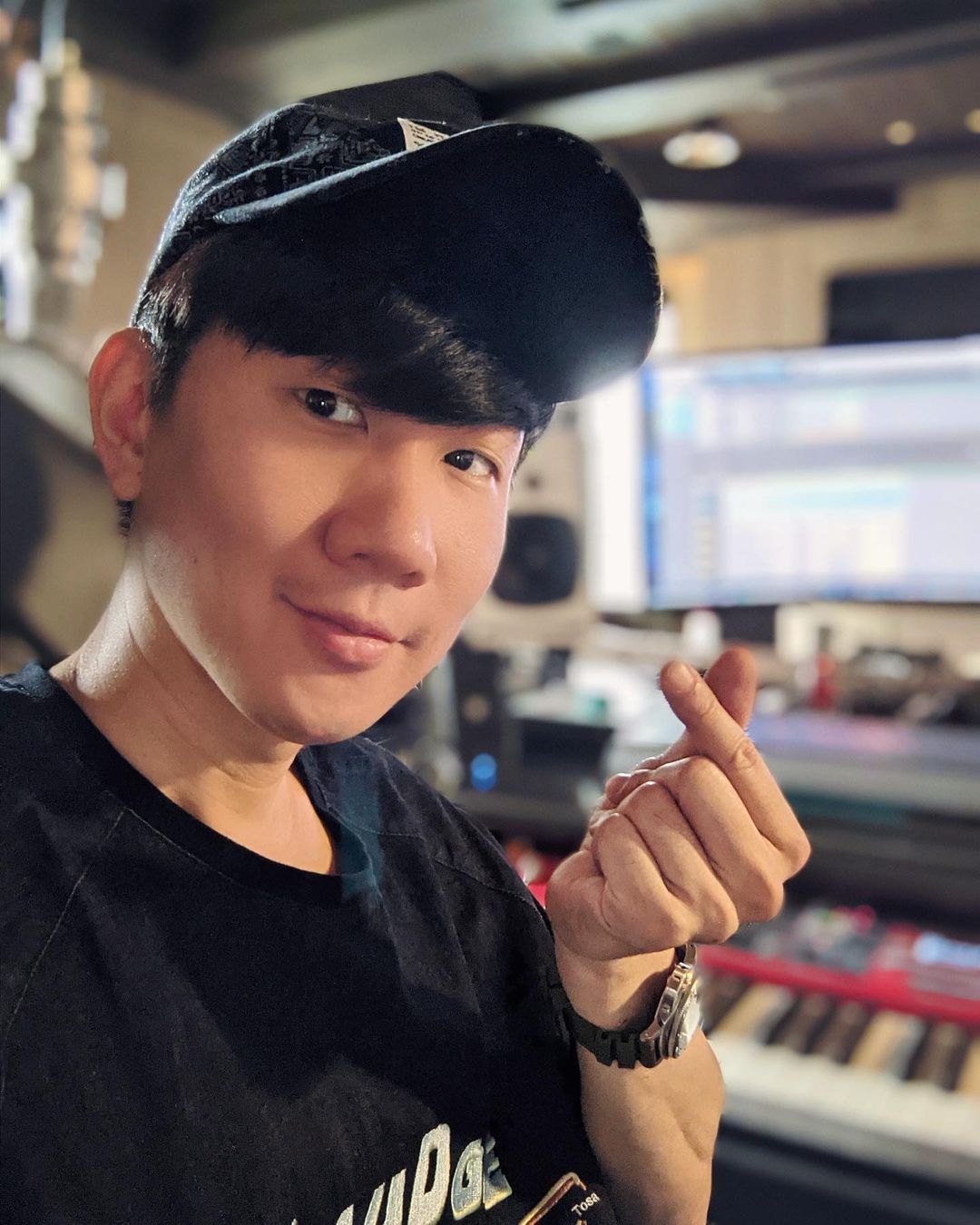 Household name JJ Lin is probably Singapore’s most successful export. The talented musician has not slowed down at all since his debut album came out in 2003, creating multiple Mandopop hits while finding time to sing the rare English hit like a rock rendition of Home and the SG50 NDP theme song Our Singapore.

While he’s primarily based in Taiwan these days to keep a close eye over his cafe and merchandise stores, JJ is always constantly talking about visiting his true home, Singapore. So much so that he’s currently back in town receiving his Covid-19 vaccination. Might he make a special virtual cameo for this year’s National Day Parade?

4. Kit Chan – Recently released a new single and started her own Instagram page 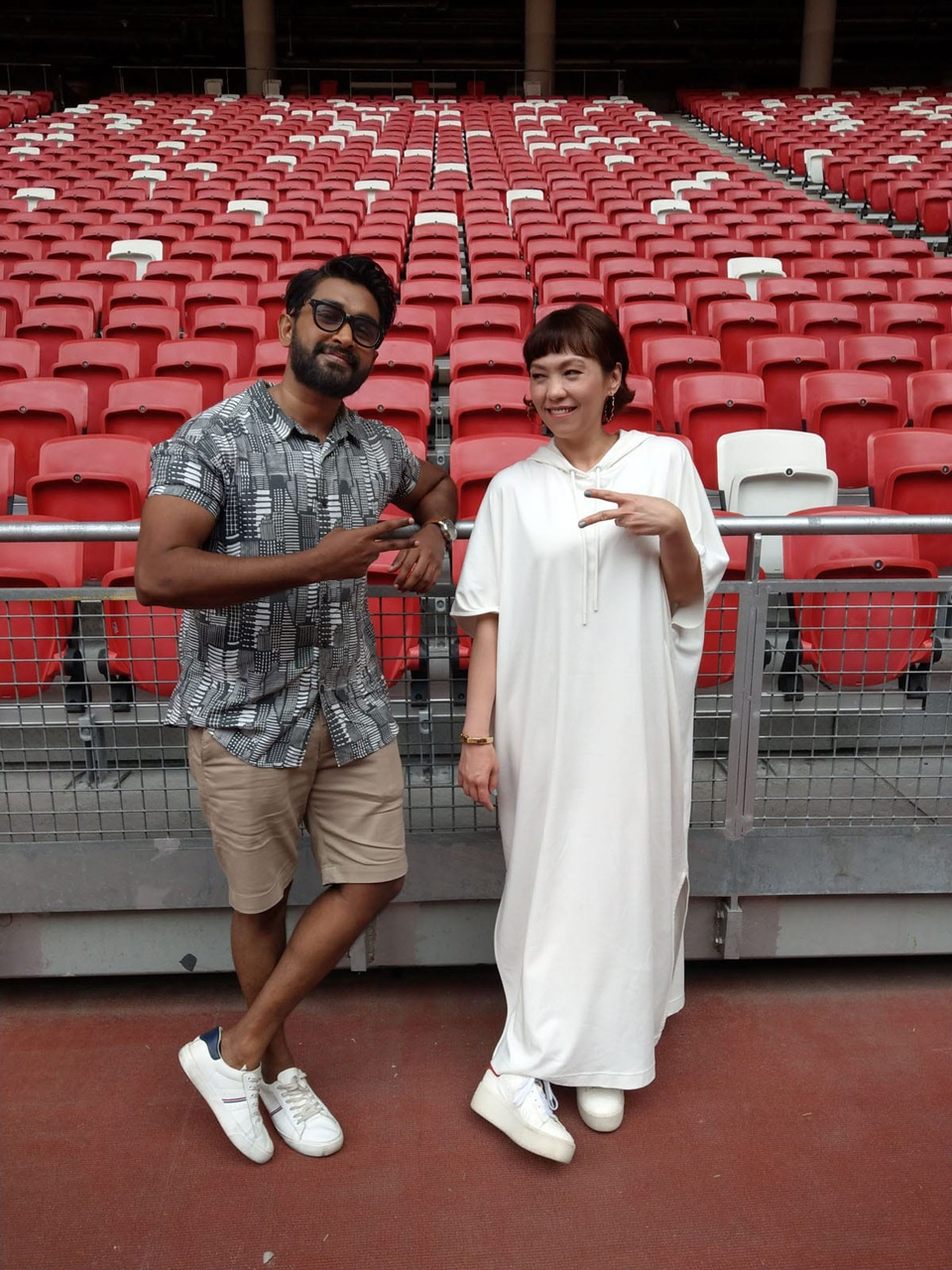 Kit and Shabir, one of the performers of this year’s NDP theme song The Road Ahead.

Queen of National Day Kit Chan deserves to be known for more than the voice behind the quintessential NDP theme song, Home. The singer, actress, and author has accomplished many other feats since Home came out in 1998, including starring in multiple reprisals of the Singapore Repertory Theatre’s production of the Forbidden City and publishing poems and children’s books.

She’s also not out of the recording studio just yet. Kit’s latest single 總會再見, loosely translated into See You Around, was released early-July. 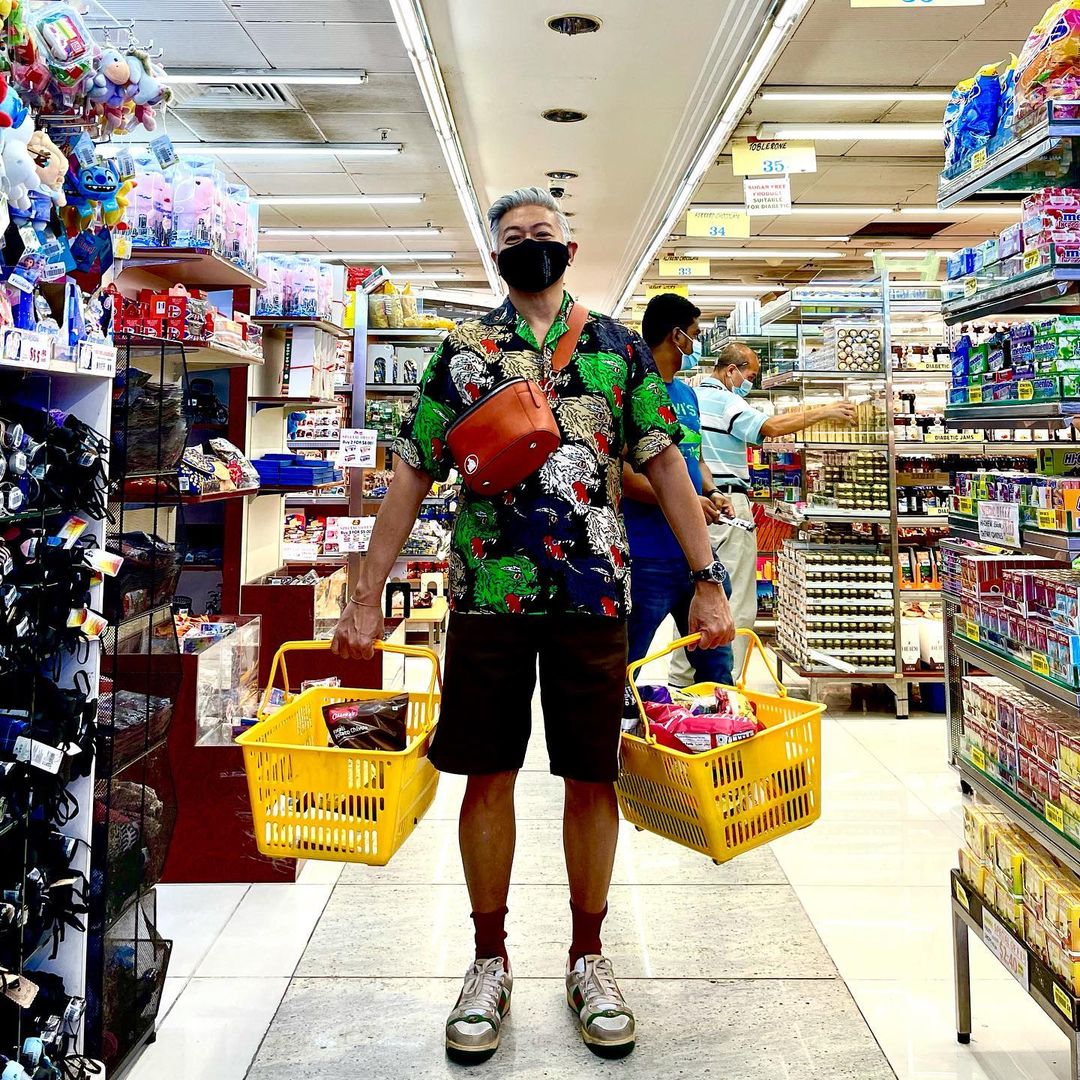 He might not have been the man behind the microphone, but Dick Lee was the genius who composed many of our favourite NDP songs like Home, One United People, and Our Singapore.

Since Covid-19 hit, the entertainer has been hard at work to ensure Singaporeans are still being entertained from the comfort of their homes with virtual concerts and live streaming performances with up-and-coming local band Disco Hue.

P.S. You can even book a personalised video from Dick Lee. 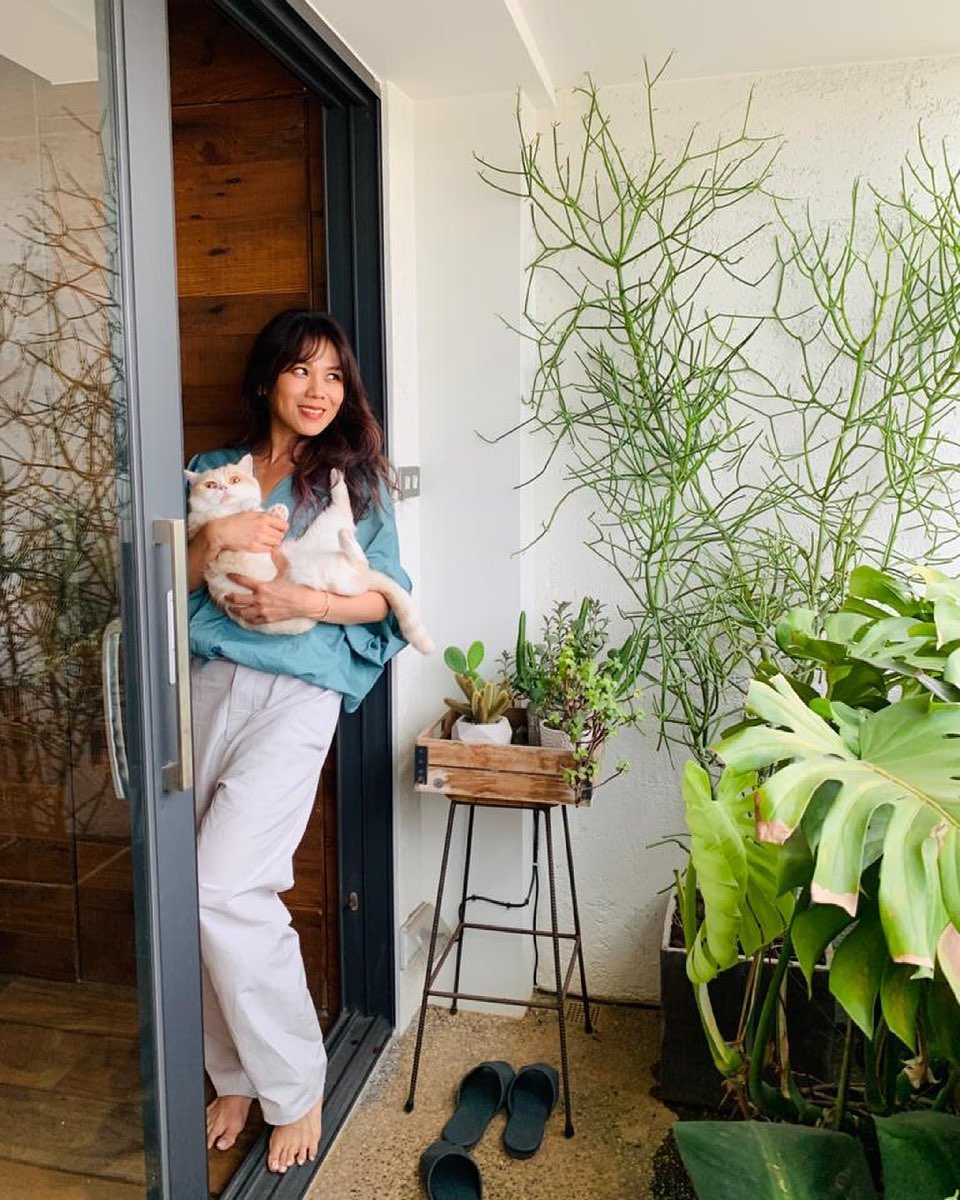 While most of us know Tanya Chua as the songbird who sang, composed, and wrote the National Day anthem Where I Belong, true fans would know that the Taipei-based singer has been steadily releasing album after album, with her latest single Bluebirds coming out just a few days ago in late-July. Her new album Depart is also set to debut on 13th August 2021.

But that’s not all that she’s been up to. Tanya has also been taking the time to groom the next generation of Mandopop musicians as a lecturer and mentor for the 2021 GMA Occupying Academia, an initiative by the Golden Melody Festival.

Fun fact: Ever the sweetheart, JJ Lin surprised Tanya earlier this year during her concert in Taipei for her birthday with a cake and balloons on stage. Aww.

7. Joi Chua – Professional optometrist with her own practice in Holland Village 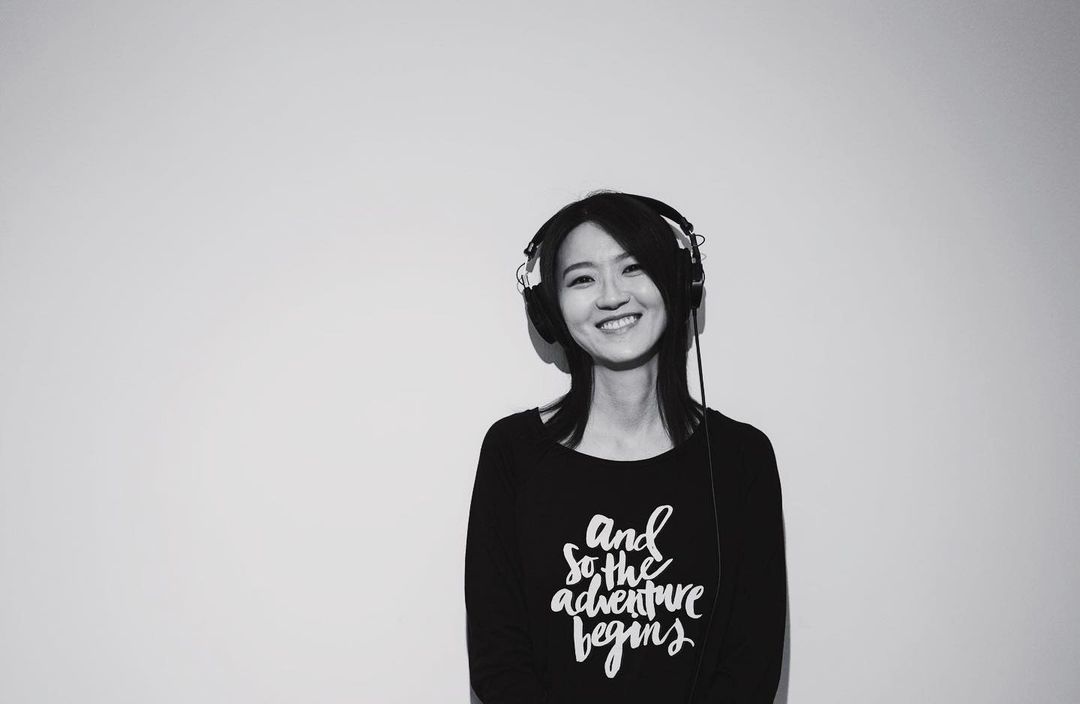 You would have never guessed it, but singer Joi Chua is an optometrist by training and has been running her own practice in Holland Village for the last decade. She isn’t in the spotlight as much as the other singers in this list, but her Chinese rendition of 2008’s National Day Song Shine for Singapore definitely earns her a mention.

Despite her busy schedule ensuring that her clients maintain good eye habits, a.k.a. not making these mistakes, she still carves out time to do what she’s always done: sing. Sure, it’s been some time since her latest album was released in 2017, but today she’s still performing for events. She even starred in Royston Tan’s film 3688 as the star character. Sheesh. 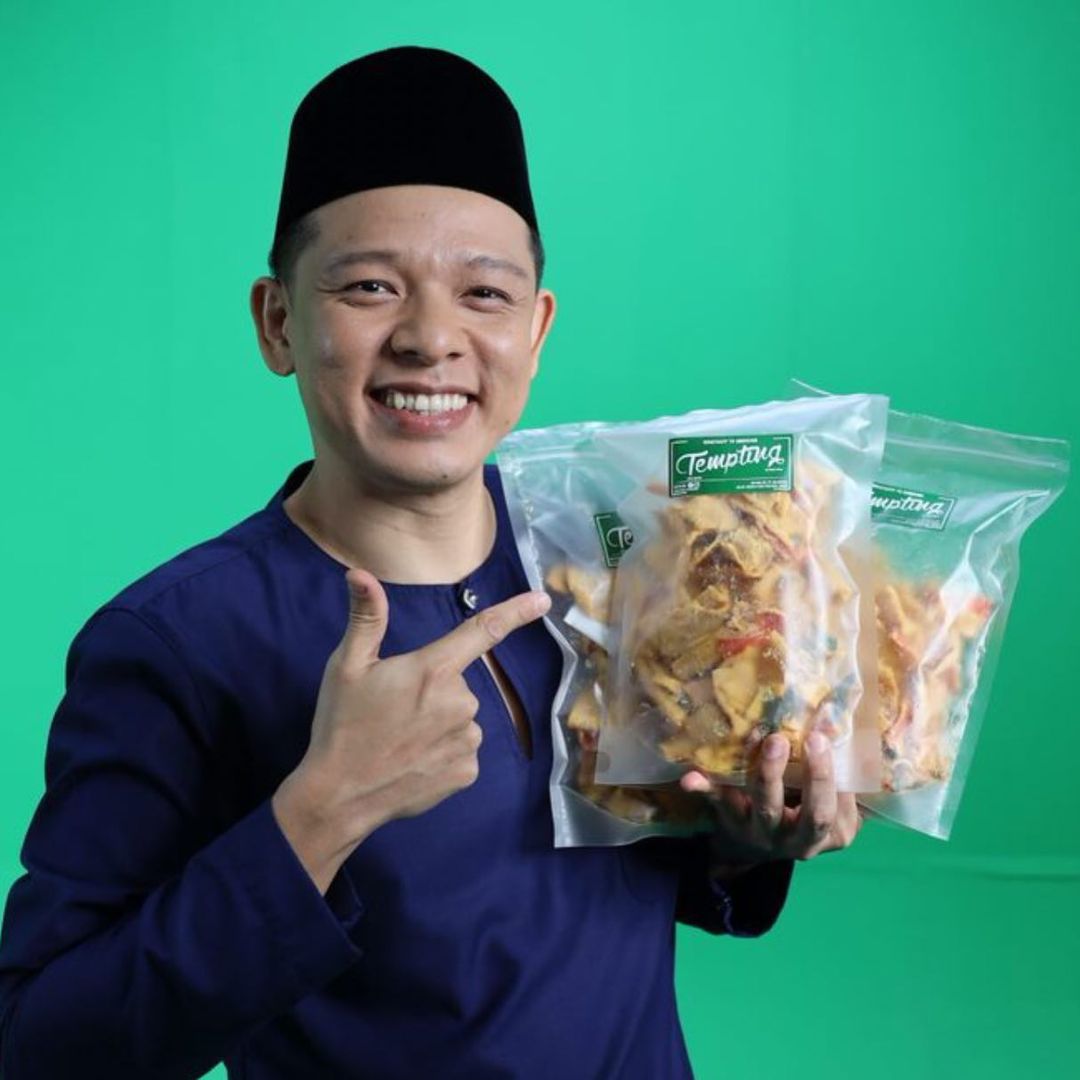 The other half of 2008’s NDP song Shine for Singapore is Hady Mirza, winner of the second Singapore Idol season. That wasn’t the only award he won. The very next year Hady was crowned as the first Asian Idol, and in 2019 he also won the Malaysian singing competition Gegar Vaganza, proving he has more than what it takes to make it in the industry.

With the lack of reality singing shows these days, he’s taken more to being a content creator on Instagram promoting home-based businesses and other nifty home appliances to his followers.

Singaporean singers from the past

Just because you haven’t seen your favourite Singaporean singer’s tunes rotated onto your customised Spotify playlist doesn’t mean that they’ve just faded away into obscurity. The former icons of our local music scene are still very much alive and thriving, with some of them even expanding their repertoire beyond their vocals.

Perhaps in a few years, we’ll update this article to look back at what our current generation of musicians like Benjamin Kheng and Gentle Bones are up to. 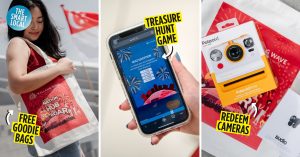 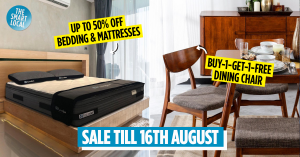