When going about our overseas vacations, the departure rundown is pretty straightforward: pack your bags, book a Grab to Changi Airport, check-in, adios amigos.

The aviation landmark is a staple stop for most flights out of Singapore. But it isn’t the only commercial airport in town. Seletar Aiport is a smaller airport situated near Seletar Aerospace Park that you can now jet off from, for the first time since 2020.

Commercial flights to KL that depart twice a day 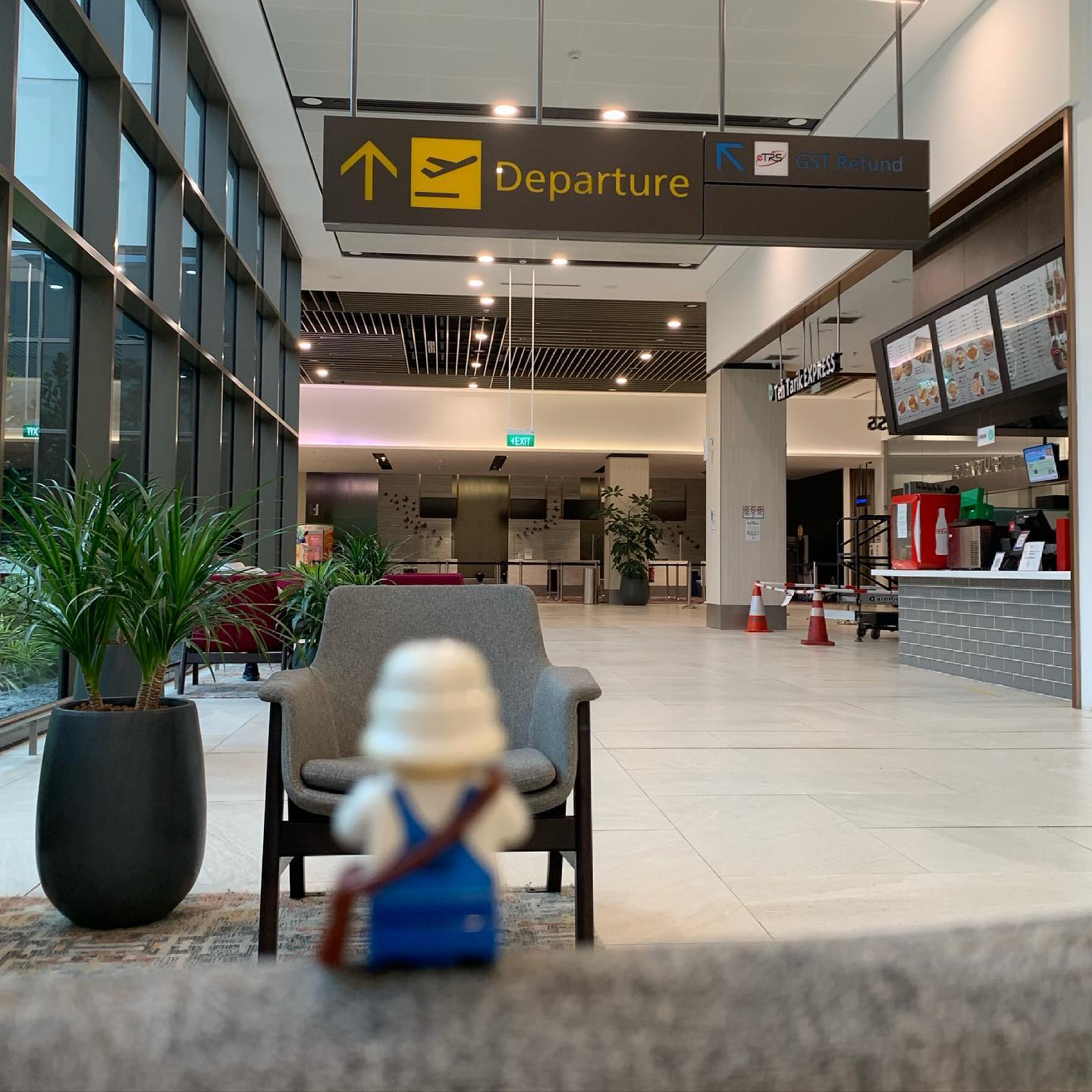 Commonly associated with private jets and richities, Seletar Airport, unbeknownst to most, offers commercial flights as well. Due to shorter runways, planes that depart here are typically smaller, serving mainly flights to destinations such as Kuala Lumpur (KL) and Tioman Island in its heyday. 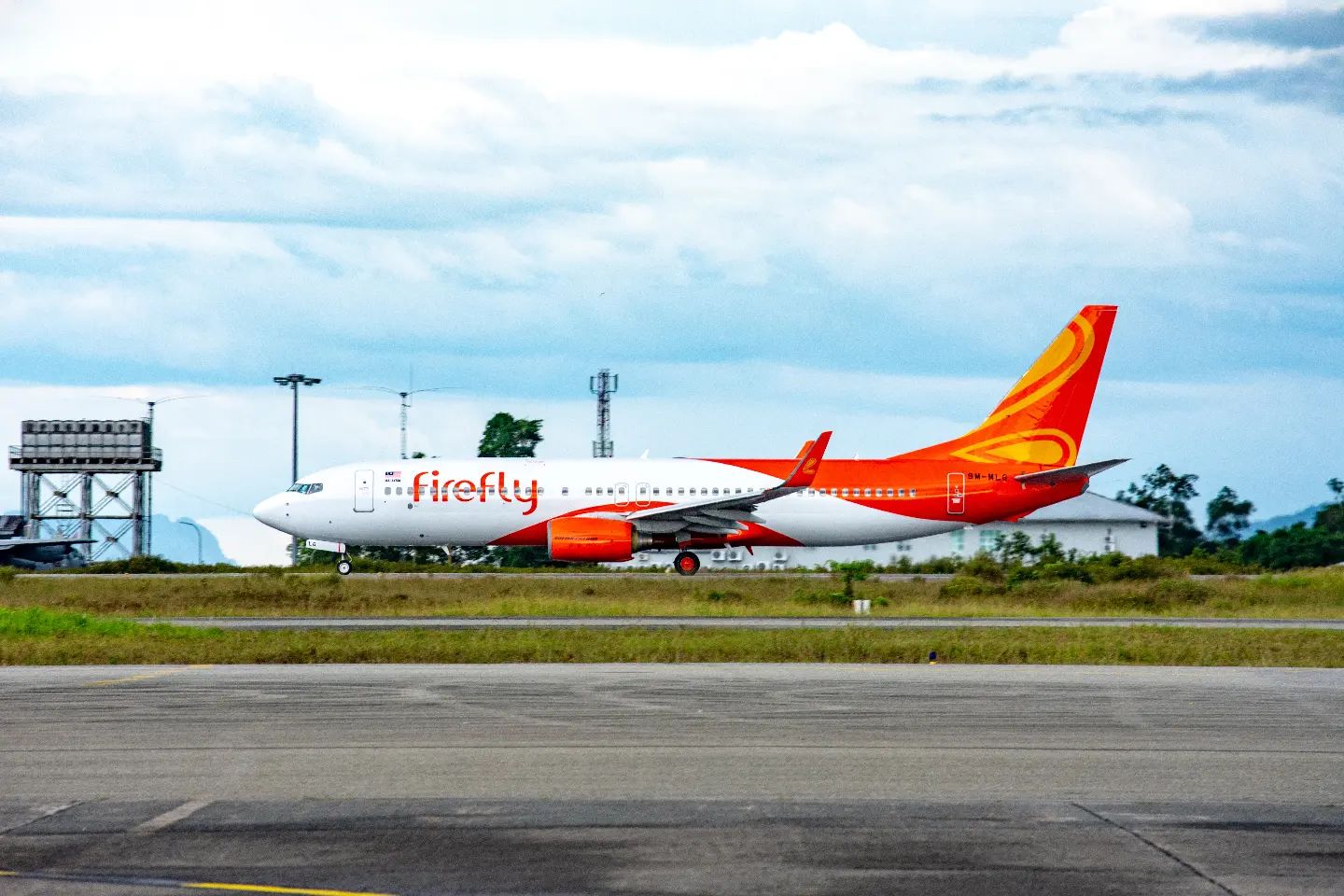 While takeoffs came to a standstill during Covid-19, flights to KL’s Subang International Airport are now back up and running. Firefly Airlines, a subsidiary of Malaysian Airlines, has announced that it will be resuming twice-daily flights between Seletar and Subang via the schedule below: 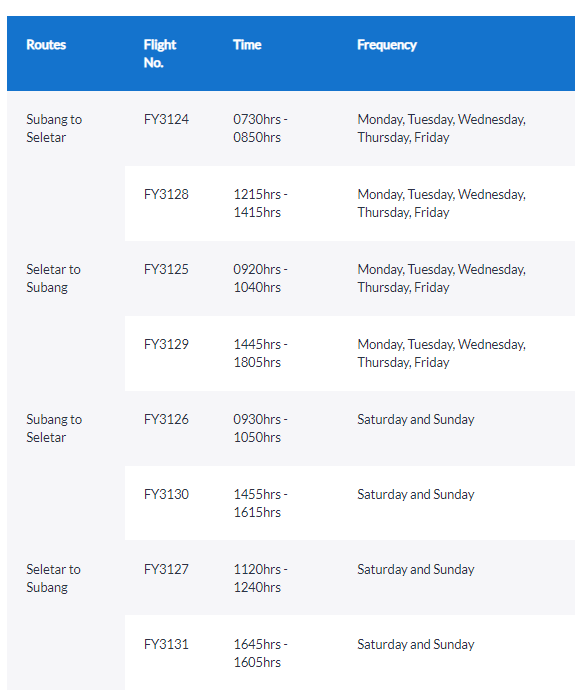 While major airports like Changi tend to be buzzing around the clock, you can expect lesser crowds and faster immigration clearance at Seletar Airport, as Firefly is the only commercial airline currently serving it.

Flight prices are relatively affordable, starting from S$64.93 when you book in advance. But that’s not all – until further notice, Firefly passengers flying this leg will get to enjoy extra perks including 20kg complimentary baggage allowance. Taxi drivers coming to pick up travellers also get to redeem a free refreshment of coffee or tea till the end of June 2022.

Fly to KL from Seletar Airport 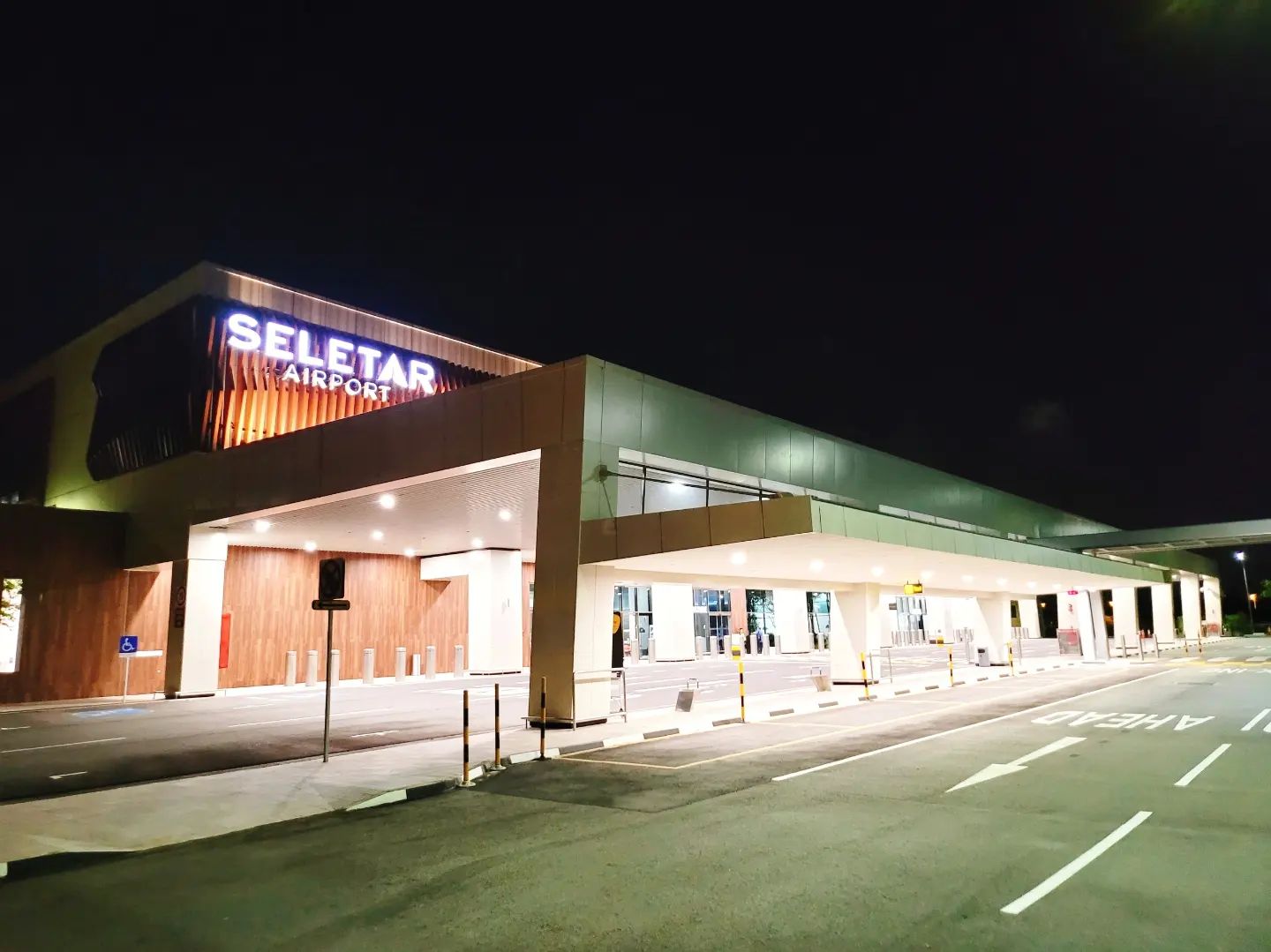 As much as we stan our national icon of Changi Airport, you’ll have to admit that taking a peek into the “elusive” Seletar Airport is rather hard to resist. For all those with plans to jet off to KL this June holidays and beyond, Firefly’s twice-daily flight out may offer a unique twist to your next holiday.

For more exciting ideas for your next vacation: 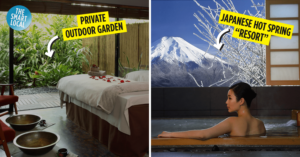 12 Massage Spas In Singapore For Those Who Desperately Knead Some R&R
Eco Spring Labs In JB Is A Retail Park With Chio “Shophouses”, Looks Like A... 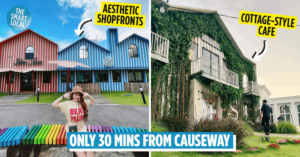