Besides fashion brands – many of which are a pain to pronounce ‘cause they’re usually in a fancy foreign language – we’ve also included tech and software brands and even a common snack you can find at any supermarket. Now you won’t have to hem and haw or point awkwardly at the item in question and be like, “this one lor”. The epitome of “If you can’t pronounce it, you probably can’t afford it”, Hermès is an atas brand which carries tiny coin purses worth more than many people’s monthly salary. It’s common for people to pronounce it either as “herpes” with an ‘M’, or as “herms” – like “germs”. Nothing’s more facepalm-inducing than someone going vroom vroom in their sweet new ride, only to announce “This is a ‘Porsh/Por-Shay’!” Vehicle brands can be tricky to pronounce as many of them hail from Europe, and Porsche happens to be a German brand. It certainly doesn’t sound the way it’s written, at least within the English alphabet context. 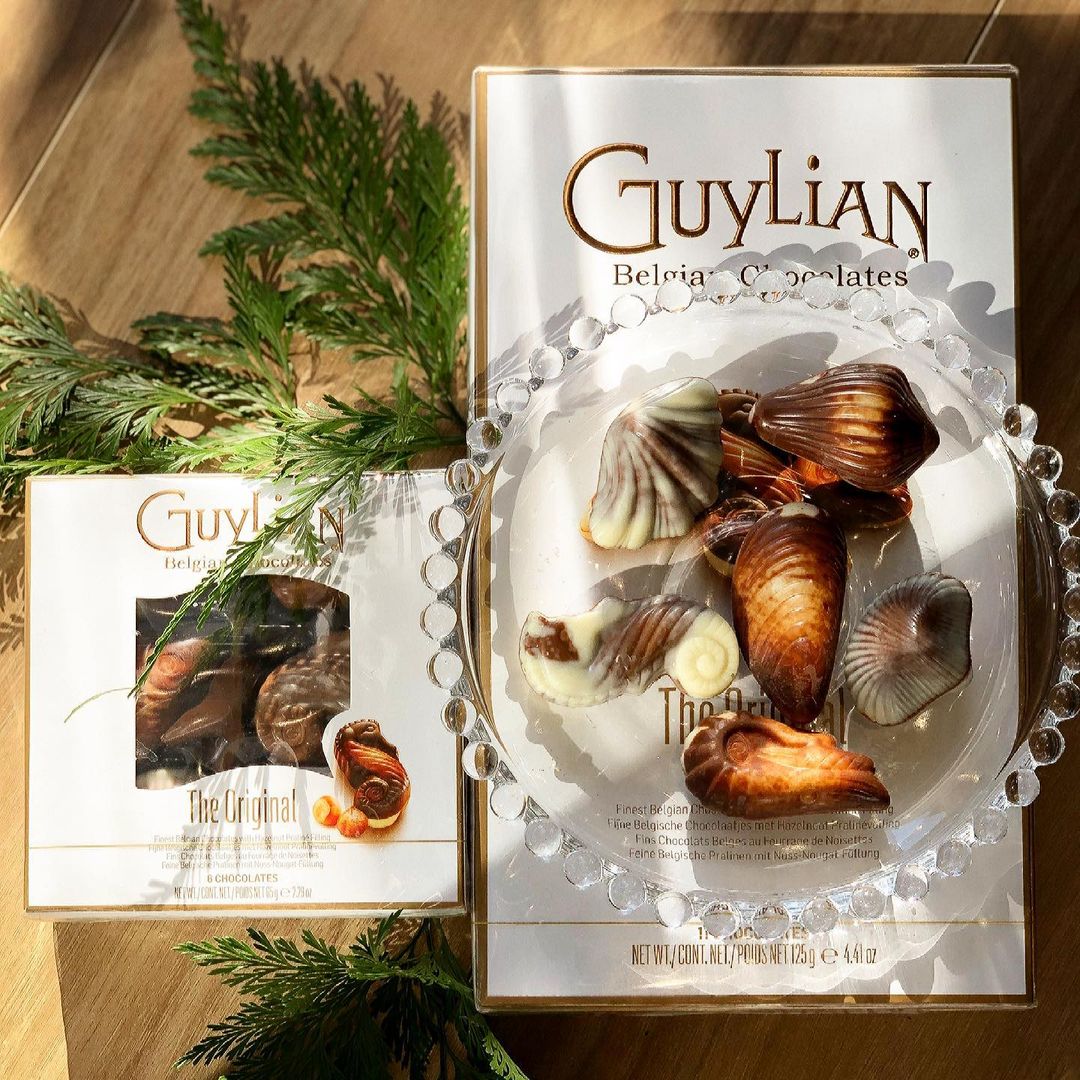 An affordable yet classy gift option for Mother’s, Teacher’s and even Valentine’s Day, Guylian chocolate seashells are a popular alternative if you wanna veer away from the Ferrero Rocher and Merci crowd. The brand is Belgian and, given that it is formed out of the words “guy” and “lian” as in “ah lian”, we wouldn’t blame you if you’ve pronounced it as it’s written all your life. The Adobe suite of software programmes is essential to people beyond the creative industry, whether you handle graphic design, photo editing, video production or just want to quickly edit a zit from your selfie. The “be” portion is actually a long, dragged out “bee”, and “dobe” in this case is not pronounced like “lobe”. I used to shun this watch brand like the plague as my brain could not begin to fathom how “heuer” sounds – what a strange combination of vowels! Tag Heuer is a Swiss brand but the name itself is German. To make things easier, we’ll just teach you the proper pronunciation for you to commit to memory – instead of going through the alphabet rules in the German language. 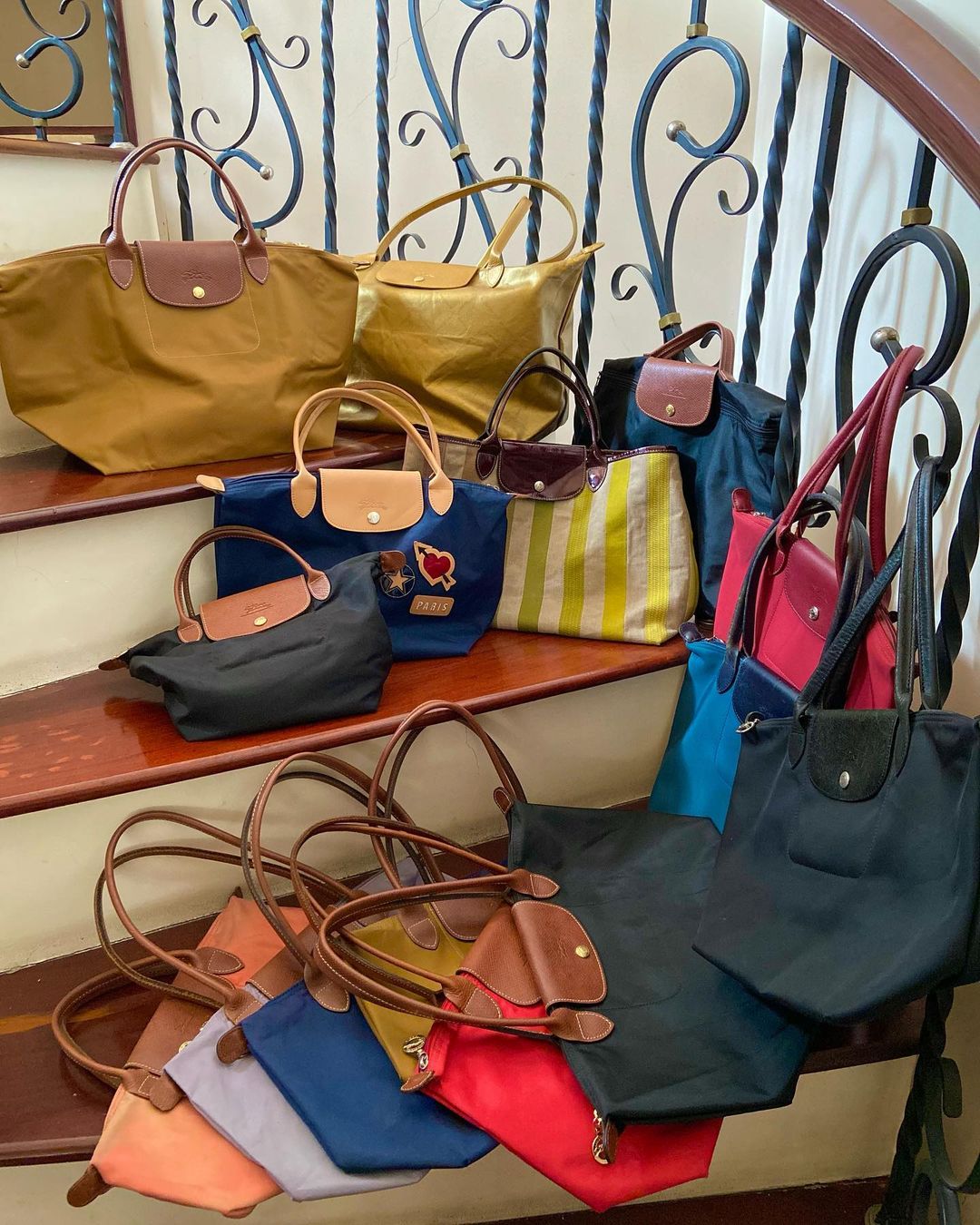 Raise your hand if you thought Longchamp was simply pronounced “long” and “champ”. Y’know, the way it’s spelled? Turns out, this French luxury brand follows French pronunciations where “champ” has neither a “ch” sound nor an audible ‘P’. Go ahead and pronounce it the proper way to be extra fancy, but it’s a bit like saying the word croissant as “kwah-sohn”. Finally, an Asian addition to this list. We do have to disclaim that “sam-suhng” is the proper Westernised version of pronouncing Samsung, but the original Korean wordings do indeed read as “sam-seong” – the same “sam” as in samgyeopsal.

Then again, we know how to read “Huawei” based on Hanyu Pinyin rules but watch any American tech review on Youtube and the unofficial Western pronunciation seems to be “wah-way” with a silent ‘H’…so there’s that. Guess it all depends on whether you’re speaking your native tongue or donning a lil angmoh accent! 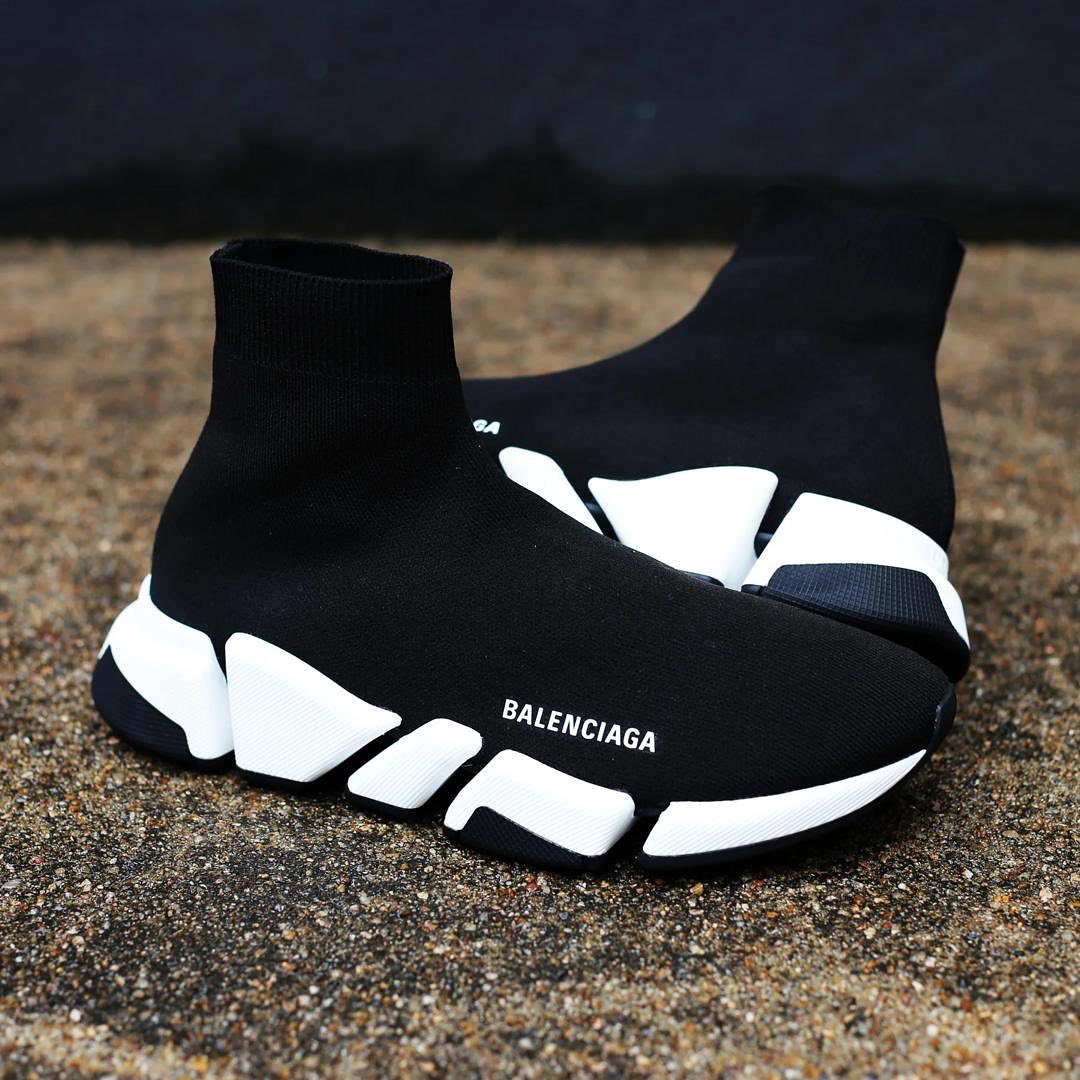 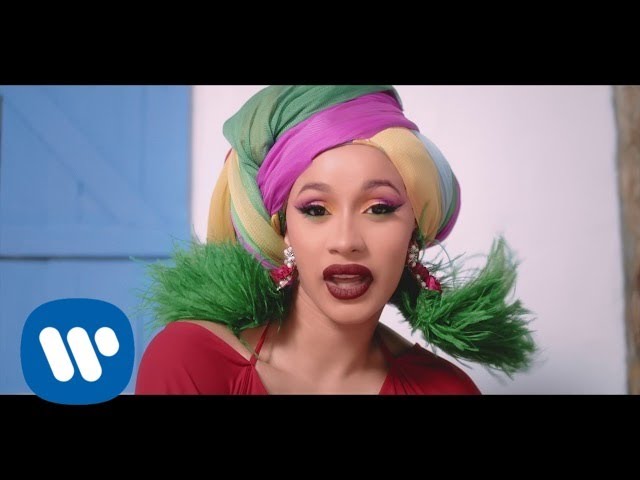 Cardi B, Bad Bunny & J Balvin - I Like It [Official Music Video]

When in doubt, have a listen to Cardi B’s verse in “I Like It” at the 00:21 mark, where she raps “I like those Balenciagas, the ones that look like socks”. Asus used to trip me up every time I went laptop-browsing at Challenger, why can’t you be more straightforward to pronounce, like Acer and Dell? I couldn’t help but think that this four-letter word could only be logically pronounced like “ah-soos” or even worse, “asses”. But alas – it’s meant to be pronounced like “Acer” with an ‘S’.

When it comes to pronunciation, not every single word in existence is held by absolute rules. Certain commonly mispronounced words like “lettuce” as “let-yoos” and “yacht” as “yatch” leave little room for debate, as they’re obviously just plain wrong.

But when it comes to brand names, especially those of foreign origins, you could afford to veer off the original pronunciation without fear of looking like a total clown. After all, calling it a “long-champ” bag is perfectly understandable, and the average human isn’t going to guffaw in your face just because you didn’t enunciate it in the perfect French accent.

This general guide is more to help satiate your curiosity if you’ve ever pondered the fascinating spellings, and different possible ways of pronouncing these brand names based on their tricky combination of alphabets used. It’ll also come in handy if you want to step atas the next time you set foot in a fancy fashion store or automobile showroom.

Here are some other language guides: Traveloka Now Has Up To 80% Off Staycations For More Nua Time With Bae, Like Fullerton & Shangri-La
5 Best foodpanda Deals For April & May, Like 15% Off All Pick-Ups & Ramadan... 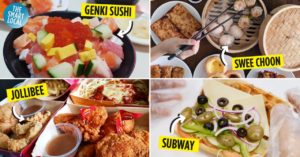