Common words in Singapore that are mixed up

We often rely on our phone’s Autocorrect keyboard or programs like Google Docs or Grammarly to steer our writing. No squiggly red line appearing under a word to shout out a typo or misspelling means it’s all good to go.

But what if the word itself actually exists and is spelled correctly, just used in the wrong context because it’s only one letter away from the word you’re actually gunning for? Here are 10 pairs of similar words frequently confused by Singaporeans, along with a helpful breakdown on how not to mix them up again. Don’t worry, this is a judgement-free zone. 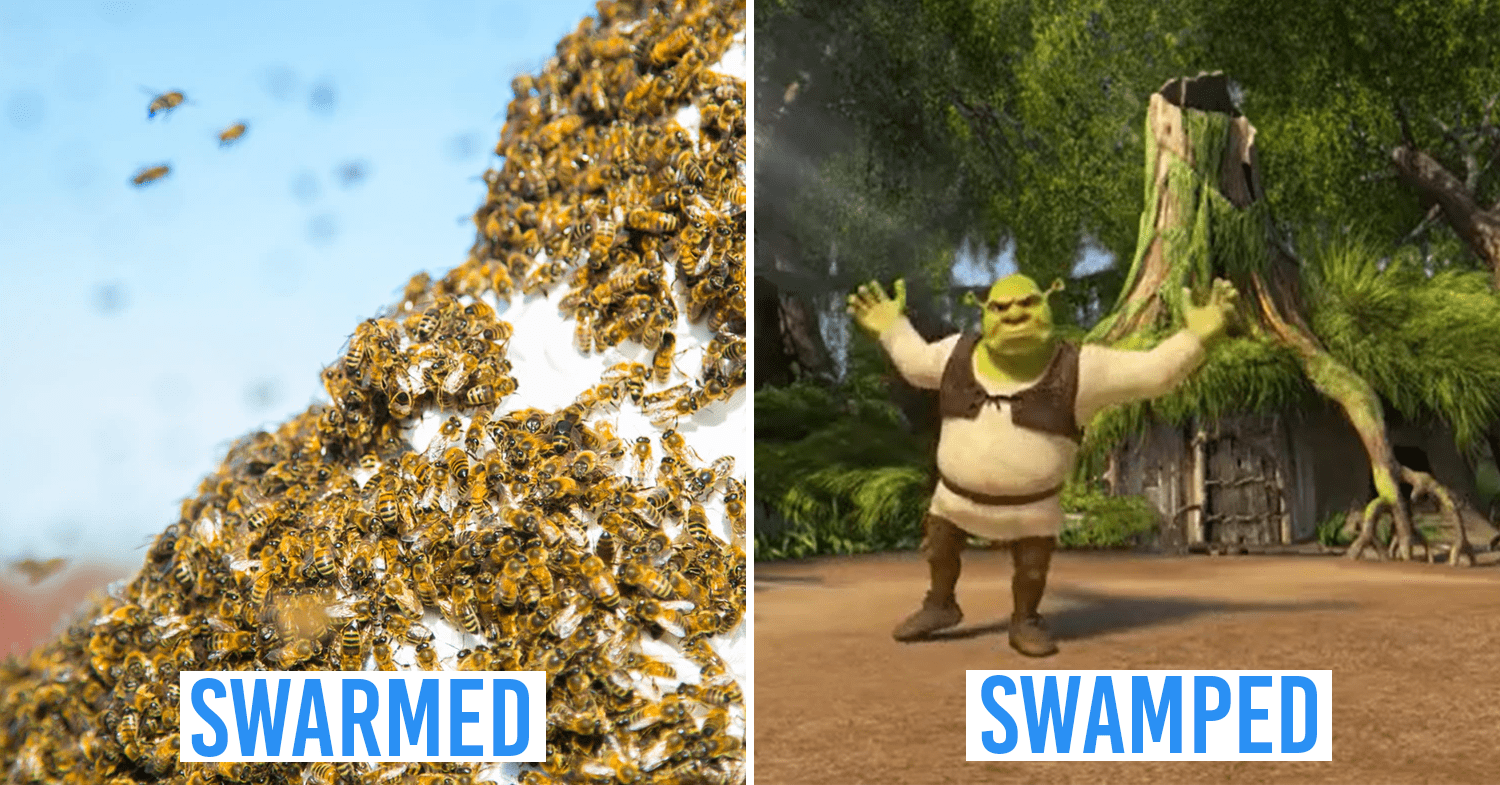 Here’s where a lot of people make the mistake of saying “I’m absolutely swarmed with work” when it should actually be “swamped”. That’s right, like Shrek saying “Get out of my swamp!”, that kind of swamp.

Just remember that “swarm” actually means a large group of insects or flying creatures, which you can relate to an “army”.

The confusion is understandable, since “ir-” is a prefix denoting something that’s “not”. Like “irreplaceable” and “irregular”. In the case of “regardless”, the “-less” suffix already denotes that something is “without regard” or “not regarding”, so adding an “ir-” in front would be like 2 negatives cancelling each other out.

Now that you know, you can step in with a friendly intervention next time you hear “irregardless” coming from one of those people who seem to think the more syllables there are to a word, the more intelligent they sound. #JustSaying 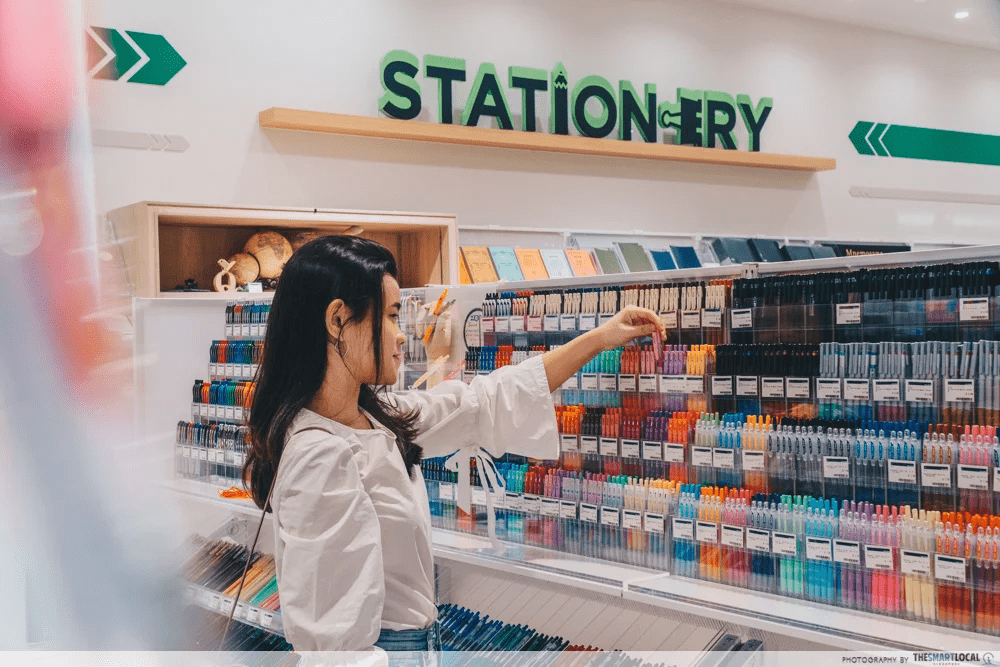 One’s a category of items for school and work such as paper, pens, erasers and whatnot, while the other is an adjective meaning still and not moving. What’s the trick to not getting them mixed up and embarrassing oneself by saying “I’ll remain stationery” (I’ll remain a piece of writing material) instead of “I’ll remain stationary” (I won’t move)?

Remember that “paper”, “eraser” and “stapler” all end with “-er”, and they all fall into the “stationery” category.

4. Advice vs advise + Practice vs practise

Those who communicate heavily through email are all too familiar with the pain of reading “Please advice” when liaising with clients and colleagues. When ‘c’ versus ‘s’ spellings are concerned, many chalk it up to a difference between UK and US English and believe that both versions share the same meanings. In this case, “advice” is actually a noun, as in “he gave me a piece of advice”. “Advise” is a verb (an action word), as in “he will advise you”.

This also applies to “practice” vs “practise”: 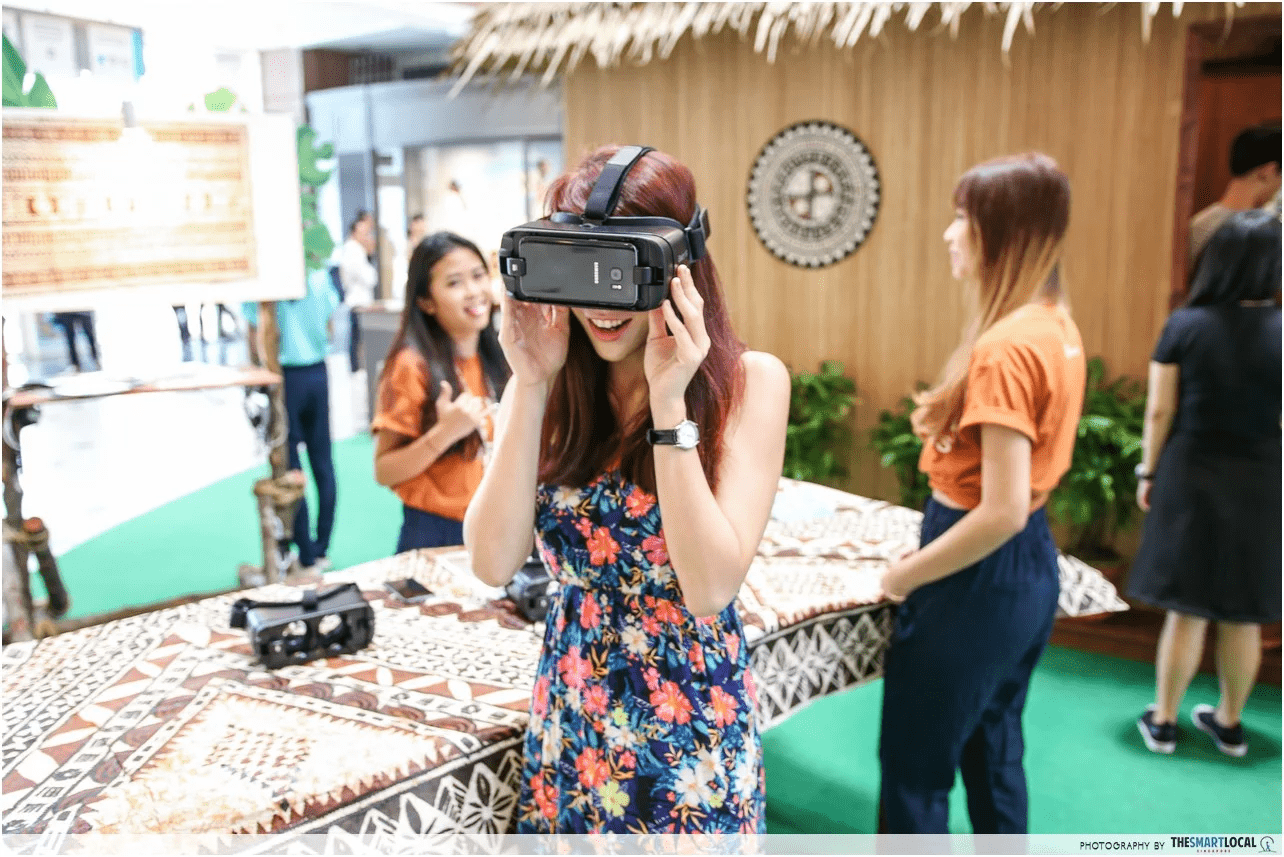 Getting these 2 words mixed up is grounds for as much embarrassment as saying “orgasm” instead of “organism” during Science class.

To simulate is to “imitate the appearance or character of”, for instance a Virtual Reality (VR) simulation of a rollercoaster ride for those who are too wimpy to take on Universal Studios’ epic Battlestar Galactica. To stimulate, however, means to raise levels of interest, enthusiasm and sometimes even arousal.

Hence, you could totally say “Wow, this VR simulates the rollercoaster so well that it stimulates my senses and leaves me trembling with fear!”.

Another way to remember is by the pattern of “good, better, best” and “bad, worse, worst”. 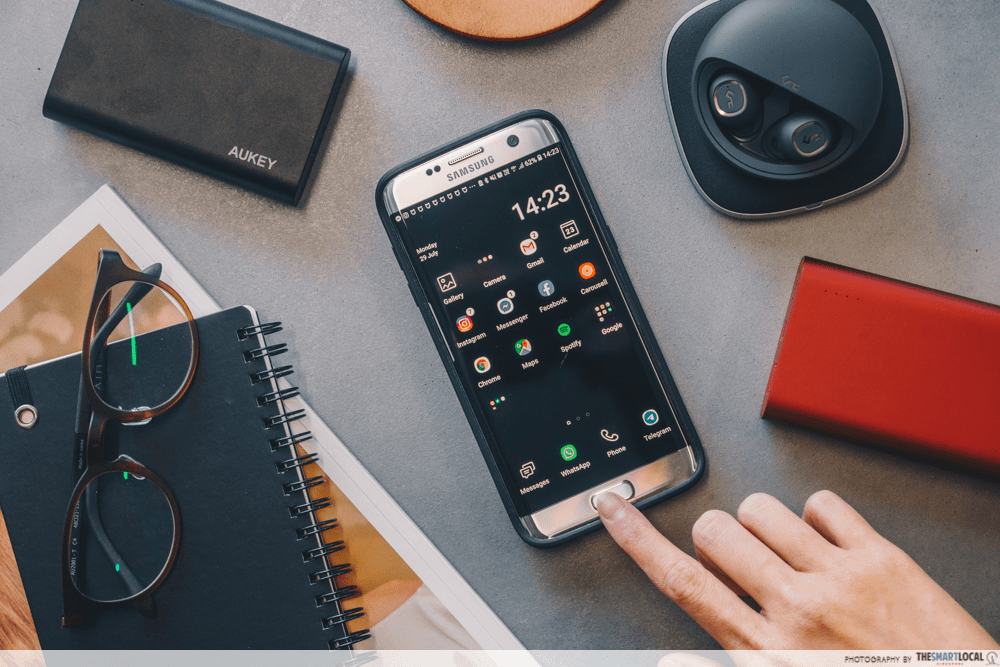 You might think that these 2 words are totally interchangeable and that they mean the same thing, just in present tense versus past tense. On the contrary, one means “early” while the other means “ahead of its time”. Oh, the world of difference a single letter can make!

Advance: Done or supplied beforehand, e.g. an advance payment. Can also be a verb meaning to move ahead.
Advanced: To be ahead in terms of development or progress, e.g. highly advanced technology, or advanced standing in university due to exceptional grades.

To “accept” something is to receive, consent to or undertake, which makes the word a verb. “Except”, on the other hand, is a preposition meaning “not including” or “other than”. For instance, “I am able to accept all the rules, except the one about late-coming”.

It’s also worth noting the subtle differences in pronunciation so as to prevent confusion when these 2 words are spoken and not spelled out. First and foremost, the inclusion of an “E” at the back changes the pronunciation. “Breath” is pronounced “like “breff” with a “-th” sound at the end, whereas “breathe” has a longer “ee” sound as in “bree-th”.

Breathe is the action, while breath is the noun. In short, “don’t forget to breathe deeply when you’re out of breath”.

The confusion between these 2 words is universal, stumping English speakers from the UK, US, Australia, Canada, you name it. Singaporeans are no exception, and even the English pros among us who regularly dish out cheem vocab may find it a struggle to differentiate between affect and effect.

Ordinarily, “affect” is a verb, meaning to have an effect on, or make a difference to, while the result or consequence itself is the “effect”. So, you could say that “His tiredness affected his study session, and the effect was that nothing went into his brain”.

How to avoid mixing up similar words

Whether you’re saying them aloud or using them in your written work, it can be a tad confusing to choose between 2 different “letter neighbour” words, i.e. words that are just 1 letter apart.

I used to be embarrassed every time I stumbled upon words whose meaning I was not 100% sure of, or when I was stumped by whether the word I had in mind truly meant what I thought it did. As my English teacher in Secondary School humbly admitted, though, nobody on Earth knows the meaning of every single word in existence. And even if they somehow did, there are probably new words springing up left, right and centre every day for us to discover. 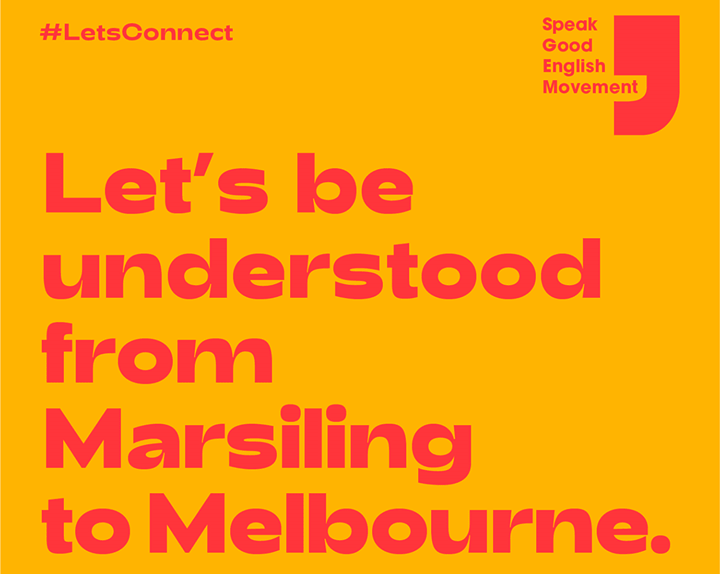 Learning English is a lifelong journey that’s equal parts exciting and rewarding, and there’s no better reminder of that than Singapore’s very own Speak Good English Movement. Spearheaded by a committee wildly passionate about the English language, the online portal is an invaluable resource for tips of grammar, spelling, pronunciation and general English usage in everyday life.

Find out more about the Speak Good English Movement here

For more compilations like this, check out our Commonly Mispronounced Words in Singapore guide.

This post was brought to you by the Speak Good English Movement.
Cover image adapted from: @napzphoto, via Unsplash
Originally published on 17th February 2020. Last updated by Renae Cheng on 14th June 2021. 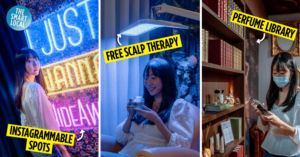 We Reviewed The Hair Salon With “Spa” Perks And A Quiet Chair Service To Avoid Small Talk
Tanglin Halt: One Of Singapore’s Oldest Estates That's Set To Be Fully Demolished By 2024