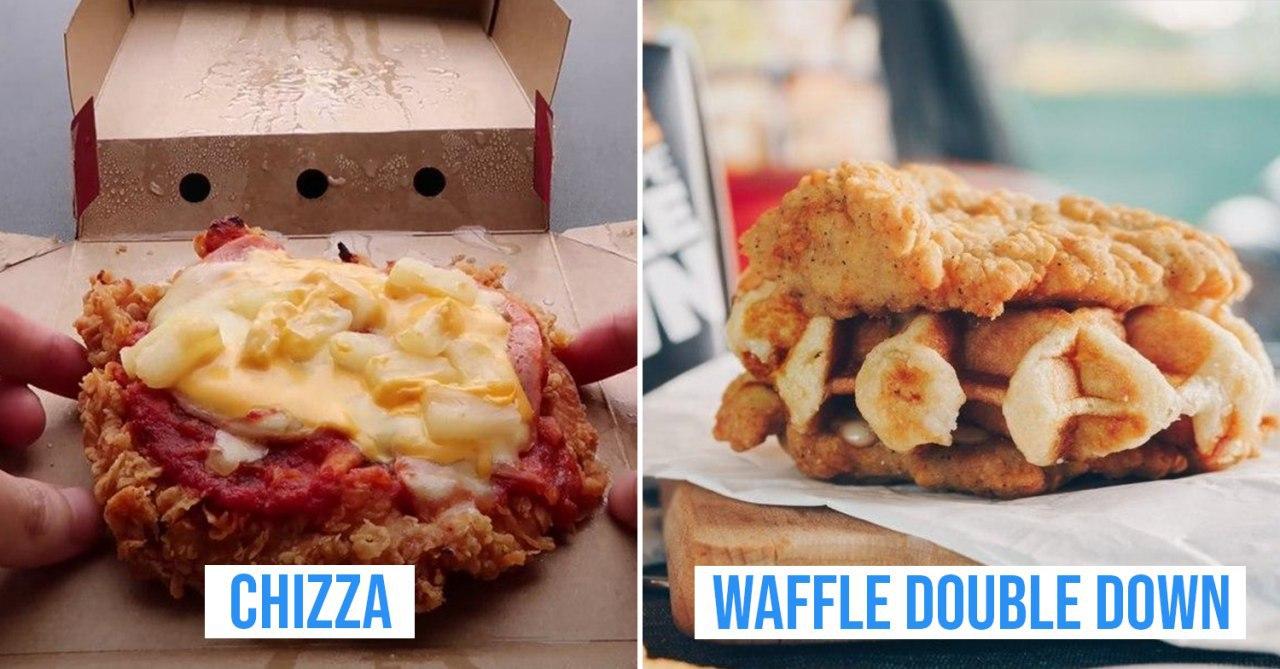 KFC might stand for Kentucky Fried Chicken, but they’re also “Known For Creativity”. Over the years, Singaporeans have been introduced to special menu items that have pushed the limits of fried chicken and fast food one way or another. While they’re all currently unavailable, they all certainly managed to capture our attention and leave their mark in our hearts.

Take a trip down memory lane and remember whether these special menu items were a hit or miss for you.

Check out these other articles on fast food: 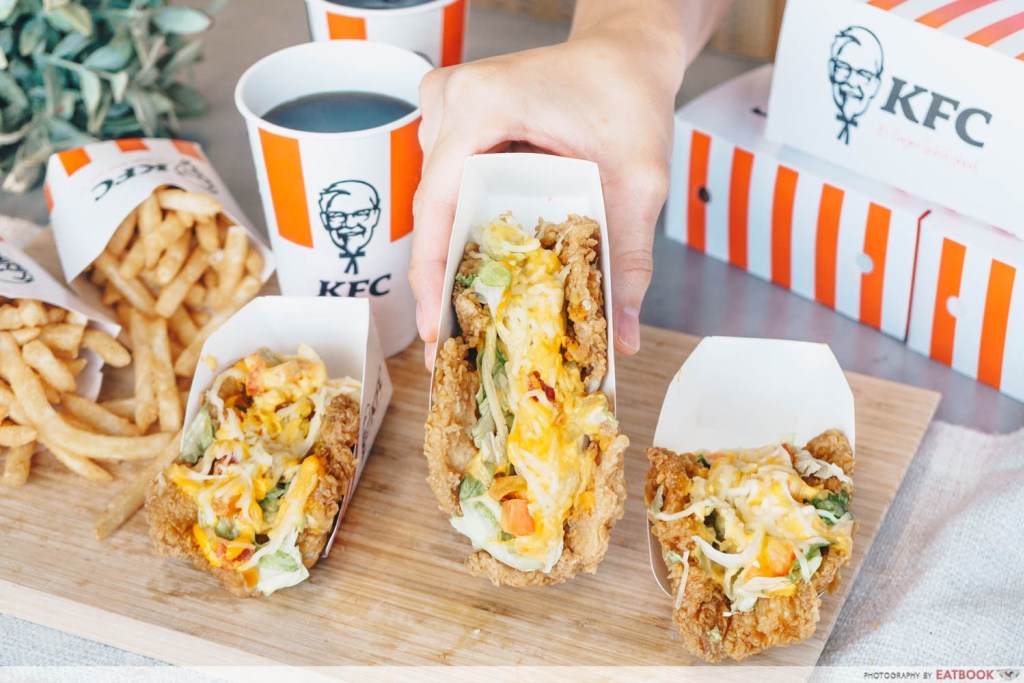 One of KFC’s most recent inventions, the Kentaco combined our favourite fried chicken with the iconic Mexican taco. Instead of a tortilla shell, a piece of folded fried chicken was used to hold iceberg lettuce, tomatoes, shredded cheese and sauce together.

A guarantee in every bite was that ASMR-worthy crunch sound. Cheese lovers were also treated to 4 types available – cheddar, romano, Emmental and mozzarella. 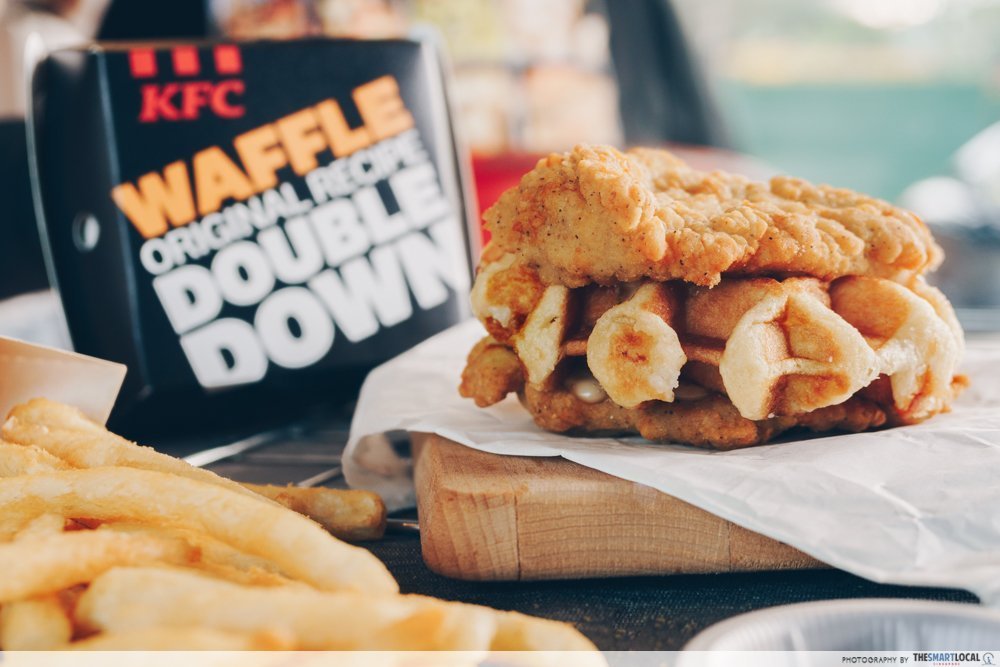 The first Double Down came to Singapore in 2012 boasting chicken patties as buns and yet KFC still managed to one-up that creation. Inspired by the classic chicken and waffles combination, the Waffle Double Down featured a sweet Belgian waffle in between two Original Recipe chicken fillets.

Sweet met savoury with the maple mayo syrup drizzled on the waffle, combined with the fried chicken. Better yet, it was only $6.95 a la carte – much more affordable than chicken and waffles at a fancy cafe. 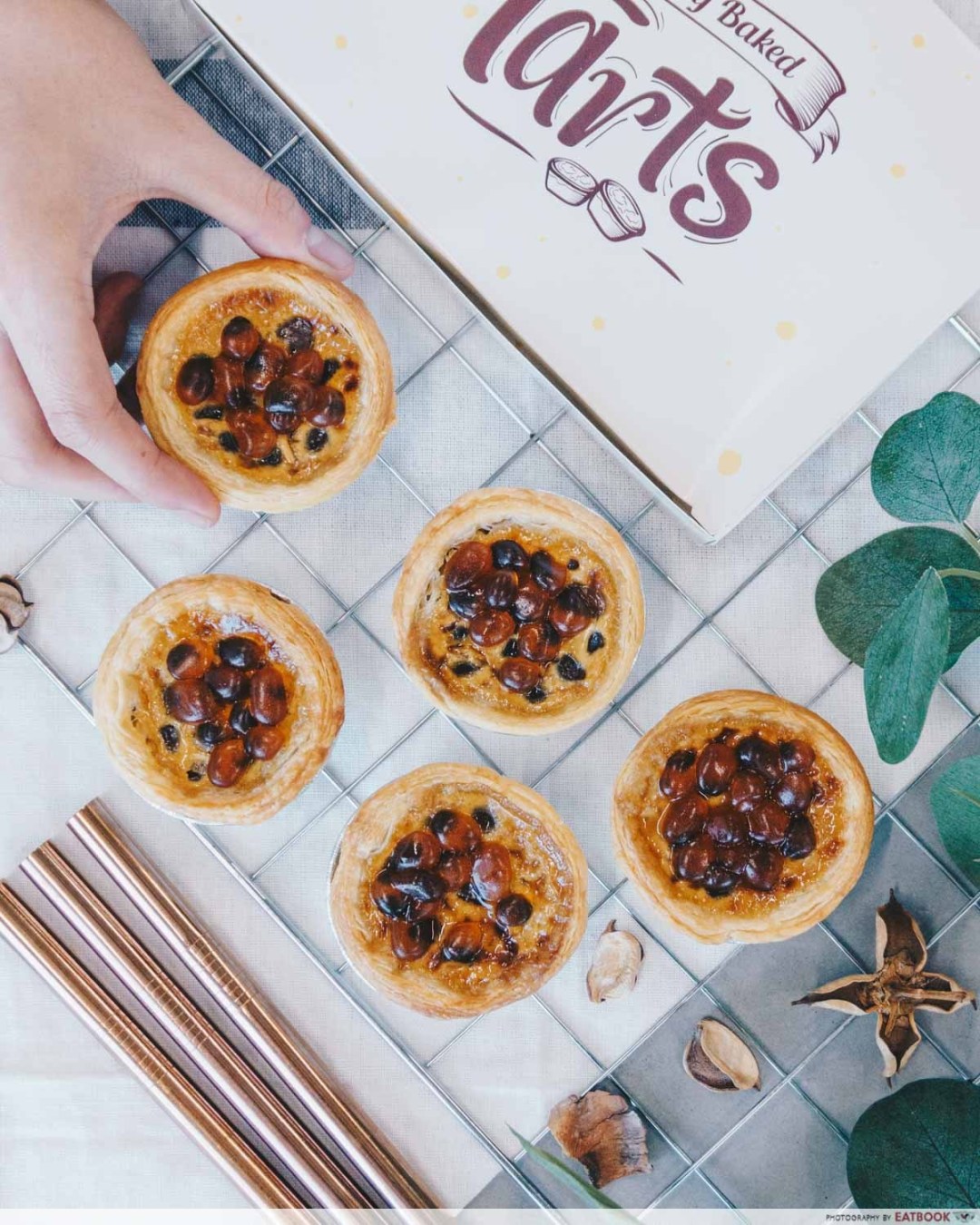 To feed into the ever-persistent BBT craze in Singapore, KFC released a seasonal Brown Sugar Boba Tea Tart. The tart had a milk tea flavour infused into its creamy custard and was topped with sweet jelly boba – all wrapped in a buttery pastry. With such an imaginative creation, we wouldn’t be surprised if a “Dalgona tart” is next in the pipeline. 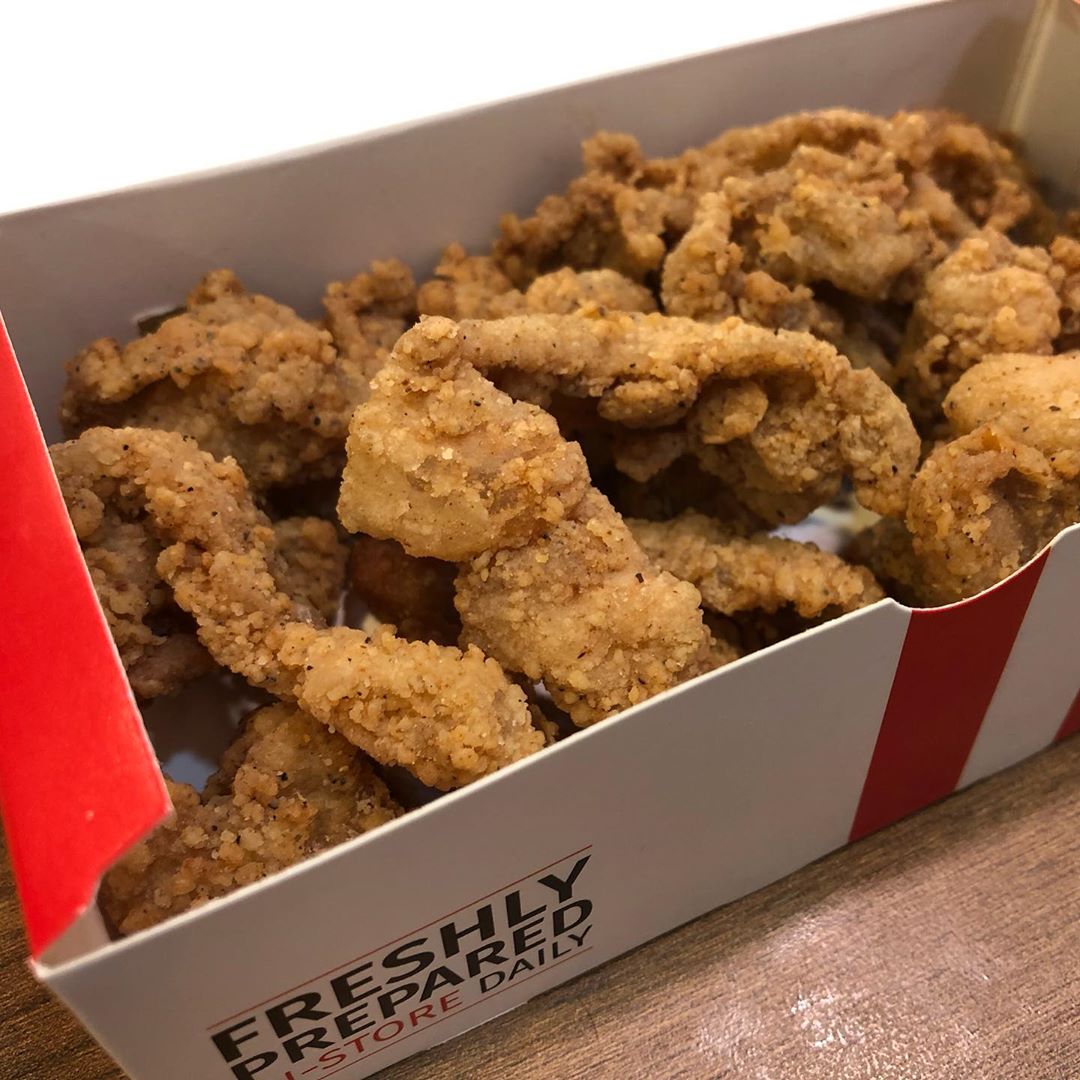 For many of us, the best part of any KFC Original Recipe chicken is the skin. Savoury and crispy – it’s no wonder some of us save it for last. So when KFC announced that they would be selling a box of only chicken skin for $3.50, Singaporeans queued just to get their fill.

The first time around, they were only available at 20 outlets – and sold out at half of them within a day. It was available islandwide while stocks lasted the second time around, and now those who’ve still yet to try them are likely hoping the third time’s the charm. 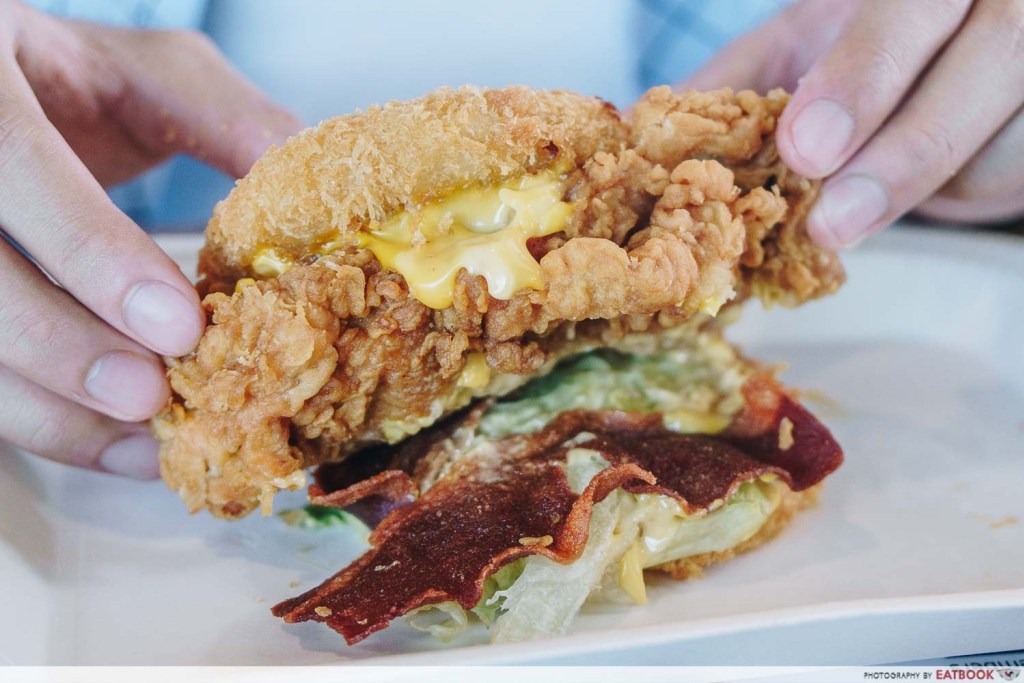 With a knack for replacing burger buns with extraordinary alternatives, KFC was at it once again with the Mac & Cheese Zinger. This time around, 2 deep-fried mac and cheese bun patties held a large chicken fillet together to create the ultimate comfort food.

And if that wasn’t enough, a piece of crispy bacon added a crunchy texture, while the cheese sauce capped the experience off. Despite the strip of lettuce, it’s safe to say that this burger was 100% meant for cheat days. 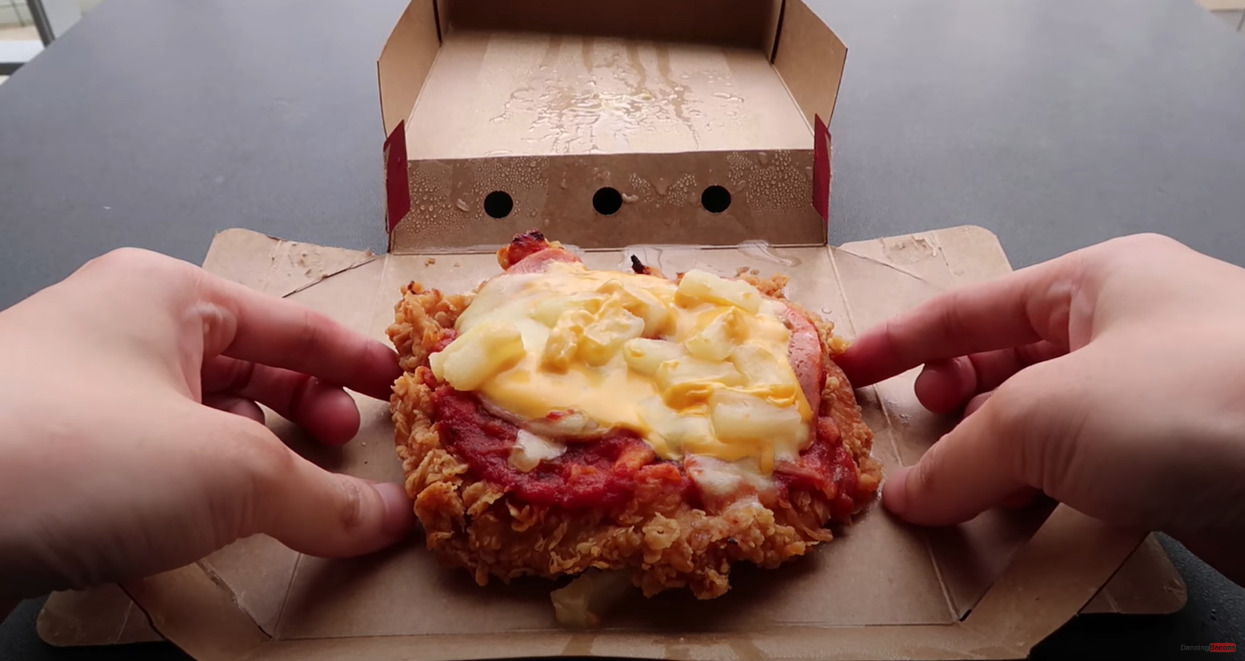 Even if you think pineapples on pizza is a crime, you might just change your mind when you’ve tried them on fried chicken instead. Let’s hope KFC brings it back someday to put this to the test. 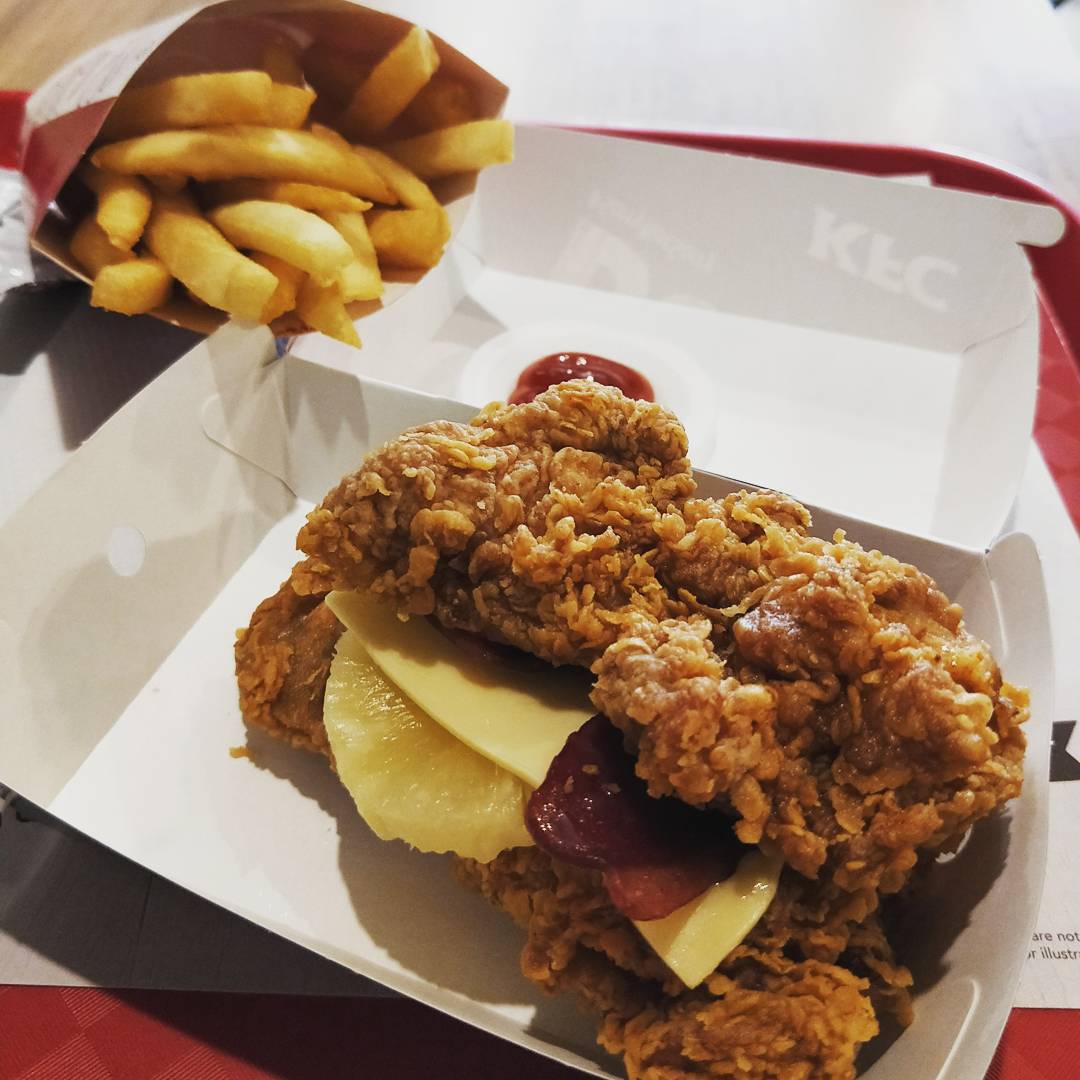 The offspring of the Double Down and the Chizza, the Hawaiian Double Down put a pineapple slice, bacon and cheese in between the now-signature chicken “buns”. The flavourful chicken we know and love was complemented by a hint of sweetness from the pineapple, and an extra layer of crunch from the bacon. We’re pretty sure some folks would die to say aloha to this burger again. 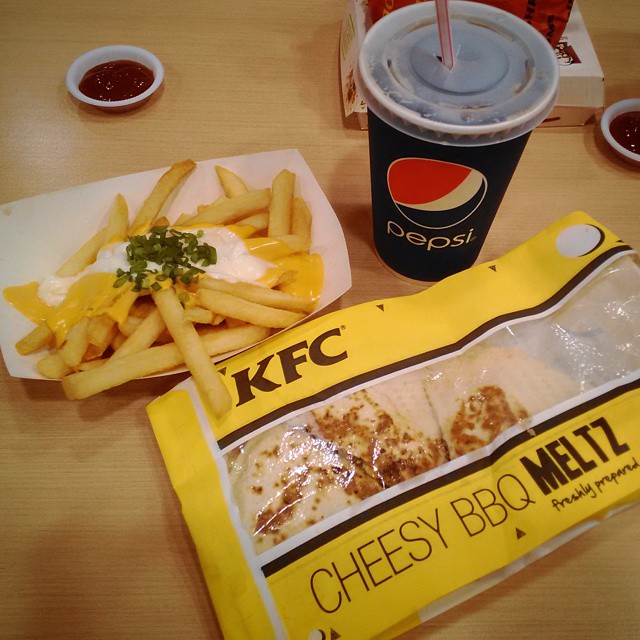 Arguably one of the most well-loved and dearly-missed KFC specials, the Cheesy BBQ Meltz was everyone’s go-to until it abruptly disappeared in 2012. Fan demand for a return was so strong that KFC brought it back in 2014. 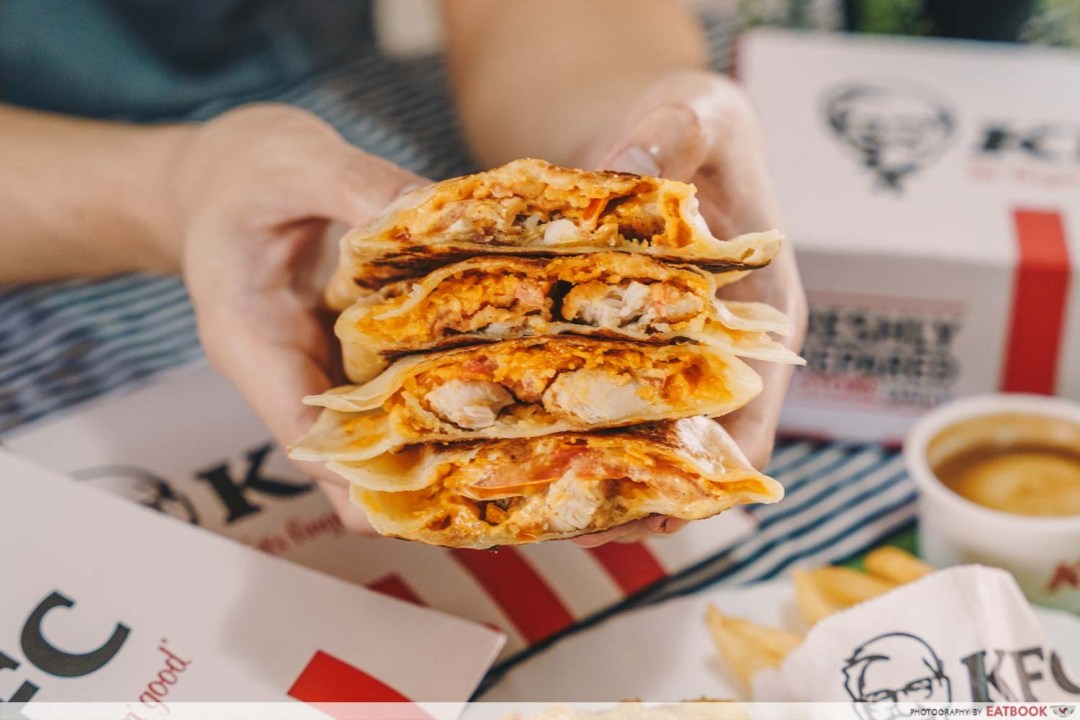 In April 2020, the classic menu item made another surprising return with a twist. The Chipotle Meltz still had essential Original Recipe chicken, tomatoes, BBQ nachos and cheese, but also had an extra edge with a chipotle mayonnaise sauce. This gave the new iteration a smoky, earthy flavour and a good amount of heat.

This KFC fan-favourite even has its own change.org petition now – a testament to its unwavering popularity.

KFC special menu items from the past

Now that we’ve seen KFC combine fried chicken with tacos, mac & cheese and pizza, it’s only a matter of when they’ll surprise us with what they have up their sleeves next.

Regardless of what it will entail, and no matter how crazy it might sound, we’ll all be wanting to give it a try anyway. These KFC special menu items are usually available for a limited edition only, with some running out rather quickly, so remember to act fast the next time they’ve announced one of their special menu items.

Check out these other food-related articles: 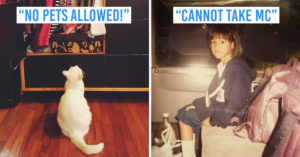 8 Things My Asian Boomer Parents Were Right About That I Only Realised After Moving Out
8 Nail Mistakes To Avoid For DIY Manicures If You Don't Want To Squeeze At... 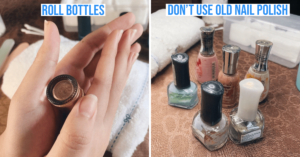