It may seem like IKEA Tampines only came to be not long ago – but folks, the massive furniture mart has been around for 15 years. Feel old yet? To celebrate their 15th anniversary, all three IKEA stores across Singapore will be launching a myriad of deals. 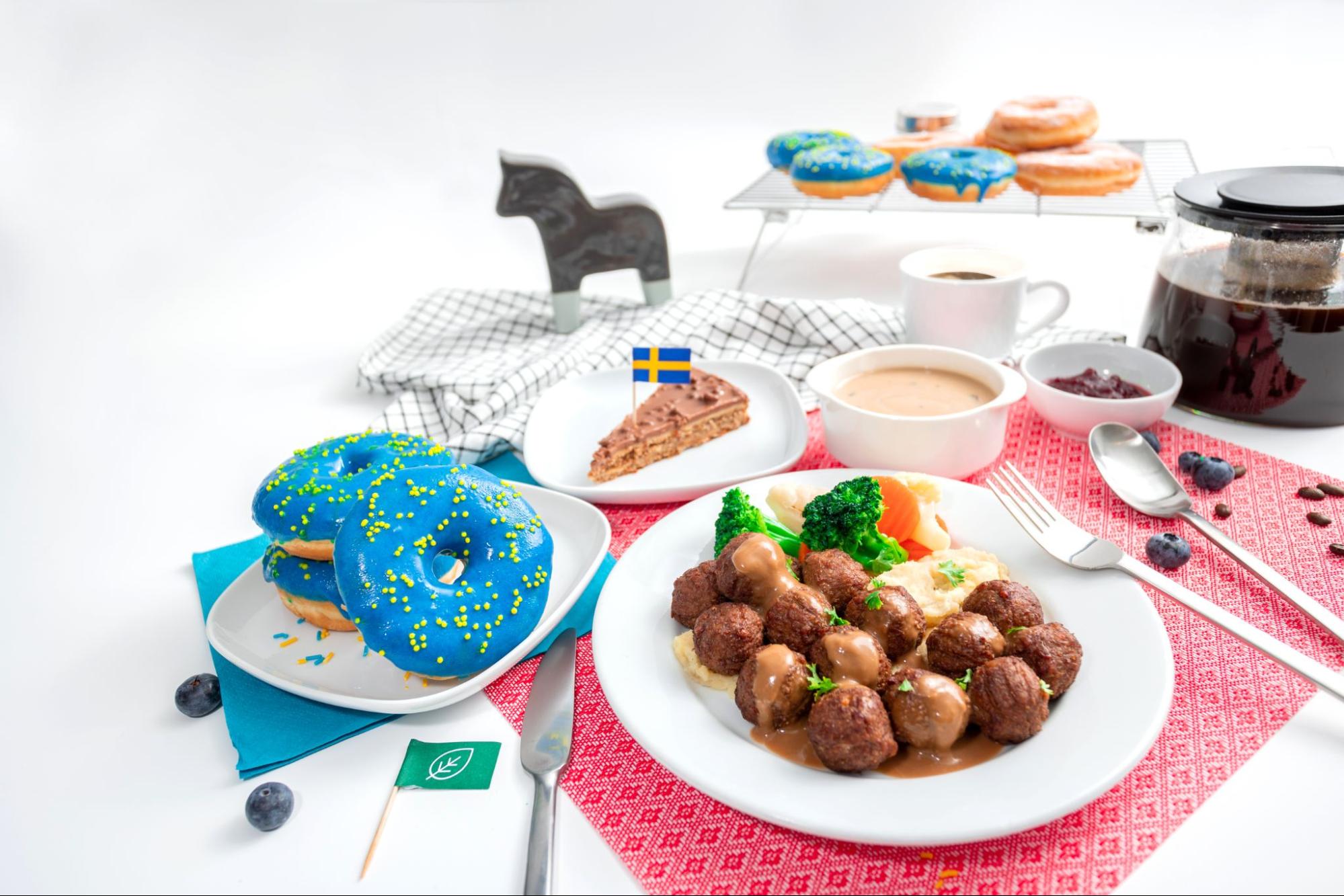 First on our radar is the Blue Donut ($2.50/four pieces), a new addition to the Swedish Bistro’s menu. Not much has been shared about the taste, but what we do know is that it’s a “toasty donut”, covered in blue glaze. 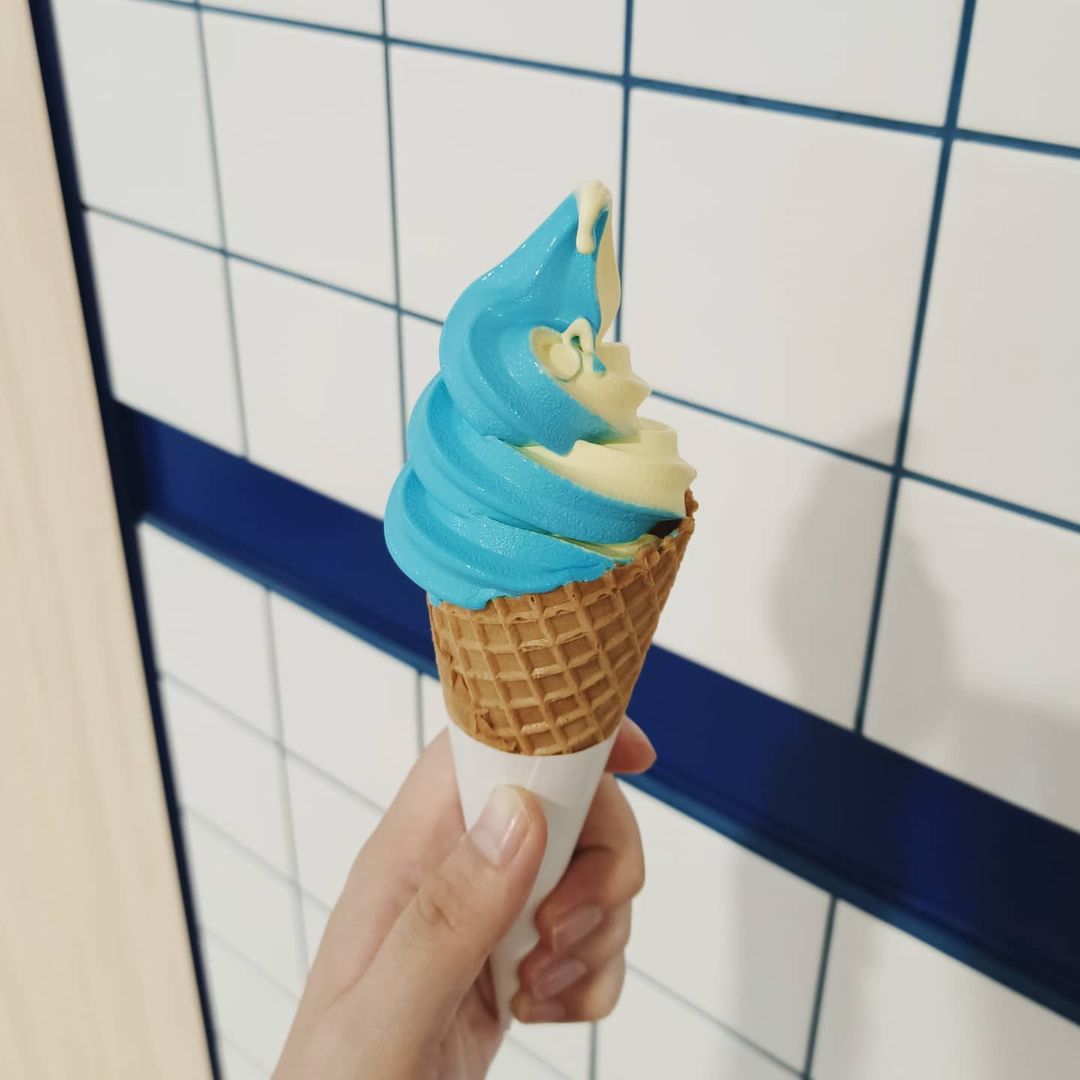 For those who haven’t heard, IKEA has also recently launched some new ice cream flavours. Move aside vanilla – Blueberry, Banana and Blueberry & Banana are some of the cool new additions to try. Typically priced at $2/cone, these flavours will be going at $1.50 from 21st – 24th October 2021.

Other food deals include: 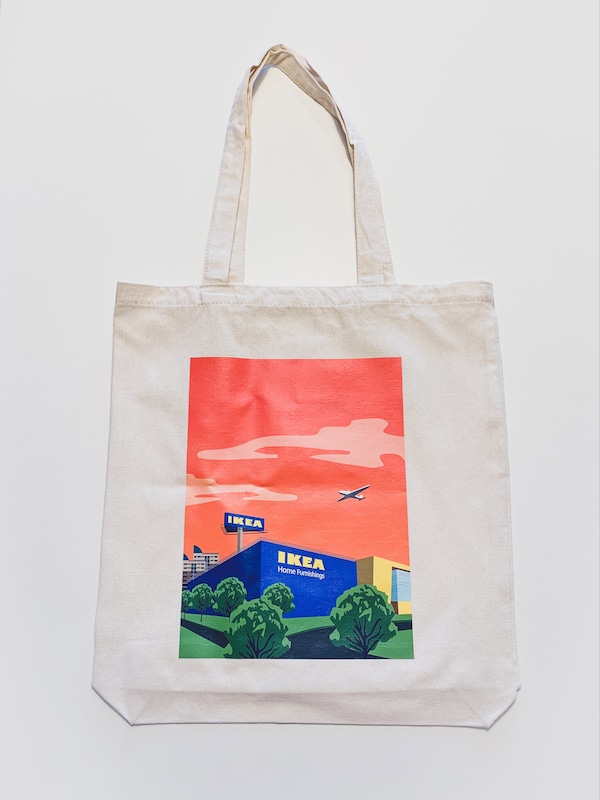 No worries if you’ve missed IKEA’s viral “Alamak” tote – there’s now a new limited-edition pop art-inspired bag you can redeem for free. Only the first 150 visitors per day get to redeem it so be sure to swing by ASAP to snag one for yourself.

IKEA Jurong and Alexandra both open at 10AM daily, while IKEA Tampines opens at 11AM. 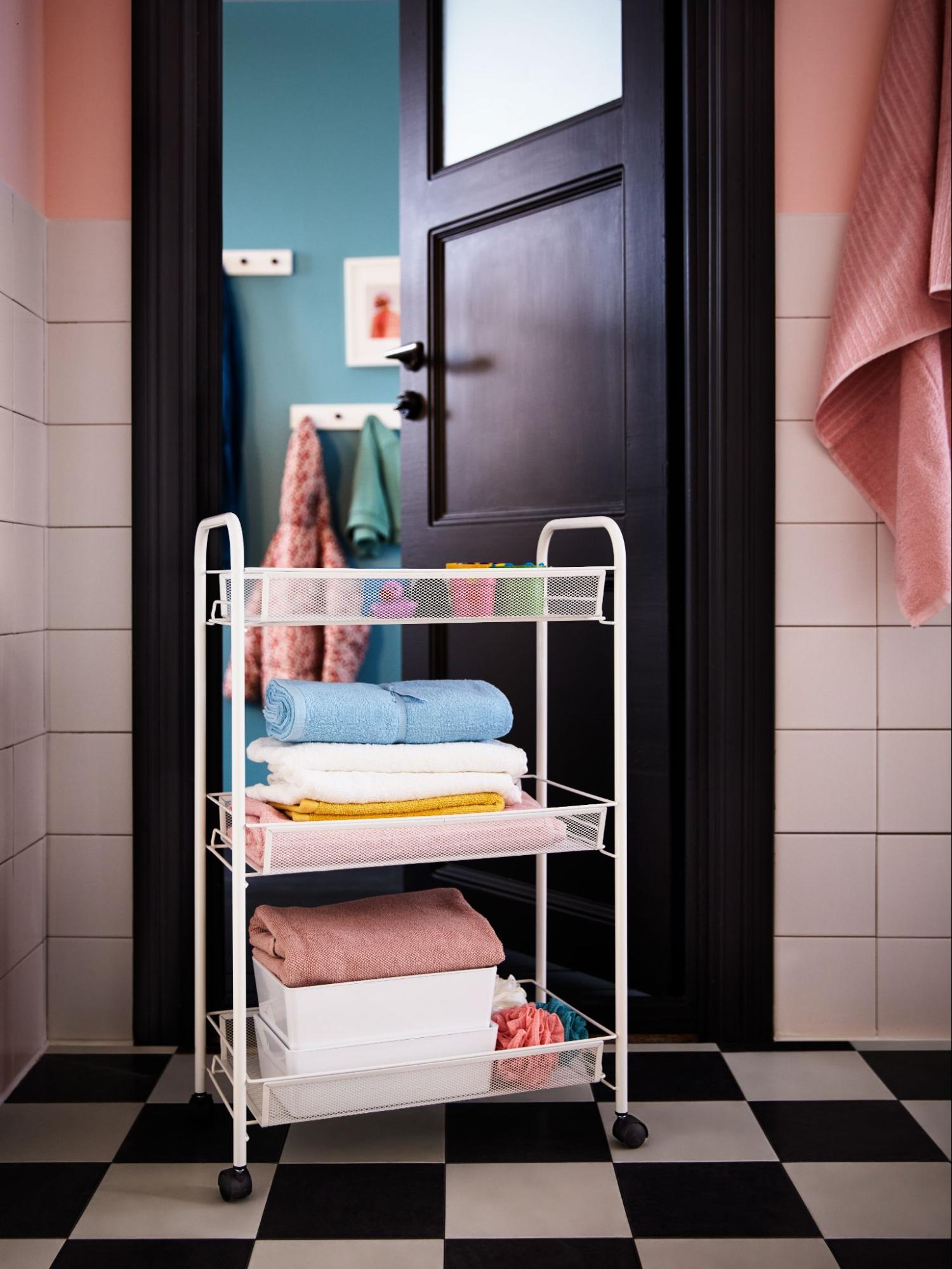 We won’t be the first to admit that at least half of our homes are furnished with IKEA purchases. While there are already plenty of über worth it products and affordable buys from just $1.90, you can now lessen the pinch of your next shopping spree with up to 50% off IKEA furniture.

To organise all that WFH mess, the HORNAVAN trolley will be going at 50% off (U.P. $29.90). There’ll also be 15% off selected furniture daily, while stocks last: 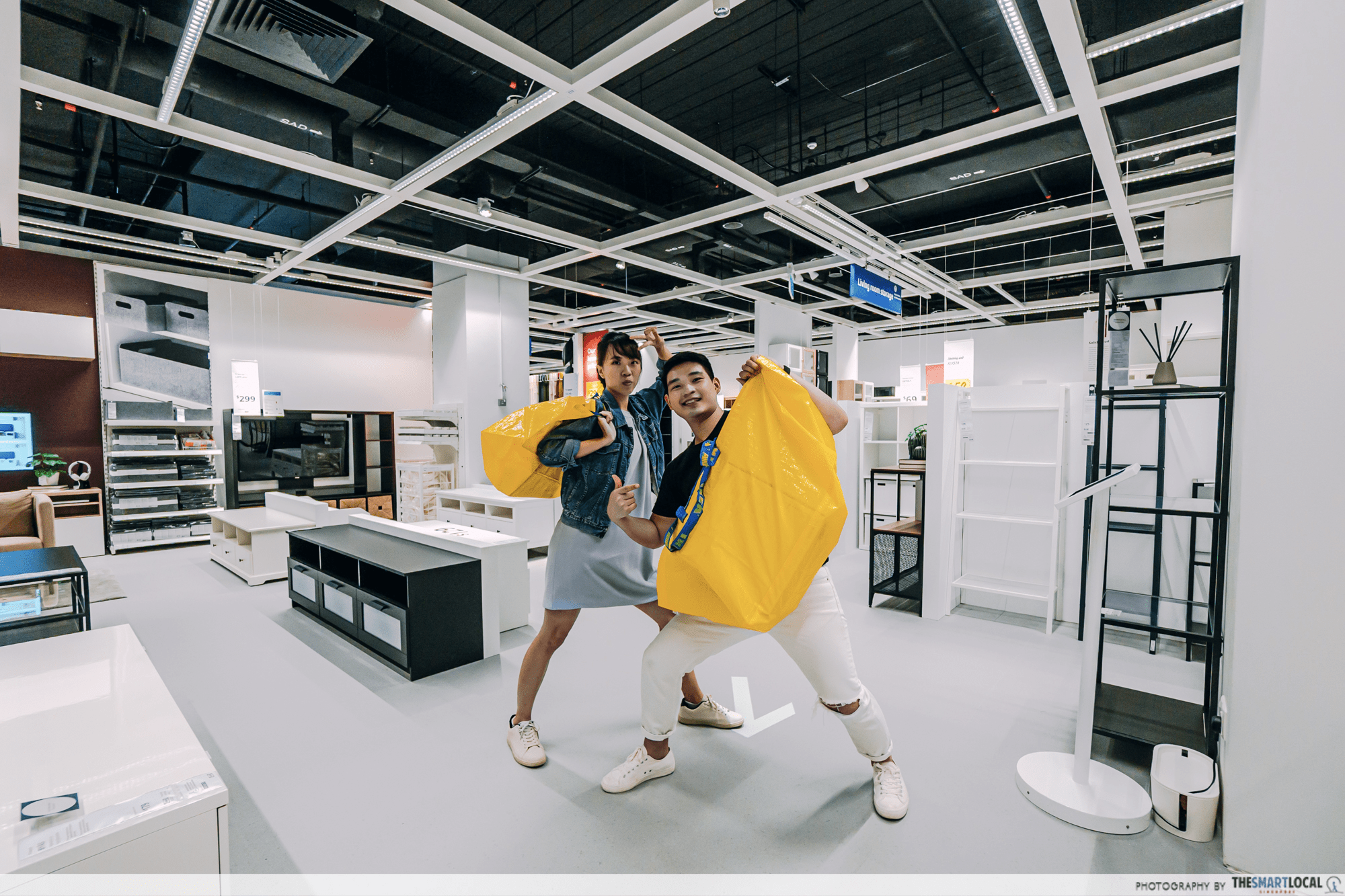 Look no further than your nearest IKEA for some deals to snag this October. They’re applicable to all outlets islandwide – Tampines, Alexandra and Jurong – so popping by will be as easy as pie.

For more deals and things to do this month: 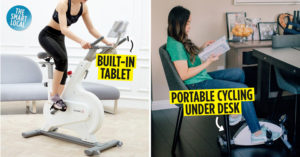 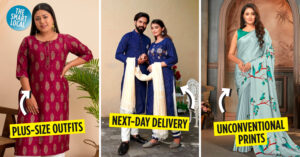