45 years have passed since Vietnamese people saw the end of the Vietnam War in 1975, marking the long-awaited unification of the North and the South.

Saigon, the former capital of South Vietnam, was accordingly renamed Ho Chi Minh City in 1976 when Vietnam’s Communist Party came into power. Thursday, 2nd July this year will mark the 44th year since the name “Ho Chi Minh City” was given to the metropolis.

To commemorate this event, the municipality of Ho Chi Minh City will host a number of community activities in the central area of District 1 on Sunday, 28th June, such as marathon race and military song performances, and all are welcome to join.

Activities to commemorate the city’s renaming in 1976

Apart from the exciting performances honoring former president Ho Chi Minh and our soldiers in the Vietnam War, the renaming anniversary celebrations also include the city’s 44th marathon.

The annual marathon is usually held on 30th April, which is Vietnam’s unification day. However, this year’s race has been moved to 28th June, which is this Sunday, due to COVID-19 social distancing measures. 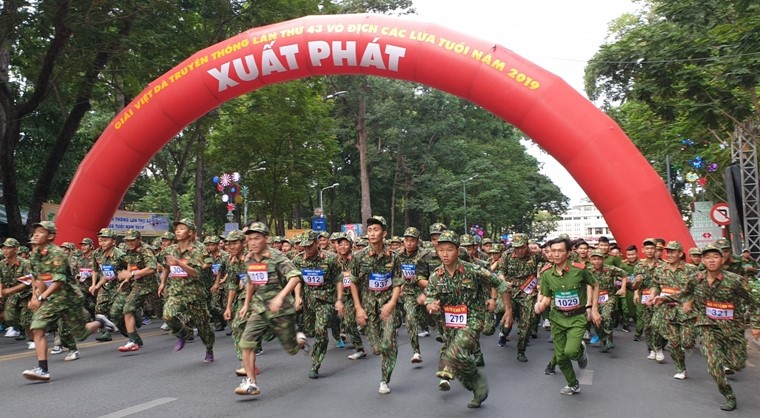 The marathon will welcome around a thousand competitive and non-competitive runners as well as joggers along the route. There’s still time to sign up now, and runners of all ages and professions are welcome to join the race. 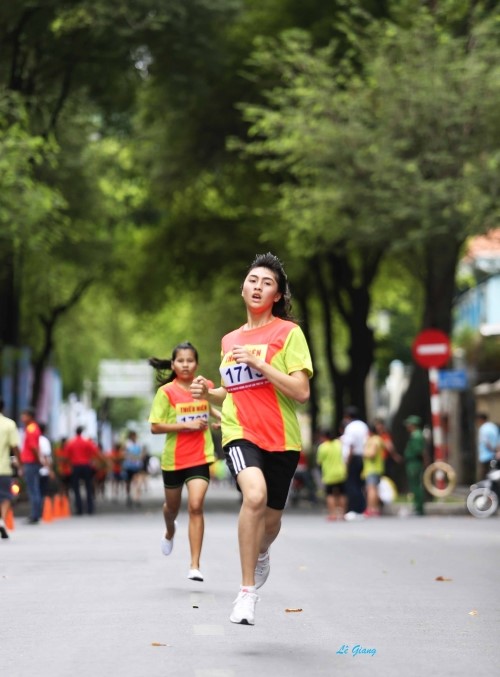 The marathon will take place in some of the major roads of District 1, which will lead to a series of road closures. 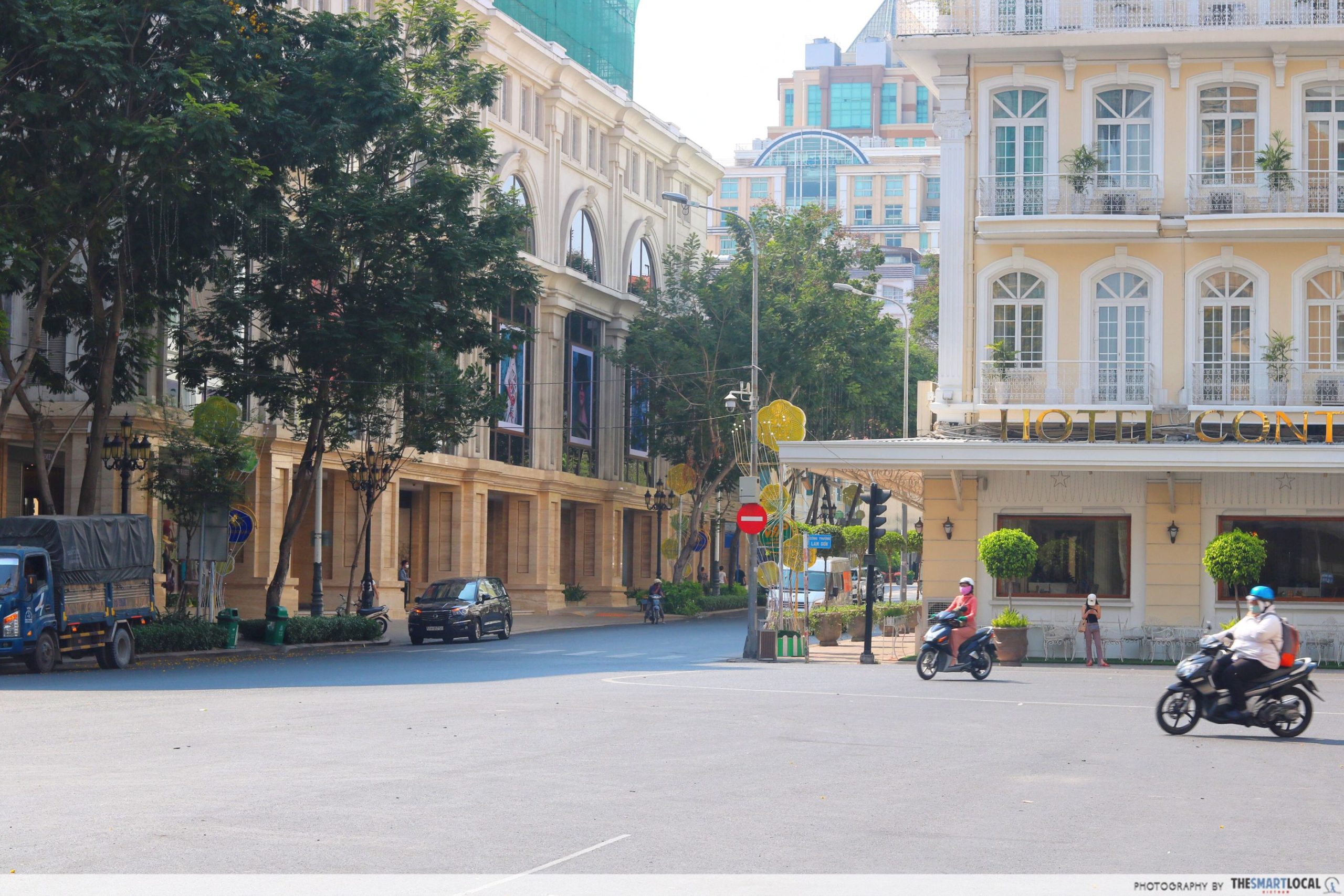 Therefore, local commuters are advised to avoid Dong Khoi Road, Cong Truong Lam Son Road, and Le Thanh Ton Road between 4.30AM to 10.30AM during the opening and closing ceremonies.

Vehicles are banned from entering Ngo Duc Ke Road, Nguyen Hue Road, Le Thanh Ton Road, and Dong Khoi Road from 6AM to 10.30AM as the race is going on.

Alternative routes that HCMC District 1 drivers can take this weekend

In the meantime, the suggested alternative routes for commuters in District 1 are as follows: 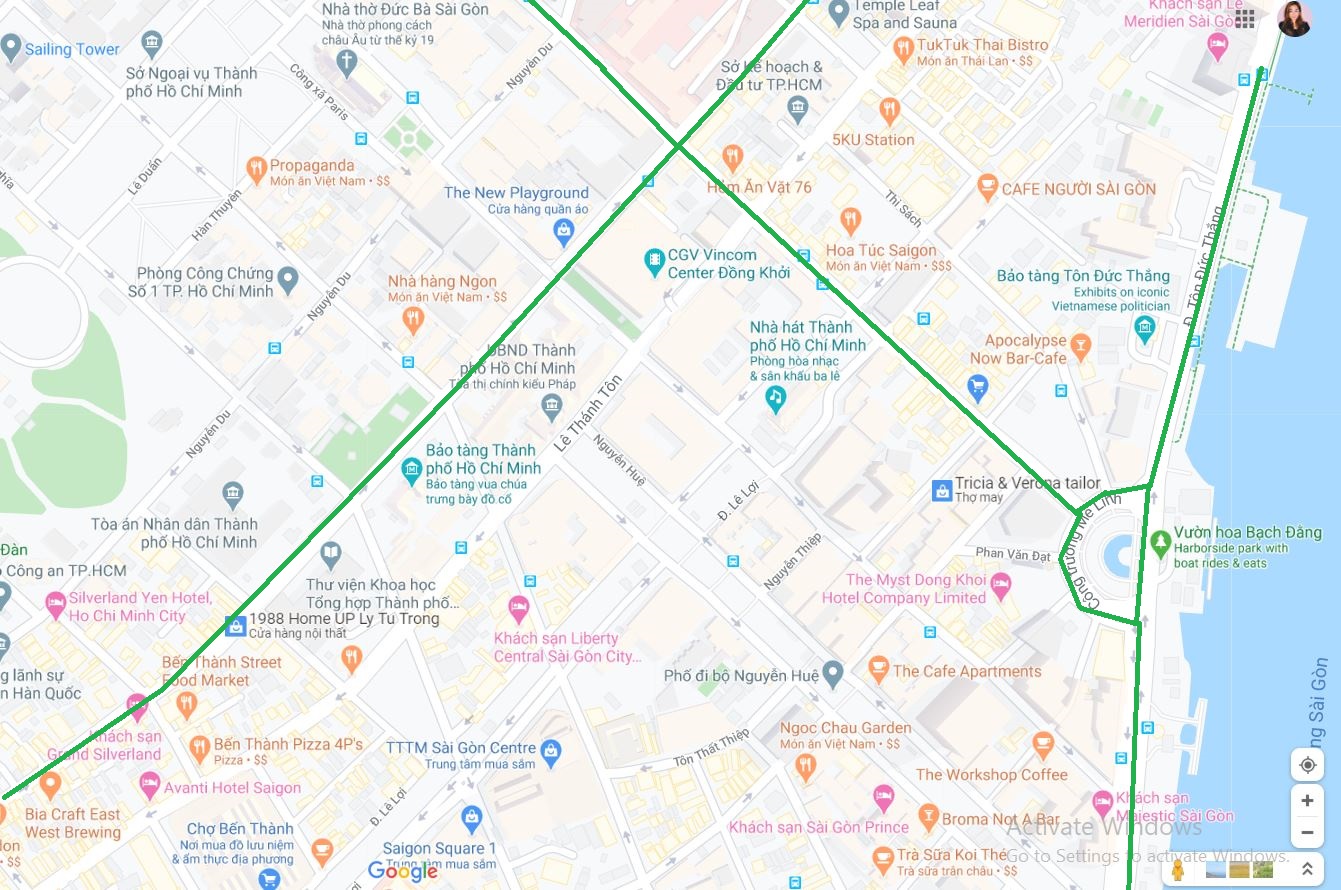 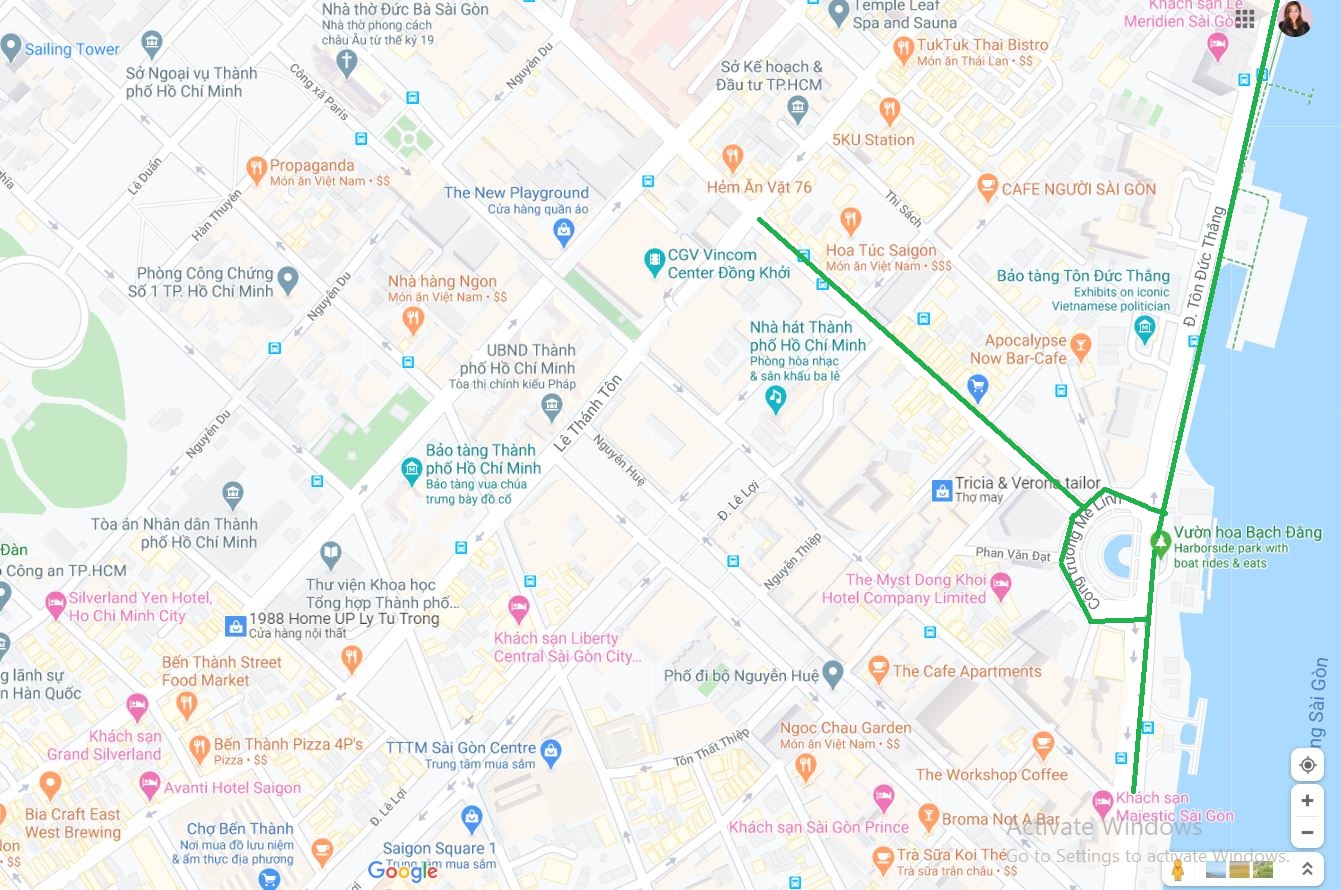 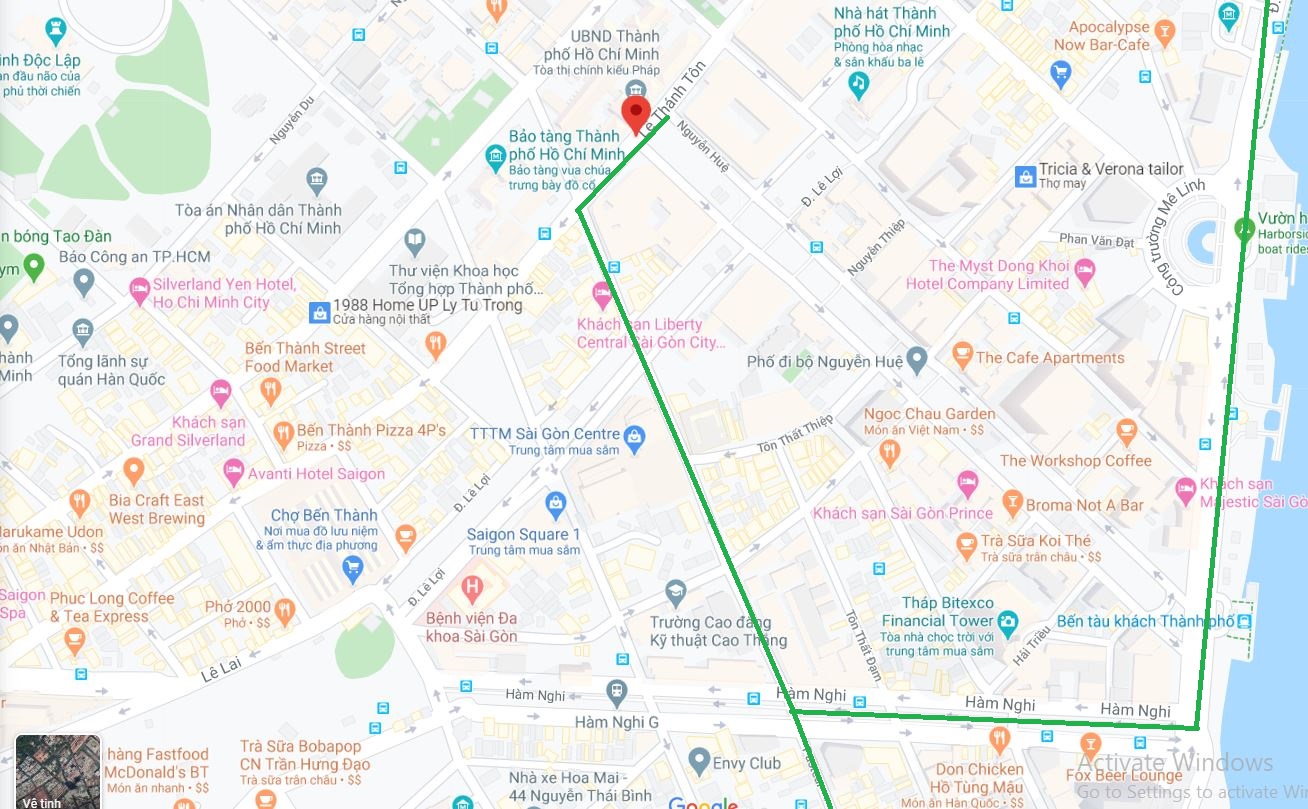 Celebrate community activities in HCMC on its renaming anniversary

Even though the road closures will inevitably bring about inconveniences for many commuters, we’re glad that our city is safe enough to host this renaming anniversary event.

This is the chance for everyone to enjoy the vibrant weekend atmosphere and exciting activities that bring the community together. 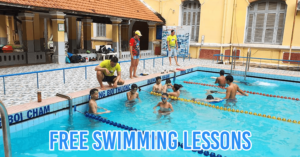 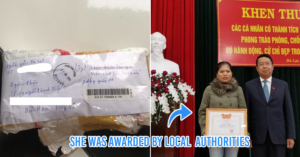