23 Words Most Commonly Mispronounced by Singaporeans 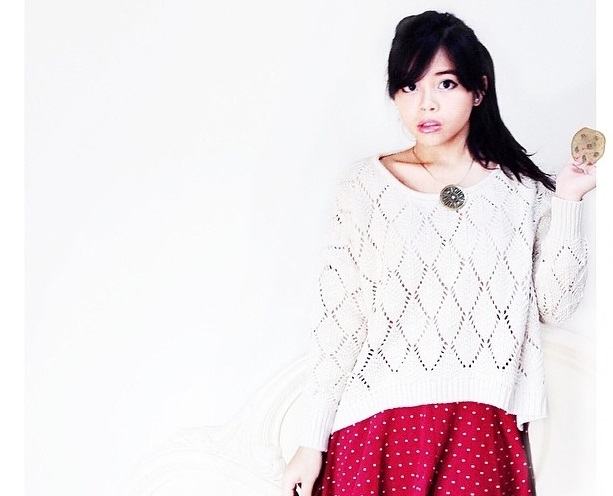 Update: Thanks for the comments guys! We’ve since improved on this list it’s now up to 23 words! Thank you to Cheryl Suah for adding points 13-23.

Now don’t get me wrong, Singlish is great. It gets the job done and every Singaporean (and Malaysian) knows what you’re talking about when you speak Singlish. It is super unique and essentially makes us who we are. Singlish is the best.  But it bothers me when English words, not Singlish but English, are mispronounced by Singaporeans. I kinda look like this.

I’m not saying I’m not guilty of committing these errors, I absolutely am. But since there’s no better way to learn for myself and the help other people learn too, here’s a list of 23 words that Singaporeans tend to mispronounce along with their correct pronunciations.

I think majority of us tend to get this one wrong, I know I’m guilty. Instead of saying it like “flahr” its meant to be pronounced like “flou-er” or flower. Yeah, I know, English is a strange language.

Update: Okay for Singaporeans still in denial about this saying the pronunciation is actually “American” – please go to http://dictionary.cambridge.org/pronunciation/british/flour_1# and play the audio version of the British version. The British distinction is not as clear as the American but you can look at the phonetics and if you listen clearly, its pronounced the same way. FLOWER!

So yes, you’ve been pronouncing it wrong your whole life. But so have we, so don’t worry!

We see the A at the end of this word and proceed to pronounce it like “el-gay.” (El actually means “the one” in Spanish so pronouncing it like that is like saying “The Gay One.” LOL)

The right way to say it is “al-gee” as in “Oh Ehm Gee, there’s a whole lot of algae in that pond!”

So a lot of people pronounce this like “See-men” when its actually “si-ment.” Needless to say, mispronouncing this one might lead to some VERY awkward situations.

I’m all for food, but chewing people really does not sound like a good idea.

Yeah, divorce is a really horrid thing and you might feel like you’re dying but that’s no reason to call it “die-vos”. Lets all agree to stick to “di-vors,” okay? Okay.

Okay this one is a bit tricky so if you mispronounce it, like I do, you’re forgiven. Maintaining that English is a strange language, this one isn’t pronounced “ling-ger-rie” which is obviously how it looks. Tap into your inner pretentious French speaker and say it like “lon-zhuhr-rey”.

This is an example of one that gets on my nerves. Instead of “o-pour-tunity” it should be pronounced “op-uh-tyoo-nuh-tee”. The incorrect pronunciation honestly makes my skin crawl.

Another word with a completely redundant letter, instead of “sal-mon” it should be pronounced “sam-uhn.” Ever wonder who makes these rules?

I don’t tend to come across this mispronunciation often but its pretty common. The S is sugar is meant to be pronounced as an Sh sound so instead of “su-ger” it should be “shoog-er”.

Just imagine you’re trying to shush that “ah girl” up. “Shoo girl” but without the L.

Its important to get this word pronounced properly, seeing as its on the lips of every locally educated person. Its “too-ish-uhn” instead of “tu-tion”.

Nope, we ladies are not trying to “woo-men.” It should be pronounced “wim-in.” Keep that in mind so the next time you face a tough lady, you won’t experience a serious beat down.

This could save you from some embarrassment at an international meeting/office.

Same problem with ‘properly’. But hey, what’s wrong with a little convenience? 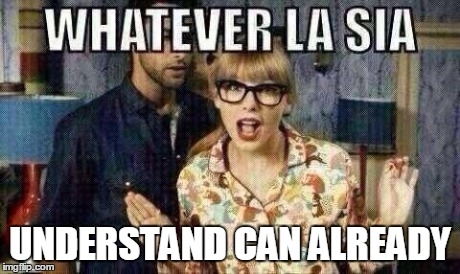 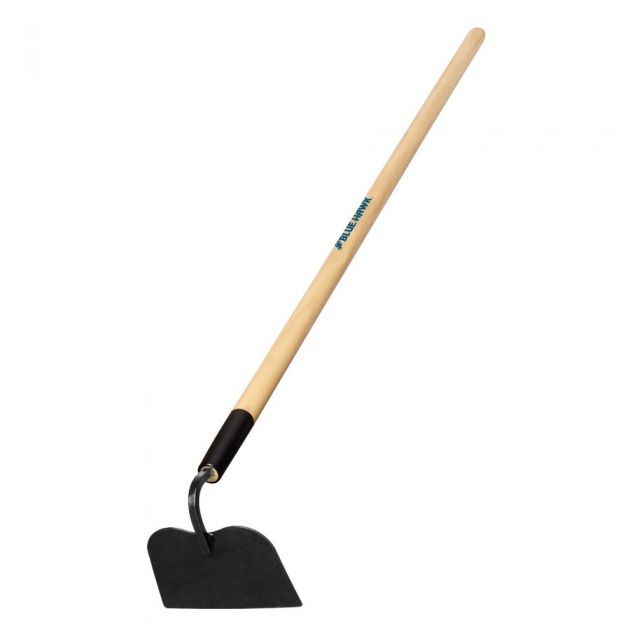 Where dem hoes at? 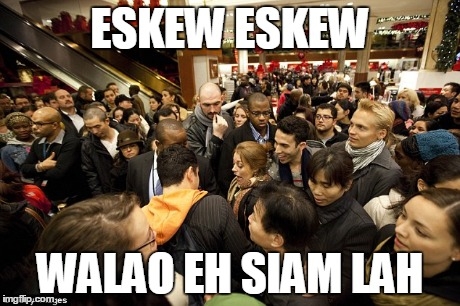 Every Singaporean’s short-lived attempt at being polite at the MRT station.

Silent b guys. Also, don’t forget the l at the end! This is a super common mistake across the board of ‘bt’s like ‘debt’. 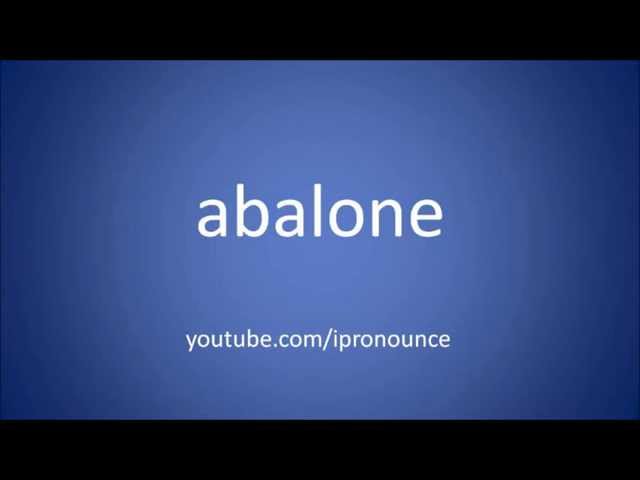 How to pronounce abalone

The ‘e’ isn’t silent! Don’t ask me why it’s silent in ‘alone’ but articulated in ‘abalone’. And I’m just saying, but pretty sure the abs made the difference.

Can’t help but wonder if this is just some classic ‘i’/’l’ confusion taken one step too far.

Okay this one is important because if yah-low becomes accepted in the future then there will be no more ‘yellow yellow dirty fellow rhymes’. It’s just not the same. 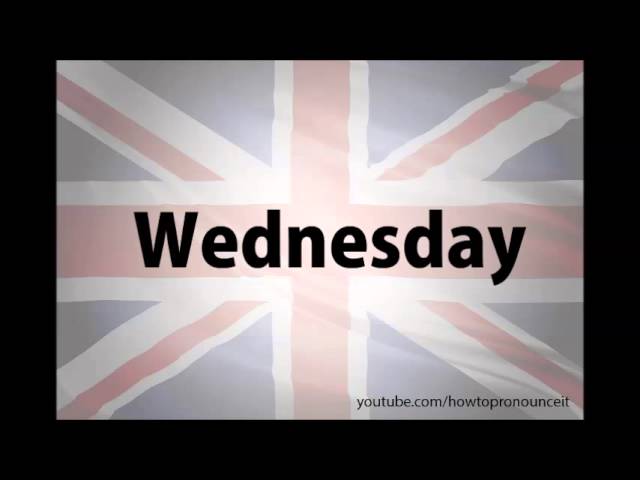 How to pronounce Wednesday

Did you know that Wednesday is also known as hump day? So if in future you forget which is the right pronunciation, just say ‘hump day’.

But before you start giggling like a prepubescent teenage boy, know that this ‘hump’ is a noun (not a verb) that refers to getting over the first half of the work week.

Eh this one is our local food leh. Can we at least say this one propply not??

There you have it, 23 words that Singaporeans tend to mispronounce. The next time you visit a foreign country, you’ll never encounter another awkward situation where you think you’re speaking perfect English but the other person still has no idea what you’re saying.

But it’s all these little Singaporean quirks that make living here so great! So while it’s useful to know proper English for when the time calls for it, Singlish serves a great purpose in forming our national identity, and to everyone who has a problem with speaking Singlish as a casual everyday language…

What are other words Singaporeans mispronounce? Let us know in the comments below!