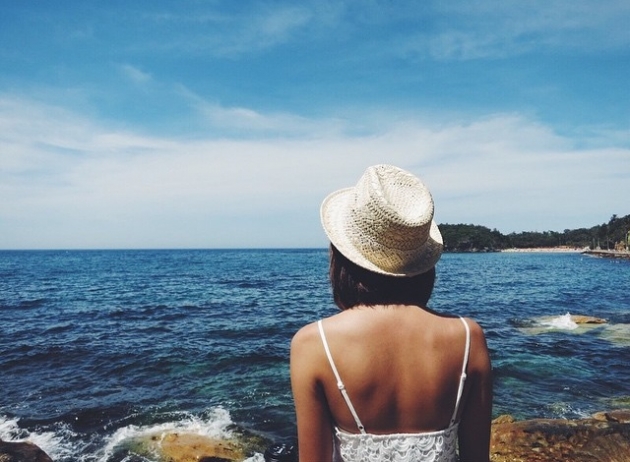 Women come in all shapes and sizes these days and you would definitely have encountered an Independent Girl sometime in your life. Driven, headstrong and ice cold, most guys don’t know how to handle Independent Girls, let alone date them. Sometimes, they just get labelled dao.

For those who dare take up the challenge however, the rewards might just be bountiful. Before you attempt to take on an Independent Girl, here are 10 things you might want to know about dating one.

1. They respect you enough to not let you carry their handbag 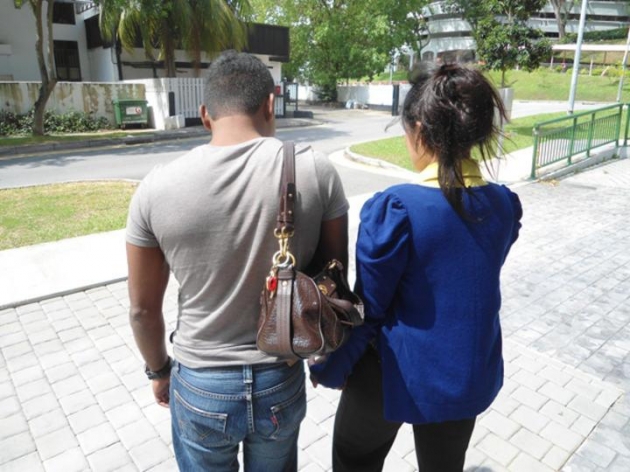 Don’t know about you but I think handbags don’t really make good accessories for men. Independent Girls don’t mind taking responsibility of their own bag, but you are more than welcome to help them with their shopping or groceries!

Like some wines, independent girls need some room to breathe in order to thrive. If you know she’s out with her girlfriends shopping at Orchard road, don’t keep texting her or trying to get her attention. You’re likely to annoy her and not get the attention you wanted in the first place.

3. Being not easily excitable doesn’t mean they’re not excited

Please forgive independent girls if they didn’t go “Honey, look!” the first time you visited Gardens by the Bay. They’re probably excited as hell on the inside but they just don’t see a need to let the rest of the world know as well.

4. Relationships are a choice, not a necessity

Independent girls treasure their independence a lot. This means it is unlikely they will stick around in an unhappy relationship. They would rather be alone than with someone they don’t see a future with. Don’t take it personally though, this is just their way of showing respect for your time and feelings.

5. They are perfectly fine not following you to play soccer at Kallang 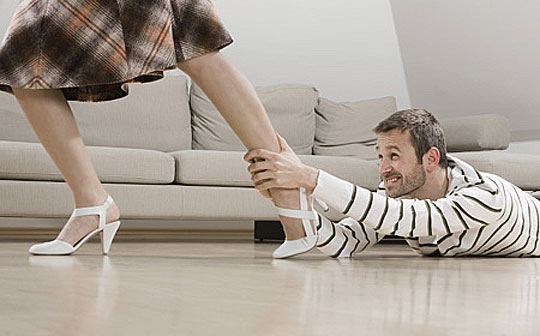 Source: Hall Of The Black Dragon

Independent girls understand if it’s a gathering of your secondary school soccer kakis and how it will be more fun as a dudes-only session. They do not feel the need to go everywhere you go or do everything you do together. While other people might lament this, independent girls appreciate some alone time to catch up with their own friends, or simply to chill out at home.

Sitting in a corner watching a bunch of sweaty people run around in dri-fit jerseys doesn’t sound very appealing anyway!

6. No they are not fine if you guilt trip them into going

Source: Much Ado ABout Fashion

Men need to understand the more they demand the attention of an Indpendent Girl, the less they are going to get it. The very nature of the Independent Girl makes it difficult for them to empathise with people who are overly emotional or demanding. This doesn’t mean they are heartless, they just prefer everything in moderation.

Independent Girls respect your opinions and feelings and only ask for the same in return. Don’t be afraid to engage them in discussion or debate. Two people can have vastly different perspectives on matters and yet still deeply love each other.

Independent girls love men with drive. They like to know that the man they’re with is ambitious and has set feasible goals for himself. These goals don’t have to be materialistic goals, in fact, a man who wants to buy a HDB for his ageing parents for example might fare better compared to a man who wants to have 2 BMWs by the time he’s 30.

10. They still need love the same way you do 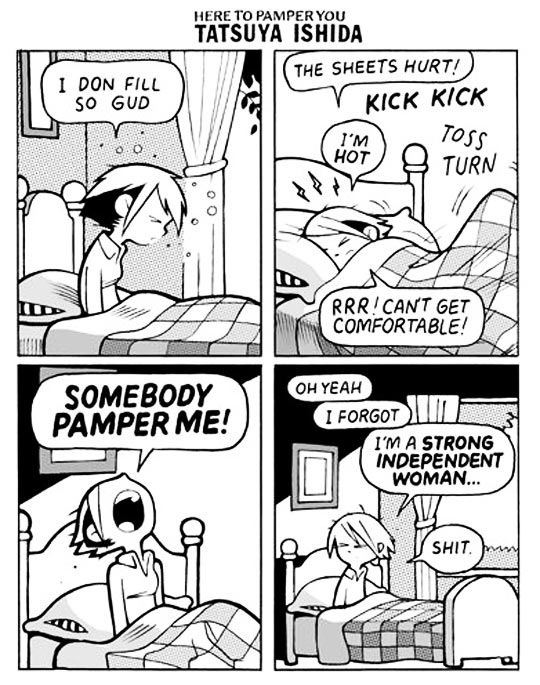 You know she’ll try to shrug off your gestures to buy her Gongcha when you know she obviously craves it, but do so anyway. Tell her she’s pretty and tell her you’re proud of her. Her desire to be independent will never take precedence over her love for you.

Think you know the Independent Girl? 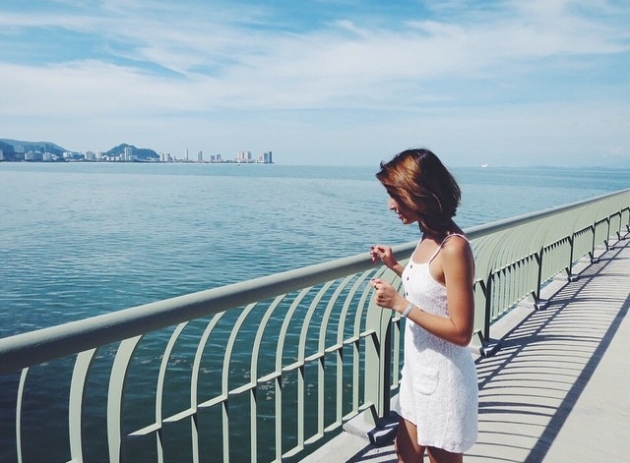 Many factors contribute toward making an Independent Girl who she is. Independent Girls can be career women happy with their life or someone having just picked themselves up from a curveball thrown their way. Despite the similarities in character, no Independent Girl is the same and should not be treated as such.

The next time you notice an Independent Girl don’t be put off by how dao she is! Go up and say hello and you might just find yourself pleasantly surprised. 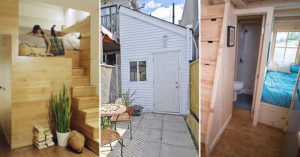 12 Smallest Homes Around The World From 11 Sq Ft That Will Make Your HDB Flat Look Like A Mansion
Hokkaido, Japan - A Photojournal And Story Of Raw Natural Beauty