iPhone unlock with Face ID and a mask

If you use facial recognition to unlock your phone, you’d probably know the paiseh-ness of having to pull down your mask in public to do the deed. Two years later, Apple has finally updated iOS to enable Face ID while wearing a mask, and boy is it about time.

The recent iOS 15.4 update brings this hotly-requested feature to iPhone 12s and above. There’s also the option for iPhone X and 11 users to unlock their phones with an Apple Watch. Here’s what you need to know to make unlocking your iPhone a lot easier when you’re masked up. 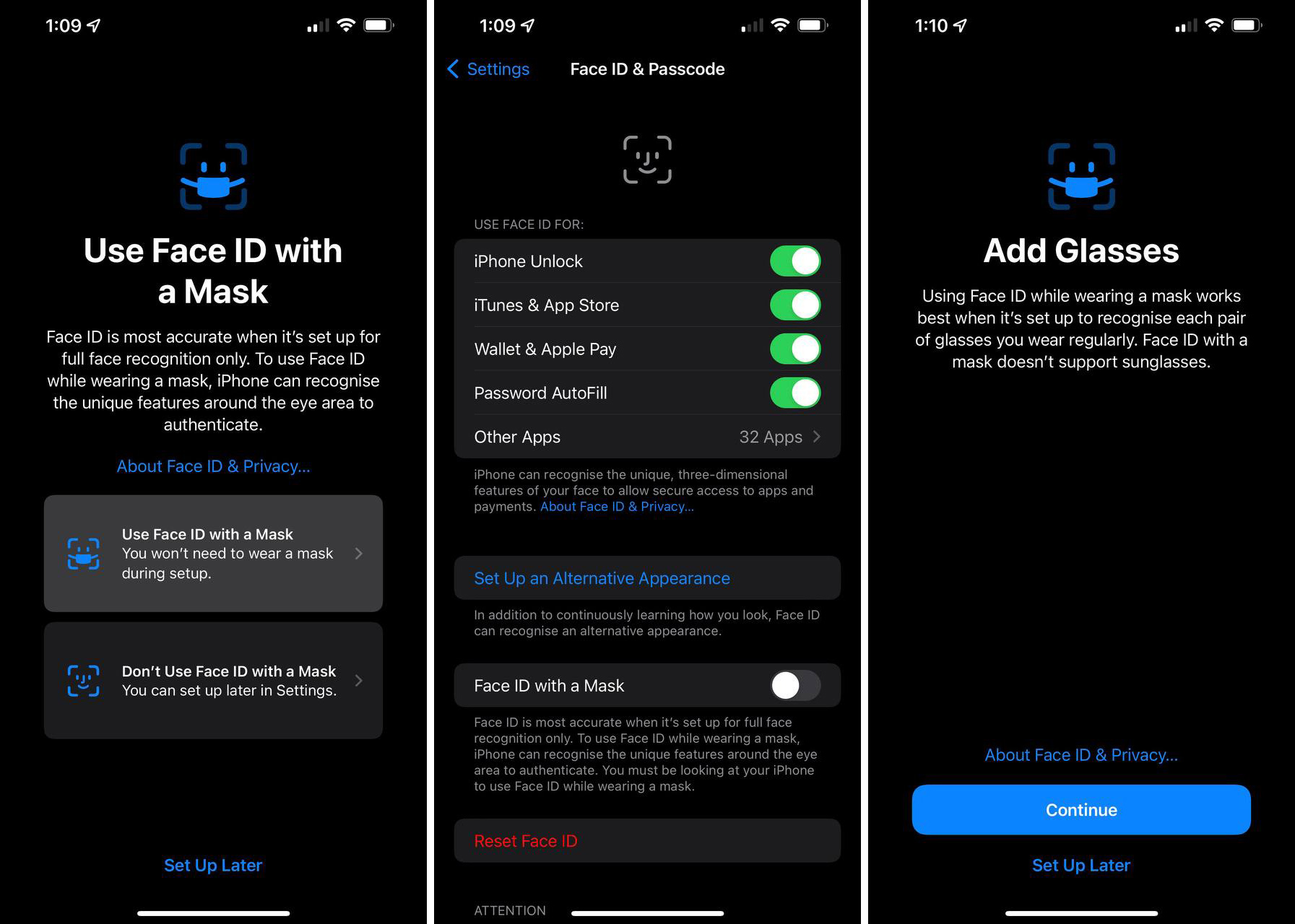 Before you fiddle around with the settings on your phone, it’s important to note that this new feature is only available to the iPhone 12‌‌ and 13 series including the Mini, Pro, and Pro Max versions. If you have one of these models, make sure the iOS version on your phone is updated to the latest version 15.4. Here’s how to set up Face ID with a mask once that’s done:

Setting it up is fairly easy. You don’t even need to wear a mask as this scan places an emphasis on the details in the upper half of your face and the area around your eyes. Those who wear glasses on a regular basis can also register a new “face” with their spectacles on. This also works for Apple Pay if you use it to tap for public transport and pay for your purchases.

There are some caveats though. You can’t use this feature while wearing sunglasses, and if you have multiple pairs of spectacles you have to register each one separately. If you wear a hat that covers too much of your face it’ll also risk not being able to recognise your face.

How to unlock your iPhone with an Apple Watch 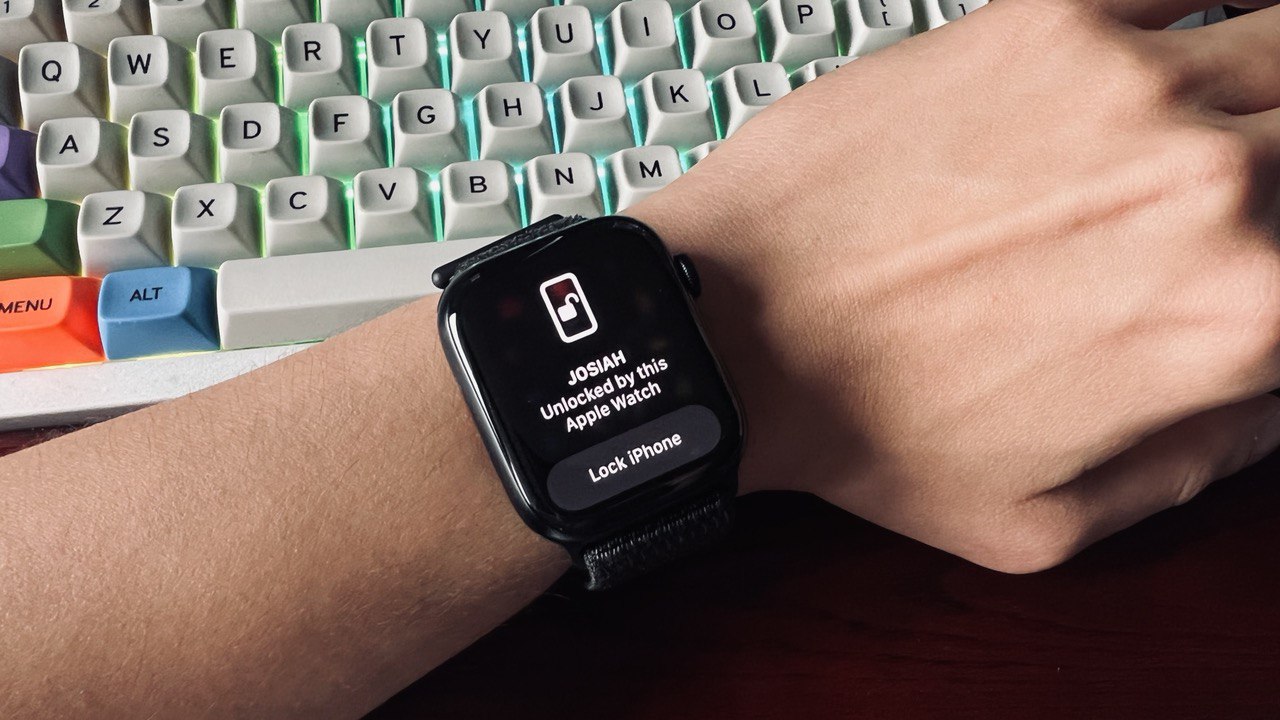 One nifty feature that made its debut about a year ago was unlocking iPhones with an Apple Watch. You needed two things to use this: an iPhone with Face ID running iOS 14.5 and later and an Apple Watch Series 3 and later. Here’s how to set it up:

On your Apple Watch 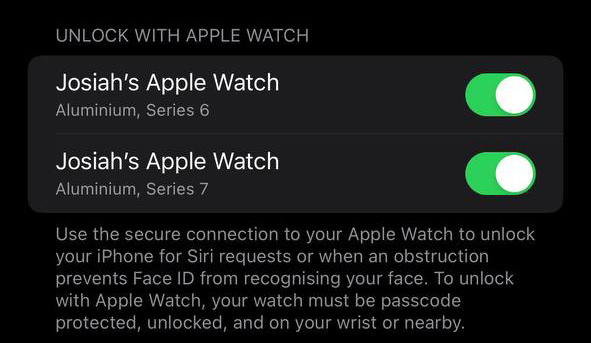 This method, while a little more costly – since you need one of Apple’s smartwatches – will also work when you’re wearing a mask and sunglasses that cover your eyes. Just double-check that your watch has a passcode enabled and it has to be unlocked and on your wrist for it to work.

However, unlocking your iPhone with an Apple Watch does not verify your identity for Apple Pay on your phone. You’ll have to enter your passcode for that to work.

Yes, we know you can use your fingerprint to unlock your phone, but this quality-of-life upgrade is such a nice and convenient addition, especially since it’s still mandatory to cover our faces.

Also, we’re already in 2022, and entering a passcode just to unlock our phones every time is not the most convenient after all. You don’t even have to MacGyver and “trick” your phone by holding up half a mask any longer. 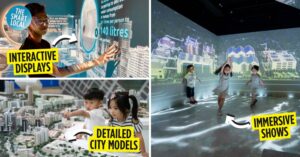 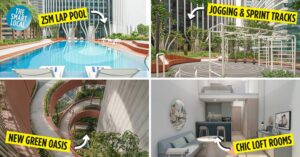