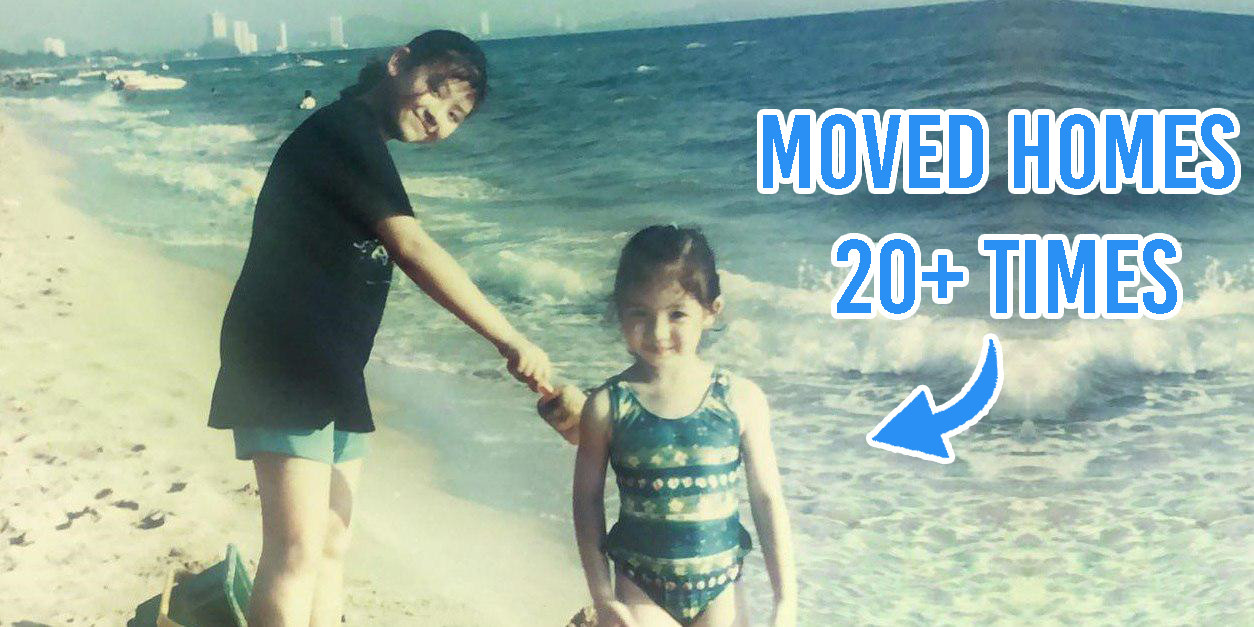 Each time I get asked the question where are you from? or even worse, where are you really from?, a pang hits me hard. The truth is? I haven’t got a bloody clue. My answer depends entirely on where I am and who I’m with.

The easy answer: I’m biracial, half Chinese Singaporean and half Thai. The slightly more accurate but time-consuming one: I grew up in Australia – Perth till 16 and Melbourne for uni. The full-blown story: I’ve moved around the world 6 times, hauled my butt to more than 10 new schools, and resettled in at least 20 different homes.

As a Third Culture Kid (TCK), there isn’t one place you can call home – you belong to everywhere but nowhere, all at once. Here are some situations TCKs might find familiar: 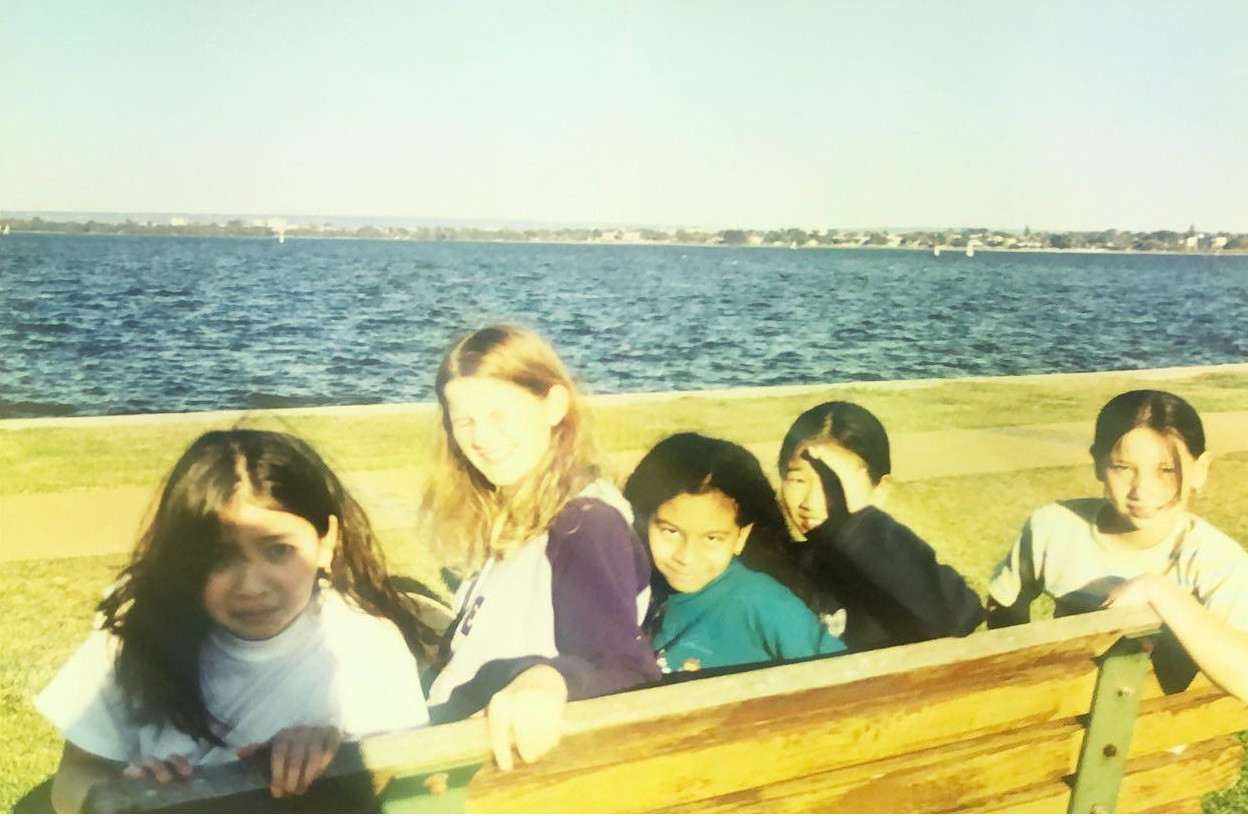 It felt like my friendship groups changed every year
Image credit: Pailin Boonlong

You’ve got your Hollywood high school stereotypes – in local context: the mugger, the outcast, and the popz kid – but for the TCK? We’re only ever the “new kid”. We change schools so often that fleeting friendships and farewell parties are all we know.

2. You mix up languages

Granted, Singaporeans do this all the time: we speak a colourful mix of English, Malay, and most likely an occasional stream of Hokkien swear words. When a country does it, it’s part of national identity. But when one person blunders through 2 different languages? That’s just a confused TCK who doesn’t know any better.

When on the bus in Singapore, here’s what I mistakenly said to an elderly Chinese auntie:

Note that the word nang is Thai for “sit”, and I meant to say nǐ yǒu zuò mā? instead – Mandarin for “do you want to sit?”.

No surprise that she glowered at me before deciding I wasn’t worth her time.

3. Your holidays are spent going back “home” 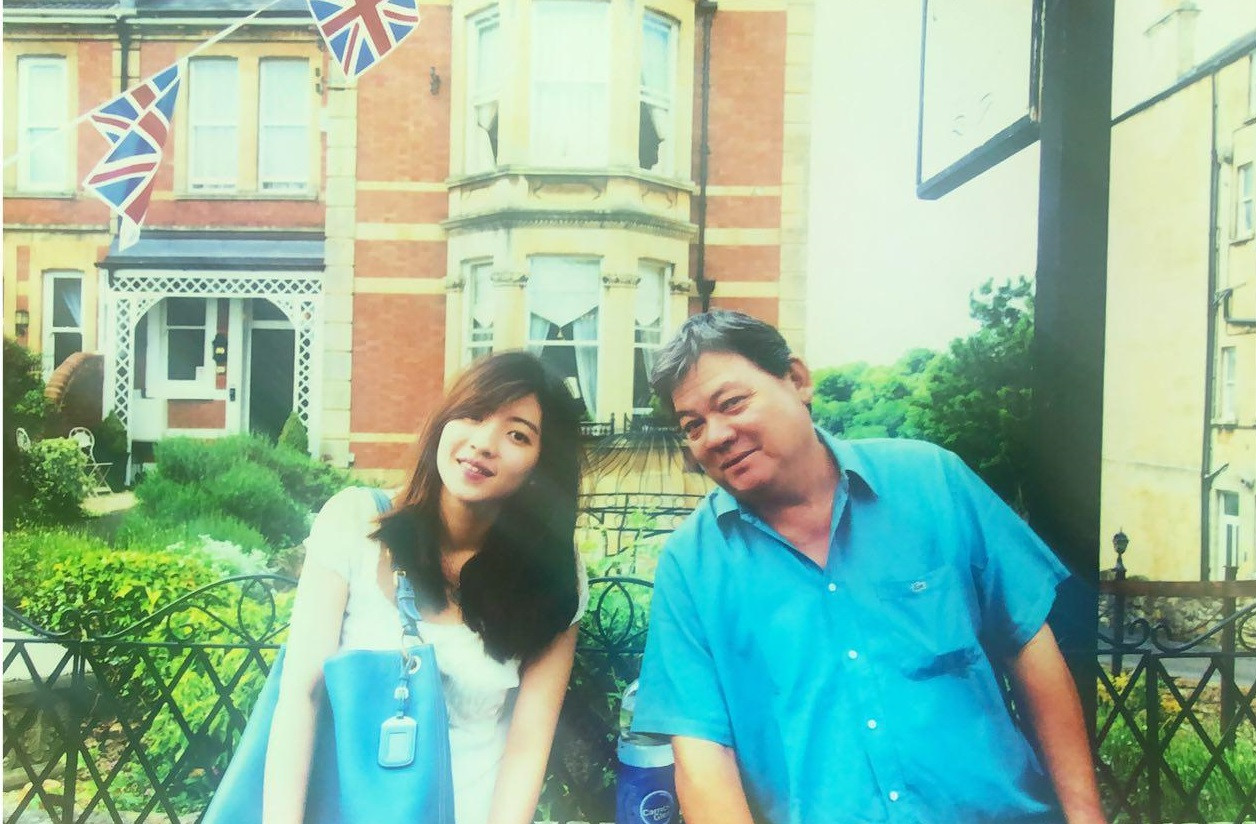 The rare time a family holiday wasn’t in one of our home countries
Image credit: Pailin Boonlong

While others are gallivanting around exotic countries, you’re making your way to one of your “homes”. For me, that means a constant circulation of Singapore, Thailand, and Australia.

There was once we took an unusually far-flung trip to the UK but that was my father trying to explore his idea of home – his grandma’s hometown in the ulu country town of Downham Market, Norfolk.

That is, when one country is on the “inside” and you’re barely scraping by on the outskirts. Things like autograph books and white shoe cream aren’t common knowhow – they’re nostalgic references to a shared childhood in Singapore. Speaking of which, these articles are excellent guides for all TCKs who might’ve recently moved back:

5. Your accent changes depending on who you’re talking to

It’s called code-switching, when one naturally adapts to be best understood. And before you dismiss it as sucking up to the ang mohs, plenty of us have to code switch to be understood by Singaporeans too.

When I first moved back to Singapore at 16, I had problems ordering up a coke at McDonald’s. “Can I get a Coke?,” I would ask, thinking it was a perfectly normal question.

“Huh what you want ah girl?” says the auntie.

The problem? I was pronouncing it the Australian way – and not even in the somewhat polished accent of Melbourne but the broad, drawn-out tones of Perth. So it came out sounding like this: coooooke, with a solid emphasis on the oos.

6. You don’t get the chance to be a hoarder 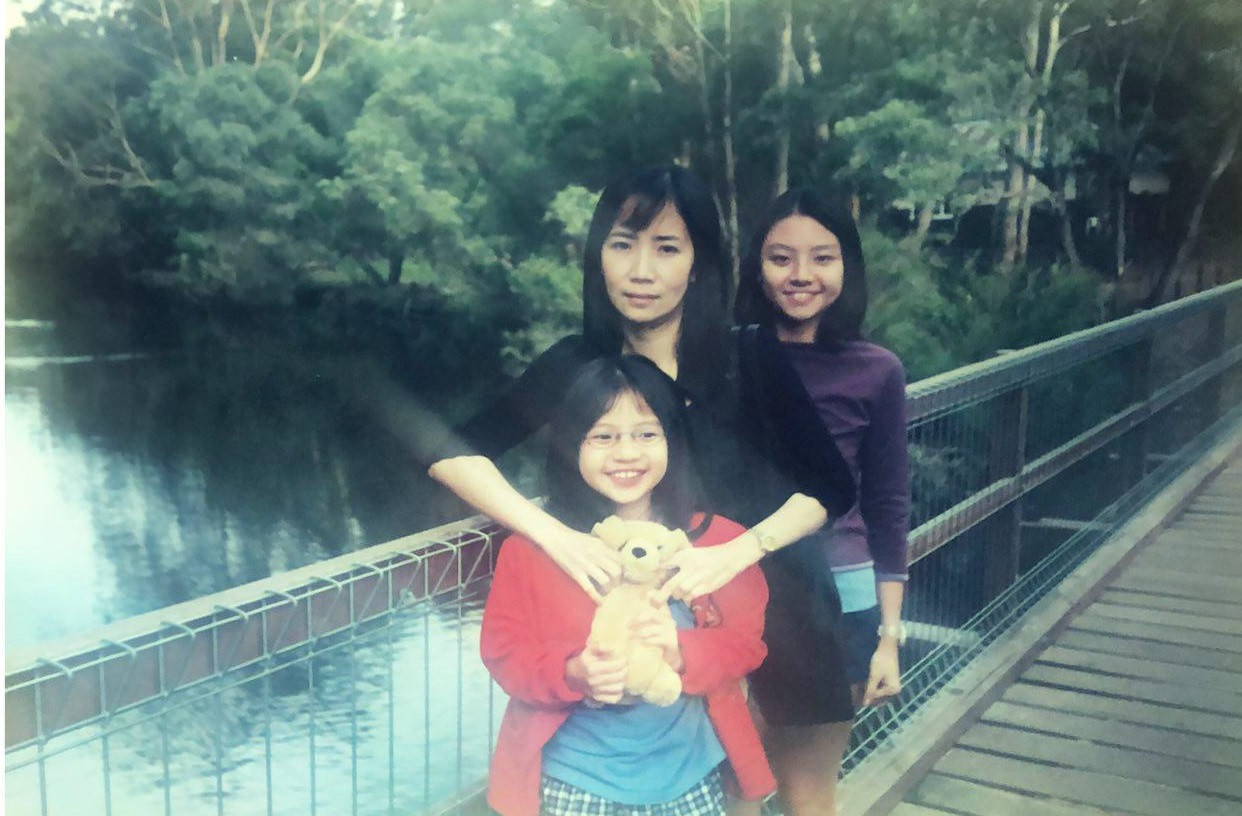 With all that moving, it’s constant packing, unpacking, and repacking all over again. There were a couple of years when I was living from cardboard box to box since I was too lazy to unpack – just in case we’d up and go again. Others might have their favourite plushies and childhood blanket, but at least I’ve got a room filled with zero dust bunnies – mostly.

7. Your friends are in a different time zone 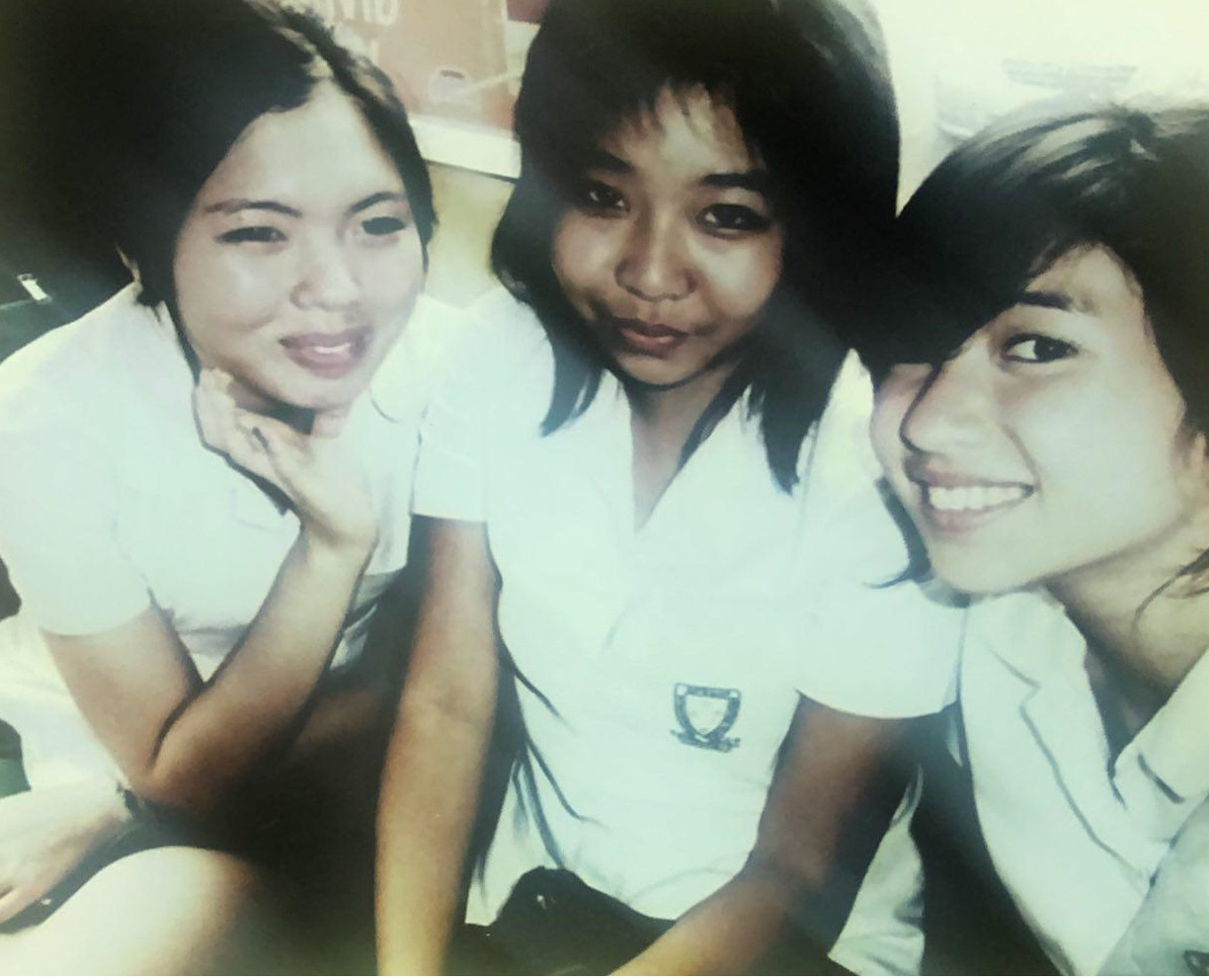 It’s hard to stay friends when you’re not even on the same time zone; Conversation topics that could be hashed out IRL in mere minutes will span weeks over WhatsApp. And when birthdays come around, you’re never wishing them on the dot – you’re either 3 hours too early or they’re 6 hours too late. 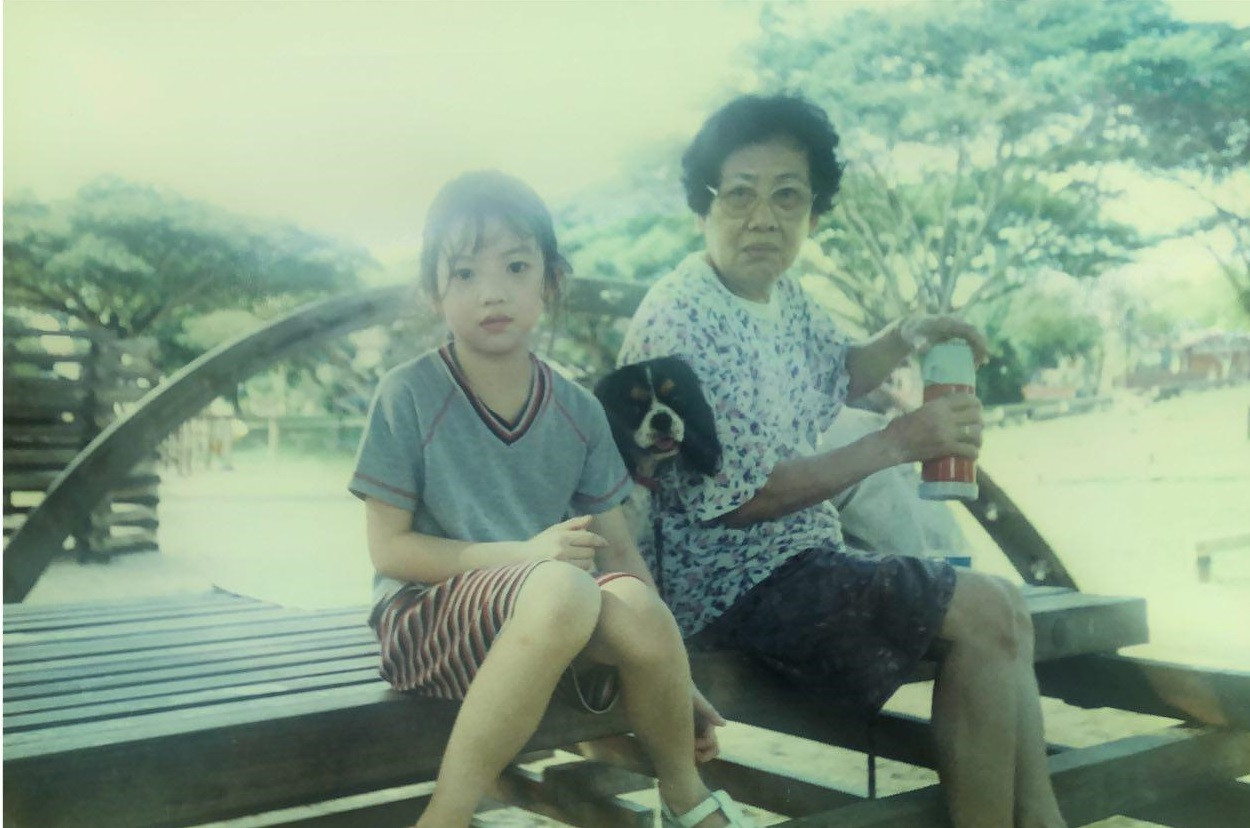 My Singaporean childhood, preceded by my Thai childhood and followed by my Australian childhood
Image credit: Pailin Boonlong

For me, home was the sunlight trickling through the stained-glass windows in our Bangkok family home. Or the tooting horn of the karang guni man floating up to our 6th floor windows when I was struggling with my P1 Maths homework. Even the hot summers of Western Australia left its mark, with giant bottle flies buzzing all around.

To all TCKs out there: there’s no point in overthinking where you’re from or questioning if you fit in. At the risk of sounding cliche, it’s all about the memories you’ve made. If you’re not entirely sure what home means, but you’ve set up camp in Singapore for now, check these out: 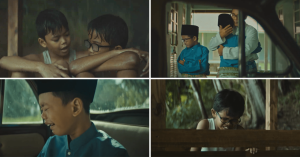 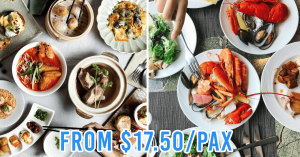