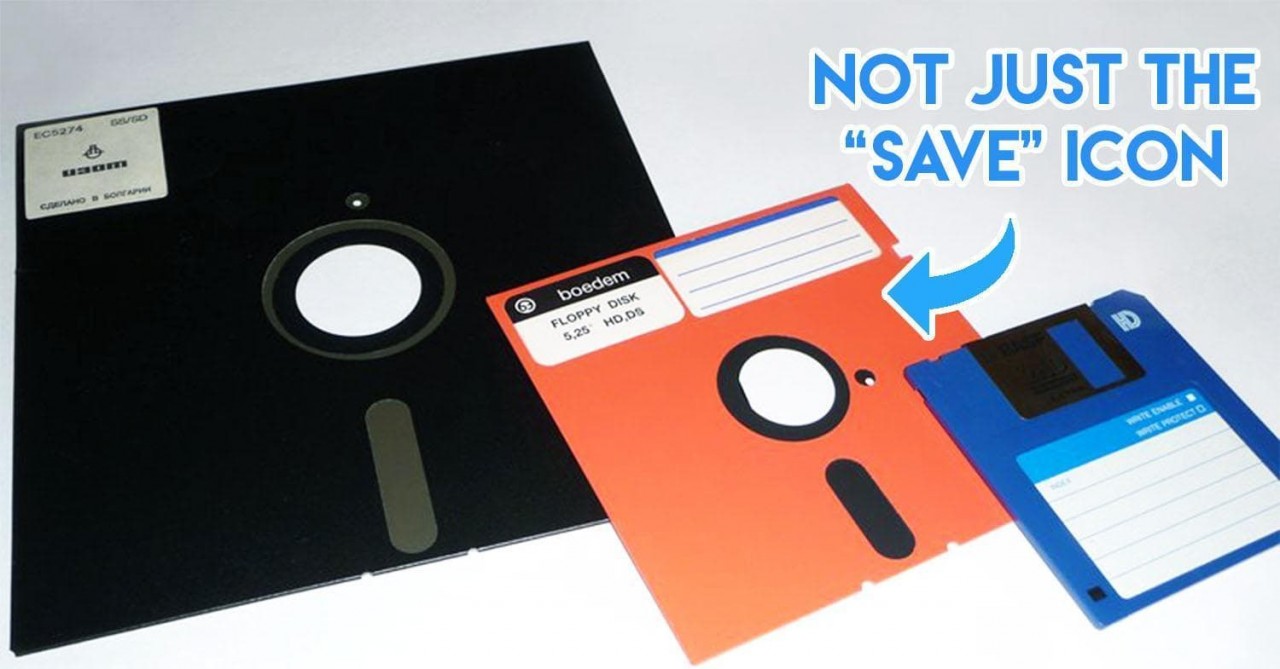 There’s nothing 80s or 90s kids love more than a good throwback. Sure, iPads and the latest phones are cool and all – but nothing can beat the days when “cloud” was nothing more than a visible mass of condensed vapour, and the messages we sent to each other had to be written down instead of typed out.

If you were a secondary school kid in the 90s, here are 10 things from the good ol’ days that you confirm plus chop can relate to.

1. Tearing a hole in the foolscap paper with the legendary “pen” eraser 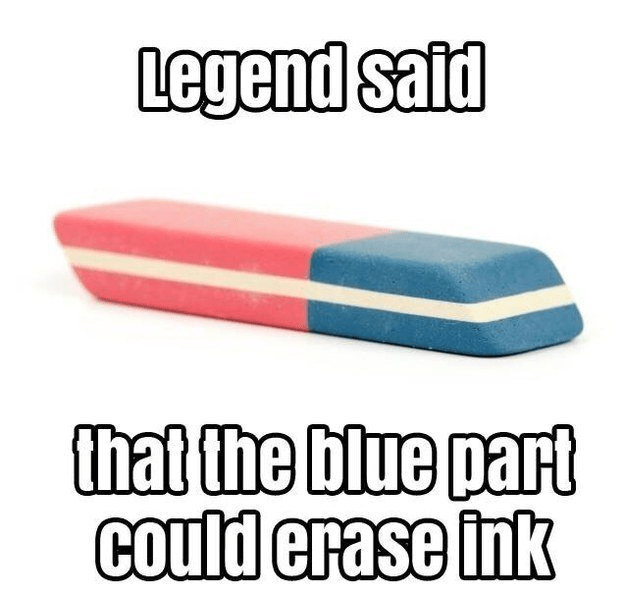 Before liquid paper became popular, the only way to fix mistakes in ink was by crossing it out or rubbing it off using the magical “ink eraser”. But not all of these ink erasers worked like it needed to – some left ink smudges on our books, while others tore a hole through our foolscap paper. 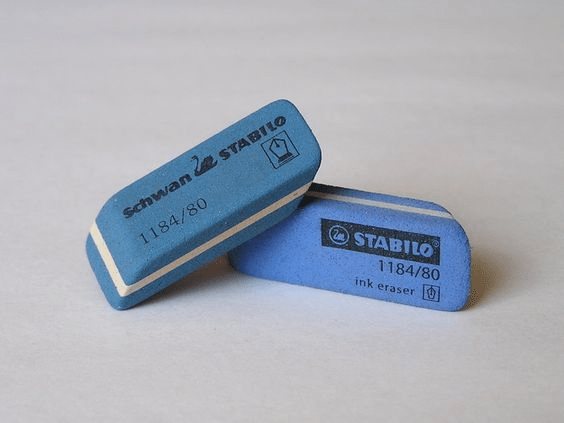 If you were lucky, you owned one of these STABILO ink erasers that proved to be the more legit ones in the market. Since it did the job right, many students would ask to borrow the eraser in class or even during exams – and being passed around so often it’s no wonder these magical erasers often got lost. 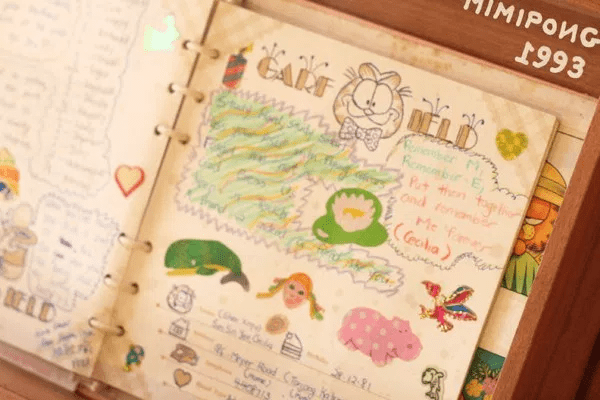 20 years ago, we wouldn’t have imagined that we could still be in touch with our secondary school friends today. When O-Levels ended, we passed autograph books around and decorated the pages with stickers, glitter, and colourful pens. Some of us even used gel-scented pens that made the pages smell like a ice-cream.

Not forgetting the cheesy poems we wrote, or lines like “Forget Me Not” and “Friendship Forever”. In 2018, it’s friends forever indeed – thanks to Facebook! 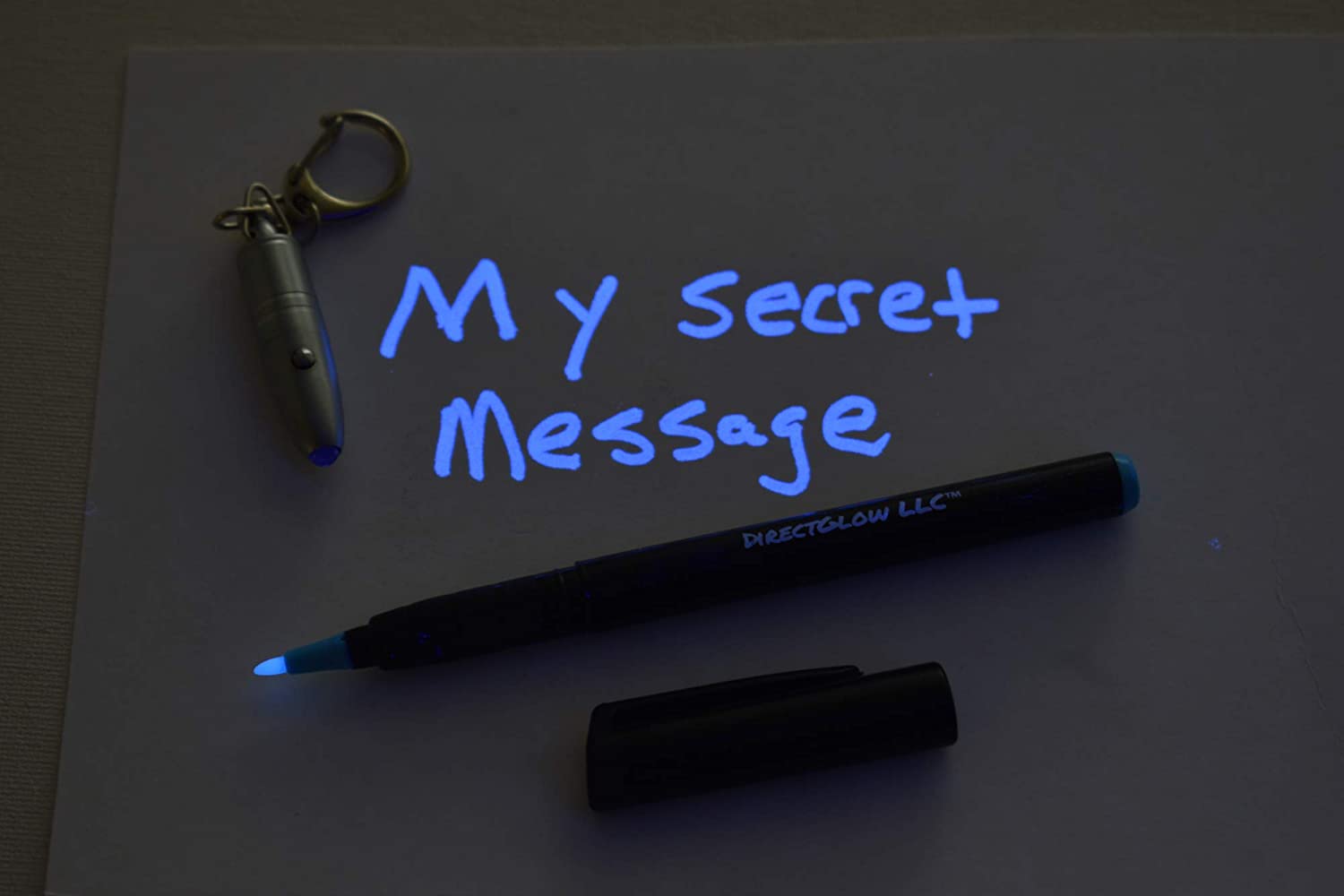 Every student had to risk being caught passing notes in class until the invention of the “invisible ink” pen. I still remember how smart my classmates and I felt as we wrote down our “secrets” like Russian spies. If you didn’t own one of these pens and had friends who did, you probably felt intense FOMO and skipped two days of recess just to save up for one. No regrets. 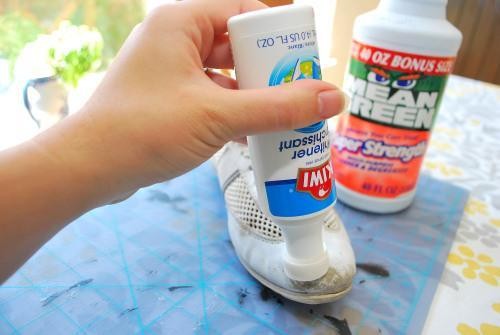 If you loved running at the school field during recess or playing soccer after a rainy day, you may have ticked your mother off when you came home with muddy shoes.

As part of your punishment, she may have sent you to the bathroom with a tube of white shoe cream which did the trick in making your shoes look as good as new. The shoe cream also gave off a strong chemical scent similar to kerosene – and while it was pungent to some, others found it oddly fragrant.

5. Removing the mouse trackball and playing with it during IT class 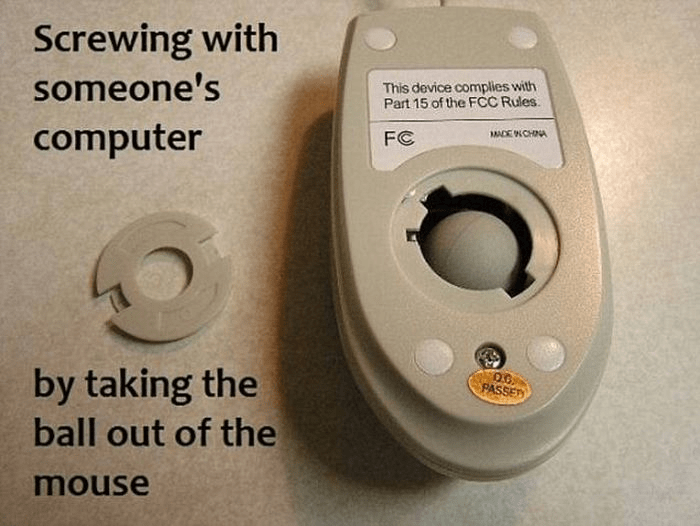 Before fidget spinners, students had to be more creative with the way we curbed boredom. In the 90s, most schools had computer mice with a trackball in it. Some students took these trackballs out to fidget with, while others pranked their classmates by hiding them.

More often that not, these trackballs ended up getting misplaced which led to the IT teacher shouting “who stole the mouse ball again?!” Oops!

6. Transitioning from using pencils in primary school to pens

Once our form teacher said “you should start doing your homework in pen”, all of us rushed to get our wooden pencils replaced.

The STABILO 808 was one of the more popular pens among secondary school students as it was affordable, lightweight, and had a thin ballpoint that made even the ugliest of handwriting look professional. Teachers also loved the red 808 pens, and often used it to scrawl over our test papers with red markings.

7. Interrupting the neighbouring class to borrow their OHP 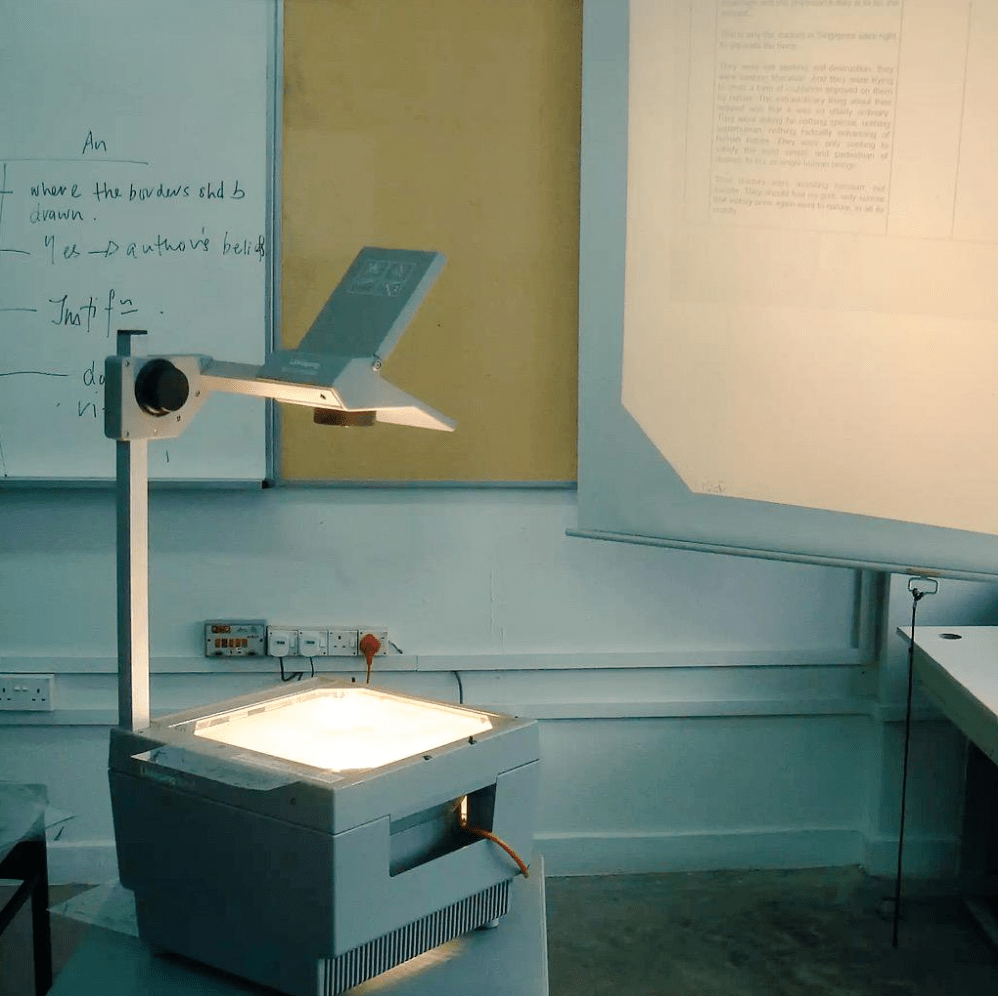 If you were the class monitor, one of your duties was to wheel the Overhead Projector (OHP) to the front of the class. Because powerpoints weren’t incorporated then, OHPs were used to flash answers for the class. If your class didn’t have one, your teacher would have sent someone to the neighbouring class to borrow theirs.

Making shadow puppets or shouting “Cher, the OHP paper not straight!” was also common. Plus, those who managed to get their hands on the plastic ‘worksheets’ also had fun wobbling them around.

8. Queueing at the library counter with your old school library card 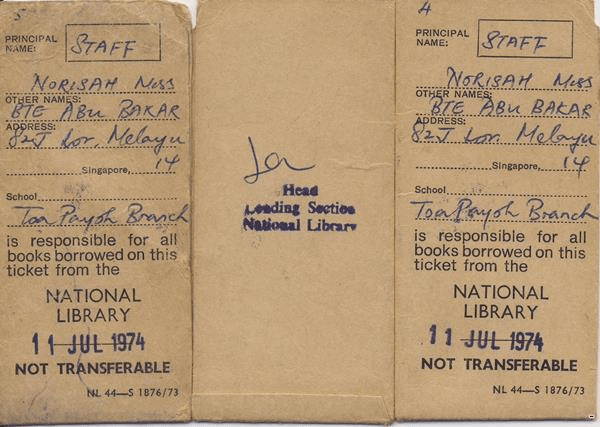 Before sensored book scanners came into play, students were given a maximum of 4 library cards equalling to 4 books. To borrow a book, you had to queue at the counter and pass your library card to the librarian for him or her to approve your book loan.

Books were one of the main sources of entertainment then, so you can imagine how crowded libraries used to be. The library cards were also flimsy and turned yellowish very easily. 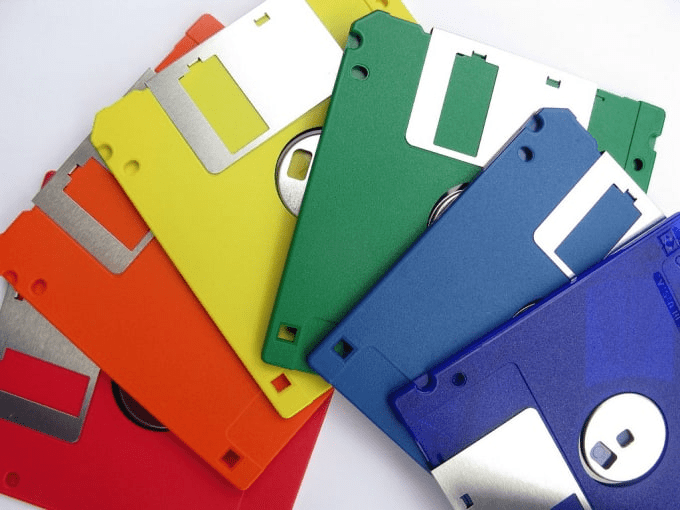 There was a time before thumbdrives and the Cloud, when we relied on floppy disks to store information. If you were the “responsible one”, you had the burden of carrying a stack of floppy disks to every group meeting. If you didn’t have a floppy disk, you could head down to your school bookshop and get a whole set in different colours!

Floppy disks only had 1.44MB of memory, but that didn’t stop us from using ‘em to store all sorts of things from our Word Document to pictures of Michelle Goh and Chen Hanwei.

10. Using a phone card to call your mom and tell her you have remedial 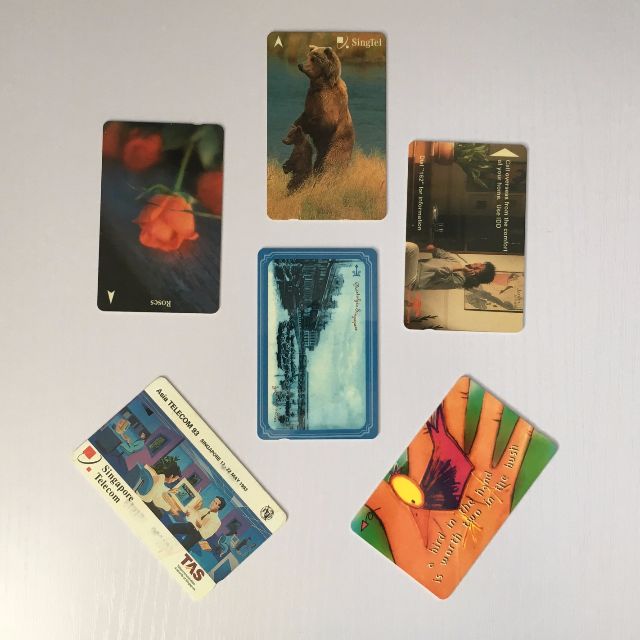 If you forgot about that 3pm remedial class, you’ll remember rushing to the nearest phone booth to call your parents.

Instead of carrying coins around, most of us had phone cards with a certain amount of money in it. But you couldn’t “top up” its value unlike EZ-Link cards, so it just became a piece of plastic once it’s used up. Some of us collected these phone cards or used them as bookmarks – and if you flip through your old autograph books you may even have friends who listed “collecting phone cards” as a hobby!

Remembering the old days in Singapore

Many things from the 90s have become irrelevant this time today, but there are still brands from our childhood who’ve continued producing items that we can use at home and in our offices.

STABILO was the go-to brand for many of us during our school days in the 90s – and while they’re still producing our favorite ol’ 808 pen and STABILO pencils, the brand has continued making newer and upgraded stationery for the modern millennial or office worker. 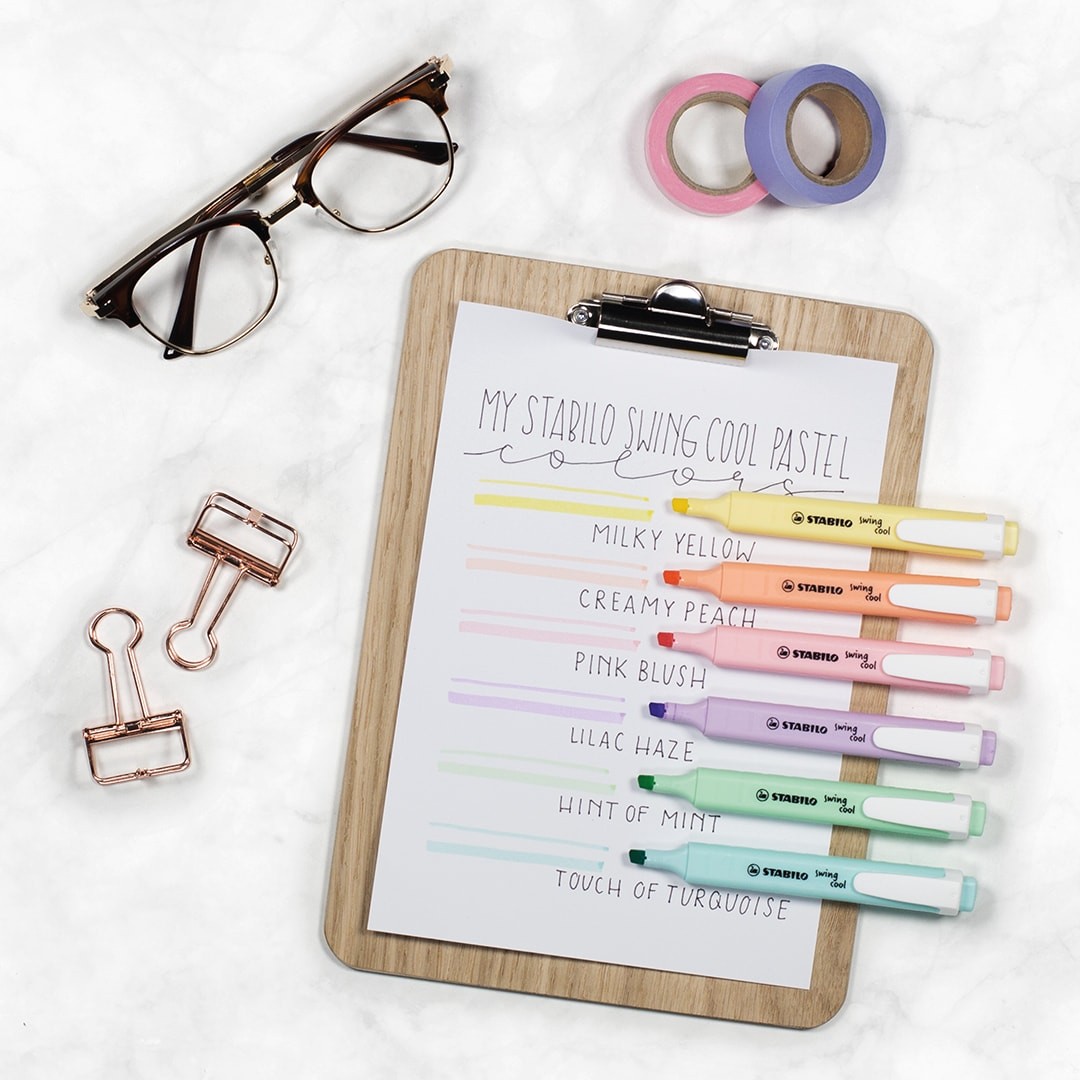 Some of STABILO’s timeless products include their STABILO BOSS highlighters – featuring new designs like the trendy limited edition, STABILO Swing Cool Pastel and the BOSS MINI Pastel Love highlighters for colourful hand-lettering or bullet journaling, which are in trend these days!

And if going to a bookshop is too much of a hassle, you can order your goodies straight to your doorstep from STABILO’s online store with just the click of a button!

Get your office supplies here!

7 Indoor Play Areas At Malls In Singapore To Drop Your Kids At While You Shop
New Cafes And Restaurants In April 2018 - Black Tap, Tokidoki Cafe, & Keisuke Duck...