If you’ve ever been to Japan’s Meiji Shrine, you may be surprised to hear that Singapore used to have the second-greatest Shinto shrine right after the Meiji Jingu: the Syonan Jinja located in MacRitchie Reservoir.

A relic left behind during the Japanese Occupation in the 1940s, the shrine was built to commemorate fallen Japanese soldiers in Malaya during WWII. This shrine has since been destroyed and serves as Singapore’s very own ancient ruin today.

For other Japan-inspired places in Singapore: 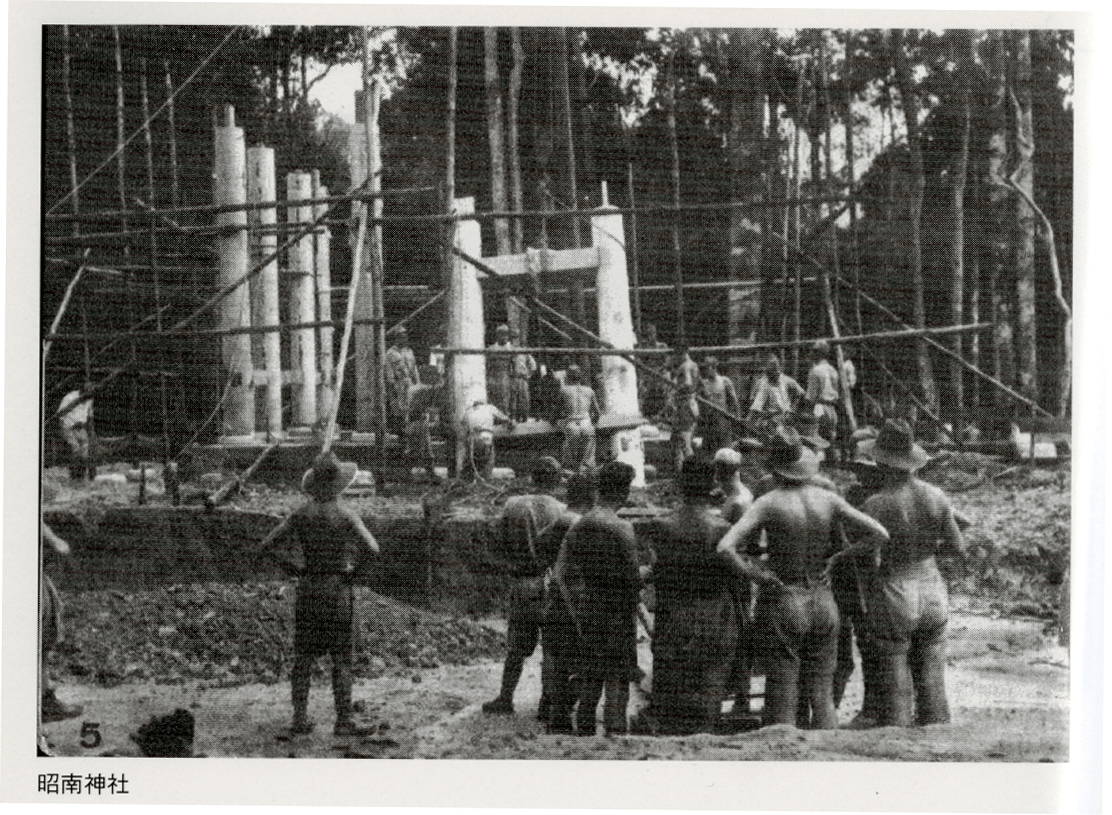 When Singapore fell to the Japanese forces in 1942, then-commander of Japan’s Fifth Division’s Engineers Regiment, Major Tamura, commissioned the construction of a Shinto shrine to honour the Japanese soldiers who had lost their lives during battle.

The shrine was to be constructed in a heavily forested area near what we know to be MacRitchie Reservoir today. The highly ambitious Major Tamura envisioned it being the greatest Japanese monument in the whole of the South, second only to the iconic Meiji Jingu in Tokyo.

The building of the shrine started in April 1942 – just two months after the fall of Singapore – and was completed by the end of the year. This short construction time was possible due to the mobilisation of over 20,000 British and Australian prisoners of war.

Significance of the shrine Syonan Jinja was the official name for this shrine, roughly translating to “The Light of the South Shrine”. “Syonan” was what the Japanese named Singapore during WWII, while “Jinja” means shrine.

However, it is said that Syonan Jinja was really a dedication to the sun goddess Amaterasu Omikami. According to Japanese mythology, she is the embodiment of the Rising Sun and ruler of the heavenly realm. 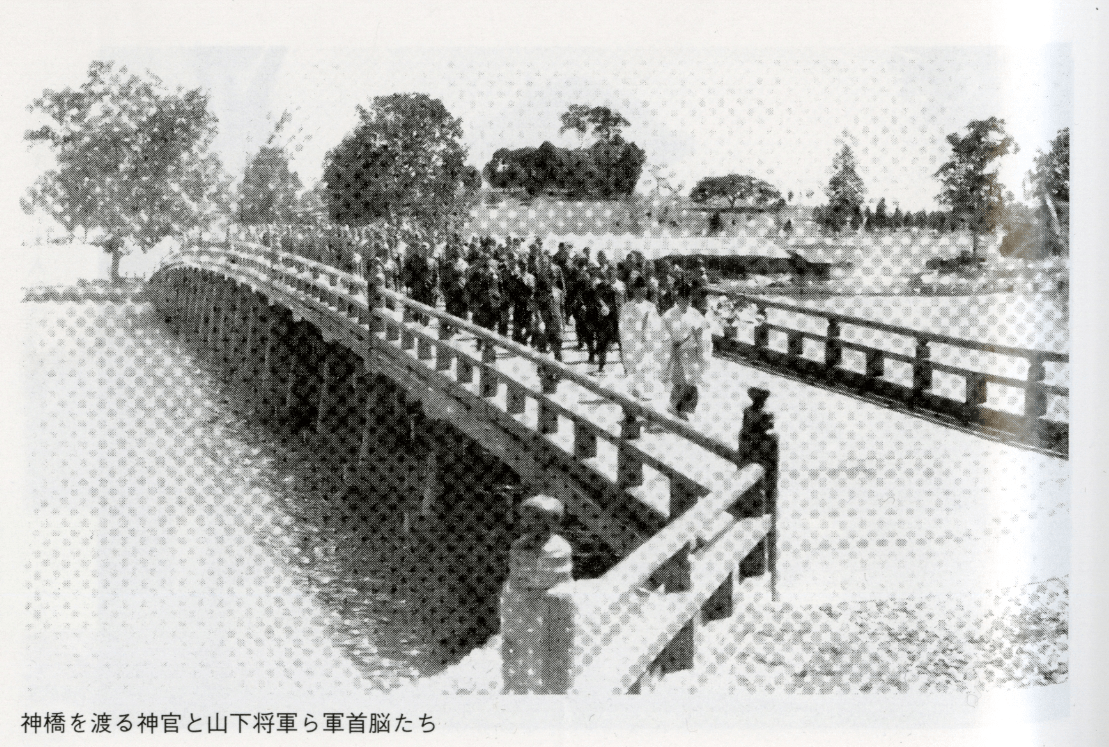 The shrine would subsequently be the hub of many religious ceremonies and rituals. Worshippers consisting of Japanese soldiers, military leaders, and a small portion of Singaporeans who were forced to attend in order to show allegiance would cross the Divine Bridge and ascend a series of steps to the top of the hill where the shrine resided.

Destruction of the shrine and where it is today

News of Japan’s impending defeat at the hands of the allied forces eventually reached the shores of Singapore in 1945. In order to prevent the defiling of their sacred shrine, the Japanese preemptively burnt it down to a crisp. 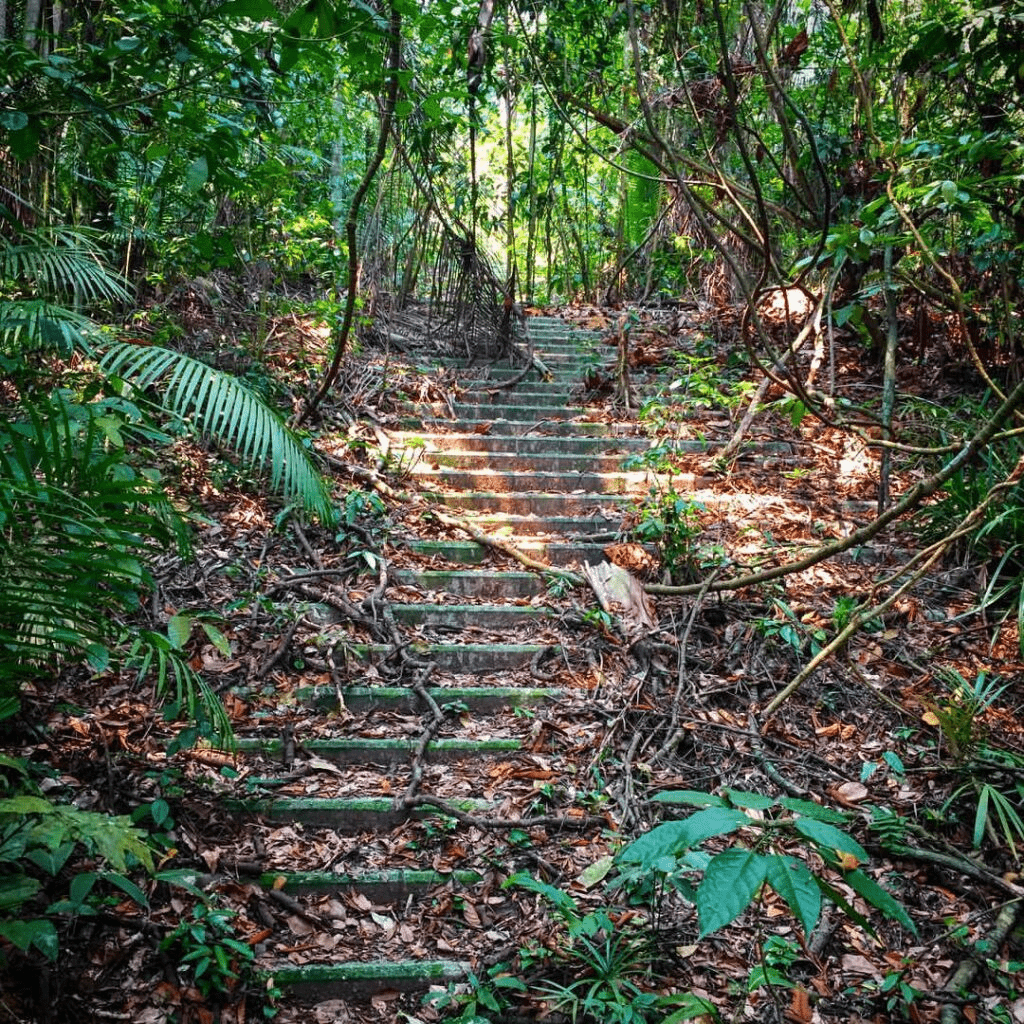 All that’s left of the once-grand Syonan Jinja are just a few foundational structures and some stone steps jutting out from the dense grounds of MacRitchie Forest. In September of 2002, the National Heritage Board officially declared it a historical site. The area remains inaccessible to the public till today.

This didn’t stop two young boys from trying to explore the remnants of the shrine just last year. In November 2020, two teens were lost for several hours after they went off-trail in search of the shrine. Luckily, they were rescued by Gurkha officers and did not suffer any serious injuries.

While it may be tempting to channel your inner Indiana Jones and explore the ancient ruins, it’s best to stay on the trail unless you want to appear in the news for the wrong reason. After all, we’ve still got the internet to learn about Syonan Jinja, which was no doubt an important part of our nation’s history and a reminder of how far Singapore has come today.

For more historical sites in Singapore, check out: Why I Continue To Stay Up Late Till Hours Like 2AM Despite Being Tired, Shared By Night Owl Singaporeans
Qatar Airways Now Has A Student Club So Singapore Students Can Travel Abroad With Exclusive...