Biking through East Coast Park and Pulau Ubin has been among many an outdoorsy Singaporean’s favourite pastime. For all folks who think cycling > walking, new cycling destinations will be unlocked at St. John’s and Lazarus Island.

Last year, they had a pop-up bike rental station, and if you missed it, here’s some great news: the kiosk will be returning, and this time it’ll be running for two years so there’s no need to hurry down.

Rent bikes to explore the island, soft drinks to be available 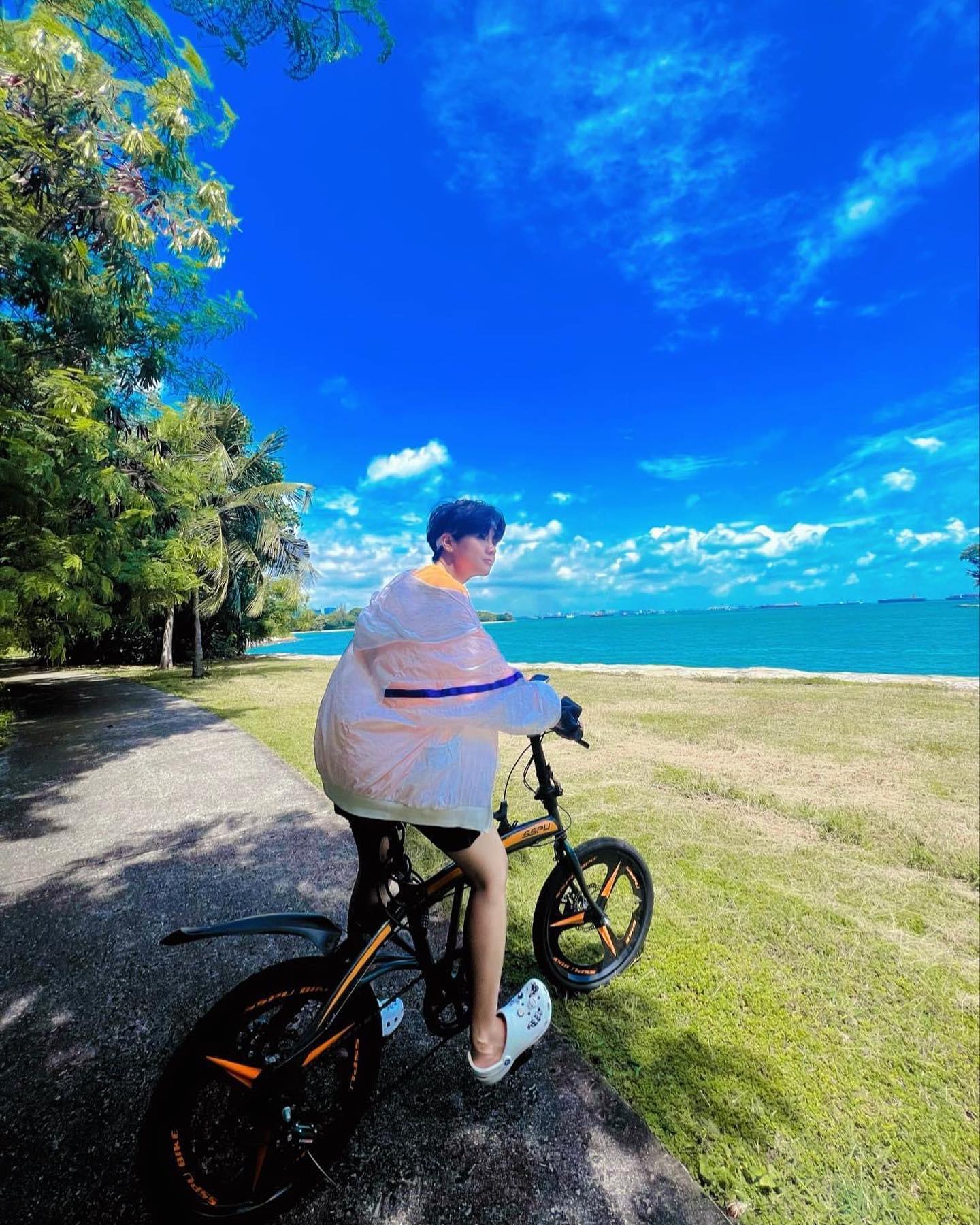 St John’s and Lazarus Island are well known for their untouched beaches – but for some, they might be too untouched. Previously equipped with limited facilities, the pair of connected Southern Islands will soon welcome a new bike kiosk located 400M away from the main jetty of St John’s Island. If you’re arriving from Sentosa – yes you can do that! – this kiosk will be a 1KM walk away. 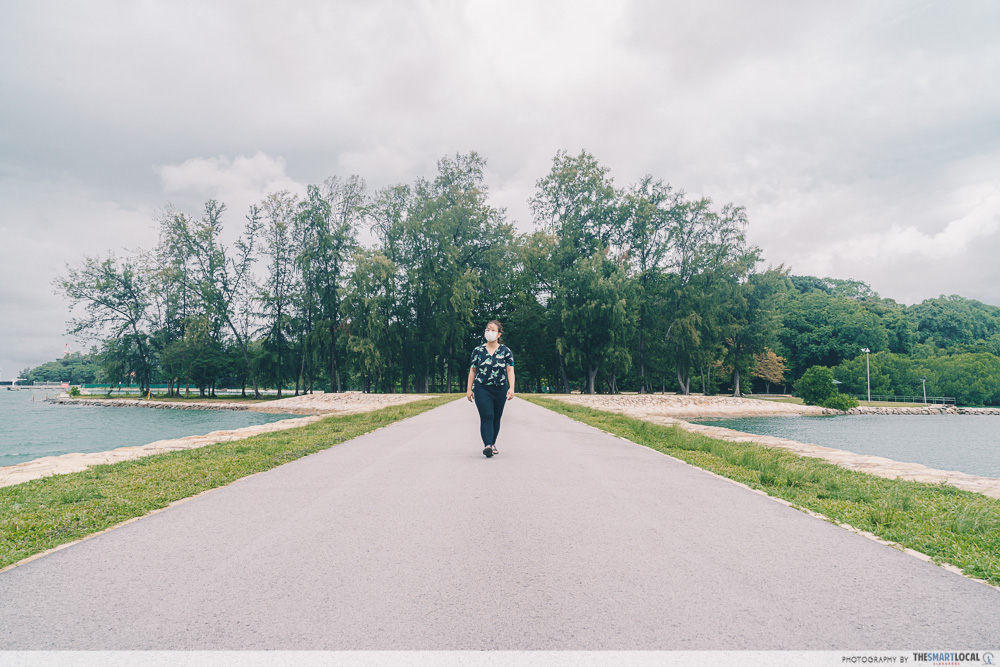 While the full details of the kiosk have not yet been announced, what Sentosa Development Corporation (SDC) has shared is other than bike rentals, the kiosk will also be selling soft drinks so we’ll no longer have to lug cooler bags from the mainland like we used to.

To clue you in on what’s in store, last year’s pop up operated by GoGreen was a trial run for this main launch. Rates were priced from $10/H or $30/day. We can only hope that this return brings back the same variety of kick scooters, kids bikes and beach tents. 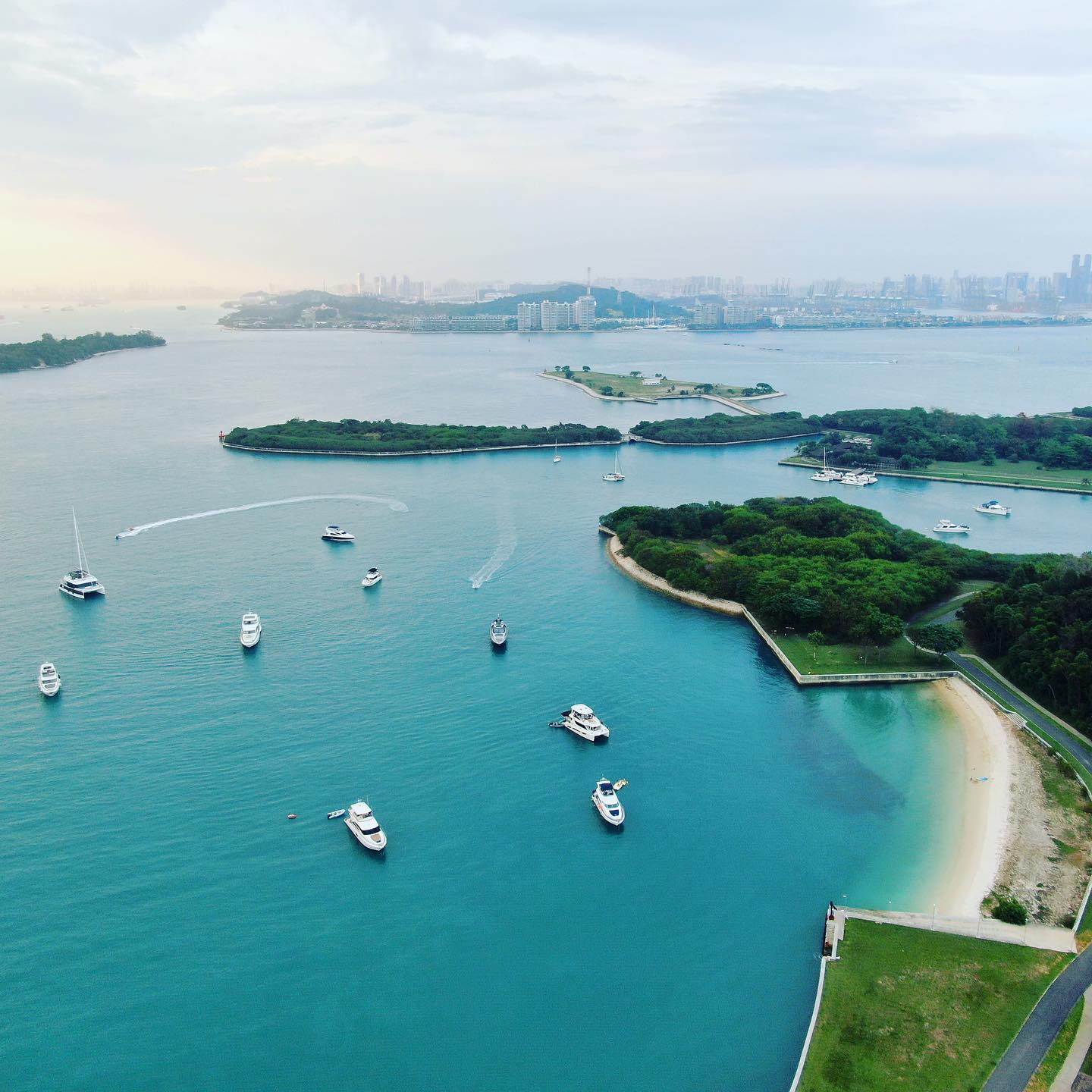 For those looking for their next weekend getaway from the city, look forward to cycling on St. John’s and Lazarus for a different take on the island. The launch date and operator has yet to be announced, but you can expect the upcoming kiosk to operate on Fridays, weekends and school holidays.

Getting there: St. John’s Island is accessible via a $14 boat ride from Marina South Pier.

For more on island exploration in SG, also read: 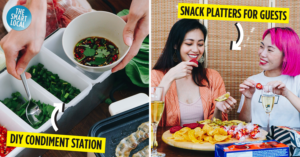 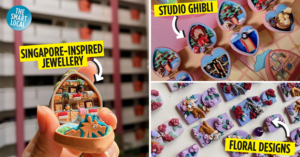