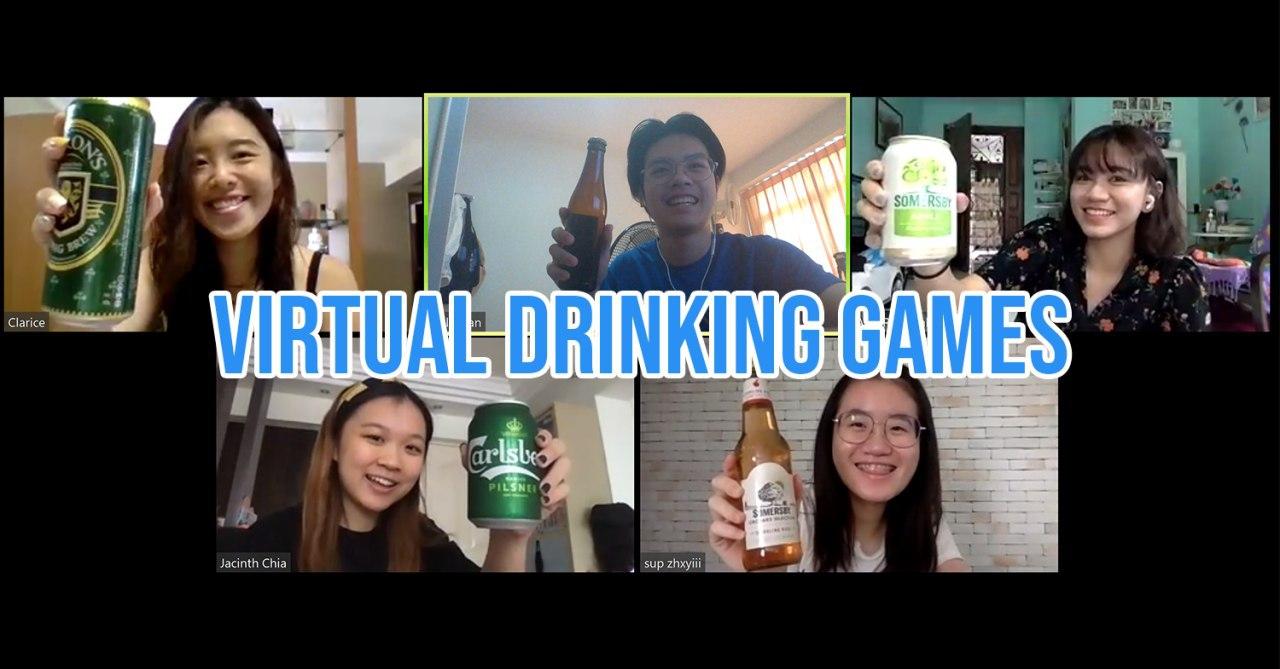 Weekend drinking plans with your friends may be put on hold during the Circuit Breaker, but that doesn’t mean you can’t have a boozy good time at home. For those times when drinking alone gets too dull, gather some friends, hop on a video call and try some of TSL’s latest online drinking games.

It’ll be as if you were together, downing drinks and laughing like crazy, with the added benefit of being right next to your bed if you need to crash.

Check out our related articles on games:

Last one to bring back a fork has to drink

Who said that scavenger hunts were only meant for kids? A hunt – and competition – for household items gets everyone in the call up on their feet and moving. Adding alcohol to the mix makes everything more interesting and lowkey challenging. Make sure to call it quits if someone reaches the point where they can’t be trusted to move on their own! 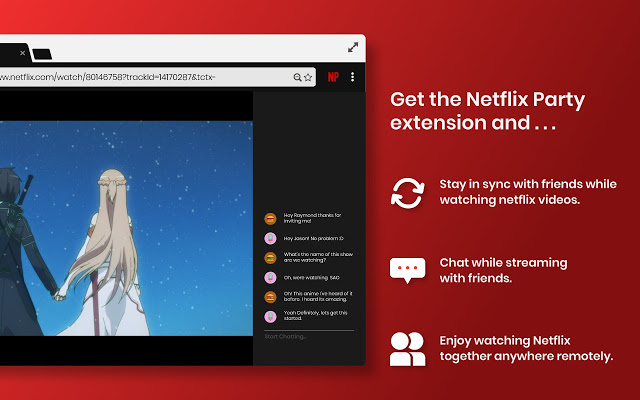 With apps like Netflix Party and Scener, it’s a breeze organising virtual movie sessions with friends. And while that’s enjoyable enough, some movies are better enjoyed with a little booze on the side. Adding this extra element will surely spice up those movie nights, let’s just hope you make it till the ending.

Slowest whisker has to drink

Dalgona coffee has got the world whisked in a storm, so we’ve whipped a quick drinking game out of it. The game will train your arms, get your adrenaline pumping, give you an excuse to drink and give you a drink afterwards. Psst, you could even spike your Dalgona with a lil’ bit of somethin’ too.

The game concept also applies to other activities such as threading a needle or folding an origami crane. Fastest person wins! 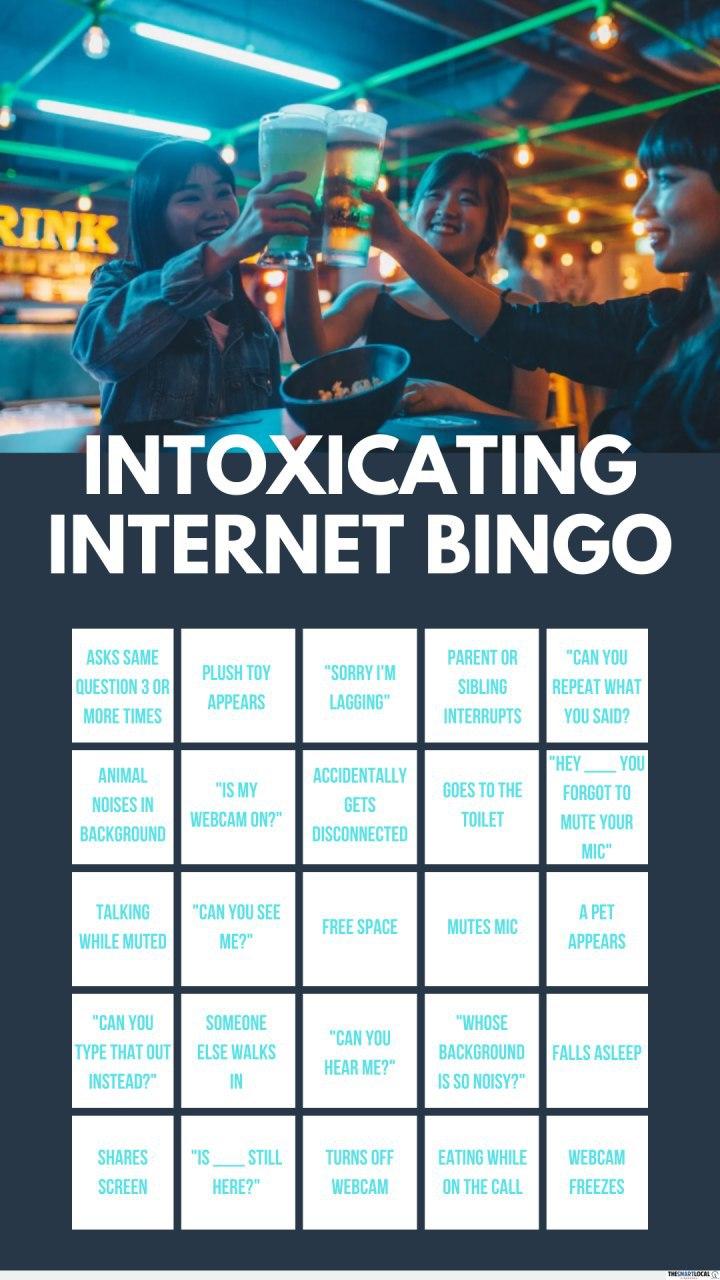 Raise your hands if you’ve heard or said the phrases “Is my mic on?”, “Can you hear me?” or have been interrupted by a parent or sibling during video calls. These quintessential phrases almost always appear – and make for a good drinking game.

Either use our template or make your own list and drink whenever someone says the phrase or does anything on the list. The rules are your oyster too, you can choose to make that person drink whenever they have a slip of the tongue, or make everyone drink. You can even turn it into bingo and chug when you strike out a line. 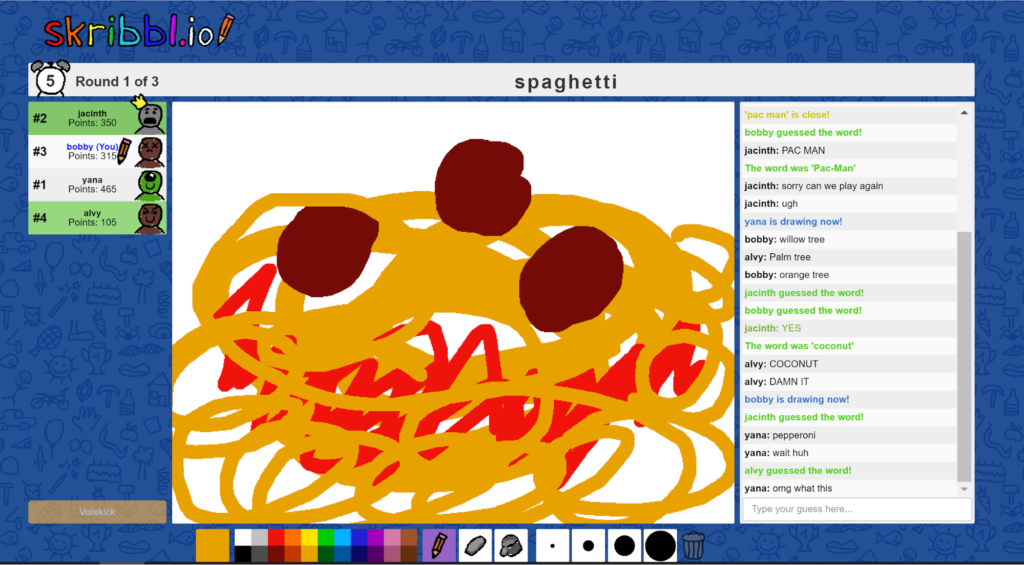 To be fair, interpreting your friends’ drawings can be hard enough even when you’re sober. Playing Pictionary-style drawing games like Skribbl.io is the new Friday night activity nowadays, so might as well make it boozy.

Adding a simple twist where the artist has to drink more if no one can guess the drawing adds some incentive to – or not to – put some thought into the canvas.

When someone says an exceptionally funny joke

It’s always good to have a reason to smile, so a drinking game revolved around laughing will hopefully keep everyone’s spirits up. Hone your comedic ability and watch as your friends get tipsier and tipsier. The more you drink, the easier it is to laugh – it’s an endless cycle. 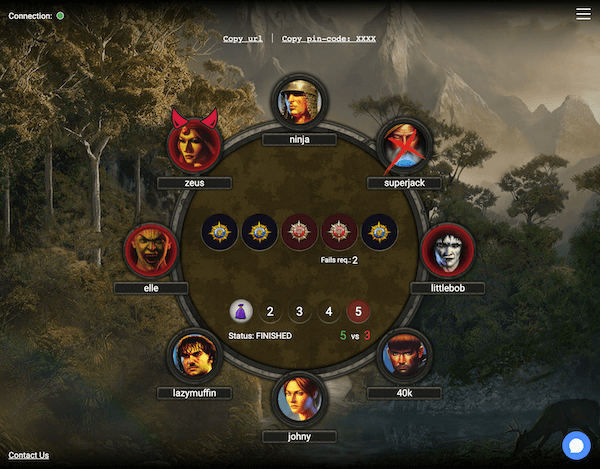 For those who don’t know, Avalon is a popular secret identity board game similar to Werewolf and Mafia but with characters, quests, voting and a lot of deductions to be made. In a nutshell, there are the “good guys” and the “bad guys” – both are trying to win as many quests as possible while the “bad guys” attempt to stay hidden and the “good guys” try to find them.

The rules may seem complicated, but it’s very simple once you get the hang of it. And once you do, it gets much more entertaining pointing fingers and making accusations while drunk.

Remember to catch your friends moving out of frame

To all those who love to disappear randomly, move locations or fidget non-stop during video calls, this game will break you. The premise is simple – you must keep a body part in the video call frame at all times and if someone catches you moving an inch out of frame, you must drink. The difficulty is adjustable as well. Start off easy with the right hand. Wanna make it more difficult? Make it the little toe.

We all need to let loose every now and then and keep our spirits up, now more than ever. Hopefully, these online drinking games will bring you back to the TGIF days. You might even want to replace your usual line up of Never Have I Ever or Beer Pong with these even when the Circuit Breaker is over!

Check out these other activities to keep yourself occupied during the Circuit Breaker: 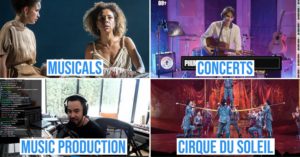 9 High-Value Activities That Are Now Free Online, So You Save Up To $500 On Tickets
10 Circuit Breaker Surprises To Gift Your Friends To Lift Their Spirits Beyond Zoom Chats 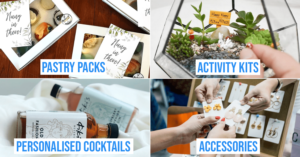