When it comes to heritage buildings in Clarke Quay, the one that comes to mind would have to be Old Hill Street Police Station. Splashed with the colours of the rainbow, its windows make it a striking landmark for both locals and tourists alike.

However, many of us would have passed by this iconic structure countless times without knowing the extensive history hidden behind its colourful windows. 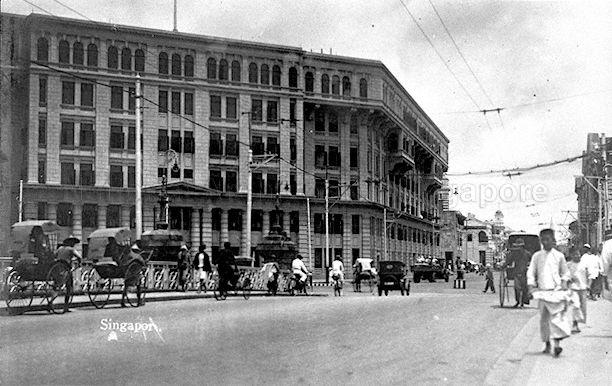 Located within the civic district, which is home to many of Singapore’s most iconic heritage buildings, Old Hill Street Police Station was constructed in 1934 as a result of the Singapore Police Force going through reorganisation in response to increasing Chinese secret society activities in the area.

Nicknamed the “Police Skyscraper”, Old Hill Street Police Station was the largest and grandest government building and was regarded as a “modern skyscraper” during pre-war times. 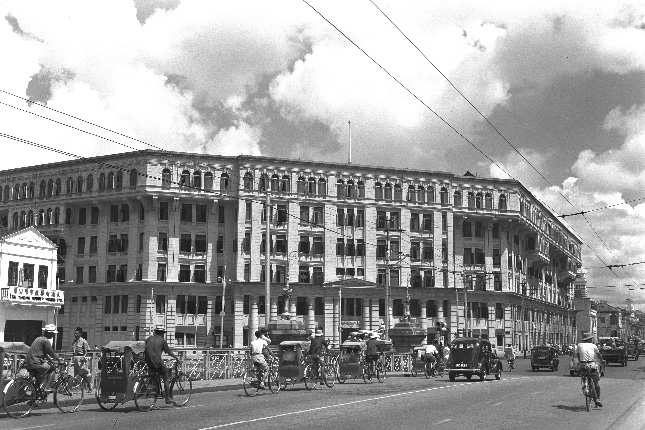 When war crept up our shores in 1939, police stations had to double up to serve a civil defence purpose besides being a holding place for bad guys. With the building equipped with air raid sirens, those in the vicinity could be alerted of any bombings. Additionally, policemen with whistles made rounds in the greater area to cover more ground. 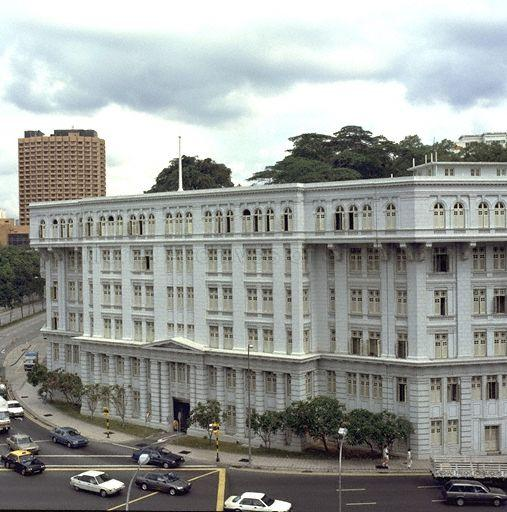 Old Hill Street Police Station in 1991 before its iconic rainbow windows
Image credit: Ministry of Information and the Arts via the National Archives of Singapore

Gazetted as a national monument in 1998, the now-vibrant building remains a place with a sinister history. As with many heritage sites still standing today, Old Hill Street Police Station was taken over by the Kempeitai (the Imperial Japanese Army’s military police force) and used as a holding area for prisoners during the Japanese Occupation. 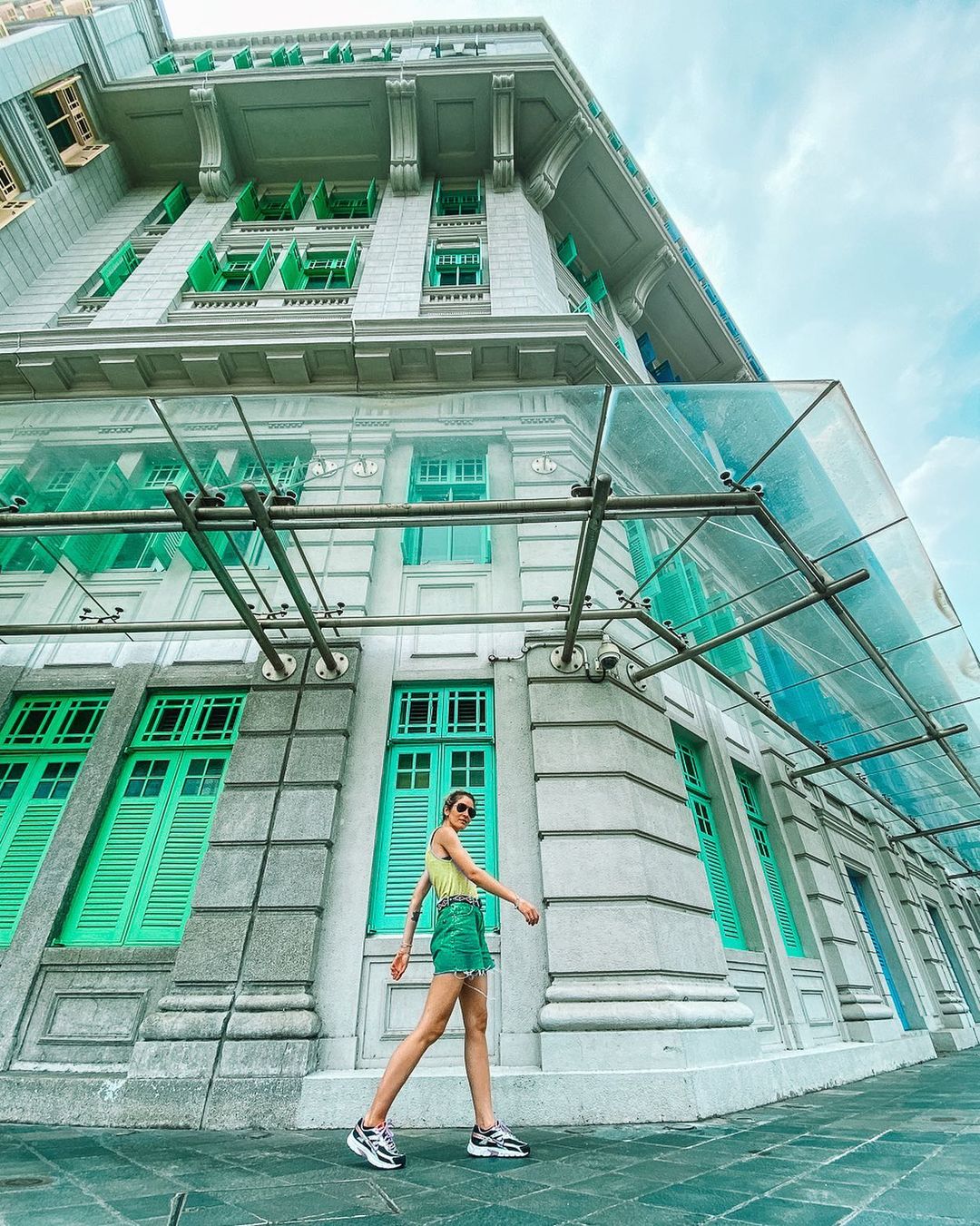 The building’s colourful windows were only painted in 1997, giving the facade a lively atmosphere.
Image credit: @chloeschlothesblog

With rumours shrouding the former station having been used as torture chambers, many wonder about the possibility of it being haunted.

While going through major construction in 1999, contractors and staff working on-site reported ghost sightings, one being a female ghost in white without legs appearing at the walls. Despite this, there have been no further reports of paranormal activity happening at the site, so there’s nothing to worry about if you’re planning on heading down after dark to get some night shots.

Use as living quarters and further development 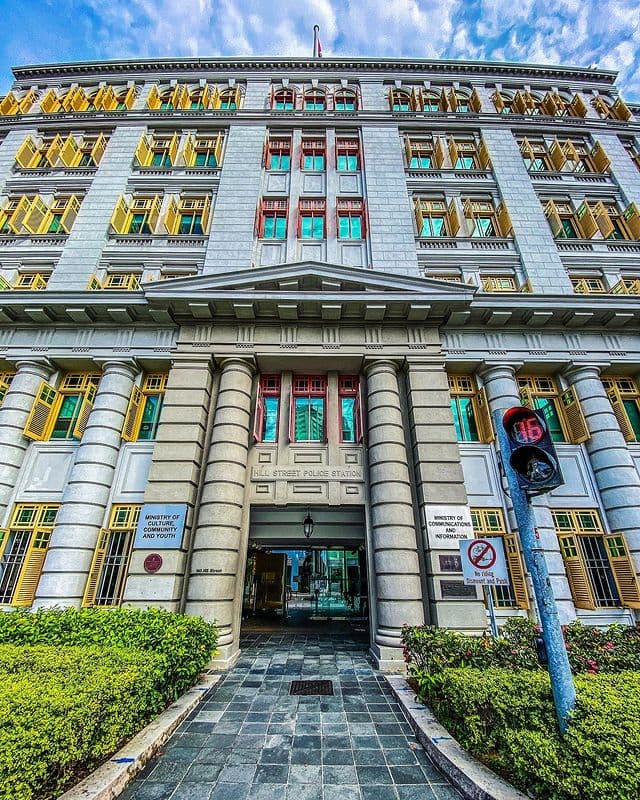 With the policemen’s well-being in mind, the station was built to accommodate police personnel and their families. After WWII ended in 1945, the building was reverted to a police station and living quarters up till 1980.

Equipped with modern amenities such as flushing toilets and lifts for access to higher floors, the barrack facilities were luxurious for its time.

The ground floor was home to police quarters, a canteen, a parade square and recreation rooms, while the higher floors housed bachelor quarters and two-bedroom apartments for married officers. 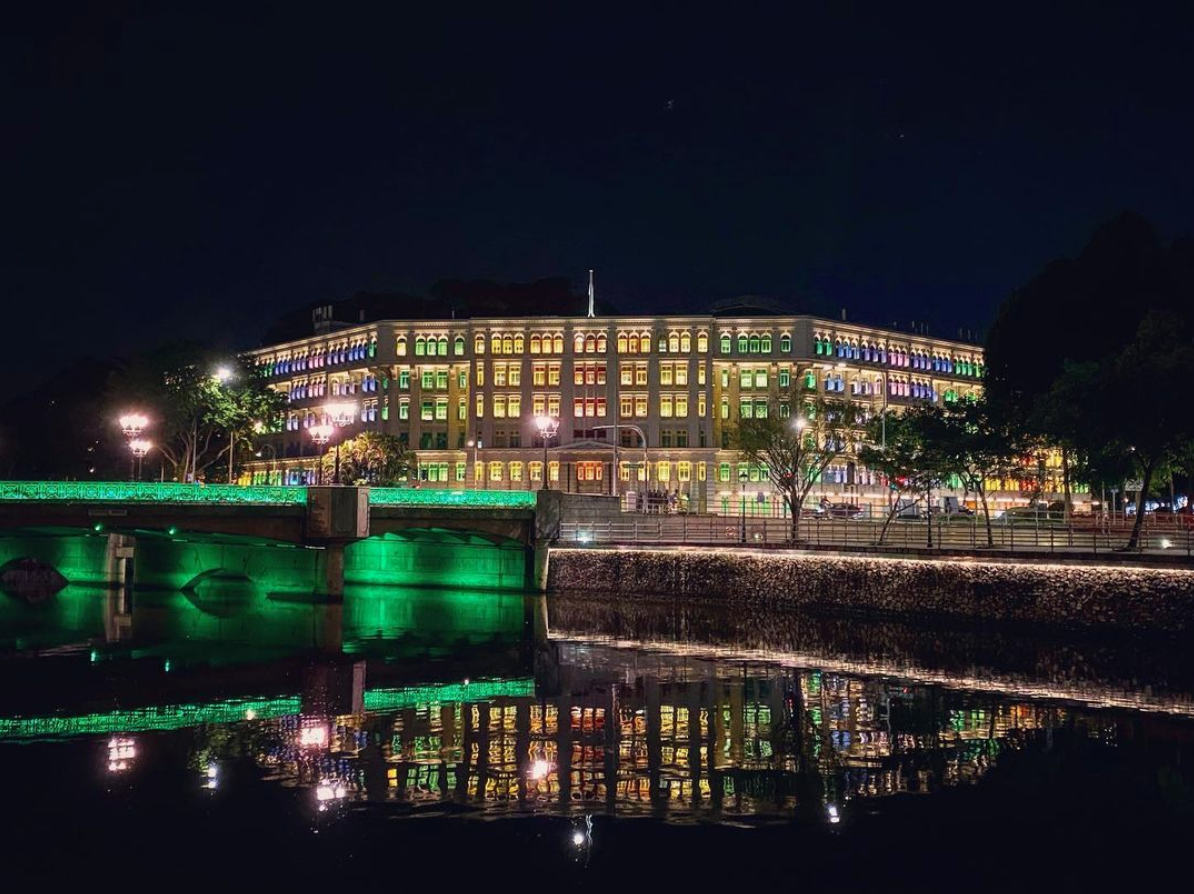 Although police activities are no longer carried out here, it currently houses the offices of the Ministry of Communications and Information (MCI), and the Ministry of Culture, Community and Youth (MCCY).

The higher floors of the heritage building are not open to the public but visitors can still explore art galleries located on its ground floor, such as Y2ARTS and Atrium @ MCI. 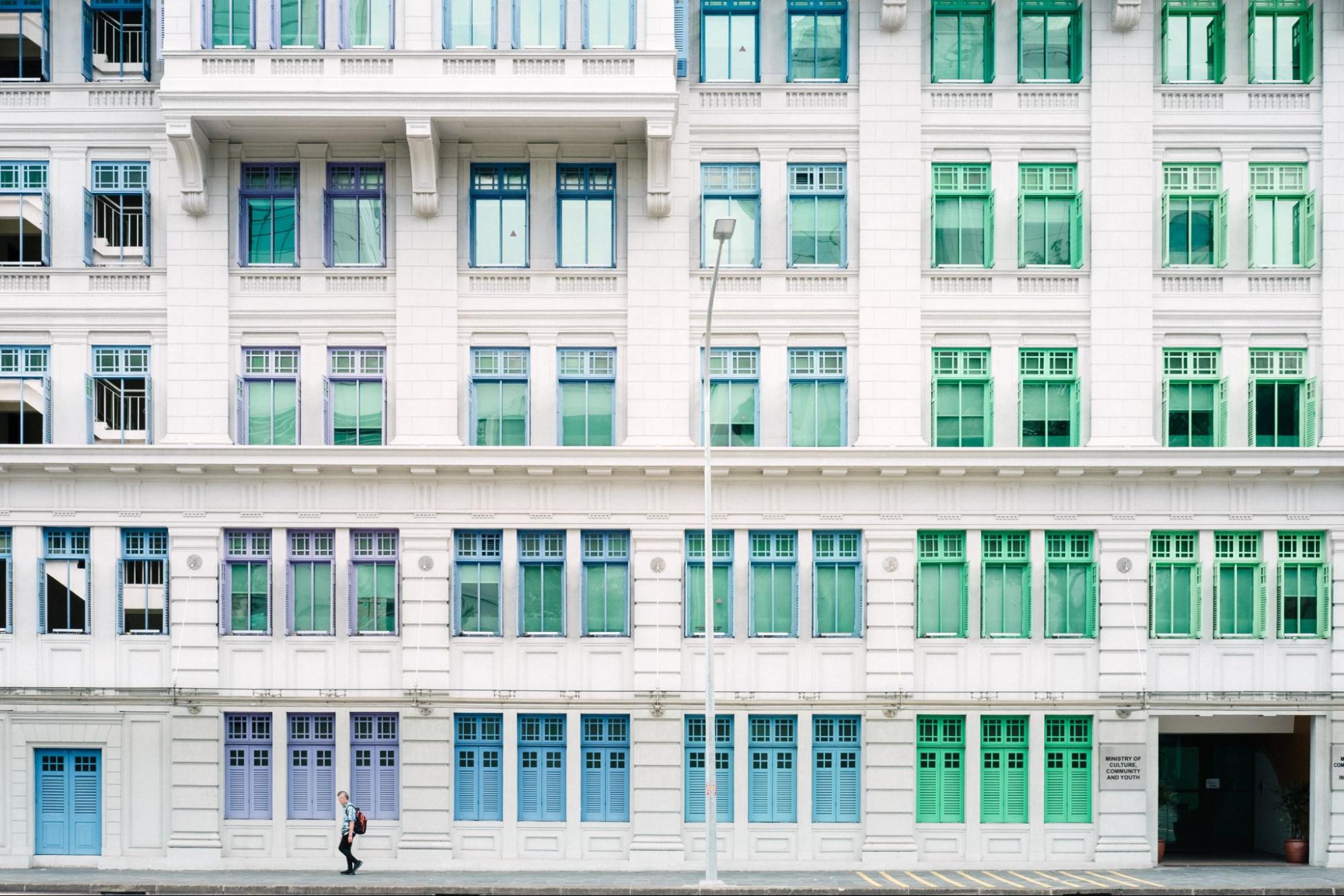 The building has a whopping 927 windows – all of them painted.
Image credit: Teodor Kuduschiev

The station has since become one of Singapore’s prettiest and most outstanding landmarks, with it being a popular spot for street photographers.

Photo tip: Stand across the street to capture the building in its entirety, or head to a colourful window of your choice for a close-up OOTD shot. For night shots, go across the river for a wide shot of the lit up building with its reflection in the water.

For a more in-depth experience, take a walk down memory lane with the Police Heritage Trail that’ll take you through nine checkpoints of existing and demolished landmarks, including the Old Hill Street Police Station.

Note: Old Hill Street Police Station is also referred to as the MICA building so keep that in mind if you are planning on making a visit! 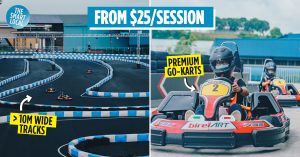 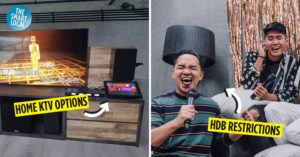