Ice Skating at The Rink

We’re always drawn to things that we don’t have and for most Singaporeans, that’s a cold climate. Thankfully we’ve got a handful of enclaves of “winter” on our sunny island which includes our A/C-filled rooms, the occasional freezing bus and of course, ice skating rinks!

Below is the low-down of The Rink at JCube, home to the largest ice skating rink in Singapore till date: 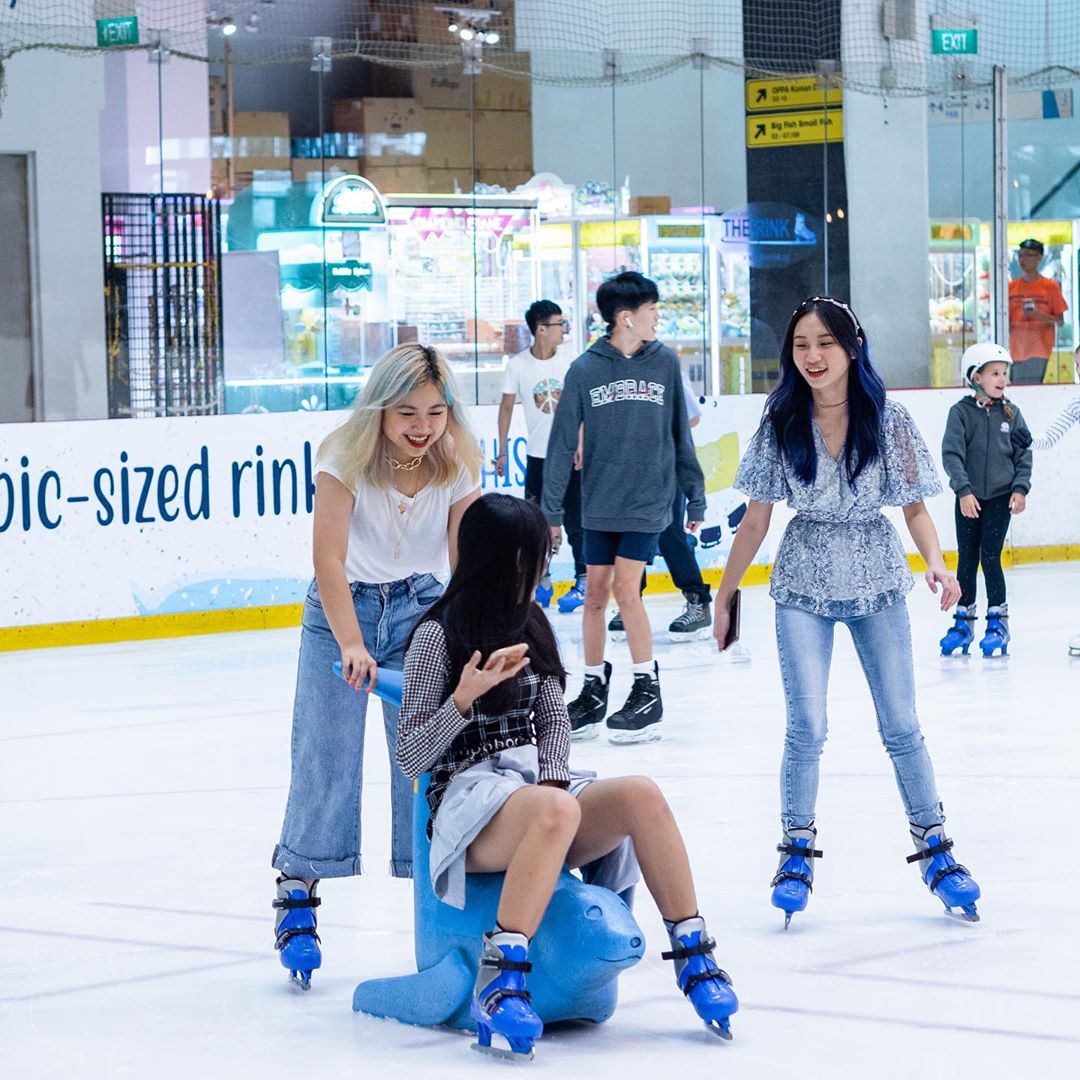 Olympic-sized, The Rink at JCube is the larger of the 2 skating rinks in Singapore, offering plenty of space for everyone to zip around at lightning speed – or waddle their way across the ice for the first time. 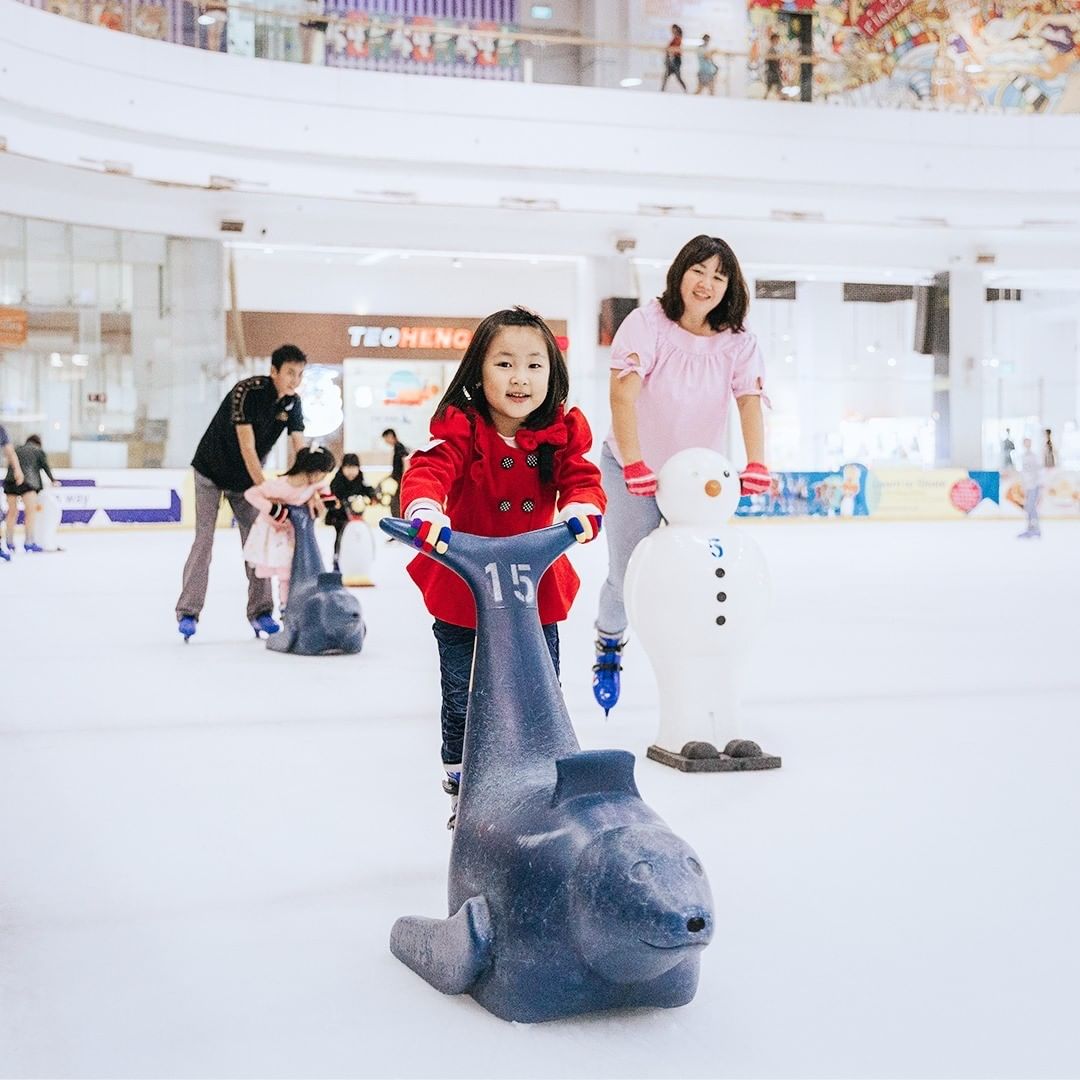 To get used to the thin blades on ice skates, beginners can grab a support trainer (from $11) for balance. We may typically avoid the trainers in favour of this other thing called ego, but these come in such adorable designs of penguins, snowmen and seals, that it’s going to be hard to resist.

Once you’ve gotten used to the skates, join the experts who usually hang around the centre of the rink, and maybe try a trick or two! We hear skating backwards and gliding on one leg are among the easier stunts.

For each 2-hour session, admission is priced at $14 for adults – that’s just $7/hour – or $12 for children aged 12 and under. Skating boots don’t come with it, but you can top up $4 to rent a pair. Else, for those who’ll prefer to have the area all to themselves for a party or corporate cohesion, there’s also the option to book the entire ice skating rink for a private skating session!

We’re no Melbourne, but the weather here can get pretty erratic with heavy rain one minute and a blinding hot sun the next time you look at the sky. Spend a day indoors with an activity like ice skating, where the weather can’t affect your plans. Who knows, you might even pick up a cool trick or two to impress your friends!

Getting there: Walk 6 min from Jurong East MRT

For more things to do, check out: 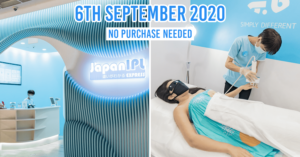 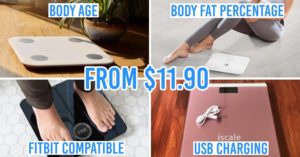