If there’s one thing all the Fast and Furious movies have in common, it’s the million traffic rules they break – give or take. So for all law-abiding citizens looking to channel their inner Vin Diesel,  The Karting Arena is your chance to floor the pedal legally.

For those heading down, here are some of the things to look forward to:

Speed at up to 50KM/H on electric go-karts 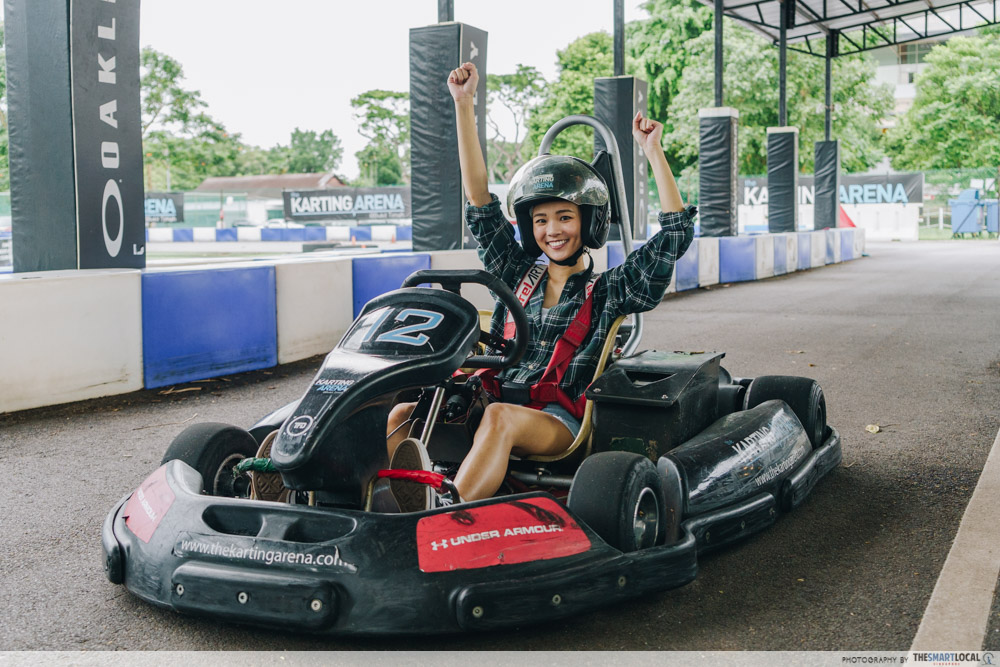 The first of its kind in Singapore, The Karting Arena uses electric go-karts – and what that means is you’re looking at vehicles that accelerate faster than the conventional gas-fuelled ones. They’re also a lot easier to control, which is good news for rookies or those whose driving experiences are limited to Mario Kart. 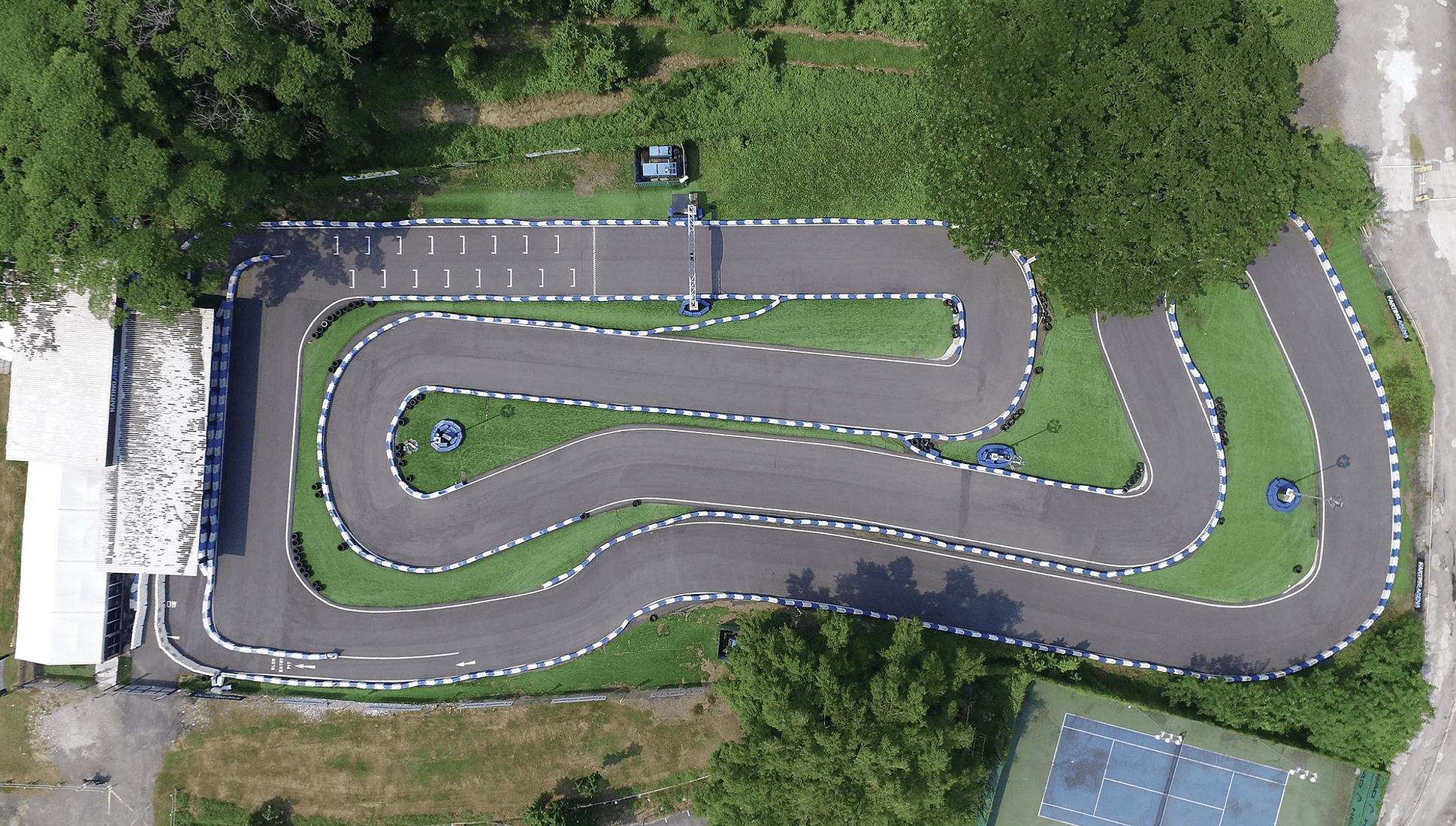 
Image adapted from: The Karting Arena

You don’t need a driver’s license to enjoy a ride – the circuit is open to anyone 9 years and above to zip around their 9 tricky turns of various difficulties. Keep your foot on the pedal and you’ll be zooming around the tracks at speeds of up to 30KM/H, or 50KM/H if you have a driver’s license under your belt.

Either way, both are lightning-speed on the tight twists and turns of the circuit – try that smokin’ drift if you wanna impress! 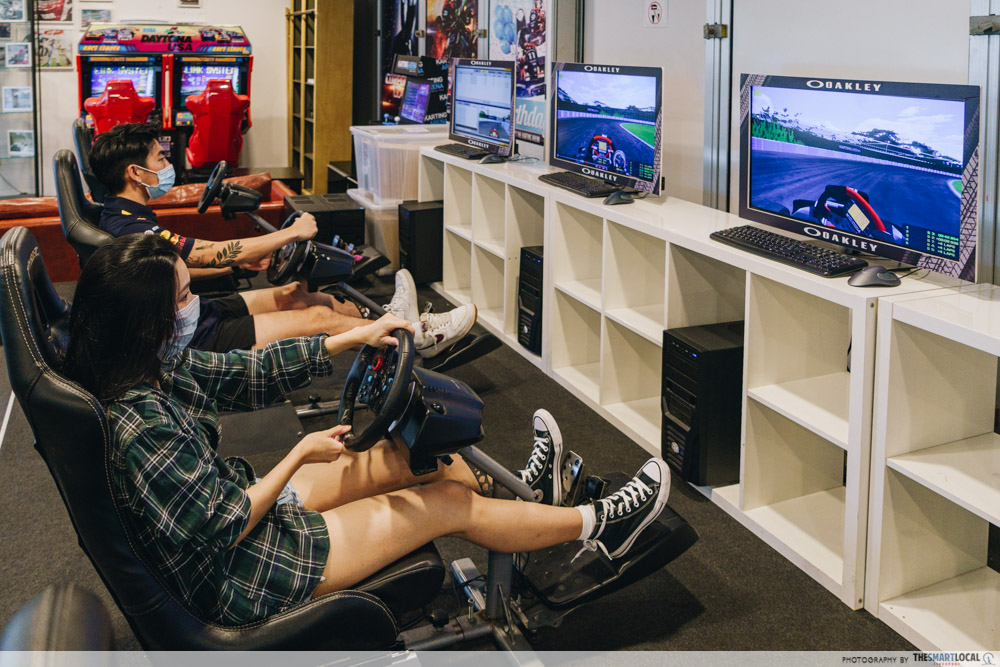 Practice on the drive simulator

Prices begin at $25/person for an 8-minute Fun Karting session, where you’ll get around 7 to 12 laps on the circuit. Otherwise, get some practice in before the actual ride with the First Timer Package (from $40/pax) which comes with 2 simulator sessions and 1 Fun Karting session.

First-timers at the circuit will also have to top up an additional $5 fee that’s valid for a year. 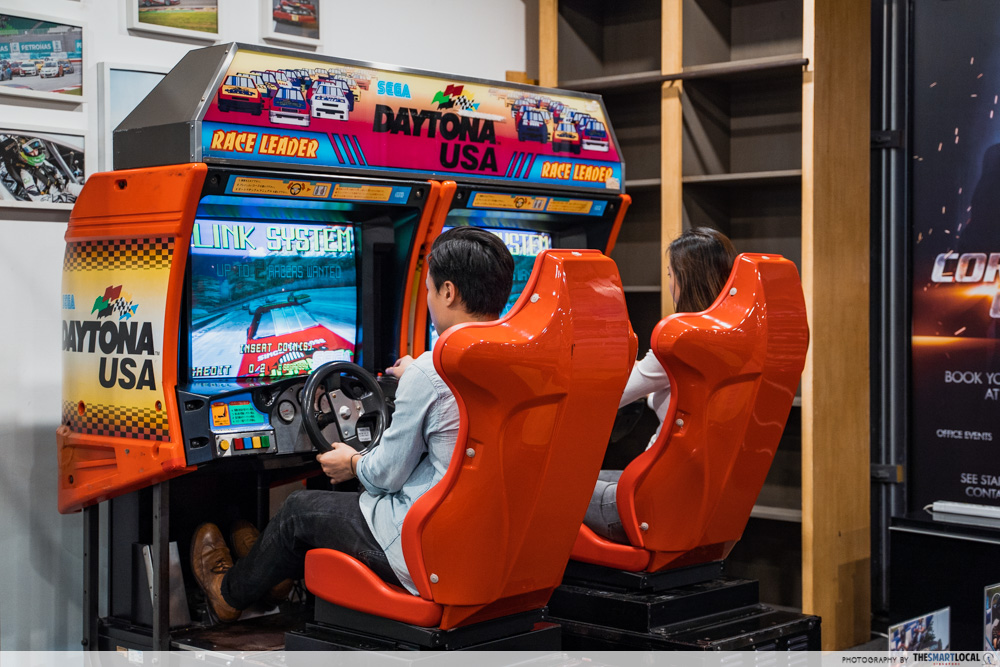 They’ve also got a pair of Daytona arcade machines ($2/game) to race your friends just like we 90’s kids did. It’s not much of a race if you’re doing it alone, so consider organising a Grand Prix tournament (from $80/person) with up to 16 buds* to bring those F1 dreams to life. While most of us don’t have the skills of Lewis Hamilton, you’ll be experiencing life in the fast lane nonetheless, with the structured qualifiers and final races that’ll give a taste of the real deal.

*may be capped at 5 during Circuit Breaker Phase 2 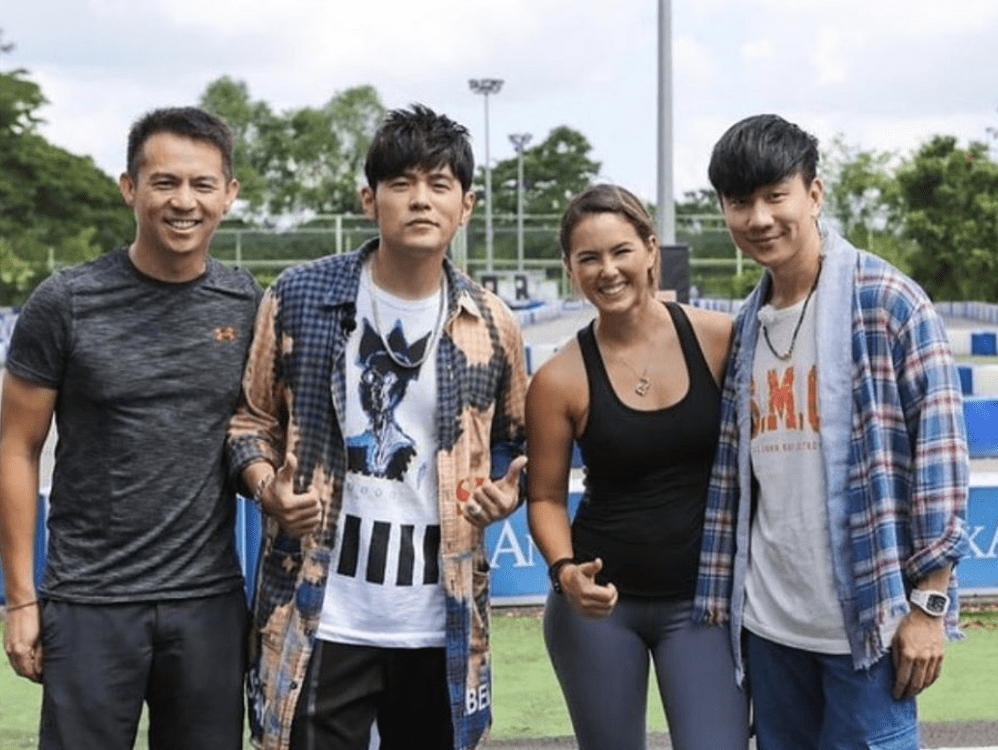 Fun fact: Jay Chou, JJ Lin and Paul Foster are among the celebrities who have visited this attraction.

Try go-karting at The Karting Arena 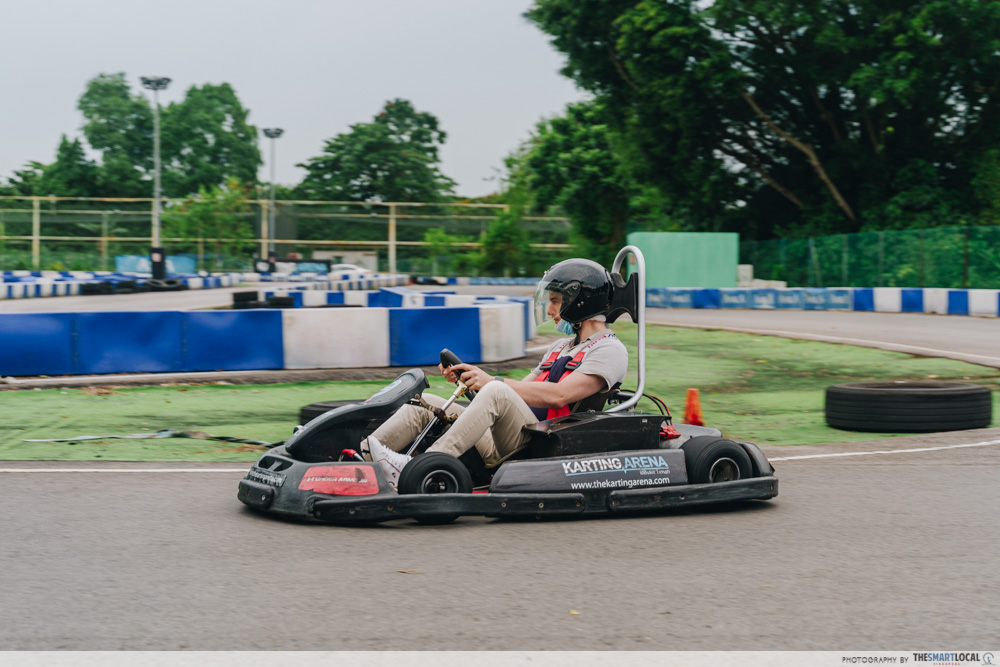 So if you’re tired of the slow pace of life, look no further than The Karting Arena at Bukit Timah to get your adrenaline fix.

Located at The Grandstand, the electric go-kart track is one of the few places in Singapore where you can zoom around without worrying about the police or traffic lights. It’s also surrounded by other attractions like Axe Factor, a yoga school, and a sports bistro to fill a full day out!

Getting there: Take their shuttle bus service that runs through 6 pickup points – including Sixth Avenue and The Botanic Gardens – from 7.30AM to 9.30PM, daily.

#features #go kart singapore #the grandstand #things to do in singapore 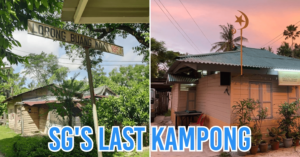 Kampong Lorong Buangkok: Singapore’s Last Village With 4-Digit Postal Code Street Signs
8 Unique Bucket List Ideas That You Can Check Off In Singapore Without Leaving Our... 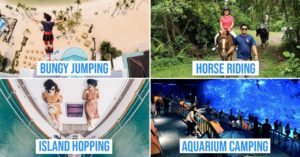