Before the age of Instagram, heading to town in the 90s and early 2000s to hang out with our friends was our concept of fun. It was a simpler time. A time when listening to CDs together and taking Neoprints defined friendships.

From playing with MacBook Photo Booth at the outdoor seating area of the O.G. Shaw Lido McDonald’s, to hanging out at the *SCAPE steps, see if you find these hangout spots in town all too familiar:

Prior to Astons, there was Botak Jones.

Affordable western food that tasted good were far and few between in Singapore, but Botak Jones changed the game with an outlet opposite *SCAPE alongside other food stalls – where The Red Box building stands today. 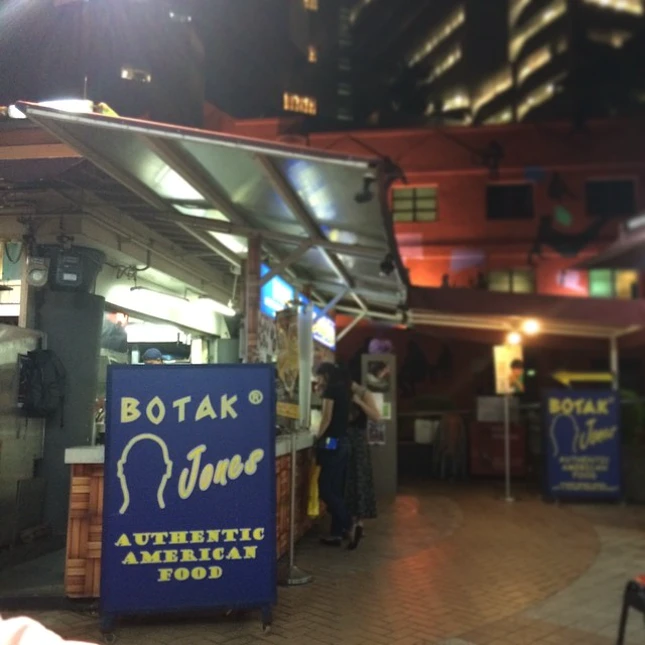 Set meals of meat or a burger with 2 sides at under $10 drew crowds of youngsters to their outdoor seating area. That, coupled with the fact it was a mere stone’s throw away from popular hangouts like Cineleisure Orchard and The Heeren meant it was a frequent go-to dinner option.

The joint even had up to 11 locations islandwide in 2009, but the owner has since shuttered operations to open Big Bern’s American Grill with outlets in Depot Lane and Toa Payoh North. 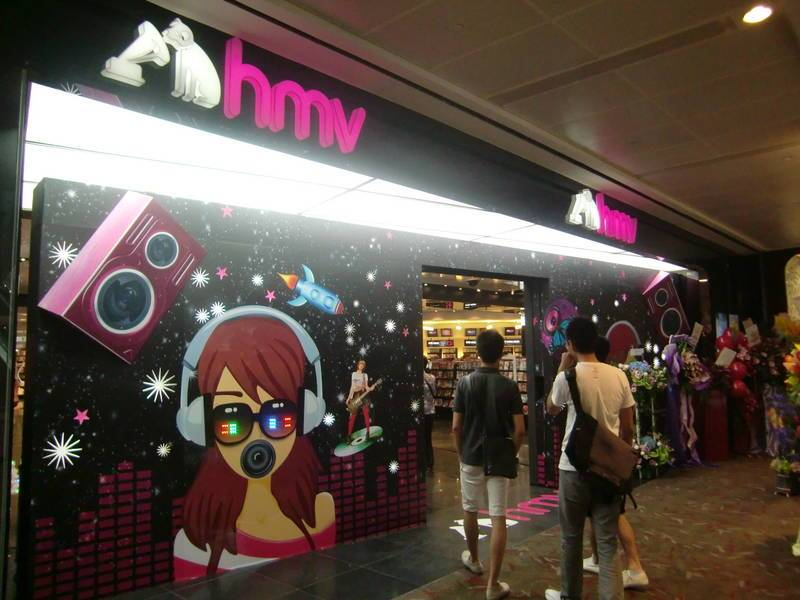 Today’s generation may not be acquainted with terms like “lyric booklets” or “DVD boxsets”. But 90s kids will know exactly what I’m referring to.

A world without Netflix and Spotify meant that trips to the music and movie shop were considered a group activity. The Heeren mall was synonymous for their mega HMV store that spanned 3 levels – my favourite being the first floor for their latest releases of all things pop culture.

They even had mounted CD players with 3 albums on rotation for you to listen through before making a purchase. Be it alone or with my Secondary School friends, idling away hours here wasn’t an impossible feat. 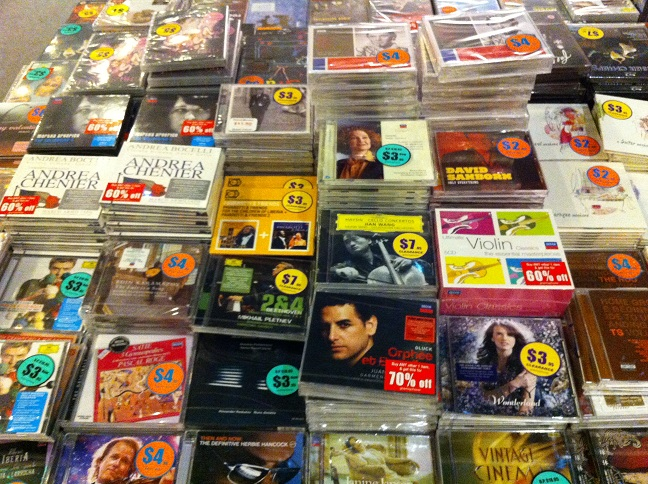 Gramophone had massive sales before their closure in 2013
Image credit: the-mad-scene.blogspot.com

And who could forget Gramophone? The local-born record shop was tucked away in Specialists’ Shopping Centre (right past the Famous Amos stall!) – which we now know fondly as 313@Somerset. 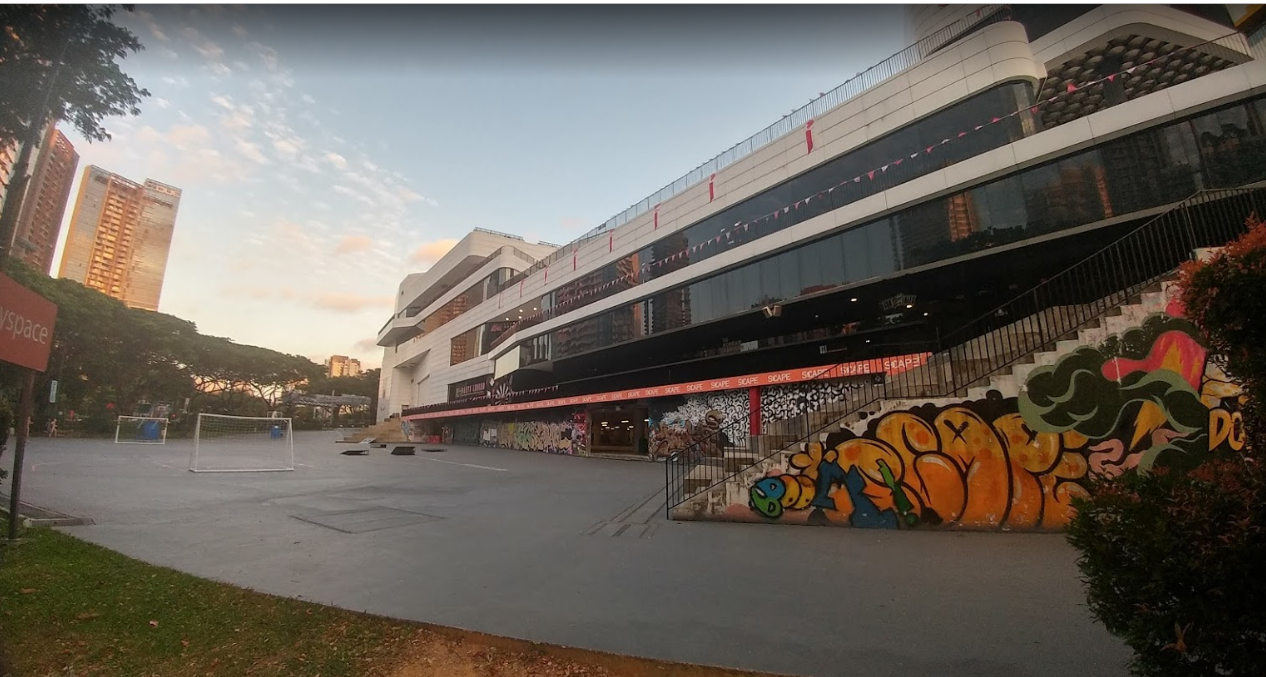 *SCAPE arrived in the early 2000s with the primary purpose of serving the youth, and it lived up to that reputation right off the bat. Besides the designated skate park, weekend flea markets and graffiti-filled walls, the mall is also home to a row of bleacher-like steps.

With chilling out as Singaporean youths’ #1 pastime, it proved to be a common chill-out space for youths. Post-dinner plans usually consisted of heading over to these very steps to take selfies and immerse in some HTHT with the BFFs – that is, until security came over to chase you home. 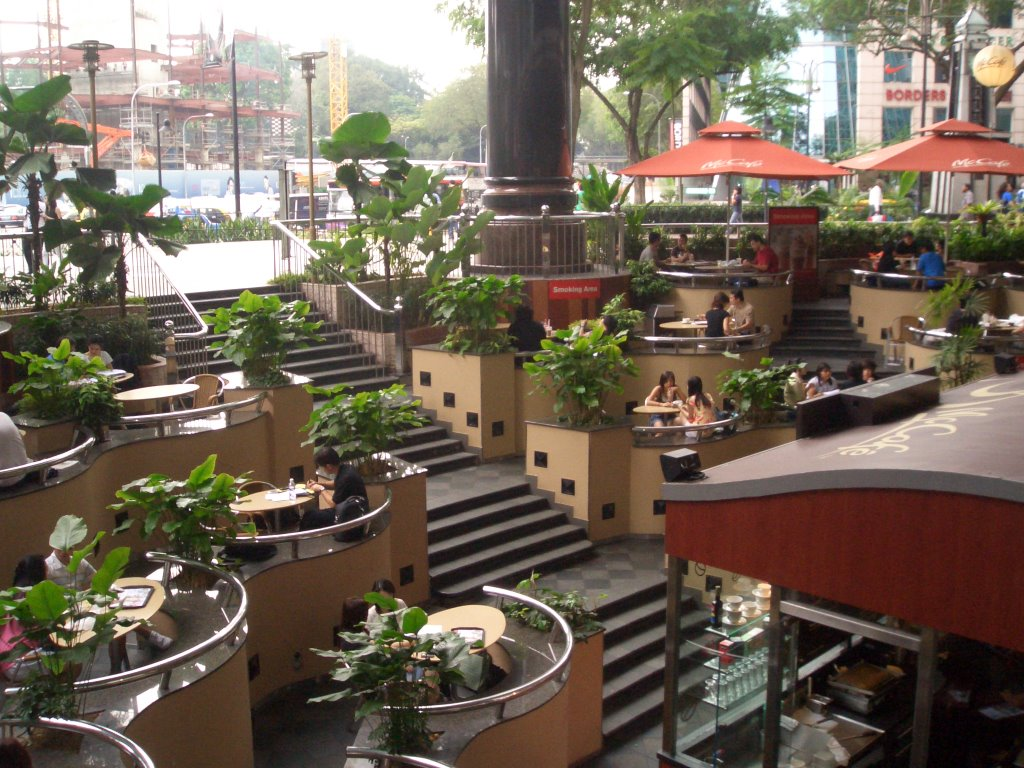 Spot the construction of ION Orchard in the background
Image credit: mapio.net

There was a time when McCafé never existed. But when it finally did, it debuted at the McDonald’s at Shaw Lido – which was located outdoors at the time.

Iconic for their terrace-like sitting-area that spanned a few levels, the circular table booths became a fixture for both students mugging away and couples on dates.

The McDonald’s and McCafé have now shifted to the cinema level of Shaw Lido, although their new locations will never be as special as how 90s kids remember it.

5. Local gigs at the Youth Park 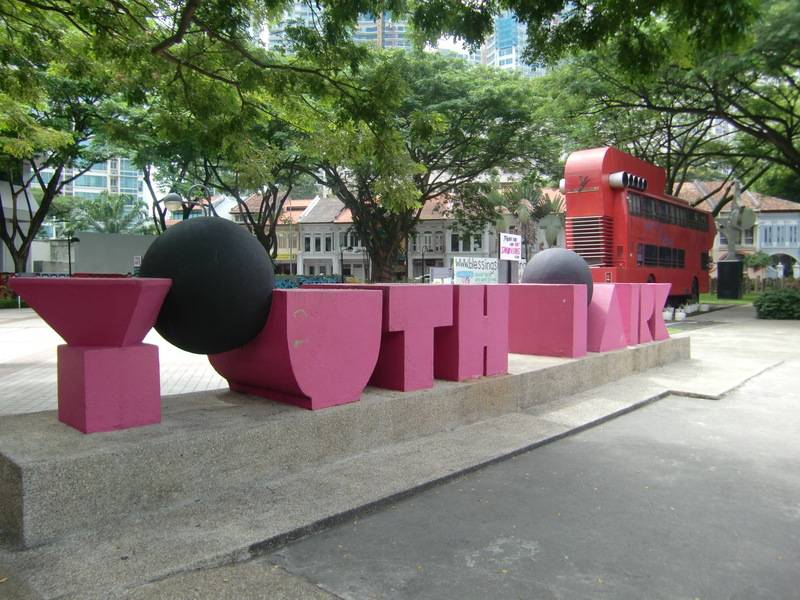 We’re no strangers to the hashtag #supportlocal. But while we can now just throw it in a caption or tweet, actually showing our love for homegrown talent last time meant going down to local gigs at venues like the Youth Park.

Personally, these gigs were my gateway to many larger concerts I’d attend in my lifetime, while also introducing me to local bands of yesteryears like Electrico, The Great Spy Experiment, and West Grand Boulevard. 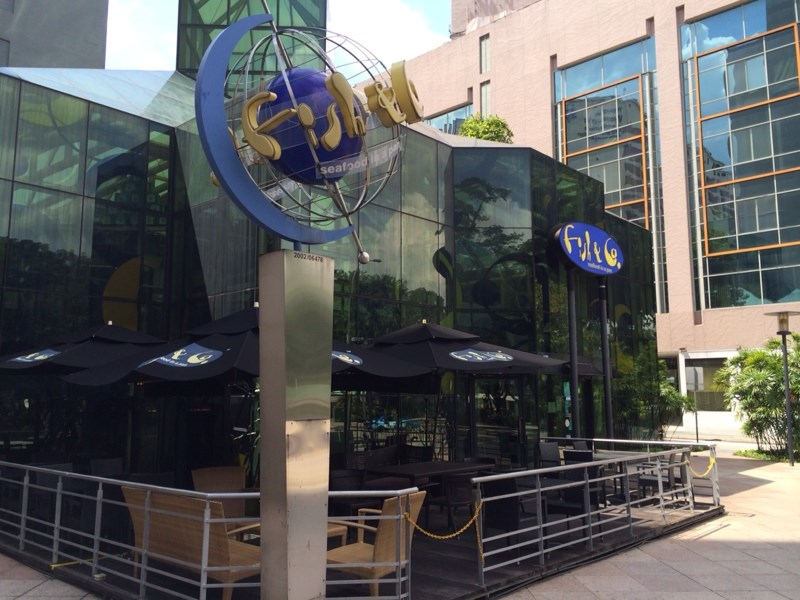 “Eh, your 18th birthday eat where ah?” is a phrase we’ve all probably heard before – whether we’re at the giving or receiving end of it. And chances are if you’re a 90s kid, you have celebrated a birthday or class gathering at the Penang Road branch of Fish & Co before – or more famously known as “The Glasshouse”. Heck, we probably thought that was atas dining too. 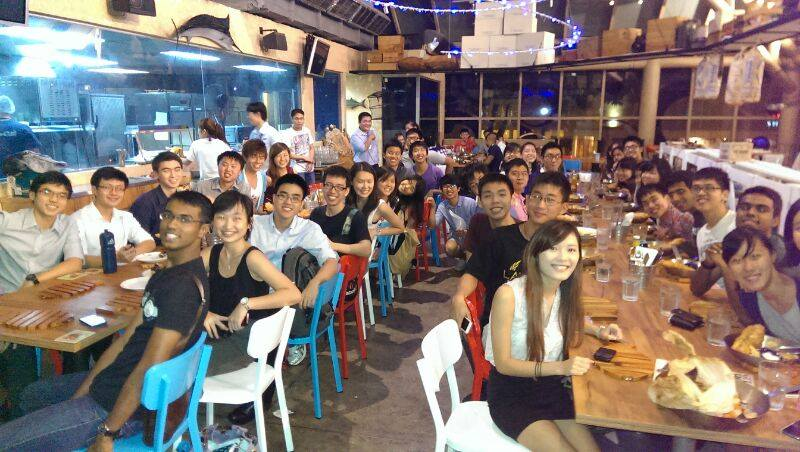 7. Everything With Fries & Frolick 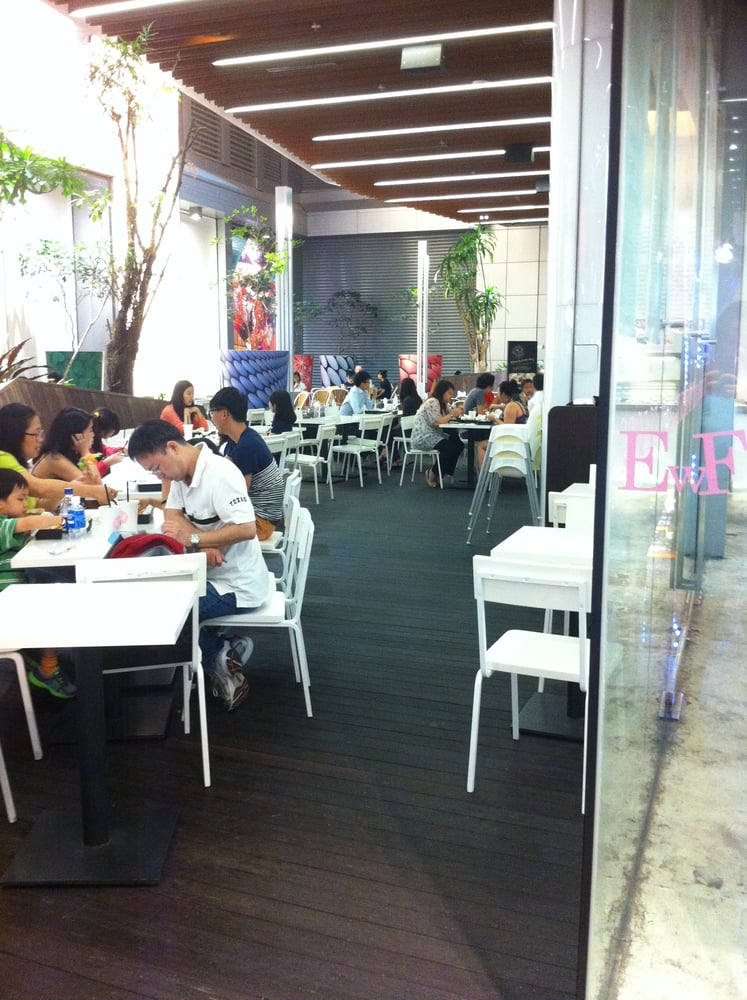 In the past, we would flock to local food joints like Everything With Fries (EwF) at Orchard Central and Frolick at Cineleisure Orchard. But it wasn’t solely because of their attractive student deals – as teens with raging hormones, their staff were also known to be, uhm, worth checking out. 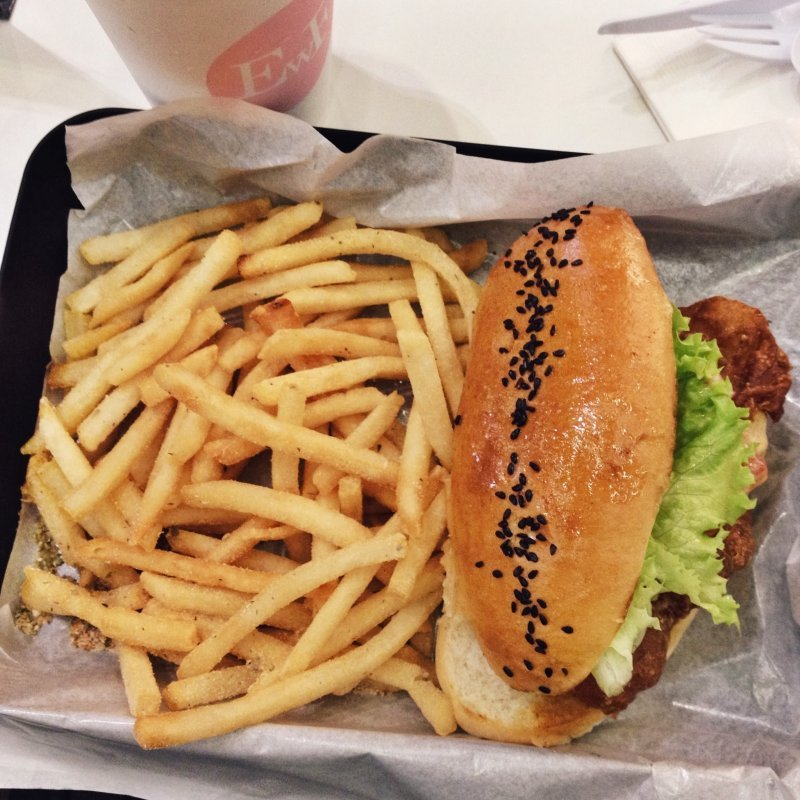 True to Everything With Fries’ name, they had burger meals that came with fries sprinkled in various types of seasoning even before the shaker fries craze took over. 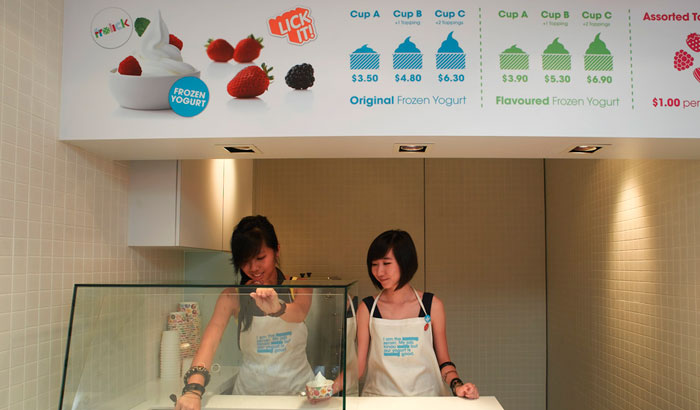 And you’ve got to hand it to Frolick for being one of the pioneers of the froyo scene in Singapore. Besides their rumoured “chio girls only” hiring policy, they soared above competitors among the youth demographic thanks to celebrity fans and pop-up booths at events held at Zouk. 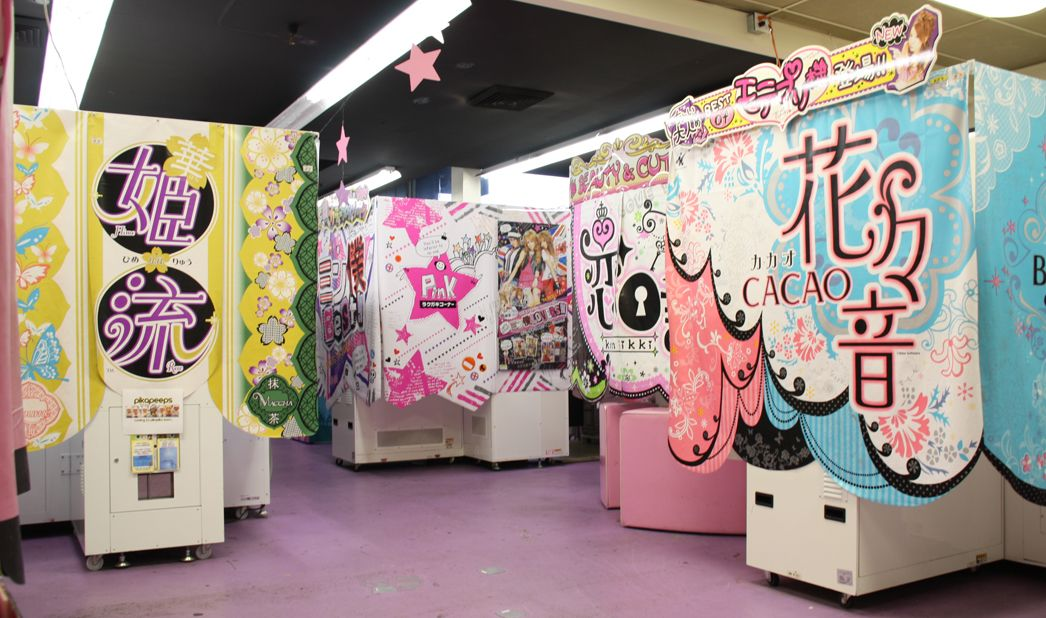 Rummage through your old wallet or notebook and you just might find collages of you and your old friends striking ridiculous poses with an OTT colourful backdrop.

Neoprints were a generation’s way of commemorating friendships. From selecting how kawaii you wanted to look to doodling heart shapes around your photo, the entire process was the unofficial way of taking your friendship or relationship to a whole new level. 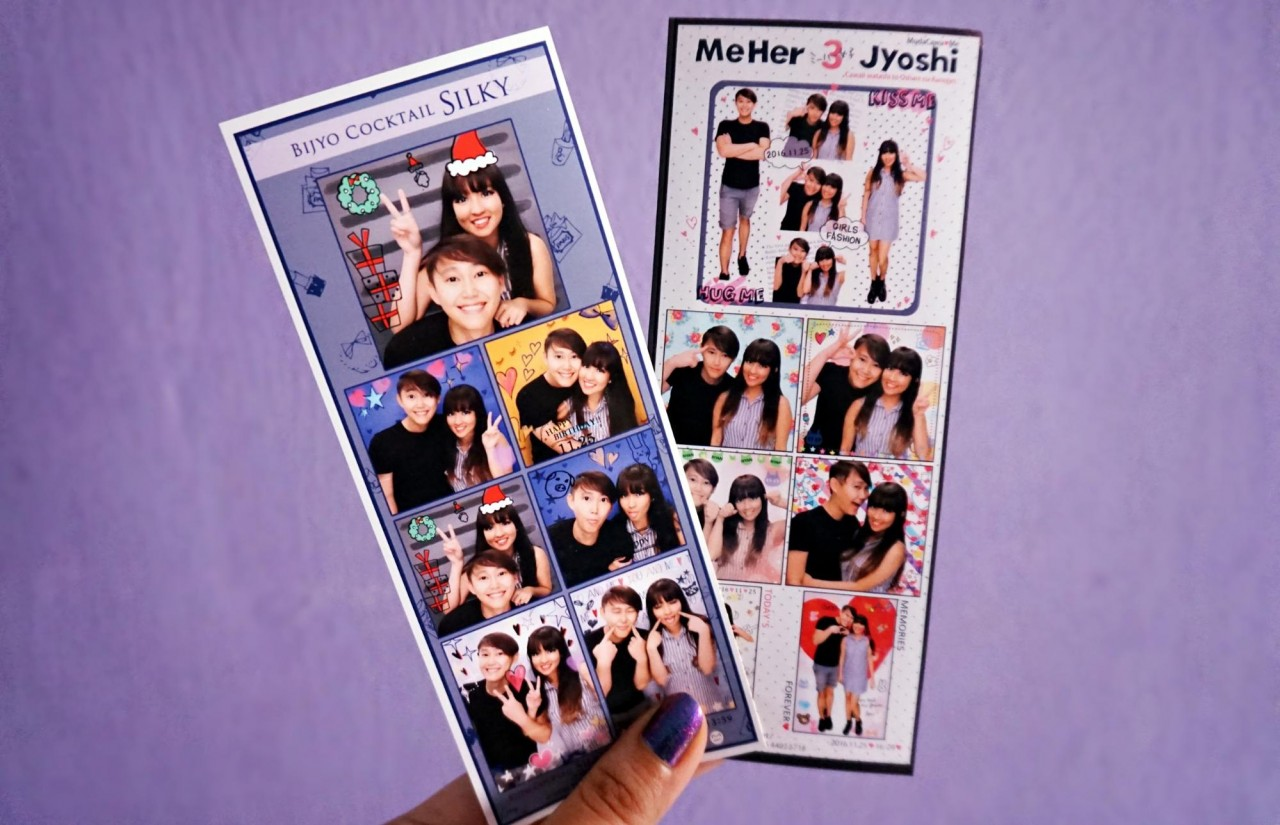 It’s no surprise that Neoprint machines are long gone now, with today’s reliance on IG Story filters and free apps like VSCO and Snapseed to edit our “imperfections” away. 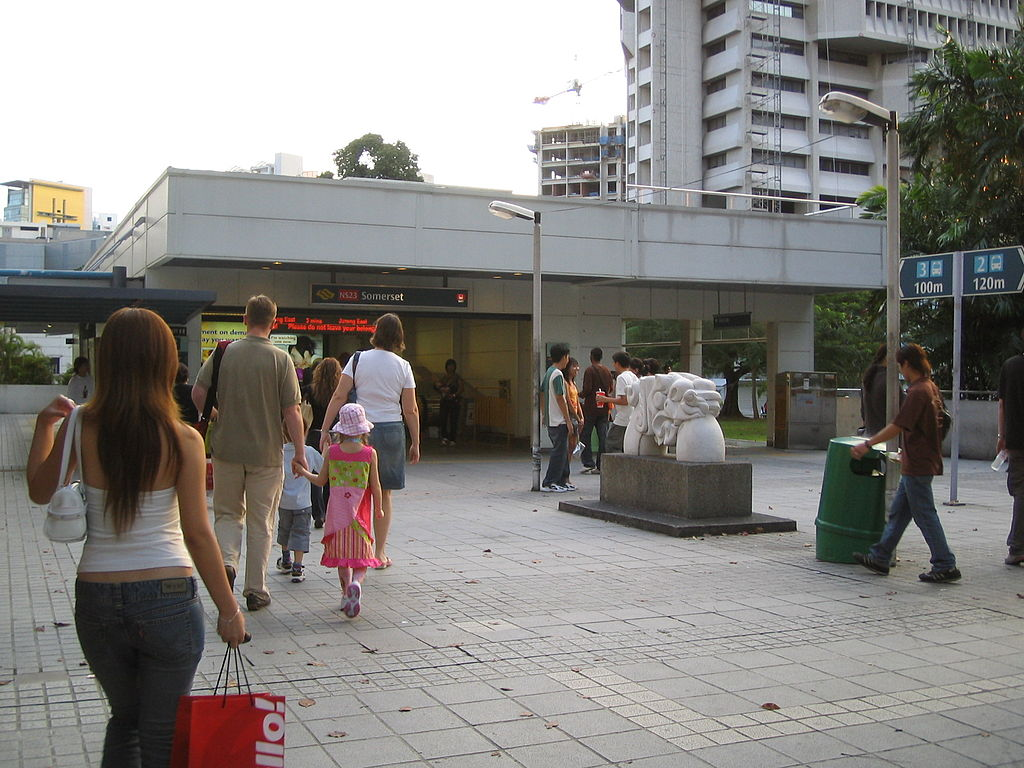 Somerset MRT station entrance in the past
Image credit: SkyscraperCity

Hanging out in Somerset and Orchard in the past will always serve as some of my fondest memories with my friends – as I’m sure they do for too many others who grew up in the 90s and early 2000s.

Shape the future of Somerset

But while we reminisce the past, we should also embrace our future. Future generations will eventually create new hangout spots for themselves, and today, we have the opportunity to determine how these spaces could be shaped. Singapore is ever-evolving after all.

Which is why the Ministry of Culture, Community & Youth (MCCY) has launched Shape Your Somerset – an initiative to gather feedback from youths on what could become the next big thing in the Somerset area.

The area to be rejuvenated is known as the Somerset Belt, which includes landmarks like the Somerset Skate Park, The Red Box, as well as newer buildings like TripleOne Somerset.

From the many ideas contributed by youths thus far, some are already promising a Wakanda-like future. From interactive shelters shaped as flowers to an illuminated bridge linking *SCAPE to The Red Box, there are plenty of shortlisted concepts you can give feedback to on their Facebook page. 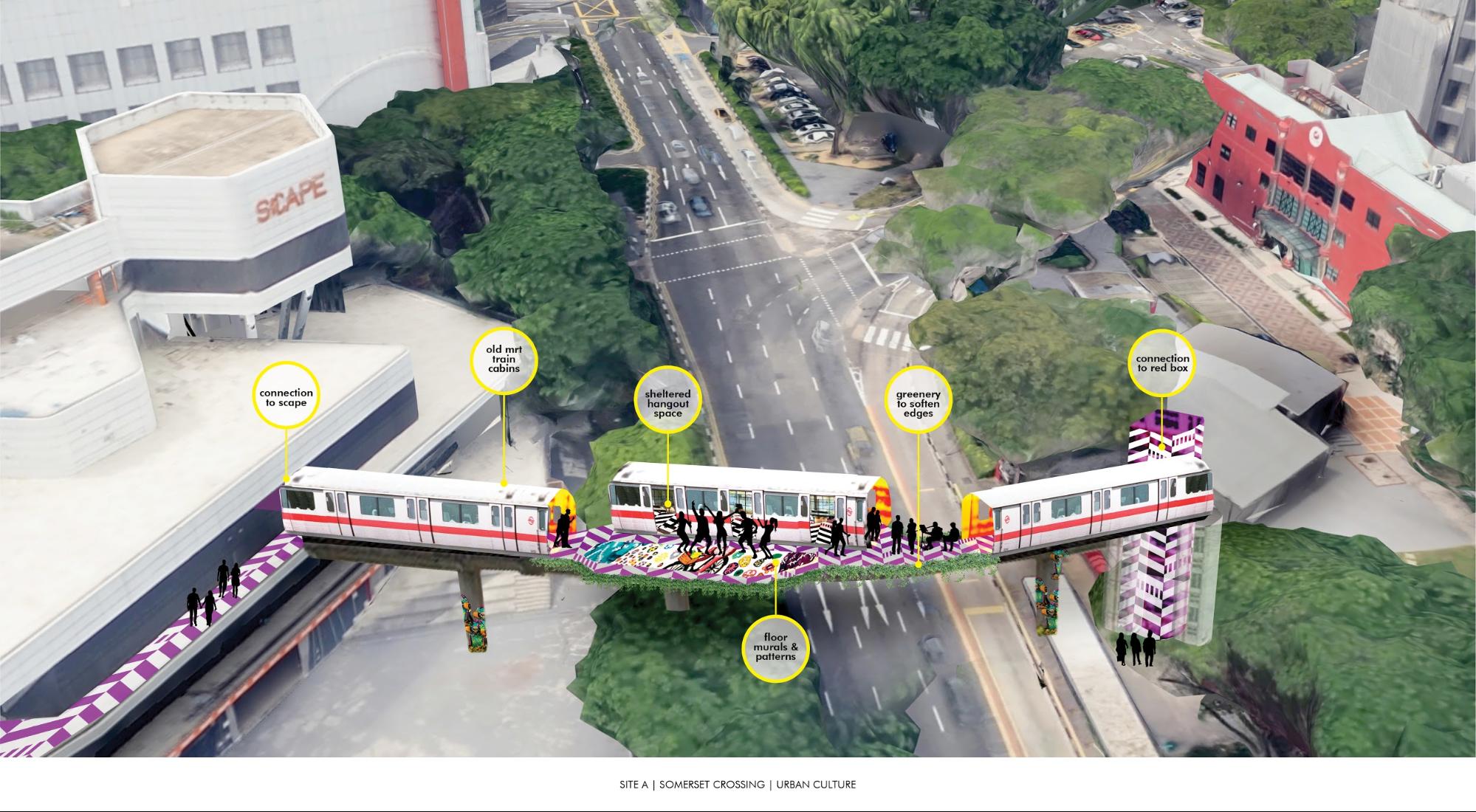 The next time you spend some time at Somerset, take a moment to truly soak in the sights as much as you can. You just might be making new memories at new places the next time you visit.

Find out more about Shape Your Somerset here

This post was brought to you by Ministry of Culture, Community & Youth (MCCY).
Cover image credit: mapio.net, Openrice 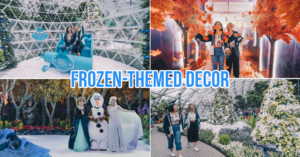 Jewel Changi Is Now A Frozen-Themed Wonderland With Light Shows & Snow From Now Till 5 Jan
12 Photogenic Cafes In Hualien, Taiwan For Coffee And Brunch Dishes 2.5 Hours From Taipei 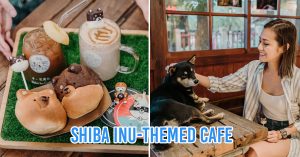