If there’s anything our one year with zilch travel has taught us, it’s that Singapore has plenty to do – we just need to dig a little deeper. Our small island is surprisingly chock-full of nature spots – 350 nature parks and reserves in fact, and one of the few that has surged in popularity is the Green Corridor.

Also known as the Rail Corridor, it’s no wonder many who have visited have fallen in love with it and if you haven’t yet visited, here’s a preview.

Quick journey back in time

Fun fact: There used to be a Malaysian KTM train line that cut through the middle of Singapore, from Woodlands Train Checkpoint to the now-defunct Tanjong Pagar Railway Station. 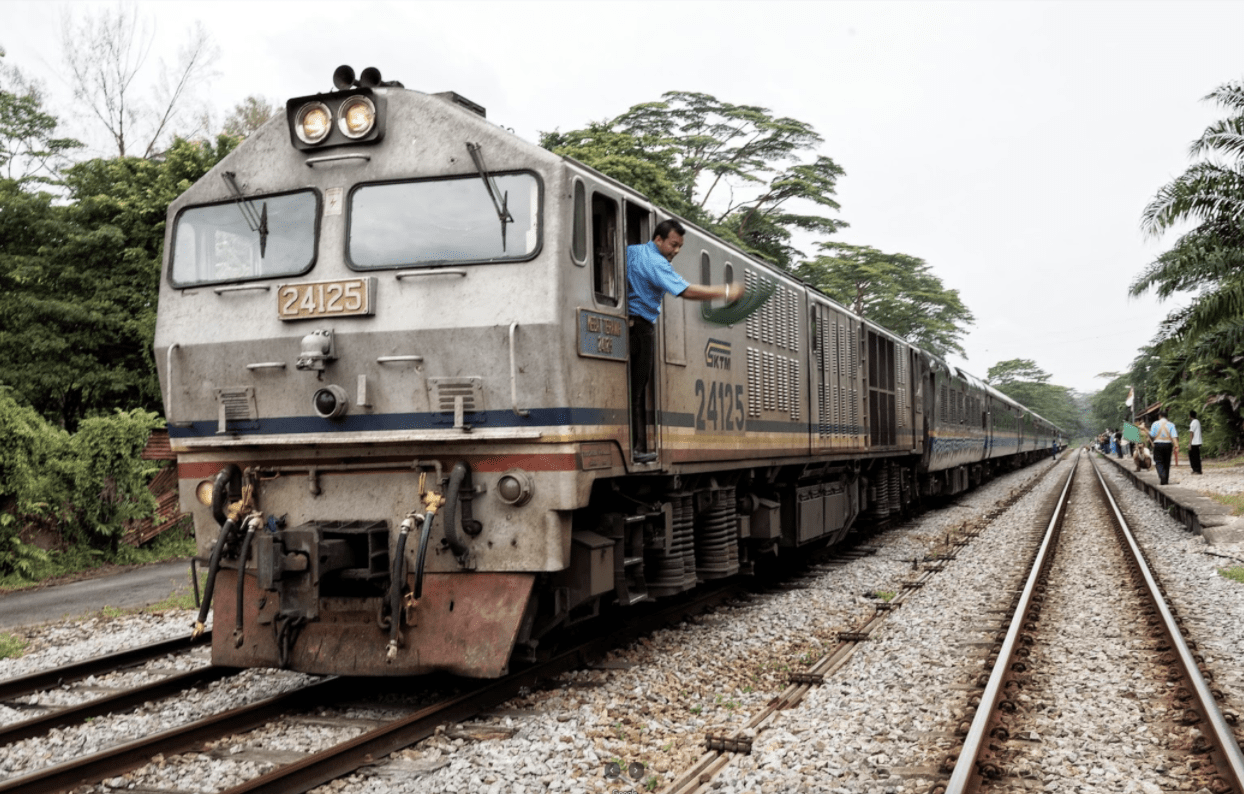 The last KTM train in Singapore was removed in 2011 and since then, parts of the railway have been preserved or developed into a nature trail. Enter what we know today as the Green Corridor, which gets its name from the amount of greenery that surrounds the trail.

The whole trail is about 24KM long, with the central section between Hillview and the Old Bukit Timah Railway Station having recently reopened after two years of enhancement works. Renovations are being done to the South and North sections, so you can expect more trails to explore in those areas in the near future.

Below are some of the things you can expect at the opened sections: 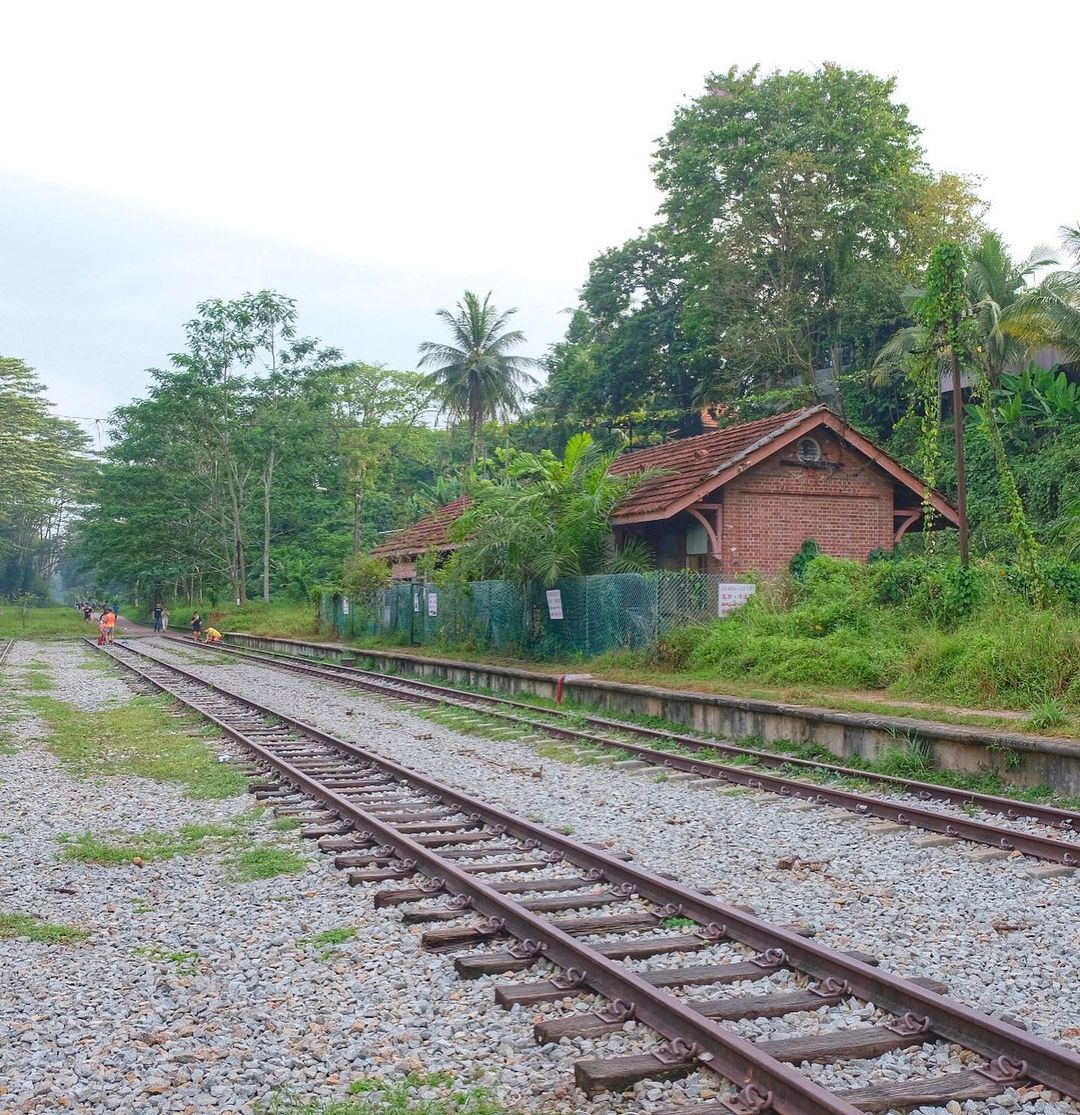 We love our efficient MRTs but there’s nothing quite like the charm of the old-school rail. Much like the famous railways over at Shifen, Taiwan, the old Bukit Timah Railway Station has two stretches of railway tracks that you can sit or lie on without any worries about being run over.

Read about how we pranked our friends into thinking we were overseas during a visit here. 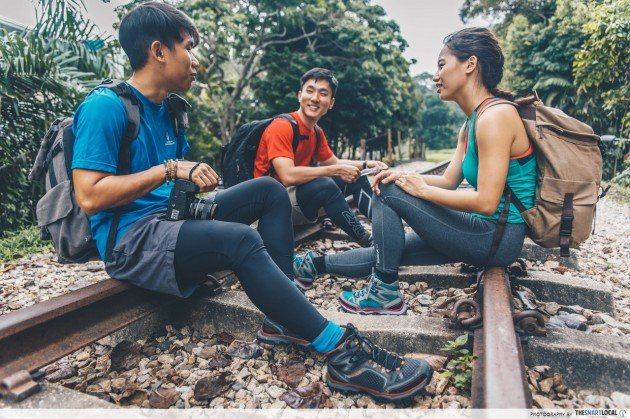 While you can roam the tracks, the train station itself is still being renovated into a heritage gallery. But no one’s stopping you from taking a picture with the weather-worn original station sign right outside or of the building’s kampung-like exterior. 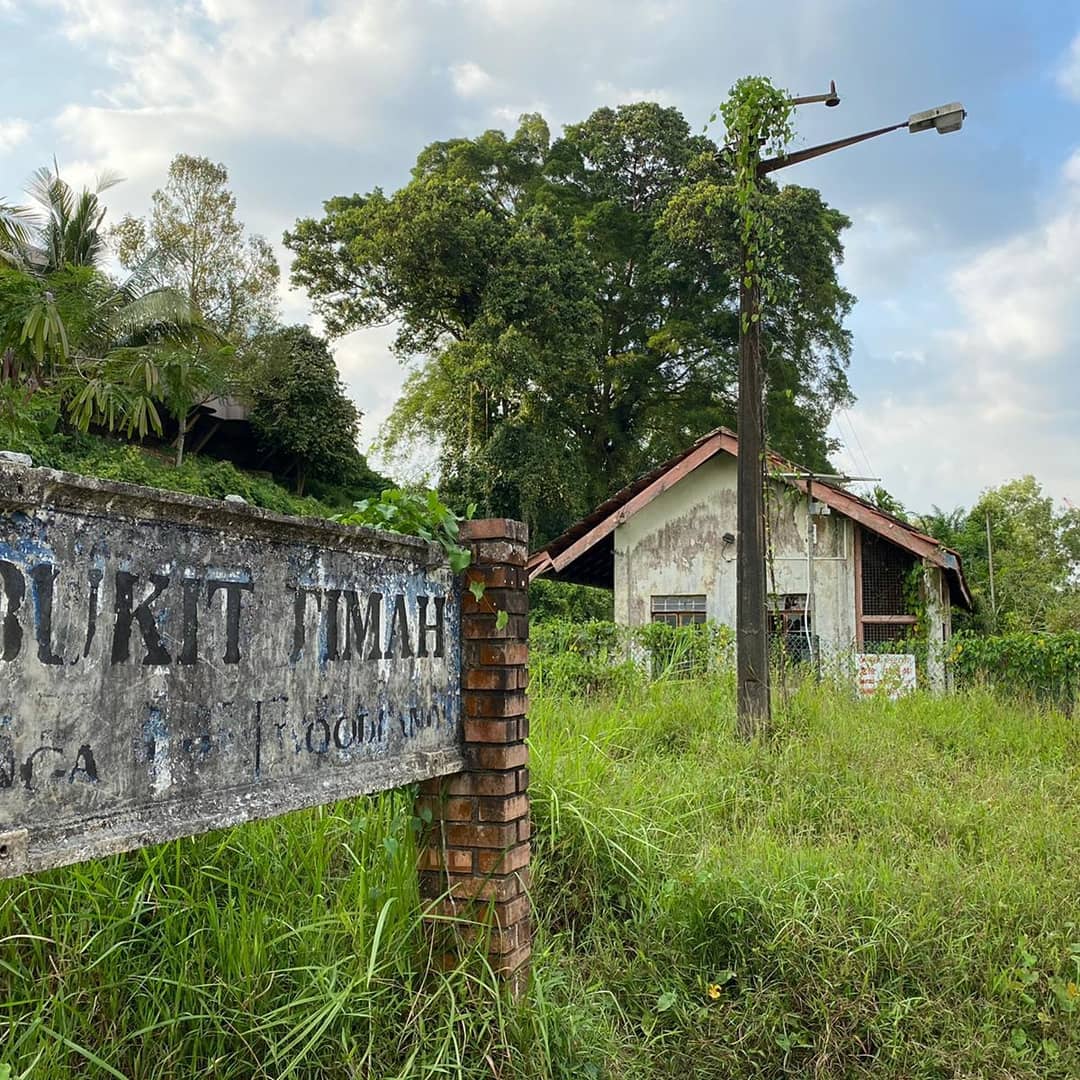 Coming soon are also cafes and restaurants at the nearby Station Master Quarters, alongside open-air lawns for visitors to chill at. 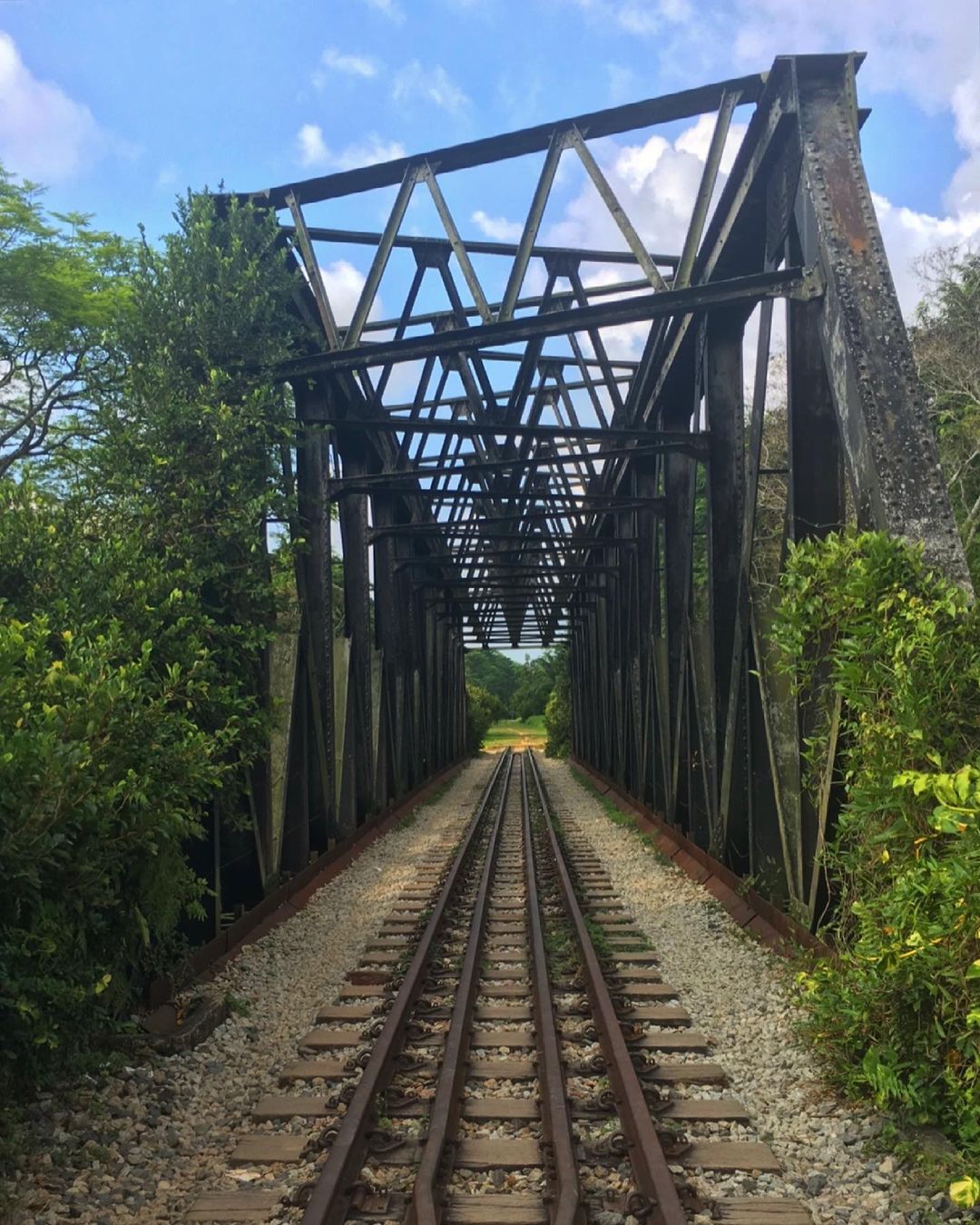 A stone’s throw away from the railway station is one of the trails two truss bridges – an IG-famous spot that you might have come across on your feed. Its popularity comes as no surprise though, especially with that aesthetic geometric structure and jet-black steel frames that our cameras can’t say no to. 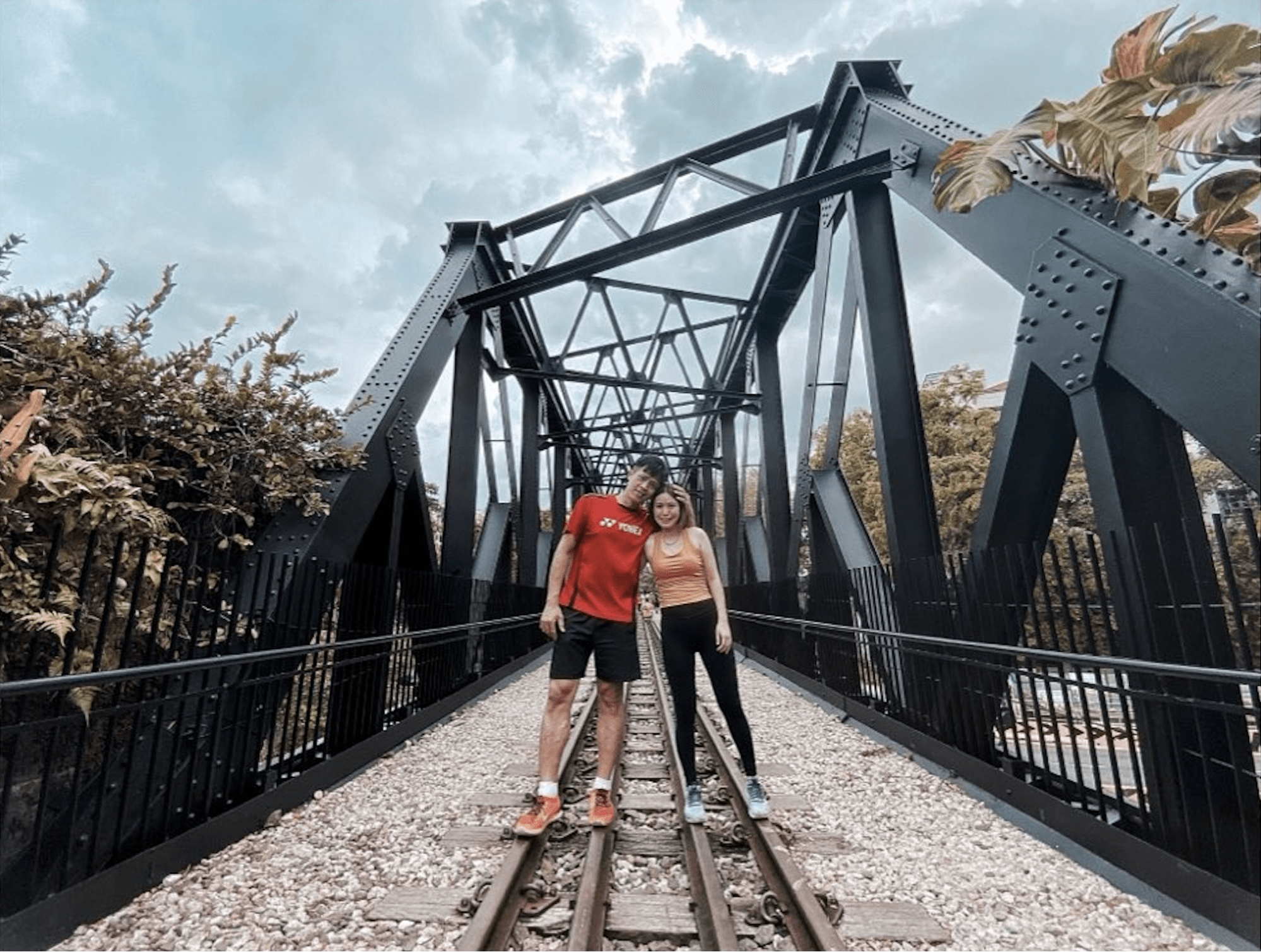 The 1932 Bukit Timah truss bridge was most recently reinforced and re-opened in March 2021. No worries about it losing too much of its historic touch as it looks pretty much the same as it once did. Maybe just cleaner, and with a few safety rails. 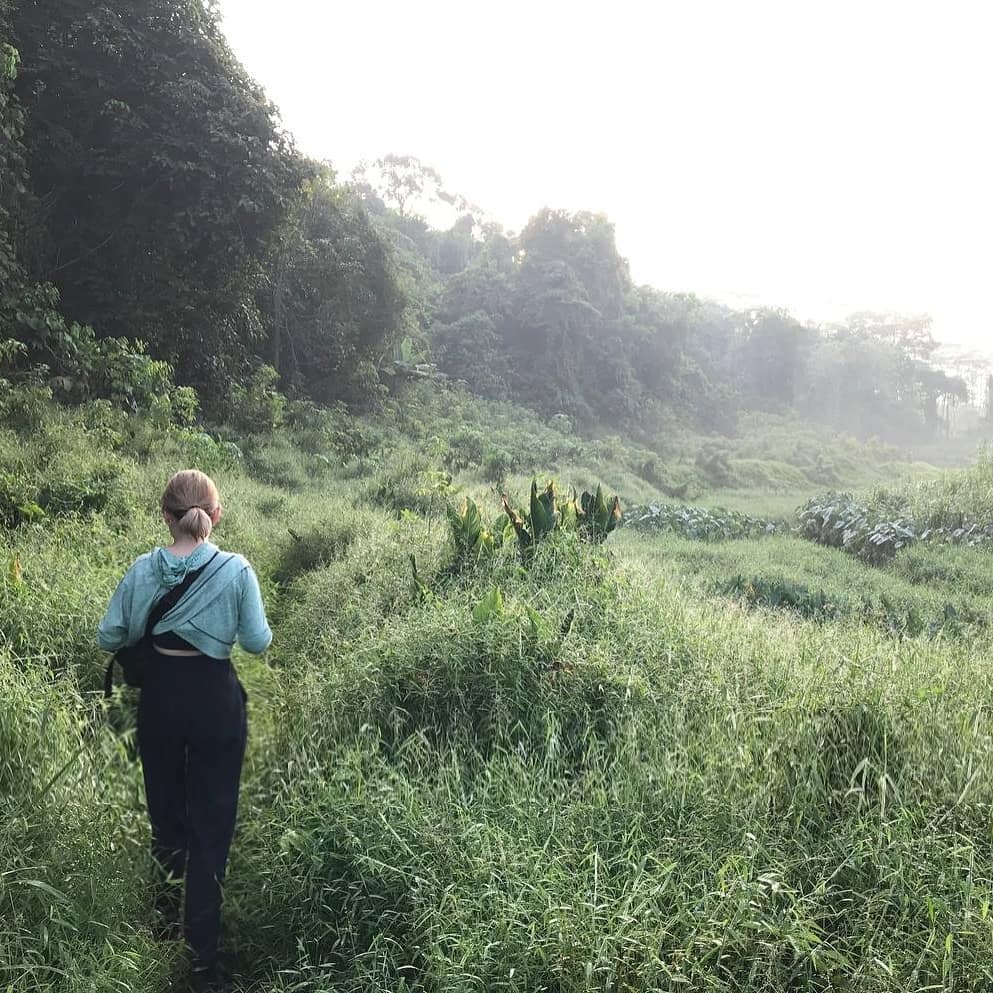 The railway tracks and bridges are cool and all, but if you’d like to escape the concrete jungles for a bit, head on into the Clementi Forest. The pocket of wilderness is shrouded by tall trees so you won’t be able to spot a single hint of civilisation in sight. 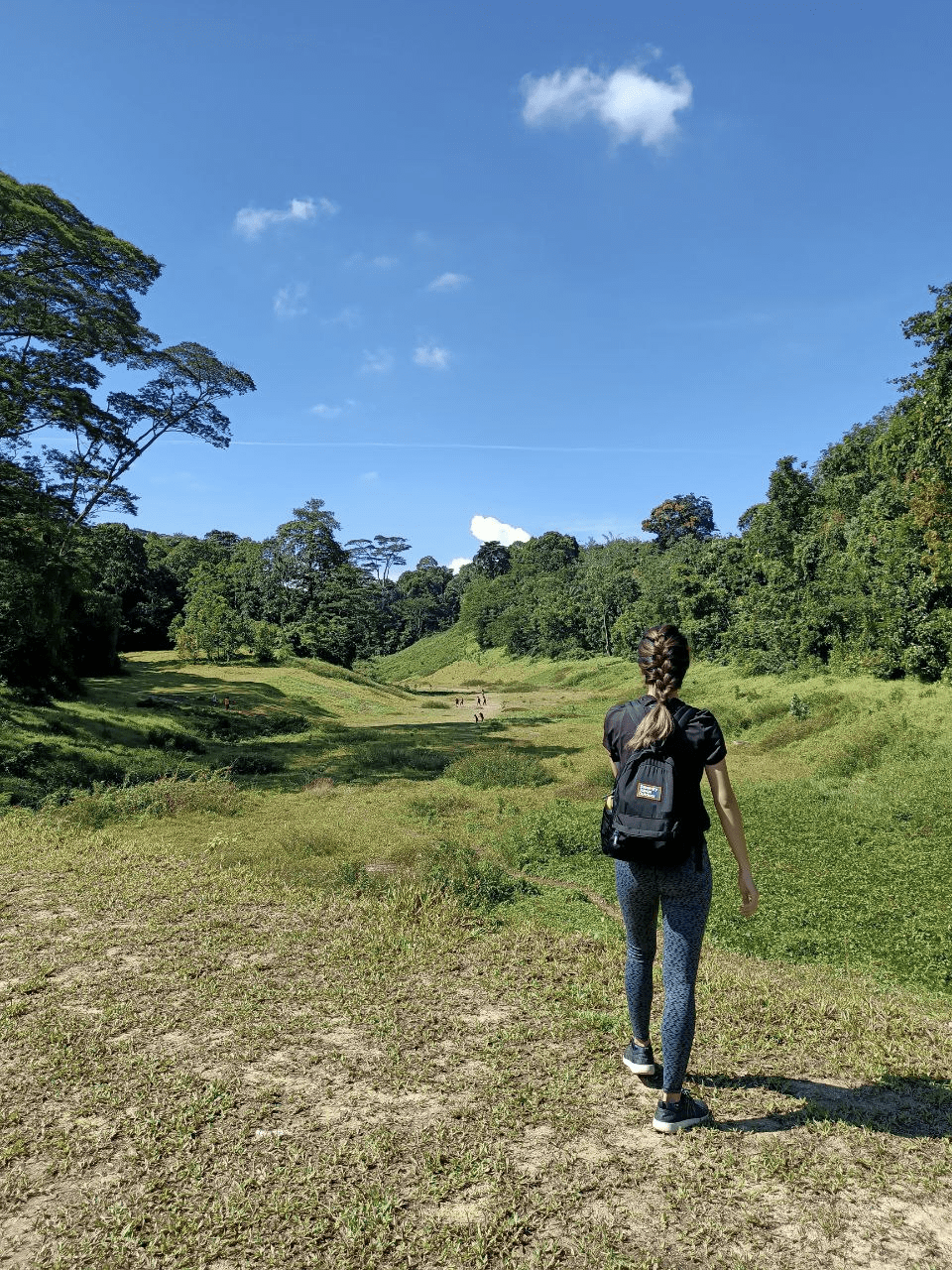 View of the valley from the Green Corridor trail
Image credit: Kezia Tan

Head south along the Green Corridor from the old Bukit Timah Railway Station and walk about 10 minutes before an open valley emerges. There, you’ll have your entrance to the forest.

The best time to head is said to be at dawn, when a dreamy fog blankets the forest. But having tried and failed at waking up early, my friends and I have also discovered that visiting around 10AM is almost equally as scenic. Just be sure to go on a day with clear blue skies and don’t forget to wear sturdy shoes as the route can be pretty slippery.

With a handful of history and nature in store, the Green Corridor is perhaps the perfect spot for your next local adventure.

Even if you’ve visited before, a revisit might be worth your while. The central 4KM section of the trail has also seen recent improvements – with strengthened trails and the addition of more than 1,500 trees.

Getting there: Enter via the truss bridge near King Albert Park MRT or one of the seven other new or improved entry links below: 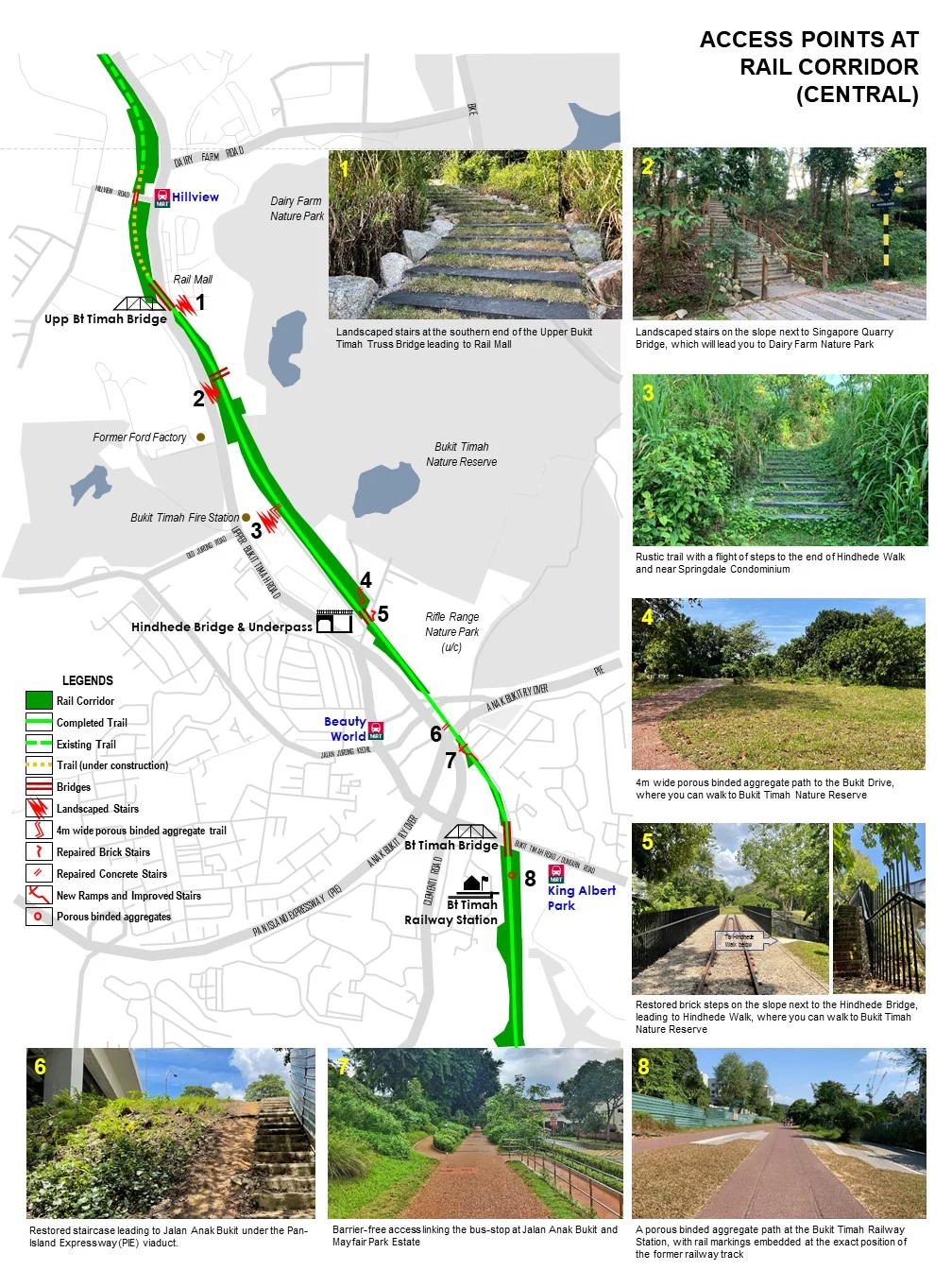 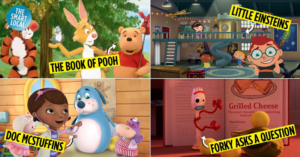 8 Disney Plus Shows To Get Your Kids Hooked On Instead Of Them Watching Youtube All Day
10 Books To Make 2021 The Best Year Of Your Career, Recommended By Bosses In... 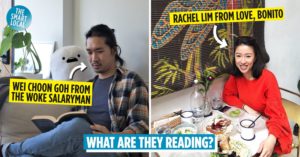