Brickman Wonders Of The World 2022

Whether or not you spent your childhood creating unique LEGO builds, many of us still find joy in collecting these iconic building blocks as adults.

Over 50 models of iconic landmarks and artworks

This exhibition boasts over a whopping 1.4 million bricks across more than 50 models, with info panels that’ll give you a glimpse into how many LEGOs were used for each build.

Fun fact: It took LEGO designer Ryan McNaught and his team almost 5,000 hours to build all the displays. 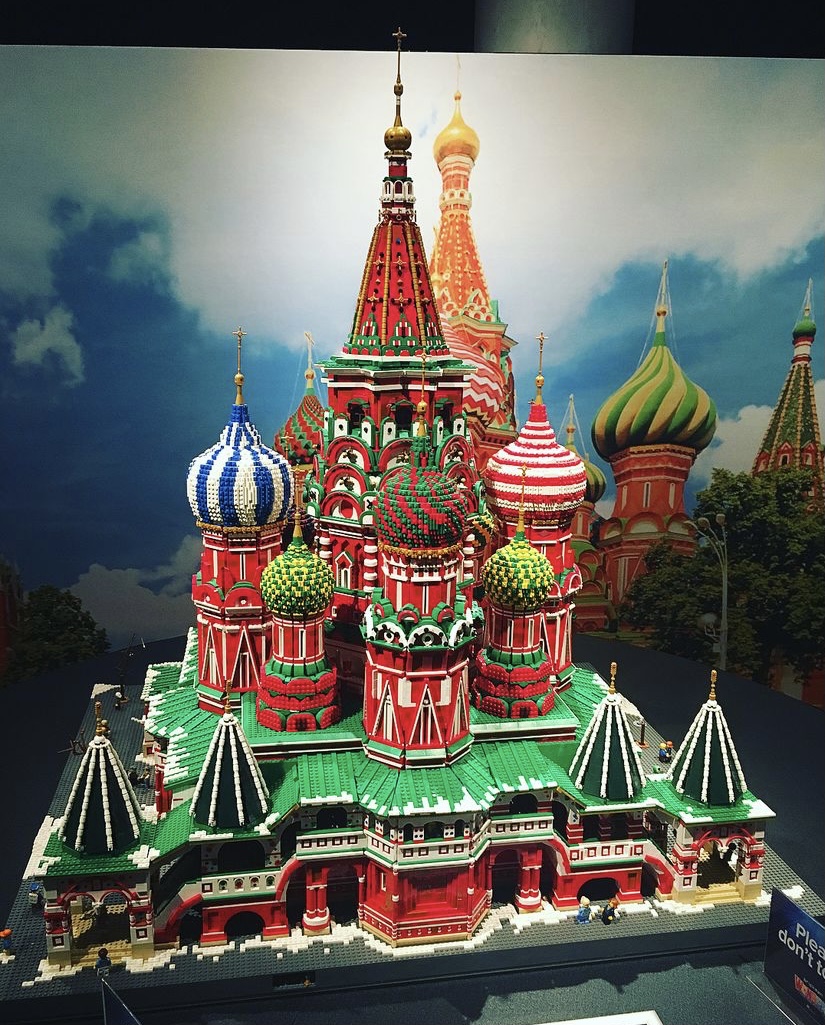 If you’re suffering from a serious case of travel envy, this exhibition has you covered with LEGO recreations of iconic structures such as the Leaning Tower of Pisa, prehistoric Stonehenge, and even local landmarks like the Merlion. 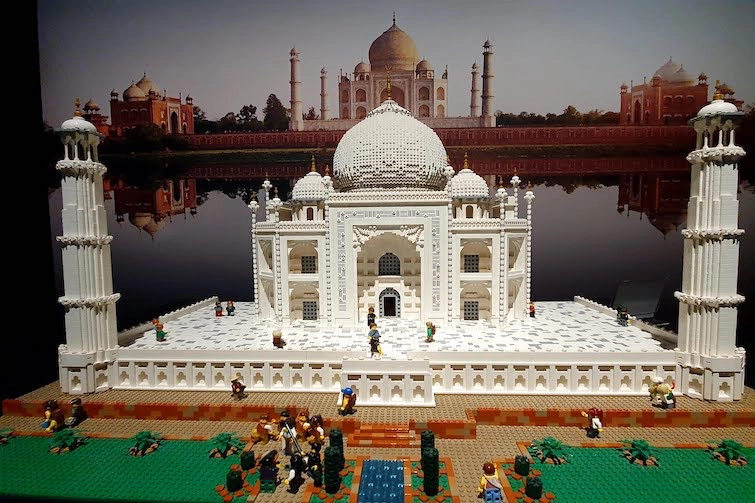 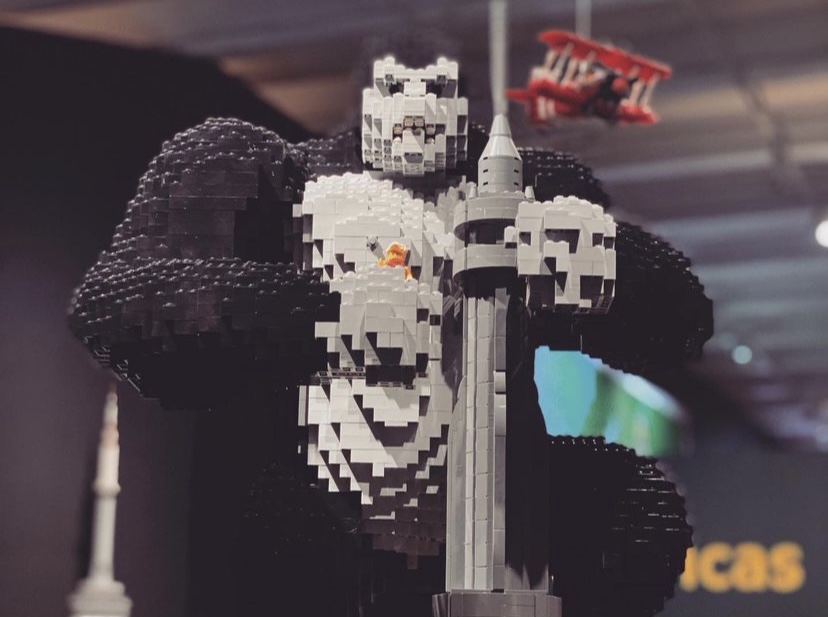 Attention to detail is important when it comes to nailing a LEGO masterpiece. Keep yourselves entertained – and your eyes peeled – while exploring the exhibit’s pop culture figurines such as King Kong at the top of the Empire State Building. Psst … if you look closely, you’ll notice that King Kong has the character Ann Darrow in his hands – just like in the movie! 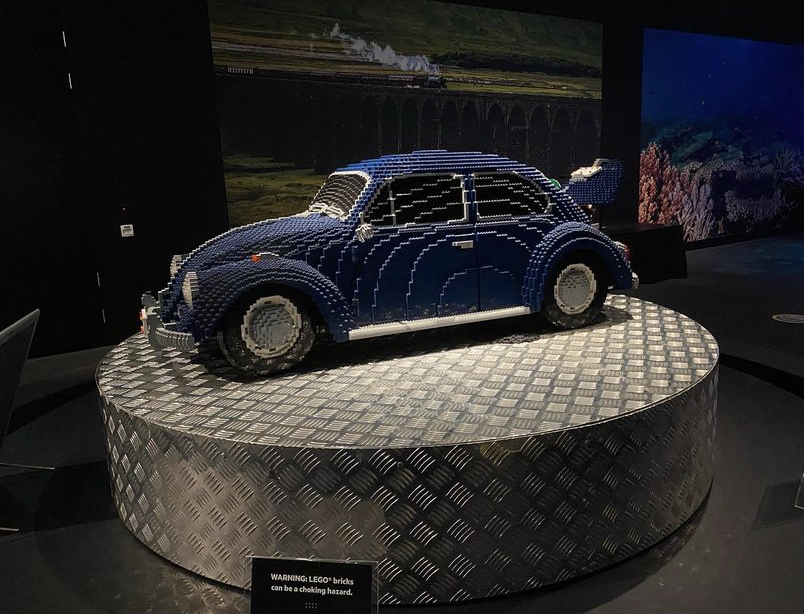 The exhibition also includes a swath of intricate LEGO models of notable innovation and technology throughout history such as the 1938 Volkswagon Beetle and a 4M-tall Space Shuttle. 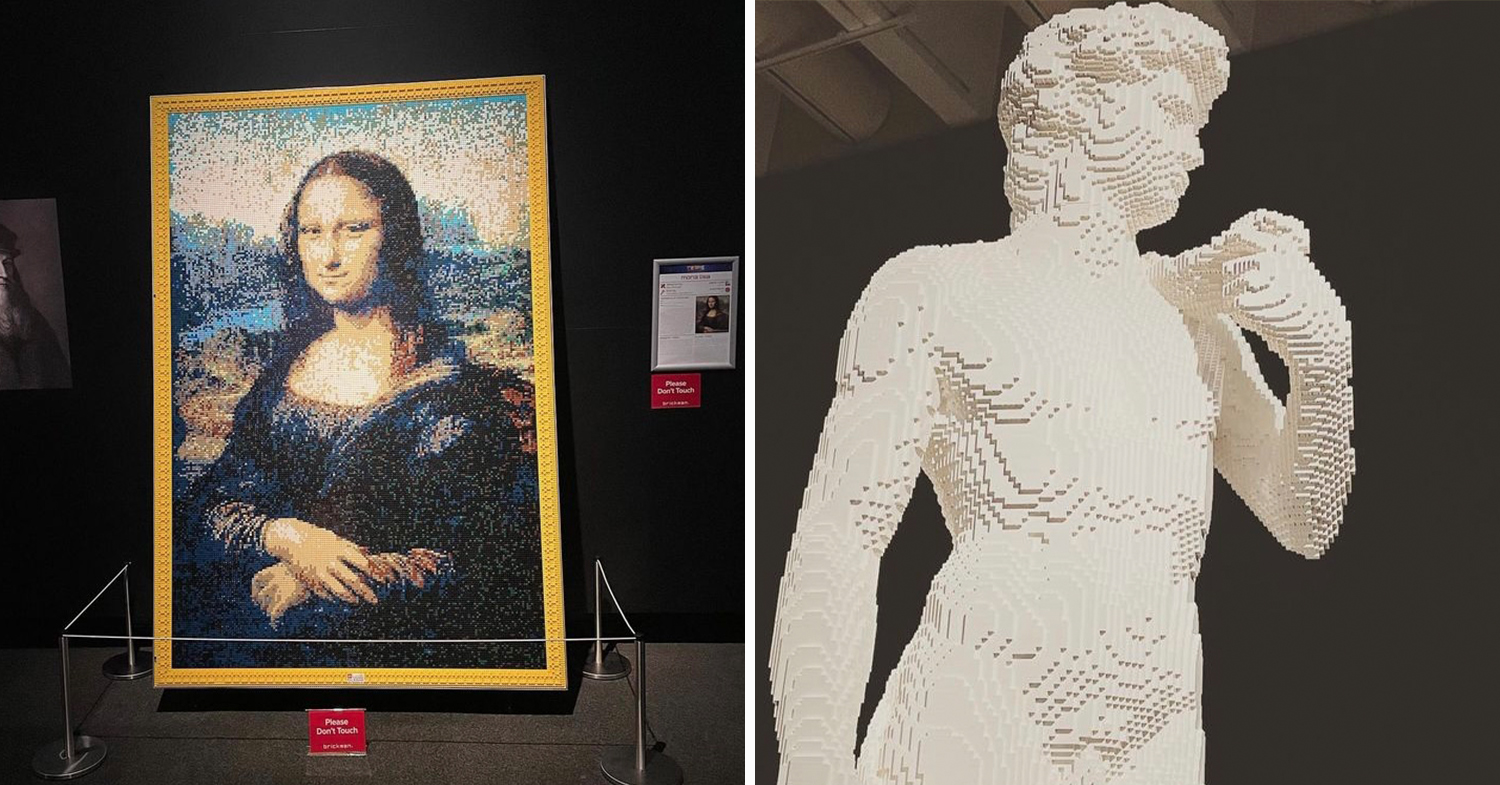 Besides unique monuments and architecture, you’ll be able to see recognisable masterpieces from a 5M-high David of Michelangelo sculpture to a life-sized Mona Lisa portrait. 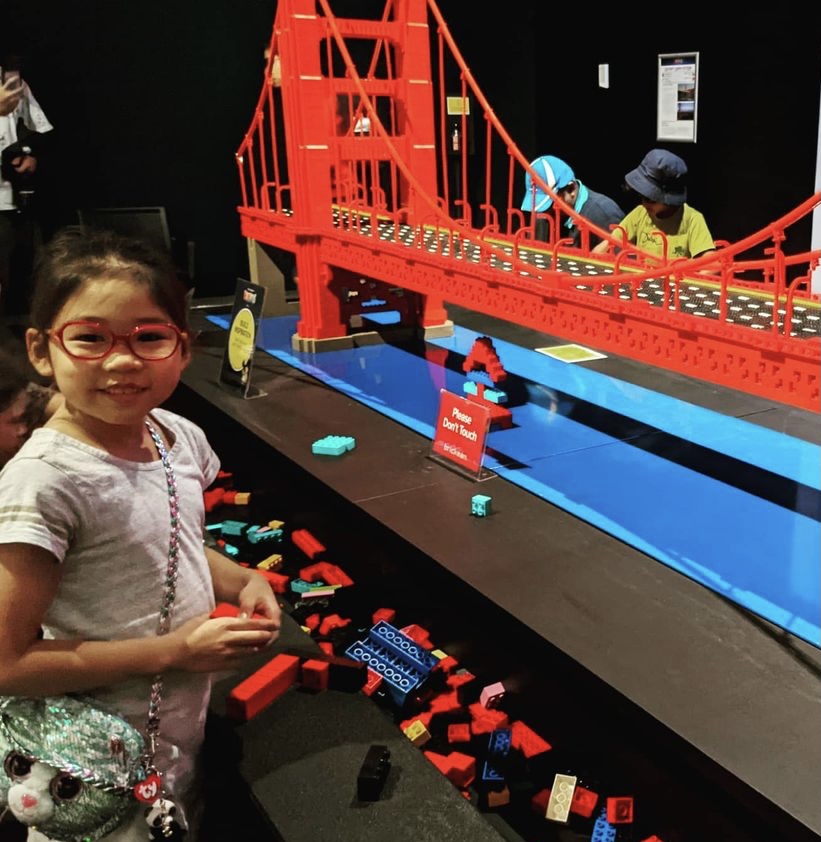 Have a go at piecing together your own builds at the several activity zones at the exhibit
Image credit: @huong.v.nguyen

For those feeling inspired and are itching to get their hands workin’, you’ll be able to build your own mini creations at various designated free-build zones. And if all that building has you wanting more, you’ll be able to pick up a souvenir from the LEGO certified store that’s part of the exhibition.

Visit the Brickman Wonders Of The World lego exhibition

Travelling overseas may be a far cry from reality with the unpredictable VTL announcements, but the good news is that the Brickman Wonders Of The World LEGO exhibition comes to a close second with its lineup of the world’s most iconic landmarks for us to see right here.

Brickman Wonders Of The World 2022

#featured #Science Centre Singapore #things to do in singapore 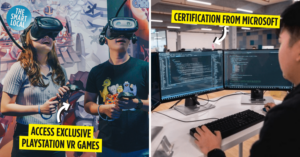 6 Exciting Polytechnic Experiences Available For Students Now That We Wished We Had Back In The Day
You Can Start Investing As Low As $1 On SNACK By Income When You Buy...