Multiple cases of COVID-19 community transmissions have been reported in Đà Nẵng since last week, and given that the central city is a tourist hotspot of Vietnam, authorities from all over Vietnam have been racing against time to track down all who have visited it in the past month to stop the virus from spreading.

Those who have visited Đà Nẵng in recent times are urged to report their health conditions to the nearest medical authorities and practice self-isolation at home. Some families, however, have not only complied with the call, but have also taken it one step further by printing out warning notes to hang outside their houses, warning others to stay away. Their display of responsibility has earned kudos from netizens and even made headlines.

Family posts warning notes on their door, asking people to stay away

On 27th July, a Facebook user who goes by the name Dương Tấn Hoàng posted a picture on his personal Facebook wall, which shows a house with a note hanging on its door. The note reads:

“Our family has just returned from a vacation to Đà Nẵng – Quảng Ngãi. We are practising self-quarantine for 14-days now. Neighbors, please stay away, thank you very much.” 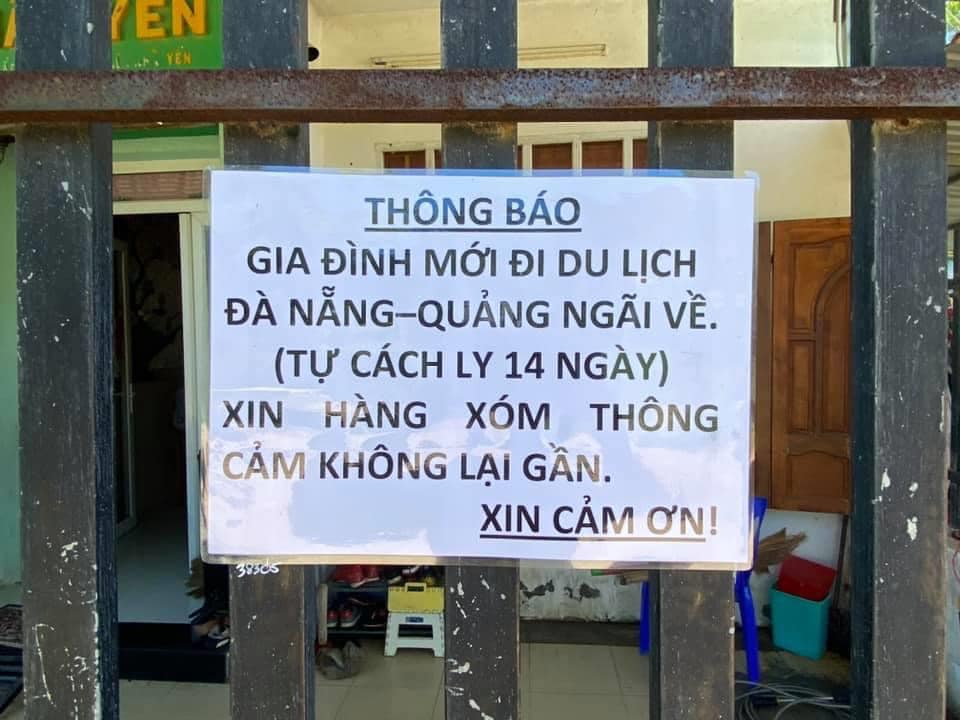 According to Hoàng, this house belongs to his brother, who lives in the city of Bà Rịa – Vũng Tàu. 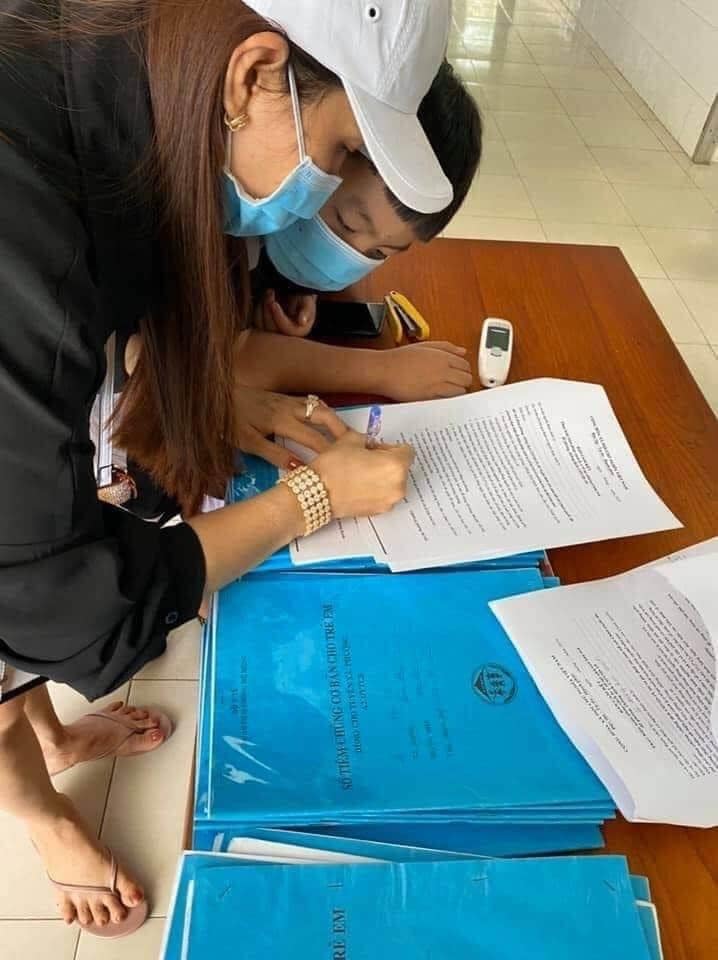 Netizens show their appreciation to the family

The simple yet highly appraisable act from Hoàng’s brother quickly attracted the attention of the Vietnamese online community. Hundreds of people have shared Hoàng’s post, and netizens are flocking in to shower the family’s actions with praise.

“Dễ thương quá” (so cute), “dễ thương quá thể đáng” (too cute to handle), “dễ thương xỉu” (so cute I’m gonna pass out) are some of the comments that can be spotted under the pictures, shared by netizen Trang Dinh on Cháo Hành Miễn Phí – a Facebook group where Vietnamese youths share positive stories. 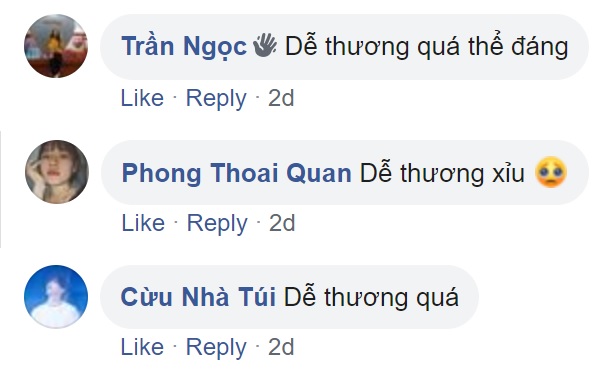 Commenting on Trang Dinh’s post, netizen Cao Minh Trí also said he had come across a similar occurrence in his neighborhood. He attached to his comment a picture of a house with a sign hanging outside. The sign says: “We’ve been to Đà Nẵng. Sorry! No visitors for now!” 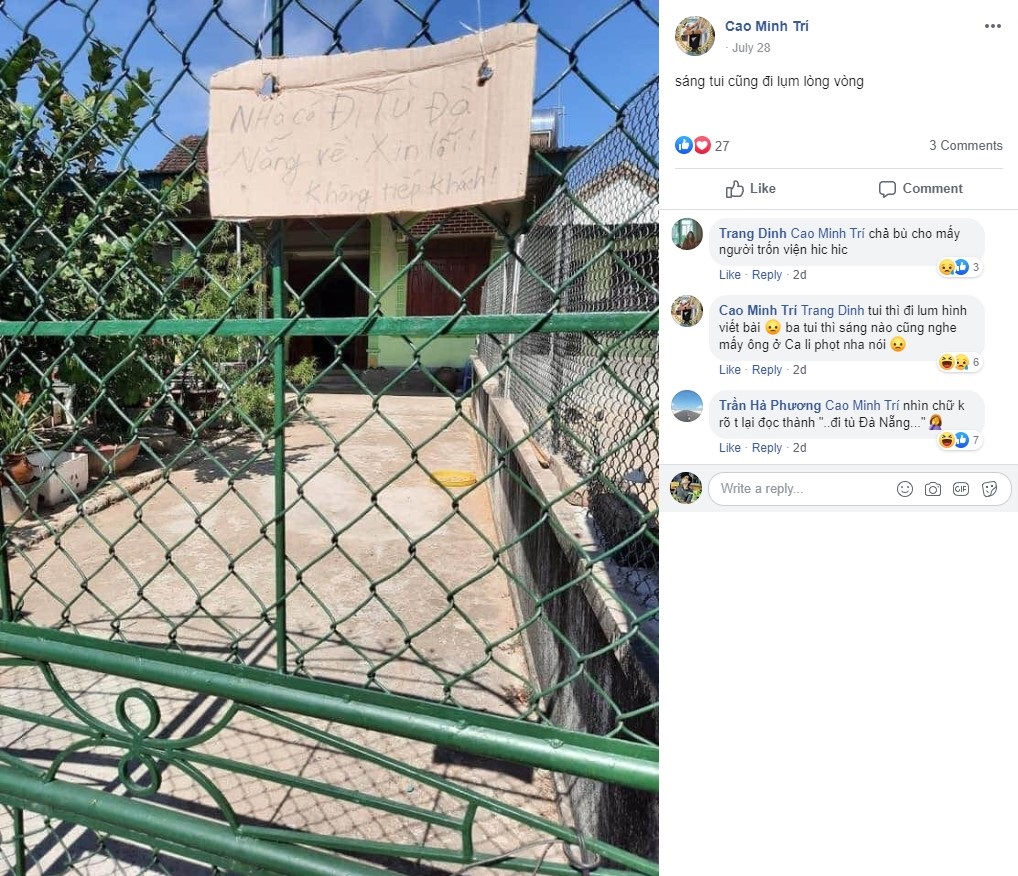 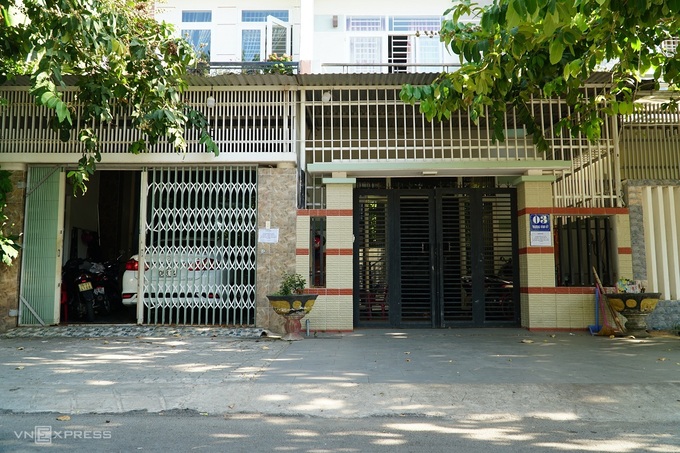 The two families display notes outside to warn people to stay away
Image credit: VNExpress

Trình, Mãn, and their two families reportedly went on a vacation to the island of Phú Quốc together on 20th July. During the trip, they stopped by Đà Nẵng to visit a relative.

Upon returning on 24th July and learning that a man had tested positive for COVID-19 in Đà Nẵng, the two families went to a local medical facility to declare their health conditions. They were then instructed to practice self-isolation at home. 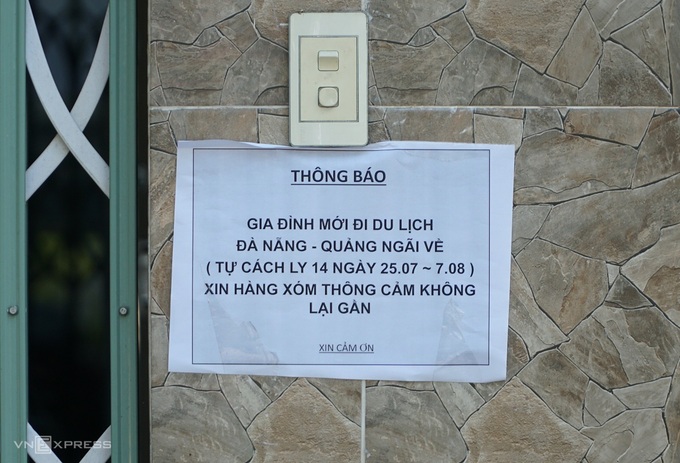 To protect the community, Trình and Mãn display notes outside their houses to let people know that they have been to Đà Nẵng.

Simply by staying at home, Trình, Mãn, and the others are already doing the entire Vietnamese community a great service. They no doubt deserve all the attention and praise, and hopefully, their stories will help inspire others to follow suit. 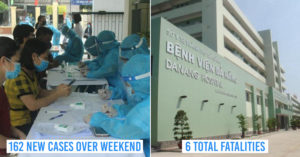 Vietnam Has 162 New COVID-19 Cases Over The Weekend, Reports First COVID-19-Related Deaths
Vietnamese Couple Gets Married With Masks & Health Measures In Quảng Ngãi To Protect The... 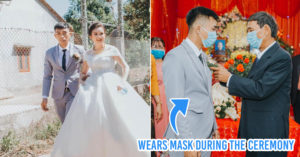