Since our last update on Thursday, Vietnam has witnessed a massive spike of 162 new COVID-19 cases. According to the latest numbers announced by the Ministry of Health early this morning, the total patient tally in the country is currently sitting at 621.

Vietnam also officially confirmed its first COVID-19-related death on Friday evening. Since then, 5 others have been reported, putting the fatality count so far at 6. 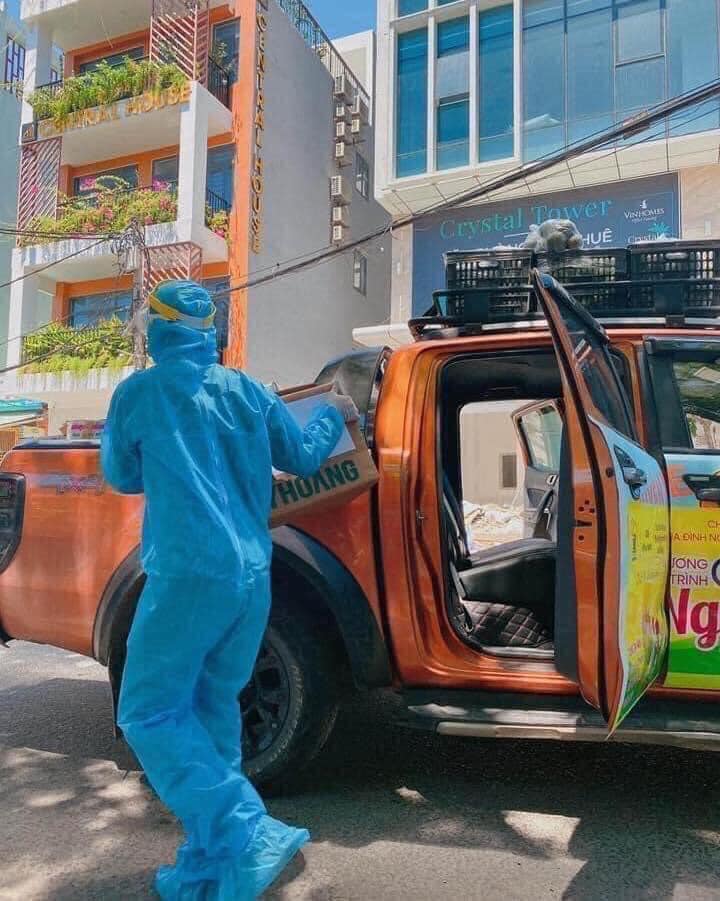 On Friday morning alone, the country reported 45 new cases, and 38 others were announced on the evening of the same day. This makes for the biggest jump in Vietnam’s COVID-19 patient count since the beginning of the pandemic. Saturday and Sunday also witnessed major spurts of 40 and 34 new cases respectively.

This morning, only 1 case was reported: a 60-year-old woman from the central province of Quảng Ngãi. She was at the Đà Nẵng Hospital between 18th and 22nd July to take care of a sick relative.

31 of the 162 new patients are Vietnamese citizens returning from other countries who were quarantined on arrival. The rest are caused by domestic community transmission.

The patients who contracted the disease in the community are from several cities and provinces, including Hà Nội, Hồ Chí Minh City, Quảng Ngãi, Đắk Lắk, and more. However, the source of infection can all be traced back to the central city of Đà Nẵng, where the first case of this new wave was discovered. The oldest patient is 100 years old, living in Quảng Nam Province. 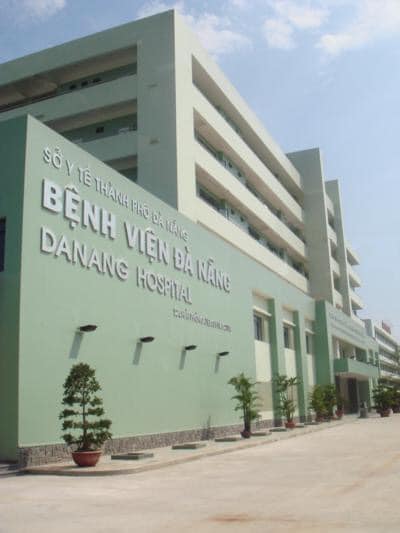 The first COVID-19-related death in Vietnam was confirmed on Friday evening to be a 70-year-old man from Hội An City, Quảng Nam Province. He had several other health issues including chronic kidney disease, high blood pressure, and ischemic heart disease.

5 more deaths have been reported since then, bringing the total fatality tally to 6. All of the deceased are elderly patients with numerous health issues. The latest death, a 53-year-old woman, was announced yesterday evening. She also experienced medical conditions including type 2 diabetes, chronic kidney disease, and heart failure.

13 other patients are currently in critical condition. 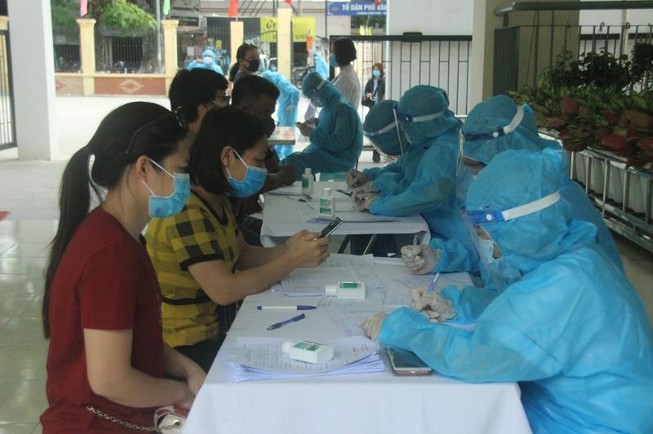 According to a report by VNExpress this morning, Prime Minister Nguyễn Xuân Phúc has agreed to provide vehicles to bring home 400 Vietnamese stranded in Đà Nẵng, the majority of whom are domestic tourists. They will be put under quarantine after that if such a measure is deemed necessary.

The conclusion was made during an online meeting yesterday afternoon. Mr. Huỳnh Đức Thơ, Chairman of the People’s Committee of Đà Nẵng City, said there were still over 400 people, mostly tourists from Hanoi and Hồ Chí Minh City, stranded in the city. They are unable to go home as Đà Nẵng has entered a citywide social distancing period and suspended all means of public transportation.

“We can’t determine when the pandemic will be over in [Đà Nẵng] yet. If we wait until then to send the tourists home, it’ll interfere a lot with their work, especially since they’ll also have to serve a quarantine period,” Mr. Thơ said.

On Saturday, the People’s Committee of Đà Nẵng also issued an official document authorizing large-scale testing in the city. According to the document, tests will be conducted on:

While the major spikes in the number of new cases are indeed concerning, it is reassuring to see the authorities working relentlessly to curb the spread of the virus and support affected citizens.

Now, more than ever, we need to all do our parts for the good of the community. If you have been to Đà Nẵng in recent times, don’t forget to report to the nearest medical authority to get yourself checked. 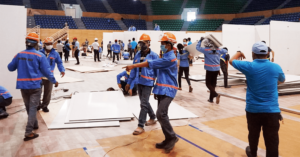 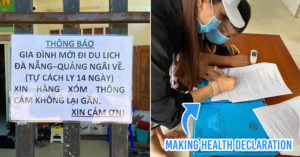