9 new COVID-19 cases caused by community transmissions were announced by Vietnam’s Ministry of Health this morning, bringing the total patient count in the country to 459.

8 of the new patients are from Đà Nẵng City, while 1 is from Hanoi. Against the new wave of infection, both cities are tightening safety measures in an effort to curb the spread of the disease. 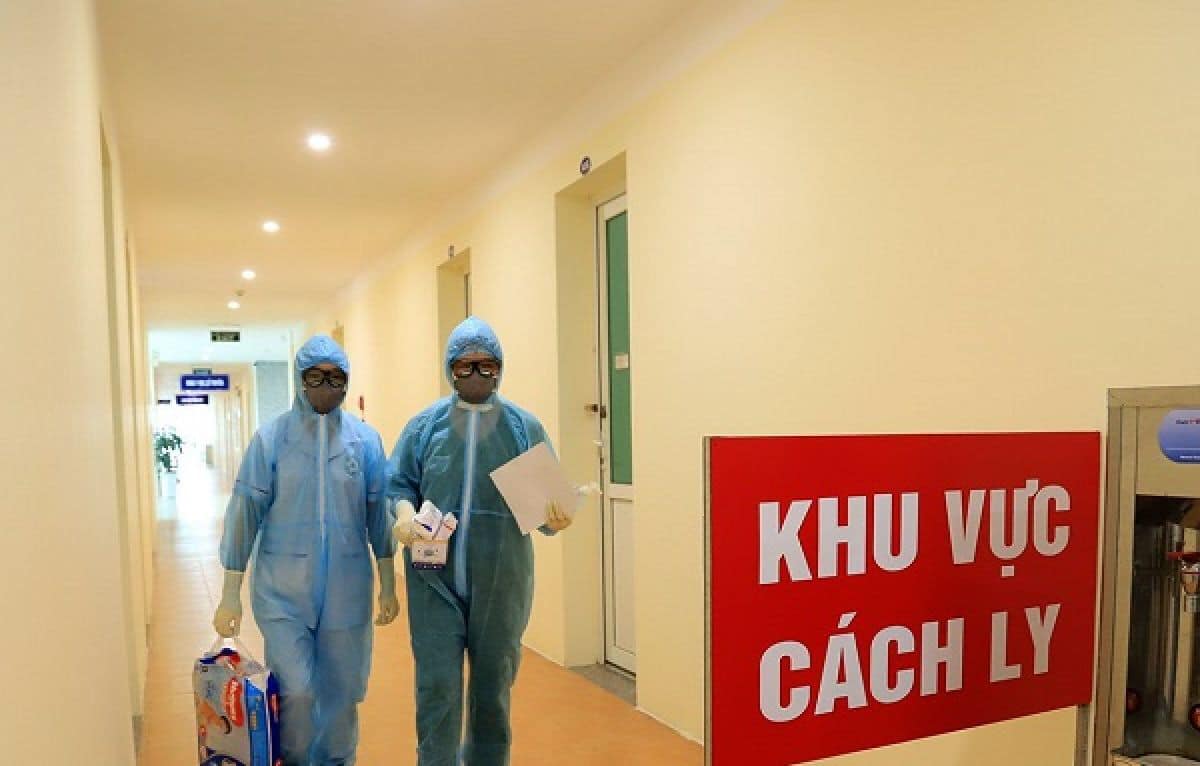 8 of the 9 new patients reported today are residents of Đà Nẵng City, aged between 32 and 70. All are associated with the Đà Nẵng Hospital, the biggest cluster in the city at the moment. They include the hospital’s staff, patients, and those who visited to take care of their family members.

The other is a 76-year-old man living in Hoàng Hoa Thám Street, Tây Hồ District, Hanoi. He was in Đà Nẵng for several weeks in July and came to the Đà Nẵng Hospital C for a health check-up on 21st July. The same hospital had also been visited by Patient 416 – the first case discovered from this new community transmission wave – a day prior.

The man returned to Hanoi on 25th July, and on 29th July, upon hearing the government’s emergency warnings from the media, he came to the National Hospital of Tropical Diseases to get tested. His test came back positive, although the man did not show any symptoms of sickness. 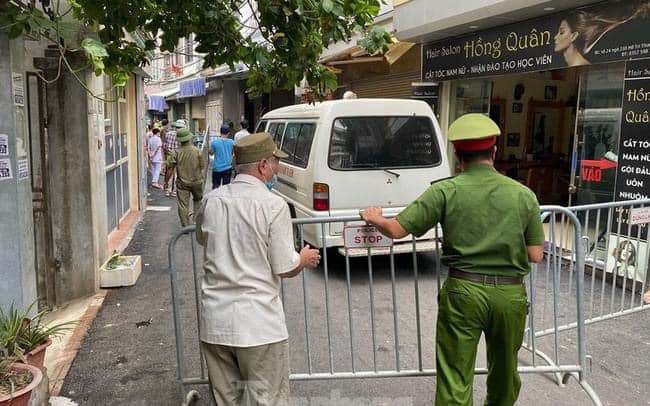 One is a 23-year-old man living in Nam Từ Liêm District, Hanoi. He visited Đà Nẵng between 12th and 15th July and started experiencing a fever and cough on 23rd July. He tested positive for SARS-CoV-2 yesterday and was confirmed as the first patient of Hanoi to have contracted the virus in this new wave.

Another is 21-year-old woman from Đắk Lắk Province who worked at an intern at the Đà Nẵng Hospital between 22nd June and 17th July. On 27th July, she came back to Buôn Ma Thuột City, Đắk Lắk Province by bus and went straight to a local hospital to declare her health condition and get tested.

The last two are a 57-year-old US citizen who lived in Liên Chiểu District, Đà Nẵng and his wife, a 46-year-old woman from Hồ Chí Minh City. The man started showing symptoms of fever and coughing on 26th June and went to the Hoàn Mỹ Hospital in Đà Nẵng. Later, on 6th July, he moved to the Đà Nẵng Hospital for further treatment before being transferred to the Chợ Rẫy Hospital in Hồ Chí Minh City on an ambulance on 20th July.

The man then visited 2 other hospitals in the city before he tested positive for COVID-19 on 27th July. He is now quarantined at the Hồ Chí Minh City Hospital of Tropical Diseases.

His wife, who came from Đà Nẵng with him, also contracted the virus. Between the 20th and her hospitalization on 28th July, she visited several locations in Hồ Chí Minh City and had contact with her mother and 2 brothers, all 3 of whom are now also quarantined. 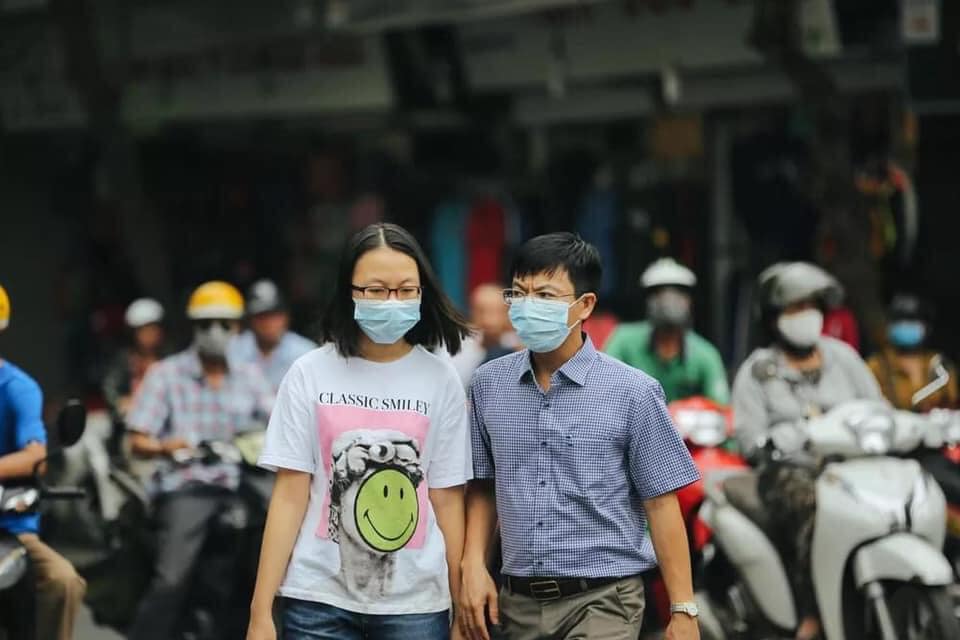 As the number of patients in Đà Nẵng is still rising and Hanoi has also recorded its first cases, authorities in both cities are tightening safety measures to contain the disease.

Since Tuesday, Đà Nẵng has been put under a citywide lockdown where residents are encouraged to stay home at all time save for essential trips for groceries, medical supplies, and other emergencies. Public gatherings of more than two people are also banned.

Despite the restrictions, though, cafes, restaurants, and food stalls were still allowed to sell takeaway. However, starting from 1PM today, they are ordered to completely shut down.

Hanoi has also suspended all non-essential businesses such as bars, karaoke parlors, and other public activities that can gather over 30 people. Alley 466 of Hoàng Hoa Thám Street, where the 76-year-old patient documented as Patient 459 lives, has been locked down.

Citizens are encouraged to wear masks in public, and pharmacies are requested to document the personal details of those who make purchases and report to the nearest authority if they show symptoms of fever and coughing. The same measures are also being carried out in Hồ Chí Minh City.

With new cases being documented every day in the community and the original source of infection still unclear, we are at a crucial time in the fight against COVID-19.

We have gone so far and done so well in the past months, so let’s all continue to trust in the authorities and follow their instructions for now. As long as we each do our part, we will surely overcome this ordeal together. 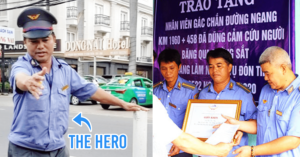 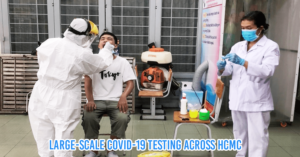