Vietnam’s streak of 100 days staying clear of COVID-19 community transmission was officially broken on Saturday when a 57-year-old man living in the central city of Đà Nẵng was confirmed positive for the novel coronavirus. Since then, a total of 4 community infections associated with the city have been discovered.

We reported on the second community transmission in Đà Nẵng yesterday noon, and in the evening, the Ministry of Health announced two additional cases, including a 71-year-old woman living in the city and a 17-year-old man from Quảng Ngãi City who had visited Đà Nẵng to take care of a sick relative.

These two, documented as Patient 419 and Patient 420, are the latest COVID-19 cases recorded in Vietnam to this moment, pushing the country’s total patient tally to 420. 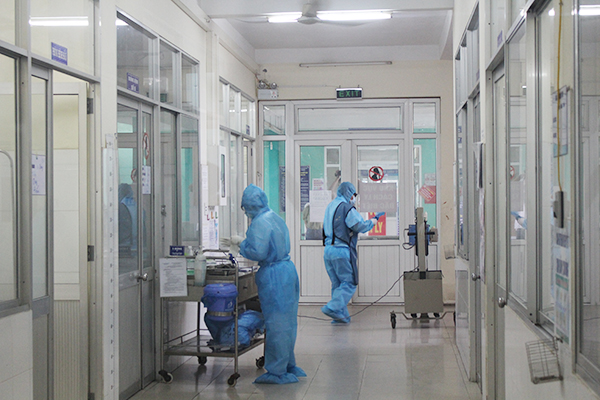 Patient 419 is a 17-year-old man from Quảng Ngãi City, 150KM south of Đà Nẵng. On 14th July, he came to the Orthopedic and Physical Rehabilitation Hospital of Đà Nẵng to take care of his brother who had broken his leg in an accident. Patient 419 stayed at the hospital for 3 days before returning to Quảng Ngãi by bus on 17th July.

On 20th July, he came to the hospital again, and returned to Quảng Ngãi on 22nd July, this time by train. Around this time, he developed symptoms of fever and coughing and visited Quảng Ngãi City’s General Hospital for a check-up. He had his samples taken for COVID-19 testing on 24th July and was confirmed positive on 26th July.

Patient 420 is a 71-year-old woman living in Đà Nẵng with her husband, son, and daughter-in-law. She was in Hồ Chí Minh City between 21st June and 8th July to visit her daughter.

After returning to Đà Nẵng on 8th July, she came to the Hòa Cường Wholesale Market for groceries and also visited a sibling living on 2/9 Street, Hải Châu District.

By 12th July, she started experiencing chest pain and a fever. Her condition worsened over the next few days, so she came to the Đà Nẵng Hospital C for diagnosis on 21st July. The patient was then tested and confirmed positive for COVID-19 on 26th July. As the new patients had spent time in the community before being discovered and quarantined, authorities in Đà Nẵng and Quảng Ngãi are urgently tracking people who have been to the same public places as the patients in an effort to contain the disease.

Yesterday, the Ministry of Health issued an emergency alert to look for:

The Ministry of Health calls for people who fall into the aforementioned categories to:

Đà Nẵng has stopped receiving tourists since yesterday, and the city’s People’s Committee has published a letter to apologize to all tourists for the inconvenience. 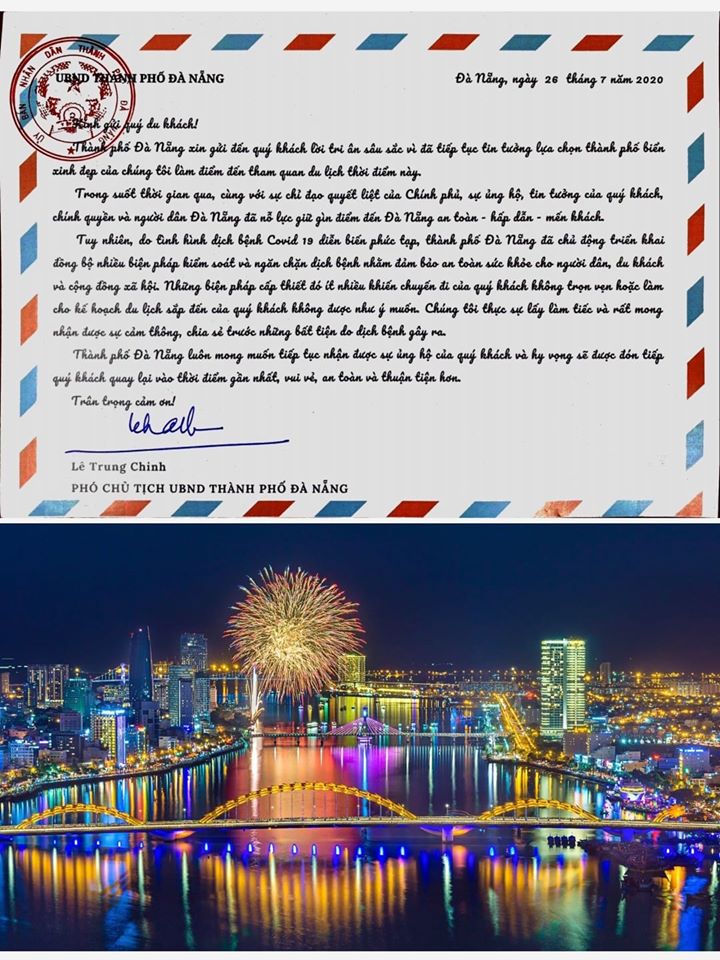 “Against the complicated developments of the COVID-19 pandemic, Đà Nẵng has been actively deploying measures to control the disease and ensure the safety of the community. These urgent measures might have resulted in a trip not as fulfilling as you desired, or interfered with your travel plans. We sincerely apologize for the inconvenience and ask only for your sympathy,” the letter wrote.

The increasing new cases have been a major cause of concern for everyone living in Vietnam, not just Đà Nẵng residents. Still, given Vietnam’s outstanding performance against the pandemic so far and how quickly local authorities have reacted, we have faith that things will be kept under control and this ordeal will be over soon.

For now, those who fall into the categories listed by the Ministry of Health should adhere to the instructions and report to the nearest medical facilities to protect themselves and the community. The rest of us also need to do our part by wearing masks while going out and practising good hygiene. 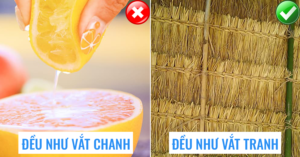