Another month, another set of restrictions that sees us festering away at home so long as “KTV” wasn’t on our things to do for July. Despite the more sombre mood this month, there are still plenty of things to do in August without breaking P2HA restrictions and summoning the wrath of safe distancing ambassadors.

1. Have a relaxing soak in a rice bath at Yunomori Onsen 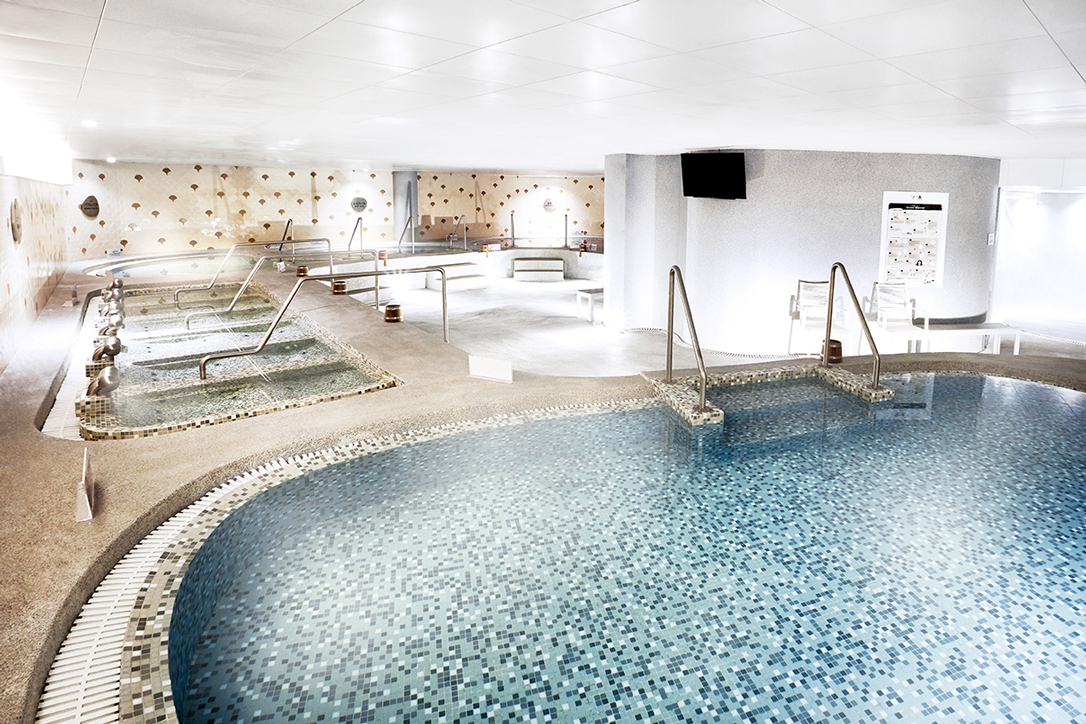 Since visiting Japan is out of the question at the moment, you can visit the largest onsen in Singapore instead to pretend that you’re overseas for the few hours you’re soaking. The Yunomori Onsen at Kallang Wave Mall is also launching a new koshihikari rice bath for a limited time only from 1st August – 19th September 2021.

Some benefits of soaking in a rice bath include boosting your skin’s elasticity and helps it stay supple and hydrated.

Yunomori’s capacity is capped at 24 for the male onsen and 20 for the female onsen, with a maximum of four people per bath. The steam room, sauna, and cafe are also closed.

2. Spend a fun day out at a safari-themed playground

The mid-year school holidays might be over, but that doesn’t mean families can’t still have a good time. Kiztopia’s newest playground at Punggol Town Square is their first duplex playground that’s decked out in a safari theme, perfect for children 10 years and below.

There are 12 play concepts and special zones from an indoor driving area, a toddler’s sandpit, and not forgetting the many ball pits that even adults will want to get into.

All visitors to Kiztopia have to pre-book their play sessions, and capacity will also be limited during P2HA restrictions.

3. Run from the dinosaurs in a Jurassic World-themed half marathon 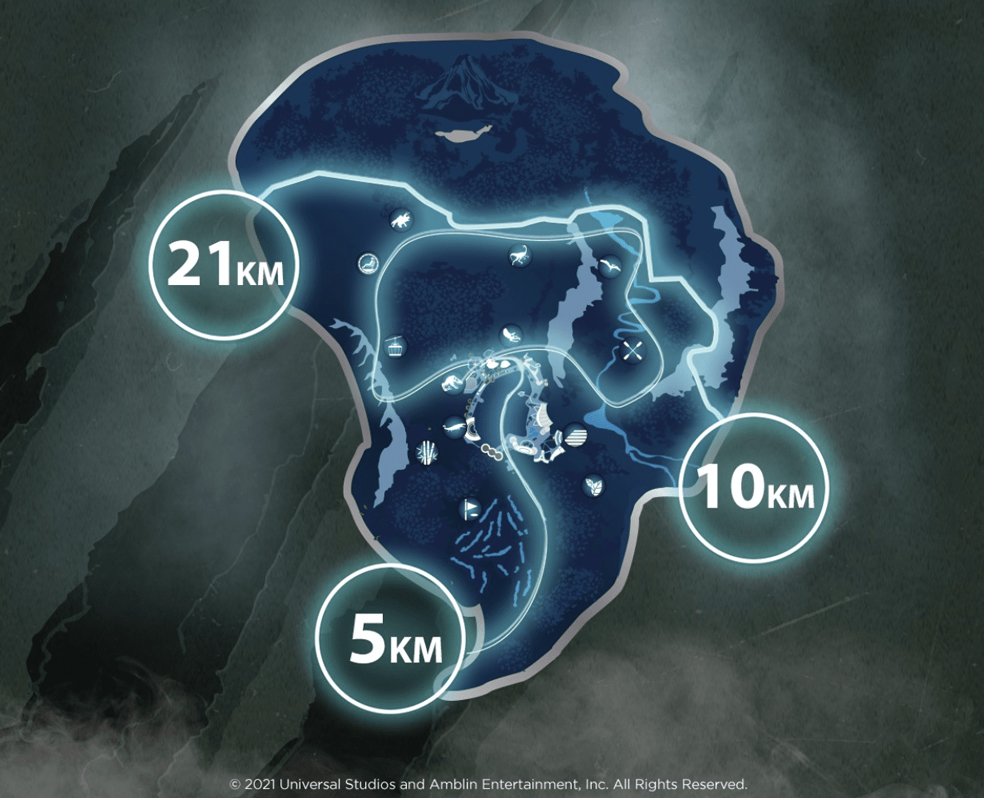 Escape from the fictional island of Isla Nebular by running away from the virtual dinosaurs
Image adapted from: Jurassic World Run

Some days I wake up thanking the stars that I didn’t grow up in a world where I have to outrun a T-Rex that can run at 50KM/H. But if that sort of adventure is what you’re looking for, you can take part in the upcoming Jurassic World Run. Whether it’s a brisk 5KM run, a duo parent-child 10KM run, or a 21KM half-marathon for the fittest out dinosaur enthusiasts out there.

You’ll be equipped with AR features that simulate dinosaurs chasing you to keep you on pace, including the hybrid Indominus Rex monstrosity from the eponymous movie. Read more about the Jurassic World Run here.

4. Be the very best trainer in the new free Pokemon Nintendo Switch game 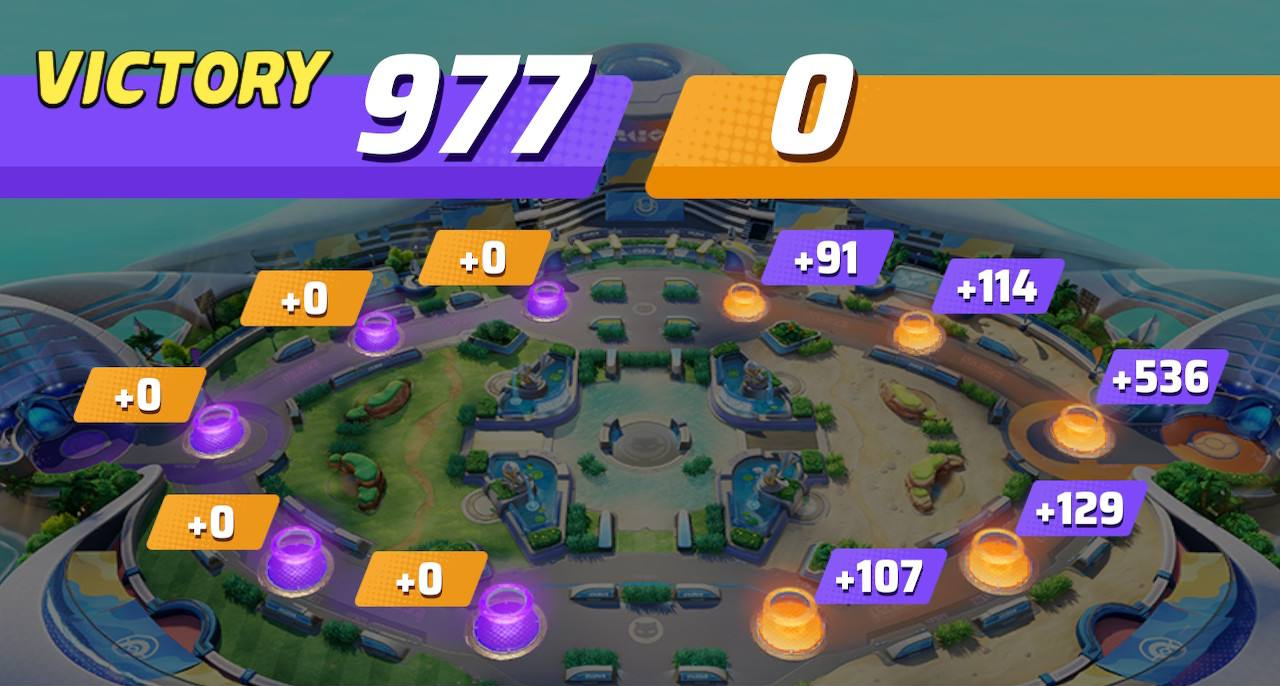 Who needs the toxicity of League of Legends when you can play a similar mobile arena on the Nintendo Switch with Pokemon champions instead? Pokemon Unite is the latest game featuring lovable characters like Pikachu and Snorlax in a 5-versus-5 format to score the most Pokeball goals in the opponent’s side.

You can also team up with up to four other friends for more coordination, whether it’s in a casual match or a ranked game to truly test your competitive skills. The game is currently free to play on the Nintendo Switch, with its iOS and Android launch set to arrive in September 2021.

5. Find out who is the smartest in your friend group with these free online games 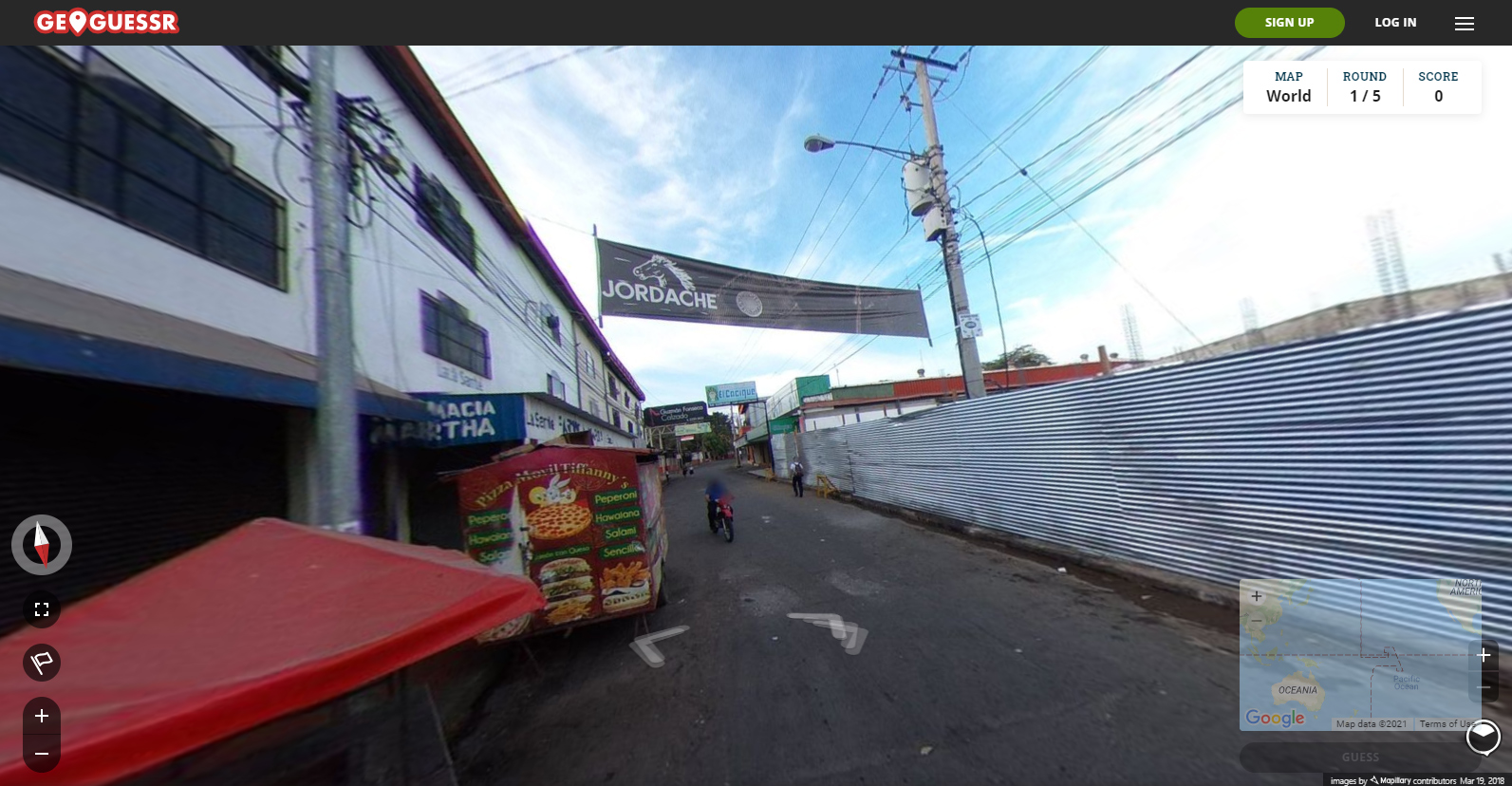 GeoGuessr is one of the best games to put your geography to the test
Image adapted from: GeoGuessr

Just because you can’t hang out with your friends IRL doesn’t mean you can’t still play games with them. You can still play these free online games over platforms like Zoom or Discord to test each other’s knowledge, be it geography and landmark identification on GeoGuessr or assessing each other’s morality on the Moral Machine.

Check out some other games you can play with your friends here. Or if you and your clique are more into classic games like Cards Against Humanity and Codenames, check out our recommendations here. 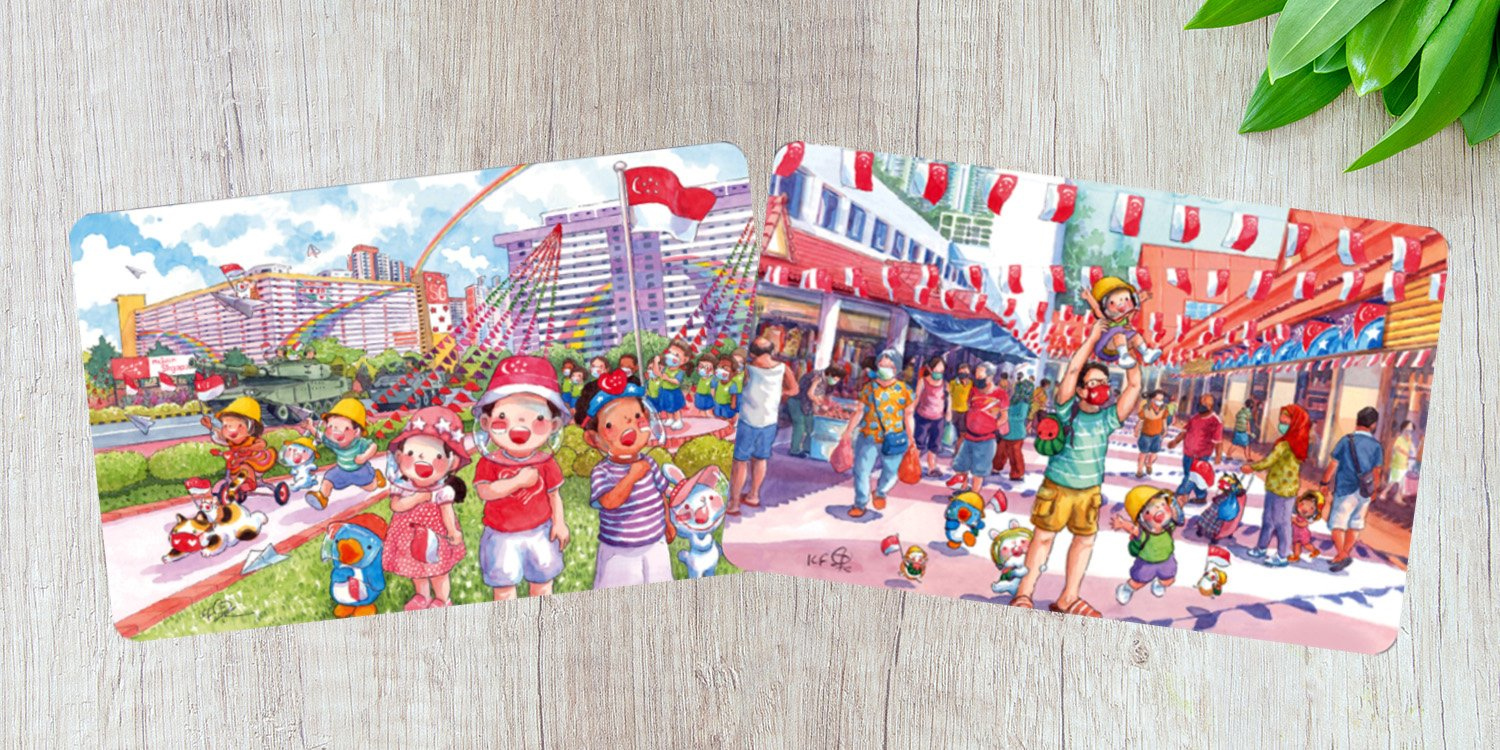 Forget the fun packs – this year’s edition of National Day EZ-link cards are the true collectible you need you have your eyes on. Designed by local artist Lee Kow Fong, or Ah Guo, the cards feature whimsical watercolour illustrations of our resilient heartland communities.

The EZ-link cards will retail at $15.60 for just the card and no load value on the official EZ-link Shopee store from 30th July onwards.

If you’re feeling lost with no plans on 9th August since the National Day Parade was postponed, fret not. You can still show your patriotism with a So You Think You Know Singapore virtual trivia night hosted by the good folks over at A Phat Cat Collective, the creative geniuses behind local bars NINETEEN80 and Rails.

The two hour game night will have you quizzed on topics including our national history, landmarks, local pop culture, and an assortment of other random topics. You can also jio your friends to form a group of up to five members to put your brains together. 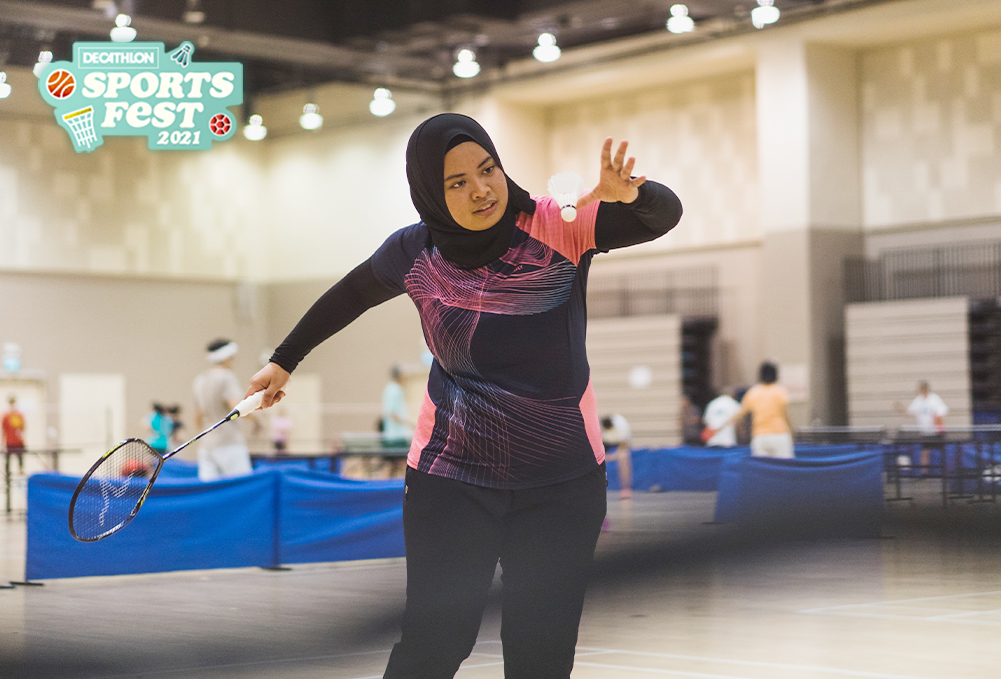 Don’t be disheartened if your plans to attend Tokyo 2020 were cancelled due to Covid-19. You can still embrace this season’s Olympic spirit with Decathlon’s Sports Fest 2021 where you can participate in a variety of sports challenges and score goodies and prizes from sports water bottles to Decathlon gift cards.

Some of the sports you can take part in include swimming, cycling, football, wheeled sports, and even yoga. The Decathlon Sports Fest 2021 runs from now till 8th August 2021, and every participant also gets an event pack with a t-shirt and a foldable sports bag too.

9. Watch acclaimed local films for free at Gardens by the Bay 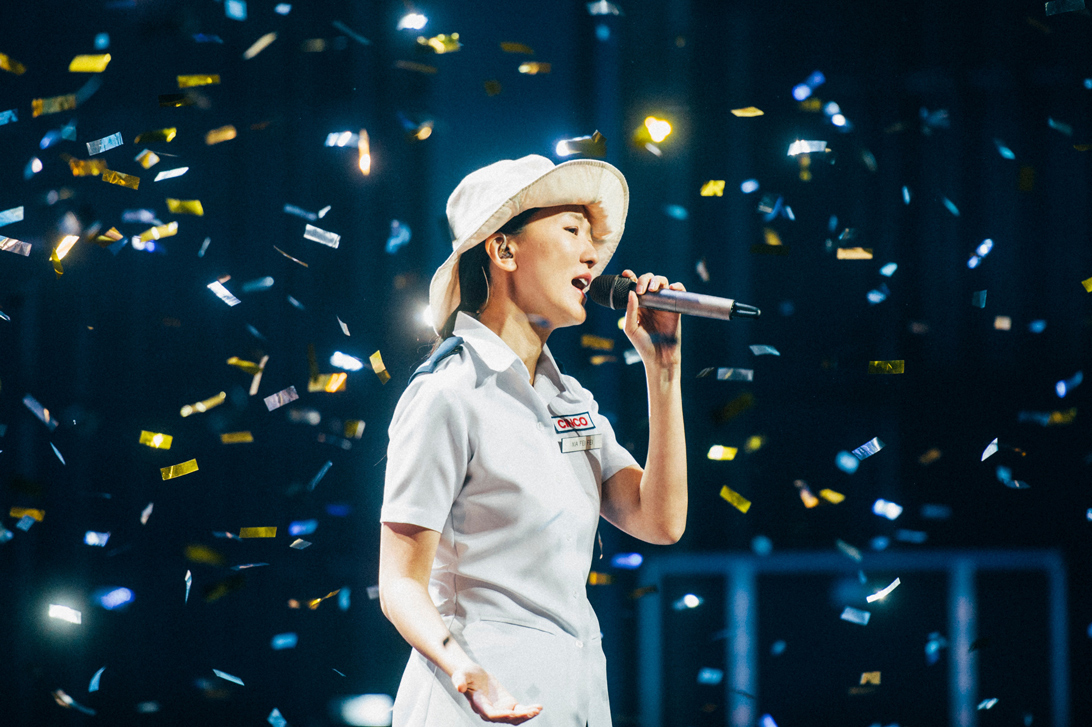 What better way to celebrate our local culture than to catch a film directed by a Singaporean director this month? The Singapore International Film Festival is holding the Moonlight Cinema on 20th and 22nd August in a bid to expose the best of Singaporean cinema to a wider audience.

Register for the Moonlight Cinema. 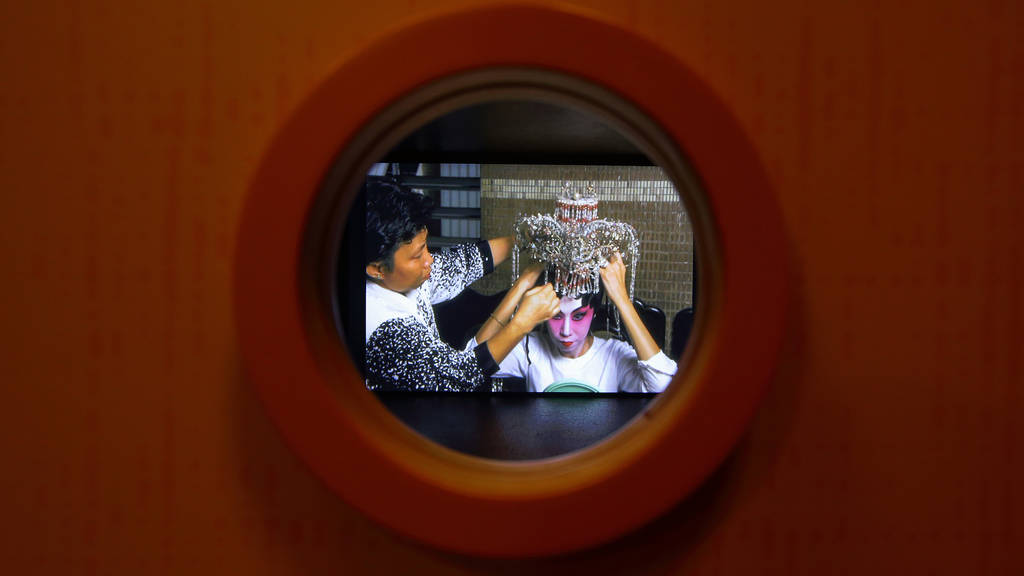 If you’ve ever wondered what goes on backstage at an opera, here’s your chance. The Chinese Opera Roving Exhibition at the Stamford Arts Centre is a virtual reality experience that will let you peek behind the curtains to see how these performers put on their makeup to the massive cornucopia of props, costumes, and musical instruments used in a show.

You can also head to the Singapore Chinese Cultural Centre (SCCC) instead to check out the SINGAPO人 permanent exhibition where you can challenge your friends to a kopi-order showdown a la Overcooked or populate your IG feed with some visually aesthetic backdrops.

11. Pretend you’re in Tokyo and Kyoto at ACM’s exhibition 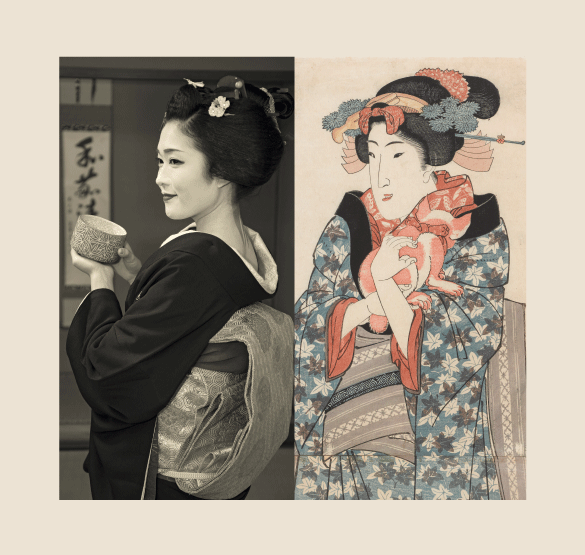 Another way you can pretend Covid-19 didn’t exist and you’re in Tokyo or Kyoto is by taking a trip to the Asian Civilisations Museum to see the Life In Edo | Russel Wong in Kyoto double-bill exhibition.

The exhibition is split into two, with one part featuring the lifestyles in Edo – modern-day Tokyo – via preserved prints. The other half will take you through the daily life of geikos, a.k.a. Kyoto’s version of geishas through photographer Russel Wong’s lens.

Find out more about Life In Edo | Russel Wong in Kyoto here. 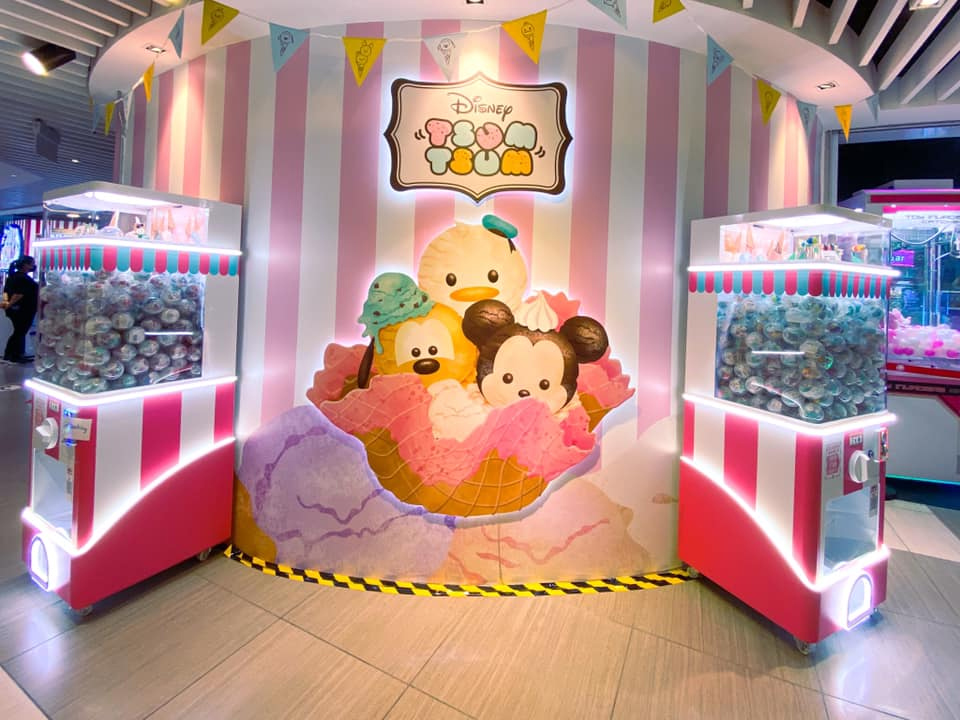 Fans of Disney Tsum Tsum can take solace in knowing that they can still visit the cute pop-up store in spite of the P2HA restrictions. The ice-cream themed pop up unfortunately has no ice cream confectionary for you to snack on, but you can still act like you’re in candy land filled with all the Tsum Tsums your heart can desire.

Think gacha machines with mini Tsum Tsums and jars you can fill all the Tsum Tsums you want. There are also plenty of Insta-worthy backdrops to snap some pictures and memories.

13. Level up your gaming skills in a massive esports festival 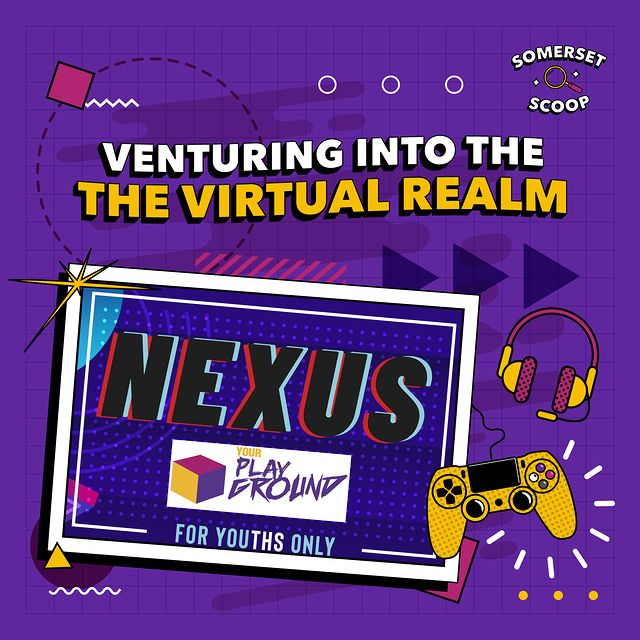 Calling all gamers – the Nexus Your Playground esports initiative has kicked off as part of a collaboration between Event Midas, Somerset Belt, Ministry of Culture, Community and Youth (MCCY), and the National Youth Council (NYC) to develop Singapore’s growing esports and gaming community through a series of workshops and tournaments.

The first phase, happening from now till 22nd August, will consist of workshops that’ll teach aspiring esports professionals how to attain sponsorships. The next few phases will also let you go behind the scenes of how an esports tournament is produced.

Find out more about Nexus Your Playground.

14. Book your tickets to visit the Museum of Ice Cream in Singapore 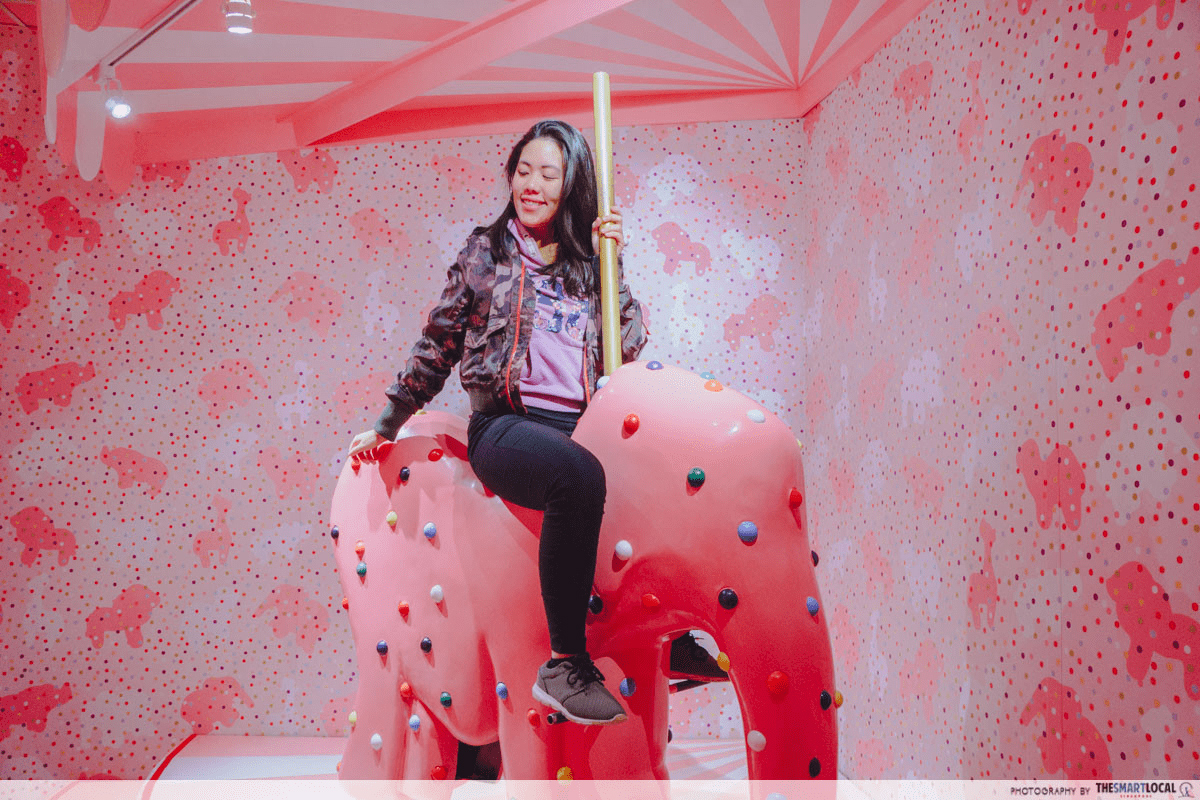 At long last, the Museum of Ice Cream is slated to open its doors later in August once P2HA restrictions lift. You can expect all your favourite sweet treats to be blown up to life-size proportions from the largest sprinkle pool ever in a MOIC to a jungle filled with 10,000 hanging bananas.

Guests will also be able to experience five unique ice cream treats during their visit to the museum. Read more about the upcoming Museum of Ice Cream here.

Book your tickets to the Museum of Ice Cream Singapore.

What to do in Singapore this August 2021

Just because Big Brother told us we can’t dine in or hang out with our friends doesn’t mean we’re devoid of things to do in August. From having virtual gaming sessions with your clique to appreciating our Singaporean culture in myriad ways, this month is shaping up to be more exciting and action-packed than it did when P2HA was announced again.

For more ways to keep yourself busy:

#featured #things to do in singapore 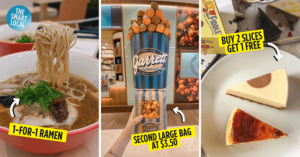 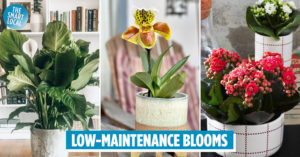