Having virtually no way to travel out of Singapore and dealing with the ever-changing activity restrictions, hiking has surfaced as one of the top hobbies of Singaporeans.

A weekend hike down the Rail Corridor to the Tanjong Pagar Railway Station would be a popular option when it comes to exploring bits of Singapore’s past, through the railway tracks that once ferried excited travellers to and fro Malaysia.

However, there is a lesser known part of the Rail Corridor located in Kampong Bahru, where monuments of a former railway yard still stand today in the Spooner Road estate. Tucked away in a hidden corner of Kampong Bahru is the Spooner Road estate.

An estate that might not be familiar to the everyday Singaporean, Spooner Road is home to only two blocks of flats – Kemuning (Orange Jasmine) and Melati (Arabian Jasmine).

Named after Charles Edwin Spooner, General Manager of the FMS Railways that extended through Penang and Kuala Lumpur all the way to Singapore, Spooner Road estate dates back to the mid 1970s-80s. These physically isolated flats, along with a structure named the “M.R Running bungalow”, used to house Malaysian railway workers in the 1980s. 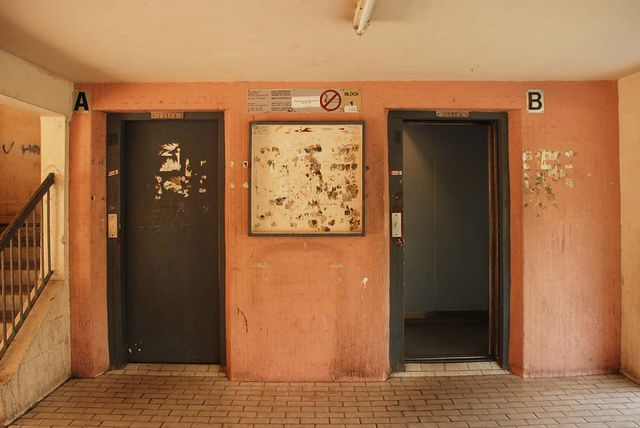 You’ll find metal window shutters lining the corridors, full door lifts with no glass windows, and fitted laundry racks for first floor units in the estate. All these are reminiscent of HDB blocks in the 90s and early 2000s, before the mandatory upgrading works were implemented.

Kemuning and Melati are seemingly stuck in time, having been deprived of the usual HDB upgrading as they were only handed over to Singapore by Malaysia in 2011. Though these structures have been forgotten through time, a now-defunct railway yard, a police post and an abandoned railway building are all that’s left standing as a reminder of its past as a KTM outpost.

KTM is the main rail operator responsible for train services from Singapore through Malaysia, and still operates today to and fro Johor Bahru from the Woodlands Train Checkpoint.

Estate of the supernatural 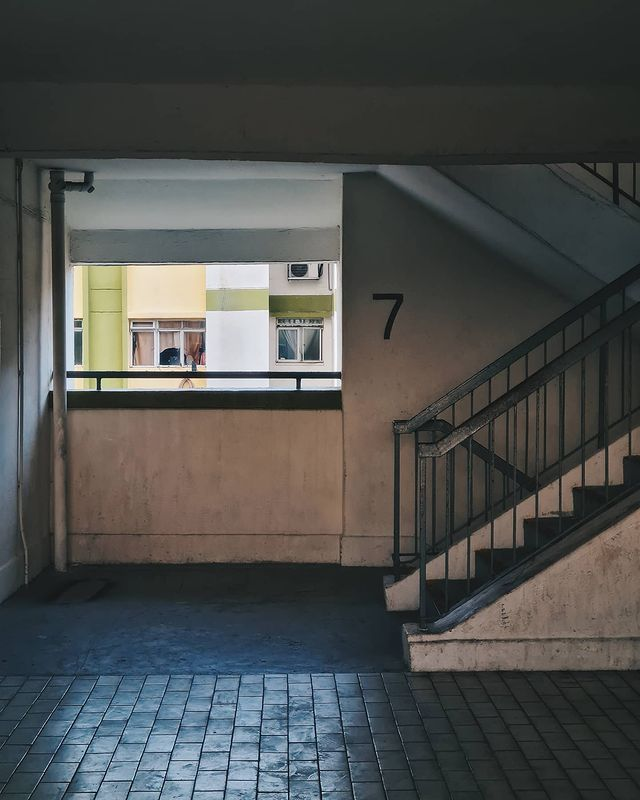 Rumoured to be one of the most haunted estates in Singapore, videos of supernatural encounters and documentation of real-life experiences along Spooner Road have been circulating the internet recently.

Some speculate that because many units were left unoccupied for long periods of time, spirits were attracted and chose to reside in them. And once these flats were offered as rental units, the “peace of the spirits” were disturbed. 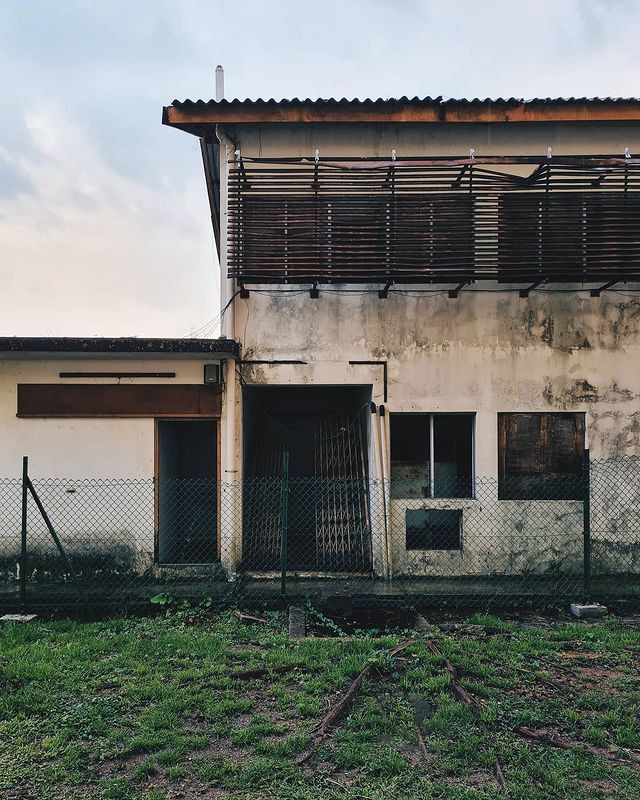 The hauntings experienced by former and current residents were also attributed to the alleged suicides and accidents that took place in both the estate, as well as on the railway tracks.

Head down to the Spooner Road estate for a ghostbusting adventure if you’re brave enough, though we would warn against agitating the spirits during the spooky Seventh Month.

Returned to Singapore from Malaysia in 2011 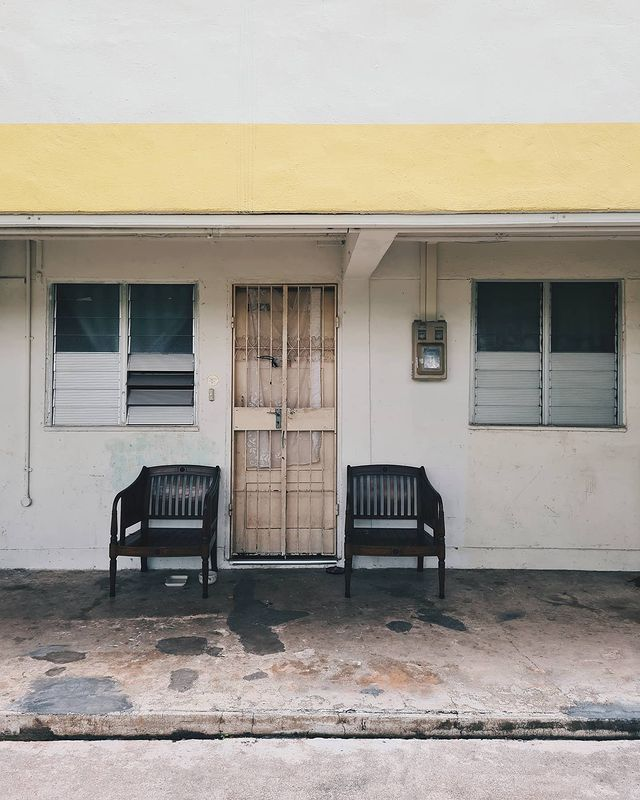 Converted to HDB rental flats after Malaysia returned the land to Singapore, Kemuning and Melati are now home to several low-income families and provide temporary housing before they are able to secure permanent options.

The M.R Running Bungalow built in the 1930s, which is now known as New Hope Community Services, a transitional shelter providing housing support to ease male ex-convicts back into society. They provide counselling, life and job skills training, and savings programmes. Put on your hiking shoes or grab a bicycle and go on a journey to explore Singapore’s railway history. Journey through the old train route along the Rail Corridor, spanning from Tanjong Pagar Railway Station all the way to Hillview MRT.

Though the railway is no longer functional, visitors can still catch glimpses of Spooner Road’s history as a former KTM outpost.

More lesser known places in Singapore with an interesting history: KaiKai Now Has 50% Off Starbucks Drinks, Plus Tech & Home Items You Always Wanted For Your Home
The Projector - Vintage Cinema With Curated Films And Unique Photo Booths & Spots 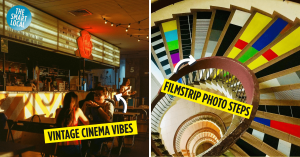