If you’re reading this, then chances are you have kids in tow who are obsessed with dinosaurs. Since there’s no way to convince them there’s more to life than just T-Rex and Triceratops, you might as well bring them to yet another dino-themed kids’ playground.

At ROARR! Dinosaur Adventure Park, the kiddos will get to pet life-sized animated dinosaurs, hop on dino-themed rides, and frolic in ball pits – among countless other attractions.

Unlike the rest of the dino-focused playgrounds in Singapore, ROARR! Dinosaur Adventure Park is home to massive animatronic dinosaurs. 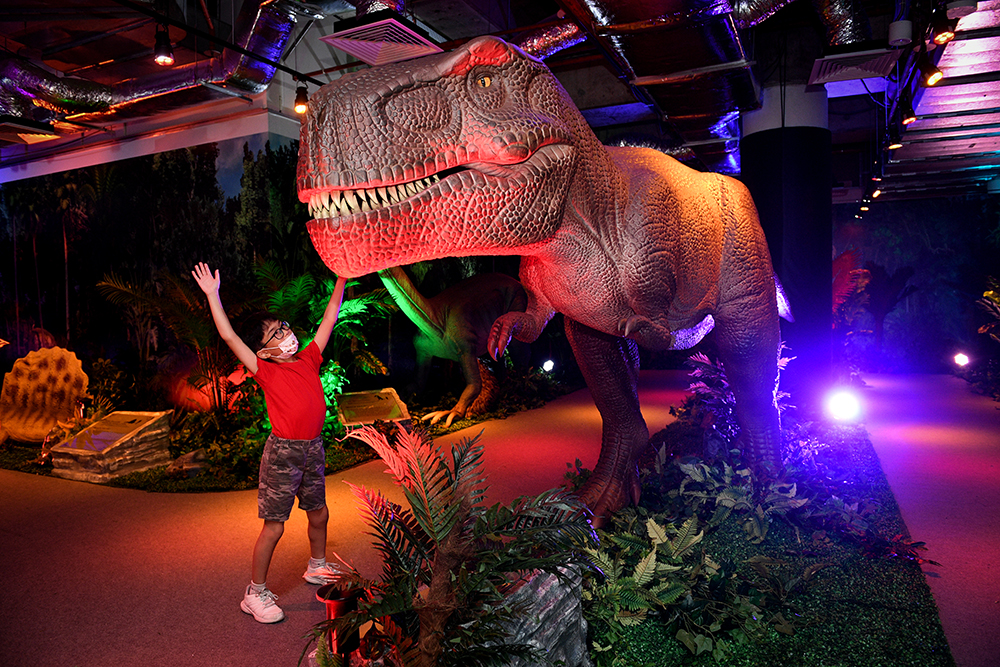 Scattered around the Jurassic Park zone is an assortment of “live” dodos wriggling and squawking. The sculptures are taller than an average adult and their teeth inspire terror, so if you’re afraid of reptiles, time to move along. 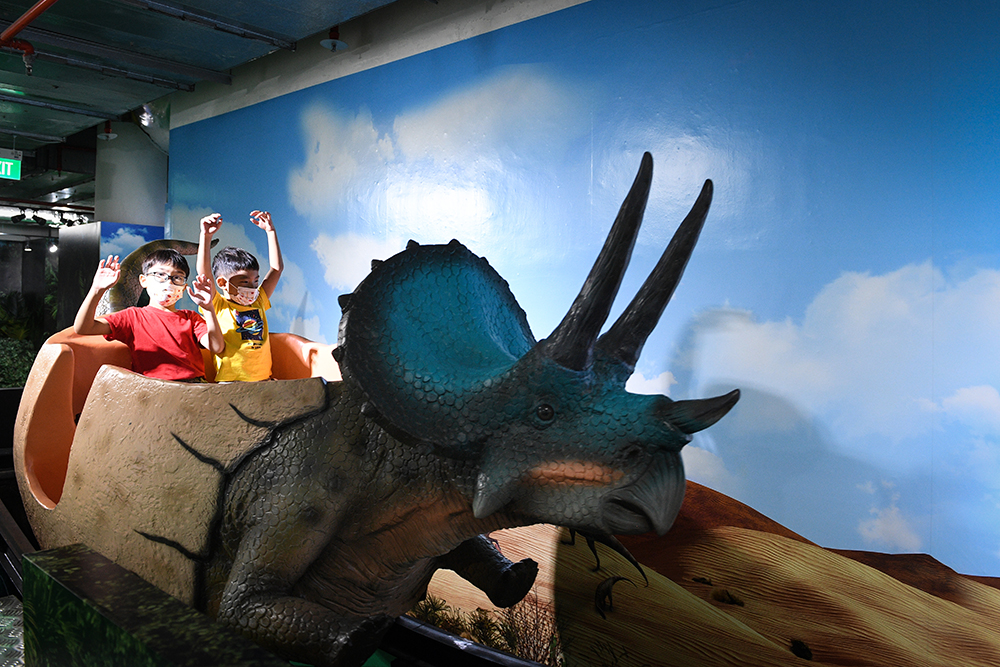 Along with impressive dinosaurs, several thrilling dino-themed rides are making their debut at the Adventure Park zone. 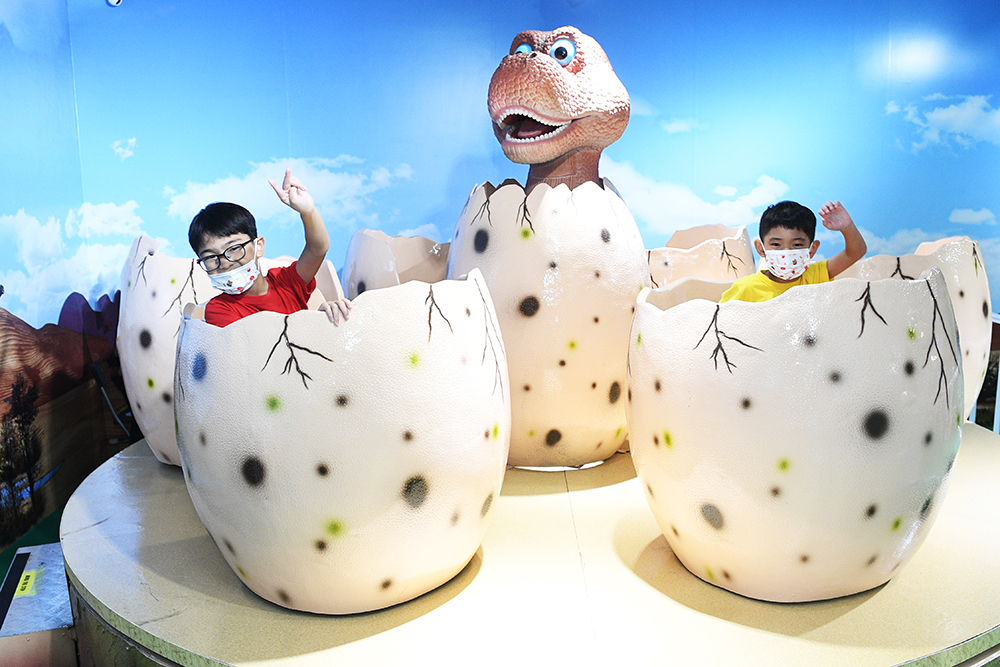 On the lineup are Mini Dinosaur Viking, Merry Go Round, Spinning Dinosaur Egg, and a Jurassic Park VR train ride.

Those wishing for something tamer will be happy to know that there are interactive ball pit, mini slides, and a bouncy castle. 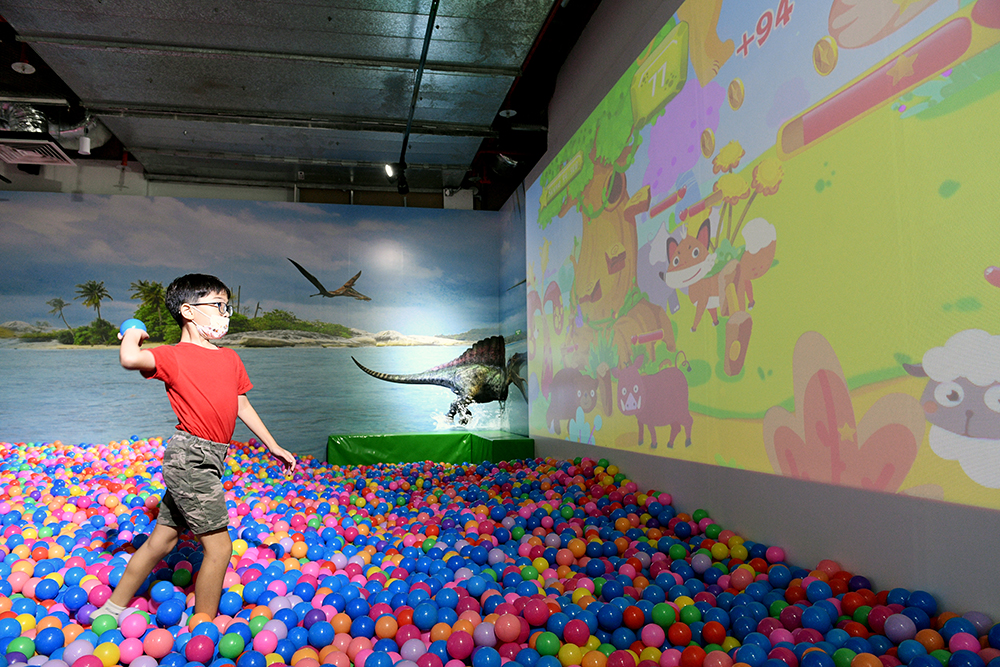 As for the younger tots, the dinosaur activity boards and mini dino rides at the Toddler Zone are safe for roaming around. Don’t forget to snap a pic with the giant T-Rex at the photo booth while you’re there.

When it comes to kids’ playgrounds, Kiztopia might have been the crown jewel of Marina Square. But that’s about to change with the arrival of ROARR! Dinosaur Adventure Park. 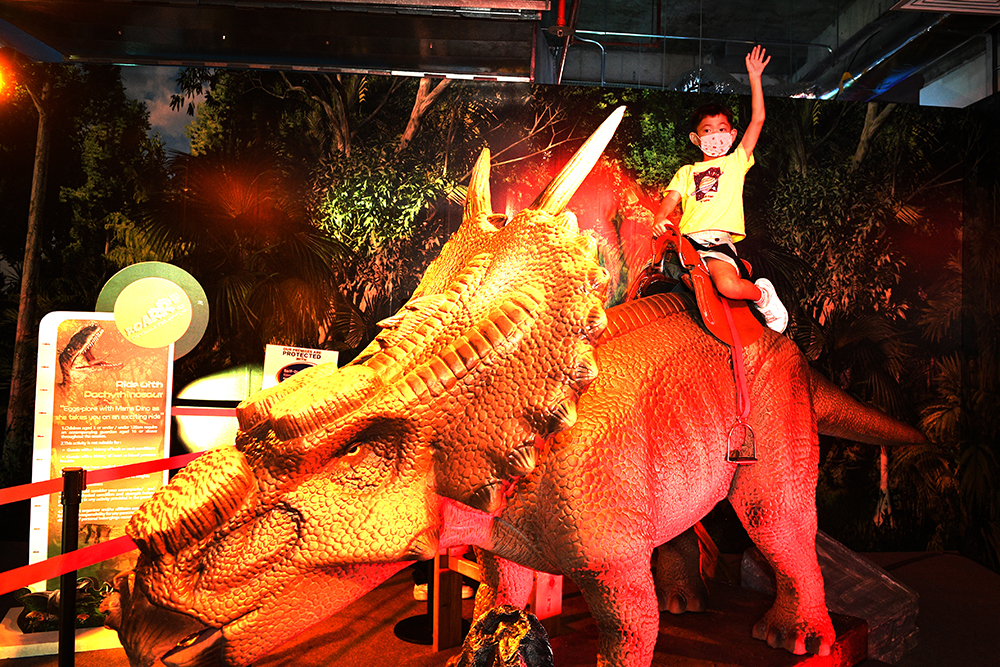 To gain access, the whole fam will be required to purchase a ticket online, including the little ones. Tickets start from $28/ person and give you access to the entire playground for 100 minutes.

Remember to pack your socks and show up on time to avoid having your session cut short.

For more dino things to do: 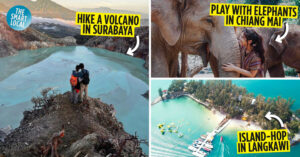 5 Nearby Holiday Ideas With Travel Deals For Getaways Less Than A 3H Flight Away From SG
I Tried To Find Love On Dating Apps For 8 Years & Finally Found The... 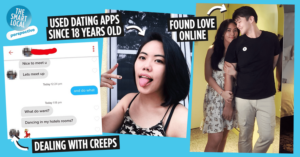