It’s the weekend afternoon and you’re tuned into Kid’s Central, waiting for the TV to start blasting *inserts upbeat music* “I wanna be the very best”. 90s kids, you will probably remember a childhood filled with arguably the most iconic show of the era.

Aside from reminiscing those old and gold memories, you can now pay tribute to your childhood with Pokemon’s newly launched Squishy Plush. They’re available in-store at the Pokemon Centre or online via Shopee. 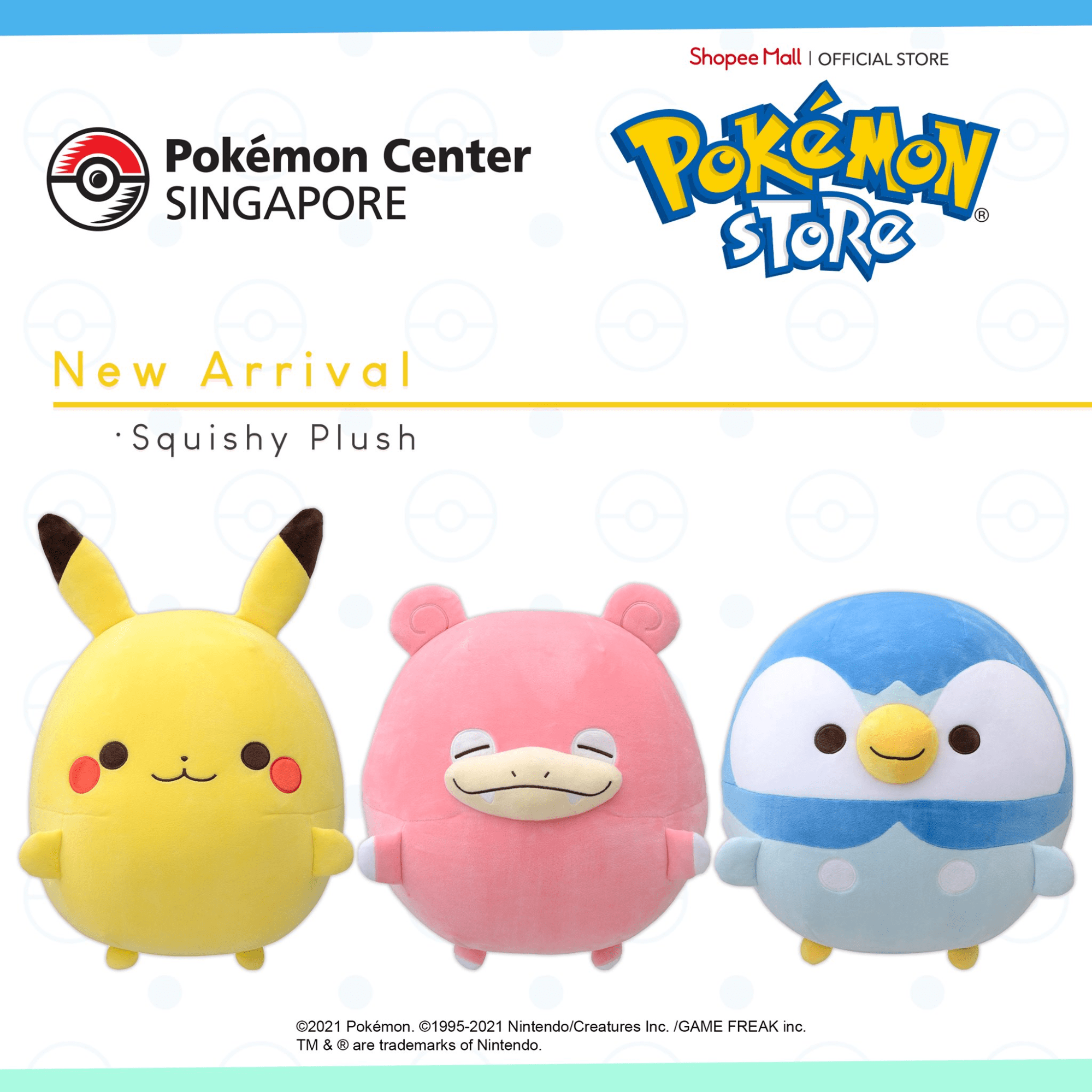 As much as it may sound like it, we’re not throwing out random adjectives. Squishy Plush is the official name of these stuffed toys – perhaps a testament to how soft they really are.

Currently, there are three designs up for grabs, with Pikachu, Slowpoke and Piplup available in chonky 35CM × 32CM × 30CM dimensions. Priced at $60 each, these come in the perfect size for hugging to sleep or displaying on your couch. 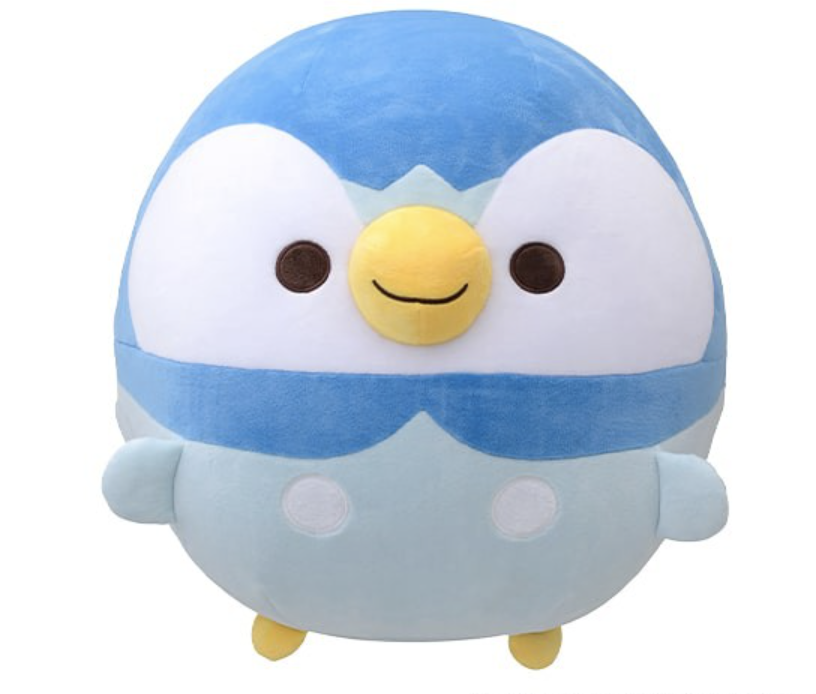 They’re all adorable, but our money’s going straight to Piplup with that lil’ birdy face. 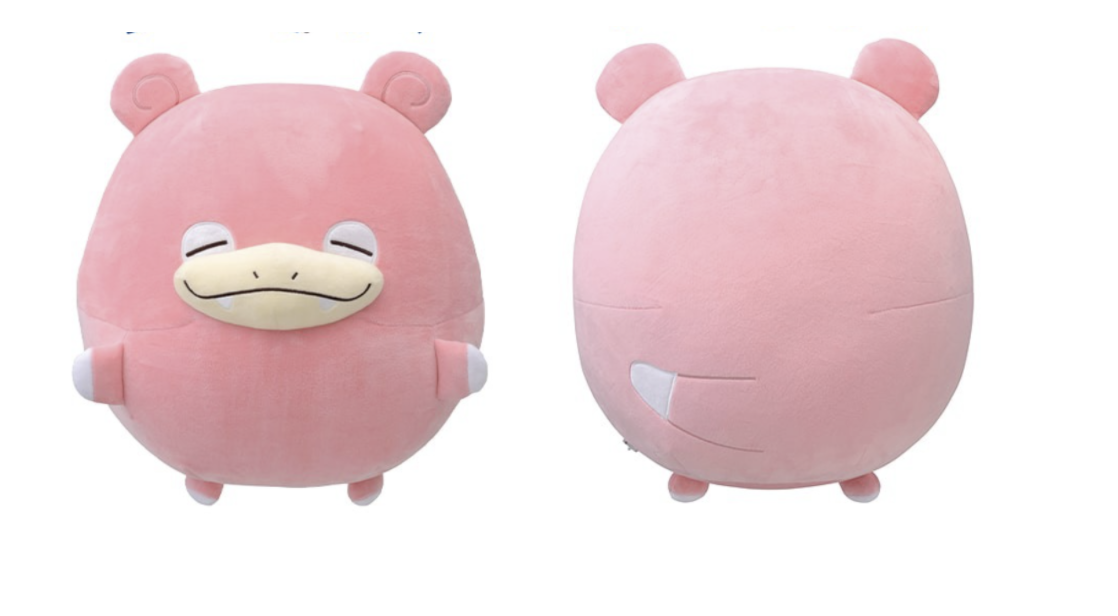 For that friend that’s always dilly-dallying, you can gift them their spirit animal: Slowpoke. 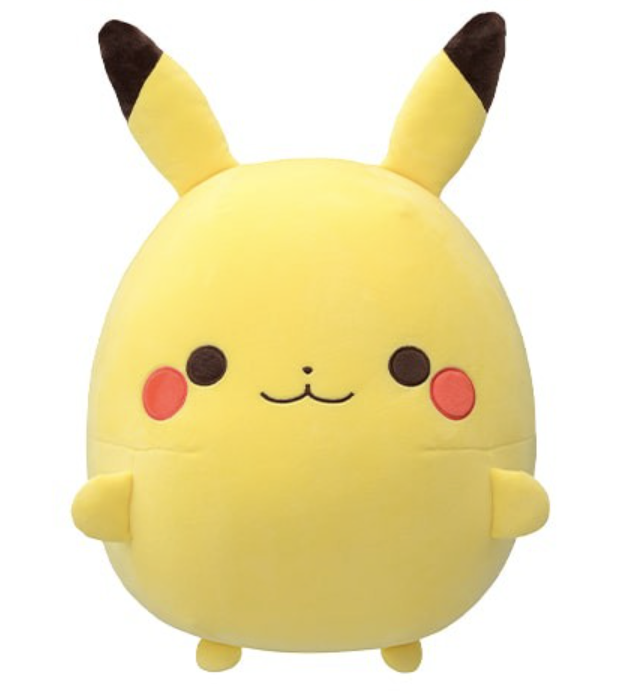 Pikachu is the only one that looks mildly disproportionate, but we’ll bite. It’s still cute. 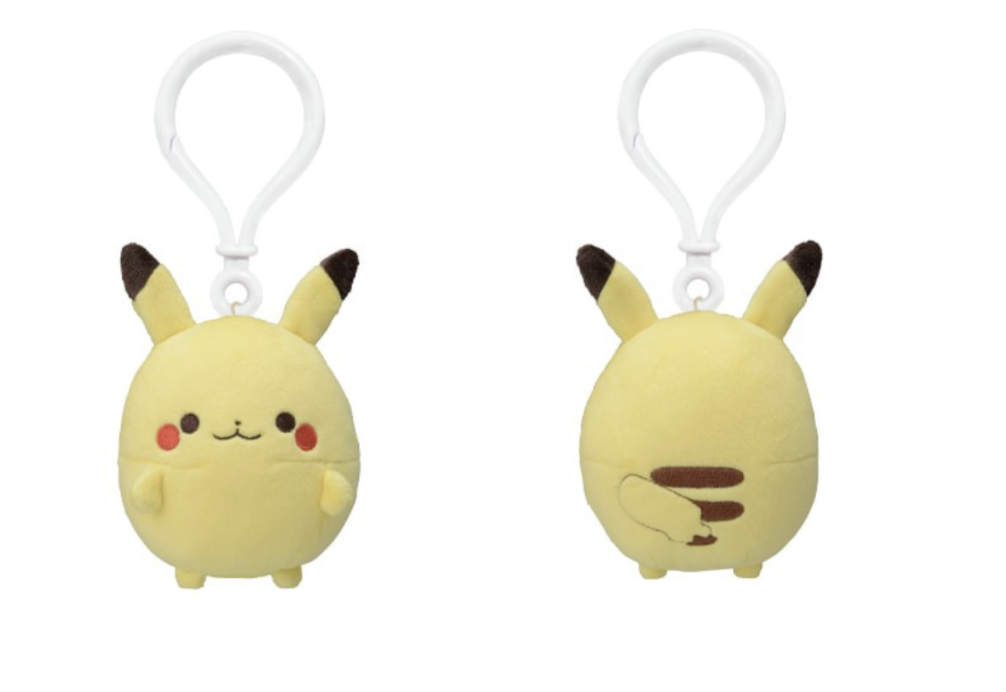 No worries if you’ve deemed yourself too grown-up for plushies as all three Pokemons are also available in keychain form ($18). While smaller, they’re still just as squishy.

Get your Pokemon plushies in-store or online 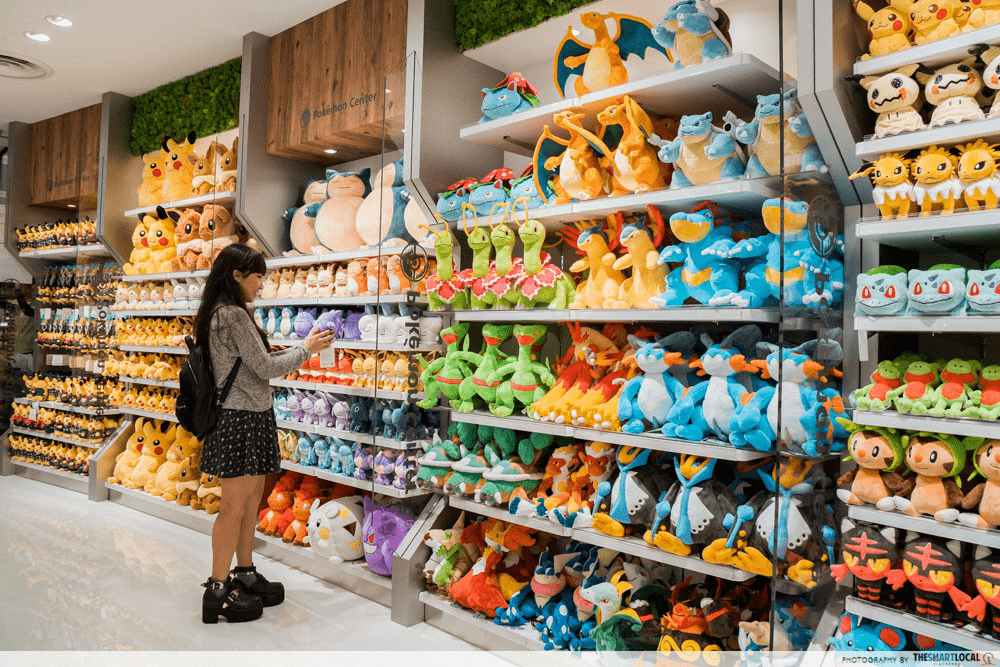 It doesn’t matter if you’re three or 30, everyone’s bound to have enjoyed Pokemon at some point in their lives. Pop by the Pokemon Centre at Jewel Changi to grab a plushie or two, or order them online on Pokemon Singapore’s official store on Shopee. Shipping is free with all orders over $40.

P.S. If you’re looking for more to add to your growing collection, Pokemon Singapore has also announced that it’ll be bringing in more merchandise, hinting at the launch of a new Yamper Plushie on 30th July 2021. 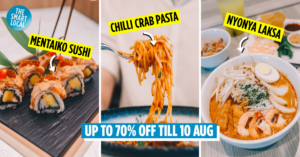 Suntec+ App National Day Flash Sale Has $5.60 Deals With Up To 70% Off Steaks & Japanese Food
8 Air Fryer Hacks You Won’t Find In The Manual To Masterchef Up Any Meal 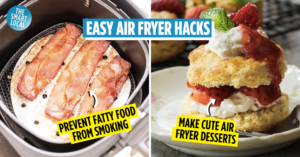