It’s no thanks to their location in Singapore’s far north that Sembawang, Yishun and Seletar have a reputation for being ulu AF. Some residents may also tell you they’ve heard their fair share of spooky tales here. So perhaps you may not be surprised to hear that the area was once home to Nee Soon Rubber Estate, said to be a pontianak hotspot.

Today, passers-by still claim to hear disembodied voices calling their name, while others have spotted women in white lurking around in the distance. Below is all you need to know about one of the most haunted places in Singapore. 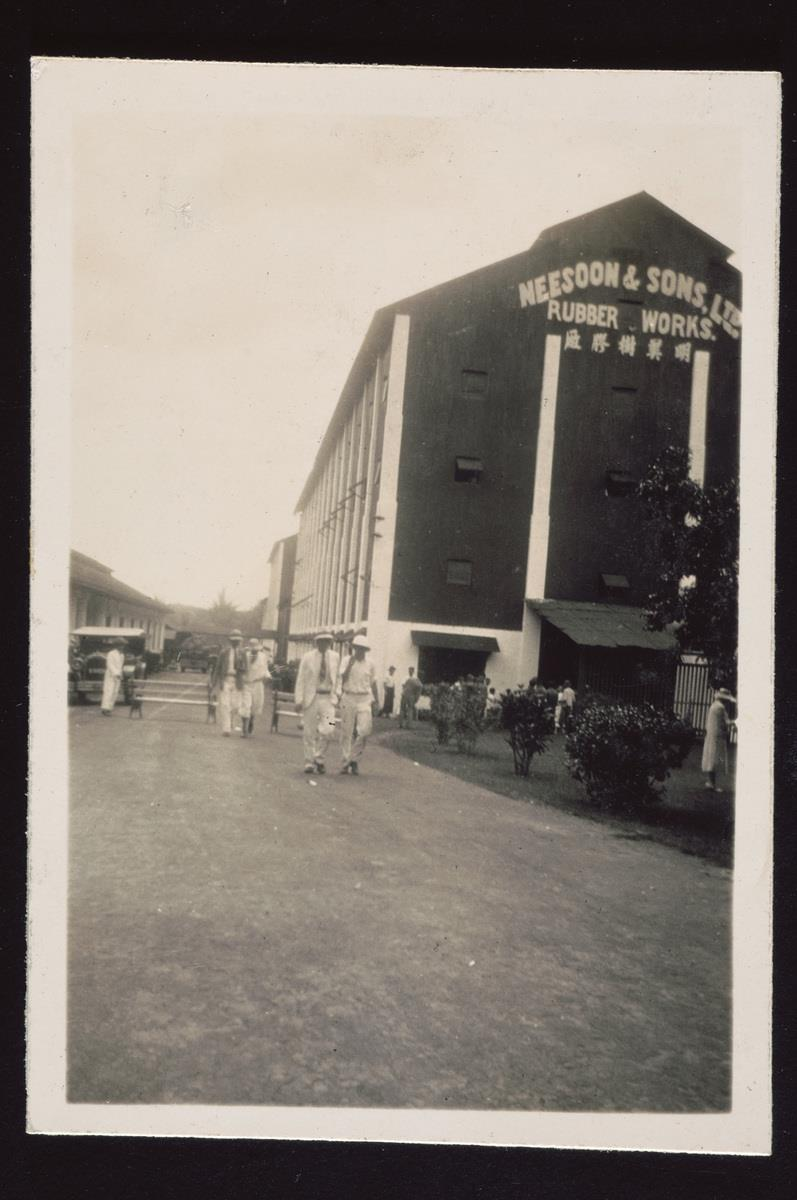 It was the 19th century when the rubber business was booming in the region. Lim Nee Soon was a businessman and philanthropist who quickly caught onto this demand, building factories and expanding rubber plantations across areas that are now known as Sembawang, Yishun and Seletar.

His contribution to the village was so huge that they soon renamed what was formerly known as Chan Chu Kang Village, Nee Soon Village.

Fun fact: Yishun = Nee Soon. It was changed from dialect to Mandarin during a 1950s government drive to standardise village names. 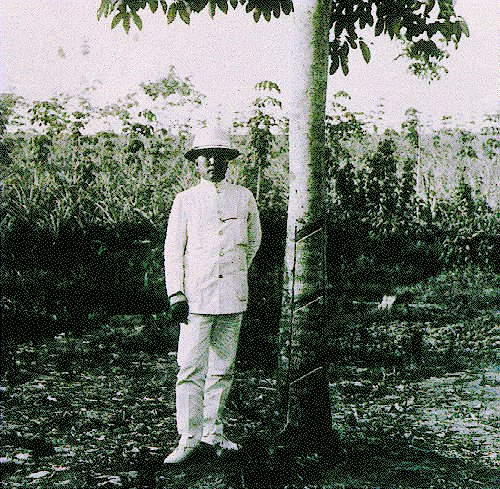 The expansion of the plantation meant booming business, but also the planting of rubber trees – rows upon rows of them at that. And if you superstitious folks out there know anything about pontianaks – female ghosts said to have died during childbirth according to Malay folklore – it’s that they love to reside in rubber trees. 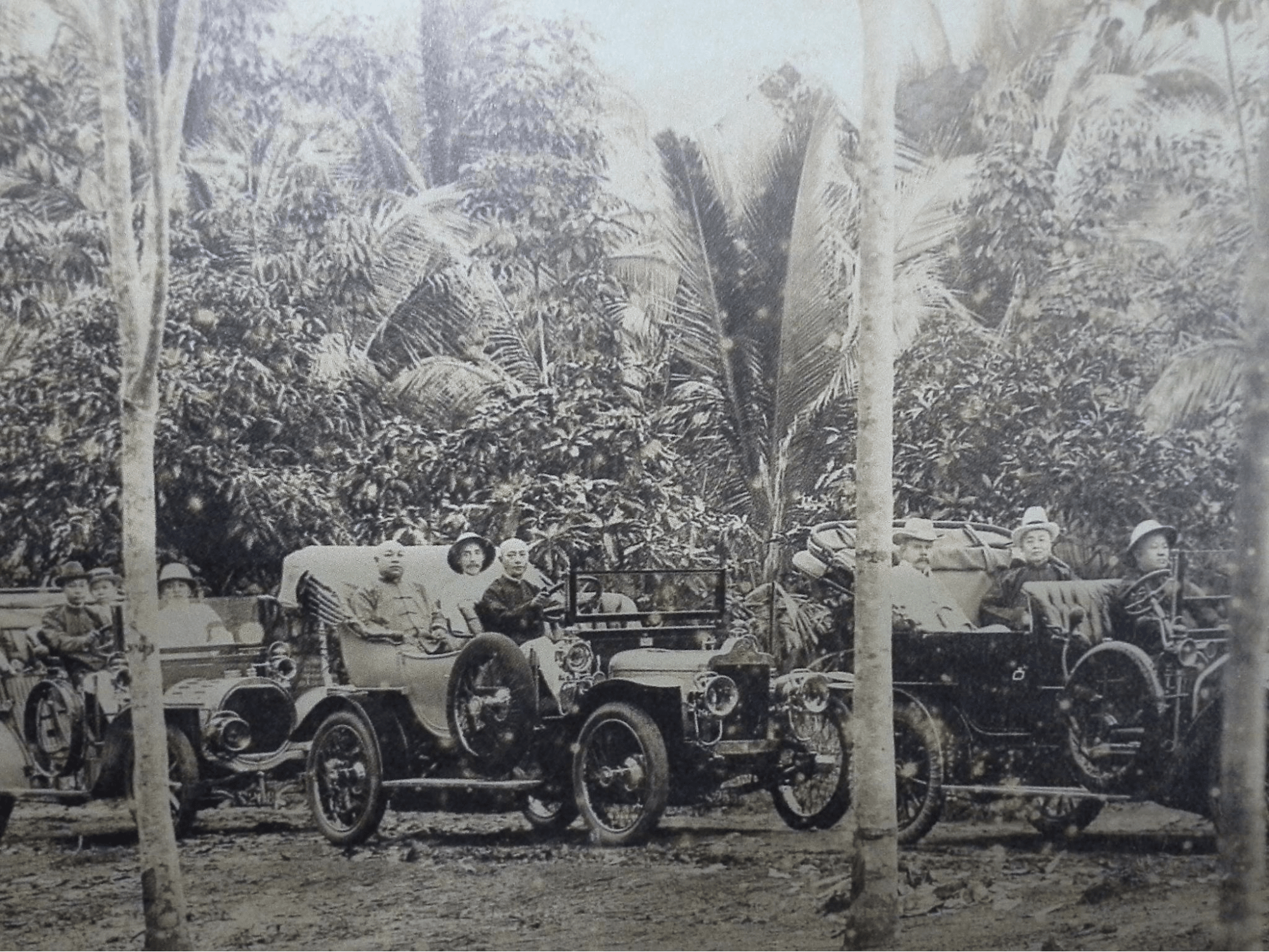 Said to haunt HDBs and parks till today

Unfortunately – or if you’re easily spooked, fortunately – most horror stories of the era were lost to time. We don’t know for sure the exact details of the spooky shenanigans of the back in the day but that doesn’t mean the hauntings have reached an end.

Fast forward a few decades: villagers resettled, roads developed and the forests and plantations were cleared. HDBs and industrial buildings were constructed in place of what was once an expansive plantation. Pontianaks however, are restless spirits that don’t move on as easily. 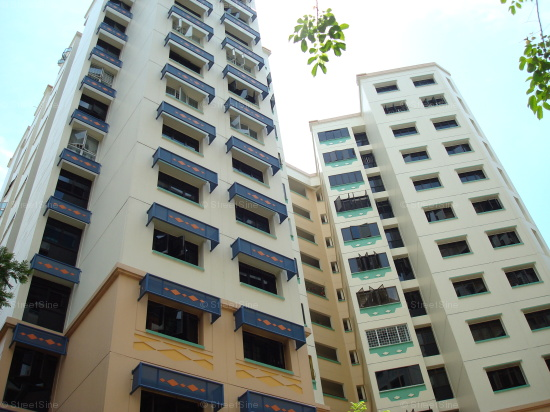 With the rubber trees now gone, these spirits are said to have found their way into buildings instead. Residents of the area have reported pontianak sightings from their balconies, and have heard their names whispered in the wind when they walk past the estate’s canals and Sembawang Park.

Nee Soon Rubber Estate may no longer be around, but it’s pretty safe to say its spirit still lives on. Believer of such superstitions or not, it never hurts to be careful when walking alone in the dark. And if you smell any frangipani or jasmine flowers, run. 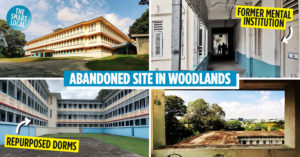 View Road Hospital: Singapore’s Other Abandoned Hospital You Might Not Even Know Exists
Why The Infamous Smoke Break Is Still Part Of The Workday For Many Singaporeans, Even... 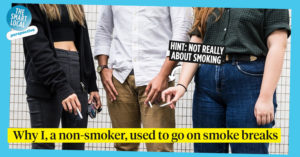