With the incredibly hot weather these days, ice cream is one of the few sources of cool comfort that we can indulge in to make that 35°C heat a little more bearable. Just like bubble tea, it deserves to be celebrated – and darn right it will be, with the world-famous Museum of Ice Cream coming to Singapore this August.

For those raring to go visit, keep your eyes peeled. The museum is holding a pre-opening scavenger hunt this June, with eight pairs of tickets for you to uncover. 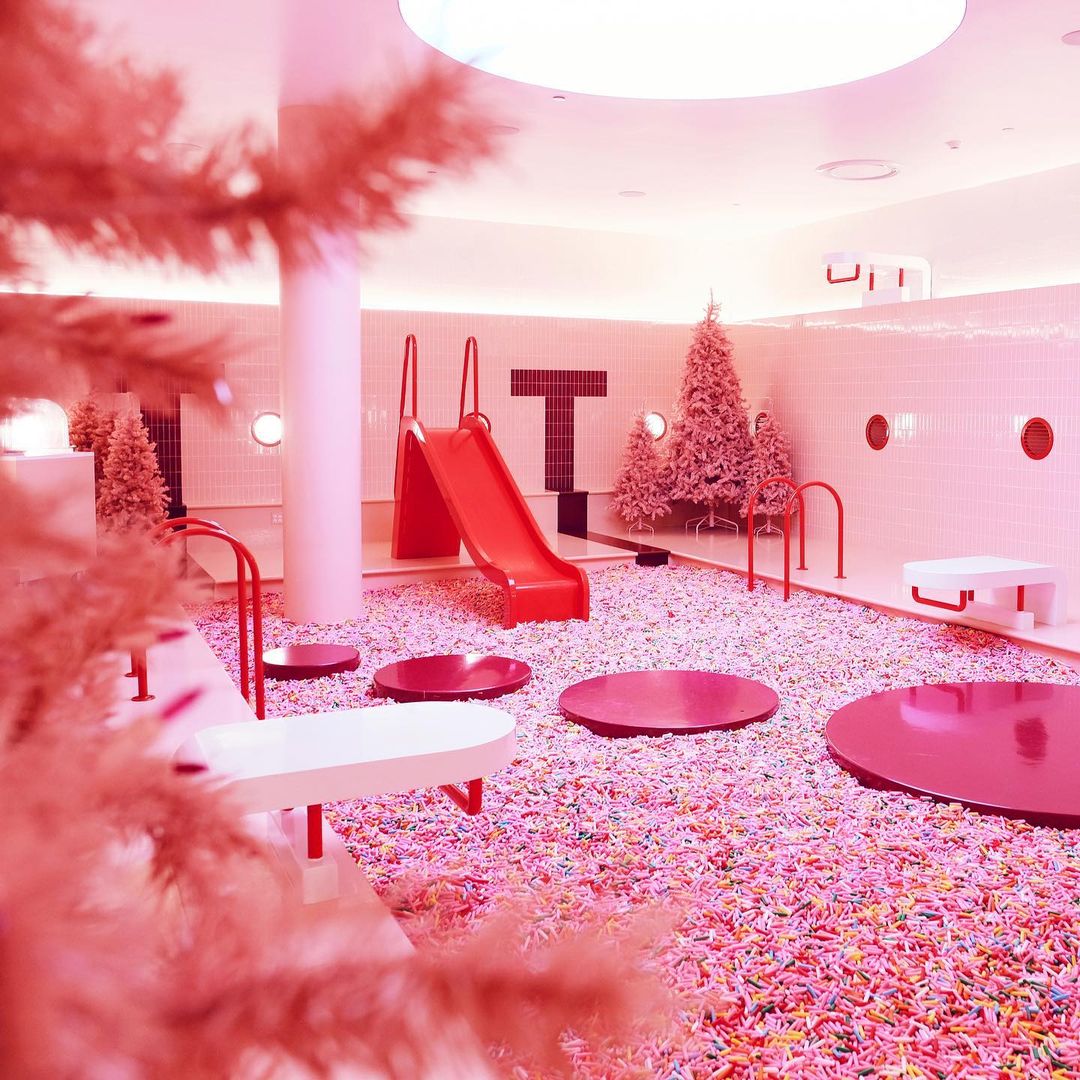 Giant pink sprinkle pools, a 10,000 banana forest and plenty of chio photo ops are some of the things you can expect to see at the Museum of Ice Cream. Snag a free entry to all that’s in store, with their upcoming scavenger hunt that’s happening over two weekends on 19th-20th June and 26th-27th June 2021.

The hunt begins at 1PM daily and there will be a total of only eight tickets hidden, with one pair of tickets to be found on each day of the hunt. 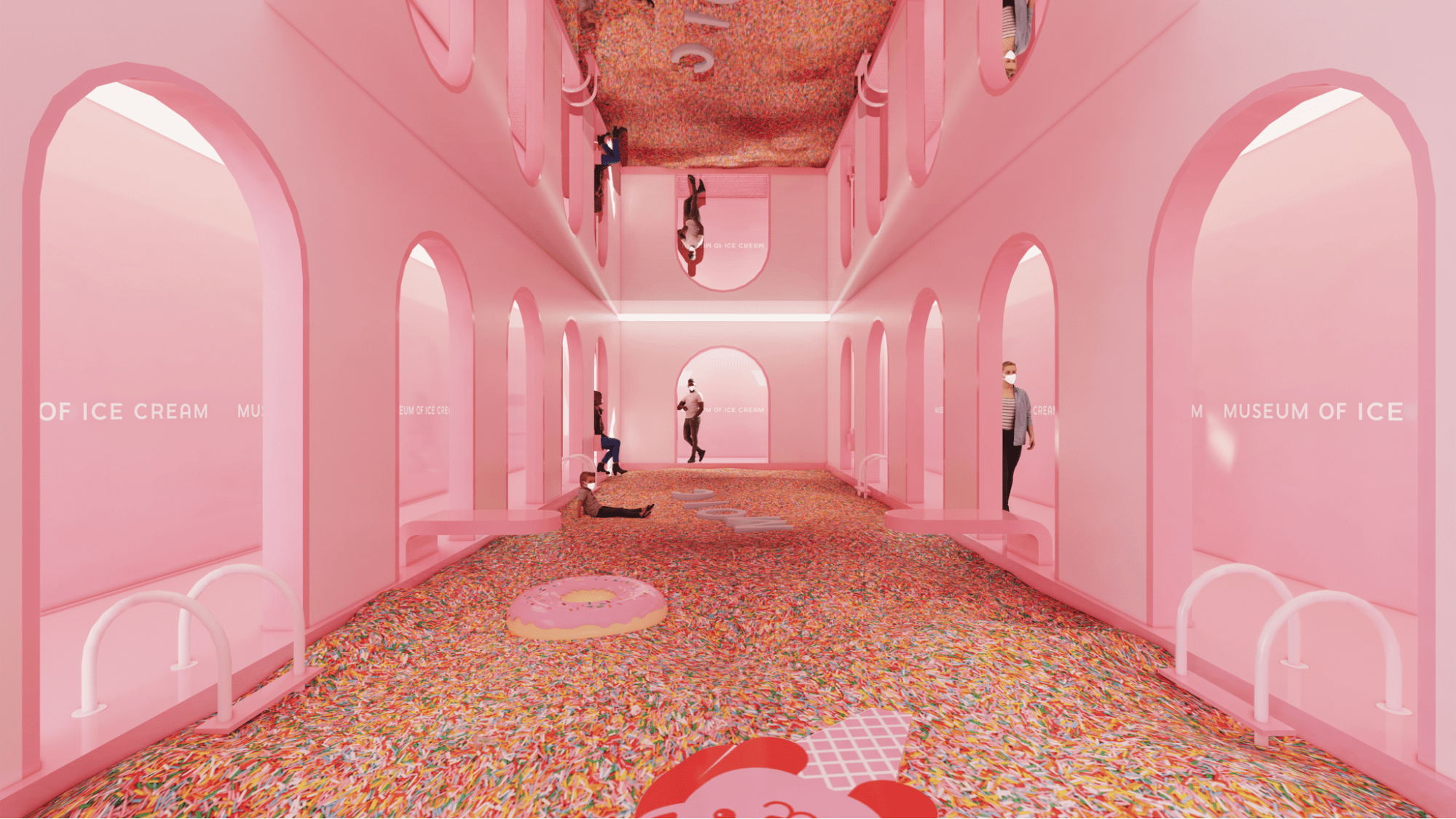 The museum hasn’t shared what these hidden tickets look like yet but have hinted that they are pink in colour, and will be hidden in four secret locations around Singapore. But no worries, you won’t be hunting them blind like you did the rare Snorlax with Pokemon Go – clues to their whereabouts will be dropped on @museumoficecreamsg’s Instagram Stories from 18th June 2021 onwards. 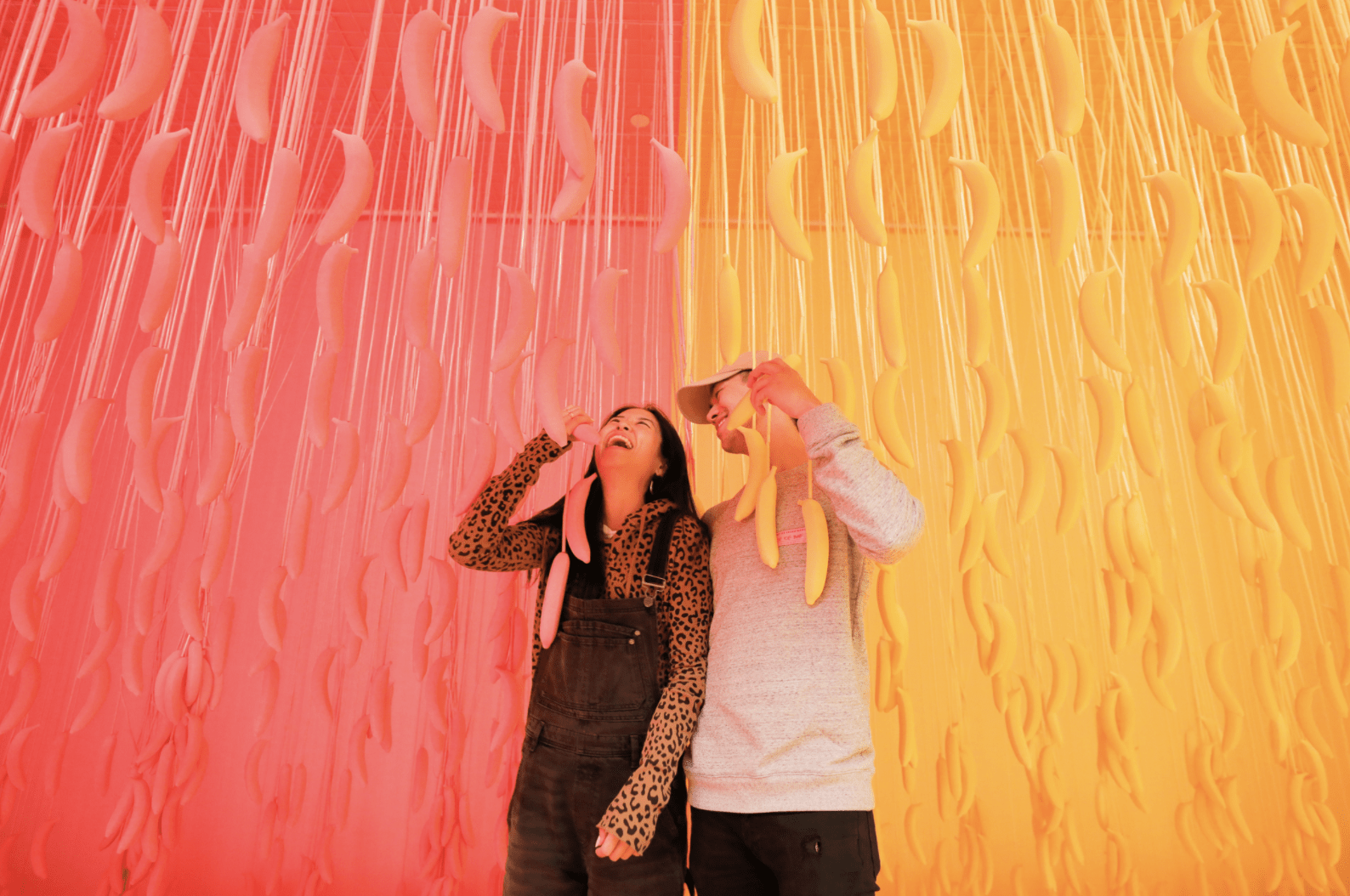 August’s weekend tickets for this soon-to-be-opened attraction in Singapore have already sold out. So if you’d like to join in on the hype with the rest of SG – without forking out the $42/person – try this scavenger hunt. Who knows, you might be the first to piece their cryptic clues together and find those hidden tickets! 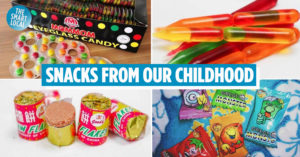 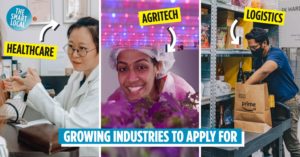