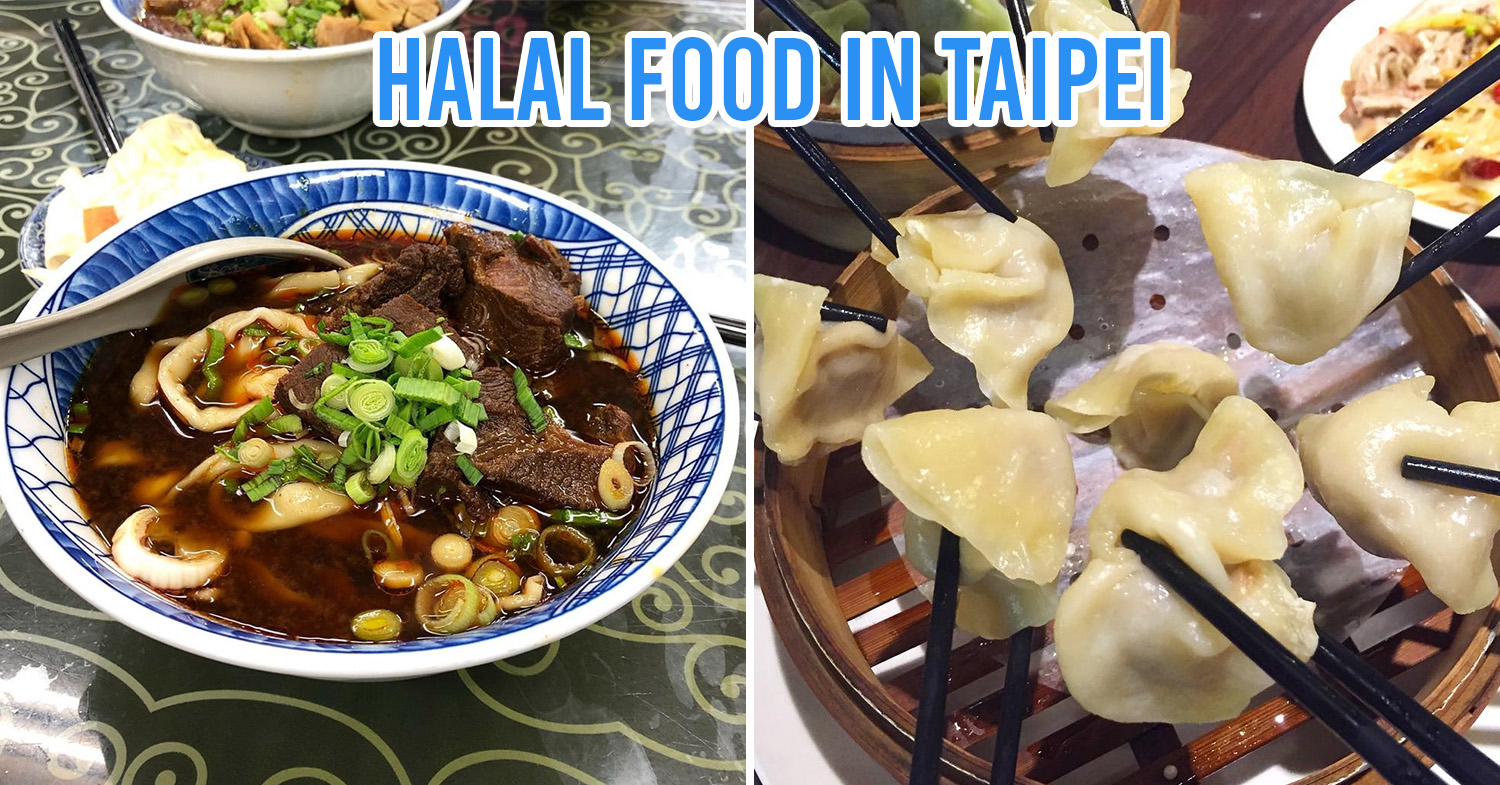 Images adapted from: @li0117 and @foodmakesmehappy

Taiwan’s food scene is home to incredible dishes, but us Muslim travellers have to be a little more careful when travelling. We’d love to savour the local cuisine, but there’s always that risk of mistaking the minced pork for beef, or finding out the dish we just consumed was laced with alcohol.

Fortunately, Taiwan has been stepping up their efforts to make the country more Muslim-friendly, which means more places for us to eat at that aren’t fast food restaurants. Here are 8 Muslim-friendly restaurants in Taipei you can visit to enjoy the local cuisine with some peace of mind.

For other articles on halal food, look here: 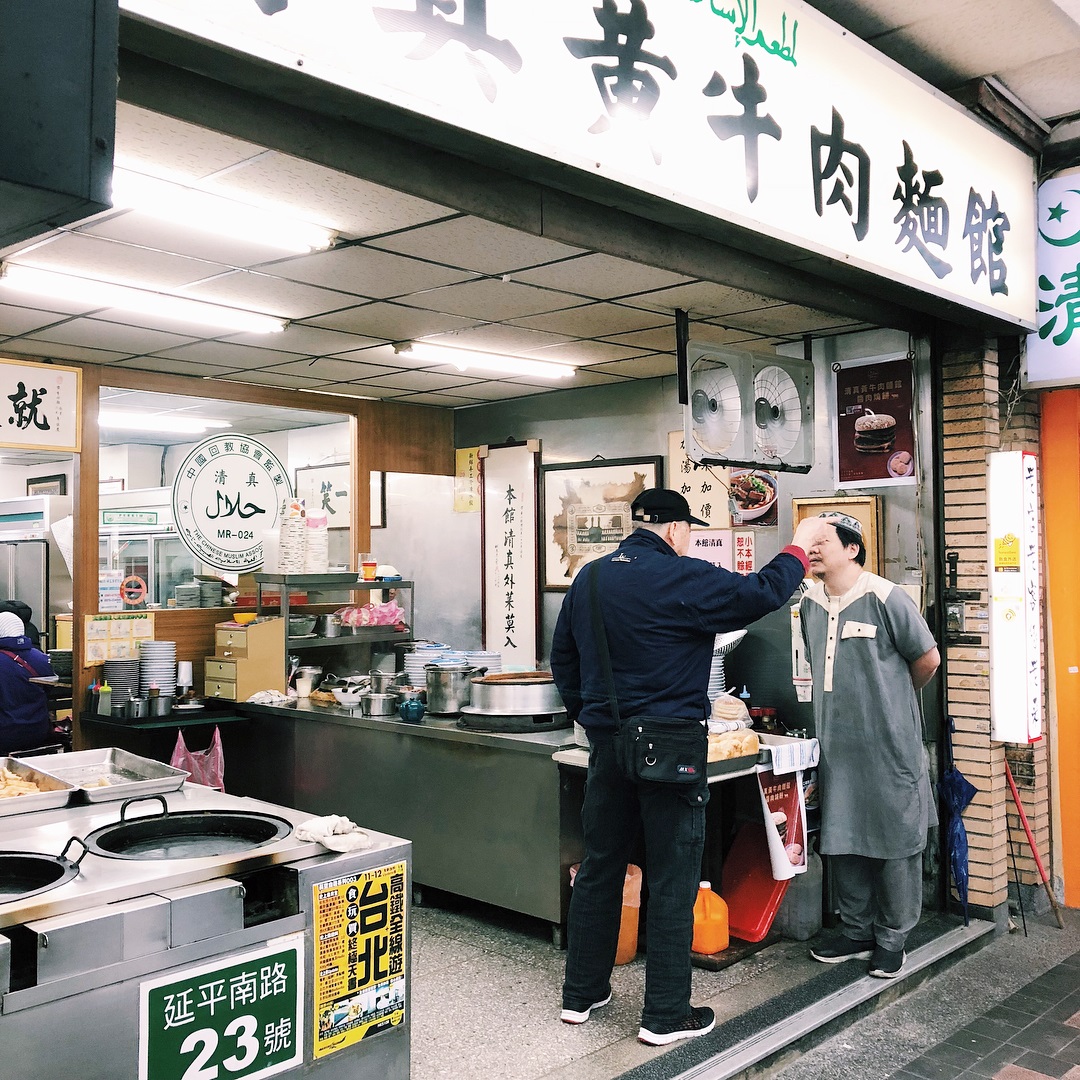 No trip to Taiwan is complete without a bowl of piping hot beef noodles. For a Muslim-friendly version of this ever-iconic dish, swing by Chang’s Beef Noodles Shop, which you’ll find after a 5-minute walk from Ximen MRT station. 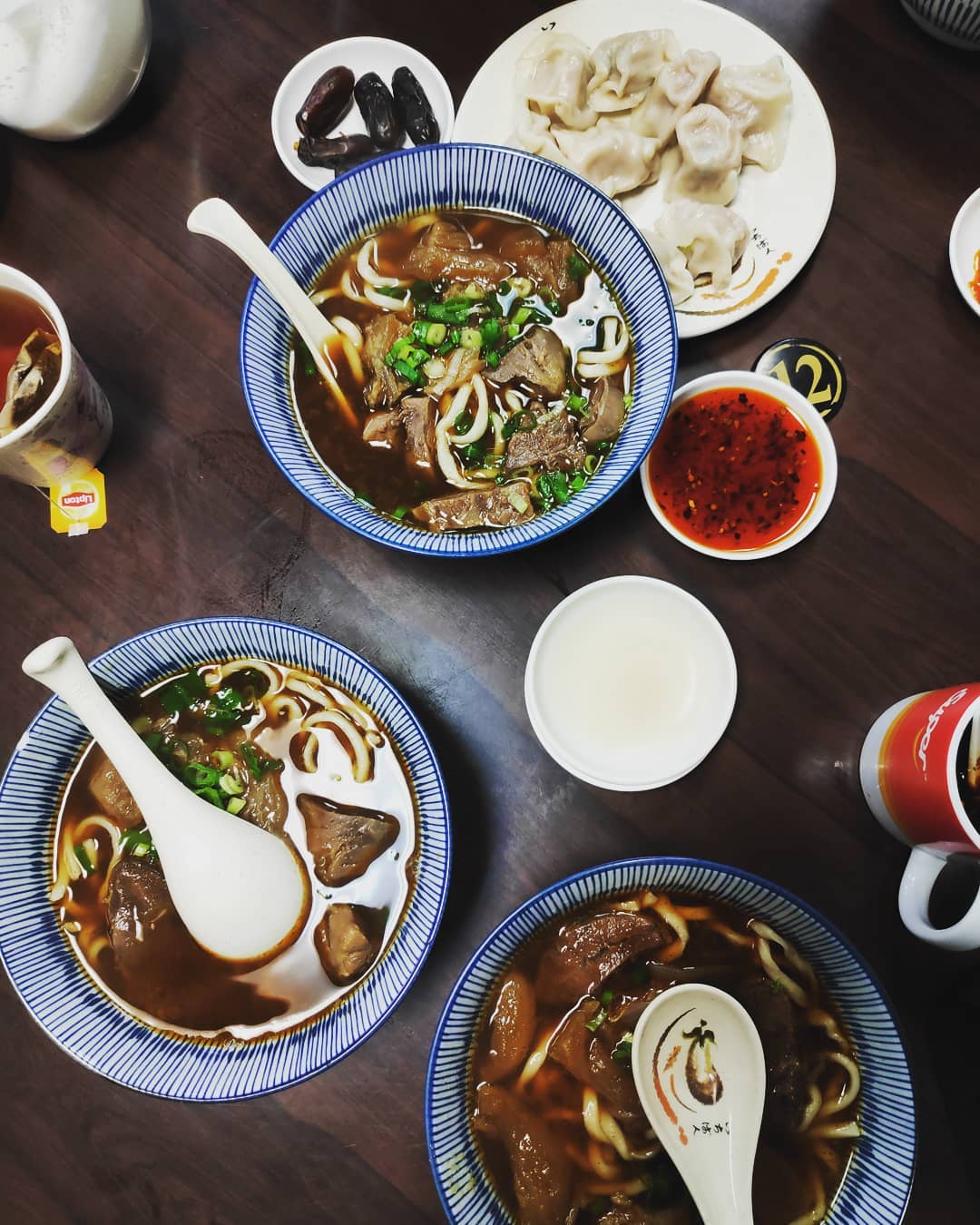 The shop procures their meat from halal-certified vendors, so rest assured that everything here is safe to eat.

Their dishes are pretty pocket-friendly, too. Their classic Beef Noodles will set you back by just NT$120 (~S$5.33), which is hella worth it given that the bowl comes topped with loads of beef chunks. You can also add some juicy dumplings on the side – a single piece costs just NT$8 (~S$0.36), which really, is just another excuse to keep it coming. 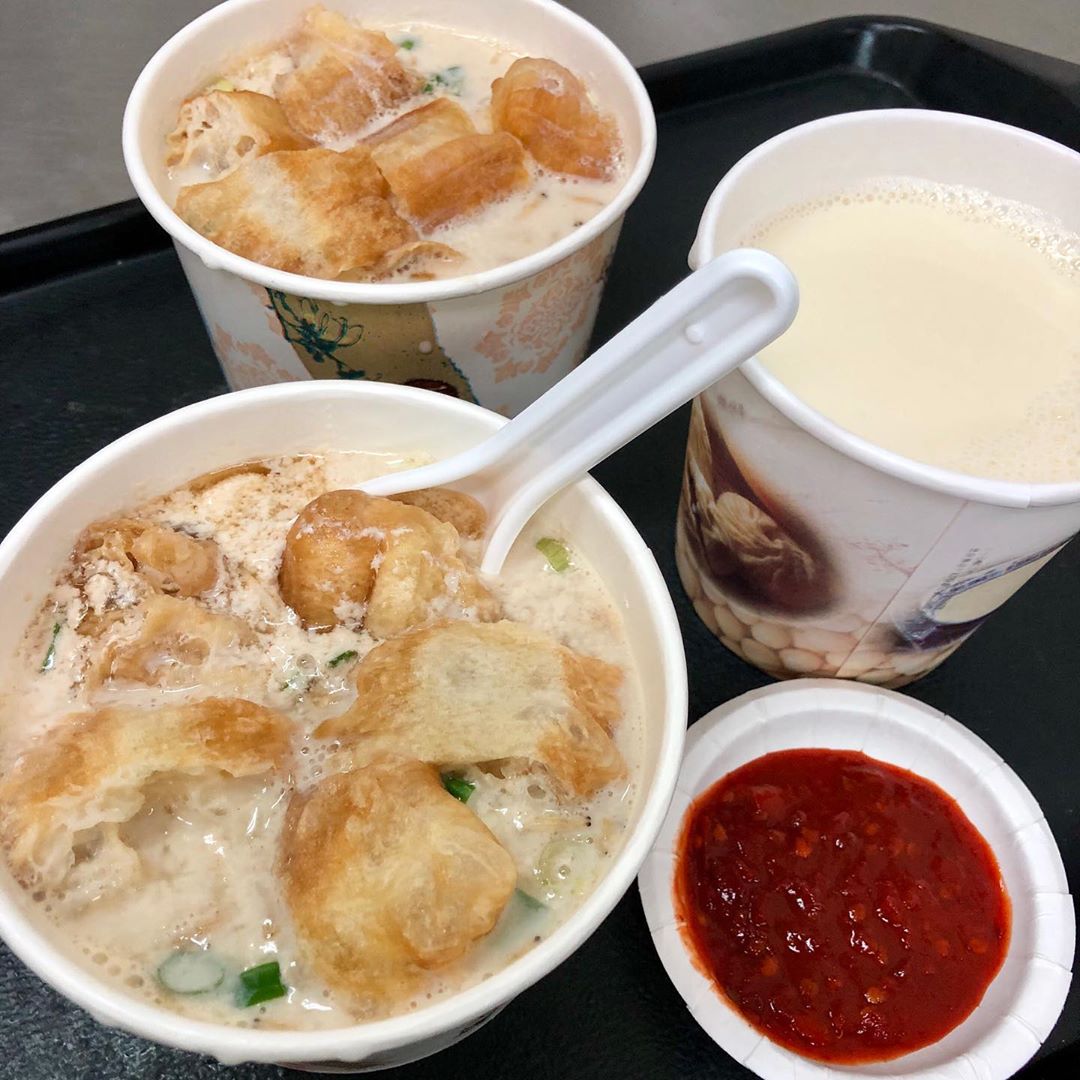 Start your day right with a hearty breakfast at Yong He Soy Milk King. Locals by the dozens fight for space to have their breakfasts here, which should tell you how good the food is. 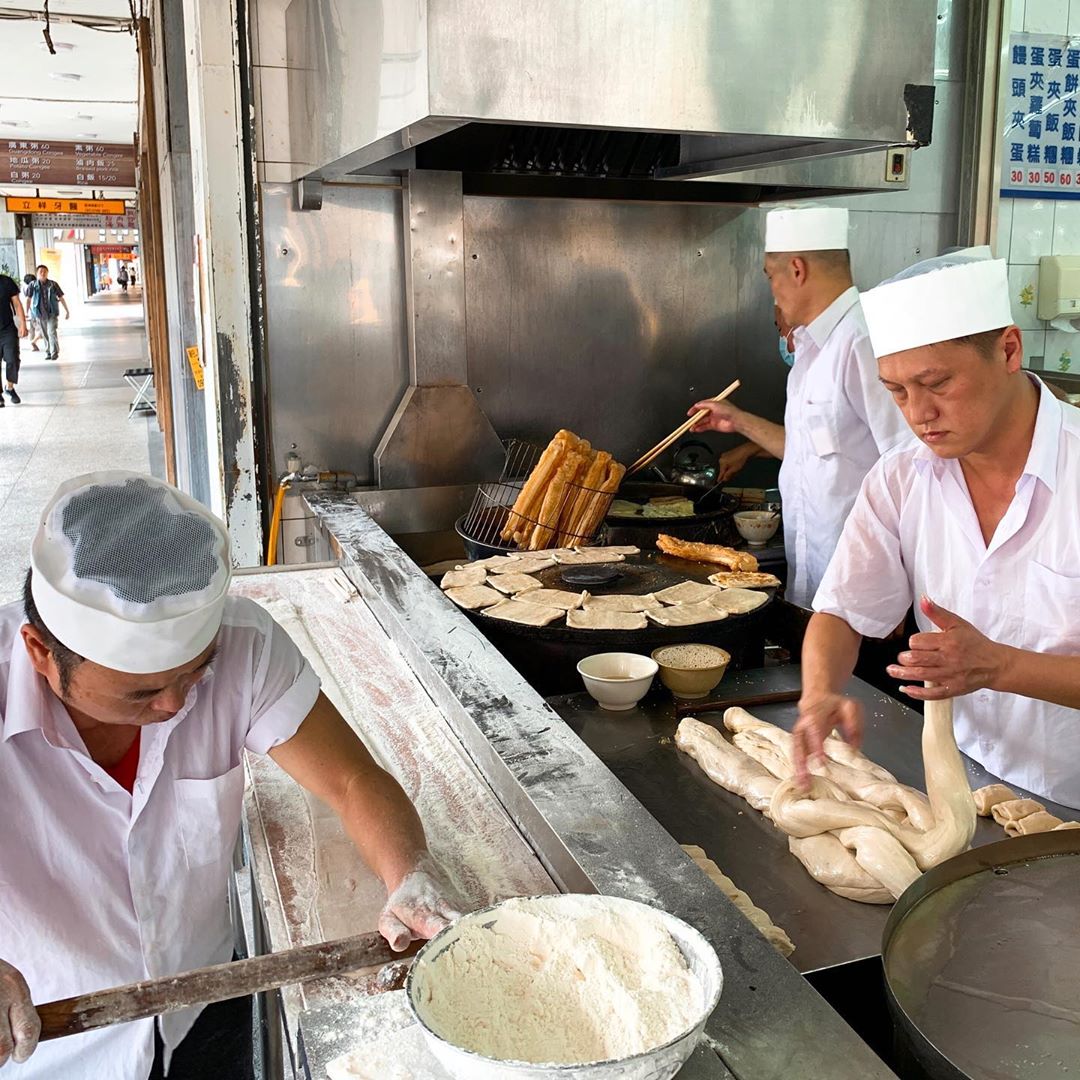 Everything here is made on the spot, so you won’t have to deal with soggy pastries. You can get a variety of fried bread – from you tiao to shao bing, and wash it down with a warm glass of salty soy milk for just NT$85 (~S$3.78).

Note: this stall is not halal-certified, and they do serve other fried goods with meat in them. However, the oil they use is vegetable-based, so their meatless dishes are still safe to eat. 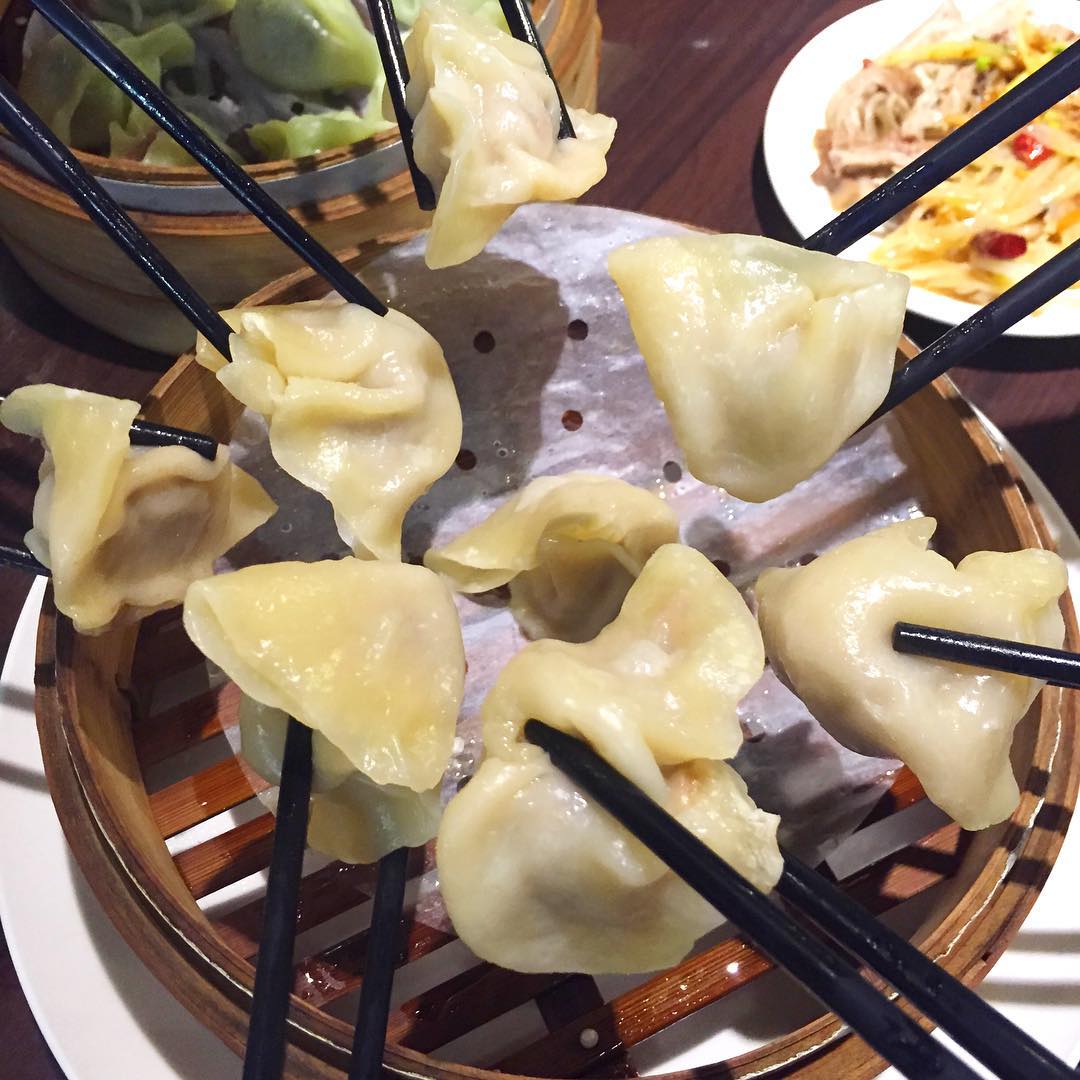 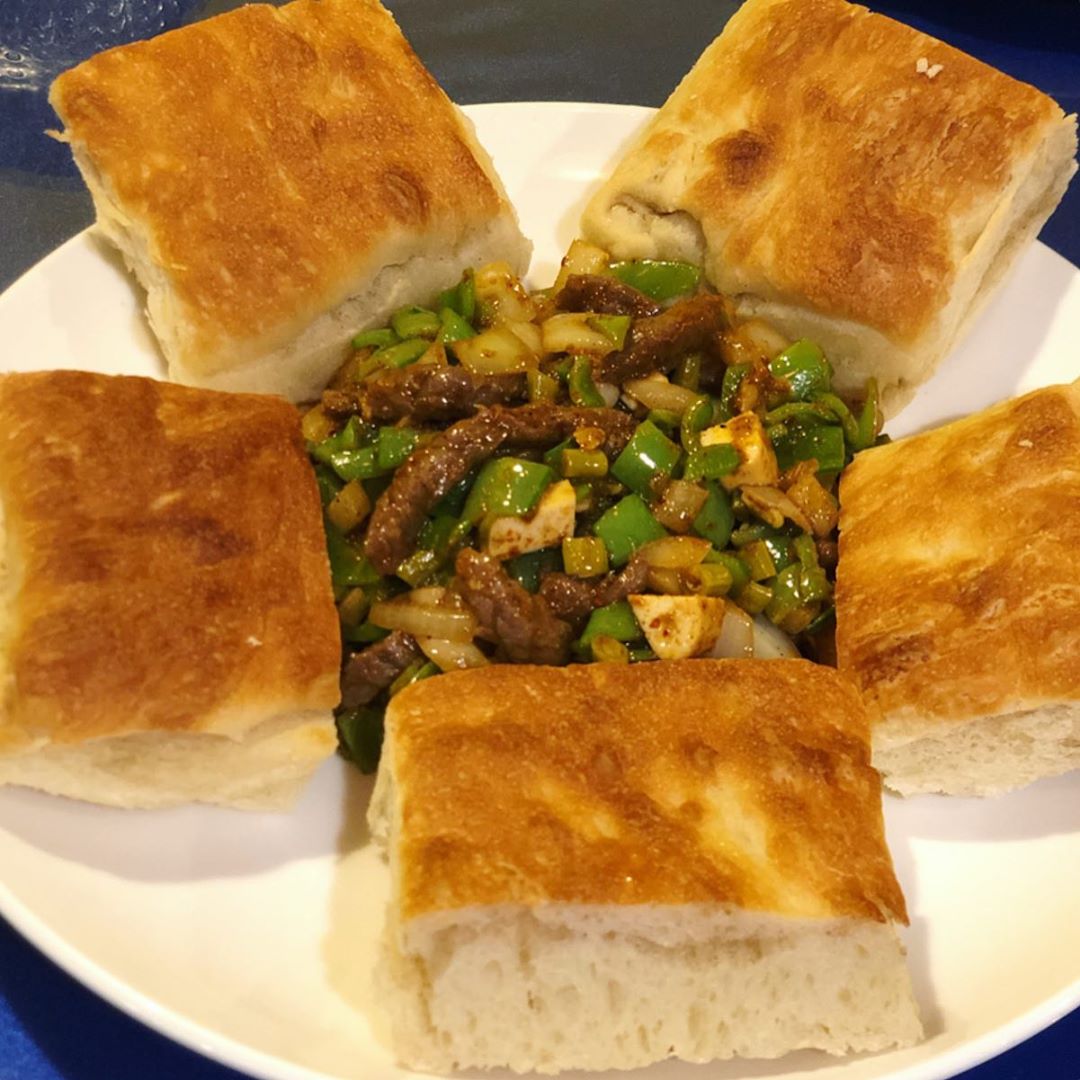 A note: while this restaurant is indeed halal-certified, they do serve alcohol to their guests should they request for some. However, they still get their meat from halal suppliers, and are prepared accordingly, so it’s safe to eat. 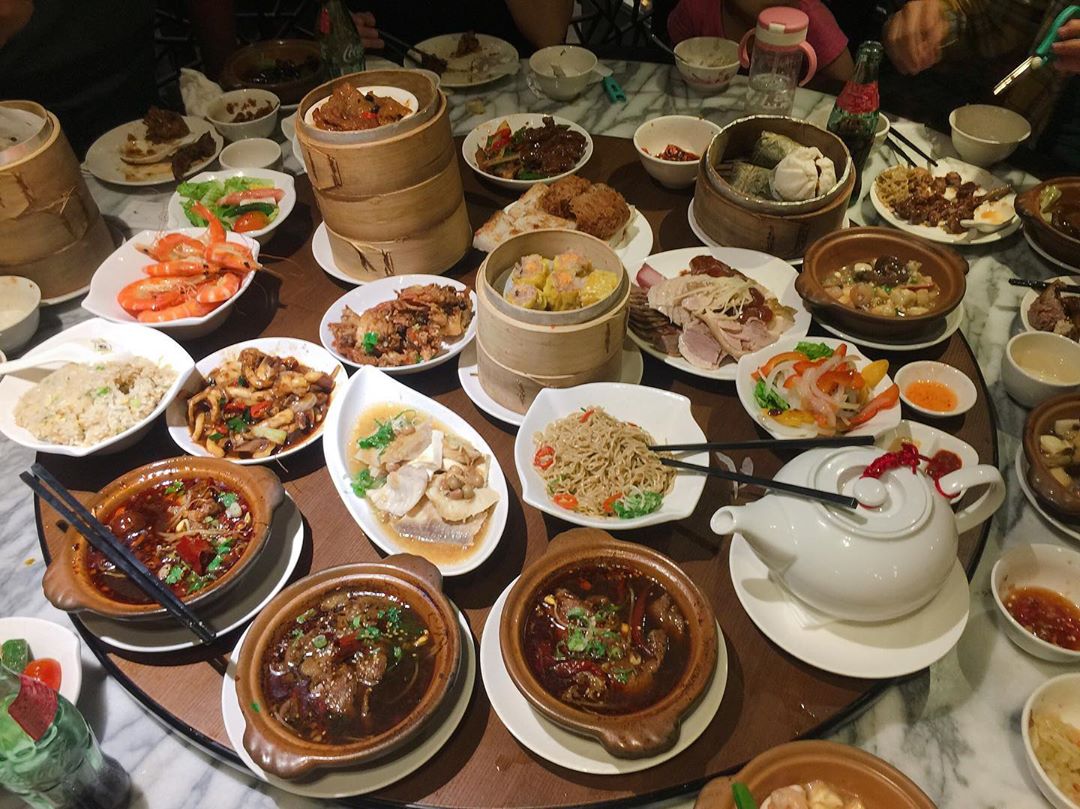 When you’re travelling in a group, finding a place that suits everyone’s dietary needs can be tricky. That’s why restaurants with separate menu sections become god-sends – take for instance Silks Palace at the National Palace Museum, which has a specific halal section for their Muslim patrons.

The meals you’ll find here are a little on the pricey side, with main course prices ranging from NT$300-$700 (~S$13.34-$31.12). Dishes that they serve to their Muslim patrons include the classic stewed beef noodles and crispy chicken noodles, both of which should set you back by about NT$350 (~S$15.55). 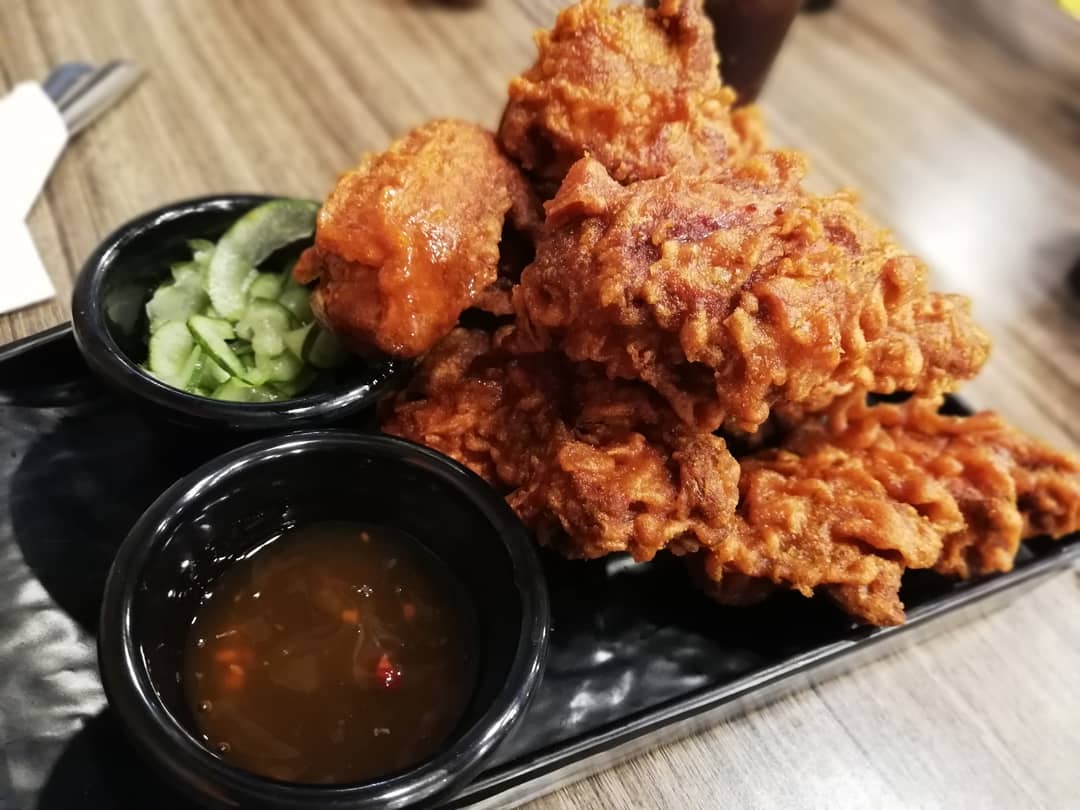 Fried Chicken Master may sound familiar to you. It’s a fried chicken shop that landed in NEX two years back, but before that, it reigned the streets of Taiwan. Their huge, flavourful chicken slabs are hits among locals and tourists alike. 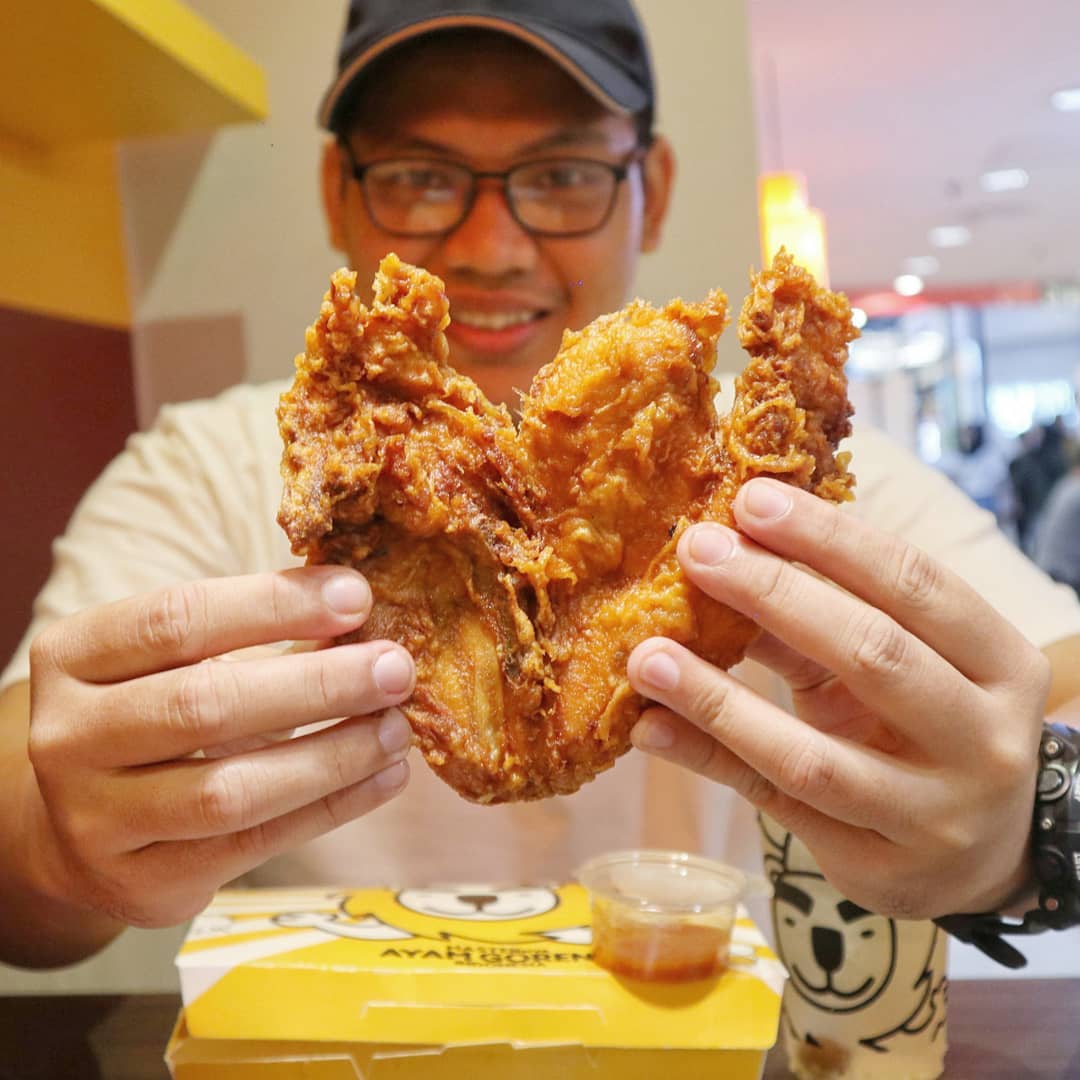 Two of their outlets in Taipei are halal-certified outlets, which you can find in Gongguan and Nangang. It’s not too expensive, either – one of their famous large chicken breasts costs just NT$65 (~$2.89), or NT$119 (~S$5.29) if you’ll make it a meal with their fries and black tea. 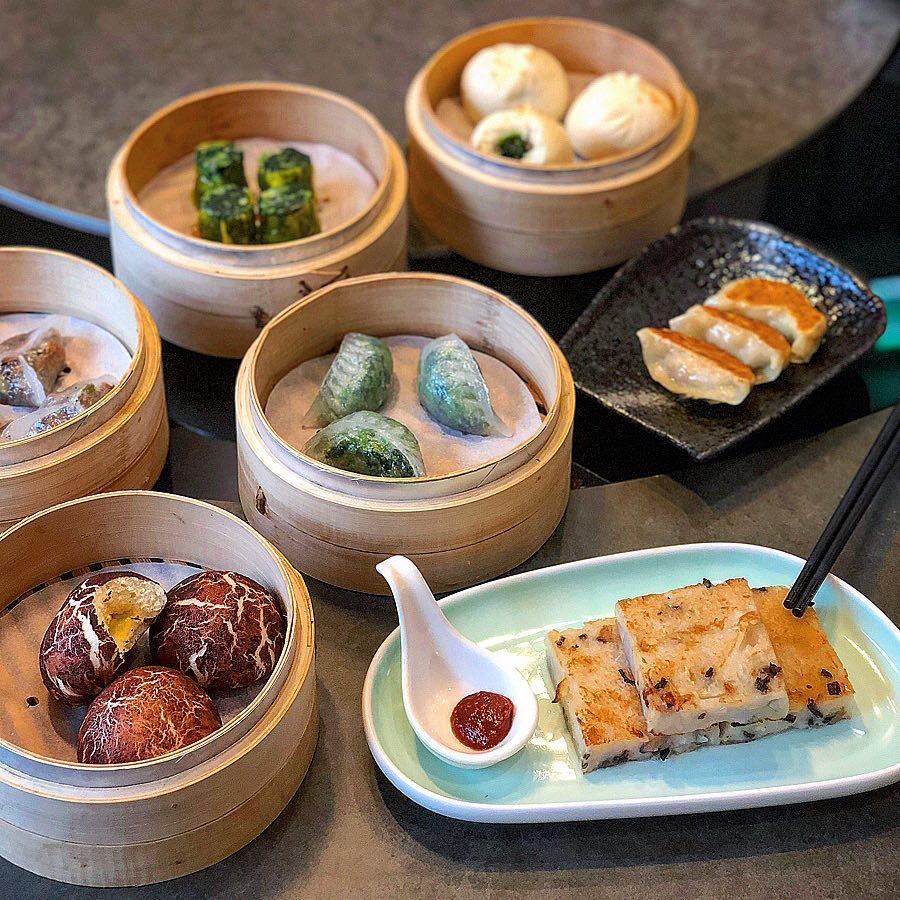 We can’t say we’ve sampled local cuisine without going for some dim sum, which we tend to miss out on as most of them like contain pork. Fortunately, you can find meatless versions of the dish in Taipei – simply hit up Yang Shin Vegetarian Restaurant in the Zhongshan district. 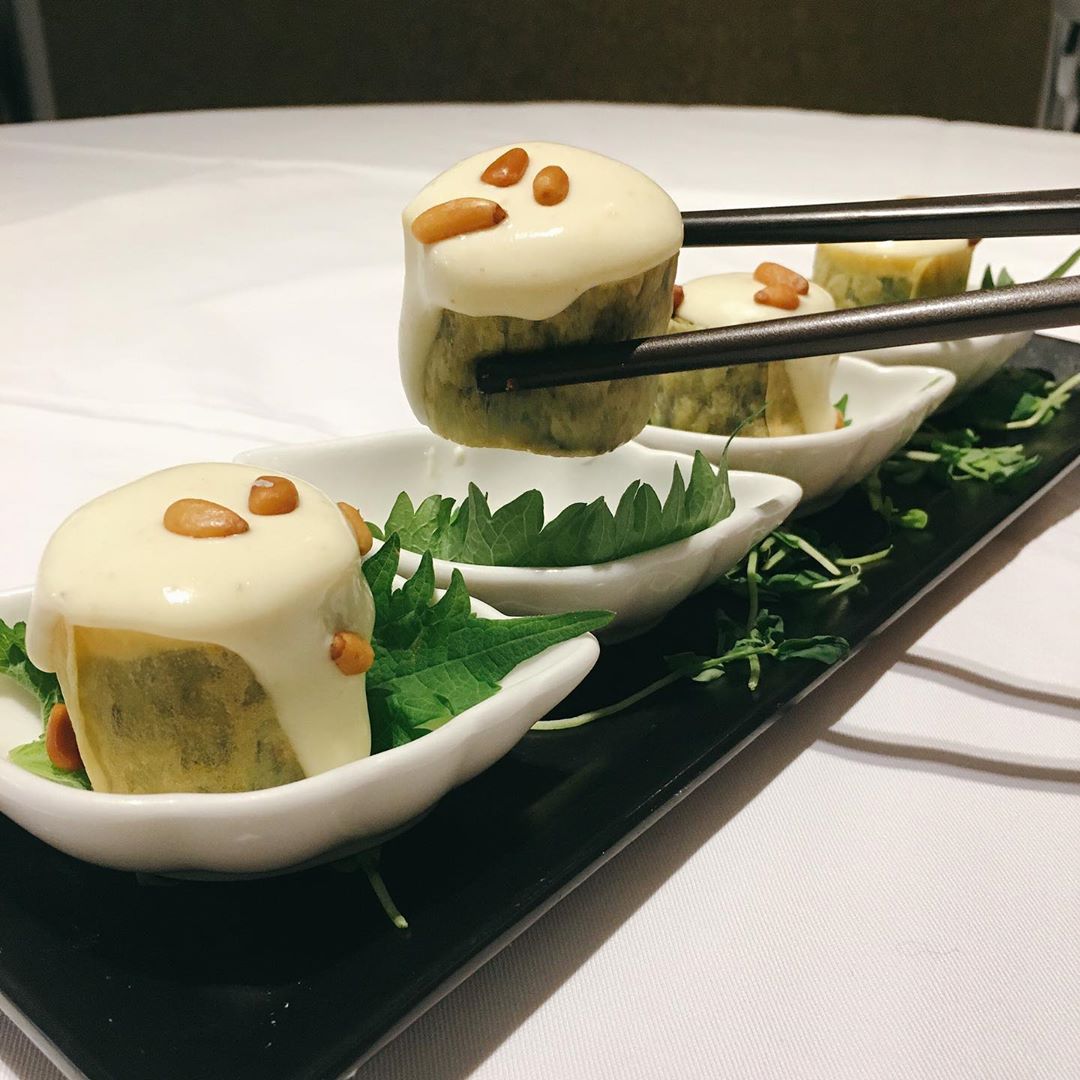 Visitor favourites include the Pine Nuts and Vegetable Cheese Rolls (NT$180, ~S$8), as well as the Cantonese BBQ Veggie Ham Pastries (NT$108, ~S$4.80). Veggie ham might sound strange but reviewers have said it tastes exactly like the real thing, so you won’t find yourself craving for meat after the meal is over. 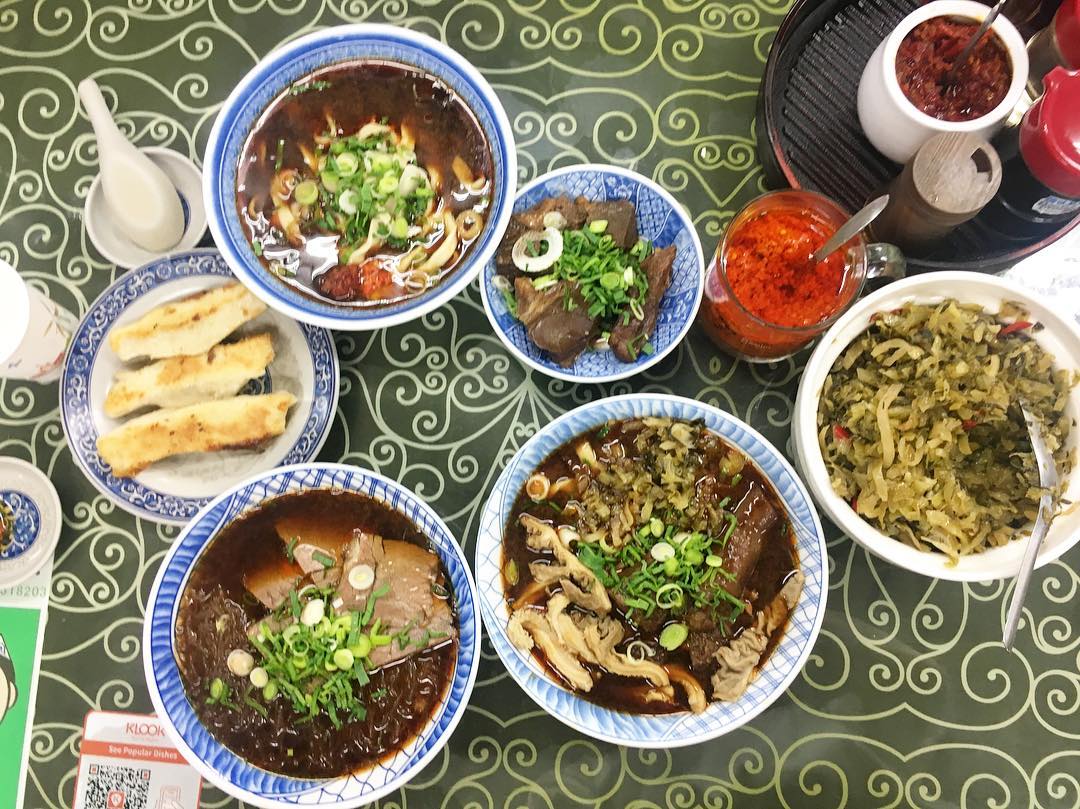 We’d hanker for beef noodles with tender meat chunks whenever we’re in Taiwan, but adventurous foodies can take that experience up a notch with a offal-centric beef noodle dish. Try this out at Ai-Jia Muslim Beef Noodles Restaurant, which you can find nestled away in Yanping Street. 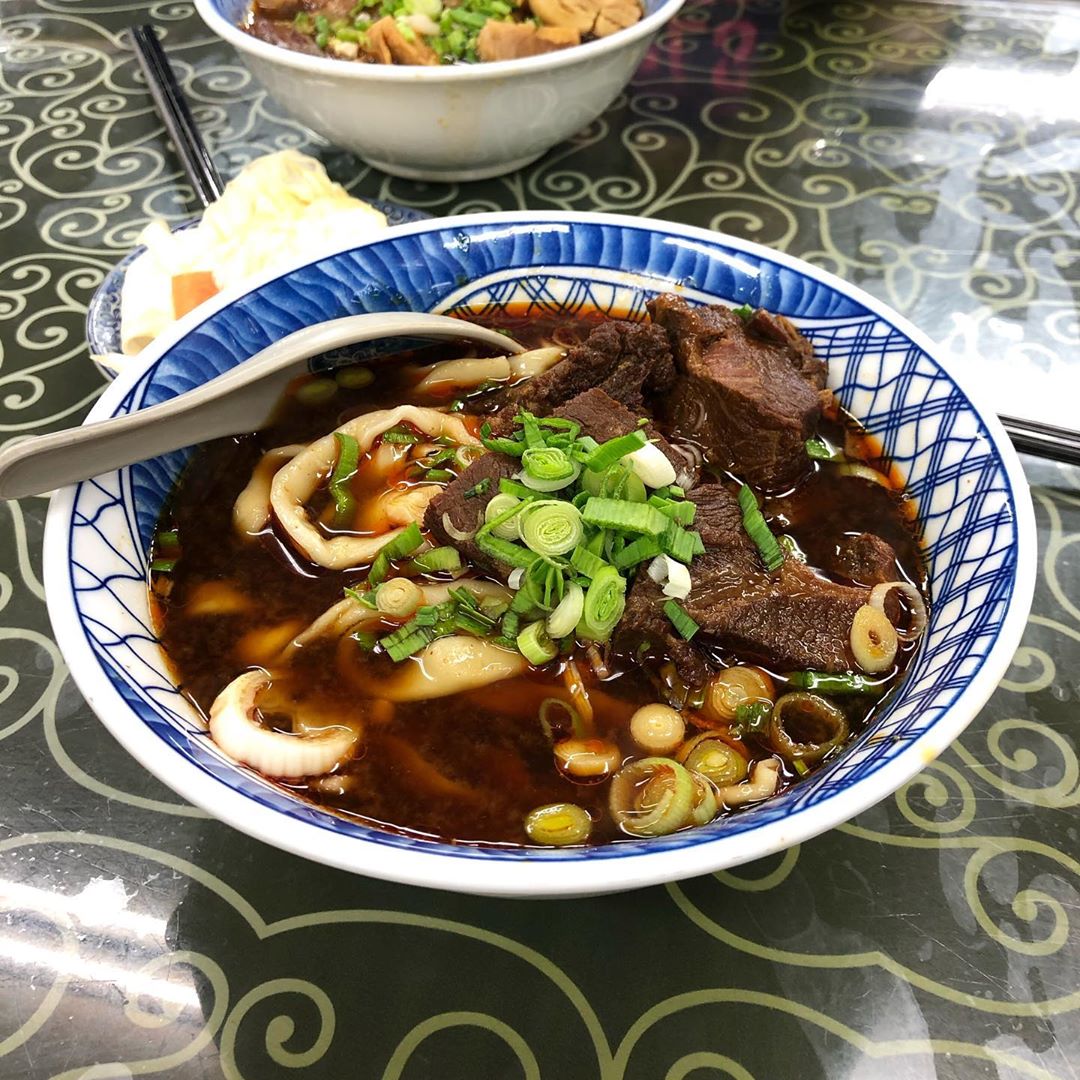 They feature different parts of the cow in their beef noodles – for example, a bowl of Cow’s Viscera Noodles Soup (NT$120, ~S$5.33) comes heaped with stringy, flavourful pieces of cow’s stomach. Of course, if the fat chunks of meat are what you’re after, a Half Meat and Half Tendon Noodles Soup will set you back by just NT$150 (~S$6.67). 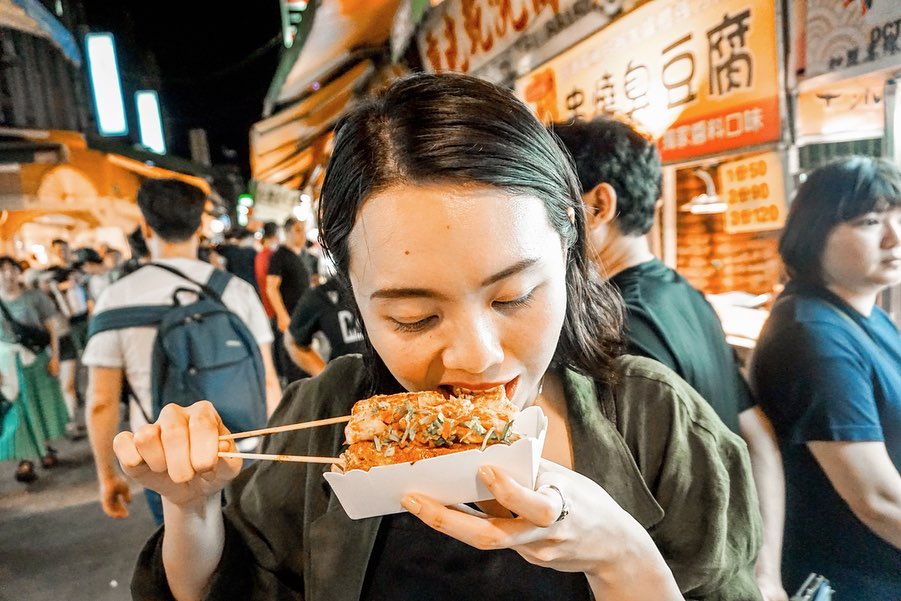 Mention stinky tofu to anyone, and you’ll hear either of two things:

Most of us would have only heard our non-Muslim pals recount their tales of ingesting this stinky delicacy, but we’d also want to give it a go. When in Taiwan, do as the Taiwanese do, right? 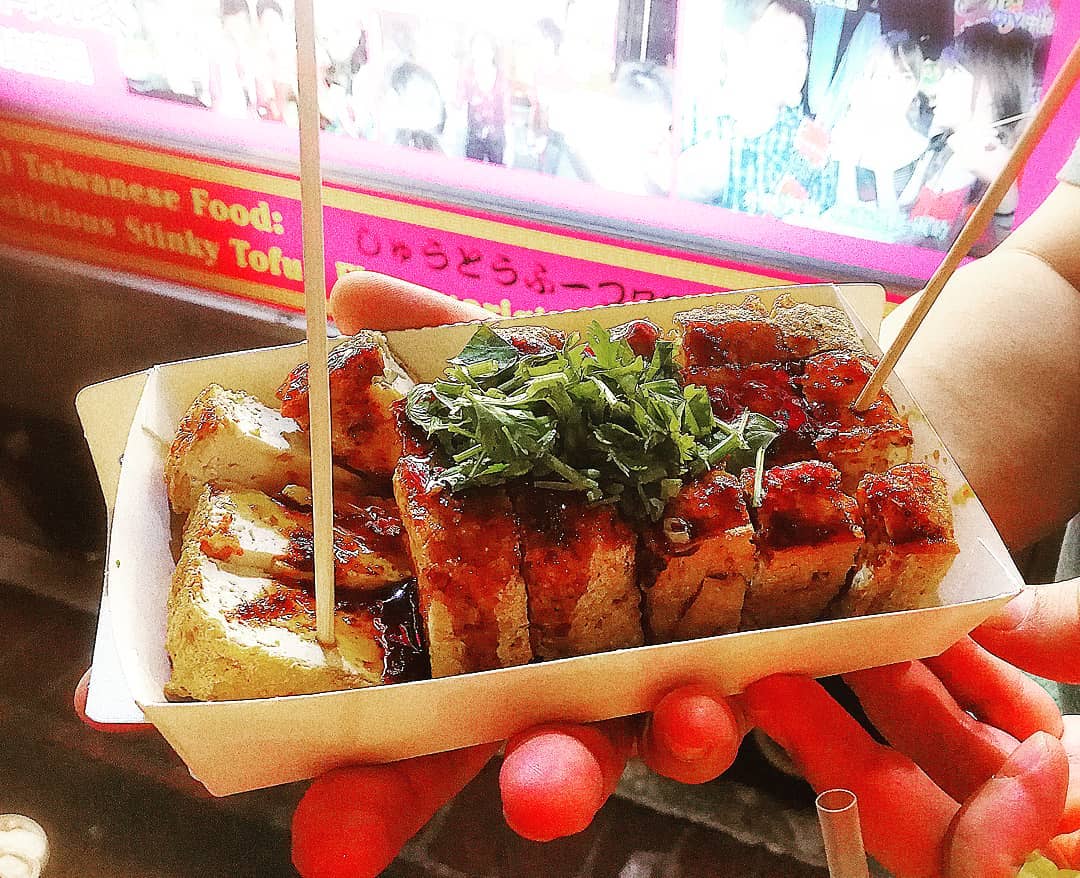 As the tofu is actually fried in vegetable oil, it’s safe to eat. Shilin Night Market has its fair share of stalls selling this iconic dish. One plate of stinky tofu will typically cost you NT$50 (~S$2.22), which, for its price, comes with sizeable chunks and tasty chilli.

With the amount of Muslim-friendly food stalls on the rise in Taiwan, perhaps it’s time we mark Taiwan down as our next holiday destination. After all, we can’t truly experience a country’s culture without savouring its local delicacies, which you can safely do so at any of these eateries.

For other things to do in Taiwan, read here: 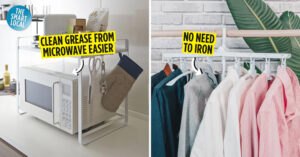 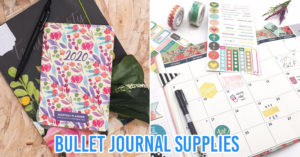