Whether you’ve lived on this island for 40 or 14 years, you’d never fail to find something intriguing about our island. Every day, I learn new things about our home land and yes, it might be cliché but Singapore never ceases to amaze me. While Singaporeans’ favourite pastimes include complaining, like talking about our expensive HDB or car prices, I’d say enough with that. Let’s focus on the things we do love about our country. Like these Singapore facts that will amaze you.

Here are some fun facts that you can whip out at any gathering.

1. Singapore has the biggest Yakult bottles in Southeast Asia

When I was younger, I used to pester my mother to buy me Yakult every time we went to the supermarket. They didn’t sell the packets with all Grape flavour back then so every time we bought it, I would rush to ‘chope’ the Grape flavoured one.

I’ve always hated how Yakult bottles are really small but actually, the Yakult bottles in Singapore are the largest compared to those overseas, and of course the most expensive. To be honest, I wouldn’t mind paying for a 500ml Yakult.

Oh, and it turns out, Hong Kong has the largest Yakult bottle at 100ml. Ours is only 80ml. But we still top the ranks in Southeast Asia. If you happen to travel and see a bigger Yakult bottle than that, do let us know

2. You can find the national anthem in micro-text on the back of the $1000 note.

Yes,  these big bucks might no longer be in circulation but if you manage to get your hands on one, flip it over and see if you can spot the lyrics to the national anthem! I think it’s a pretty cool idea and I wish they’d do so for every other note.

3. Singapore is one of three surviving city-states in the world 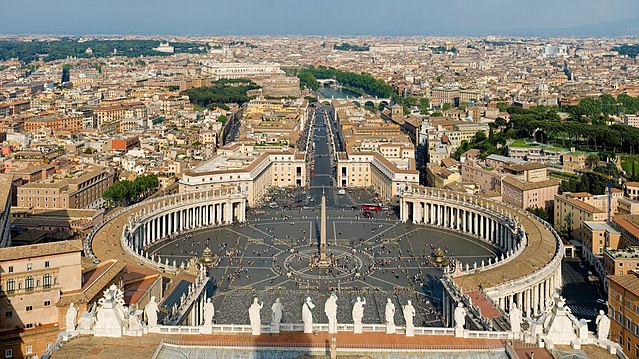 There’s only three city-states in the world – Monaco, the Vatican City and Singapore! It’s weird to think that we don’t have a capital. I mean, it’d be pretty cool if Orchard Road became our capital but sometimes, meh. We’re also both a country and a state which I guess makes it easier when you want to insert your mailing address. 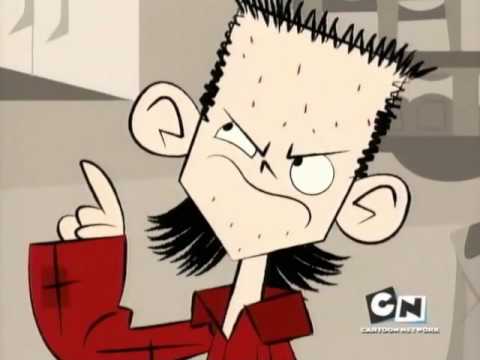 Yes, you read that right. In Season 3 Episode 5 of Foster’s Home for Imaginary Friends, Terrence and Mac battle it out as to where Singapore was. If you watched the video above, you’d know that they got it all wrong.

5. Singapore has changed our timezone 6 times since 1905

But come to think of it, have we being cheated of half an hour our whole lives? Food for thought!

6. We are the fastest walkers on this planet 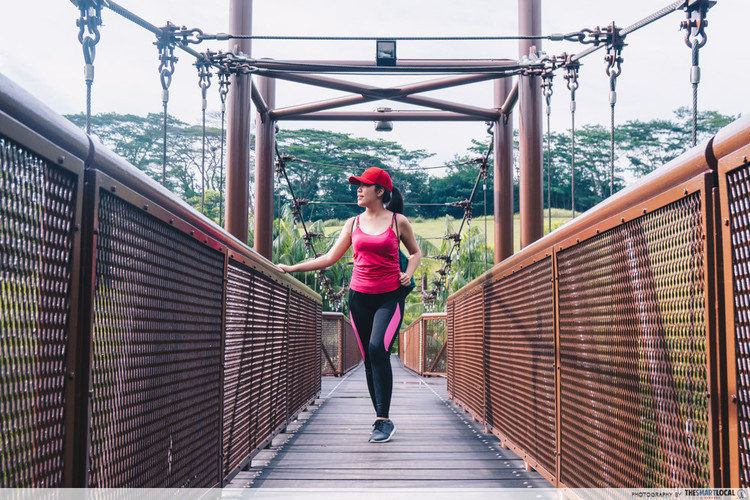 According to a research by the British Council, Singaporeans have the fastest walking speed. On average, we walk a distance of 18 metres in 10.55 seconds. That’s approximately 6.15km in an hour!

7. The youngest person to pass the GCE ‘O’ Level Chemistry paper is a Singaporean 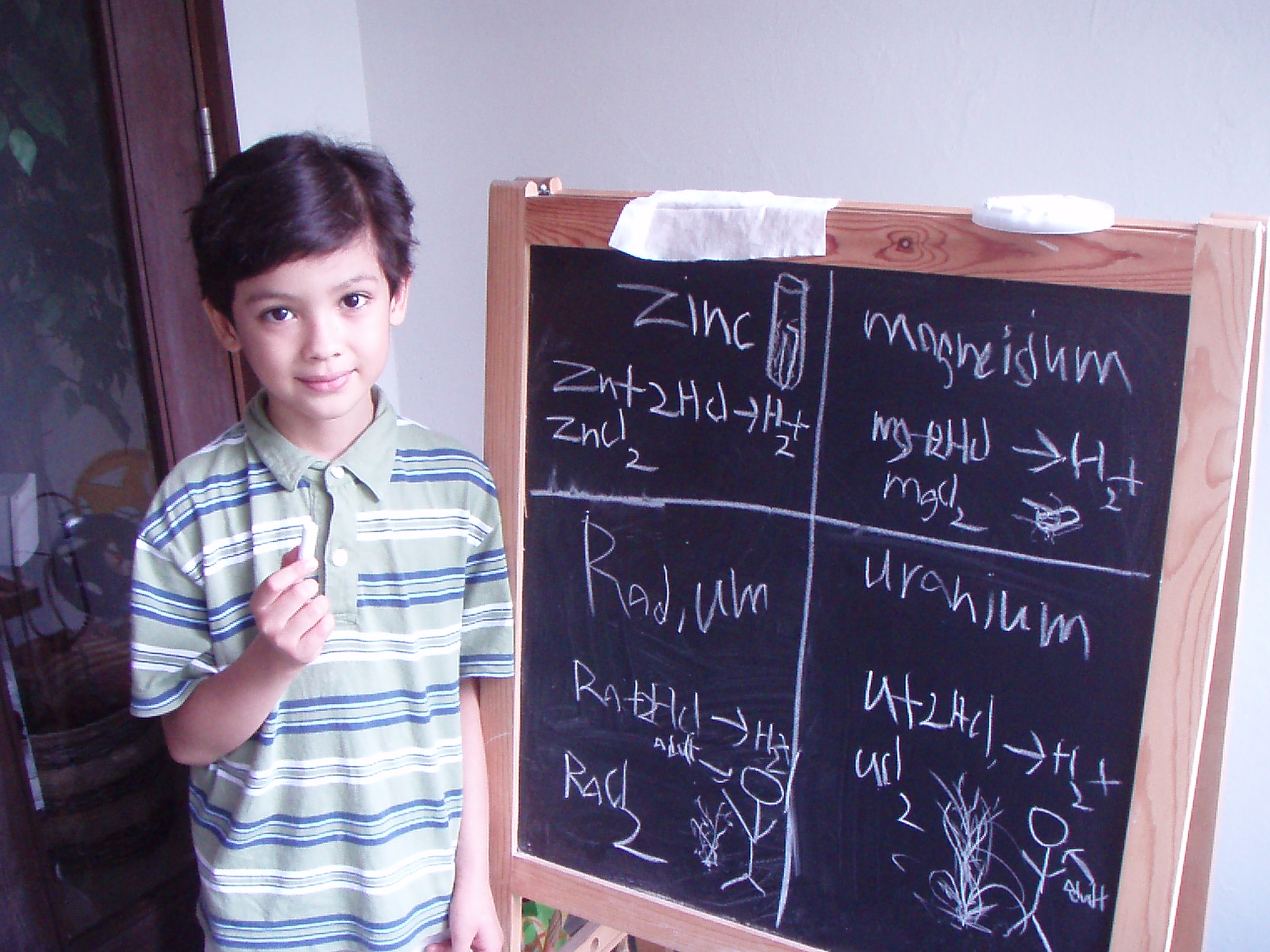 Ainan Celeste Cawley was only 7 years and 1 month when he took the GCE ‘O’ Level Chemistry paper and passed, making him the youngest in the world to do so.

Sometimes I wonder what it must be like to a child prodigy. At 16 I was still trying to cope with the fact that I had to sit for a major exam, how did a 7 year old kid do it? It makes me feel quite incompetent.

8. There’s another Singapore in the world 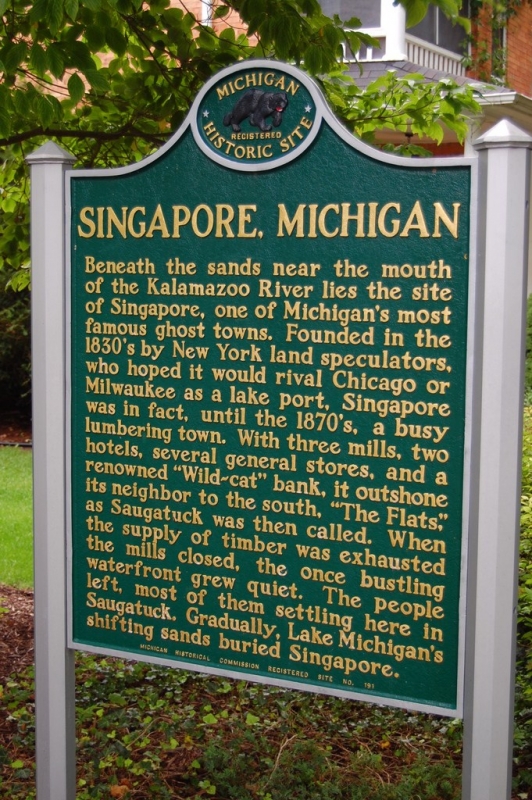 Say what? Guess our name isn’t so special anymore. But alas, Singapore is also the name of Michigan’s famous ghost town.

So how well do you know these Singapore facts?

If you already knew all the Singapore facts above then congratulations! You’re one super patriotic Singaporean! But if not then now you’ve got new facts to share with your friends. If you know other cool, mind-blowing Singapore facts that you’d like to share, feel free to comment below.

Check out our other fun articles that will reveal more secret sides of our home: 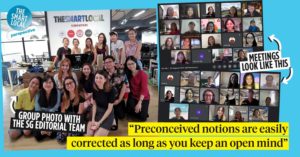 How Remotely Managing A Team Of 10 Across SEA Made Me Ditch My Preconceived Notions Of These Countries
Chek Jawa Wetlands: SG's “Best Boardwalk” On Pulau Ubin If You Want To Bid Adios...