Trần Thành, a Saigon entrepreneur with a Midas touch

If you ask any local millennials which umami seasoning brand reigns the roost in Vietnam, the answer, off the top of their head, would usually be either Ajinomoto from Japan or Vedan from Taiwan.

But for Saigon residents living in the 60s and 70s, the most sought-after umami seasoning powder back in the day was a homegrown brand called Vị Hương Tố.

This seasoning powder was invented by Trần Thành, an entrepreneur from Saigon-Cholon. 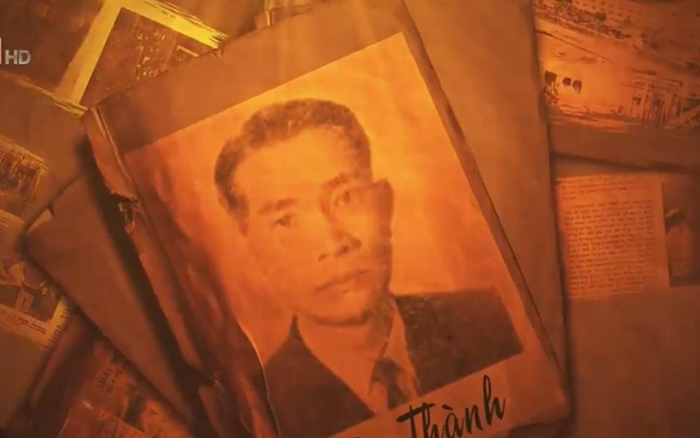 Trần Thành was born into a Teochew family which migrated from China for Cholon circa World War II.

Growing up in poverty and without a proper education in his new homeland, Trần Thành had struggled to find a job that earned him a stable income.

Seeing that Trần Thành was a hardworking man who wouldn’t mind doing grunt work, Mr Trịnh, the owner of an oil company, hired him to clean oil barrels. Trần Thành’s efficiency and loyalty impressed his boss, who then entrusted him with more important duties such as procuring ingredients from farmers and managing a factory.

Possessing strong business acumen, Trần Thành helped his boss gain tremendous profits and expand his business from Saigon to the entirety of southern Vietnam and even Cambodia. 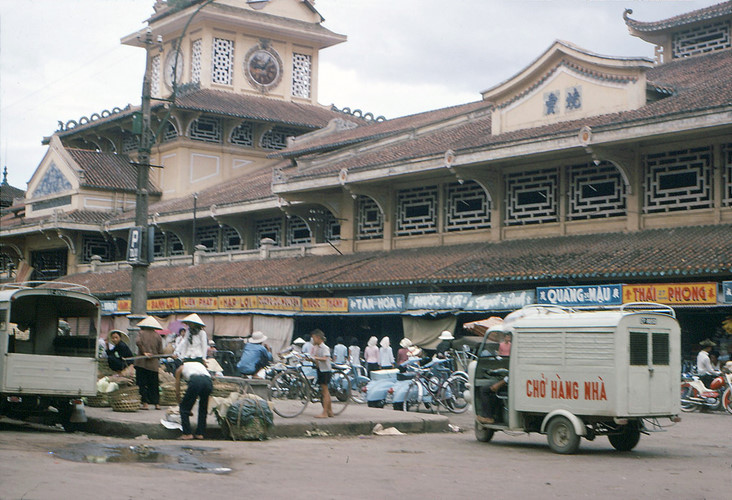 After acquiring considerable knowledge and connections in the oil manufacturing industry, Trần Thành left Mr Trịnh’s company, established his own business, and became a key supplier to his former boss’ factory.

Within a short amount of time, he became the sole supplier of raw materials for many manufacturers in the city. In the late 1950s, Trần Thành was one of the most admired Vietnamese-Chinese businessmen in the region and the chief of the Teochew clan in Cholon.

Determined to expand his empire, he travelled to Japan, Taiwan, and Singapore to learn new ways of doing business. His trips all over the world broadened his horizons and inspired him to manufacture cooking ingredients. 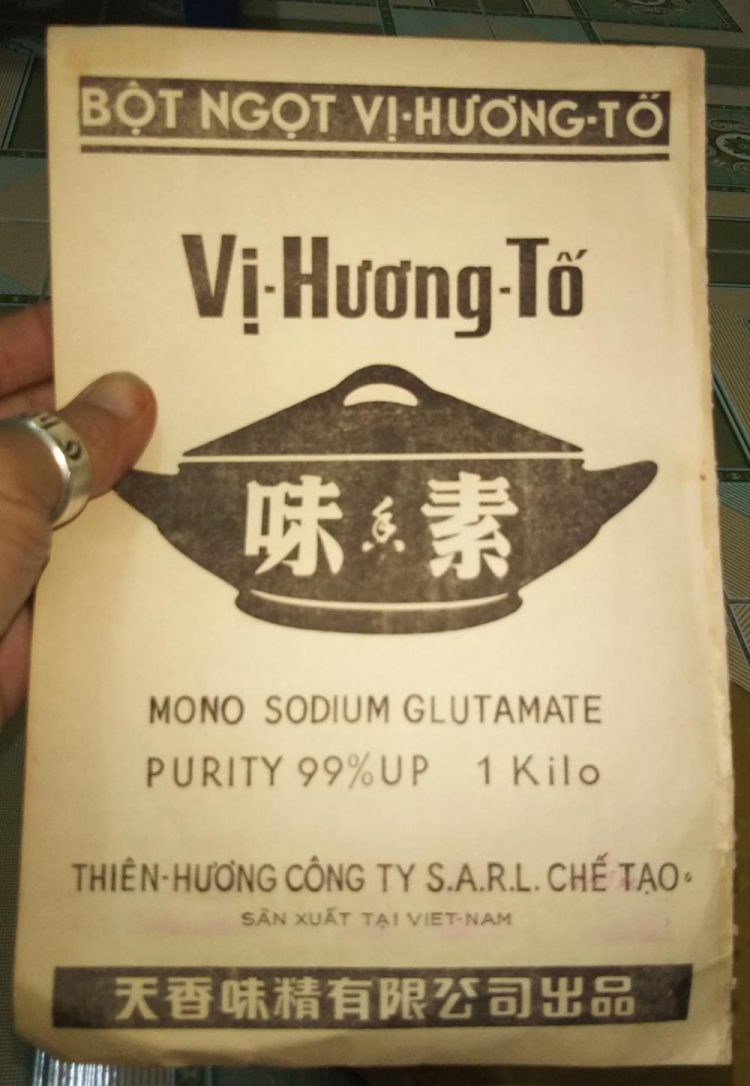 To usher in a homegrown seasoning brand into a market that had been dominated by Ajinomoto and Vedan for over a decade was a daunting task.

Thanks to its lower prices compared to imported brands, Vị Hương Tố gained a lot of attention after its release. Aside from guerilla advertising campaigns, Trần Thành also focused on launching promotions to draw customers, such as giving buyers complimentary bowls. 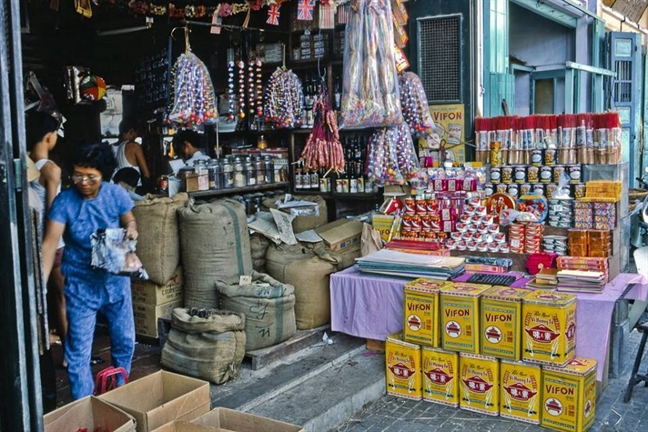 Within a few years’ time, Vị Hương Tố emerged as one of the market leaders and a household name in many local kitchens. Its popularity soared to such a point where the quantity demanded by local cooks was greater than the supply. During its heyday, it had gained 80% market share and totally outperformed Ajinomoto and Vedan. Rumor has it that many grocery shoppers only resorted to Ajinomoto or Vedan if they couldn’t find Vị Hương Tố.

Unlike cosmetics or clothing, it’s hard to compare the quality between seasoning powders of the same category. At the end of the day, it all comes down to personal taste and not all buyers can discern the subtlest differences of flavors among them. Plus, thanks to the then-South Vietnam’s tariffs on imported goods, Ajinomoto and Vedan products were more costly than the locally made Vị Hương Tố. Therefore, it’s understandable why Vị Hương Tố was a big success. 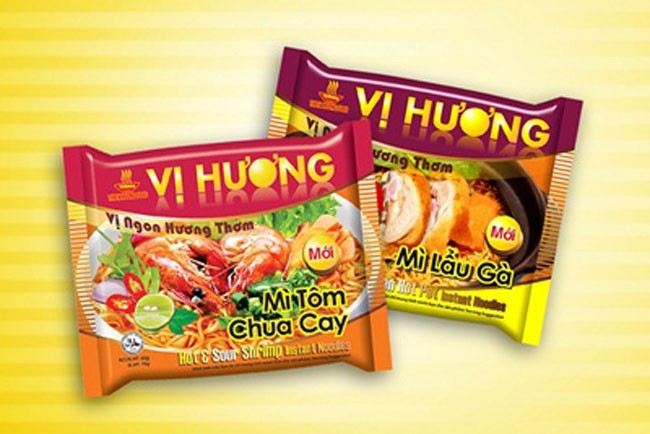 All of the products that he manufactured gained success in the local market and were exported to neighboring countries such as Cambodia, Laos, Thailand, and even Singapore.

In the mid-1960s, Trần Thành’s business empire was in its prime. The self-made millionaire ventured into real estate and hospitality investments in Singapore, Hong Kong, and Taiwan, where he also reaped hefty profits.

At this point, anyone must have thought that Trần Thành was gifted with an uncanny knack of striking gold wherever he turned. However, his Midas touch seemed to have lost its power when he started to fall in love.

The decline of Trần Thành’s empire 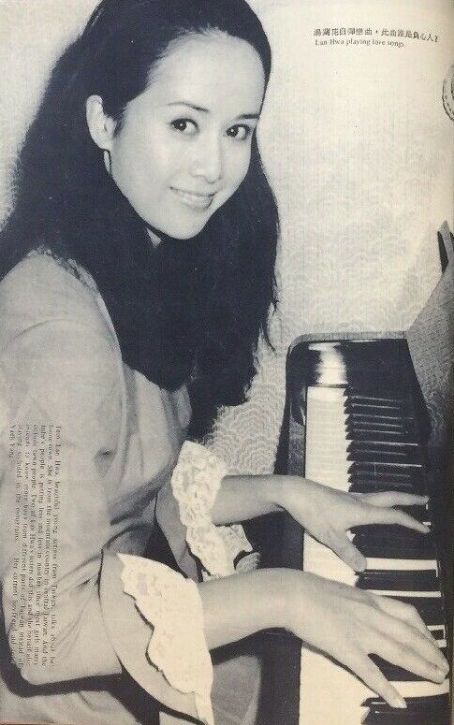 If the gorgeous Bathsheba turned the righteous King David into a murderer and Delilah destroyed Samson’s God-given strength with her tears, Thang Lan Hoa (or Lan-Hua Tang in the Chinese language) was considered the one who made Trần Thành go broke.

Legend has it that Trần Thành had been an exceptionally driven and focused businessman who never succumbed to temptations or recreations of any sort. Well, that was before he met the woman of his dreams.

Once, he was invited to a party in Cholon, where an enchanting Taiwanese artist named Thang Lan Hoa was performing. Her beauty and talents captured his heart instantly, and he became a different man after that fateful encounter.

From a financially -savvy and austere man, he started chasing Thang Lan Hoa fervently and lavished expensive gifts on her lap. From Rolex watches to diamond rings to extravagant gifts on her birthdays and Valentine’s dates, Trần Thành went out of his way to win Thang Lan Hoa’s heart like a moth attracted to a flame. His tireless and costly courtship of the Taiwanese beauty amazed the entire Chinese community in Cholon back then.

After many giddy courting trips across Saigon and Taiwan, the pair broke up and a large amount of Trần Thành’s wealth was also reduced significantly. According to age-old rumors, it was around this time that his business started to decline significantly. 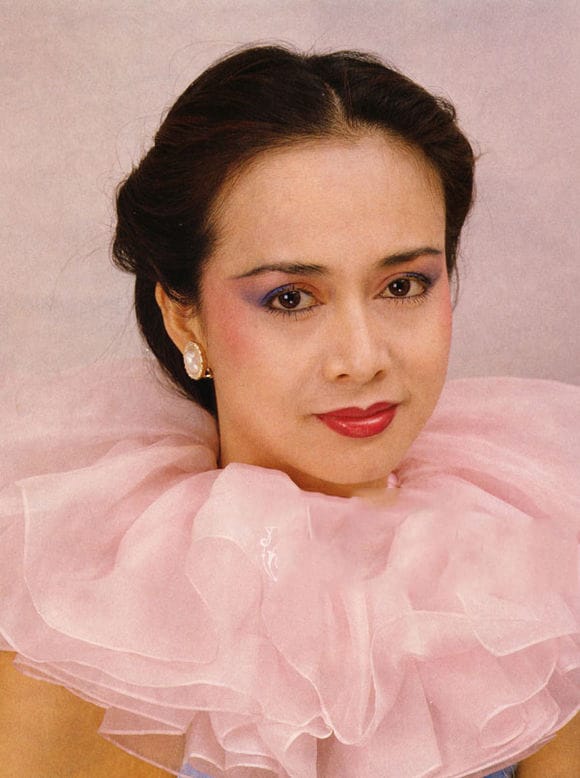 It remained unclear whether he continued dating anyone else after that, but his whirlwind romance with Thang Lan Hoa, which was rumored to have cost him his hard-built career, is often cited as an unforgettable dating lesson among local businessmen.

After 1975, Trần Thành left Vietnam and his manufacturing business was taken over by a government-regulated company called Thiên Hương Food. Today, you can still buy Vị Hương instant noodles, a brand invented by Trần Thành, at retail outlets run by Thiên Hương Food.

Ambitious and hard-working, Trần Thành is a prime example of how a young man from an underprivileged background can rise above his circumstances, build a successful career, and contribute to society.

Hopefully, the story about local businessman Trần Thành will kindle a sense of pride in made-in-Vietnam products and motivate those of us looking to make and promote homegrown products. 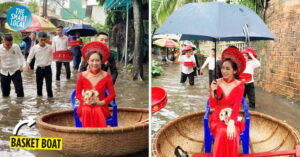 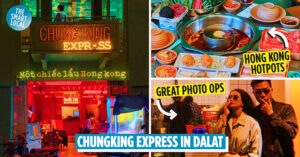